Now that The Force Awakens has been released (and was great), we now no longer feel the need to spend such a vast quantity of our time looking for Star Wars related awesomeness but that doesn’t mean to say we’ve given up the hunt entirely and when we come across stuff as great as these Star Wars Character Prints from Sekonik, it’s impossible not to be impressed.

Sekonik is no stranger to the pages of The Coolector and we’ve featured plenty of his fantastic minimalist prints previously (most notably the awesome Game of Thrones ones) and his latest offerings feature some of the major players from the Star Wars galaxy, including our favourite bounty hunter, Bobba Fett. Take a look at a few of the best from Sekonik’s latest Star Wars collection of prints below: 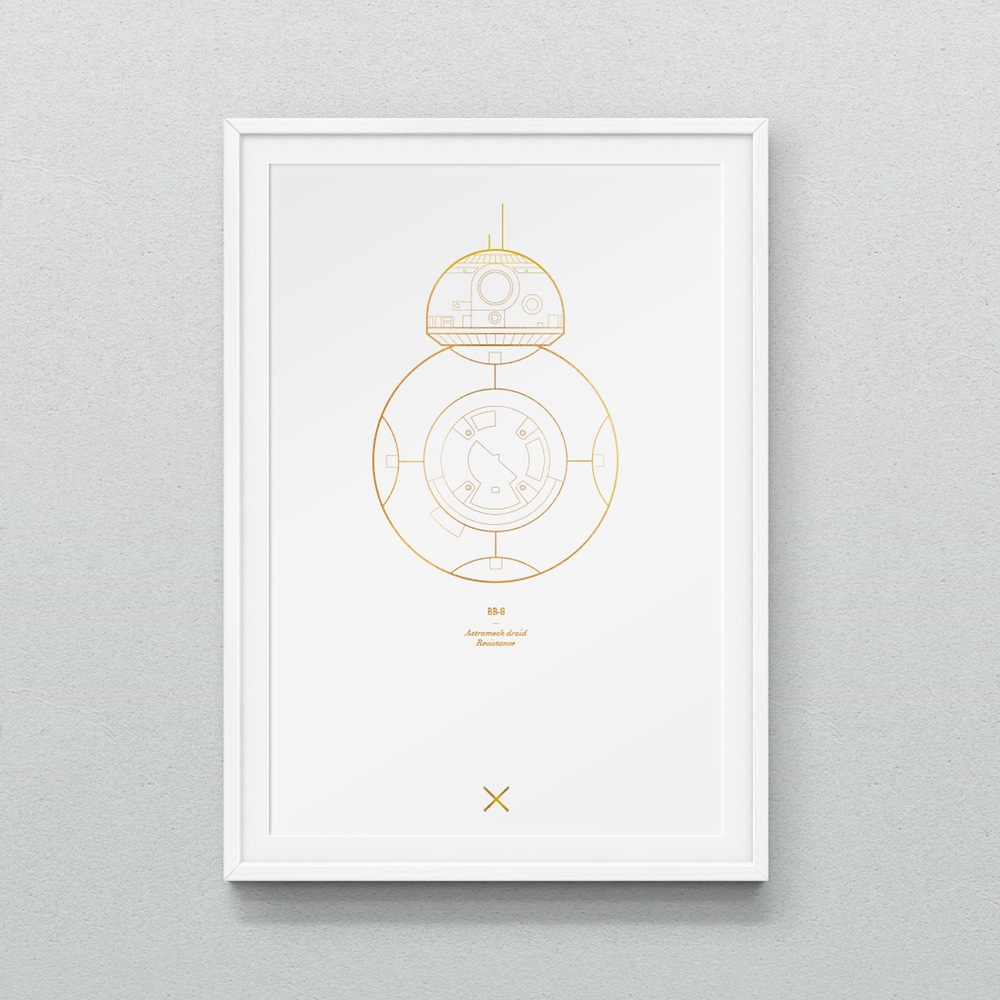 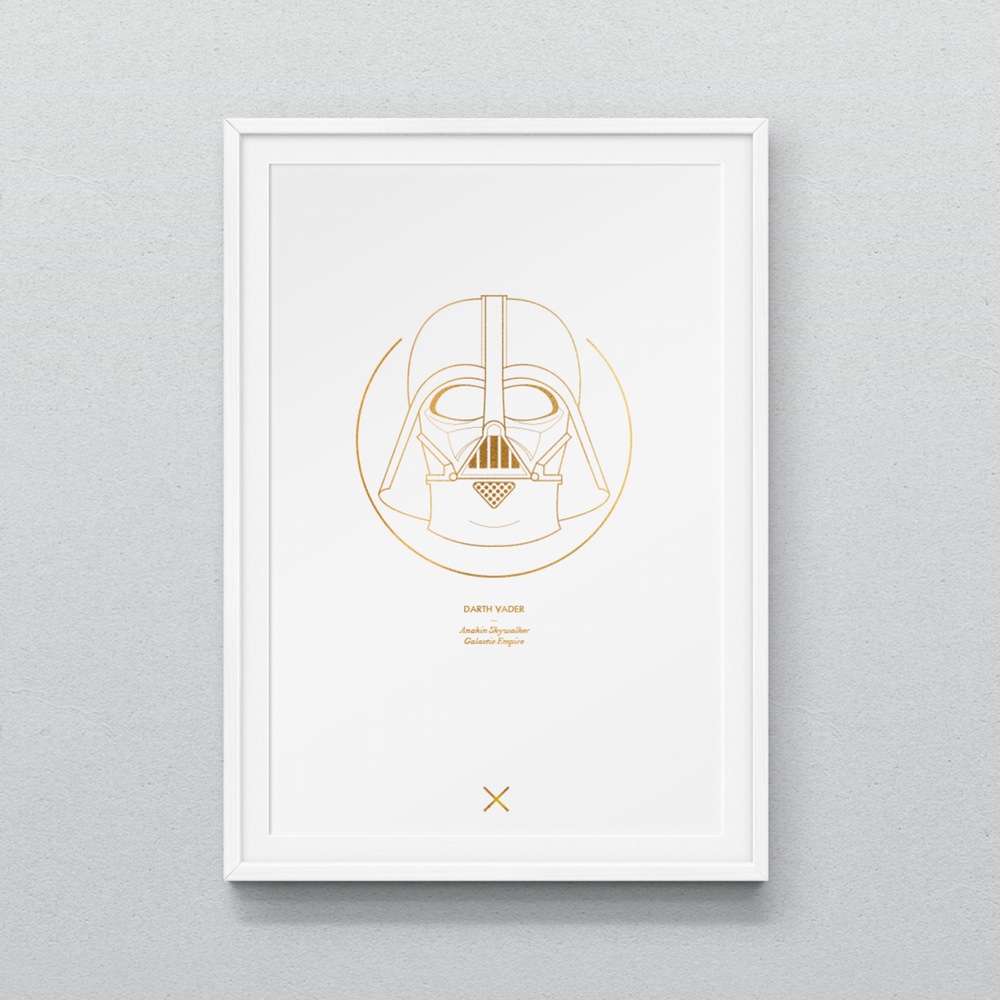 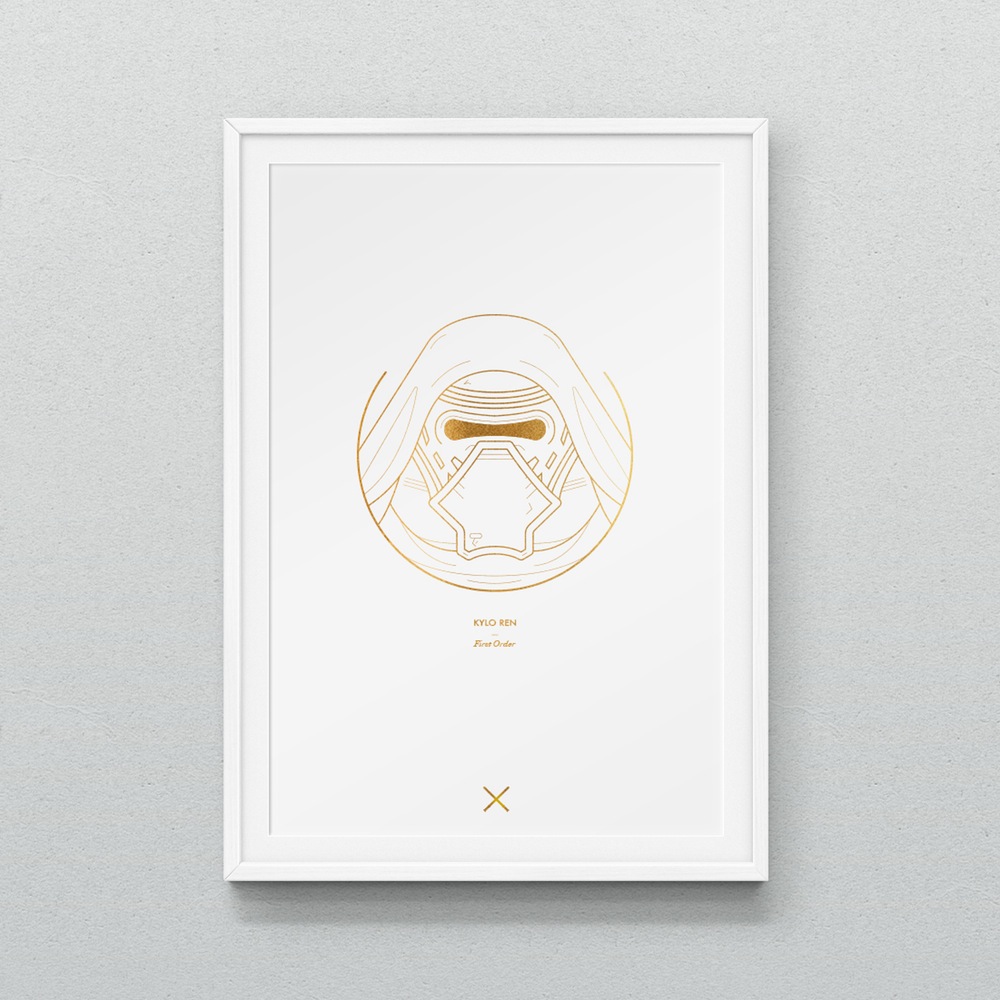 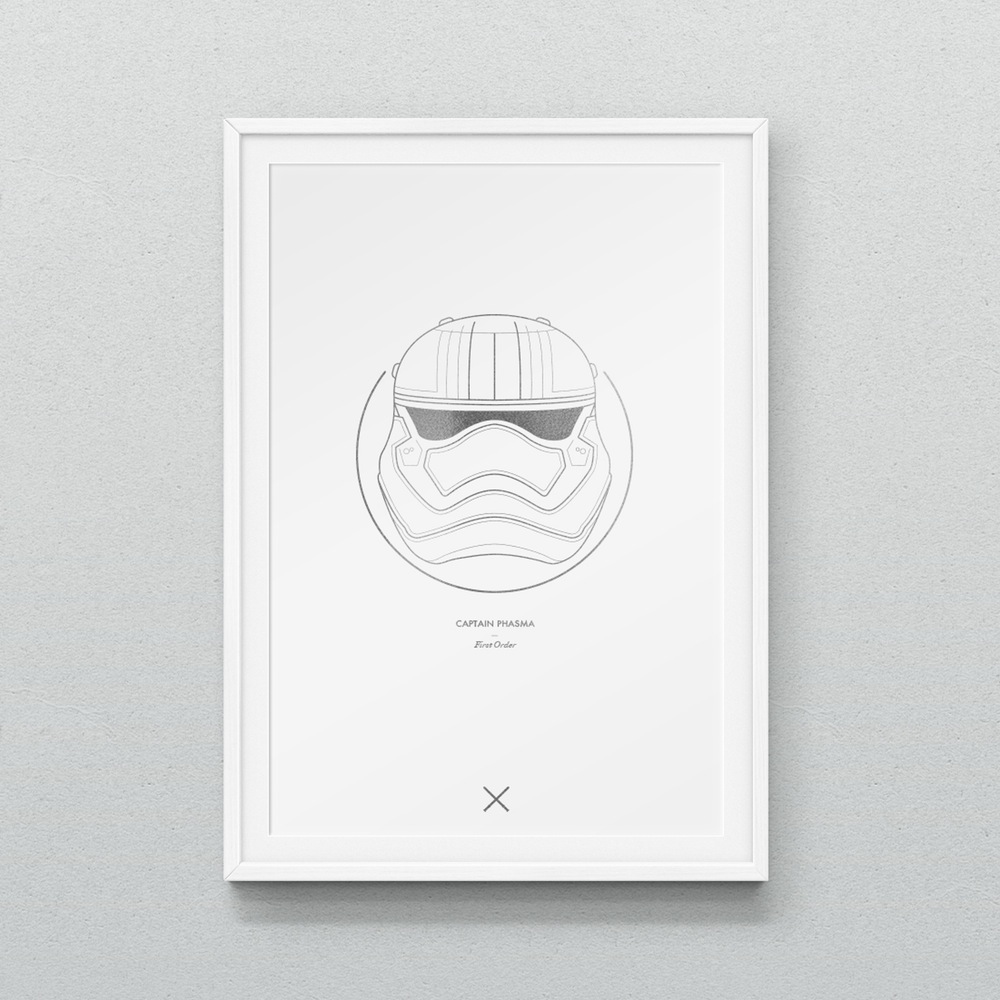 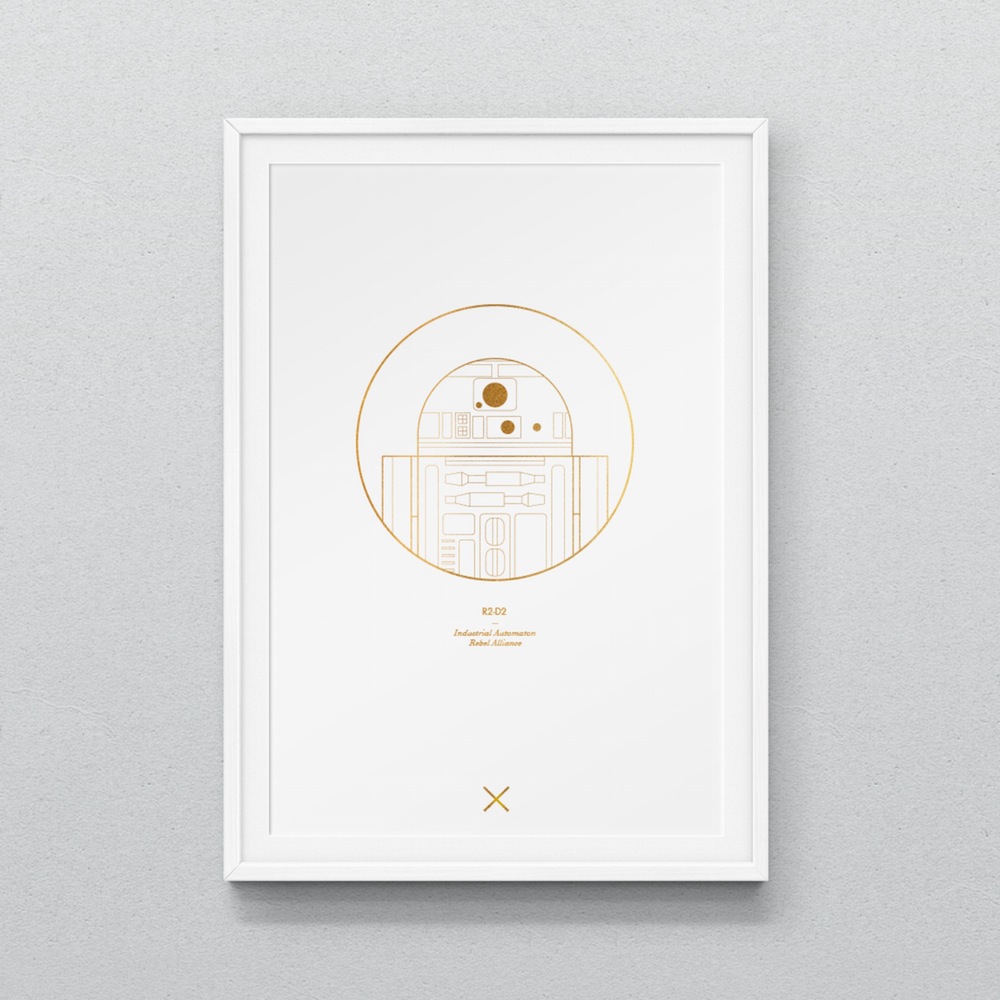 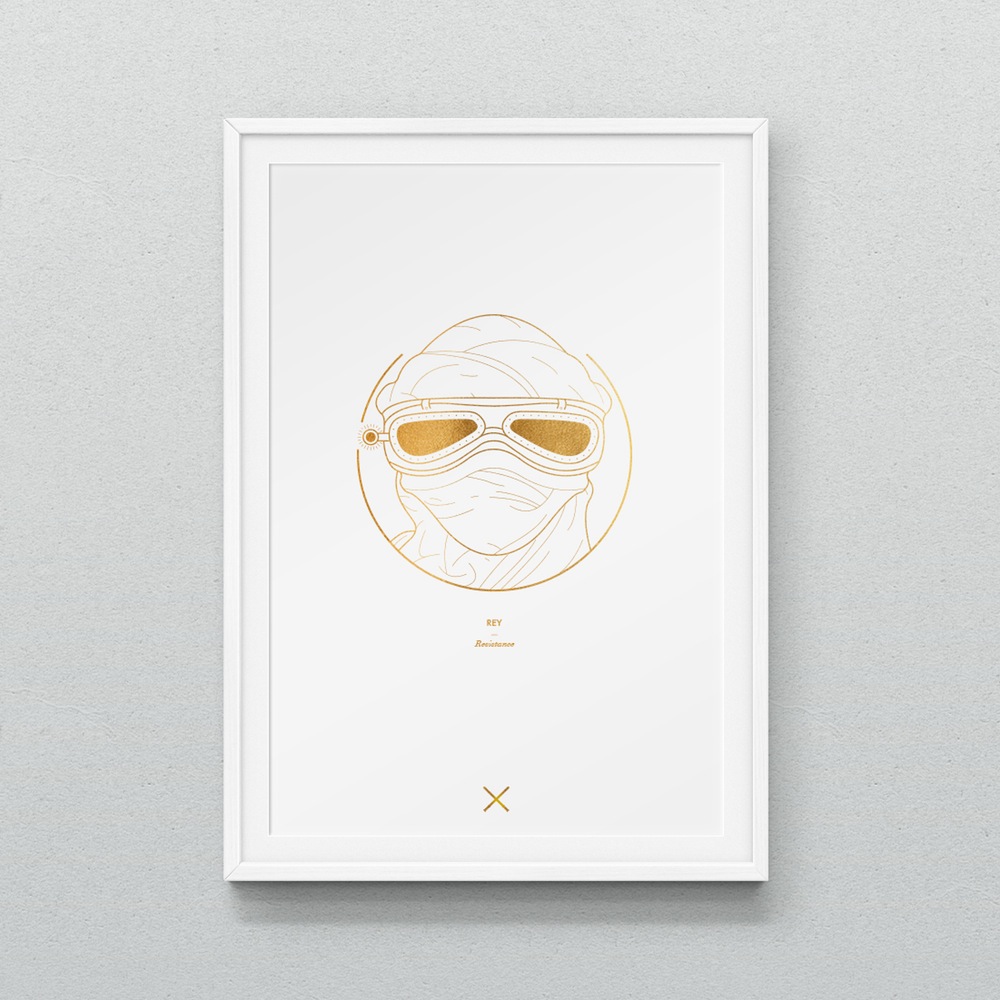 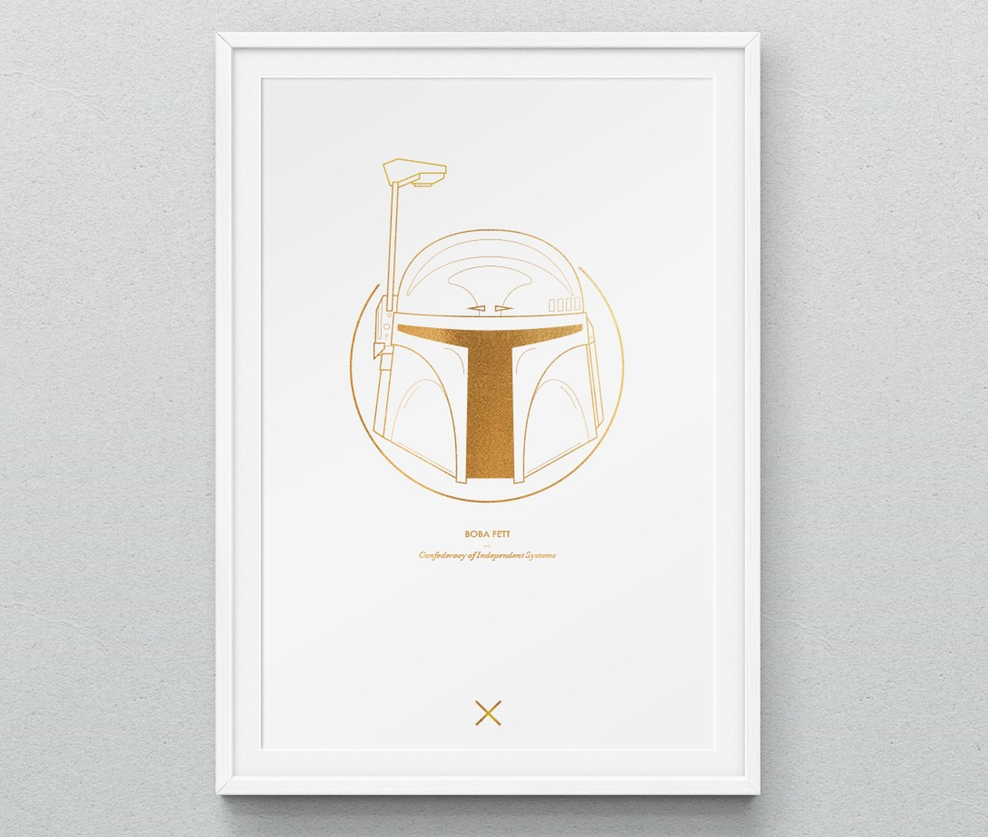 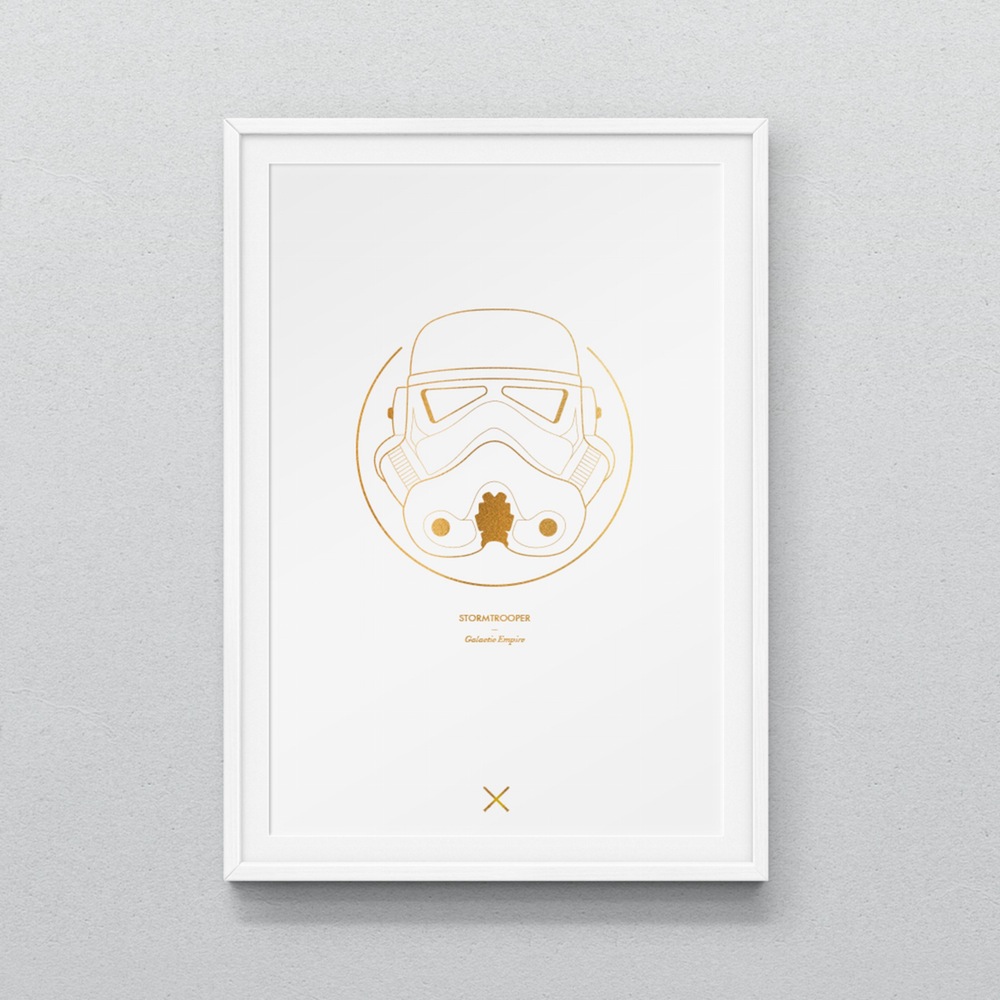 If you’re wanting to ramp up the Star Wars art count in your home or office and you’re looking for something understated but undoubtedly awesome, these character prints from Sekonik will fit the bill perfectly. We’ve most of the major characters from the latest movie getting the minimalist treatment, you’re sure to find one (or more) of these prints are to your liking.