Style isn’t something usually associated with dirt bikes. They’re purpose-built machines that often aren’t as aesthetically appealing as their street-bound counterparts. However, the resurgence of scramblers has brought off-road bikes an uncommon level of classic style. A fantastic example of this comes from Urban Mechanics and its project dubbed The Silver Sand. 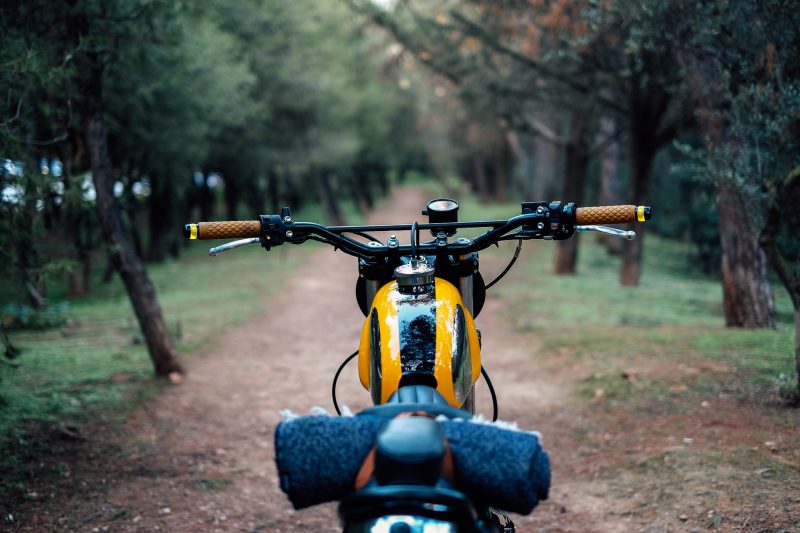 The idea behind the project was to make an ode to the 1960s trials and scrambler motorcycles that were light and fun. Basing their build loosely on the Ducati Scrambler 350, Urban Mechanics started this custom scrambler by utilizing a well-loved machine as the base, the Honda XR250.

The Honda XR250 brought a platform that delivers the performance that Mike and Tom, founders of Urban Mechanics, were looking for. From there, the front forks were lowered and the wheels re-laced with new spokes. They were then fitted with Mitas trials tires. The wiring was reworked to accommodate a small Lithium-ion battery, a new speedometer and new ignition. Urban Mechanics also re-jetted the carburetor, added a silencer from BIltwell and an extension designed to quiet the engine even more. 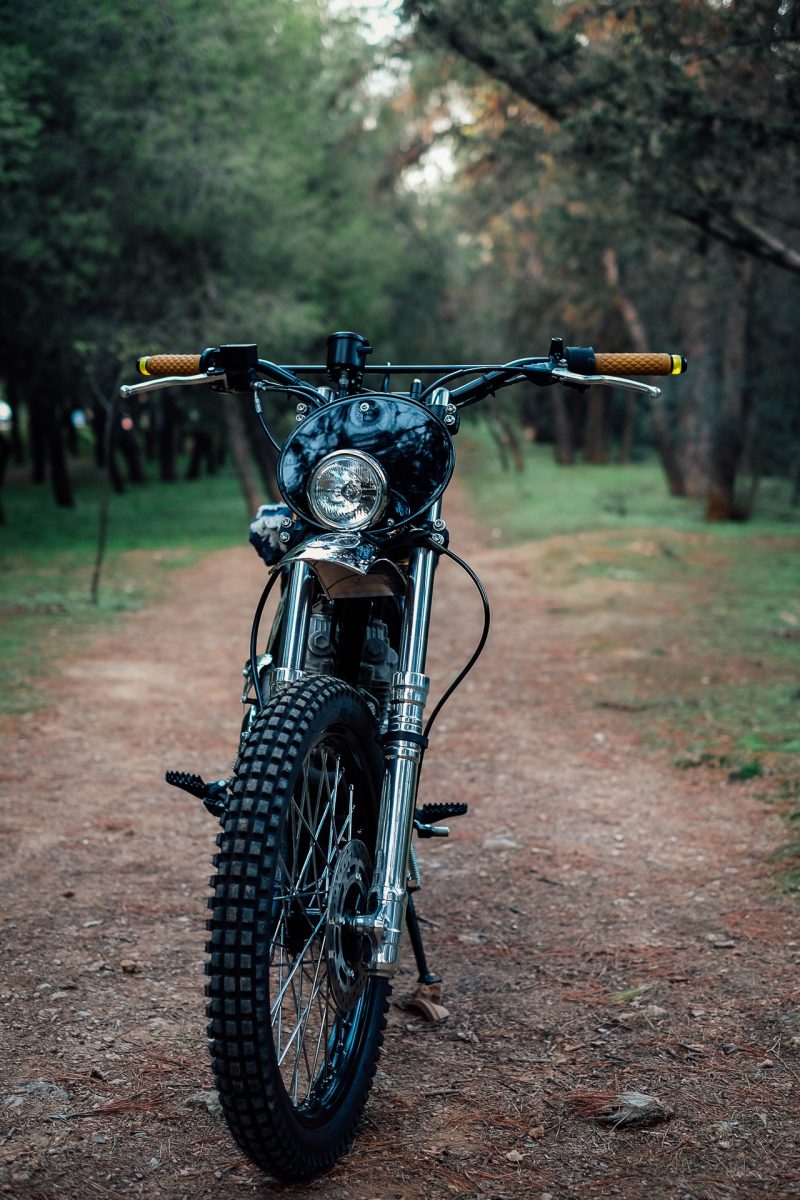 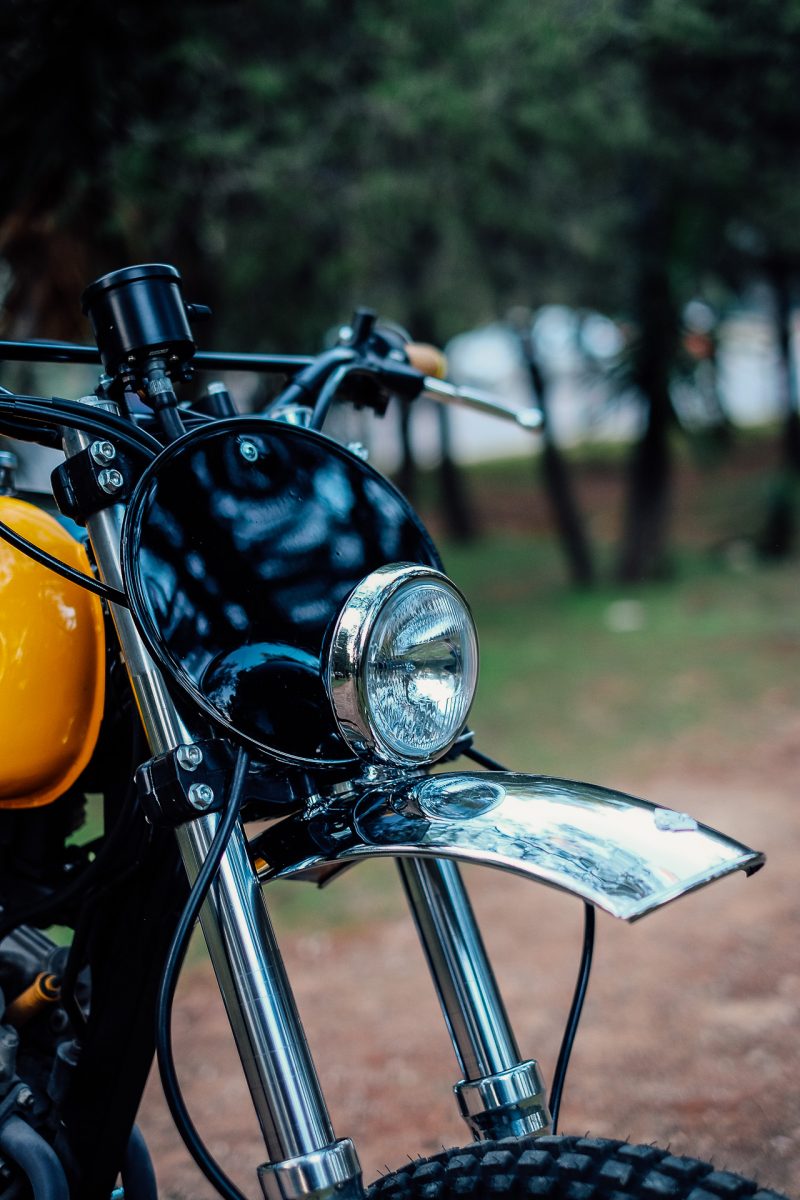 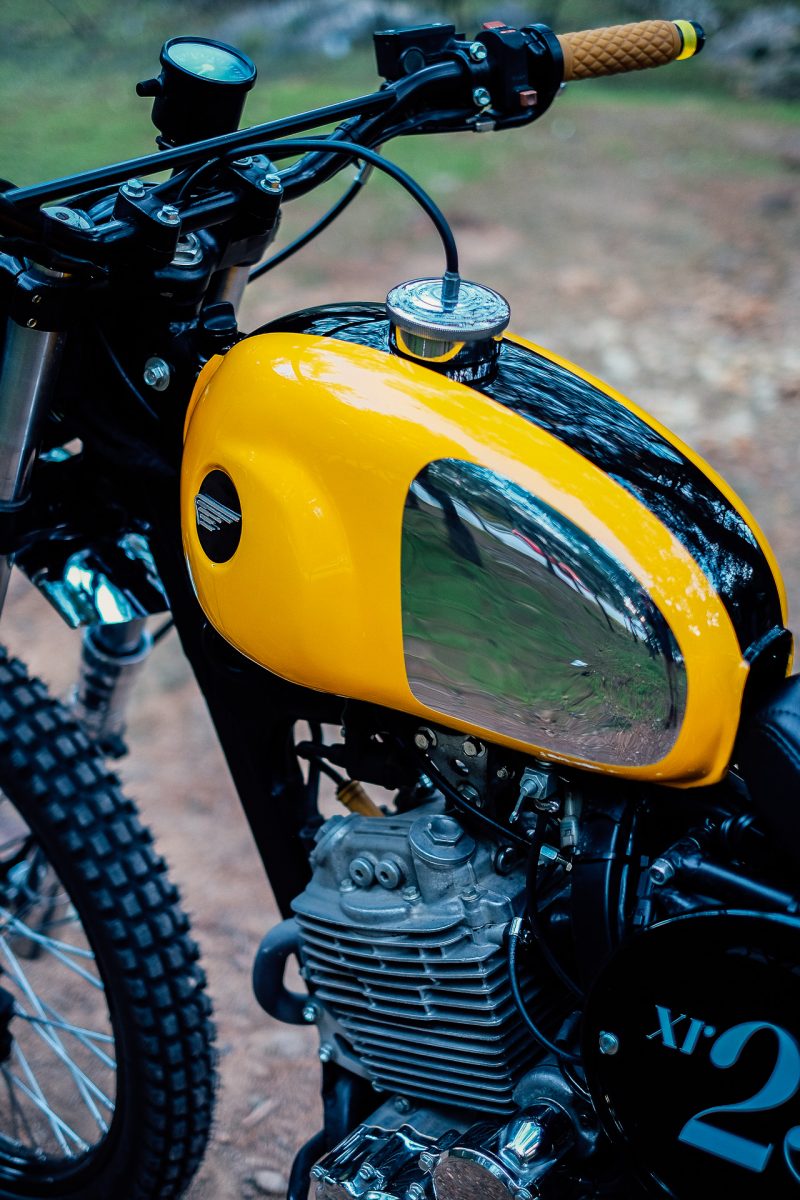 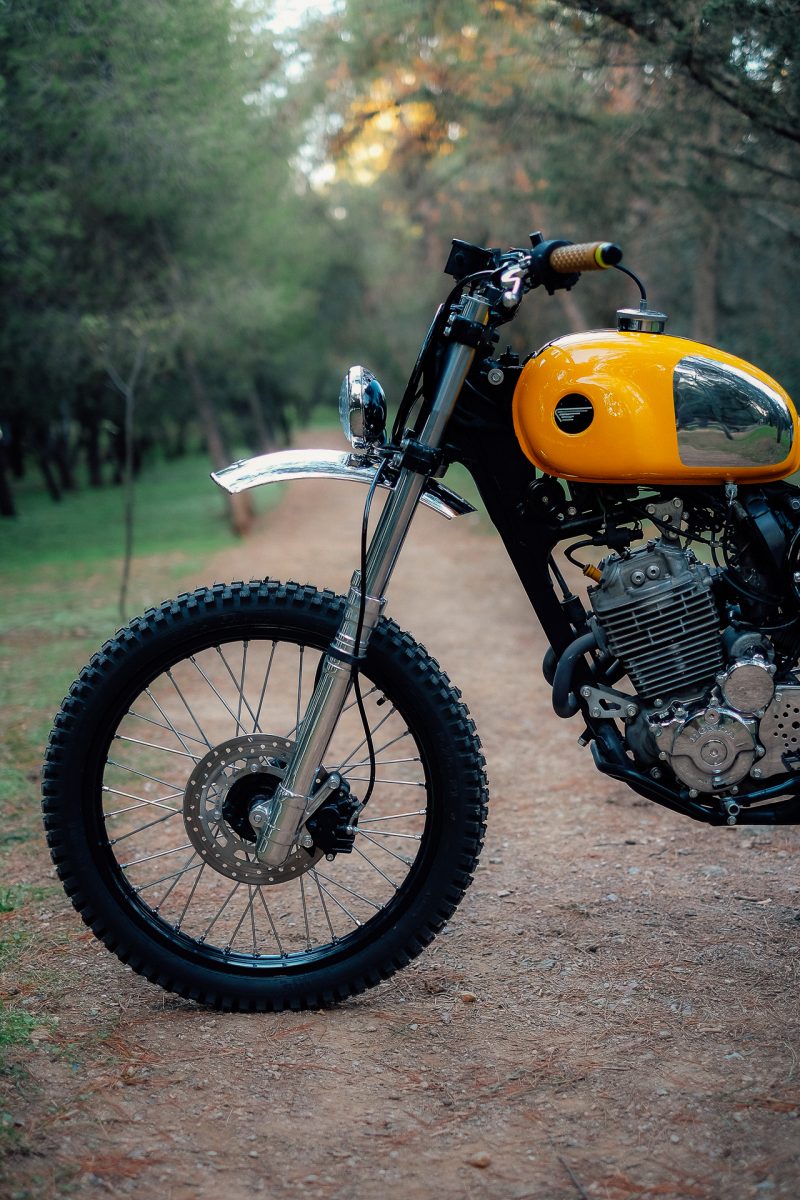 After those changes, it was all about getting the look Urban Mechanics wanted. This started with the gas tank. The builders found a chrome Hondaka tank online, which was then painted yellow with a black stripe down the center. The designers added laser-cut aluminum badges to either side of the gas tank that reimagine the iconic Honda wings logo. The frame and wheels were powder coated, too. 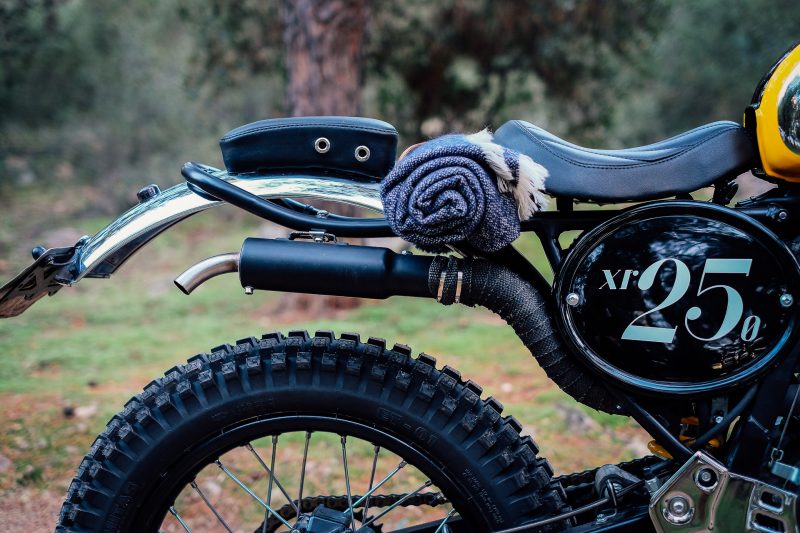 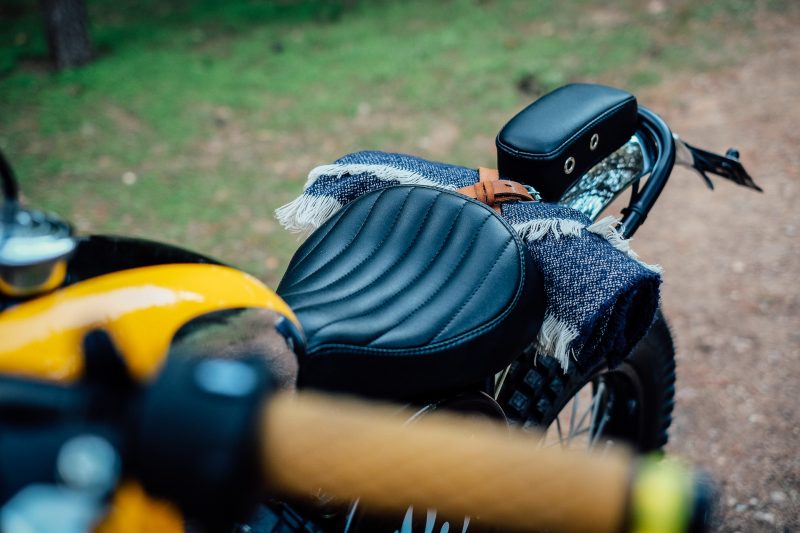 A Custom Machine Built With a Proven Process

Urban Mechanics, based in Athens, Greece, started only a few years ago. Mike and Tom run the show, and they have their process outlined in four basic principles: concept, realization, result and trust. Things start with a pen and paper and go through to completion of the machine. Urban Mechanics claim the last step in the process “is just the beginning.” The builders want to continue to cover the customer’s needs as time goes on. 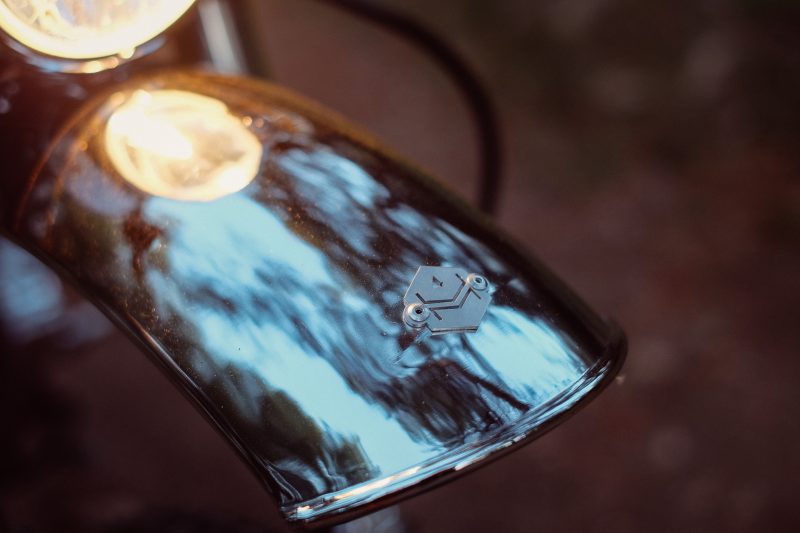 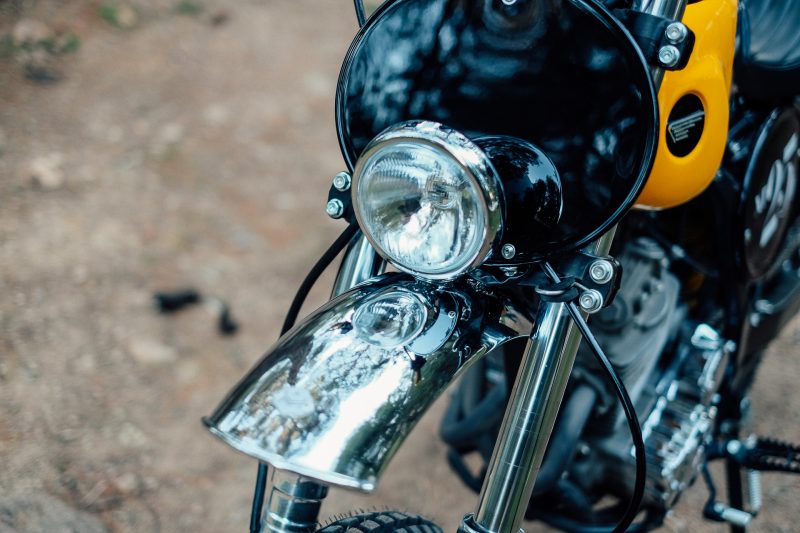 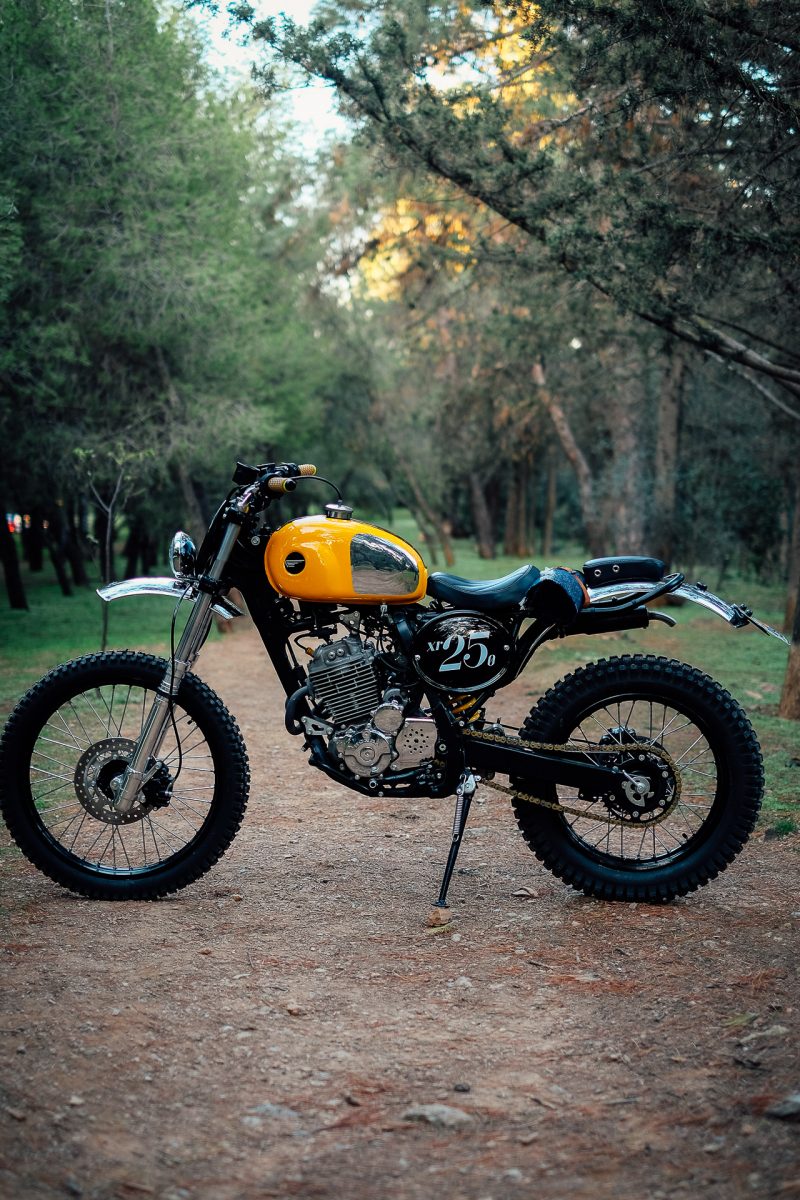 This process obviously works as The Silver Sand is an undeniable success. The attention to detail and overall polished-looking package prove Urban Mechanics completed its goal of building a light and fun machine that harkens back to the classic scramblers of the 1960s. Any guy interested in a classic-looking scrambler for a challenging fire road through the woods would be thrilled with this bike.

Written By
Wade Thiel
More from Wade Thiel
Volvo’s most recent crop of vehicles have taken the automaker to a...
Read More