If we’re being honest, most room diffusers aren’t particularly geared towards the male demographics but what would make the prospect of making our own homes or office smell better appeal to the male sensibilities? Making it a good deal more gadgety of course! And that’s exactly what this Kickstarter campaign by the name of the Scentee Machina Diffuser does and it isn’t just a smart powered bit of kit, it’s genuinely one of the coolest looking pieces of design we’ve seen in a while.

The Scentee Machina Diffuser is billed as the smartest AI room diffuser to date and if you want your home to smell amazing but don’t want to fill it with feminine looking smelling accessories, this is going to resonate with you wonderfully well. Boasting a sleek, vintage style aesthetic, this Scentee Machina Diffuser has already flown past its funding target which is a sure indicator that it has won over the male masses.

Put simply, the Scentee Machina is a reinvention of the product to a more simpler, aesthetically pleasing and technologically superior design and we’re big fans of its look here at Coolector HQ. This visually spectacular product means that you can now control when the aroma is released, which aroma to use and much more beside and it is all straightforwardly controlled from your smartphone. 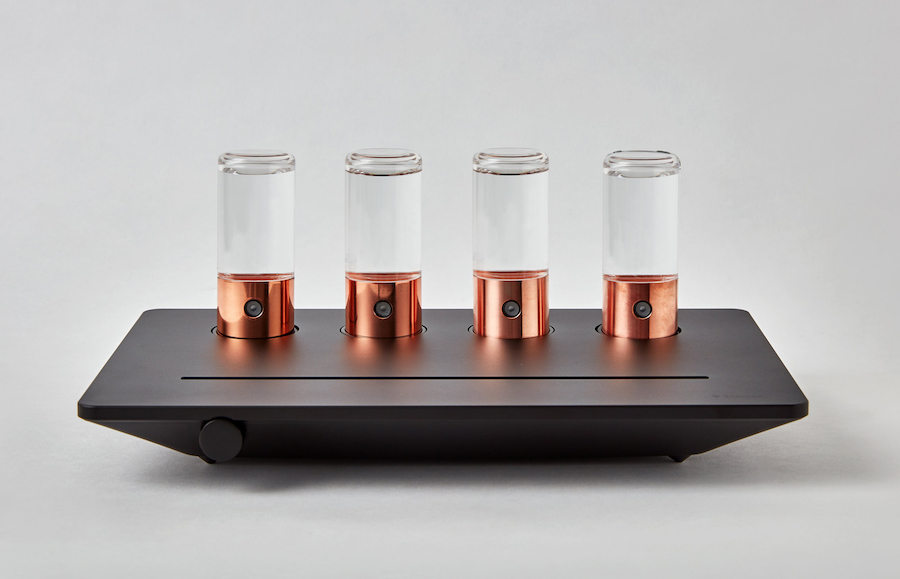 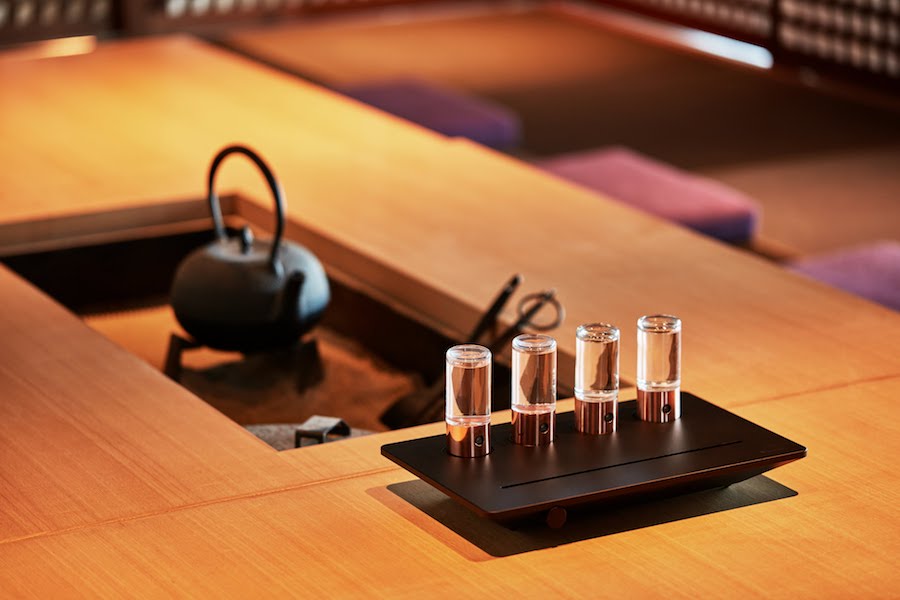 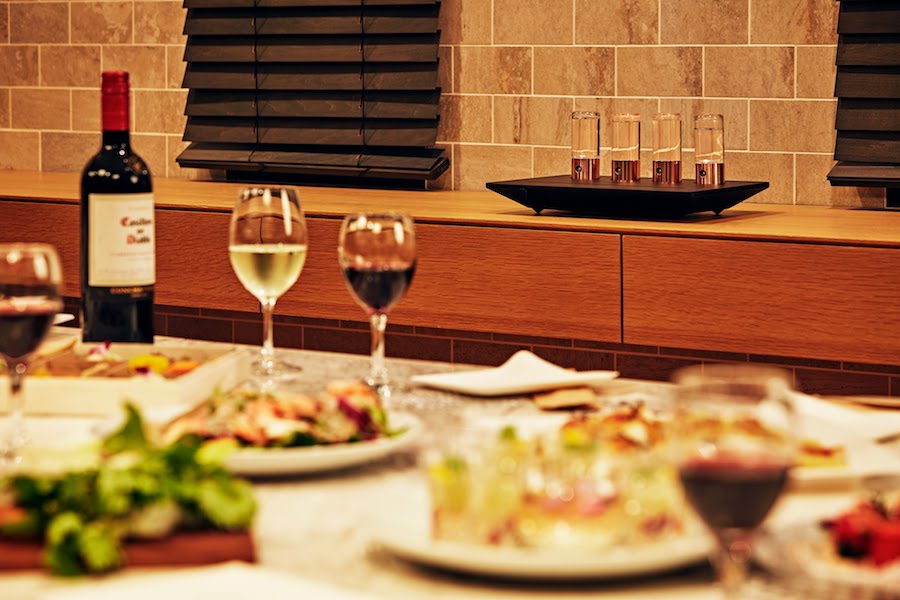 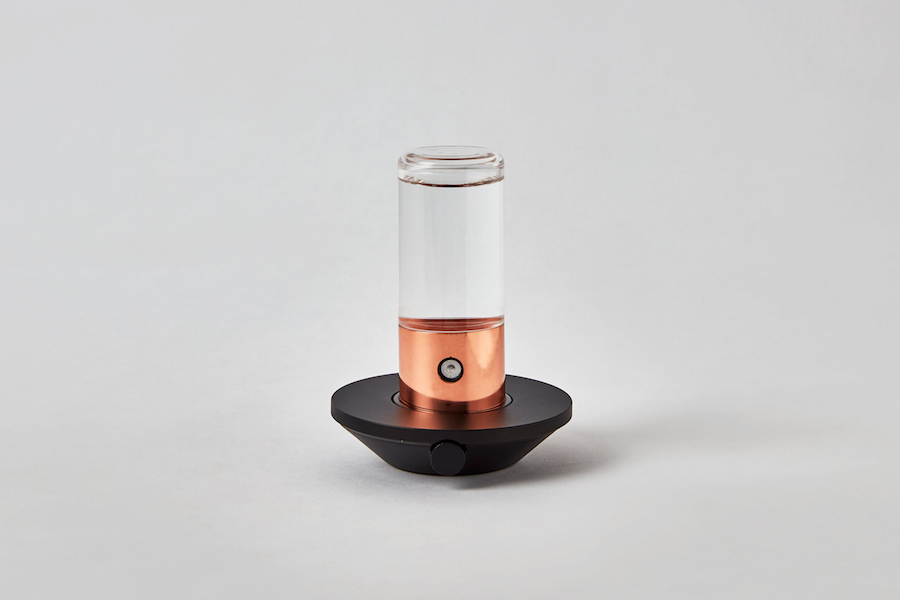 The gloriously stylish Scentee Machina Diffuser on Kickstarter brings the diffuser into the 21st century – meaning that there is no more wasted aroma when you’re not around to appreciate it. With this first class device, you’ve got total control over when and where the smells are released and can fill it with a number of different aromas for when you feel like a change. Cleverly conceived and expertly designed, this fantastic device was a labour of love and came to fruition off the back of no fewer than 100 prototypes but, as you can see, the design they landed on is impeccable. 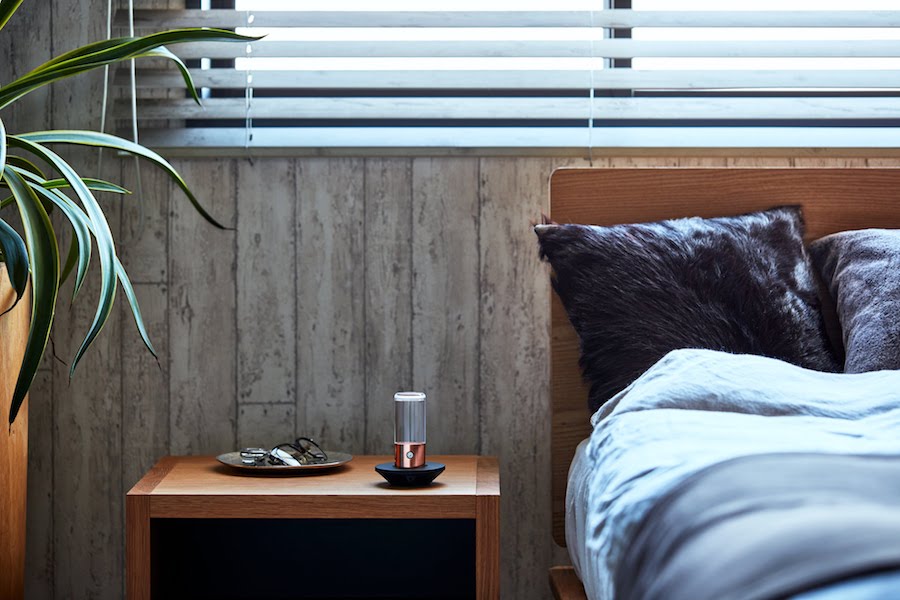 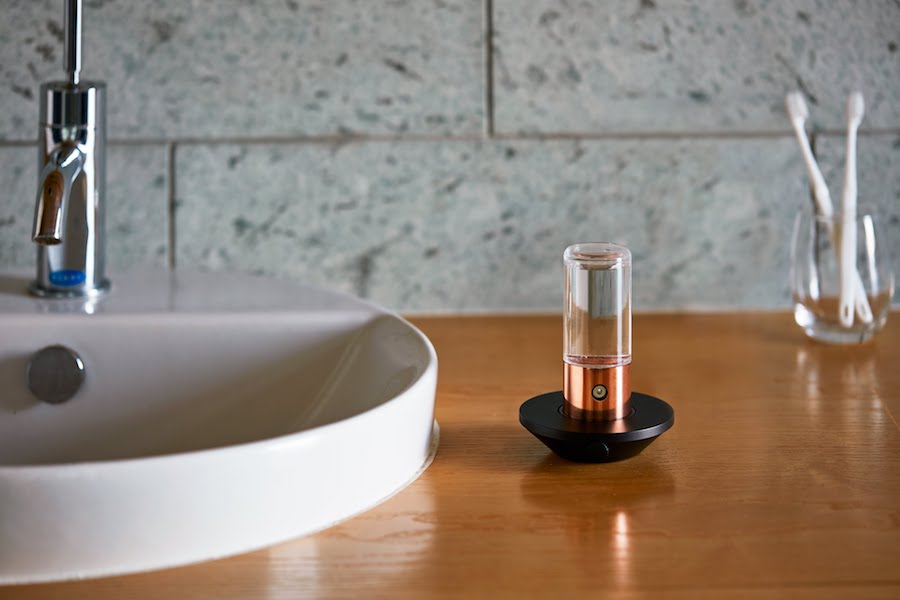 Aiming for a simple, elegant and functional design (something they’ve certainly achieved), the Scentee Machina Diffuser has a base that can be situated on any flat surface and each one comes with detachable diffuser parts. The base has internet connectivity, which means you can program it the way you like and control it through your smartphone. Put simply, it’s the start of the diffuser revolution.

Such is the attractive and engaging aesthetic of the Scentee Machina Diffuser, it is possible to place it in more or less any room in the home, whether this be bedroom, bathroom or kitchen and this level of versatility is a real stand out feature. With over 14 fragrances already available and a smartphone app with which to control them, it’s not difficult to see why this superb campaign has already proven so popular over on Kickstarter. 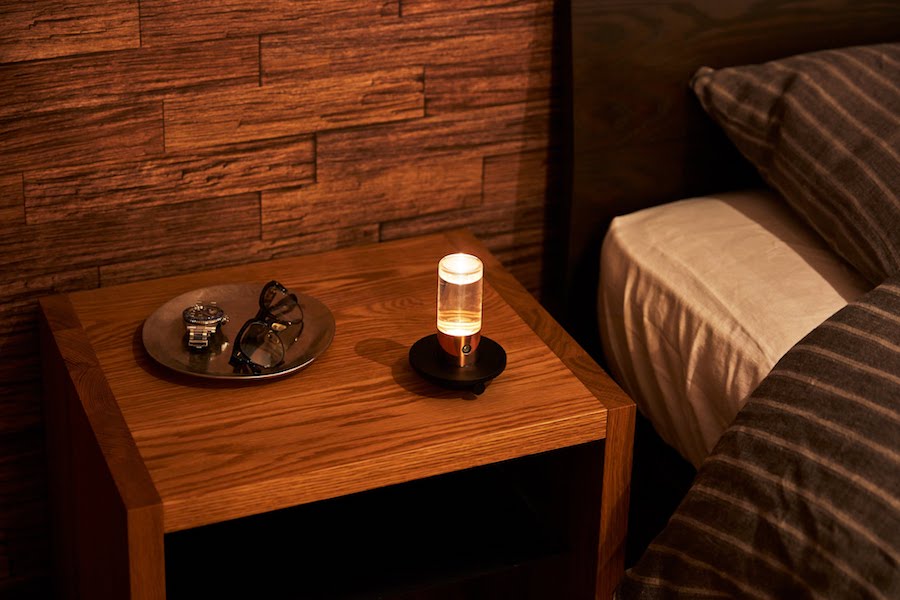 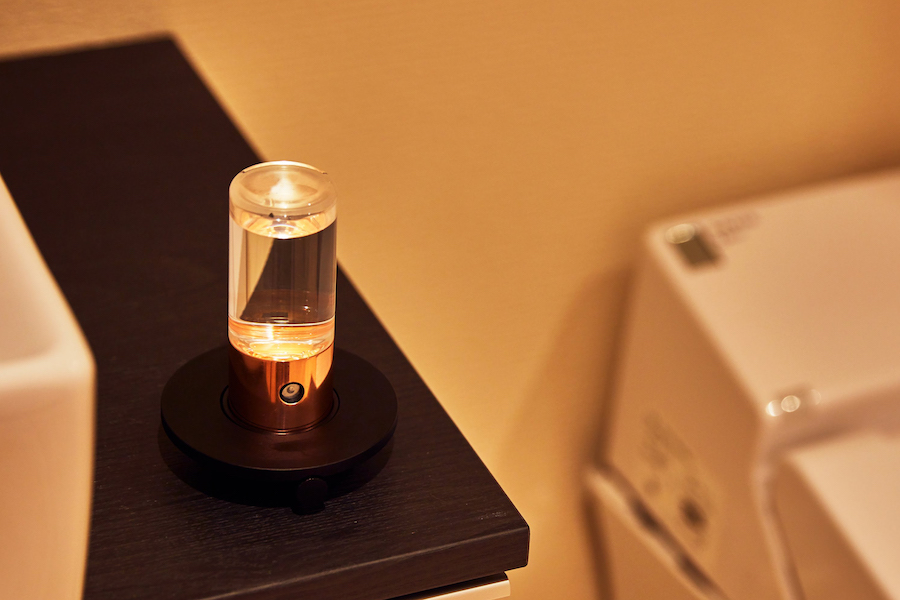 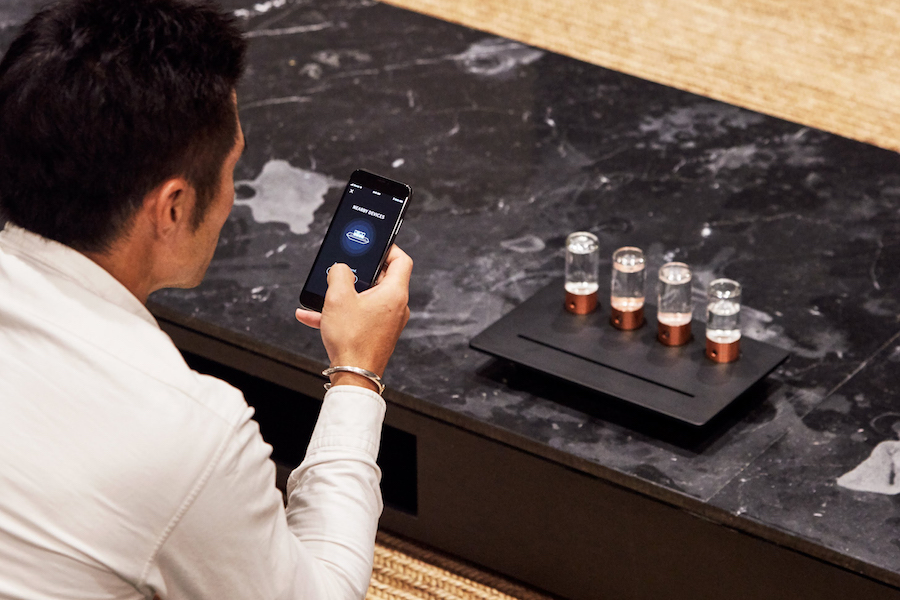 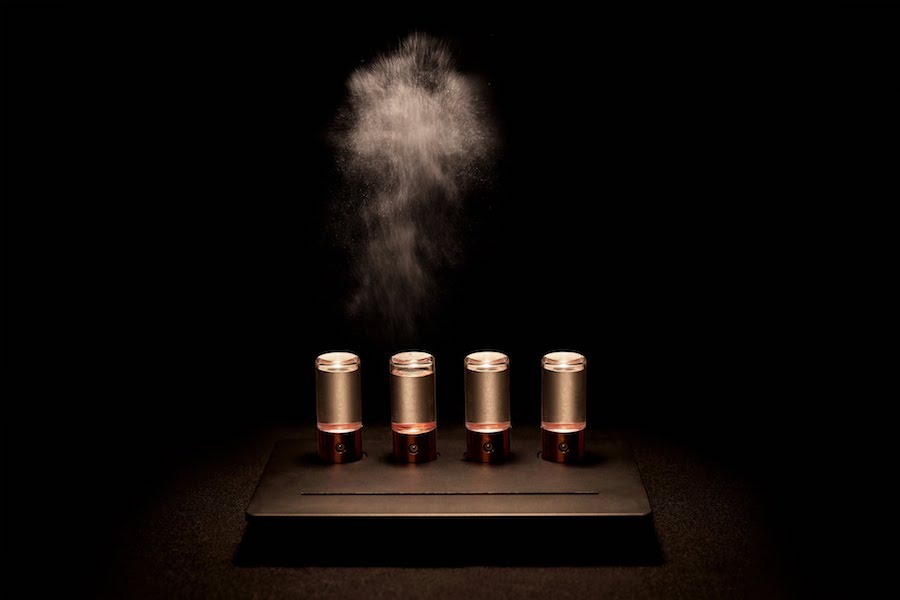 The Scentee Machina Diffuser can integrate with your calendar to prepare the house before you come back home and the Machina’s AI will actually learn from your usage history and will make suggestions about what fragrances you might like. If you’ve long been searching for a means of ramping up the nice smells in your home but wanted something a good deal more gadgety, this Kickstarter campaign is the one for you. Head on over and pick yours up for the unbelievable price of just £212.