It’s always rewarding to come across workshops and design studios that aren’t afraid to create their own path rather than following the crowds and, so far as motorbikes are concerned, Vagabund Moto are a fine example of this in action, as is witnessed by their awesome looking Custom R80 Motorbike which aims to buck the trend of BMW style rides witnessed in this sphere of the market. 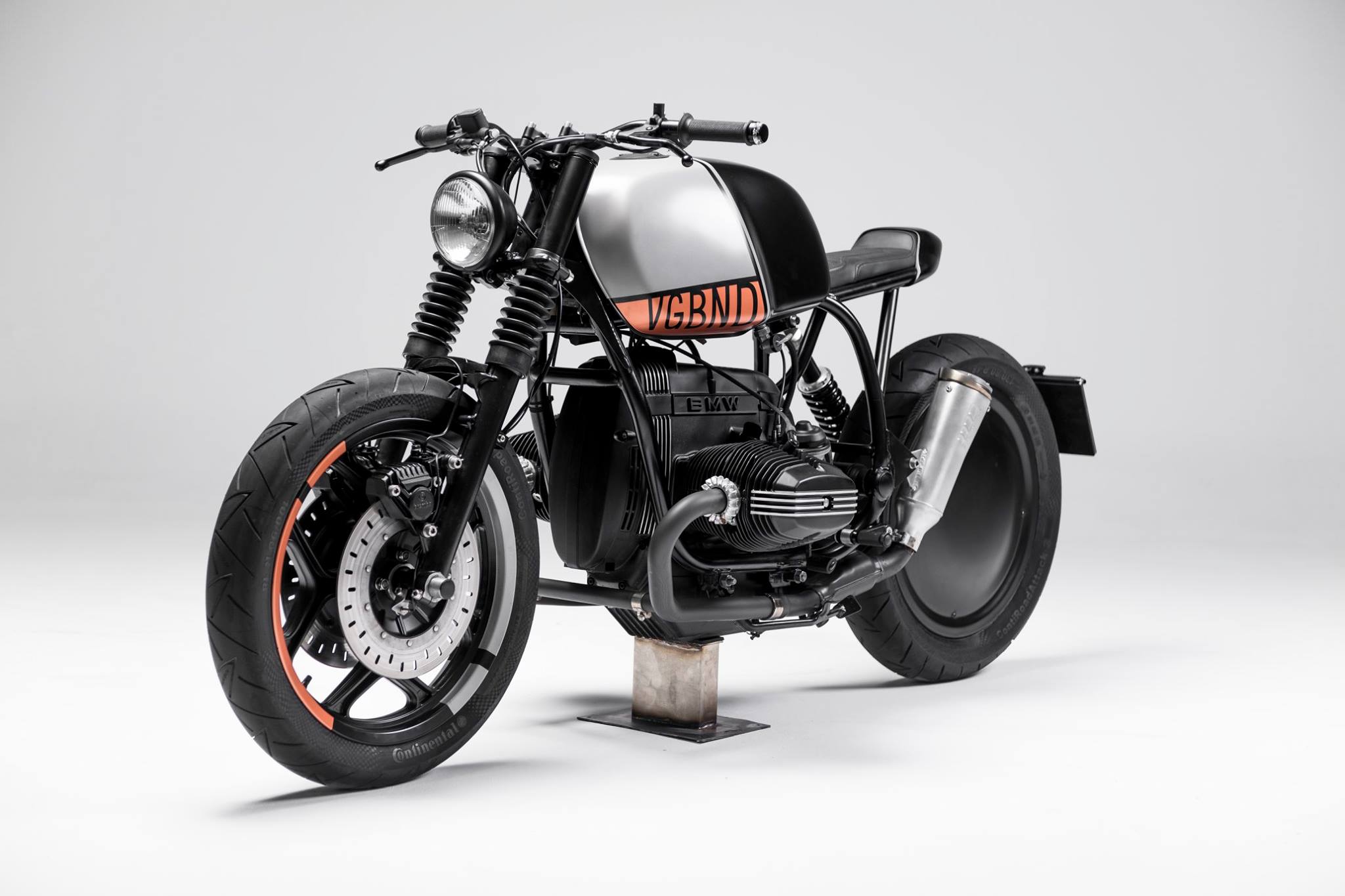 The Vagubund Moto Custom R80 Motorbike shows the workshop’s endeavours to buck any mainstream trends in the motorbike market and make sure they create the sort of bikes they love to ride and, as you can see, this cracking ride has got one mighty impressive visual impact – something which it backs up with an impeccable performance to boot. The owner of this R80 asked Vagubund Moto to create a steed like no other in their customisation workshop and they’ve done exactly that.

The design brains behind Vagabund Moto, Paul Brauchart and Philipp Rabl, don’t like to ever create the same style bike twice so when they were tasked with customising this R80, they came up with some incredibly cool special features that would help it stand out from the crowd. Operating out of their workshop in Graz, Austria, the pair got to work on creating a one of a kind ride that delivers aesthetically and in terms of road performance. 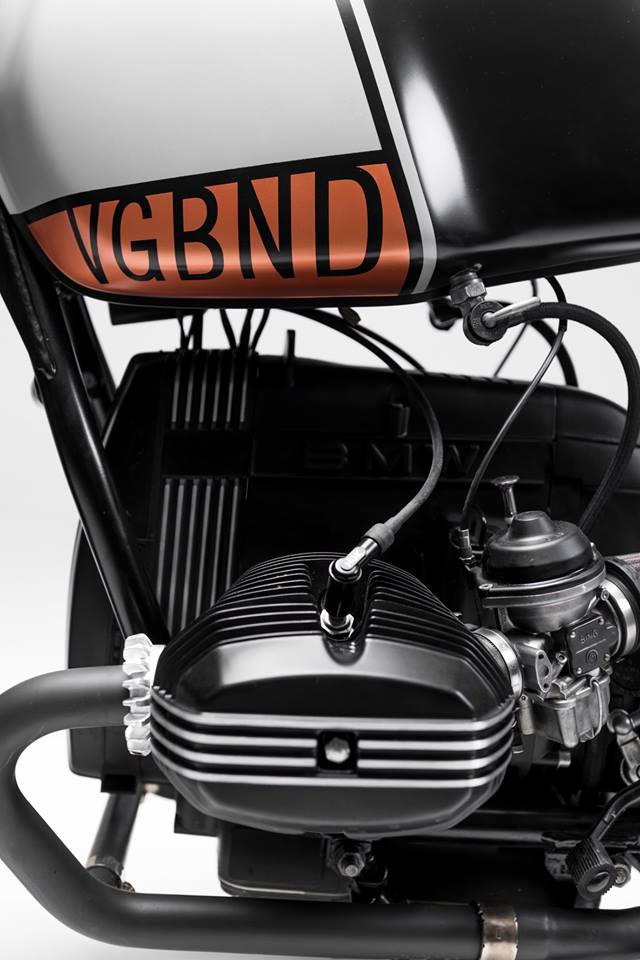 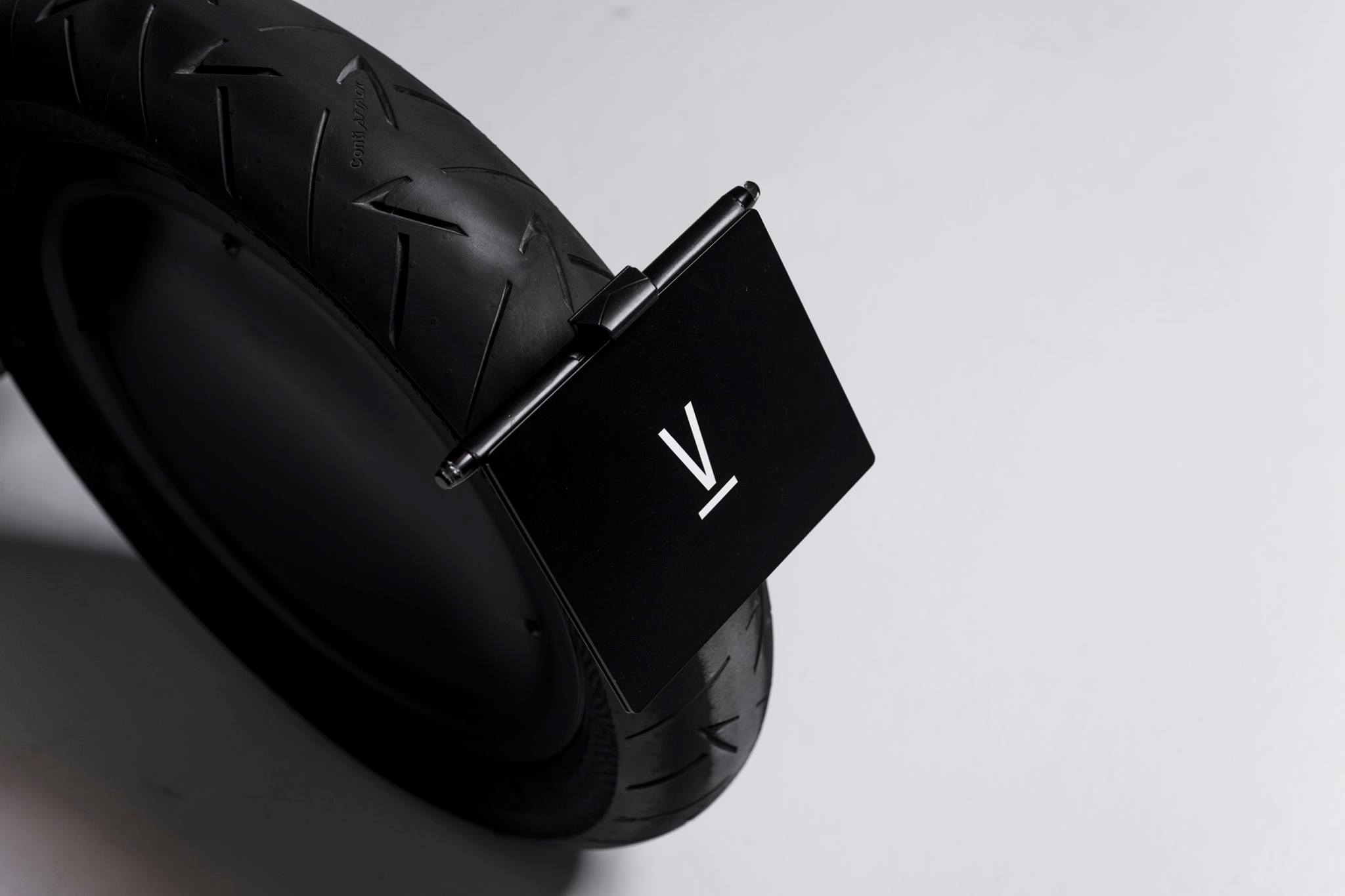 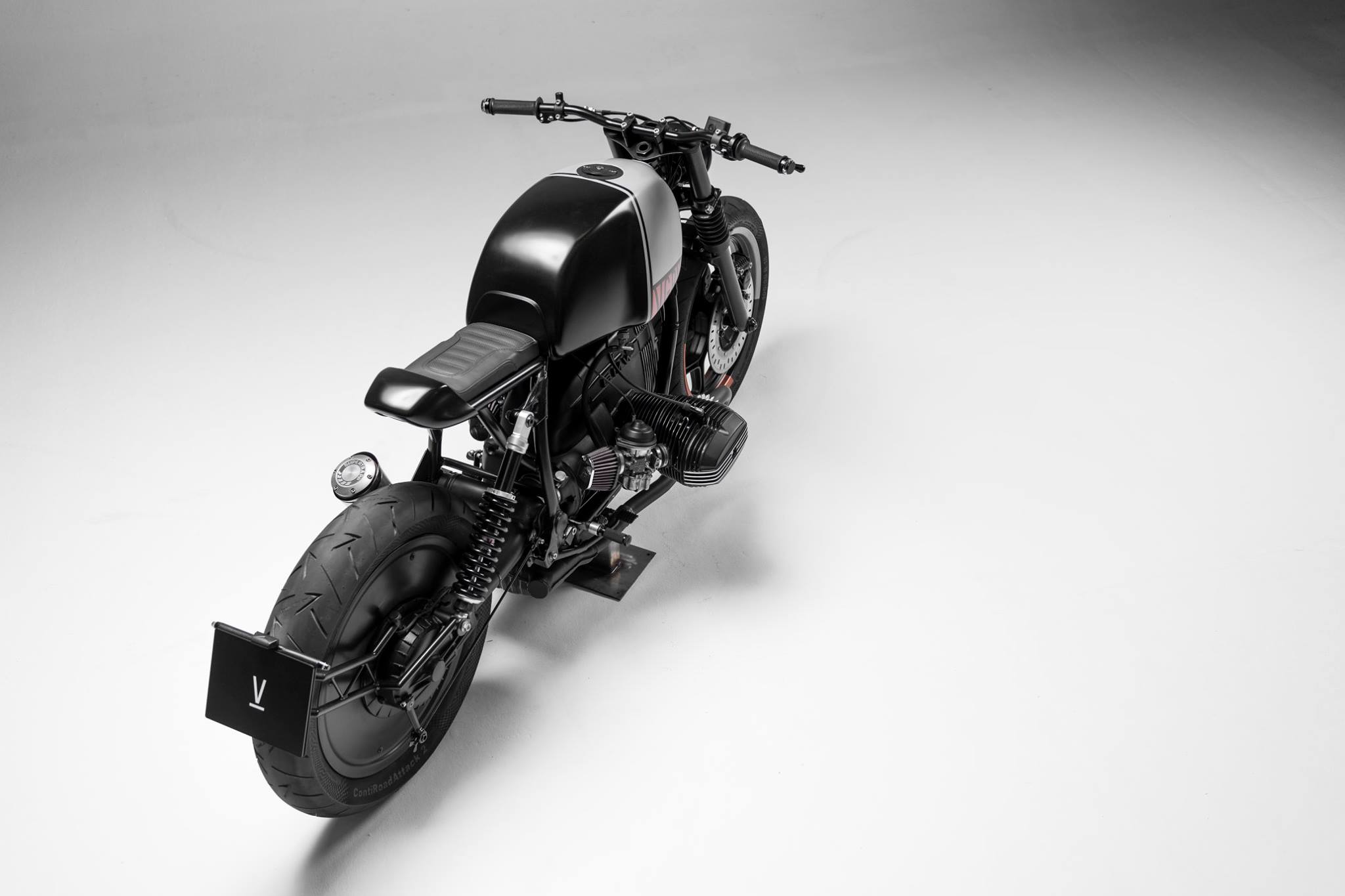 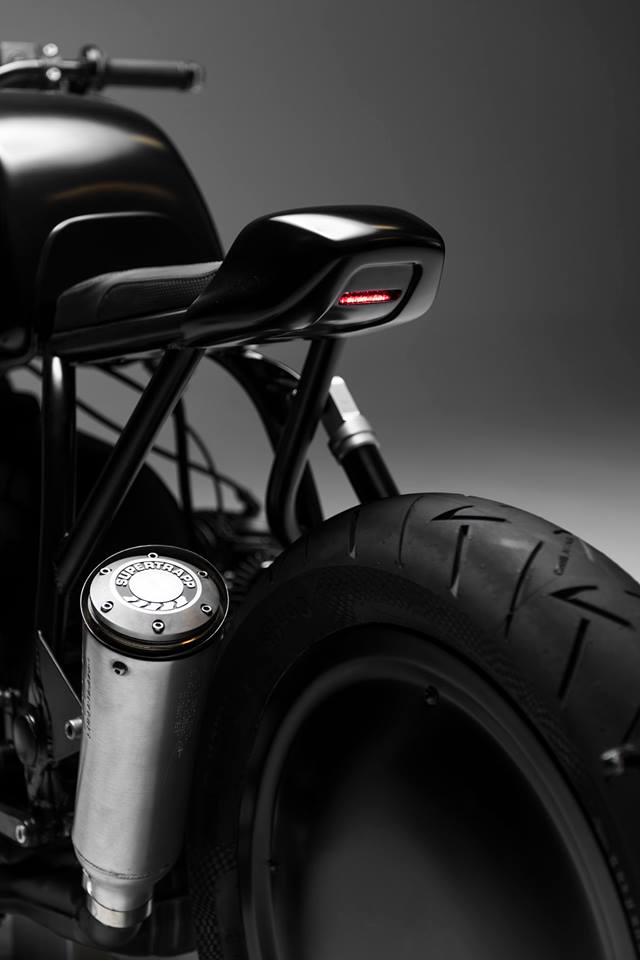 Striking to say the least, the Vagabund Moto Custom R80 Motorbike is built upon a relatively fresh classic tourer, namely, a 1992 R80 RT which had a mere 25,000 km on the dial so their canvas was more or less a blank one. In order to create the innovative, bespoke look of a Vagabund bike they did away with the bodywork (except the fuel tank) and set about designing the tail hump digitally, before going on to get it 3D printed. 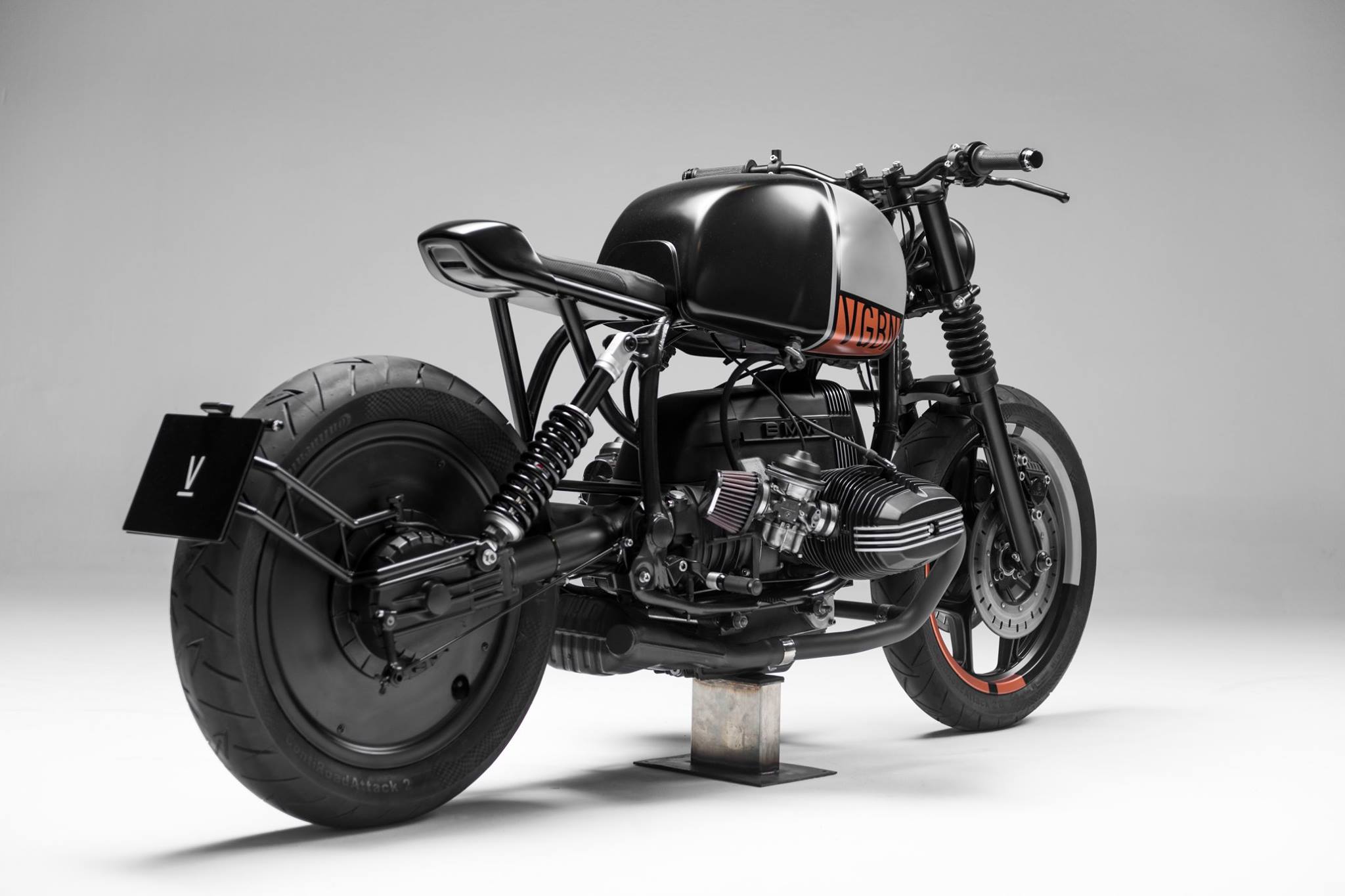 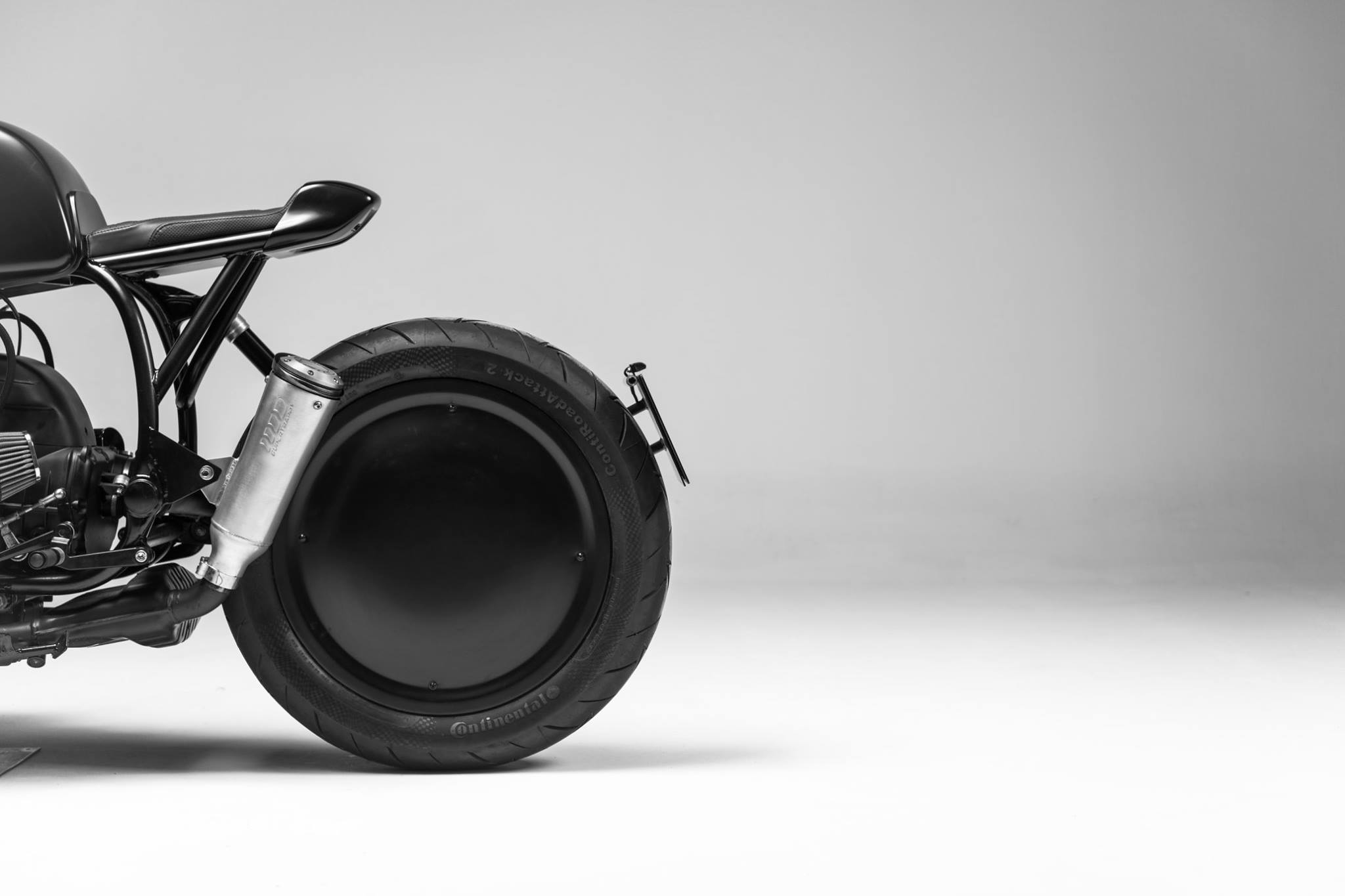 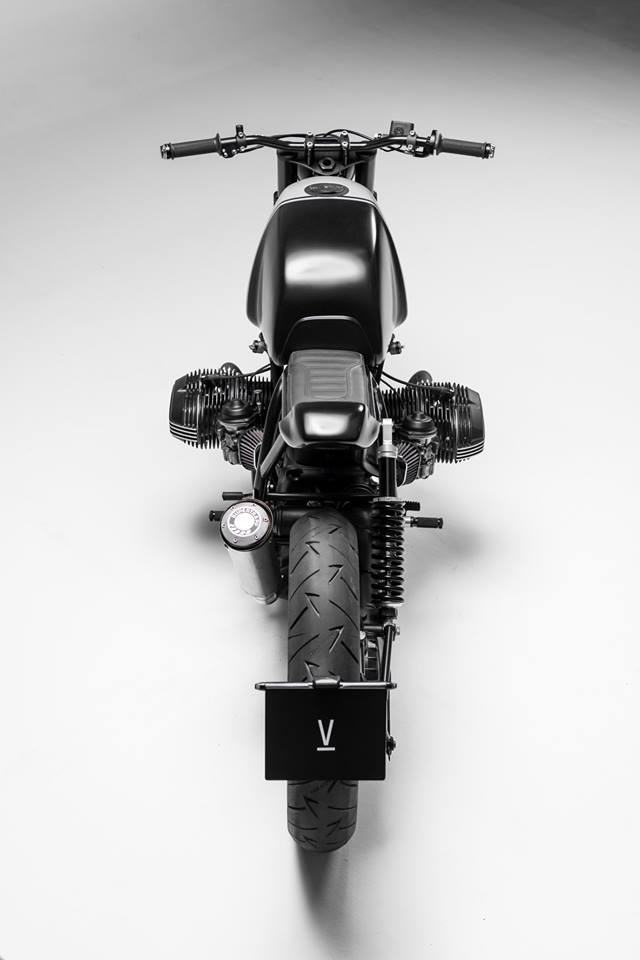 This meant that Vagabund Moto could pack a load of delicious detail into a small space and led to awesome looking features from the multi-faceted upholstery by Christian Wahl to the eye-catching sculpted recess situated beneath the tail which does a bang up job of concealing an LED back light. This all sits atop a custom-made subframe, as the main frame’s has been liberated of any unnecessary mounts. The wheels of the Vagabund Moto R80 are stock, but the one to the rear has been clad in a pair of glass fiber-reinforced plastic covers to give it an aesthetic edge over its rivals.

Despite the highly unusual visuals of the Vagabund Moto R80 Custom Bike, it is completely street legal in Austria as it has all the requisite lighting, alongside a license plate bracket at the back which holds a pair of tiny Motogadget turn signals—with just the right amount of visibility to be considered legal. A stunning customisation job that truly does showcase the immeasurable talents of Vagabund Moto. 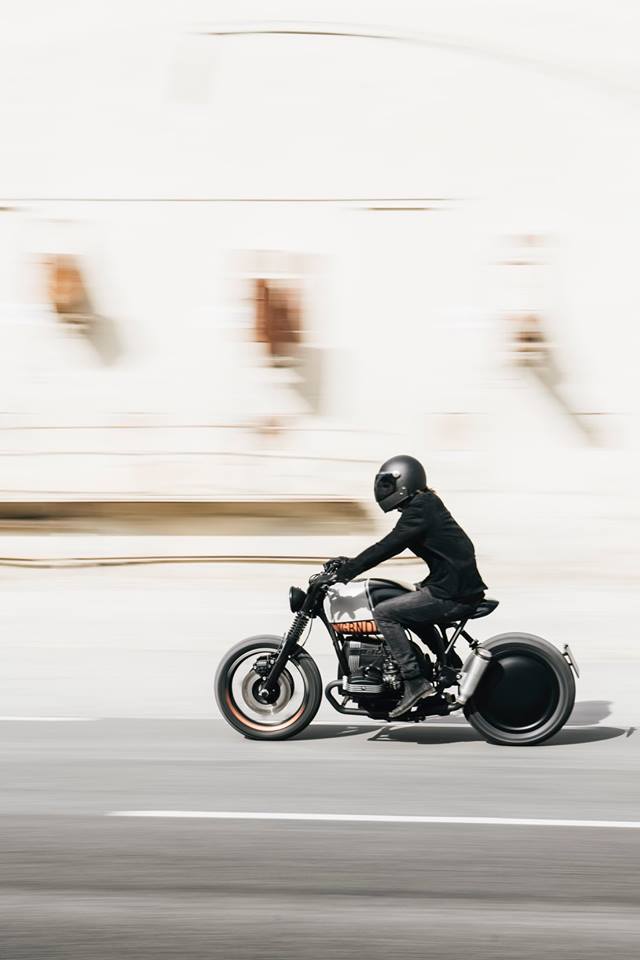 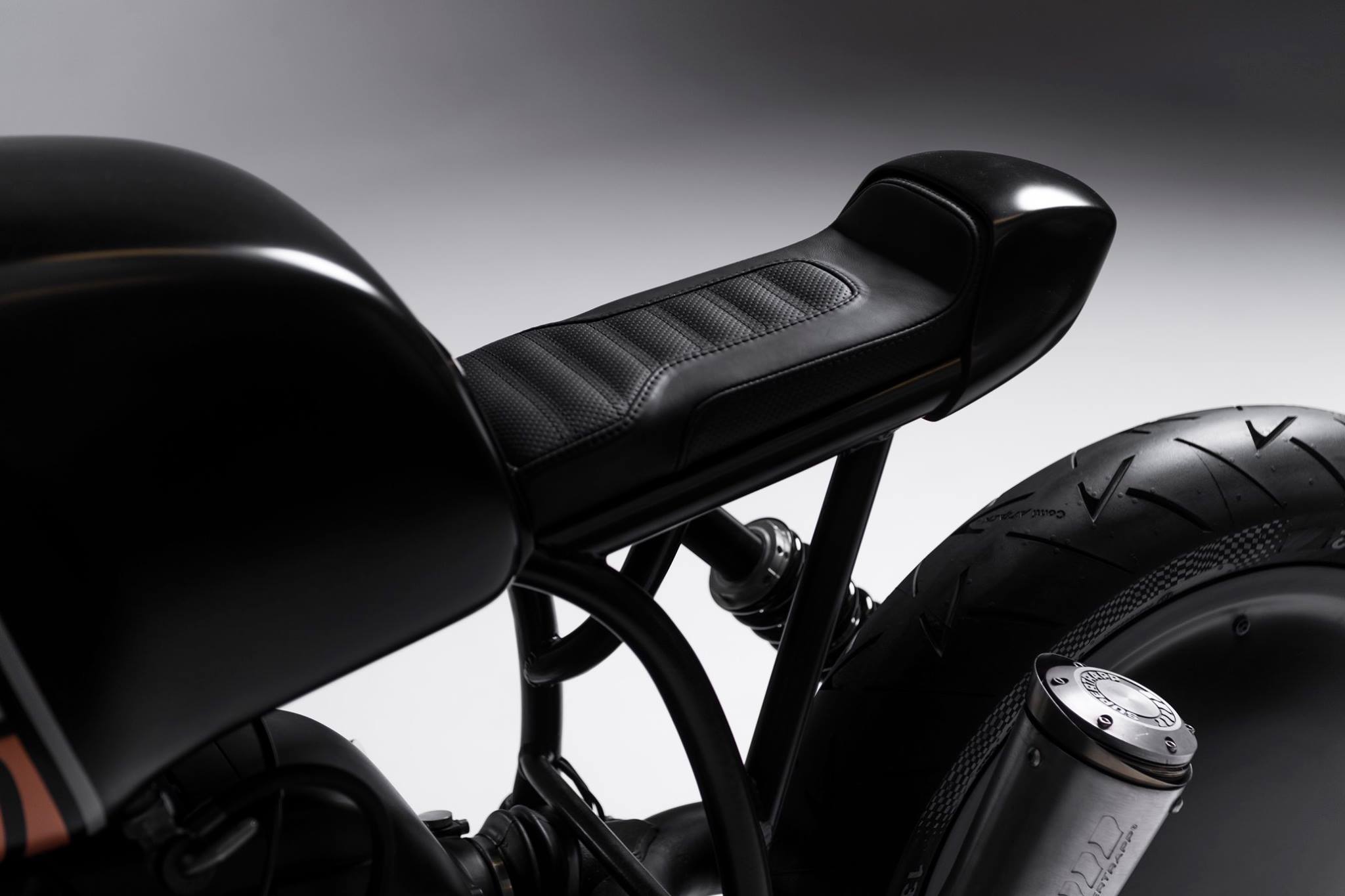 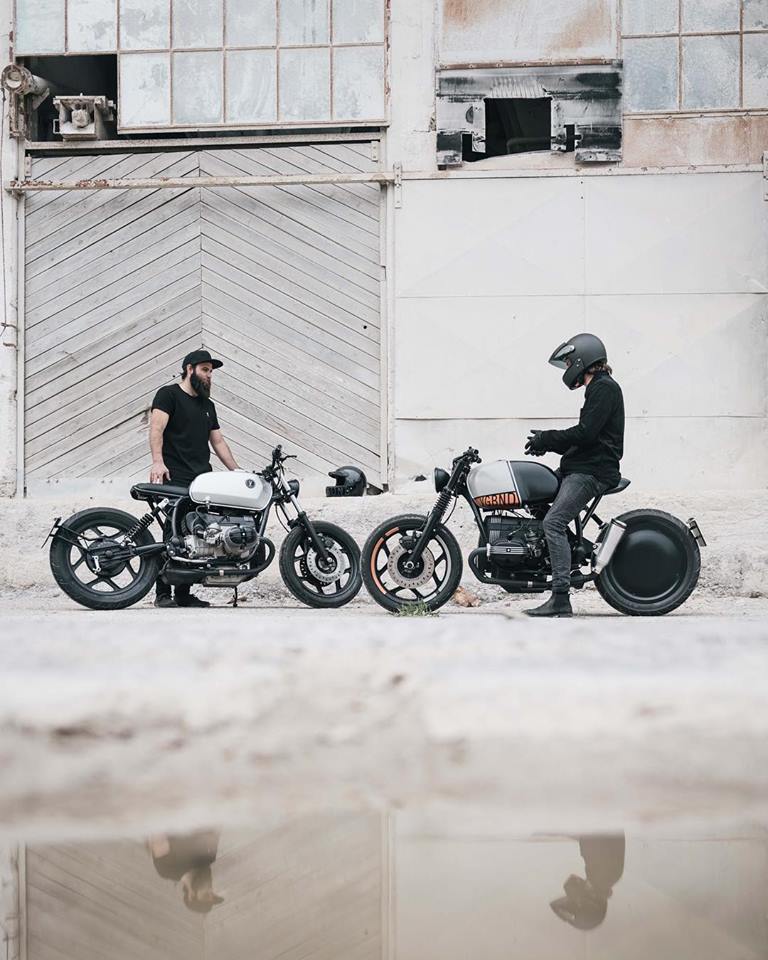 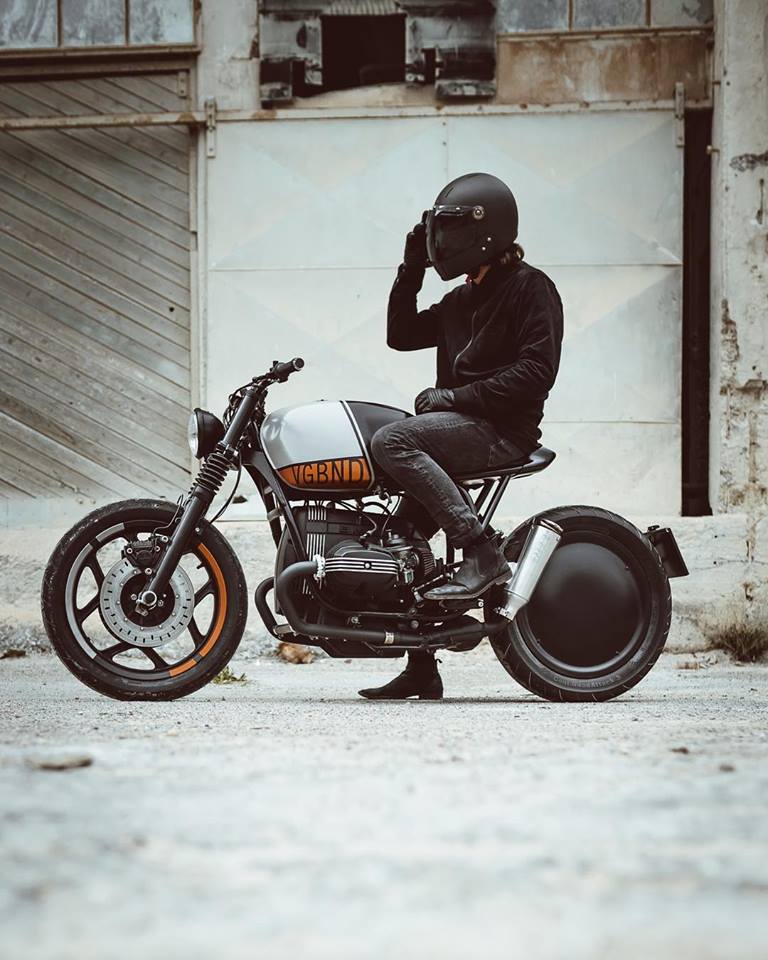 If you love motorbikes and want to create one completely unique to you, Vagabund Moto are where you should be heading because they have a superb talent for creating visually engaging and top performing steeds the likes of which you simply won’t see anywhere else out there.