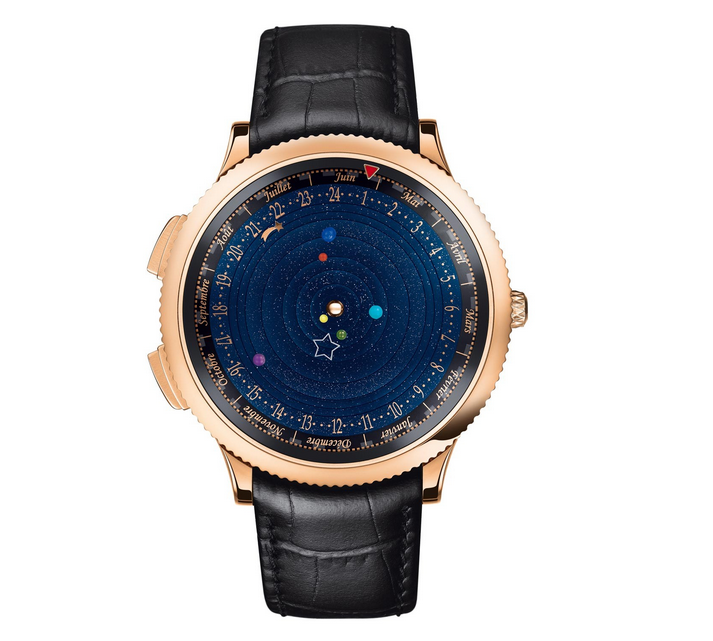 Now, truth be told, when it comes to watches, we typically favour an understated affair here at Coolector HQ i.e. the sort of timepiece that you’d see strapped to Don Draper’s debonair wrist but, that being said, it is sometimes impossible not to take notice of a watch when it is as visually astounding and superbly decadent as the Van Cleef & Arpels Complication Poétique Midnight Planétarium watch pictured above.

If you’ve an interest in astronomy then this is certainly the watch for you. The Van Cleef & Arpels Complication Poétique Midnight Planétarium timepiece takes six of our Milky Way’s planets and will allow you to chart their course at any given time of the day so, for example, if you want to know where Mercury is whilst you’re grabbing your Starbucks, this utterly exemplary timepiece will give you a pretty good indication to say the least.

We can seldom think of a more visually impressive timepiece that we’ve ever seen here at Coolector HQ and the quality of the craftsmanship is entirely beyond compare. A Swiss-made automatic movement controls the orbit of the planets on the watch face and the movement is the work of Christiaan van der Klaauw who is well-known for the quality of his astronomical complications for timepieces but few can surely hold a candle to this beautifully crafted watch.

As always, however, a picture (or, indeed, video) paints a thousand words so check out this spectacularly spiffing and out of this world watch below:

Though the price of the watch is yet to be confirmed, it is limited to just 356 pieces and other watches from this illustrious watchmaker are far from cheap so expect it to be firmly in the five-figure ball park. But, when the item in question is as stunning as this, it’s a little easier to come to terms with such a lofty price tag.

For those men who take their everyday carry seriously, as we do here at Coolector HQ, it’s always great to come across new brands… 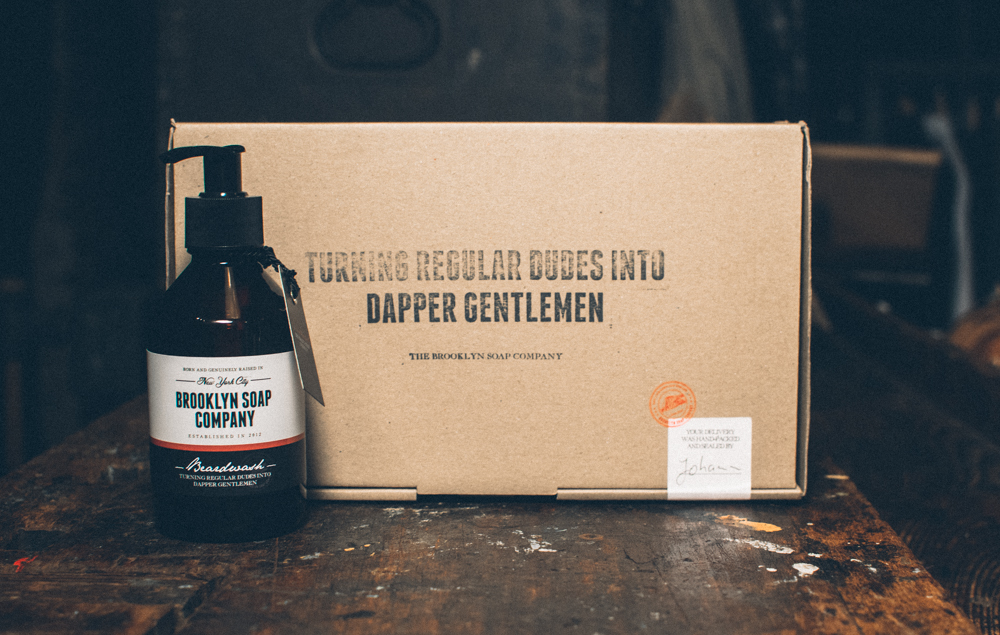