Given the mini heatwave we’ve experienced at Coolector HQ over the last days, it’s had us thinking about BBQ season once again and hot dogs and craft beers in the great outdoors. For the ultimate in barbecuing experiences, you need to have a top quality grill to cook up a storm this spring and summer and the Vaustil Primero Smart Grill, which is funding on Kickstarter as we speak, looks like being one of the best in the business.

The Vaustil Primero Smart Grill is billed as the world’s smartest grill and this is as a result of it having an integrated charcoal starter, a height-adjustable grate and seven sensors which deliver a slew of insights on heat distribution that set this one apart from any other grill. Rapidly closing in on its funding target on Kickstarter after only a couple of days, it’s clear that there are a lot of BBQ fans keen to get their hands on such an awesome looking smart grill.

The performance of the Vaustil Primero Smart Grill is head and shoulders above most on the market right now and it is capable of producing the perfect heat for all your BBQ requirements. Courtesy of the integrated charcoal starter, the Vaustil Primero Smart Grill makes it easier than ever to create a strong flame for your grilling requirements, with the optimal temperature being reached in less than 20 minutes so you can be cooking delicious burgers, steaks and hot dogs in no time. 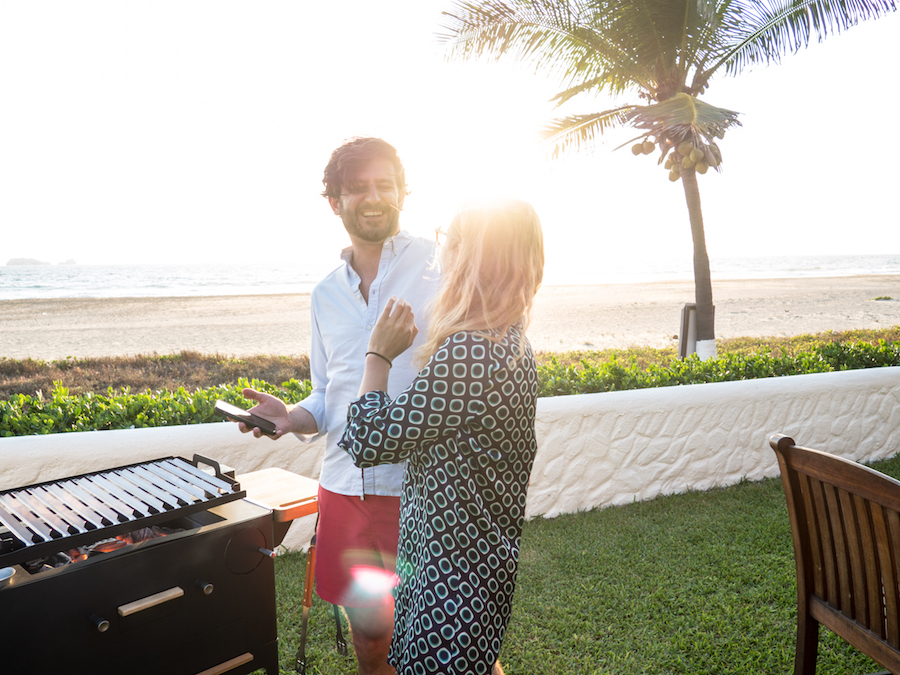 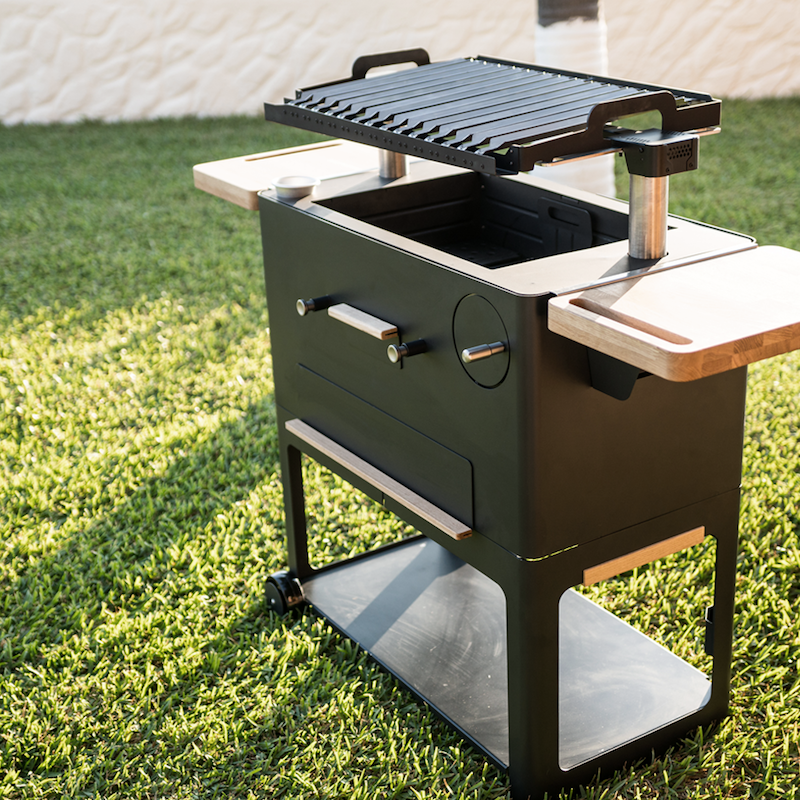 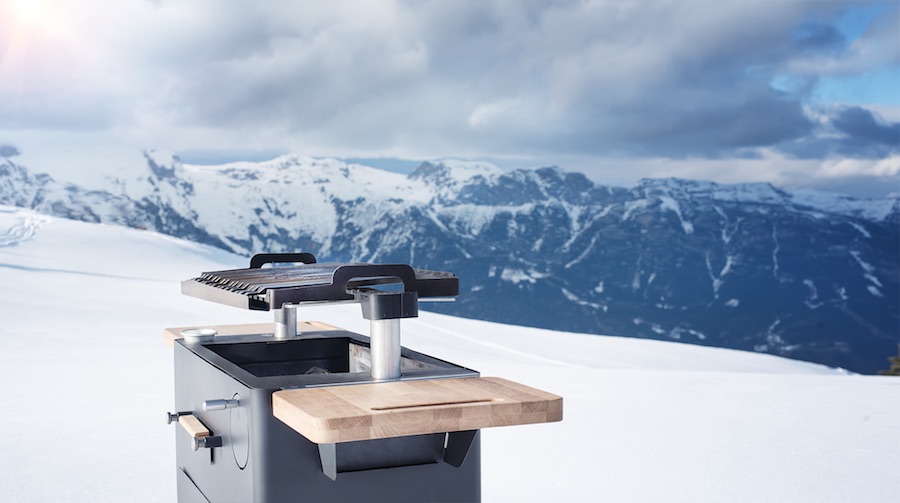 Boasting a unique V-profile grate design, meaning that liquids that are released from food are ingeniously discouraged away from dripping onto the glowing coals of the Vaustil Primero Smart Grill on Kickstarter. This is important because it prevents the formation and build-up of carcinogenic substances, which can be deposited on food or inhaled with smoke so the additional health benefits of this expertly designed grill are plain to see. 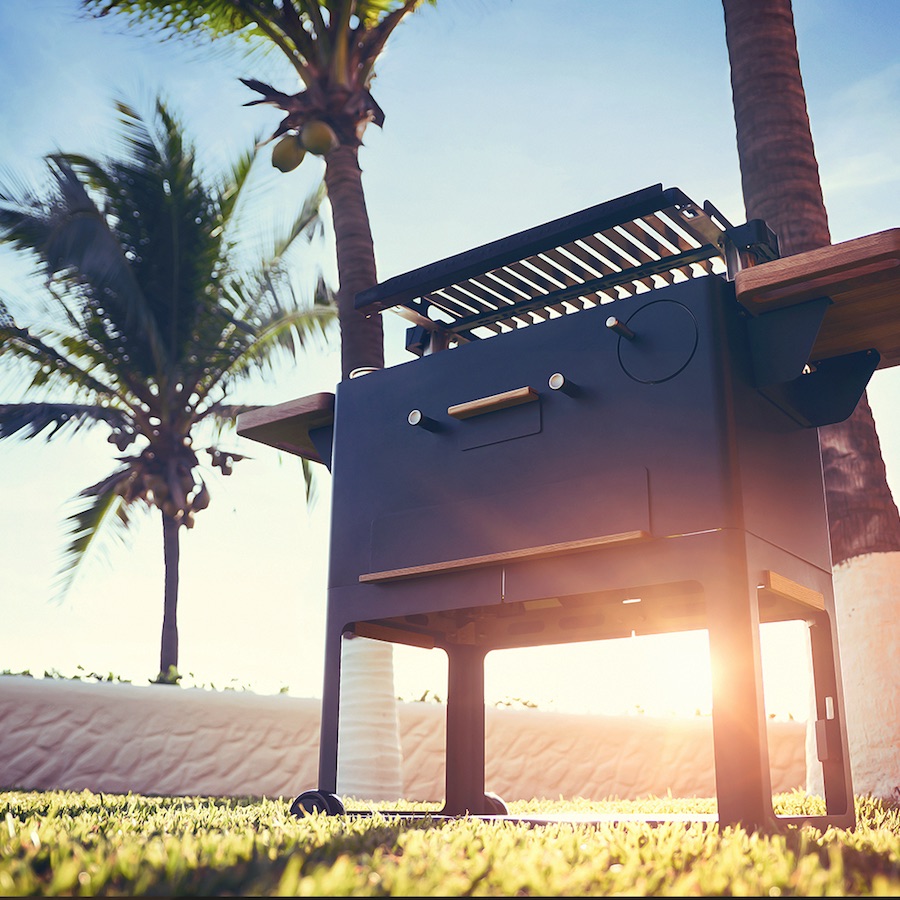 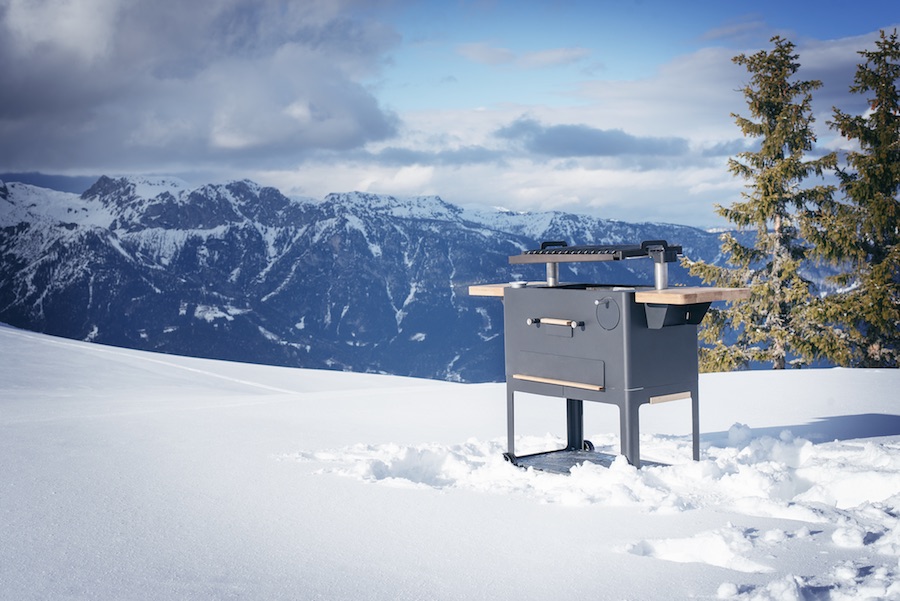 Technologically superior, the Vaustil Primero Smart Grill has a fantastic seven zone temperature sensor management, which provides a extensive heatmap across the grate. This is joined by an intuitive Grill Assistant App which is always there to add a lending hand in guiding you to perfectly grilled meats every time you fire up this aesthetically superior grill. Putting safety first, the Vaustil Primero has isolated outer surfaces that protect against unnecessary burns as the heat is distributed where it should be, and not where it shouldn’t.

There is a distinct international flavour to the Vaustil Primero Smart Grill with Mexican passion going into the design and Austrian precision and excellence going into the craftsmanship. Available for around £800 on Kickstarter, this represents somewhat of a bargain for such a spectacular looking grill which also has an exemplary cooking performance to boot. 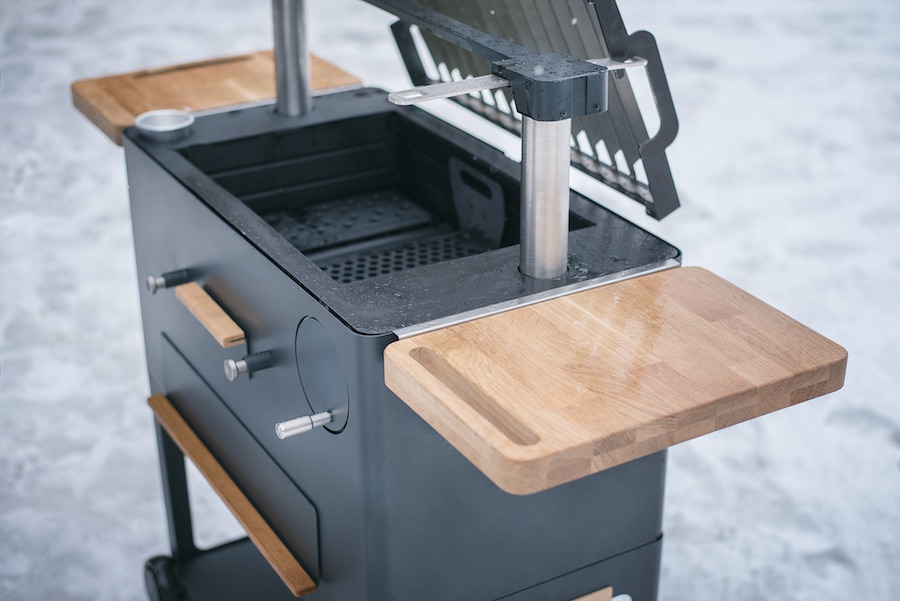 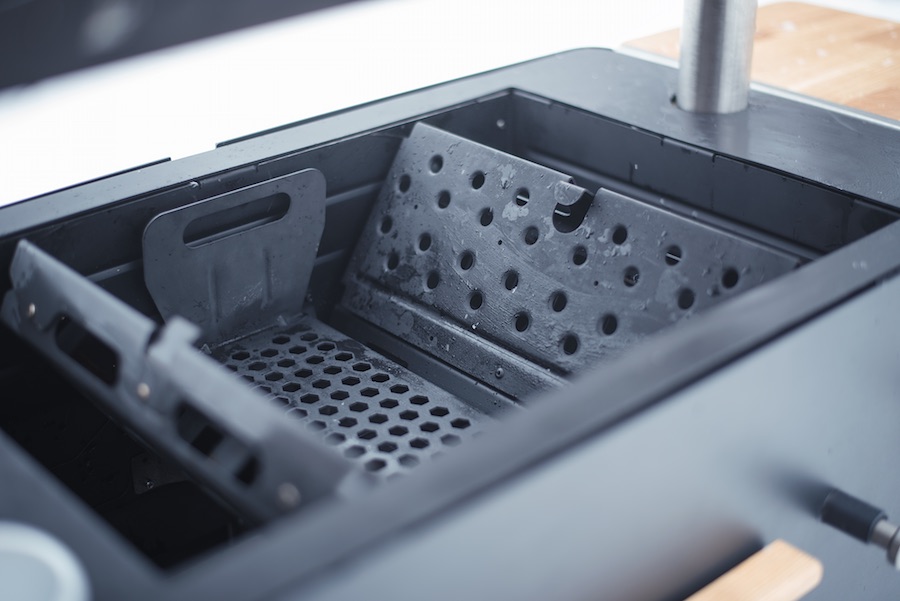 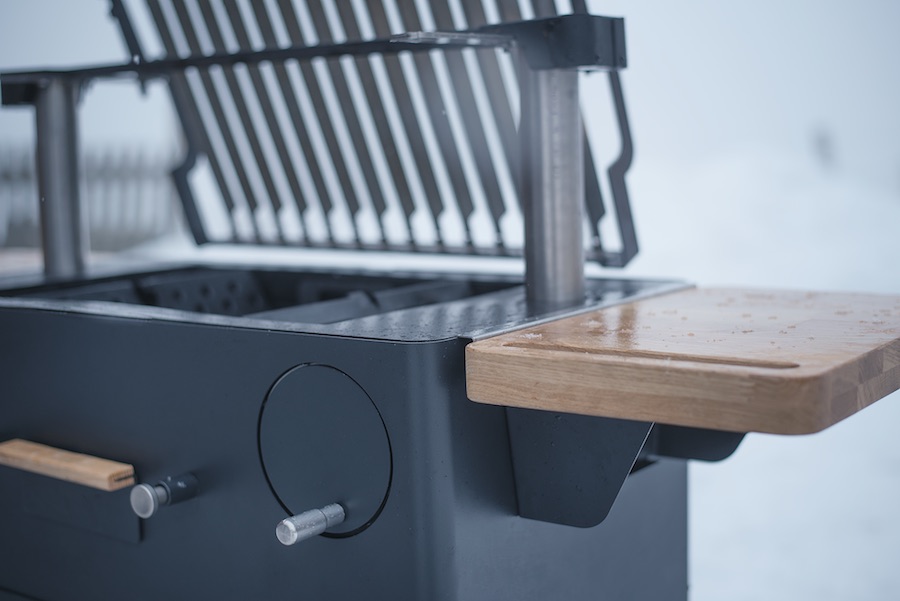 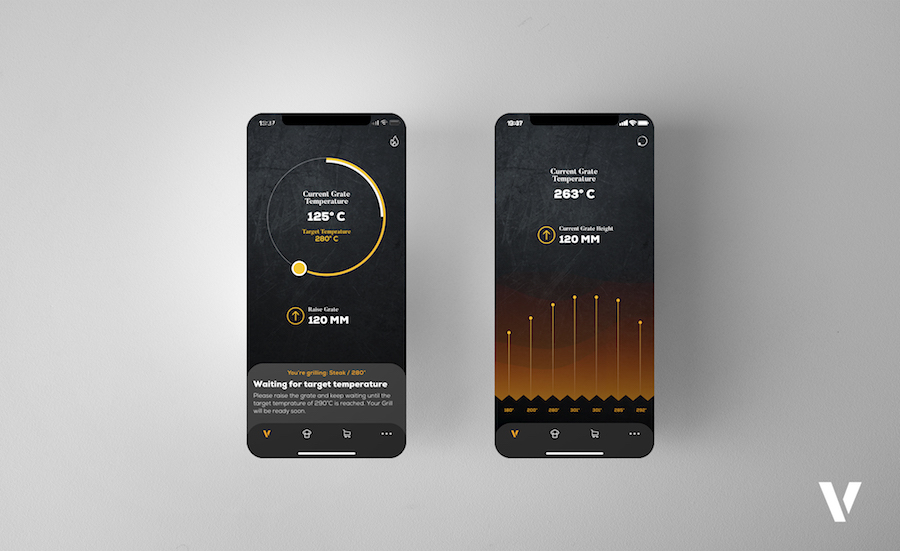 If you’ve liked what you’ve seen with this cracking smart grill and have got your eye on it for your summer cookouts, there is still plenty of time to throw your support behind it over on Kickstarter and it’s safe to say this is one of the coolest looking BBQ solutions we’ve ever seen at Coolector HQ and it’s two big thumbs up from us.