Here at The Coolector, we’re strong believers in how much a pair of solidly designed glasses can elevate a look to an entirely new level. Whether you wear them to temper the beauty of a bright, shiny day or out of necessity, donning a pair is always a good decision — especially when it’s the Vue Smart Glasses. 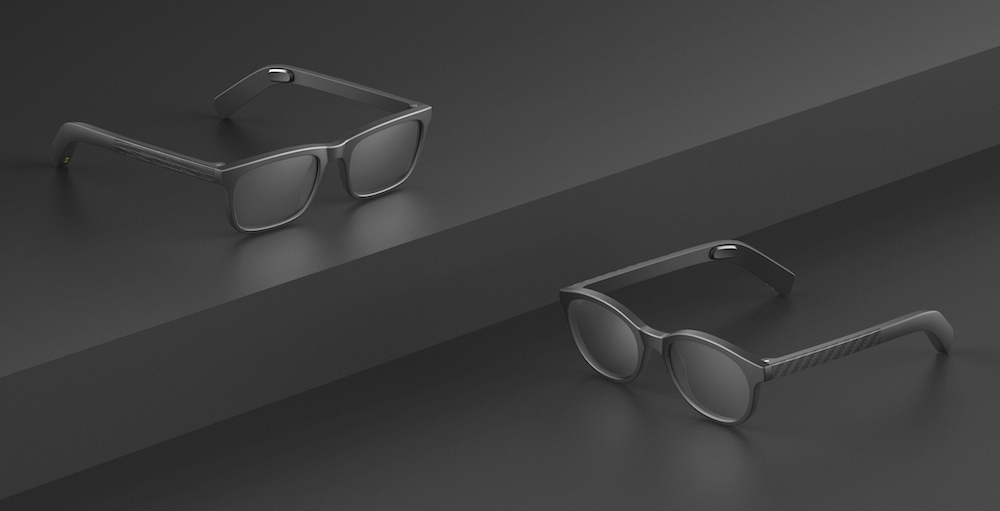 Now, at first glance, you’re going to have a hard time believing this sleek stunner is categorized as a pair of ‘smart glasses’ — and that’s perfectly natural. There has never been a pair of smart glasses as thin, lightweight and, frankly, as cool looking as this. Vue Glasses are a definite far cry from Google’s clunky rendition on the idea with its Glasses, and was created with real people and real world scenarios in mind.

Vue is really a design marvel. At its most basic level, it functions as normal glasses, meaning users can still order the lenses they want to use whether they’re prescription, non-corrective, or sunglasses. 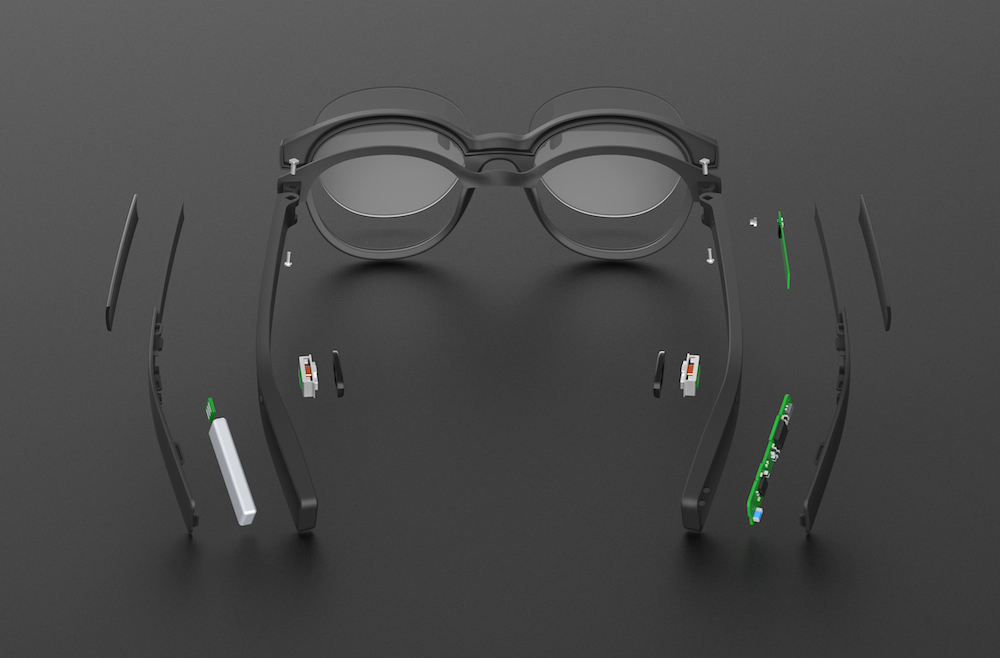 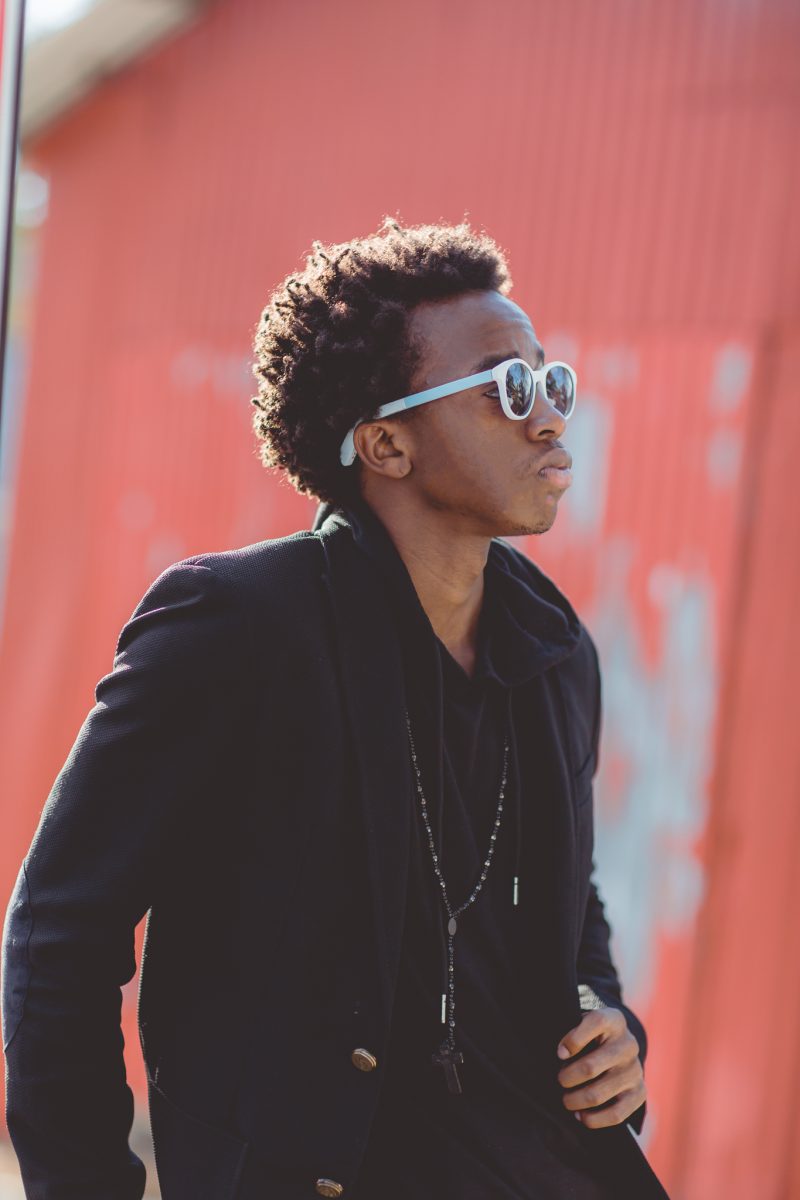 What really separates Vue is all the integrated technology crammed within a designer frame that isn’t embarrassing to wear. One reason why it looks so good is its lack of ports or buttons, contributing to a clean, everyday design. In order to use the Vue, wearers employ a range of gestures — like taps, double taps, long holds and swipes — directly onto the touch interface embedded on the arms of the frame itself to operate its many features.

Slim Frames With A Wide Range

These gestures come in handy when controlling things like music playback, calls, and notifications, the audio of which is transferred from the frame to the inner ear using bone conduction technology, or the vibrations of the small bones in the ear instead of a traditional speaker. Like this, Vue Glasses eliminates the bulkiness that was so unappealing with Google Glass while retaining the sounds of the outside world for increased safety. 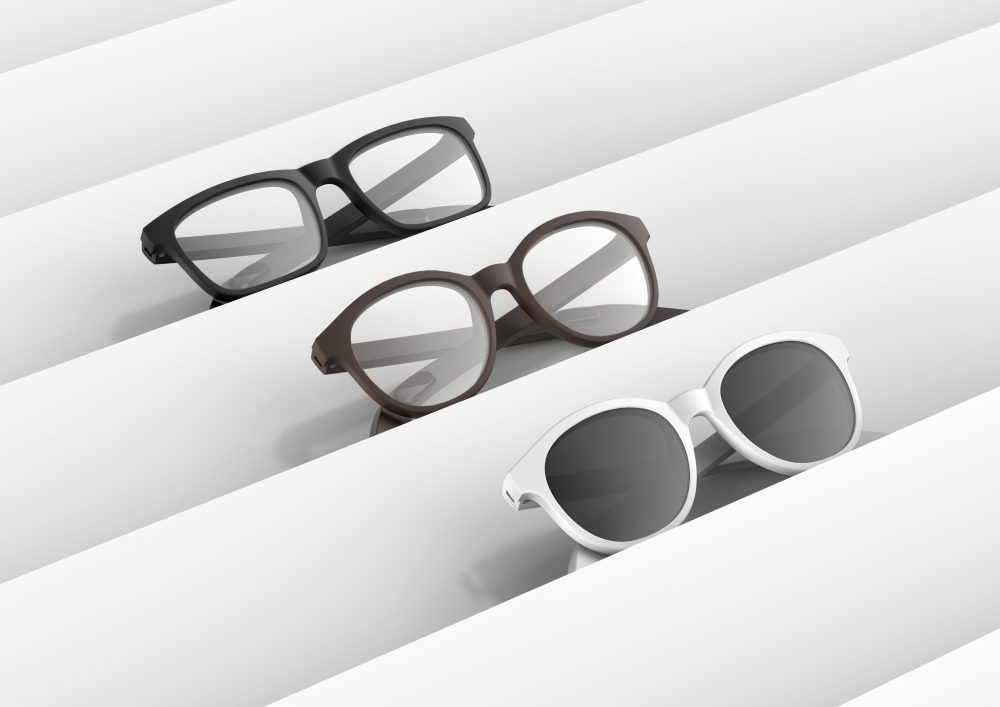 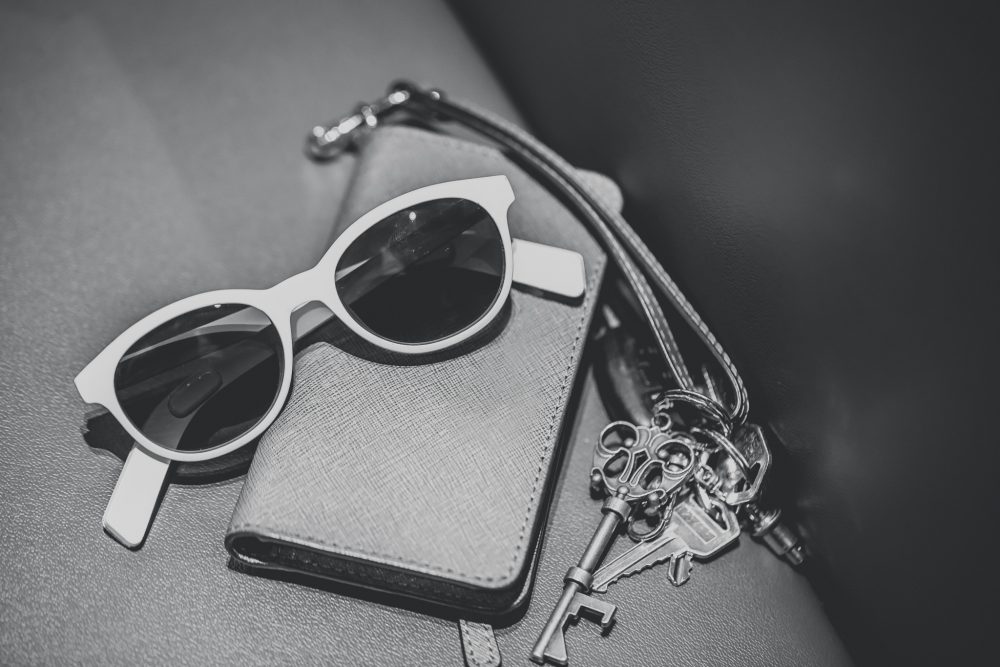 Wearing a pair of Vue Smart Glasses means you don’t need to wear an activity tracker since it tracks steps, calories, and distance all while dishing up turn-by-turn navigation without having to look at your phone — making it the perfect companion for active types. While driving, it alerts you when you’re looking down or outside the window for too long and combines it with LED and audio notifications to keep you focused on the road ahead. 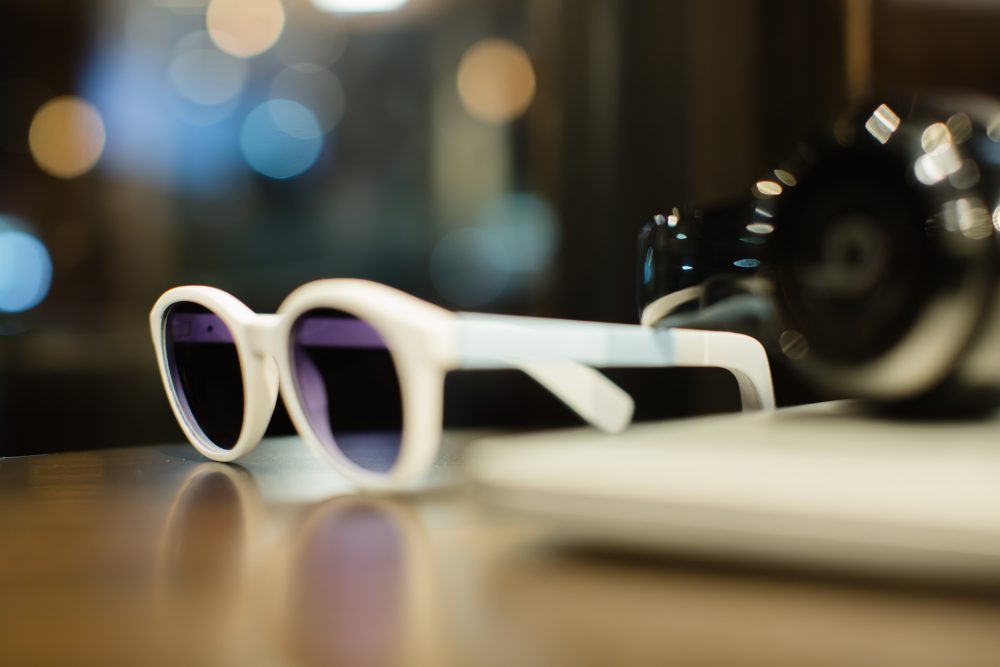 Rounding out the package is a nicely designed mobile charging case, a companion smartphone app to customise gestures, and a Find My Glasses feature with which to find your pair if it gets lost. Altogether, the team behind the Vue Smart Glasses managed to combine a rich array of features into a minimalistic package in a way we at The Coolector haven’t seen yet. Consider us big fans. 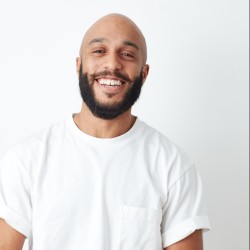 Nicholas Echevarria
Nicholas calls Shanghai home at present but is a Brooklyn native at heart. He's into all things technology, automobiles, design, and art.