The Walking Dead is one of our favourite shows of late here at Coolector HQ and there is little doubting that Daryl is one of the show’s coolest characters and this definitely translate into his choice of vehicle as anyone who saw his custom motorcycle in recent episodes and this stunning steed was crafted by Classified Moto.

Asked to make the motorcycle appear as post apocalyptic as possible, Classified Moto did a smashing job of this with a 992 Honda CB750 Nighthawk motorcycle being the canvas which they worked upon to create the spectacular machine that was witnessed in the show. Check out a few more shots below: 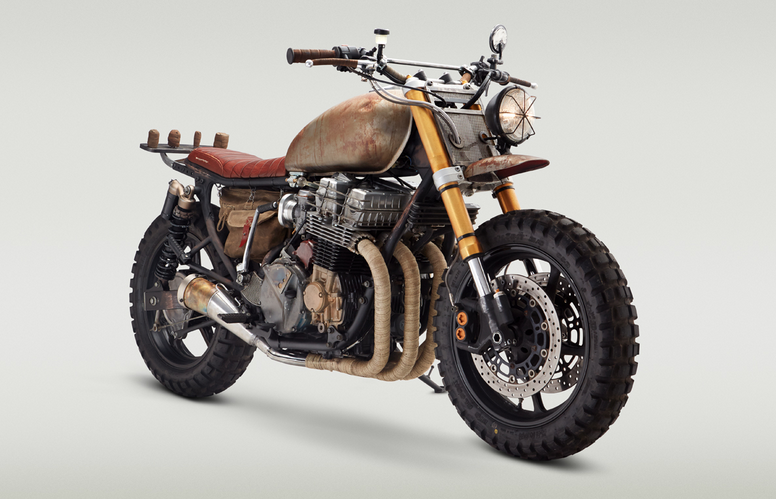 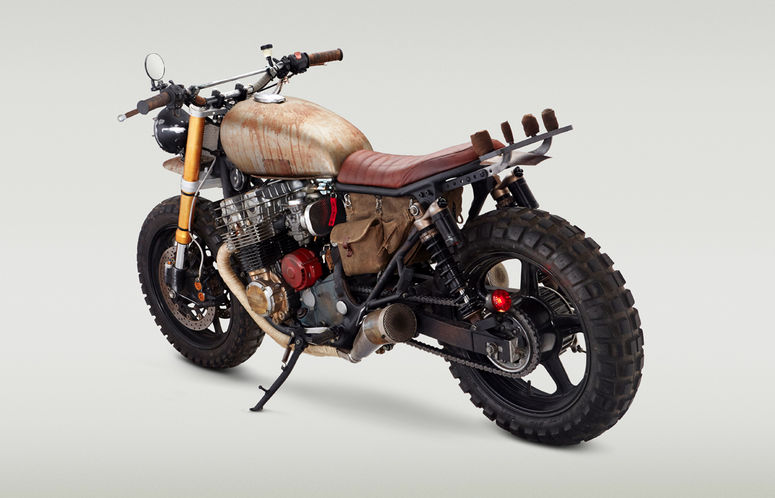 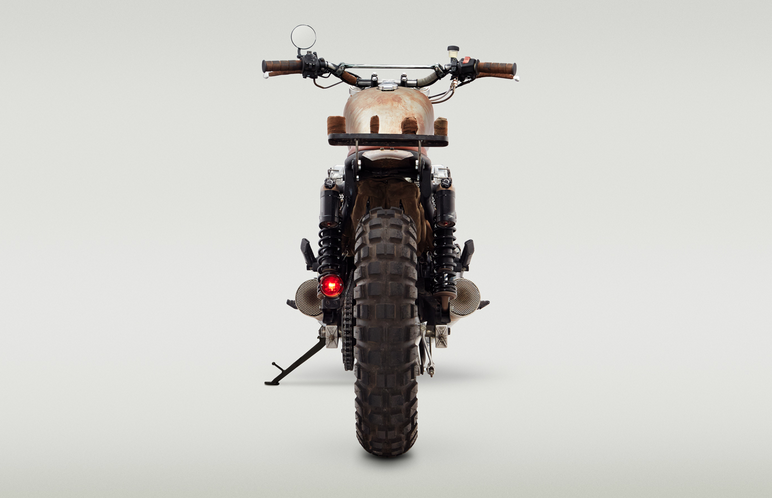 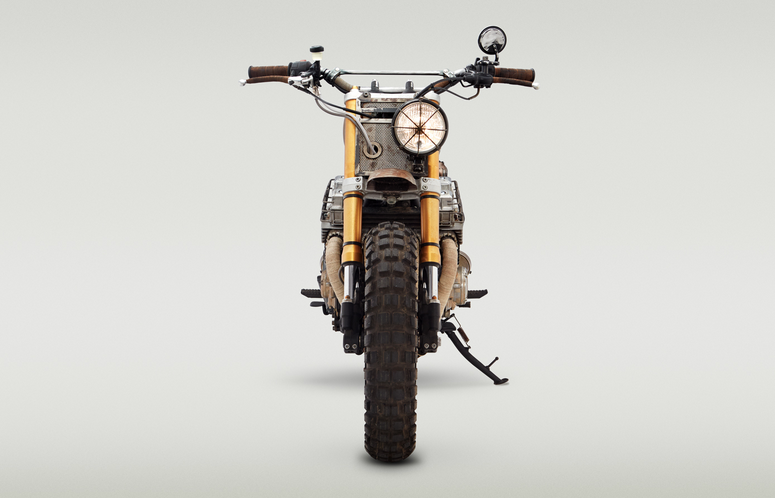 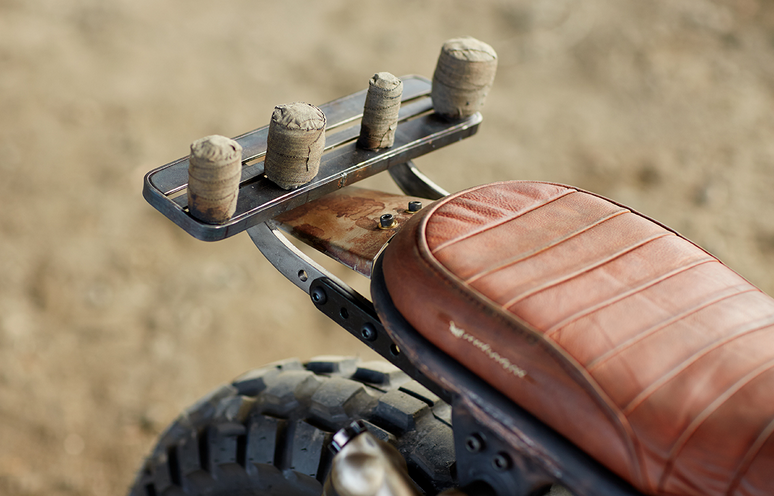 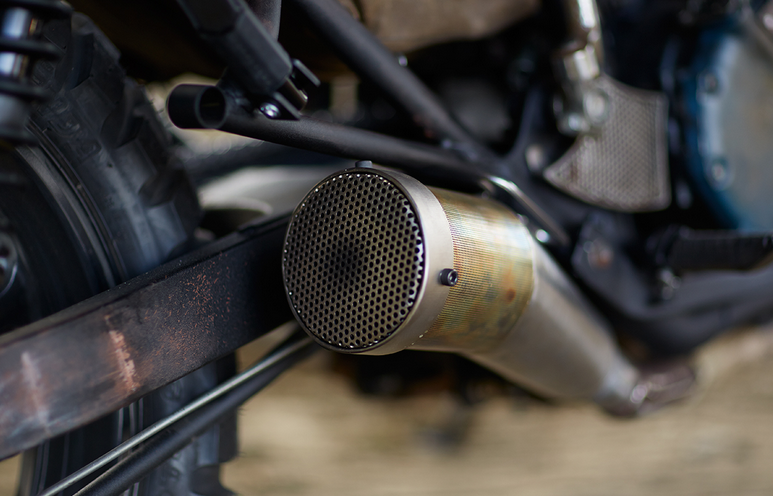 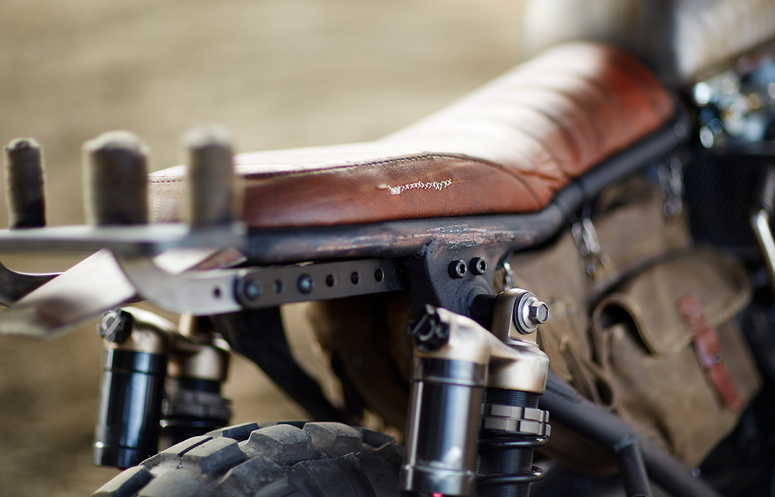 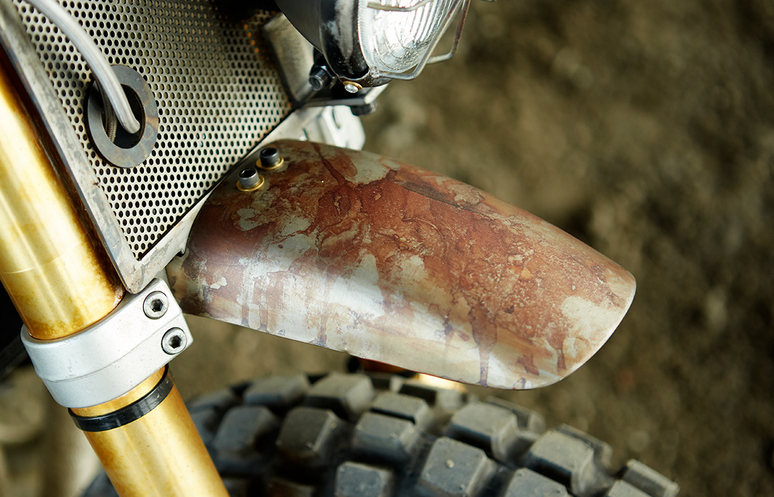 Though we’ve never even set foot on a motorbike here at Coolector HQ, it’s impossible not to be wowed by this extraordinary piece of design by Classified Moto and we dare say that there will be plenty of chaps out there more enamoured with motorcycles than us who will be completely bowled over by this awesome looking custom job.