In our opinion, EDC needs to be well thought out and genuinely useful in order to make it into the line up and that’s something which can certainly be applied to the Sub – The World’s Smallest Torch, which is funding over on Kickstarter right now and, safe to say, it will make for a mighty functional addition to your everyday carry line up. The Sub – The World’s Smallest Torch is less than an inch in length and billed as the tiniest & toughest aerospace grade Aluminium flashlight that’s resistant to all the elements. 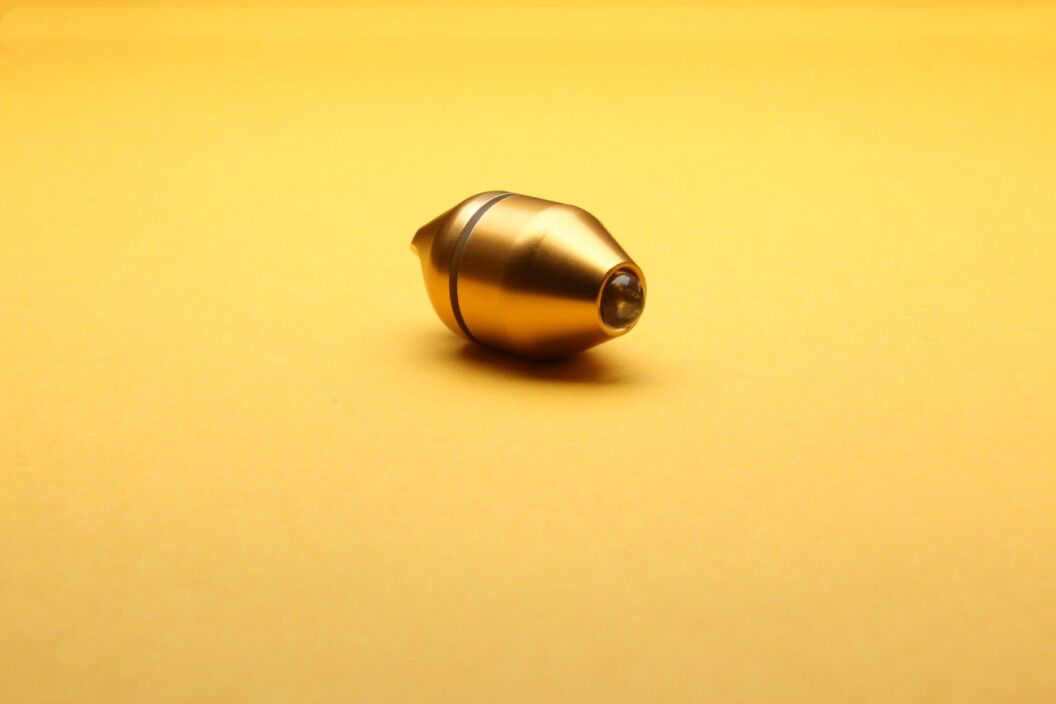 The Sub – The World’s Smallest Torch on Kickstarter has got off to an absolute flyer and has positively flown past its funding target on the crowdfunding site, something which is testament to the fact that there are plenty out there who want this as part of their EDC line up. This small but perfectly formed accessory will take up no space at all on your keyring and will not add any unnecessary bulk but will deliver an impressive amount of light when you need it.

Each one of the Sub – The World’s Smallest Torch is made from aerospace grade aluminium for a tough and robust performance and pleasing aesthetic impact. Available in two different colourways – namely, black and gold – this fantastic little torch is certainly made of tough stuff. It is not only fireproof but will also withstand other things that would put most torches into the bin such as being submerged in water or run over by a car. 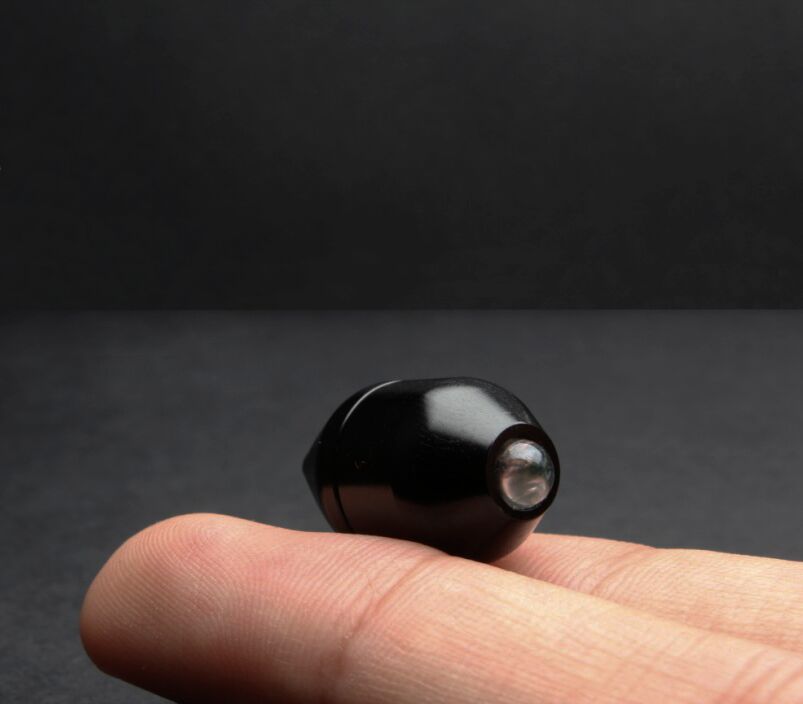 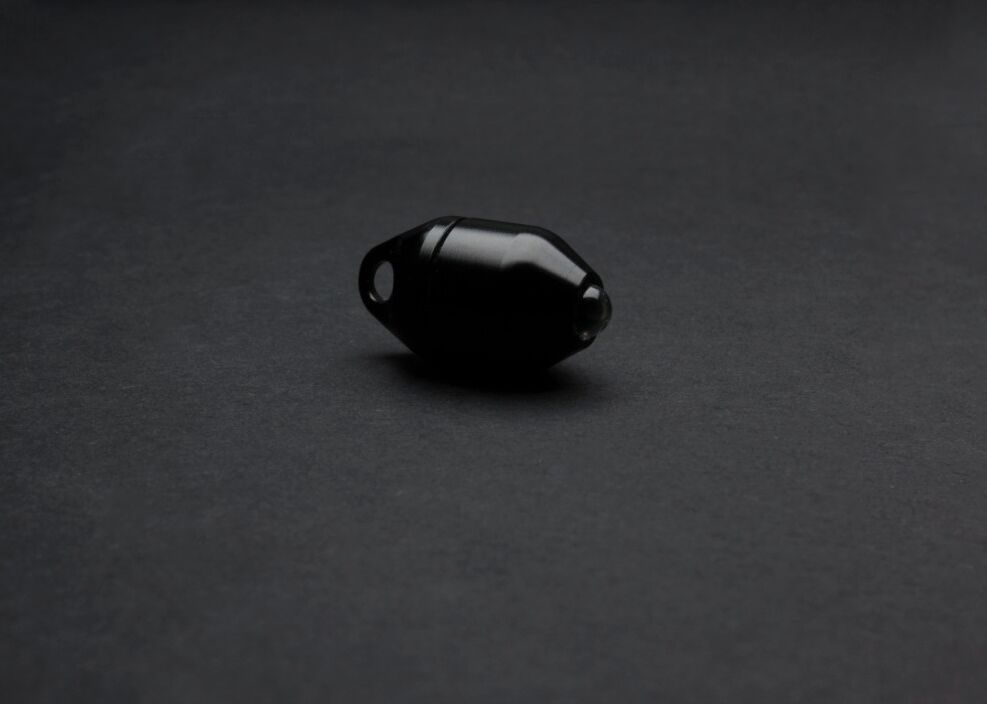 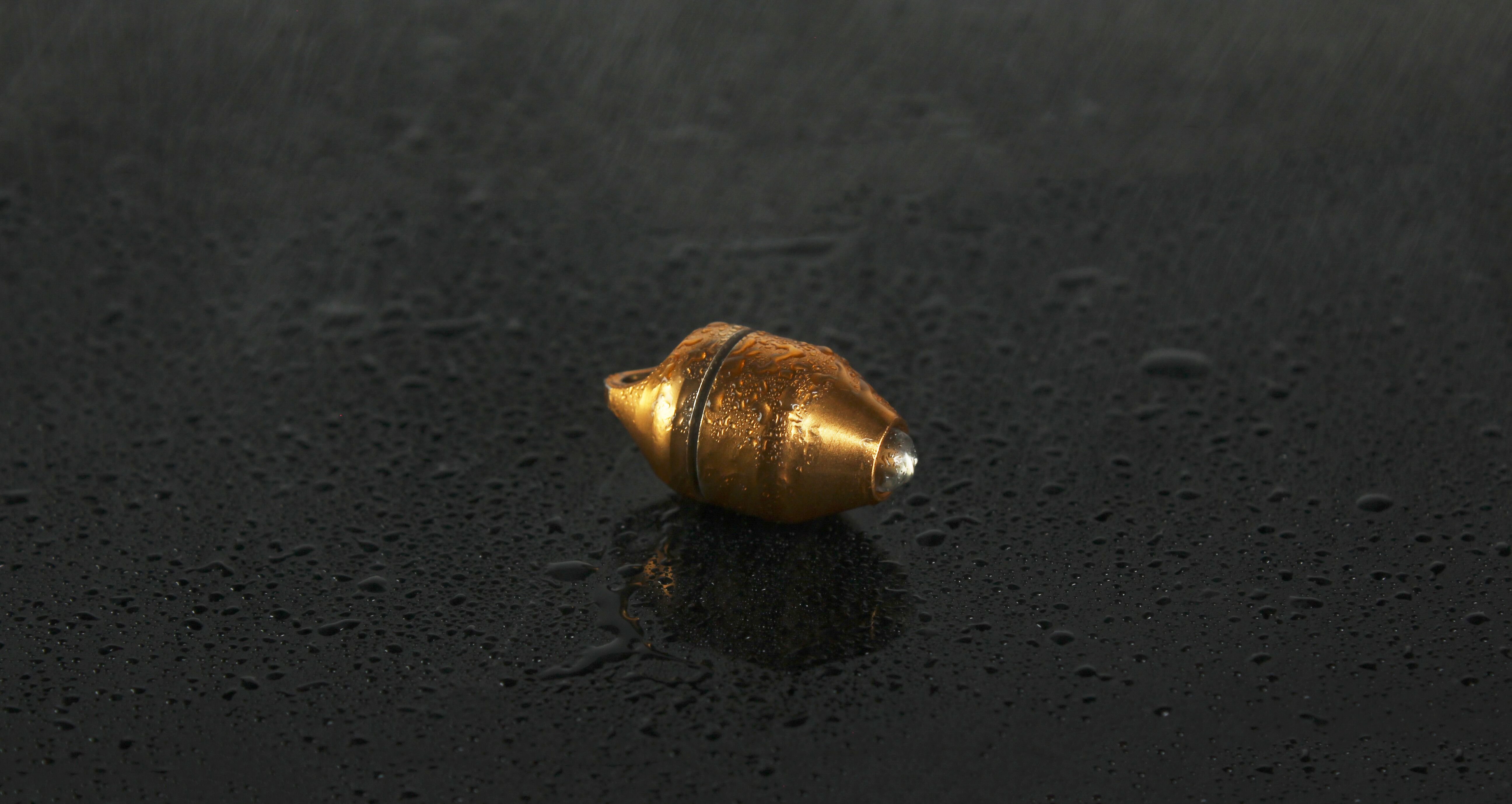 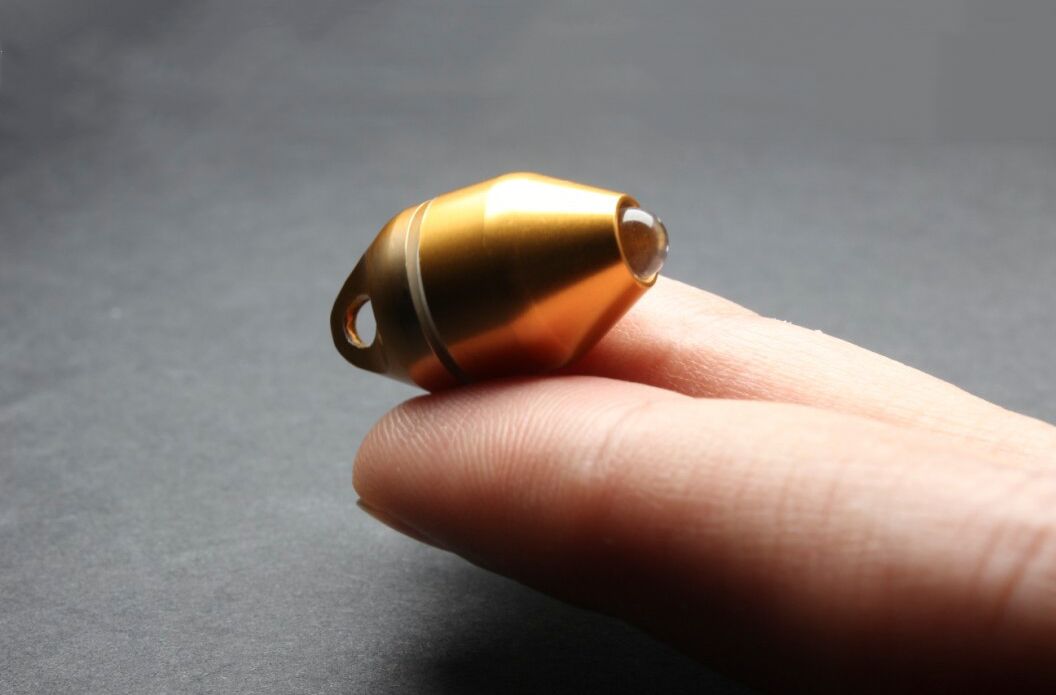 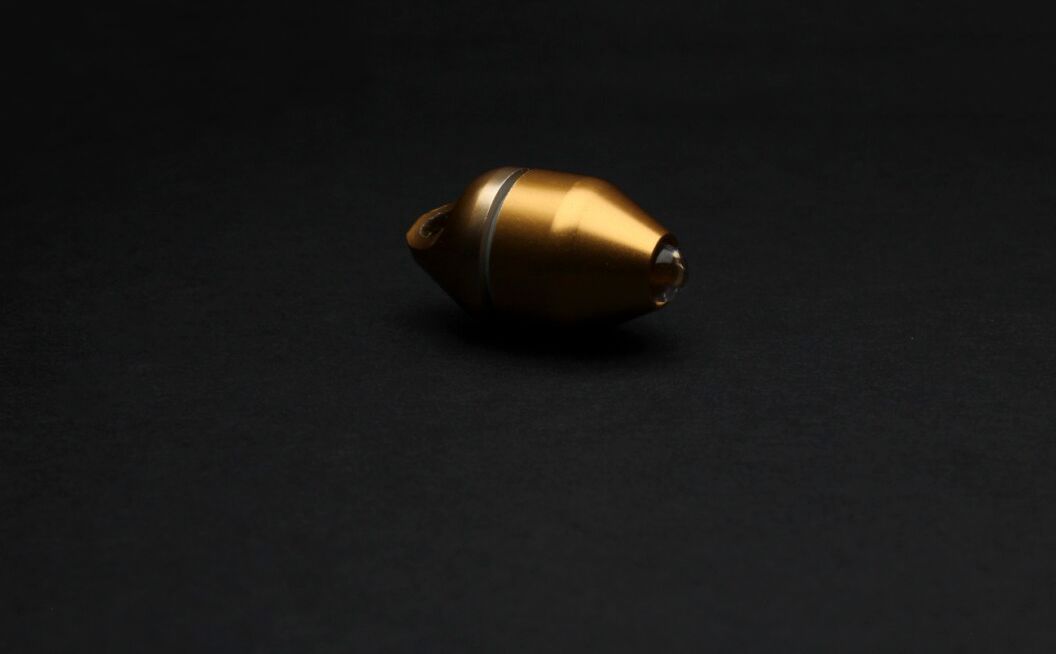 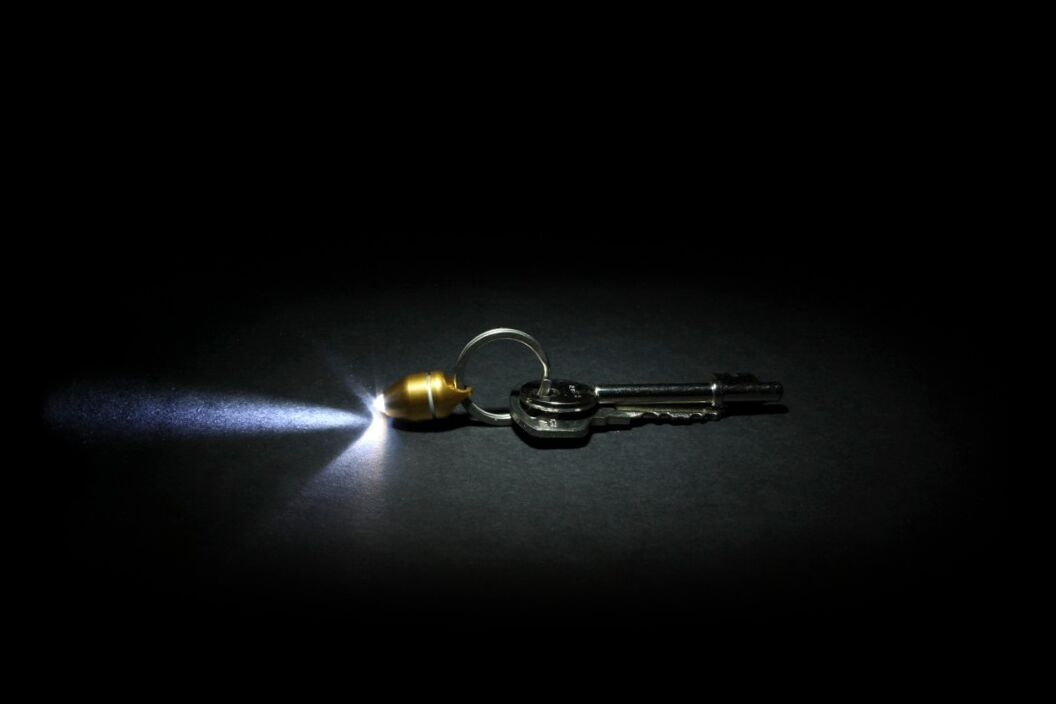 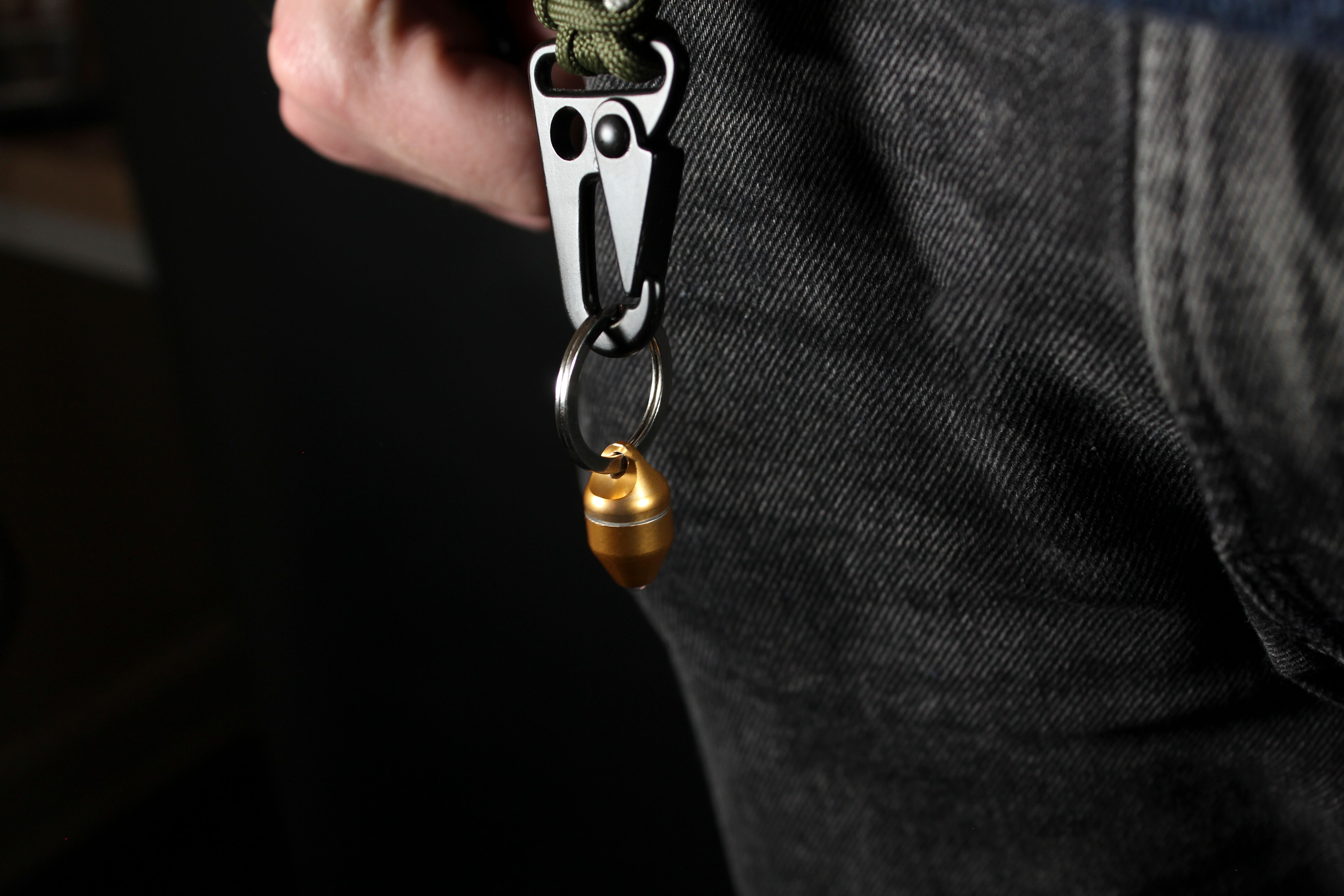 The Sub – The World’s Smallest Torch on Kickstarter is an impressive piece of design and it’s hard not to be won over by how robust and useful this excellent little accessory is. It will add a whole new dimension to your EDC line up and for those times when you’re looking for the keyhole in the dark or looking for something under the bed, it will be a godsend. This cracking accessory has caught our eye at The Coolector and for anyone that loves to add functional pieces to their everyday carry, chances are you will have already thrown your support behind this campaign.

EDC projects invariably do well on Kickstarter but the Sub – The World’s Smallest Torch is certainly one of the most popular of 2019 so far and has flown beyond its funding target. Offering a simple to use performance and minimalistic vibe that is sure to appeal, this magnificent little accessory will always be ready and waiting to shine light on a situation when you need it and the robustness of its craftsmanship means that it’s ready for any adventure.

With prices for the Sub – The World’s Smallest Torch starting at just £15 during the Kickstarter campaign, it’s a small price to pay for adding such a useful and versatile accessory to your EDC line up. It boasts a great, understated aesthetic that we love here at Coolector HQ and the fact that it is made using high quality materials really makes it stand out from the competition and makes it a worthy addition to your array of gear. 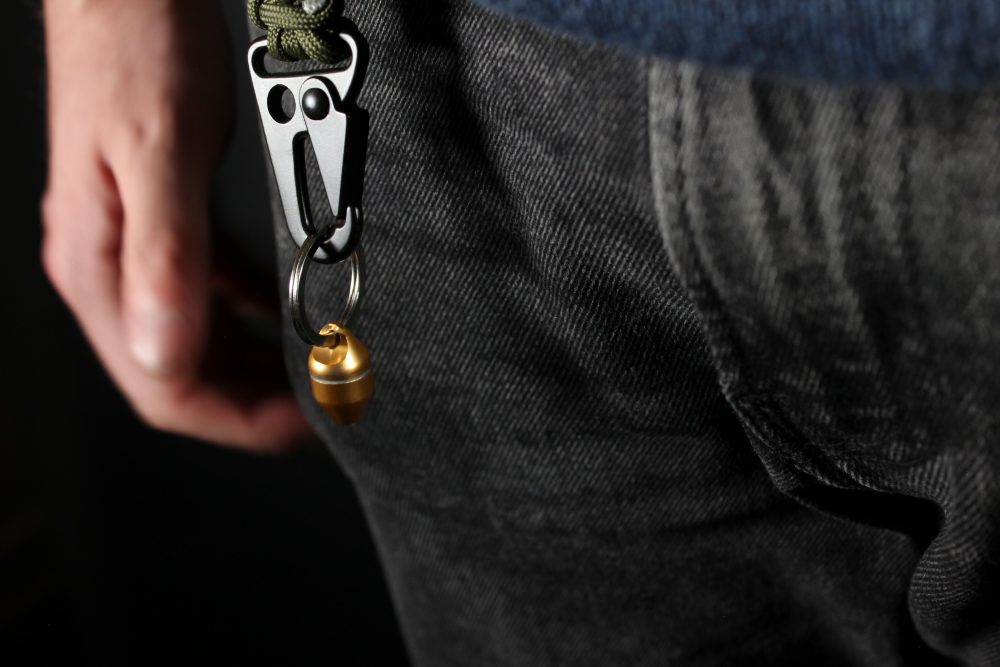 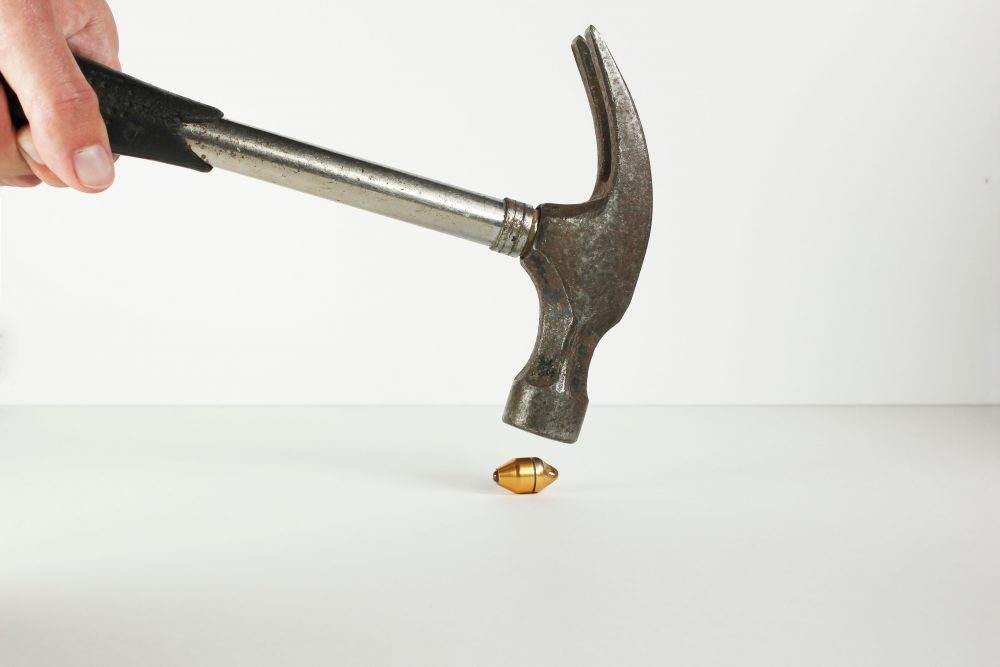 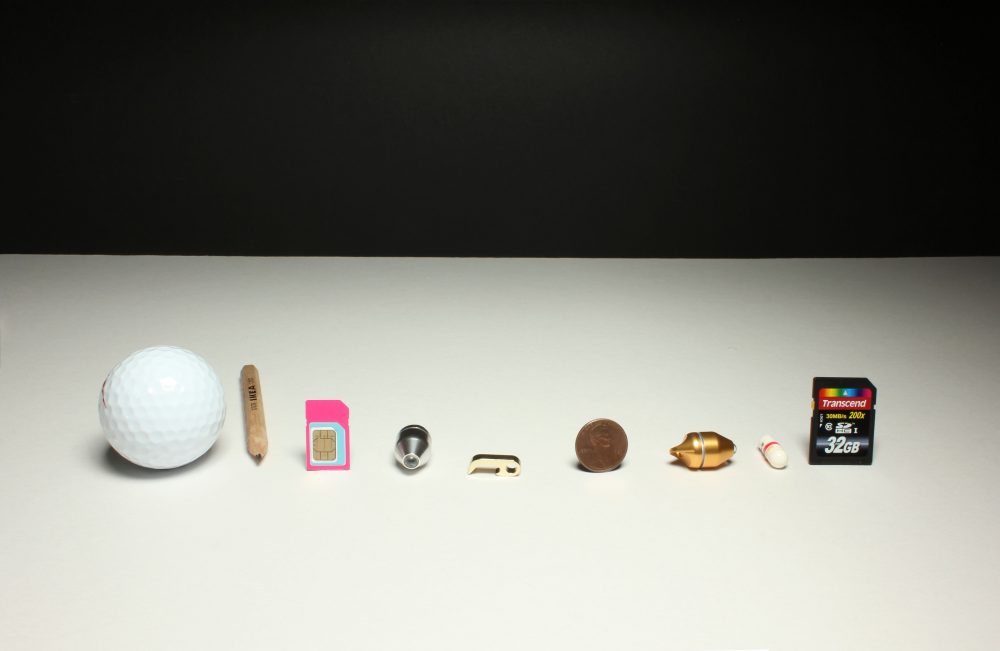 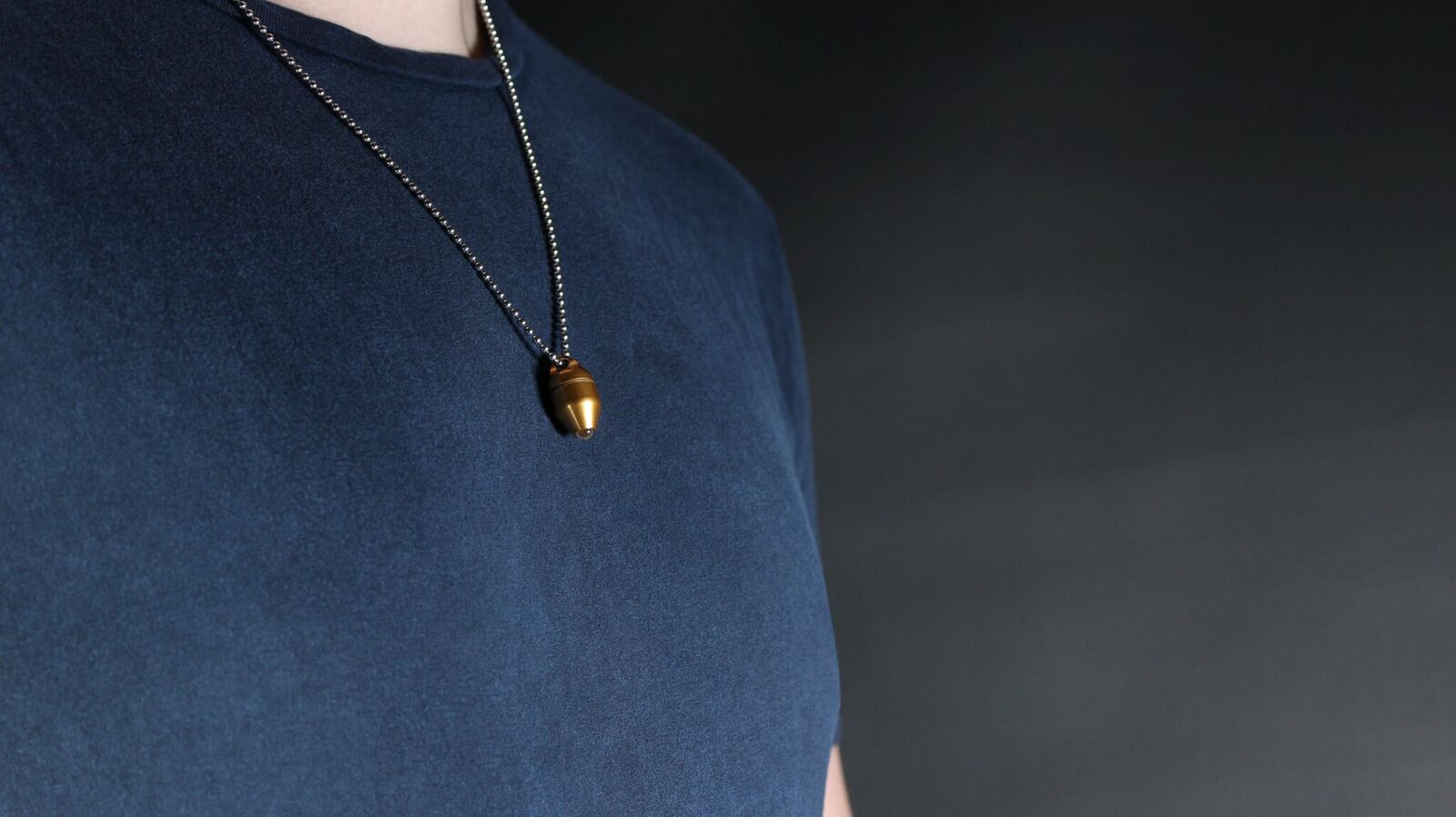 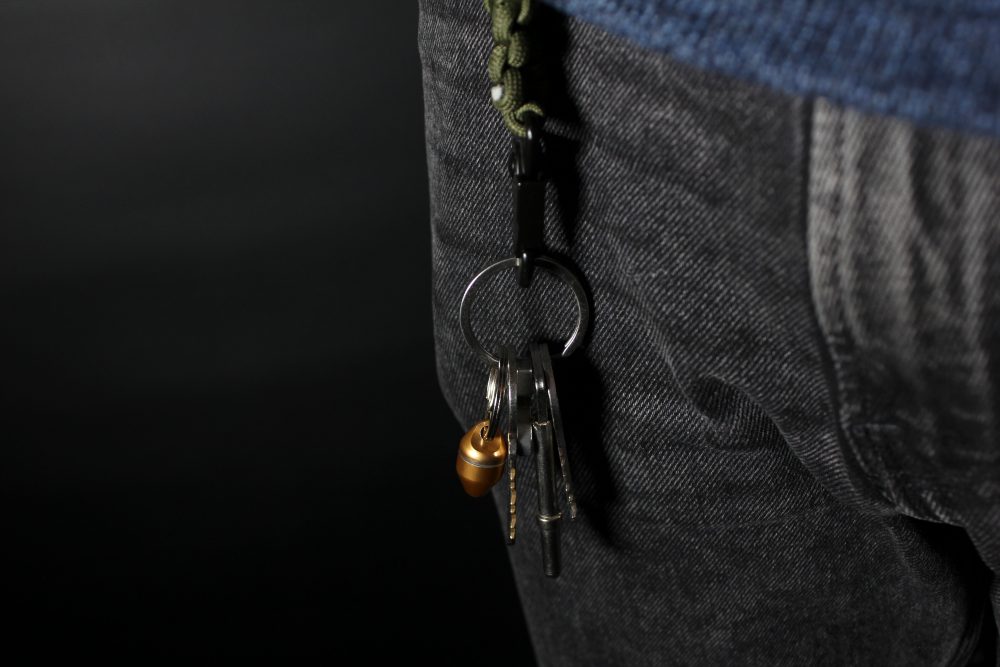 With an affordable price and genuine usefulness really making this Sub – The World’s Smallest Torch appeal, it’s not hard to see why it has proven so popular over on Kickstarter. If you’ve liked what you’ve seen and want to add one of these torches to your own EDC line up, you’ve still got plenty of time to head over and throw your support behind the campaign.