There is something highly distinctive about the motorcars from the 1990s and, if there were one to sum up the vibe of the era, it might well be this decidedly glorious looking 1994 Venturi 400 GT Trophy which is going under the hammer at the Paris auction of RM Sotheby’s. This majestic looking ride is right up our retro loving street here at Coolector HQ and if you love the bold, uncompromising car designs of the 1990s then you’ll be loving its aesthetic too. 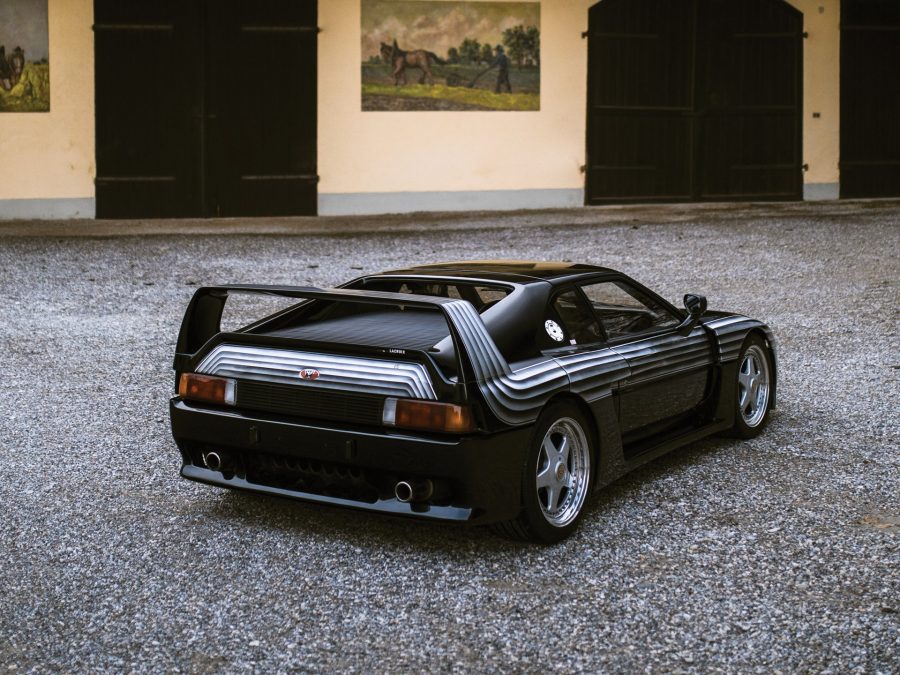 The 1994 Venturi 400 GT Trophy has a guide price of between €120k-200k and for those with deep pockets, it will represent a sound investment and be a cornerstone piece of any vintage car collector’s line up. This eye-catching machine is one of just 76 examples which were converted for racing use and its paintwork and design are the handiwork of artist Jean-Yves Lacroix so, needless to say, it stands out from the crowd from an aesthetic point of view.

It’s great to see cars that were in their pomp from your own time growing up and this 1994 Venturi 400 GT Trophy is undoubtedly dripping in old school cool design features which ramp up its value and overall appeal in our opinion here at The Coolector. This superb looking machine is eligible to compete for the Masters Endurance Legends series due to the nature of its origins and it would likely do mighty well considering the fantastic condition that it remains in to this day. 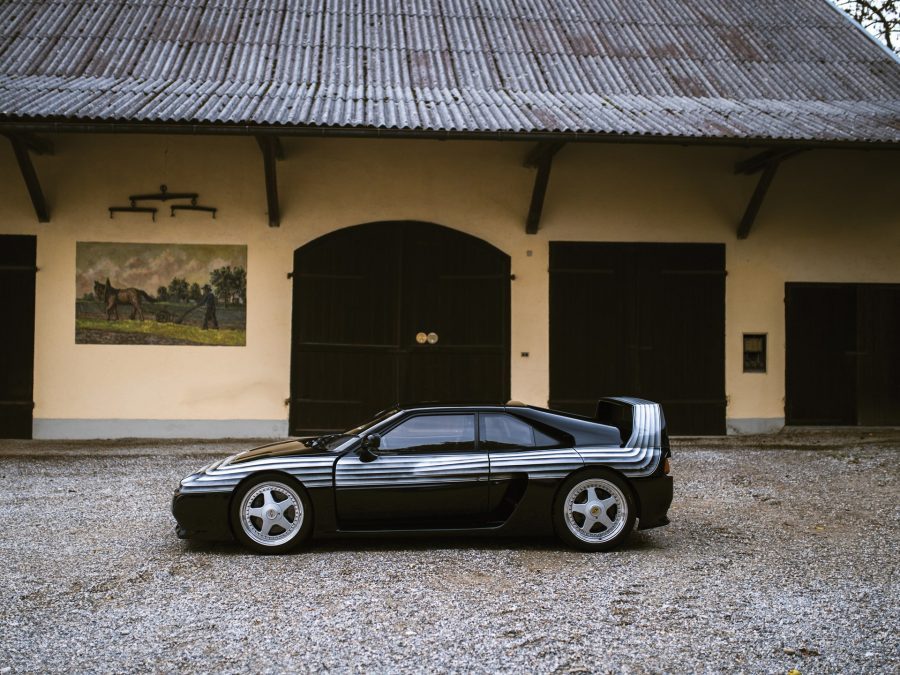 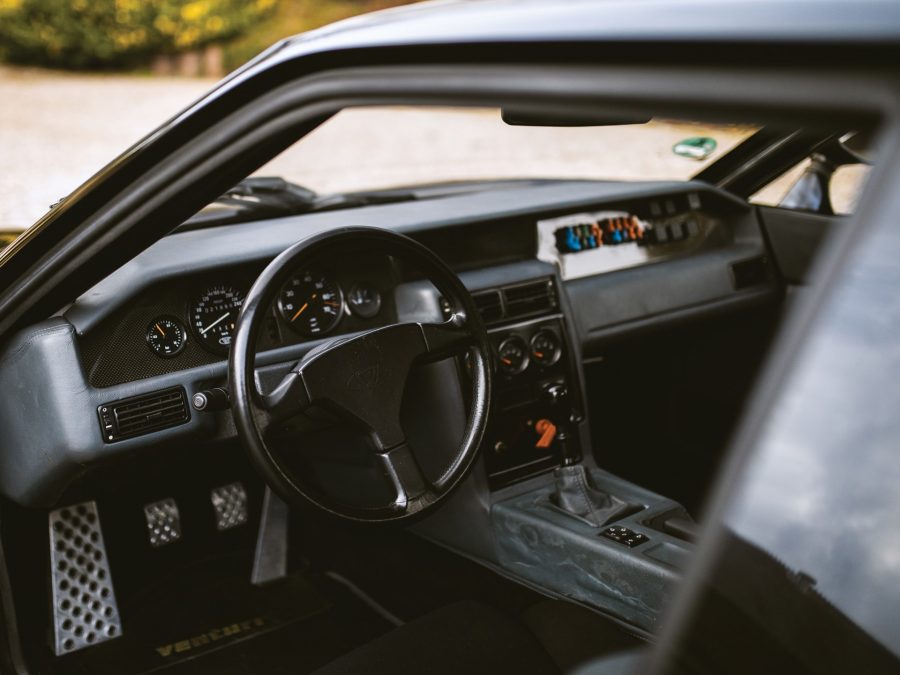 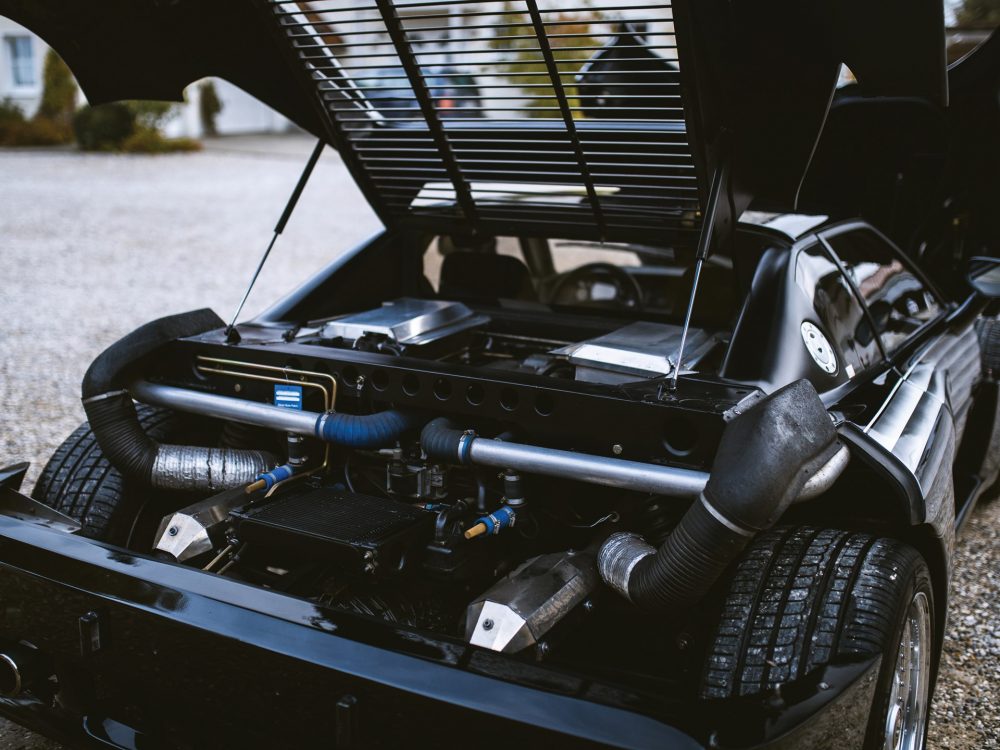 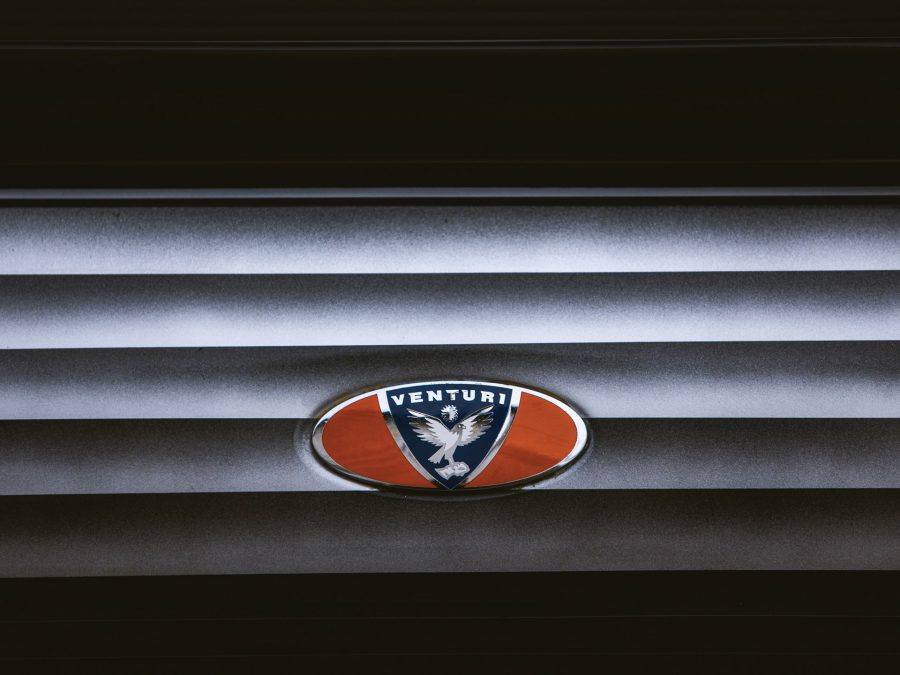 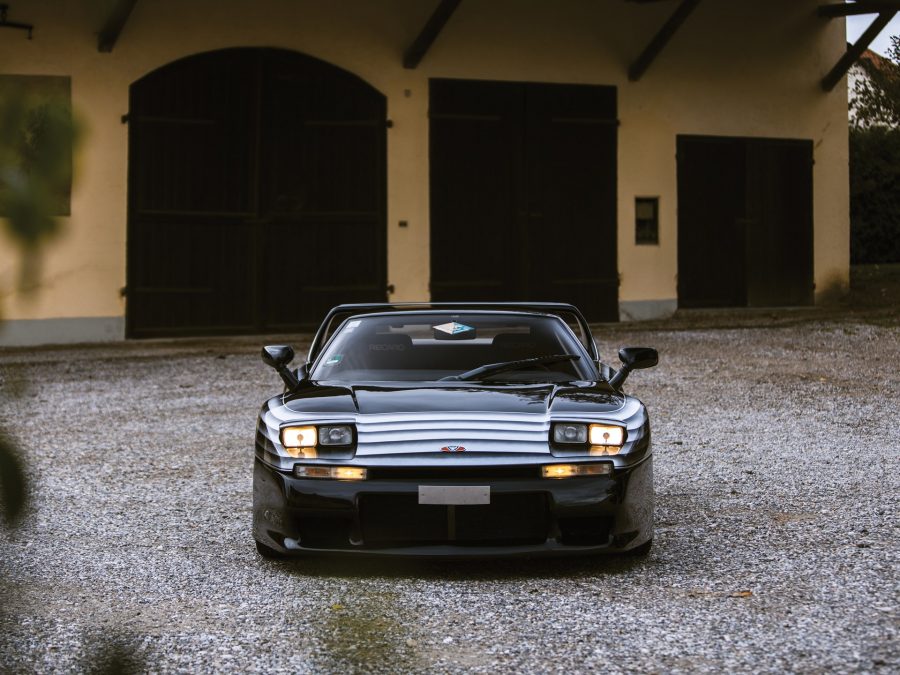 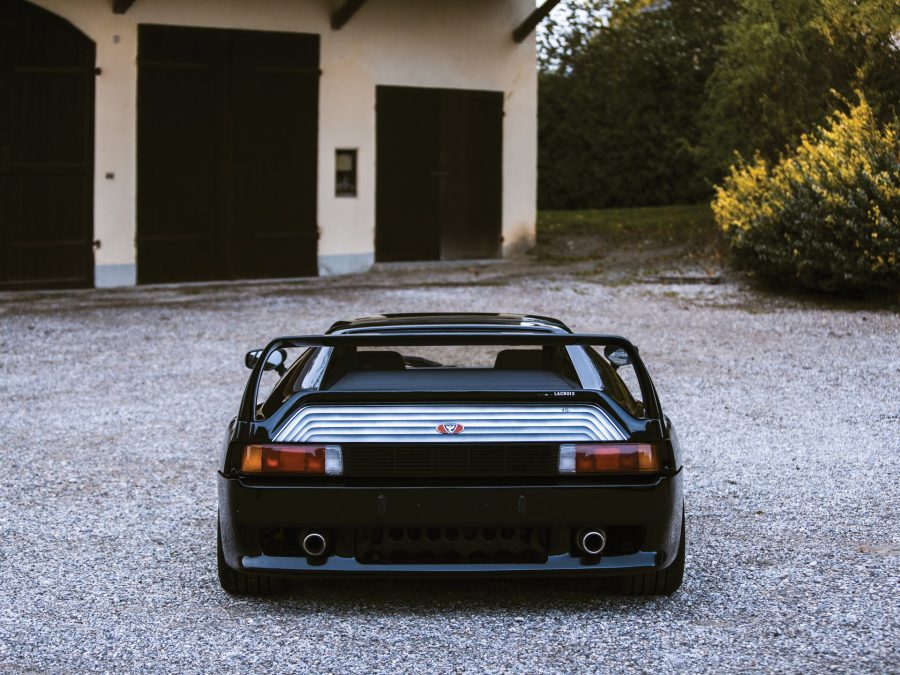 Aiming to compete with the sports car establishment, Venturi was founded by Claude Poiraud and Gérard Godfroy in the 1980s and their first car took to the streets in 1986. Venturi’s most exciting car, the 400 GT, was first introduced back in 1992 and had performance to match its looks. This 1994 Venturi 400 GT Trophy was not only the most powerful car ever built in France at the time of its introduction, but also the first production car with carbon ceramic brakes as standard. 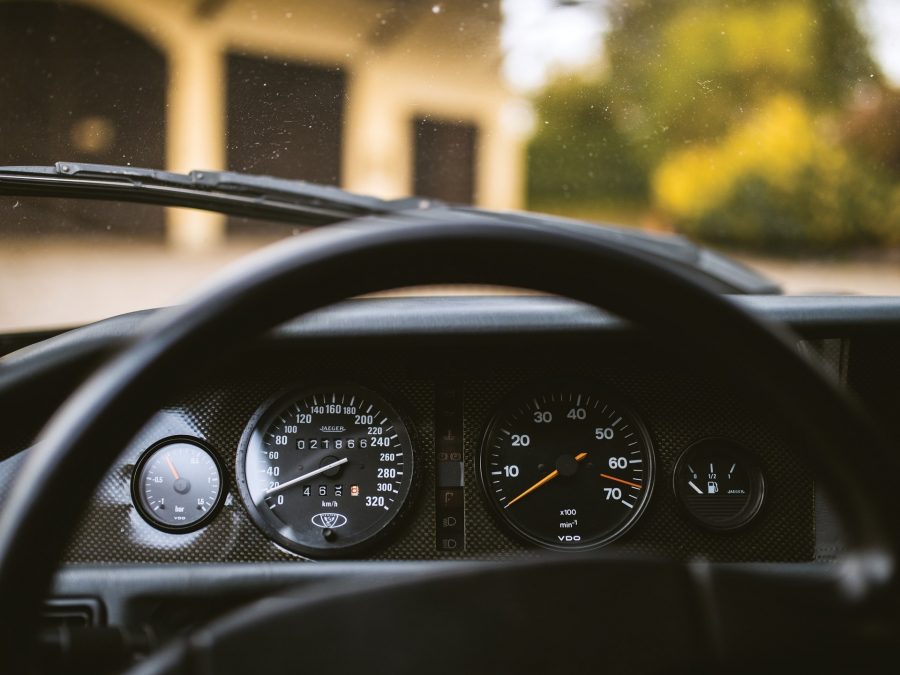 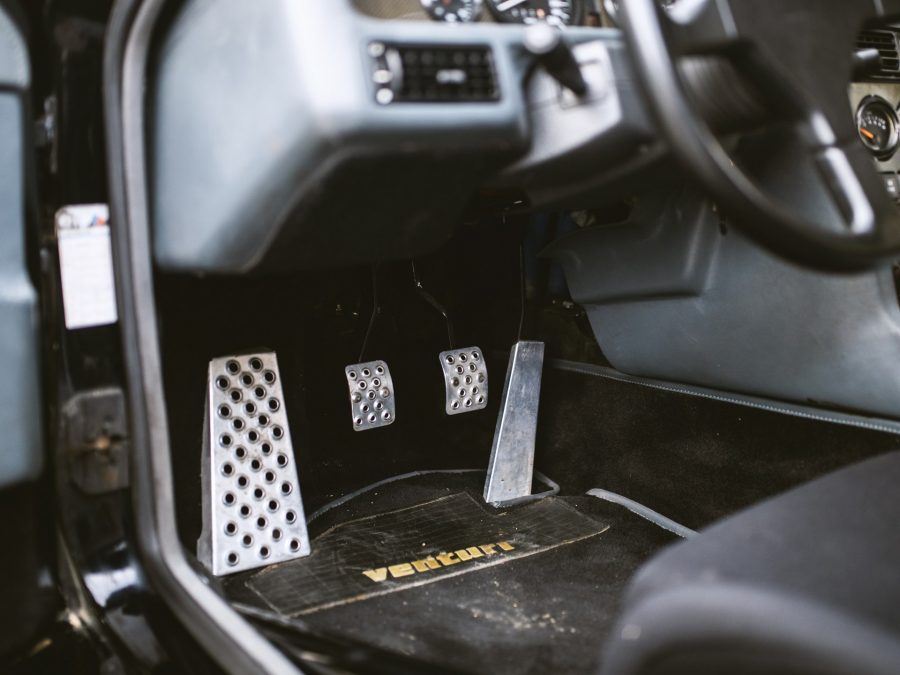 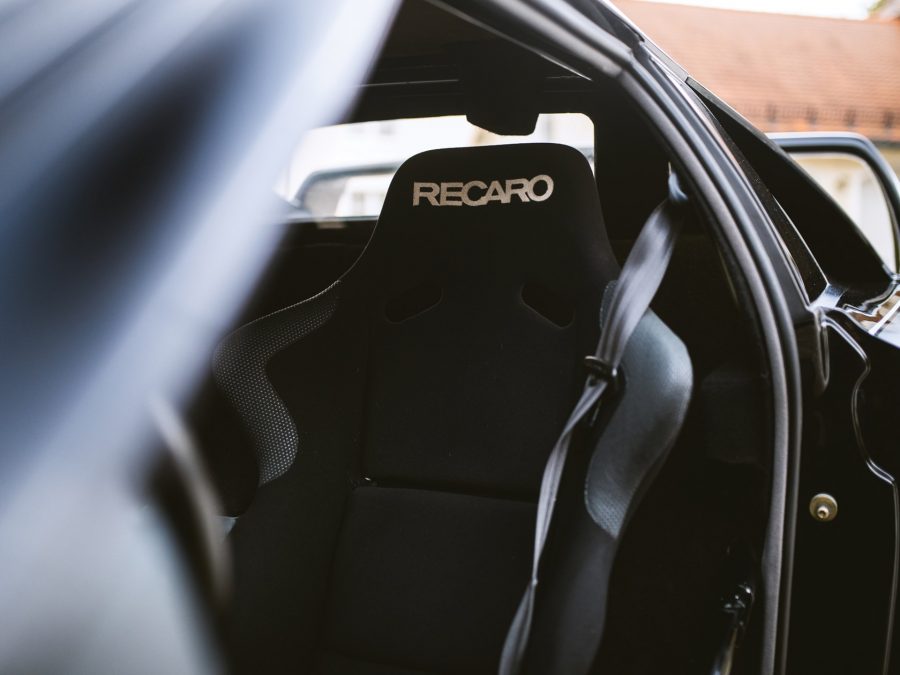 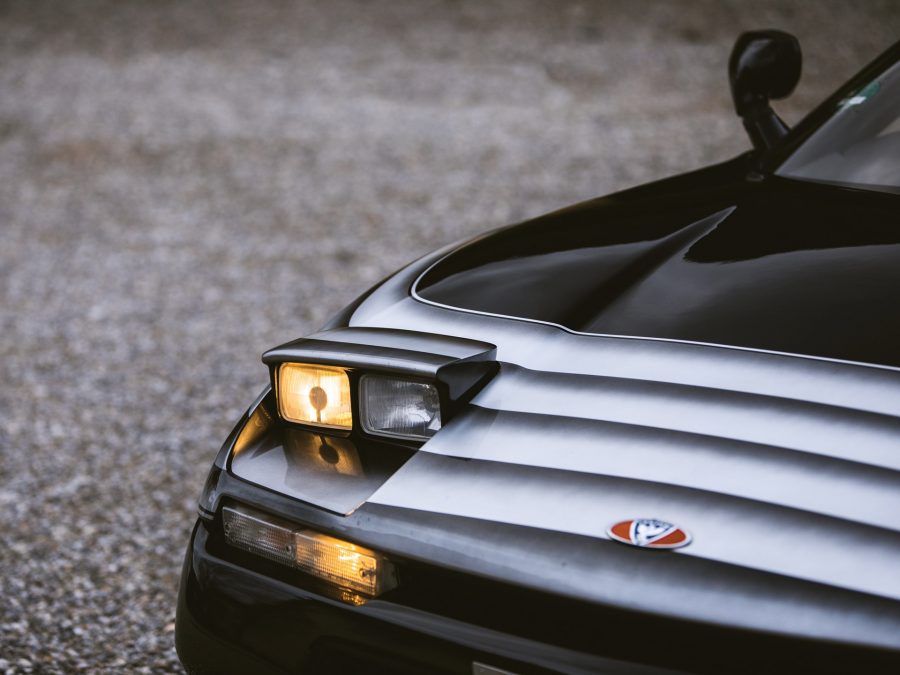 It boasts an uncompromising V-6 engine which was jointly developed by Peugeot, Renault and Volvo and is capable of producing some 400 bhp, which meant the car’s performance was astounding, especially when considering it weighed under 1,200 kg – which is some 225 kg less than a Ferrari F355. The 1994 Venturi 400 GT Trophy has stylish paintwork by Jean-Yves Lacroix, which was inspired by the perfume ‘Pasha de Cartier’ and in this livery it saw regular use throughout the 1993–1995 seasons where it was driven by both Poulain and former Formula One driver Oliver Grouillard.

The minute you lay eyes on the 1994 Venturi 400 GT Trophy it is clear that it was conceived for a life of racing and it more than lvd up to its billing on the race track. After it’s race career, the car was converted to road-going specifications and sold to a Mr Strub in Strasbourg and was then purchased by the third and current owner in 2008 and imported to Germany. Since then, the car has been well preserved in the consignor’s collection. A service in October of 2018 included a replacement of the clutch release bearing, as well as new brake linings and a new starter. 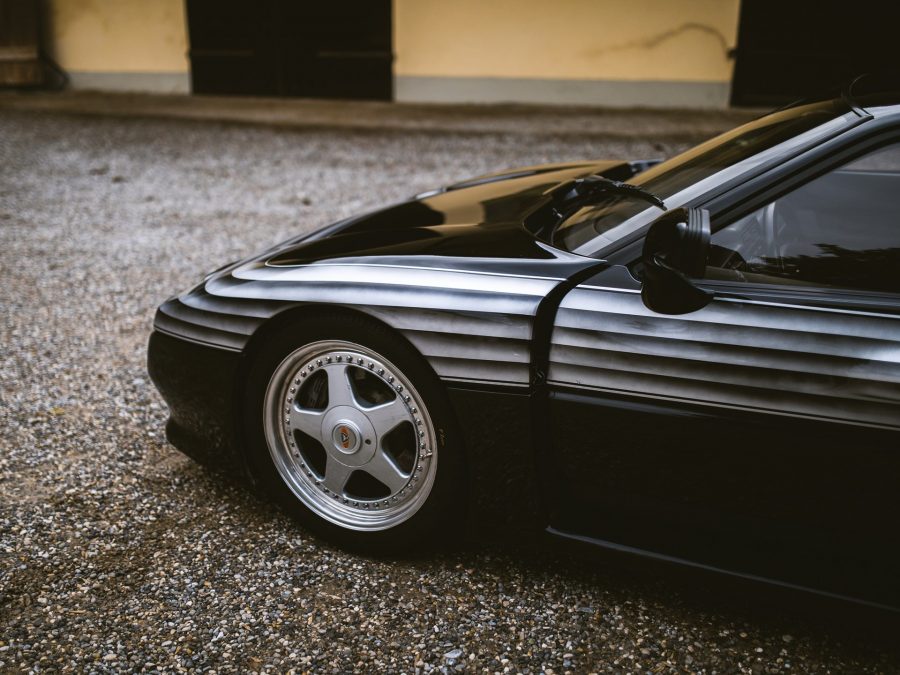 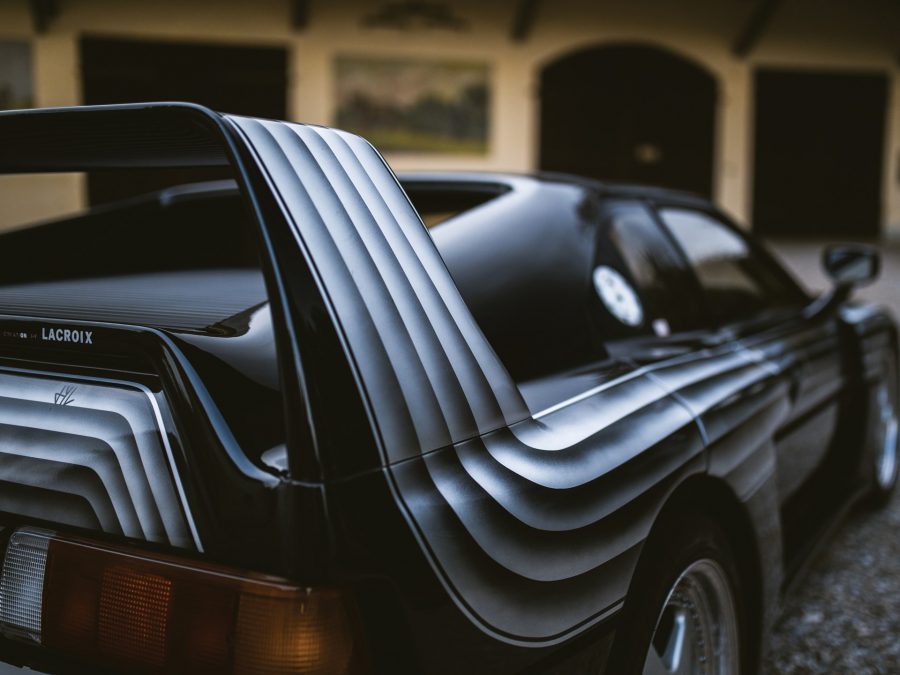 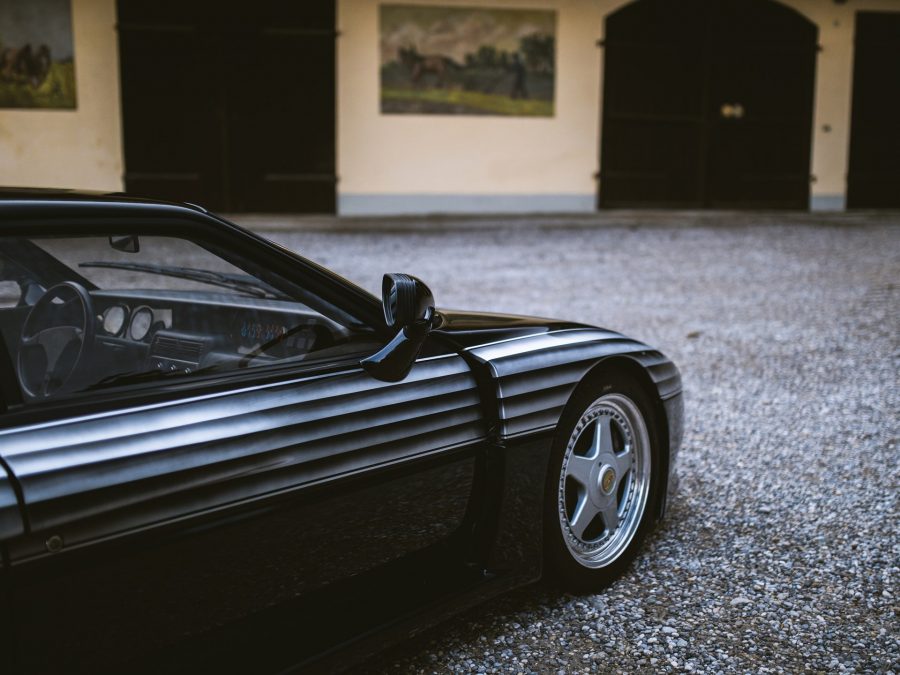 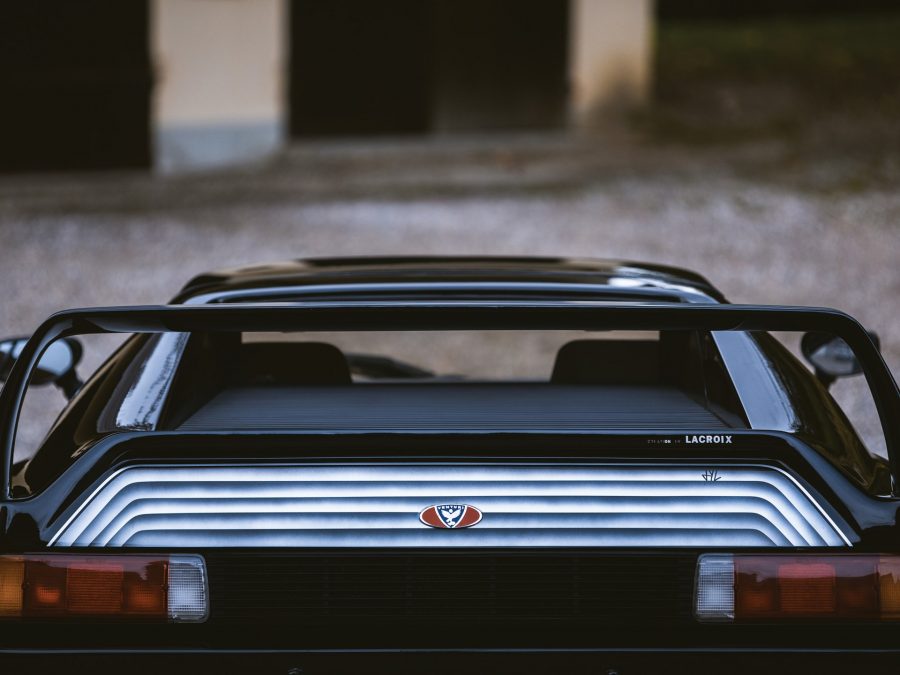 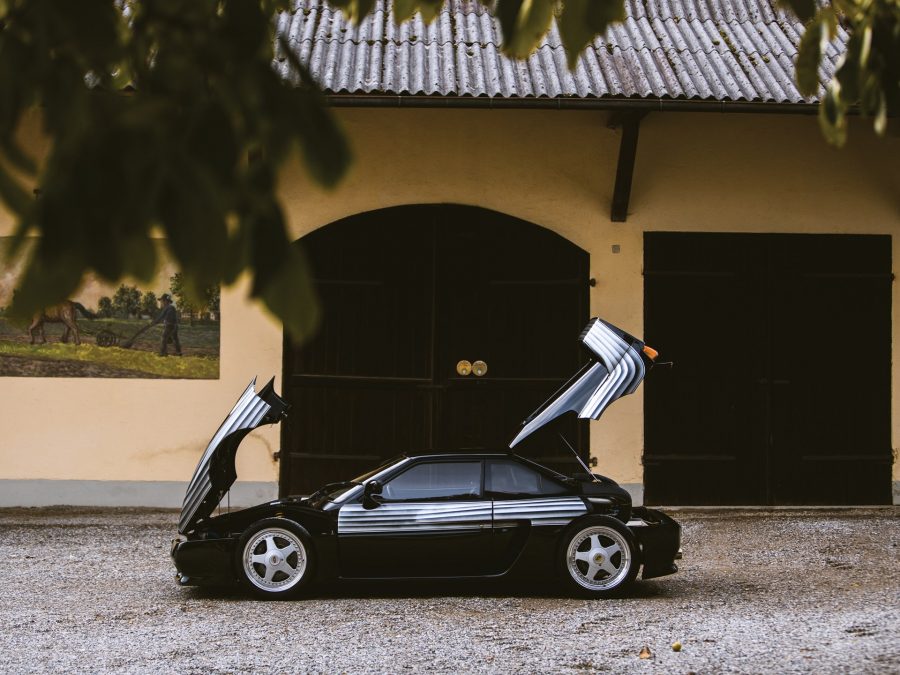 Whilst the guide price of around €200k certainly isn’t what we’d put in the “affordable” bracket, the 1994 Venturi 400 GT Trophy is, without doubt, one of France’s most exciting cars of the 1990s, and this is a Venturi with uniquely French history that would make a wonderful entry into the new Masters Endurance Legends series. If you like what you see, make sure you register your interest at the Paris auction of RM Sotheby’s.