Photography is a magical thing, capturing moments in time which, without the presence of a camera would have gone undocumented and unremembered. World War I was, of course, a harrowing time for all the nations involved and though there is quite a lot of documentation from the epic battle it is, as you would expect, mainly in the form of black and white photography.

This obviously gives an indication of the conditions at the time but it somehow feels detached from reality because we are used to seeing things in colour and when you see snapshots from WWI in colour, such as these from Vaughn Wallace of TIME  Magazine, it really does shed a whole new light and perspective on our perceptions of the battle.

Vaughn Wallace is a photo editor from New York City and he has painstakingly recreated these original black and white photos from the era and imbued them with colour to make them startling realistic and a little more impactful, perhaps. We here at The Coolector count photography as one of our principal passions and it is always arresting to see photos from almost a century ago, and from one of Europe’s darkest times, bought so vividly back to life. Take a look at some of the excellent work carried out by Wallace below: 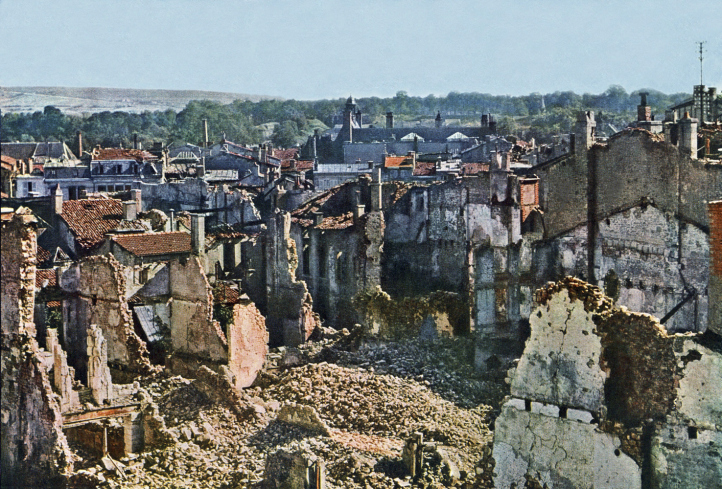 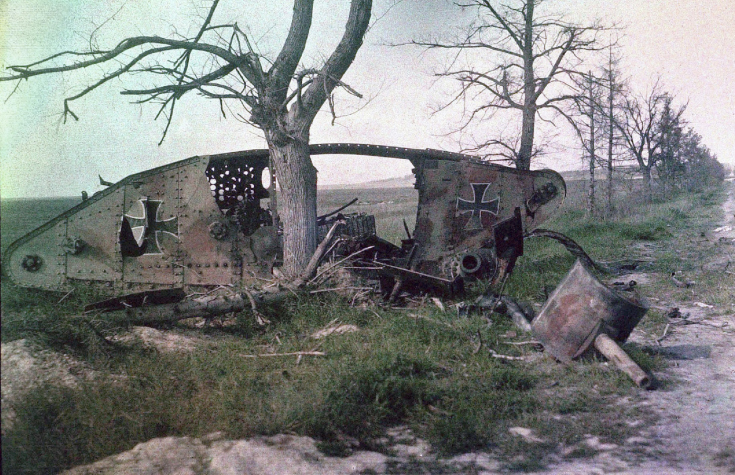 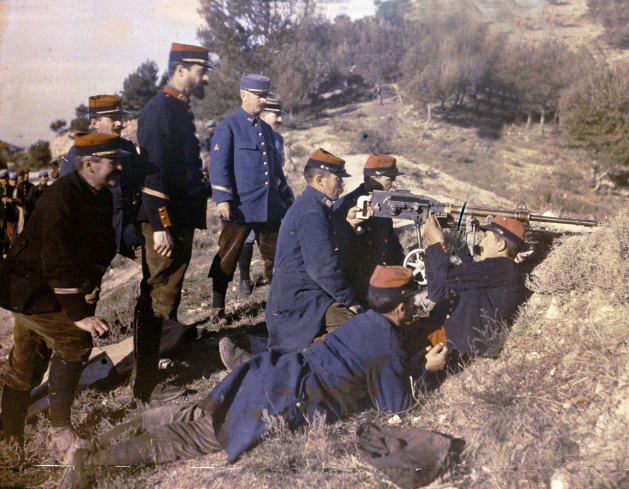 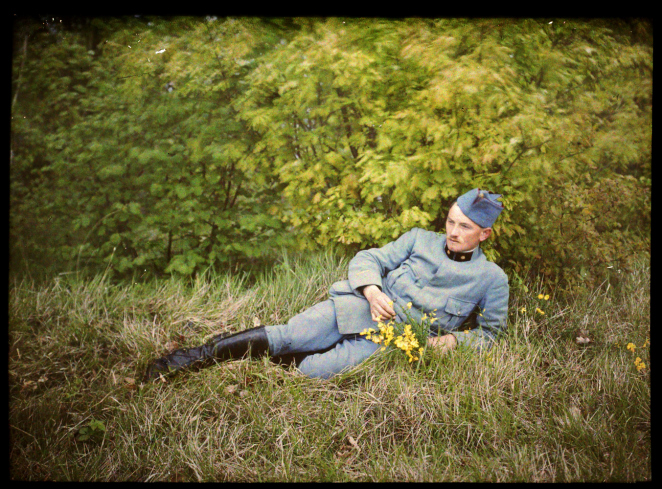 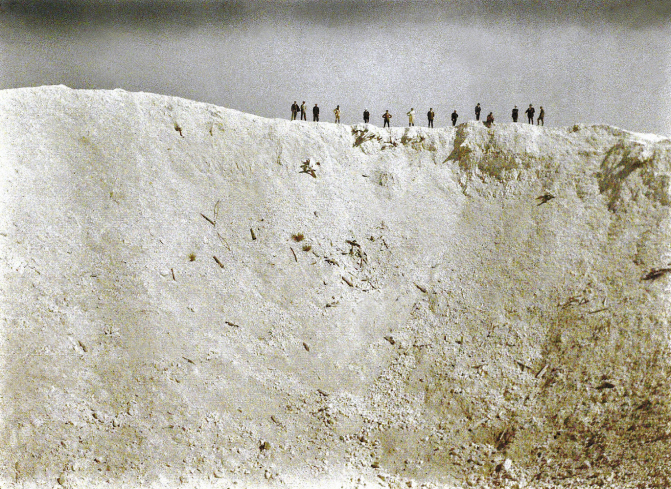 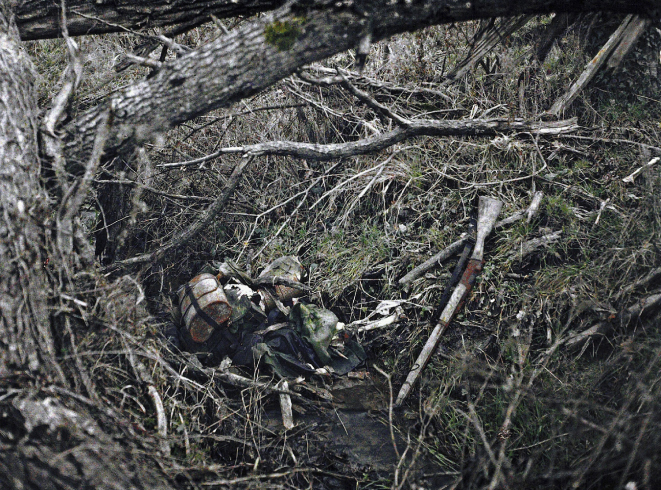 Though these events transpired between 1914 and 1918, they have been remastered with such precision so as to look as though they could have been taken today. Exceptional example of photo manipulation and mastery and a very eye-opening look into our past.