Running out of juice on your mobile phone may not, in the grand scheme of things, be much of a big deal but when you’ve got emails to send and football scores to check, there are few things more frustrating than the battery going red and then conking out altogether at a time when you have no available means of recharging. If, like The Coolector, this has happened to you more times than it rightly should then you are likely to want to sit up and take notice of this impressive looking device that goes by the name of Bolt.

Billed as the ‘world’s smallest portable charger’, the Bolt will help you ensure that you don’t fall foul of the 0% battery issue anymore and it has been designed to replace the standard wall-charger for “grab-and-go” functionality that will let you charge your smartphone directly from the Bolt rather than having to find an electrical outlet or computer from which to recharge your phone’s battery.

The fact that the Bolt also looks pretty cool is also likely to appeal because there will be few things worse than having to carry around a cumbersome charging device that doesn’t look the part. The Bolt is small, durable, functional and extremely useful to those who use their phones with the sort of regularity which leads to a low battery issue on a daily basis. It can be used to charge everything from e-Readers to digital cameras – basically any USB enabled device. 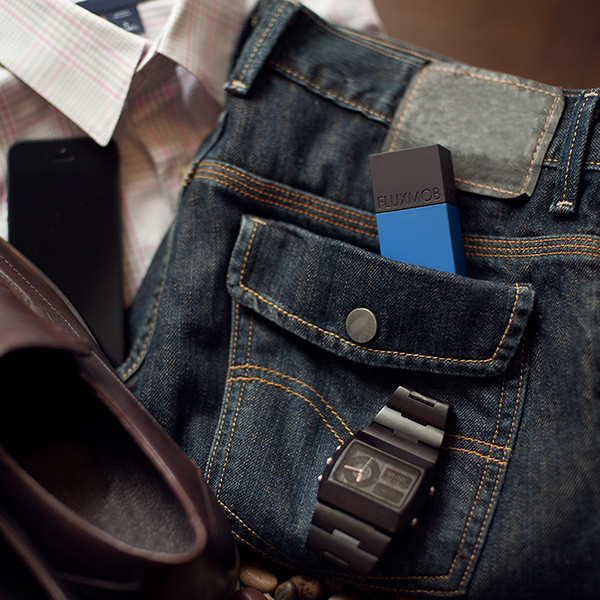