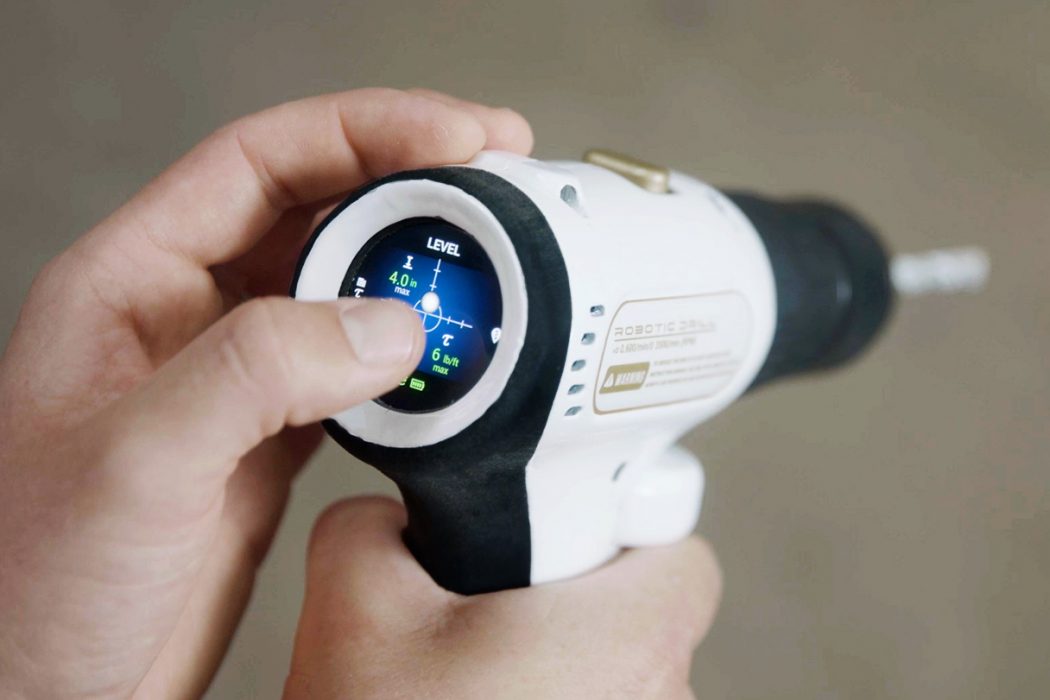 Having been undertaking a lot of DIY around Coolector HQ of late, the importance of the humble drill cannot be understated and, given our proclivity for all things tech, we’ve inevitably had our heads turned by the awesome looking xDrill which is funding over on Kickstarter as we speak. This impressive looking tool is billed as the drill reimagined and when you see all its eye-catching capabilities, you’ll see that this is an appropriate moniker.

The xDrill on Kickstarter is a digital smart drill which comes complete with laser measuring, digital levelling, intelligent speed/torque, and a touch screen interface which really elevates it above the average drill you find on the market. Available for £232 during the campaign, which is 33% off the final retail price, the xDrill represents extraordinary value for money and will make all your home DIY projects much more streamlined and straightforward.

The drill has remained pretty unchanged for many years now and has been long overdue an update that brings it into the 21st century and the xDrill on Kickstarter might just be it. There will be no more fumbling for tape measures as it offers laser measuring with DrillPoint Coordinates and an on-screen spirit level via the digital, touch-screen display on the rear of the drill.

Wonderfully functional, the xDrill on Kickstarter (from £232) lets you drill with unparalleled accuracy as it projects top and bottom lasers to measure the distance between the floor and the wall which will let you create multiple drill points with unbeatable accuracy. Depth control is another great design feature of the xDrill which lets you set exactly how many inches or centimetres you want to drill to and it will automatically stop when you reach it.

Custom angle levelling is something that the xDrill delivers with aplomb. Simply double tap on the LED screen and it will save the angle that you’re currently using which means that all the holes you drill after will be at the same angle. You can also select the material you’re drilling into on the touchscreen and what size drill-bit and the torque and speed will be automatically set for you – no more guessing the right one.

Measuring accurately is one of the most difficult parts of a DIY project and the xDrill will be your new best friend in this regard. The xDrill comes with an accompanying app that lets you make your measurements and save them so you’ll remember them when you next tackle the project after taking a break.

With 33% off the final retail price, now is the time to move if you want to bag yourself a DIY bargain that is overflowing with functional features and tech-inspired design elements. Lightweight at just 1.5kg and incredibly robust, the xDrill will be the cornerstone of your tool line up and the first thing you reach for every time you’ve got a home DIY project to tackle.

Sea views are a feature that not many homes will have but, in our opinion here at Coolector HQ, there are few things that… 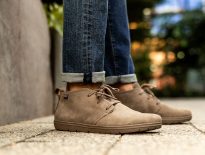 Affiliate 10 of the best chukka boots for men 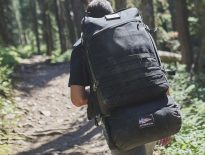