The sight of a bicycle chained up but missing various key components such as a wheel or (in many cases) both wheels is something that all cyclists will be accustomed to. It is clear that bicycles are a prime target for thieves and this is reflected by the number of abandoned bicycles you see outside train stations and other places where bikes are typically stolen. It is clear to us that someone needed to invent an unstealable bicycle and that, sir, is exactly what three students from Chile have done and entitled it The Yerka Project.

The Yerka Project is billed as the world’s first unstealable bike which is, of course, a rather grandiose claim but one that the triumvirate of engineering students – Juan José Monsalve, Andrés Roi and Cristóbal Cabello – look like backing up through their decidedly innovative design. There is one key difference between a Yerka Project bicycle and that of its regular counterparts and that can be found within the bicycle frame itself which is removable and becomes the actual lock itself.

A thief will typically steal a bicycle in the knowledge that a lock can be broken without damaging the bicycle but by making the bike itself the lock, you can steal a Yerka Project bicycle without rendering it unusable – a fact which will likely deter thieves from stealing it. The video and images below do a more admirable and illustrative job of showcasing how the Yerka Project bicycle actually works: 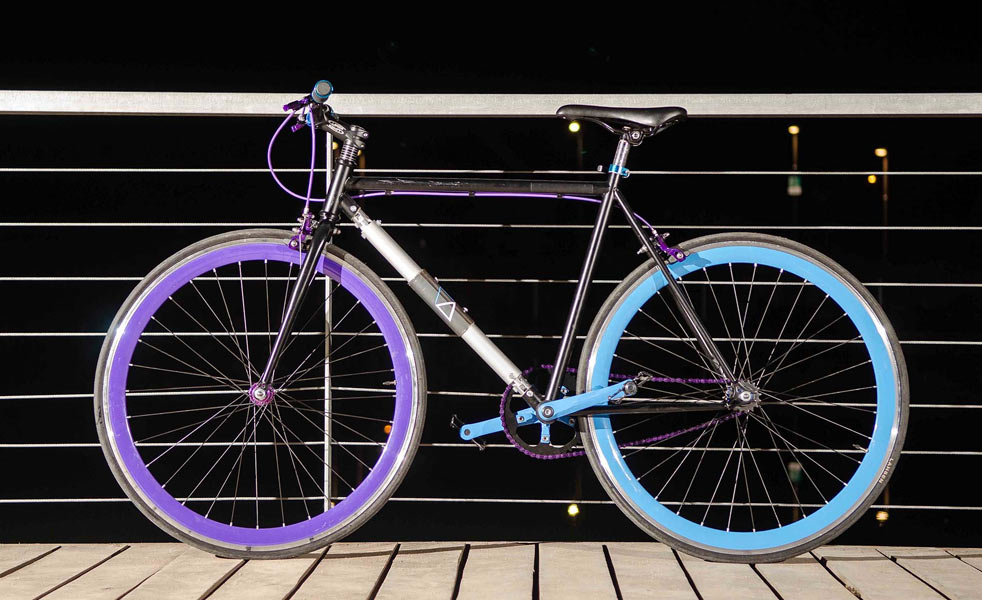 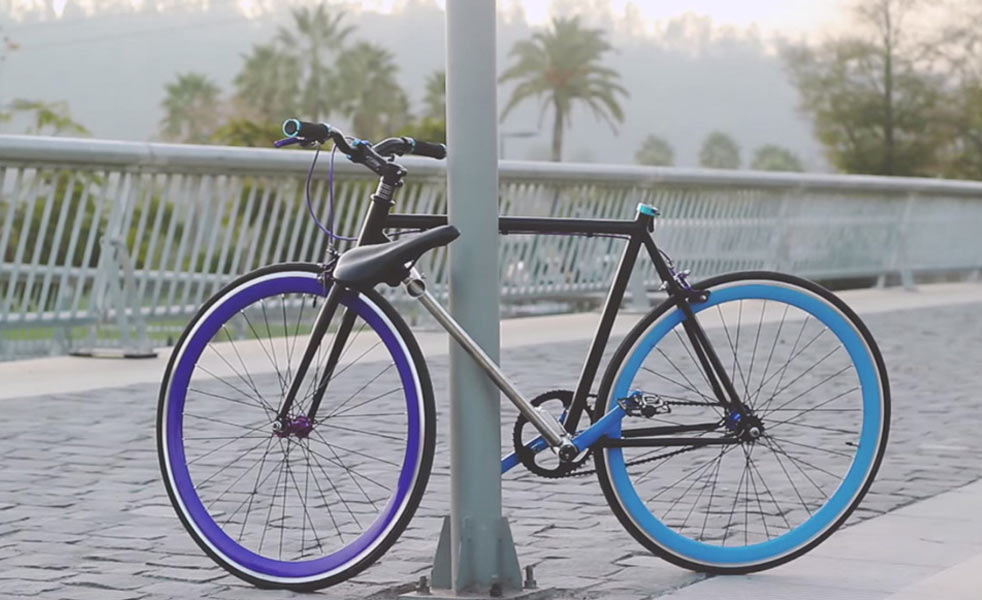 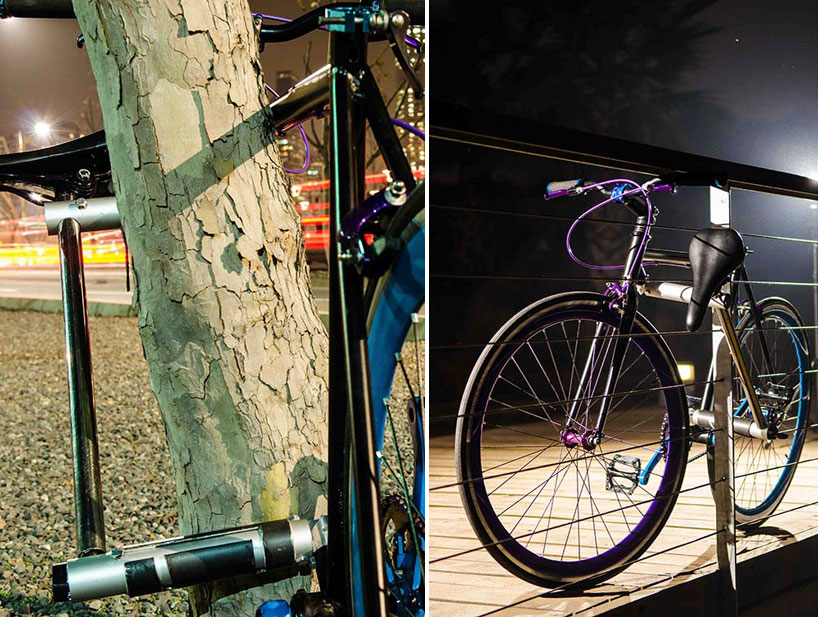 If you’ve been a victim of bike theft in the past, you’ll be only too aware of how frustrating it is and that’s why the Yerka Project is such an attractive proposition. It is still in its formative stages but the likelihood is that it will hit the market next year with a bit of luck and we here at Coolector HQ will be first in line for one of these extremely well conceived machines.

Written By
Leo Davie
More from Leo Davie
It’s not everyday you come across a machine quite as eye-catching as...
Read More