For those tech inclined individuals who typically need to keep their various apparatus charged throughout the day and when on the move, finding the right power bank is something often easier said than done. Well, no more, courtesy of the Zendure Supermini Power Bank which is funding over on Indiegogo right now and has positively flown past its funding target as there are loads of people out there looking for equipment just like this. Credit card sized and with the capacity to charge your phone 2-3 times with 18W power delivery, this is going to come in mighty handy for those on the go. 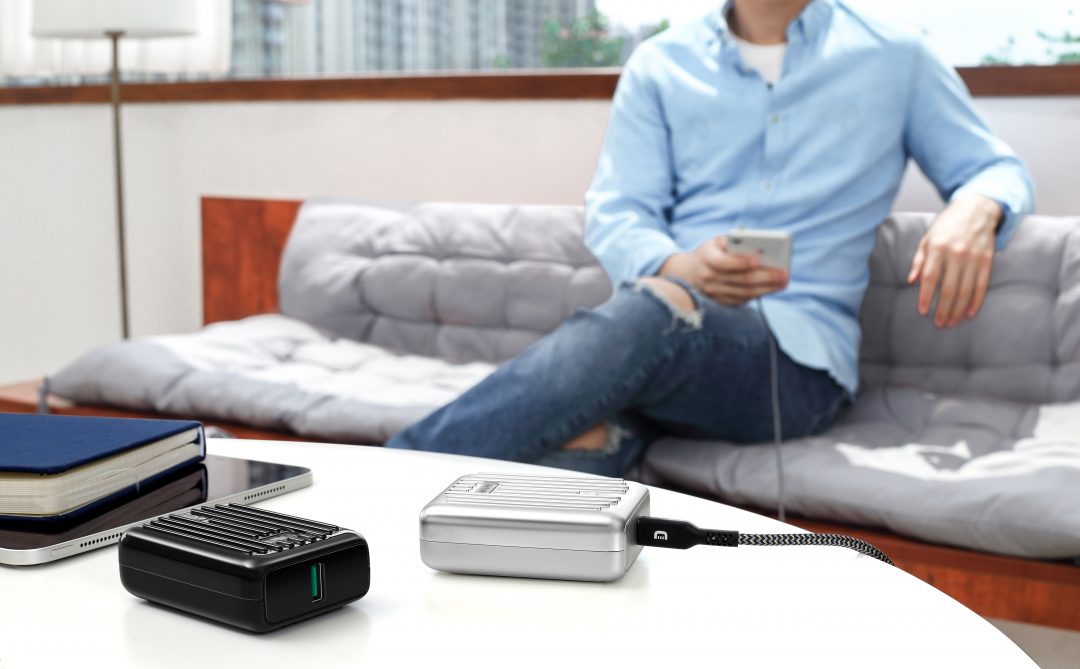 The Zendure Supermini Power Bank on Indiegogo is a  10,000mAh portable charger, which can be easily put in your pocket and extend your phone usage for 2-3 days. With 18W Power Delivery, it can fast charge your iPhone X up to 50% within 30 minutes which is a pretty compelling reason to add this small but perfectly formed bit of tech to your line up of EDC. One of the most popular portable charger capacities is 10,000mAh as this will generally give you a few days’ worth of mobile phone recharges. But many people go with a smaller capacity because they feel that a typical 10,000mAh charger takes up too much space. That’s where SuperMini comes in with its pocket friendly, credit card sized dimensions.

SuperMini is some 30% smaller than a traditional 10,000mAh external battery, so it fits in virtually any bag or pocket effortlessly and it is this extra versatility and portability that is helped it achieve such impressive popularity during its Indiegogo campaign. SuperMini uses a type of battery cell called 21700 and each cell provides 5,000mAh of charge capacity, making them 50% more energy dense than the cells used in a typical chargers. It takes just two of these cells to reach 10,000mAh, while most portable chargers use three cells. 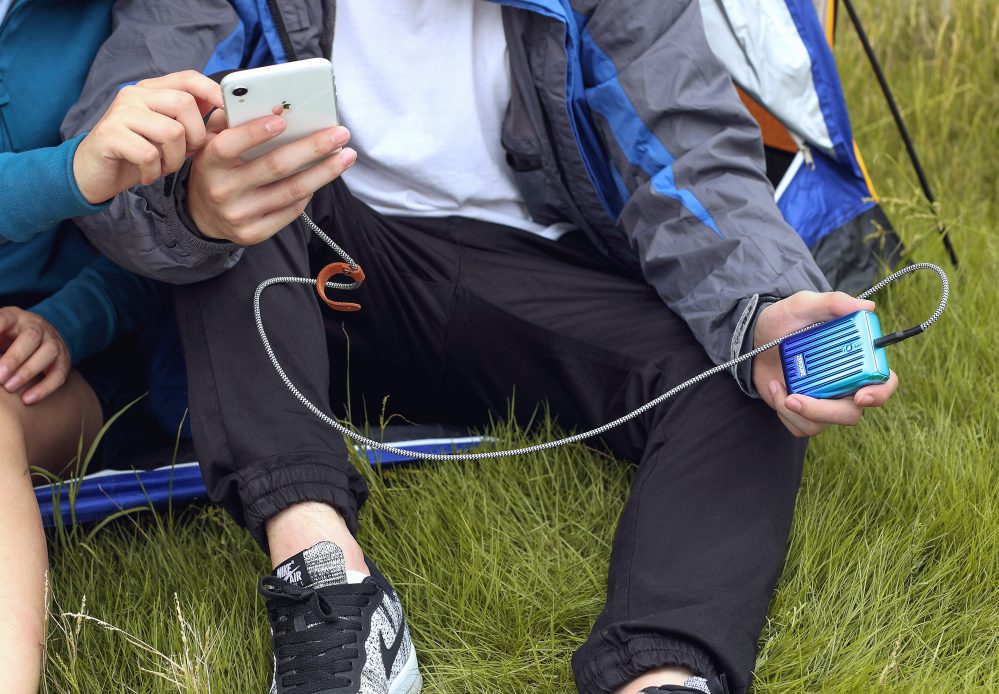 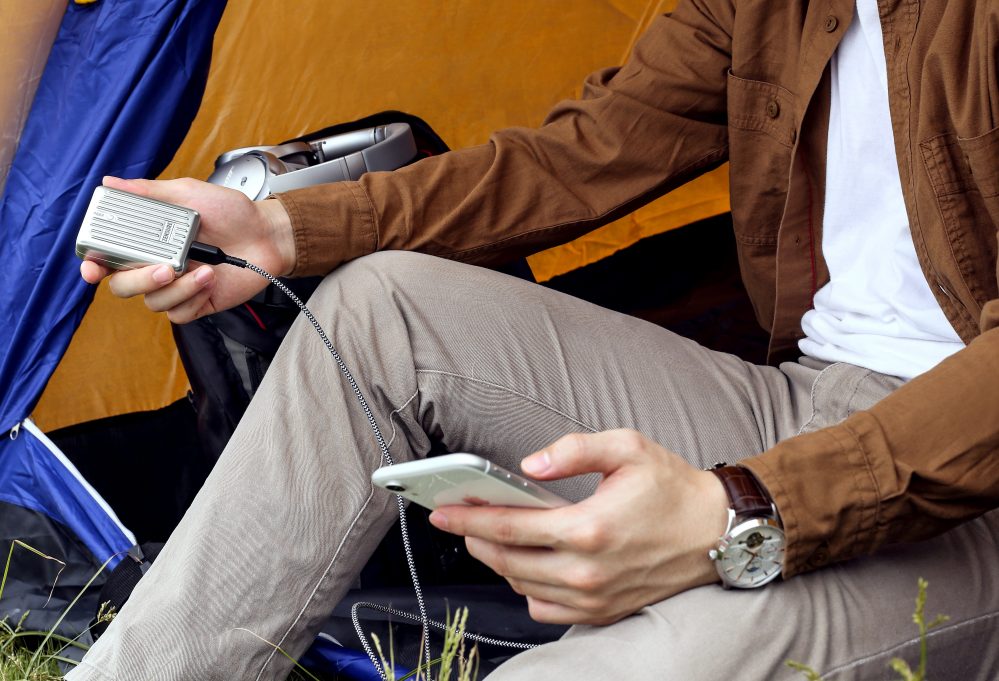 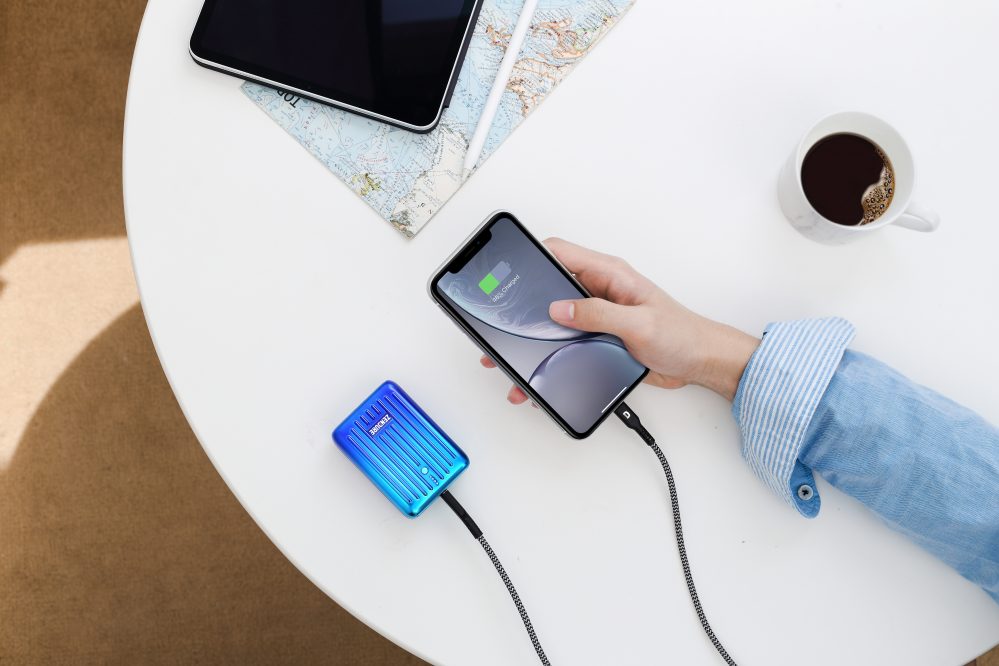 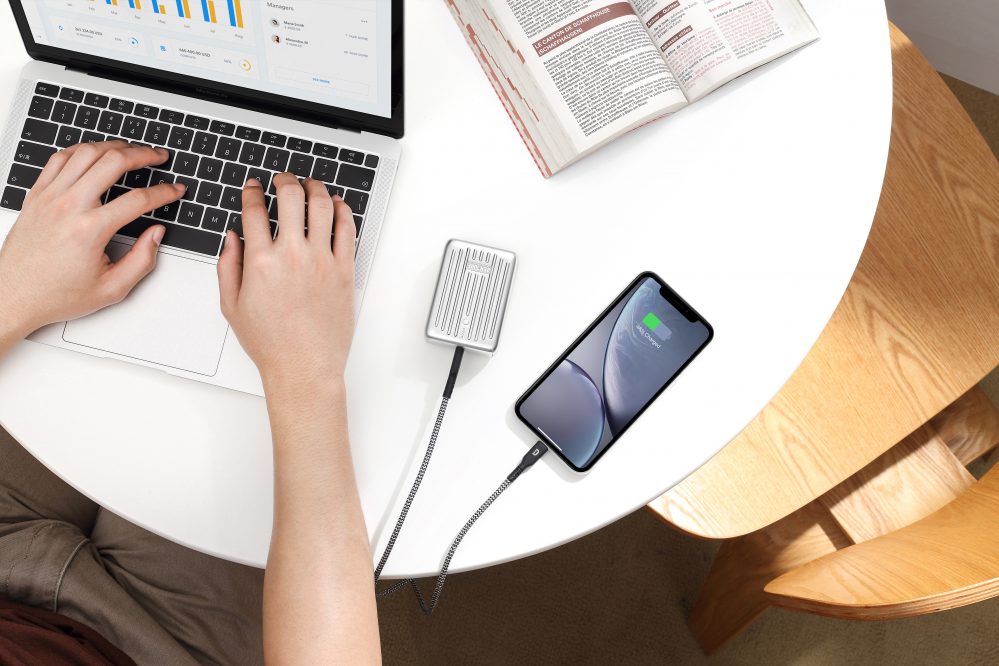 Available for just £56 during the Indiegogo campaign, which is down from the RRP of £129 (so you’re saving over 50%), now is definitely the time to bag one (or more) of these excellent looking Zendure Supermini Power Banks. It supports up to 18W of fast charging capability through both its USB-C port and USB-A port. With up to 18W of Power Delivery (PD), SuperMini can charge iPhone X up to 50% in 30 mins with a USB-C to Lightning cable. The USB-C PD port also enables rapid 3- hour recharge performance. A standard external battery may take more than five hours to recharge at 2 amps. 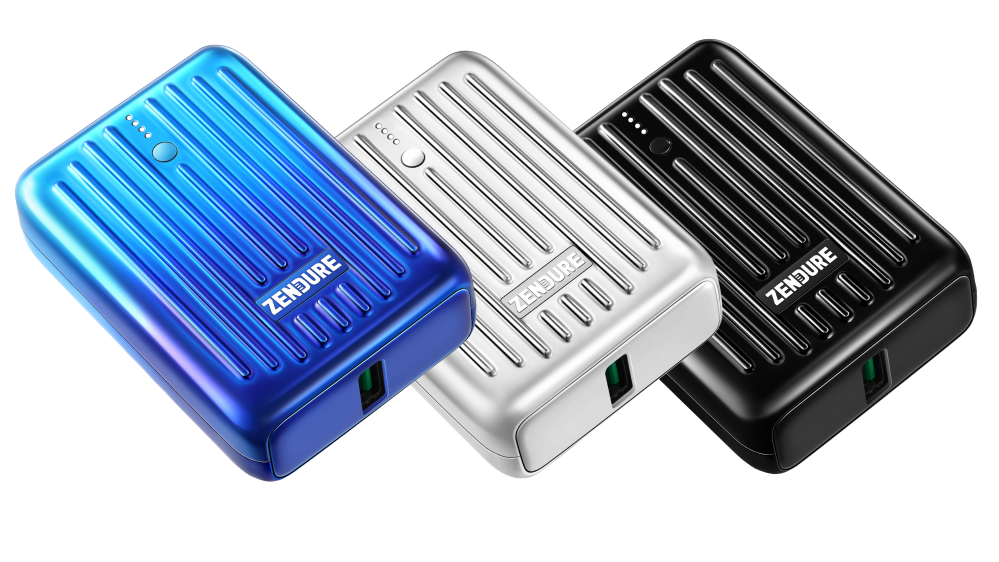 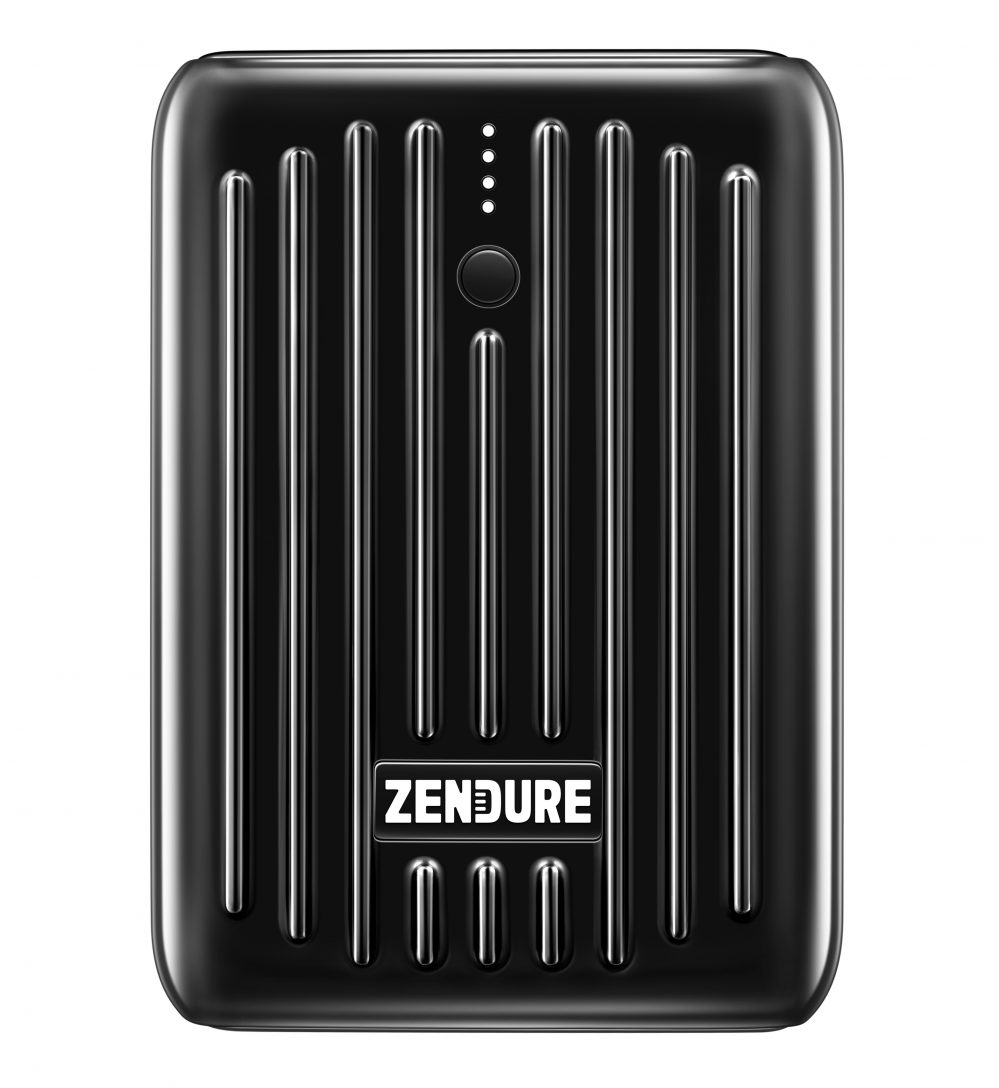 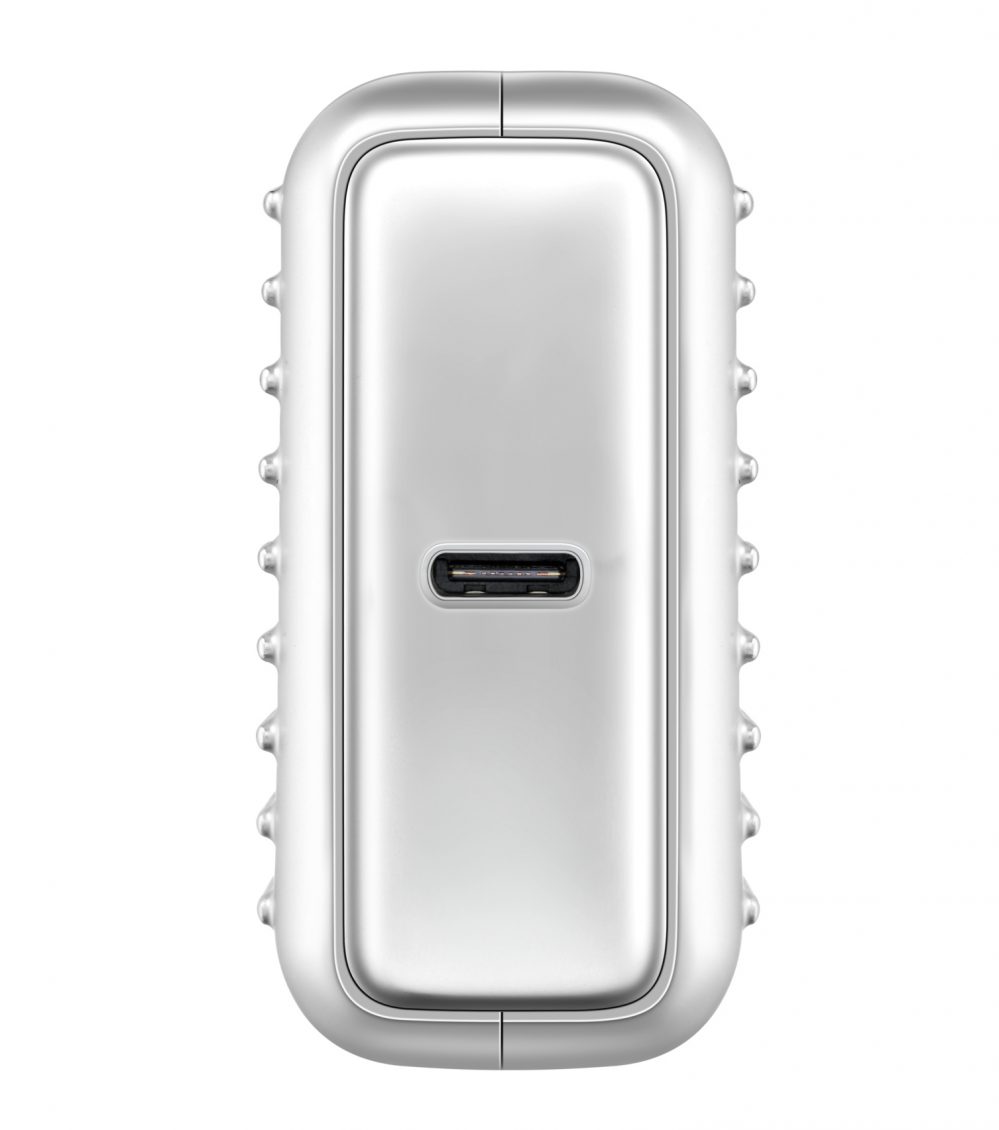 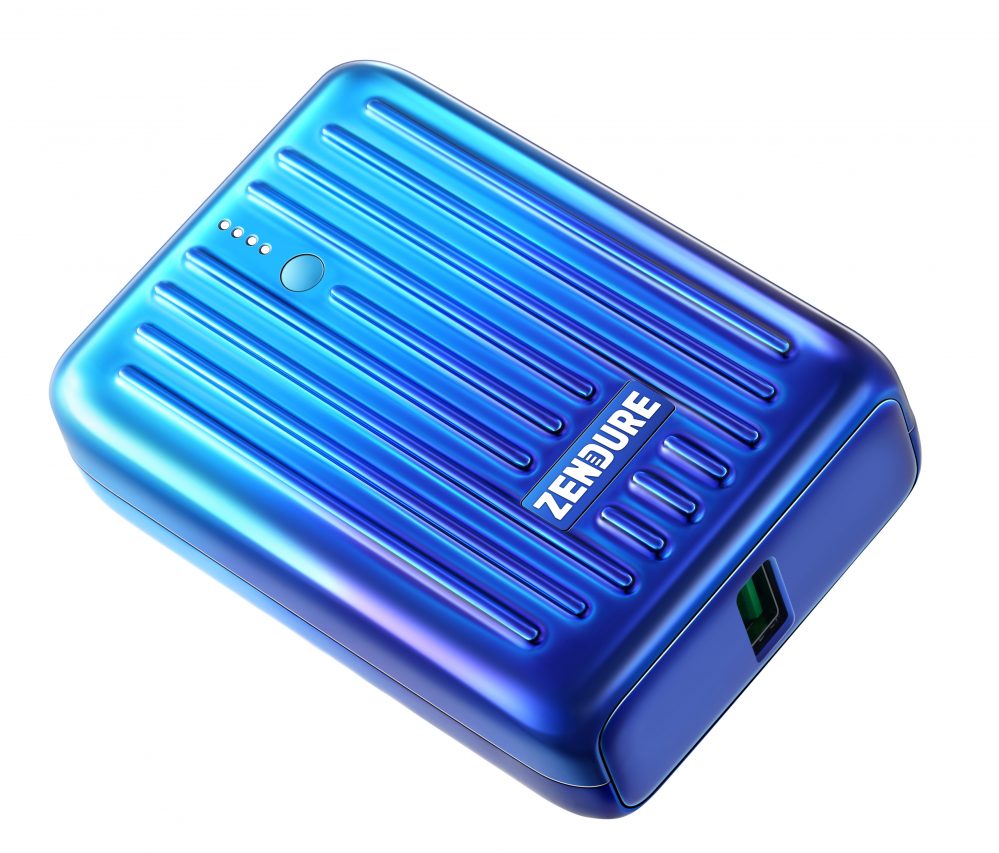 The SuperMini Power Bank from Zendure is available in Black, Silver, and their eye-catching new Blue Horizon colour way. SuperMini boldly adopted this distinctive blue ombre color which is usually seen on high-end smartphones, but is very rare in portable chargers. It is not only hard to implement on the finished surface, but can often greatly increases the cost of production. With USB-C PD (Power Delivery) technology and 10,000mAh of charge capacity, SuperMini conveniently keeps 1-2 days of mobile power for flagship phones and tablets, and can nearly double the battery life of smaller laptops so this will all be music to the ears of tech obsessed individuals like us here at Coolector HQ.

SuperMini’s broad compatibility extends to Apple, Samsung Galaxy, Huawei, OnePlus and Nintendo products, to name a few so more or less whatever tech you’re looking to keep juiced on the go, this cracking bit of kit from Zendure has got you covered. As you might expect from something so useful, it has flown past its funding target over on Indiegogo and when you couple this with the fact it’s available for the bargain price of £56, it’s even more appealing. 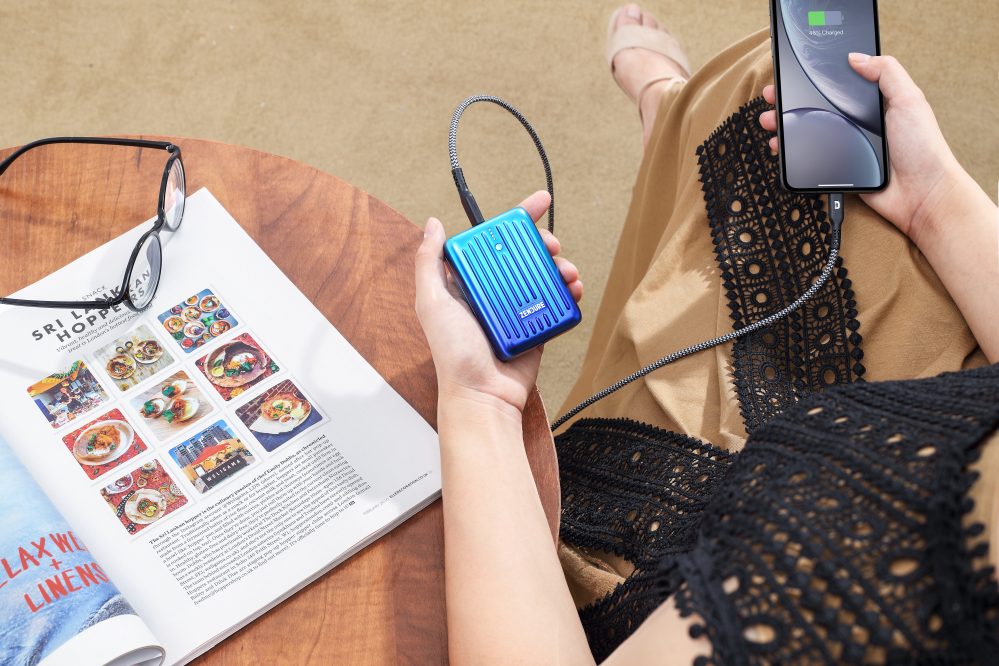 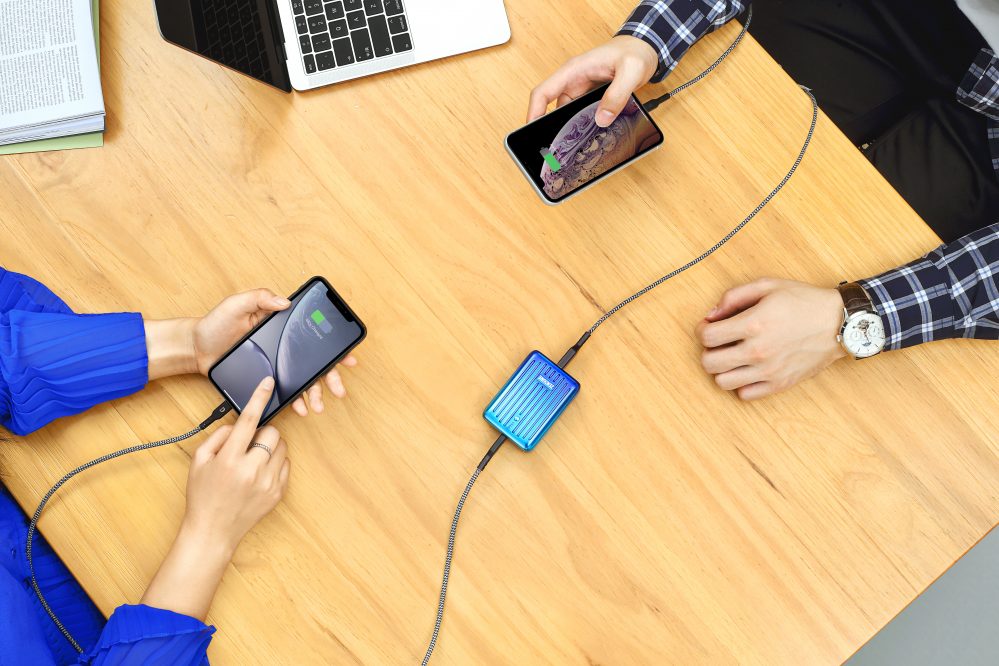 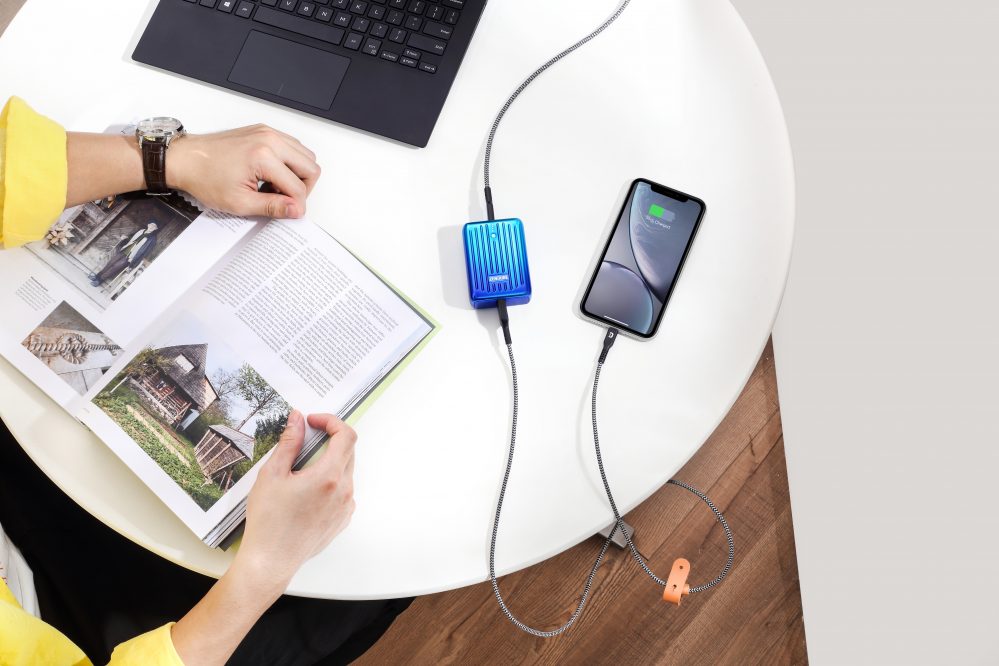 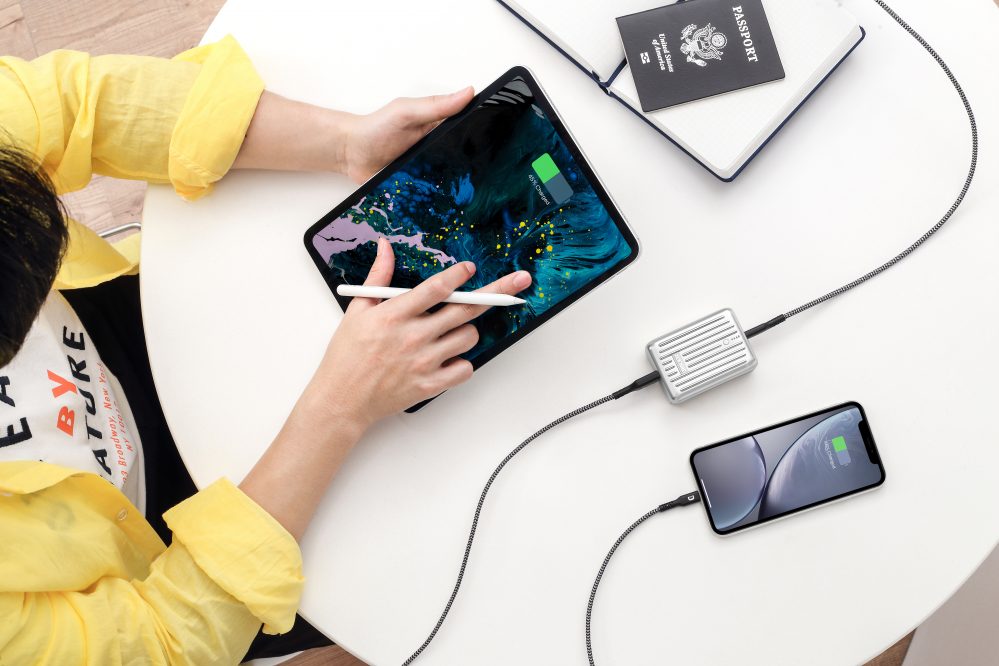 For anyone who wants to ramp up the lifespan of their tech but doesn’t want to carry around any unnecessary bulk on a daily basis, the Zendure SuperMini Power Bank really is the best of both world. Boasting a sleek design and thoroughly impressive performance, we’ll definitely be looking to get our hands on some here at Coolector HQ and we’re in little doubt that this will become one of the most popular power bank campaigns to date over on Indiegogo. Head on over now and get yours for the bargain price of £56.