We’ve seen our fair share or extraordinary cars on the pages of RM Sotherby’s here at The Coolector but it’s fair to say why might just have encountered one of the most eye-catching and gloriously luxurious to date in the shape of the 1956 Maserati A6G/2000 Berlinetta Zagato which will be making an appearance at their Monterrey auction and could be yours for the princely sum of between $4-5 million.

The 1956 Maserati A6G/2000 Berlinetta Zagato is one of a mere 21 A6G/2000 examples which boasts Zagato lightweight alloy bodywork so you can plainly see that if you’re lucky enough to emerge victorious from this auction, you’ll then be in possession of one of the most exclusive and limited machines on the planet. The rather exorbitant price tag precludes most average joe’s from bidding on it but, if you’ve got deep pockets, you’re not going to get many better vehicles to add to your classic car collection than this stunner.

Out of this World Design

They simply don’t make cars like the 1956 Maserati A6G/2000 Berlinetta Zagato anymore and everywhere you look – both on the inside and outside – there are mesmerising design flourishes that set it apart and begin to explain its lofty price tag. This extraordinary machine has chassis no. 2124 which was Maserati’s factory demonstrator in the 1956 edition of the Mille Miglia, and was driven by the celebrated driver, Luigi Taramazzo. After its Mille Miglia debut, the A6G/2000 then went on to compete in an array of period events under private ownership, and remained incredibly intact throughout its racing history. 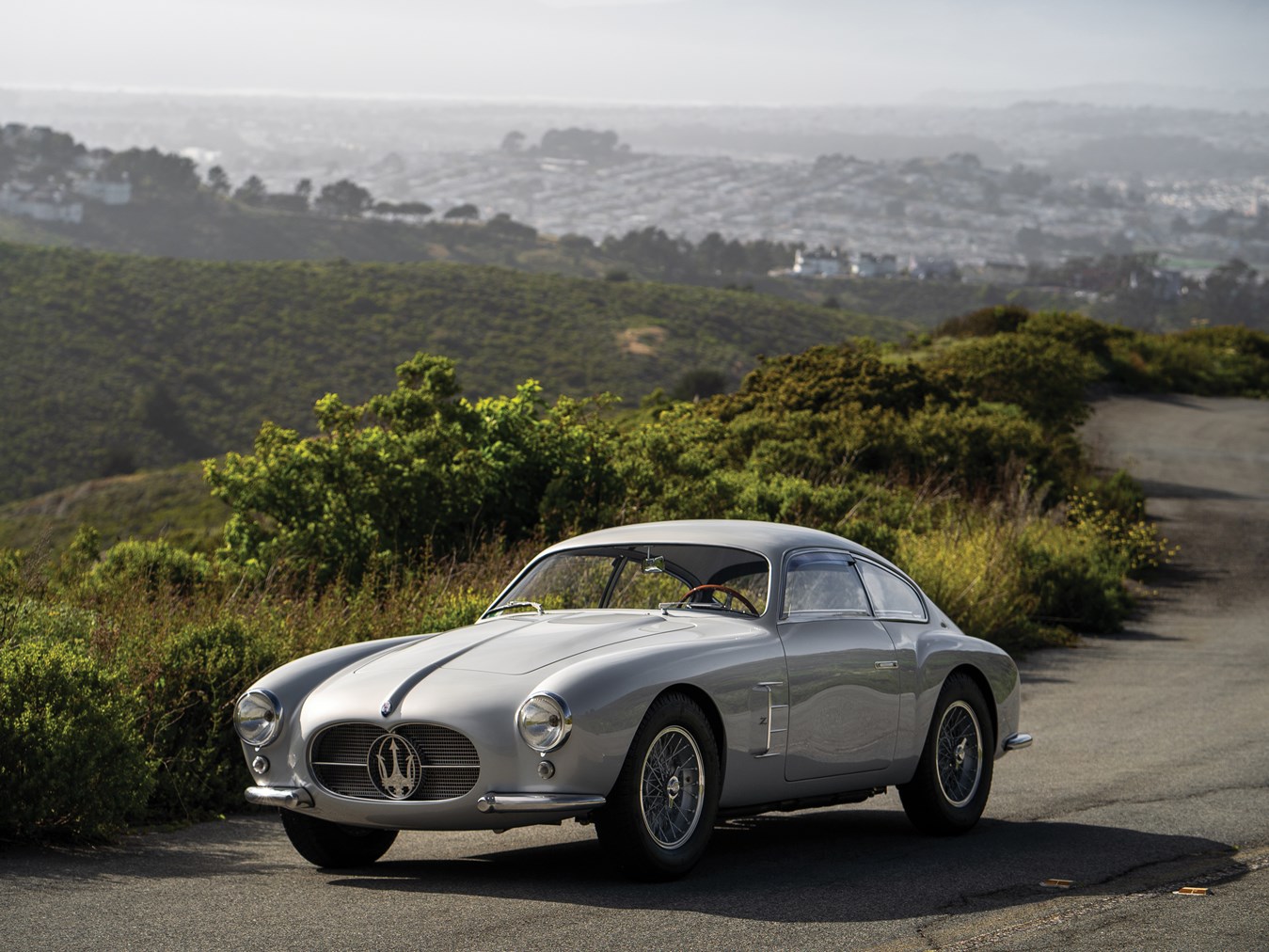 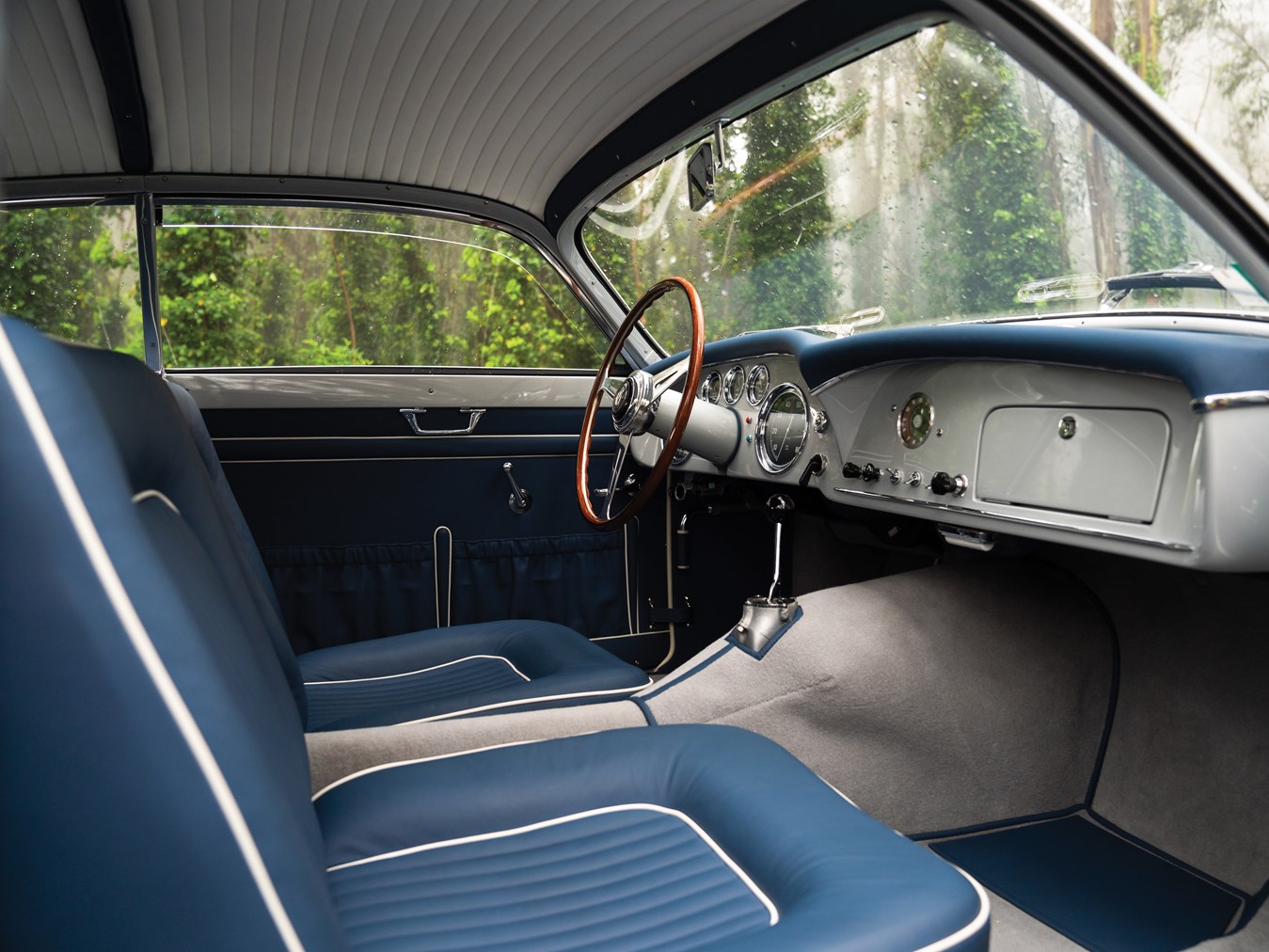 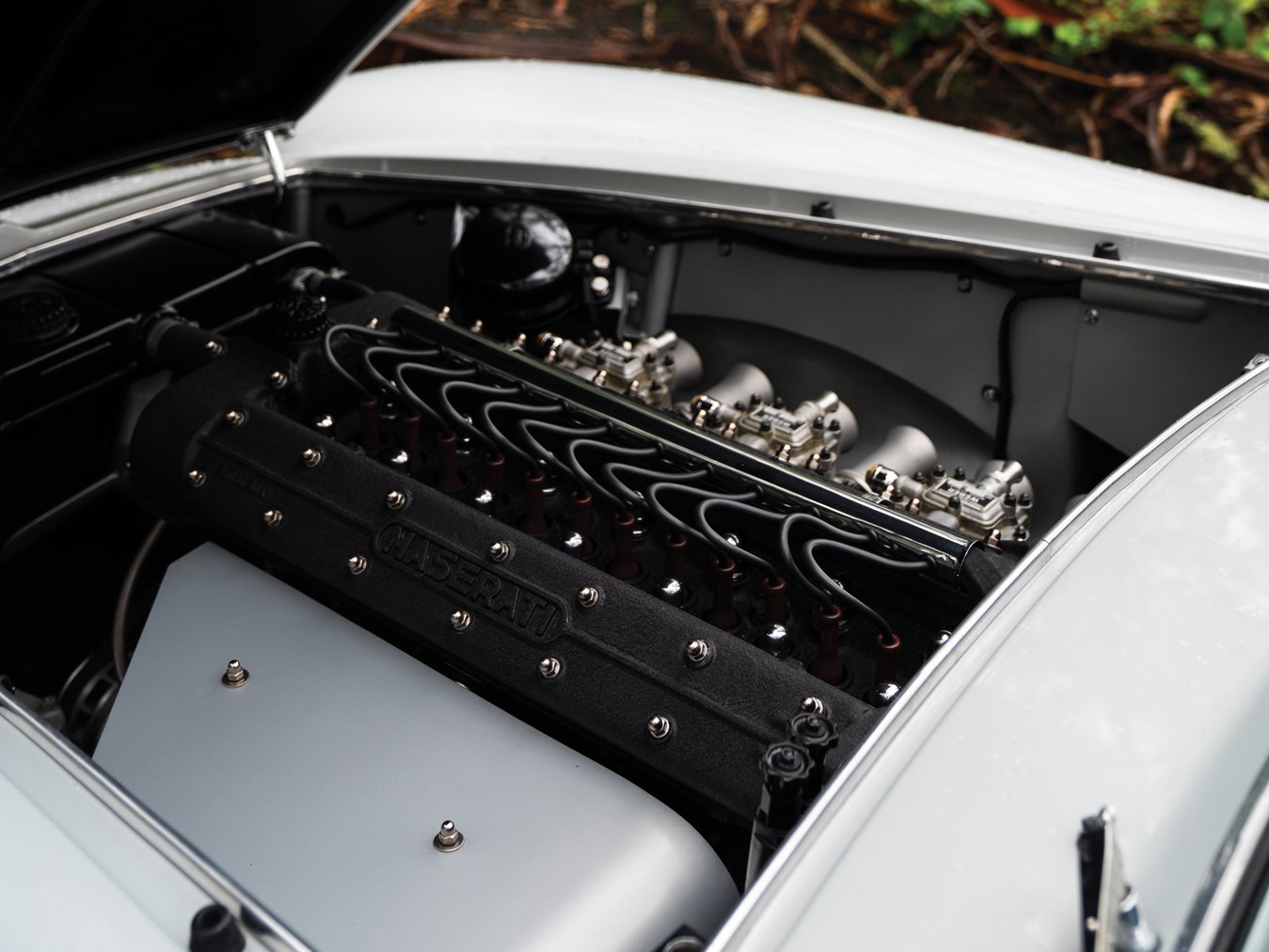 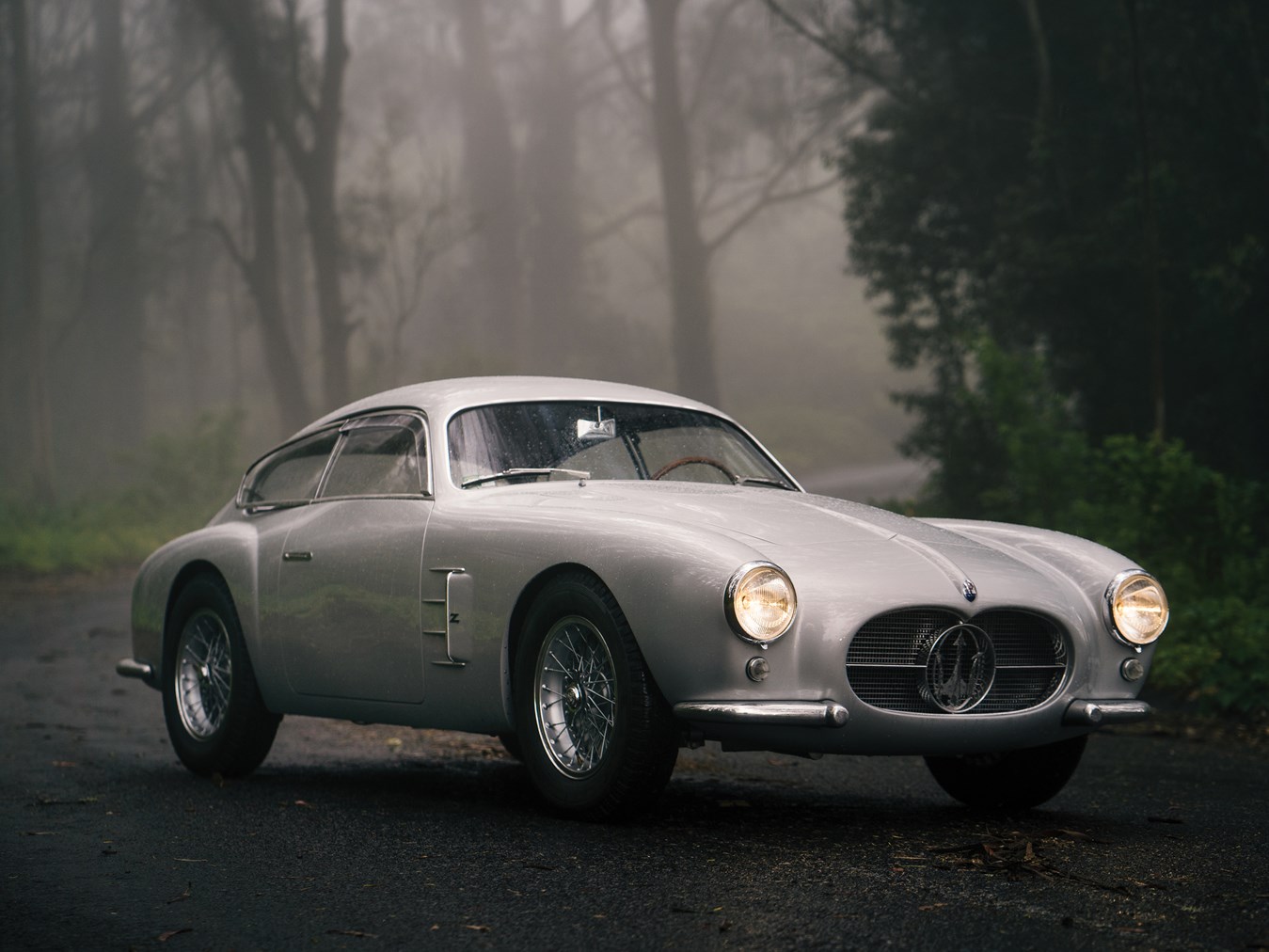 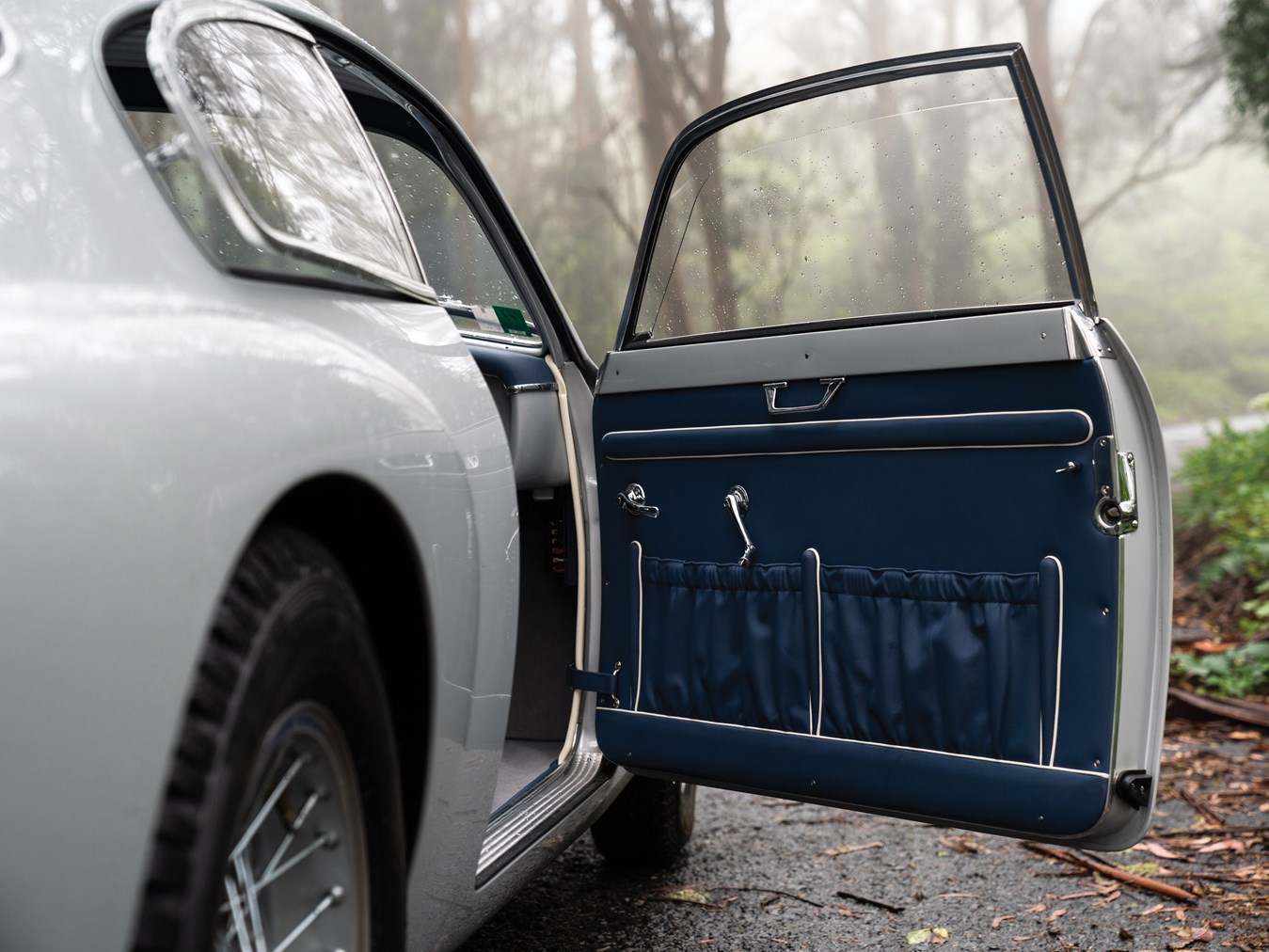 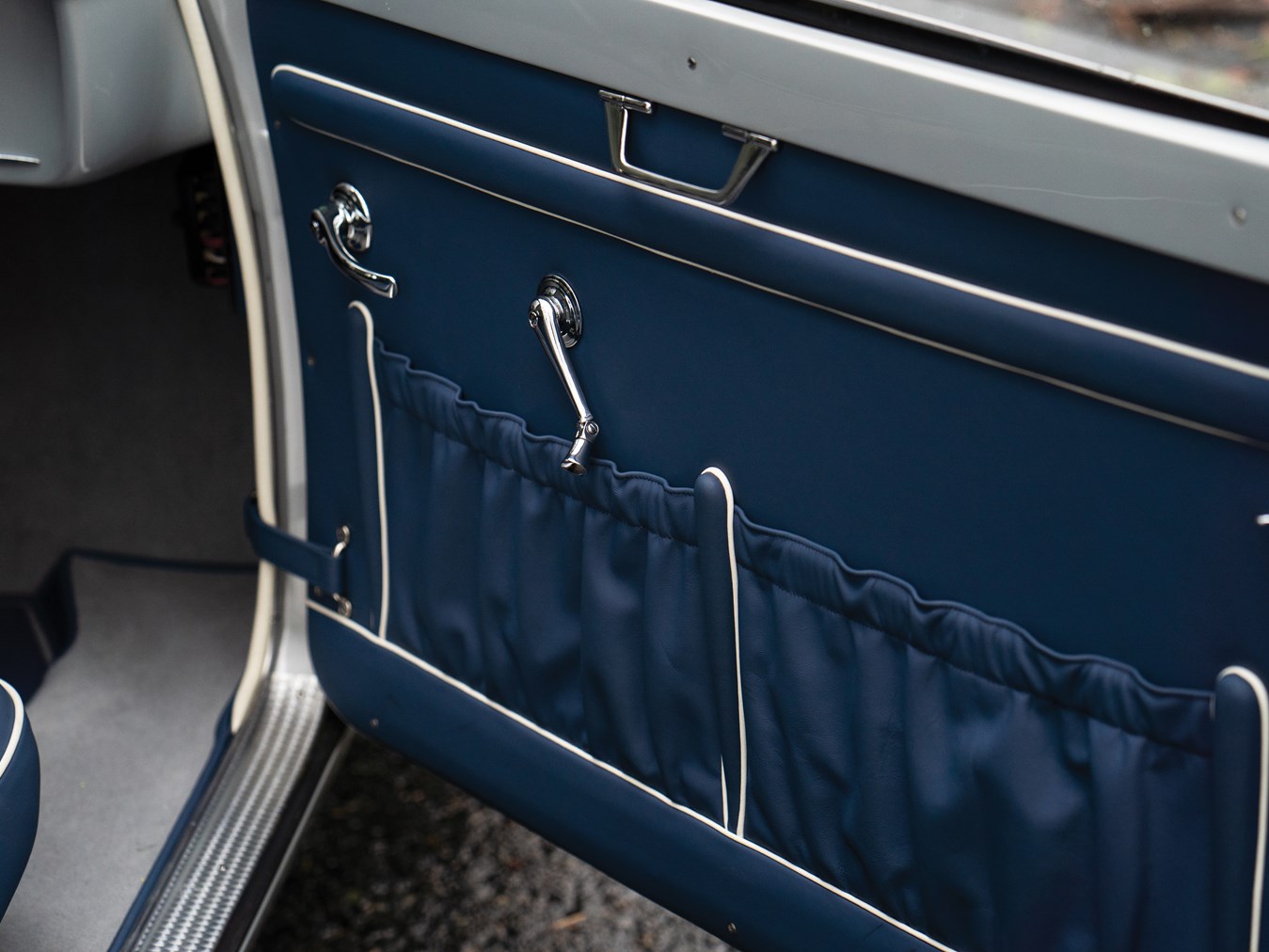 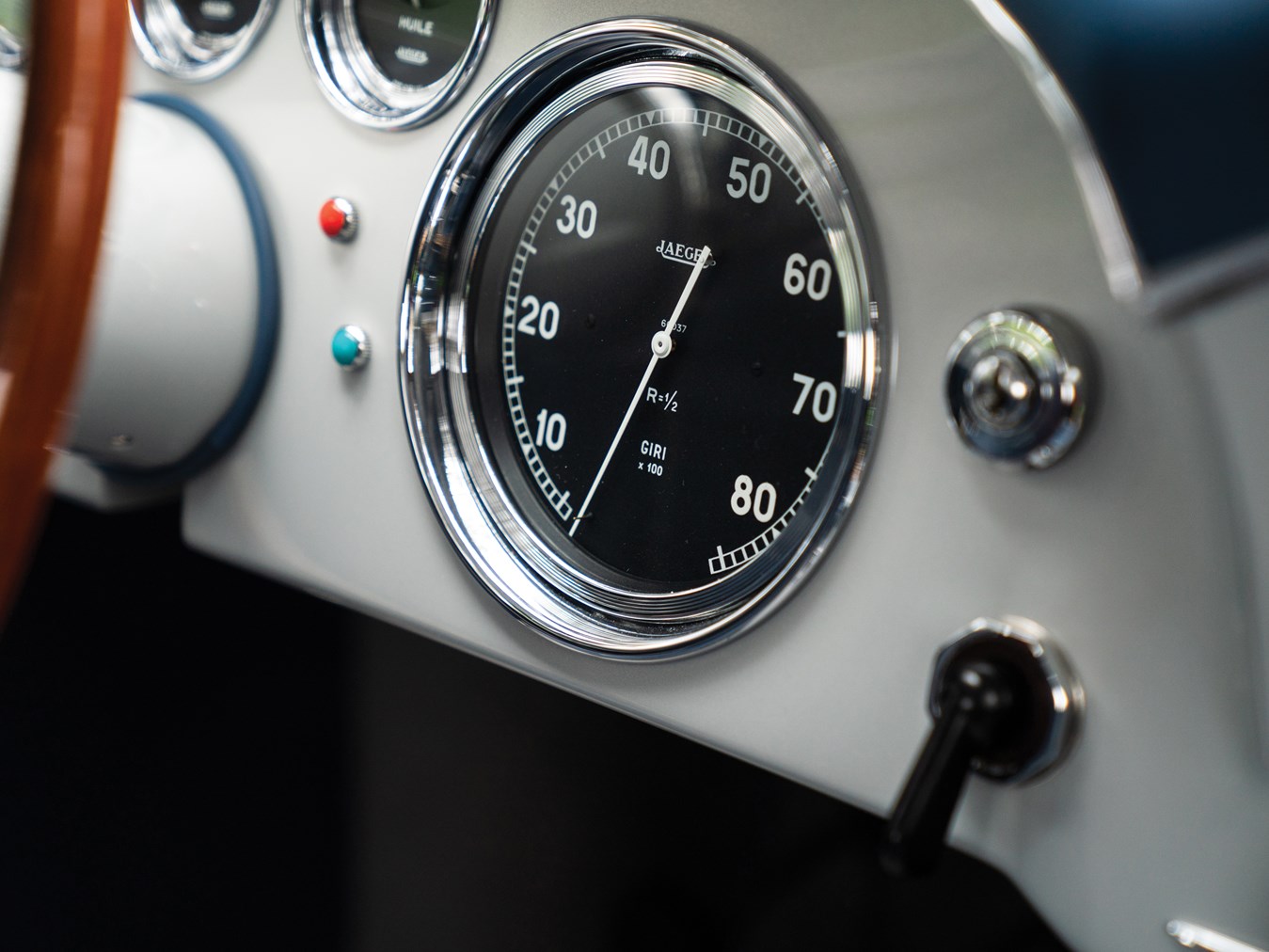 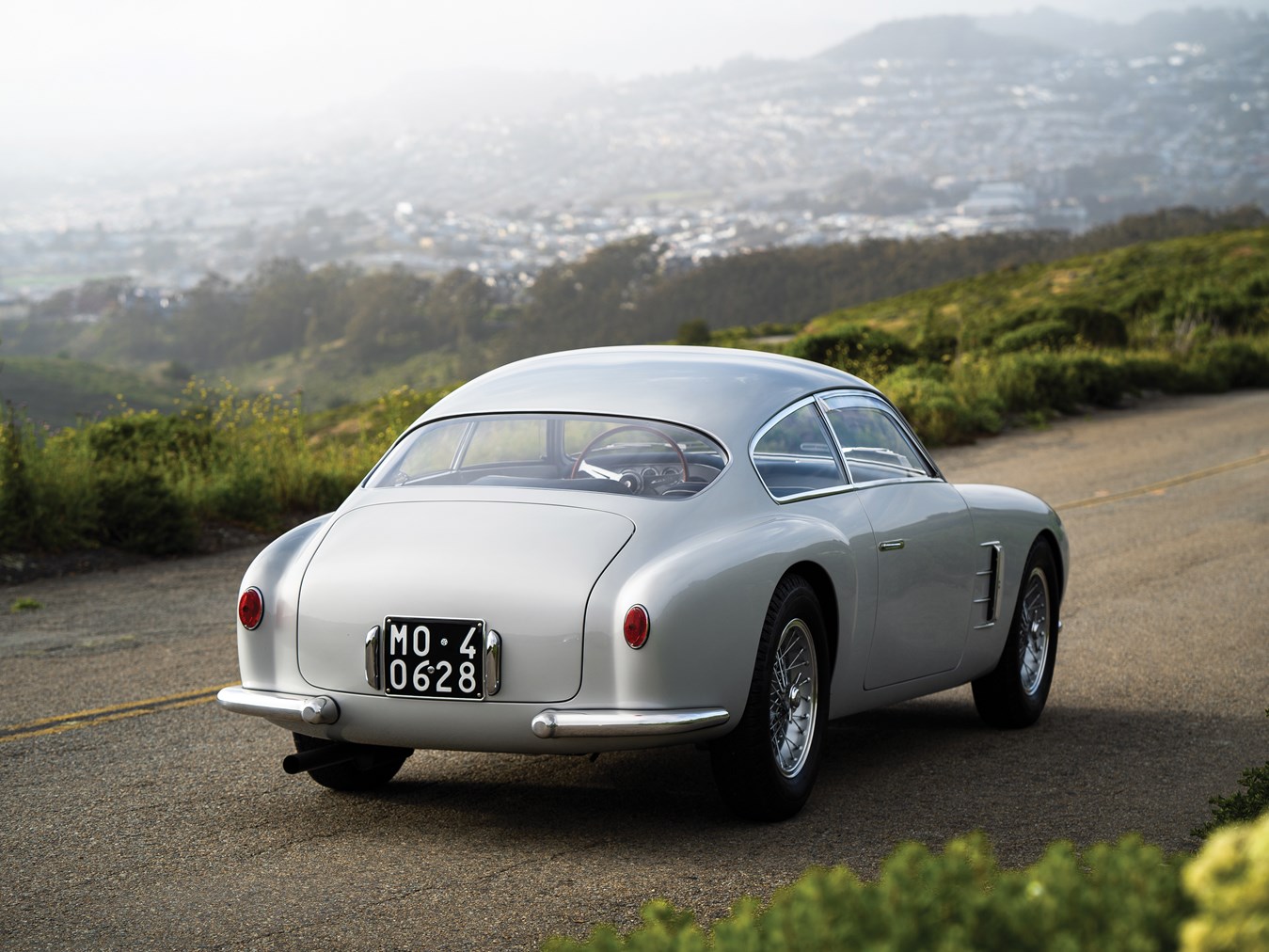 The 1956 Maserati A6G/2000 Berlinetta Zagato available at RM Sotherby’s Monterrey Auction underwent somewhat of a rejuvenation after all its races over the years when it was shipped to America and to the workshops of Nino Epifani and Steel Wings, where it underwent a painstaking restoration process costing a cool $800,000. Following this, the car achieved First in Class at the 2015 Concorso d’Eleganza Villa d’Este, as well as Second in Class at the Pebble Beach Concours d’Elegance that same year so it’s safe to say Epifani et al did a great job with the restoration. 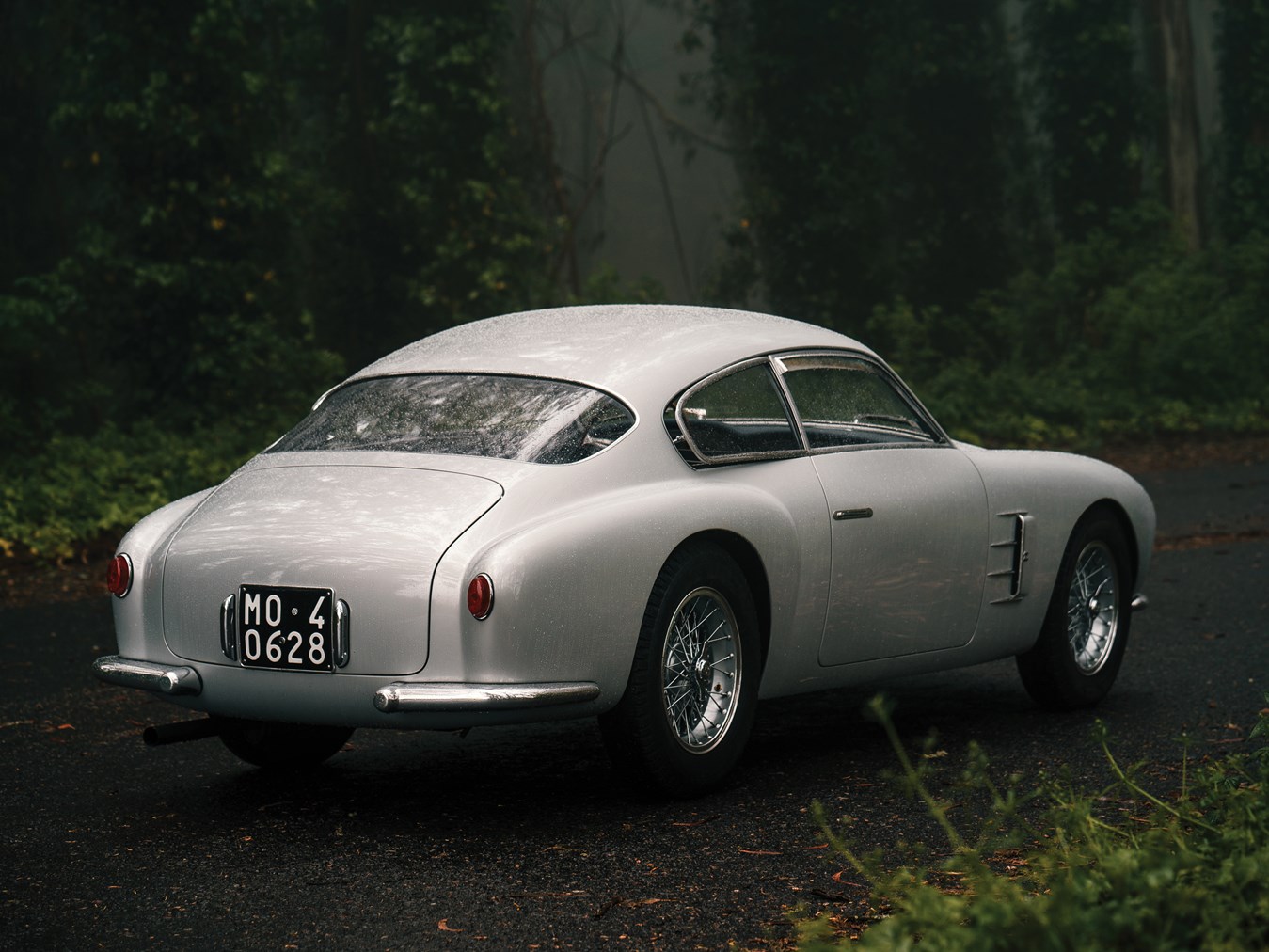 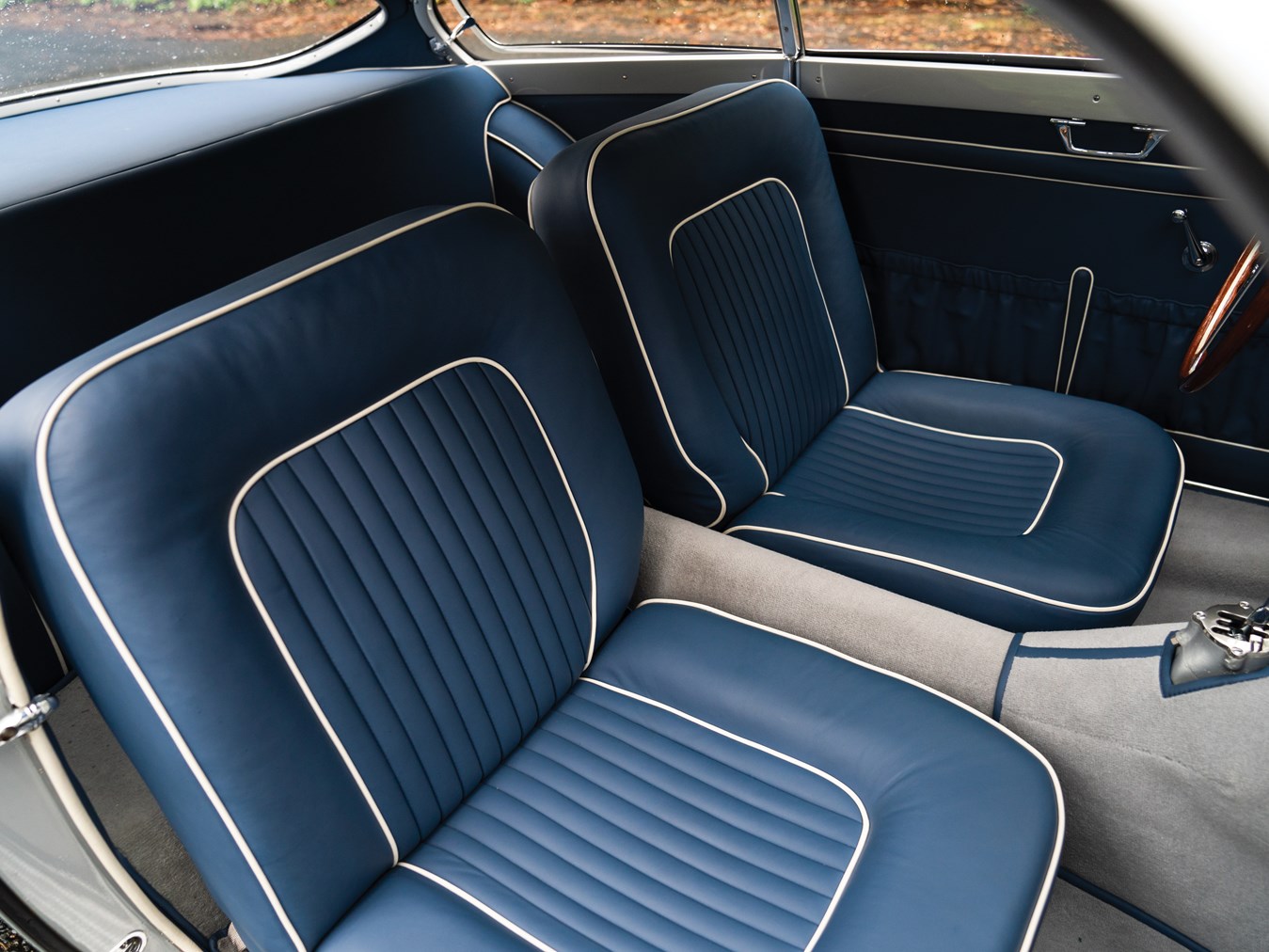 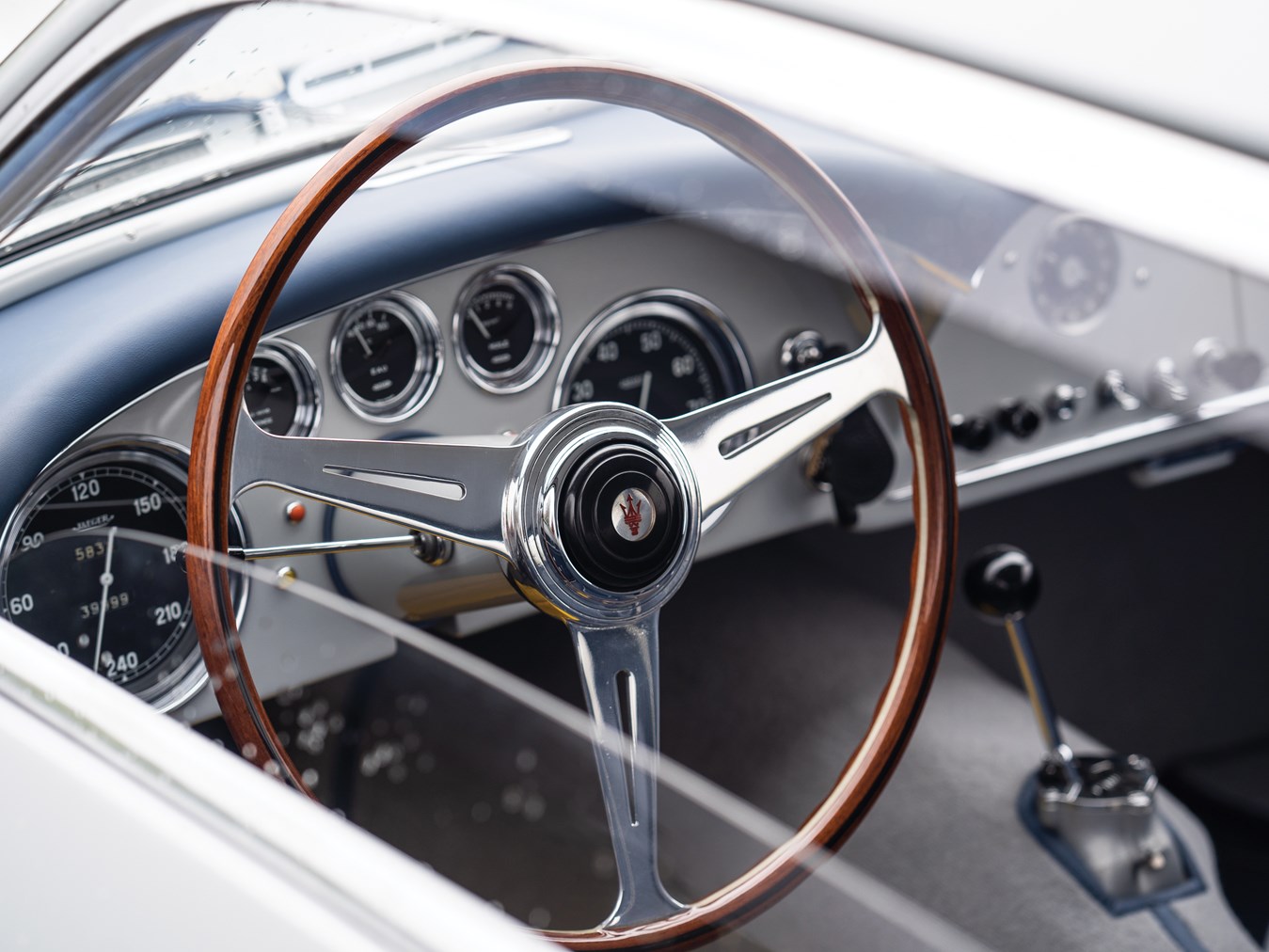 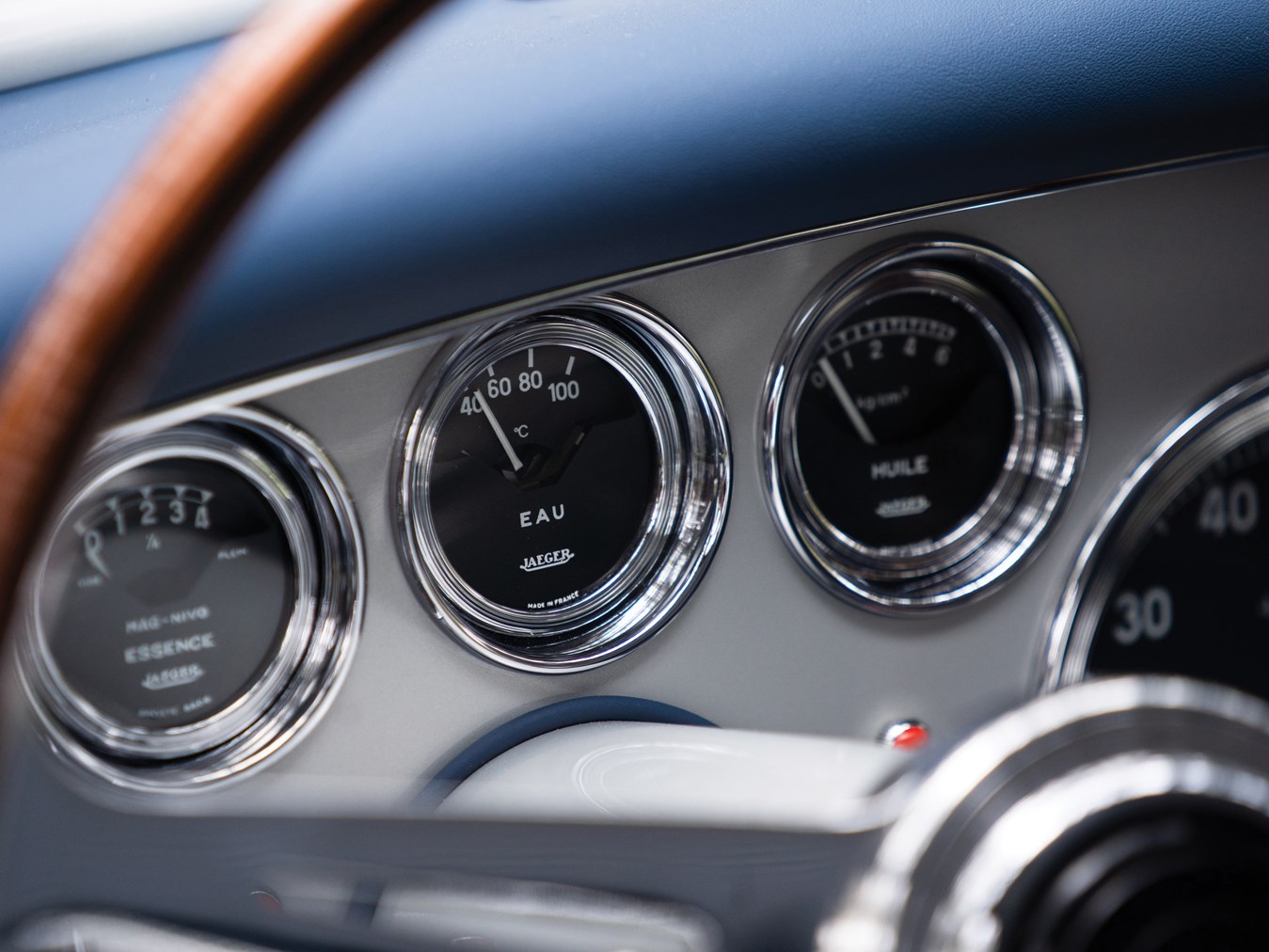 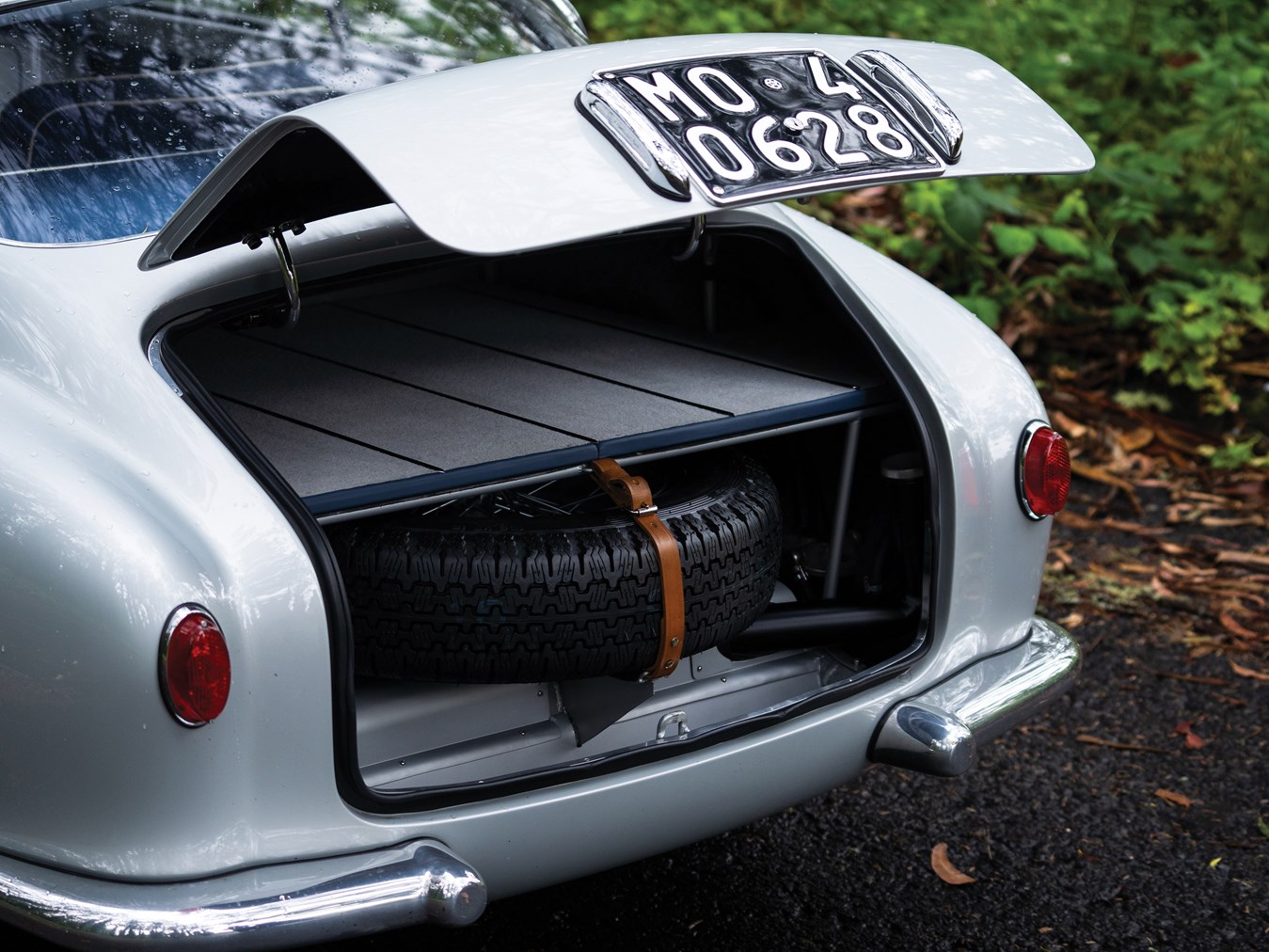 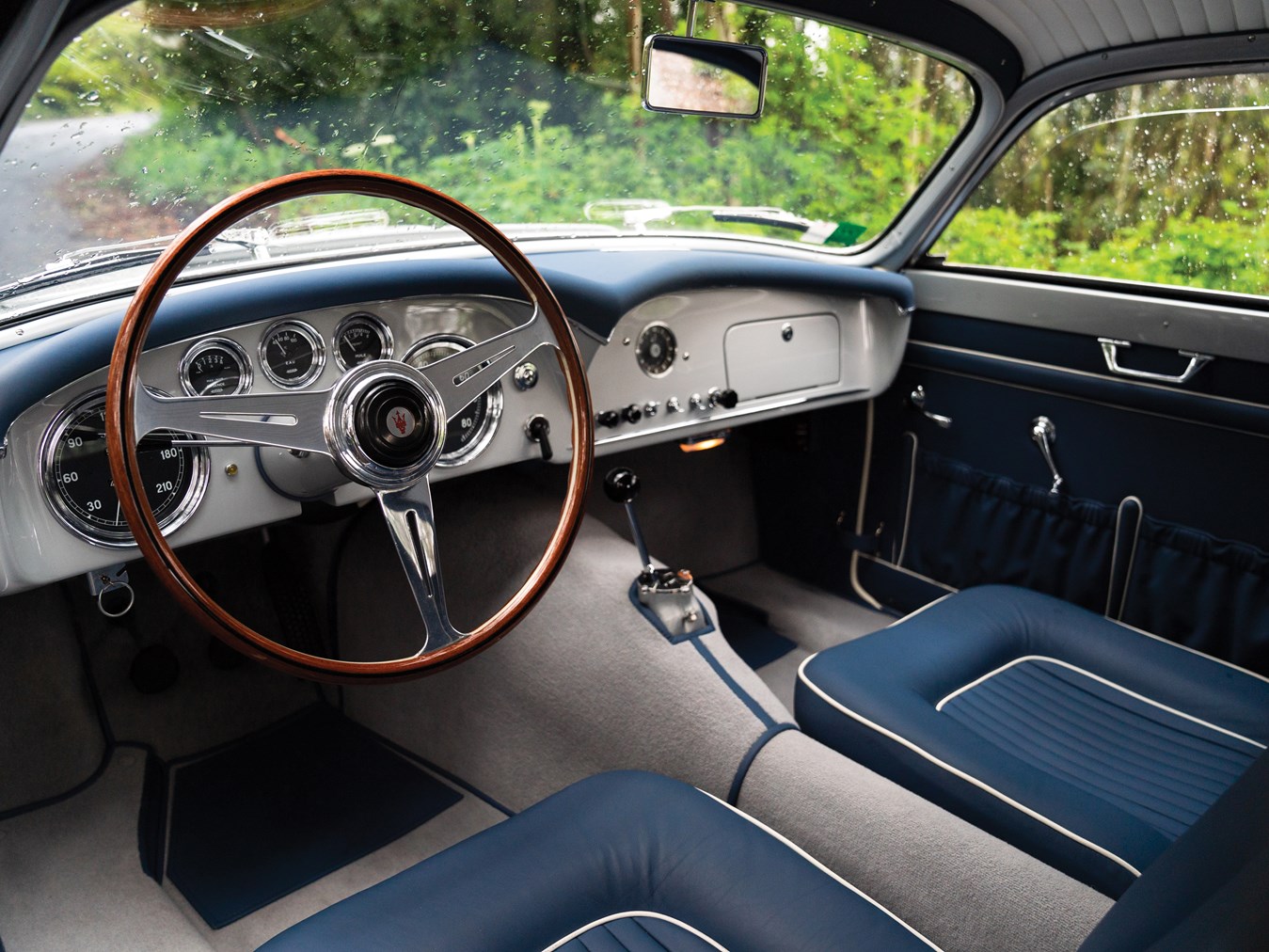 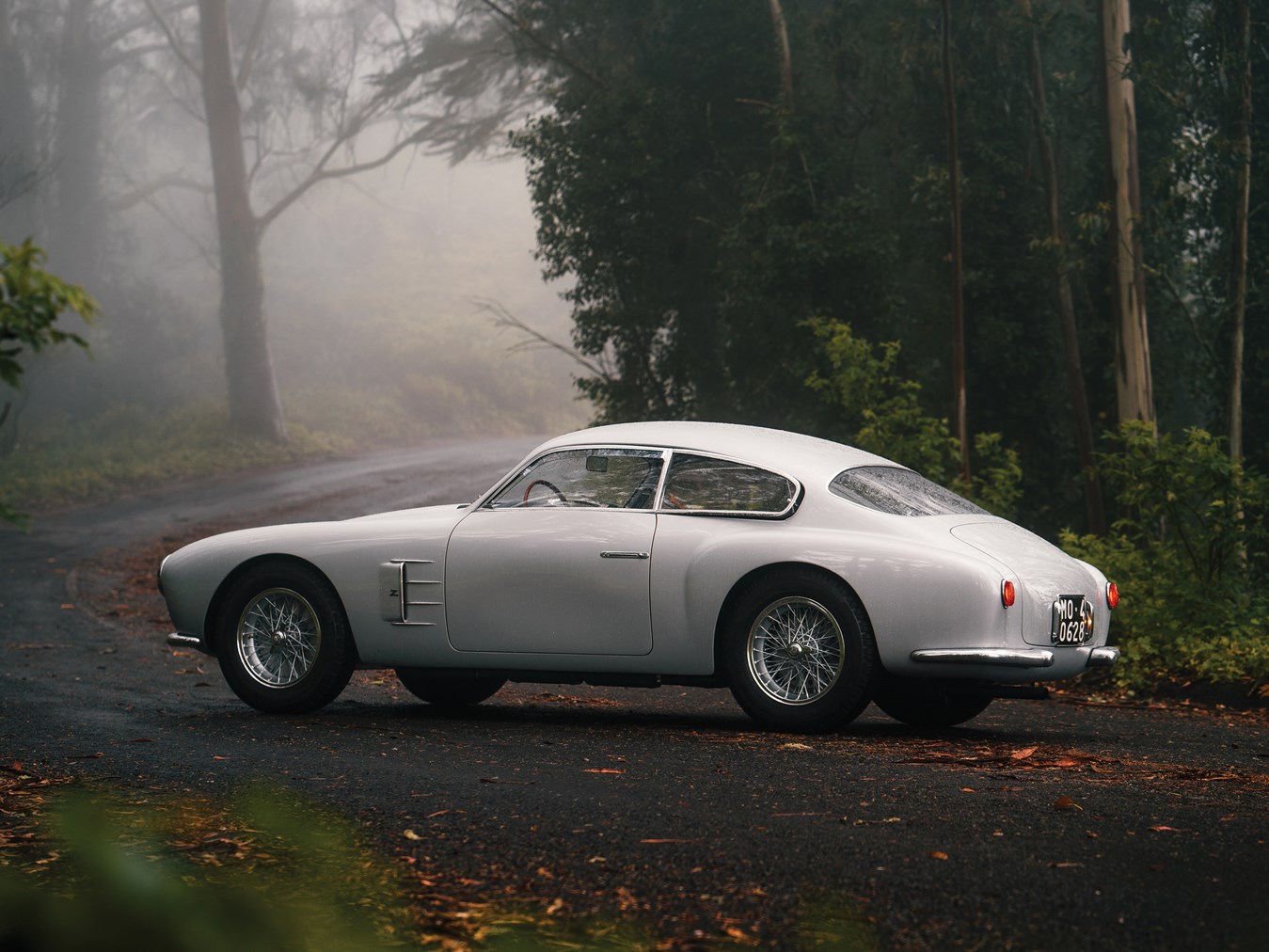 This breathtaking machine certainly doesn’t come cheap but when you consider the fact it retains its original engine and gearbox, making it one of a very few examples that have remained numbers-matching over the last six decades. Integral to these Maseratis, chassis no 2124’s gearbox has ratios for the open road, for the Mille Miglia. In addition to the mesmerising machine, this lot also includes a history file documented by Adolfo Orsi, Maserati Classiche certification, and an assortment of books, tools, and restoration receipts to really add to the sense of history inherent with the vehicle.

As you would expect from a machine that has a racing backstory, the 1956 Maserati A6G/2000 Berlinetta Zagato boasts a mighty impressive performance out on the open road and when you climb behind the wheel it will deliver a ride quite unlike anything else you’ve ever experience. 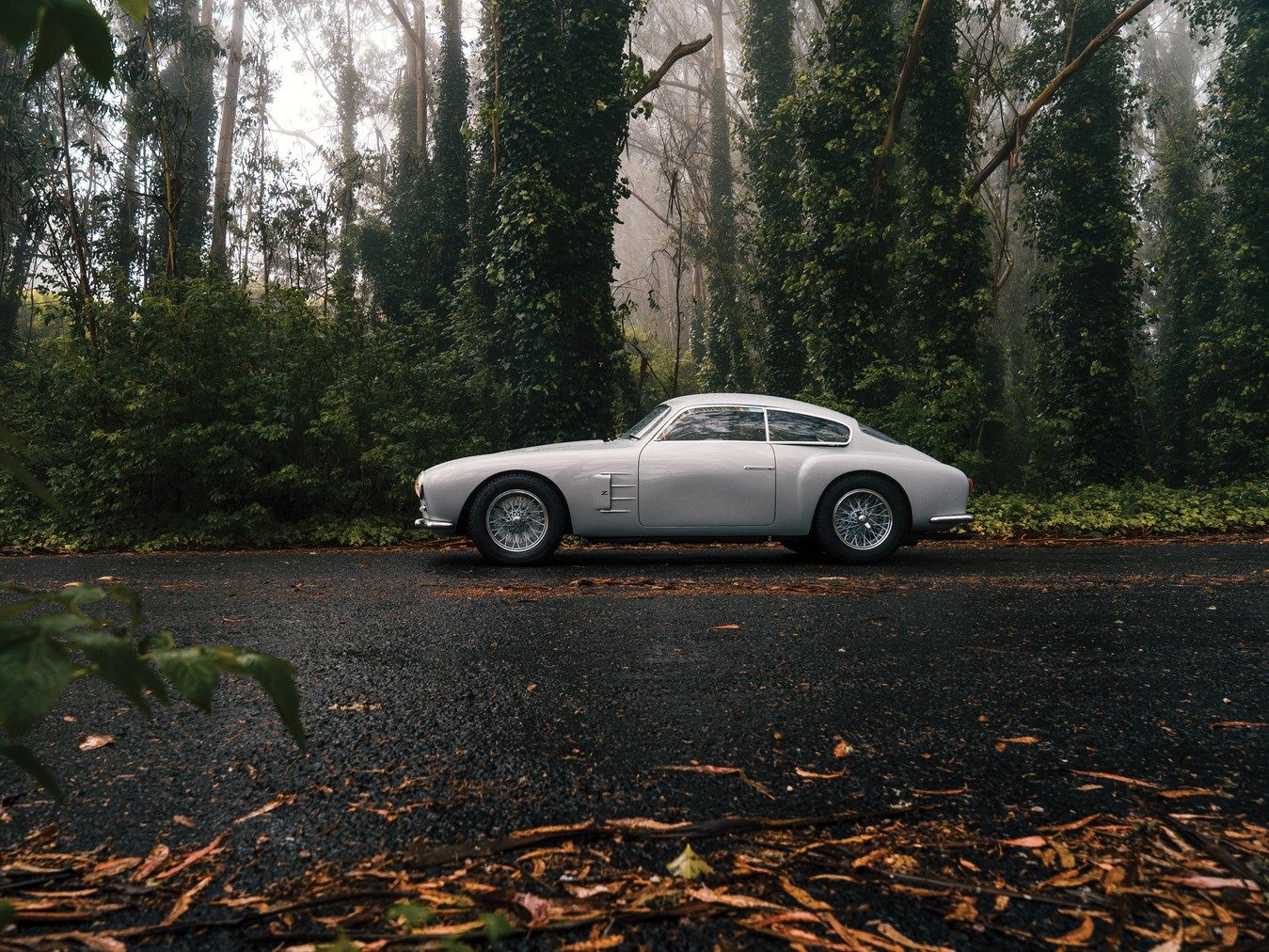 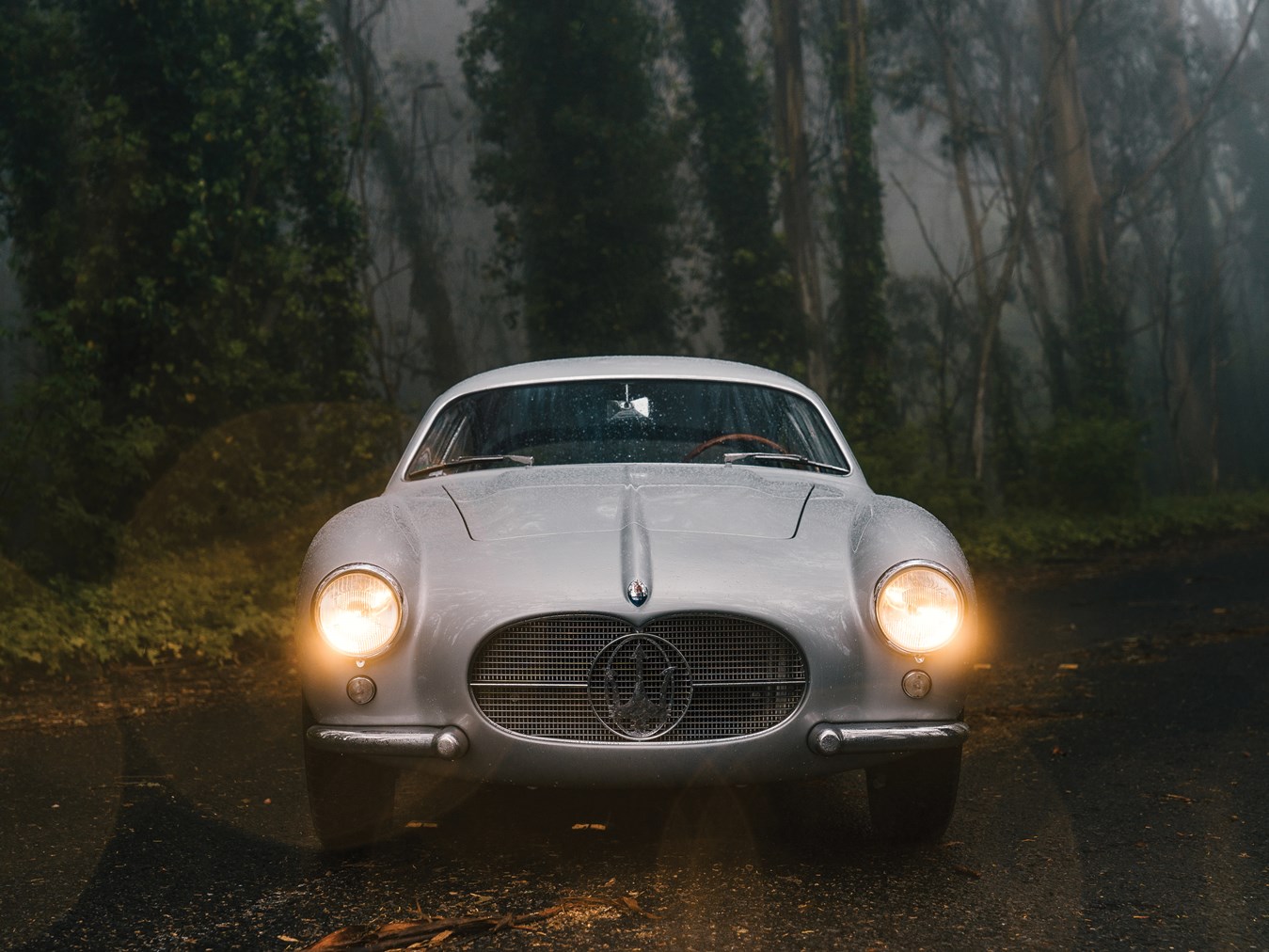 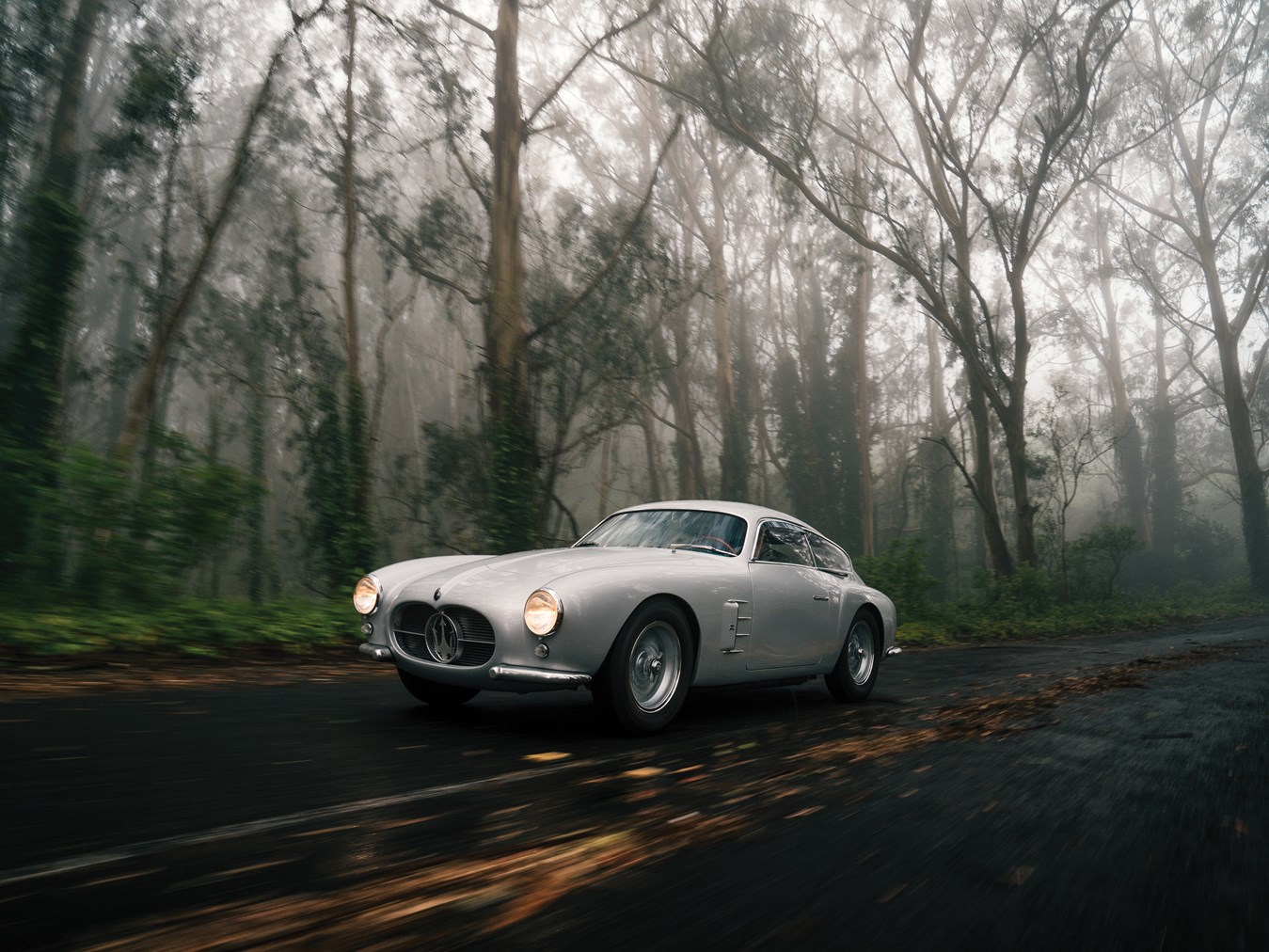 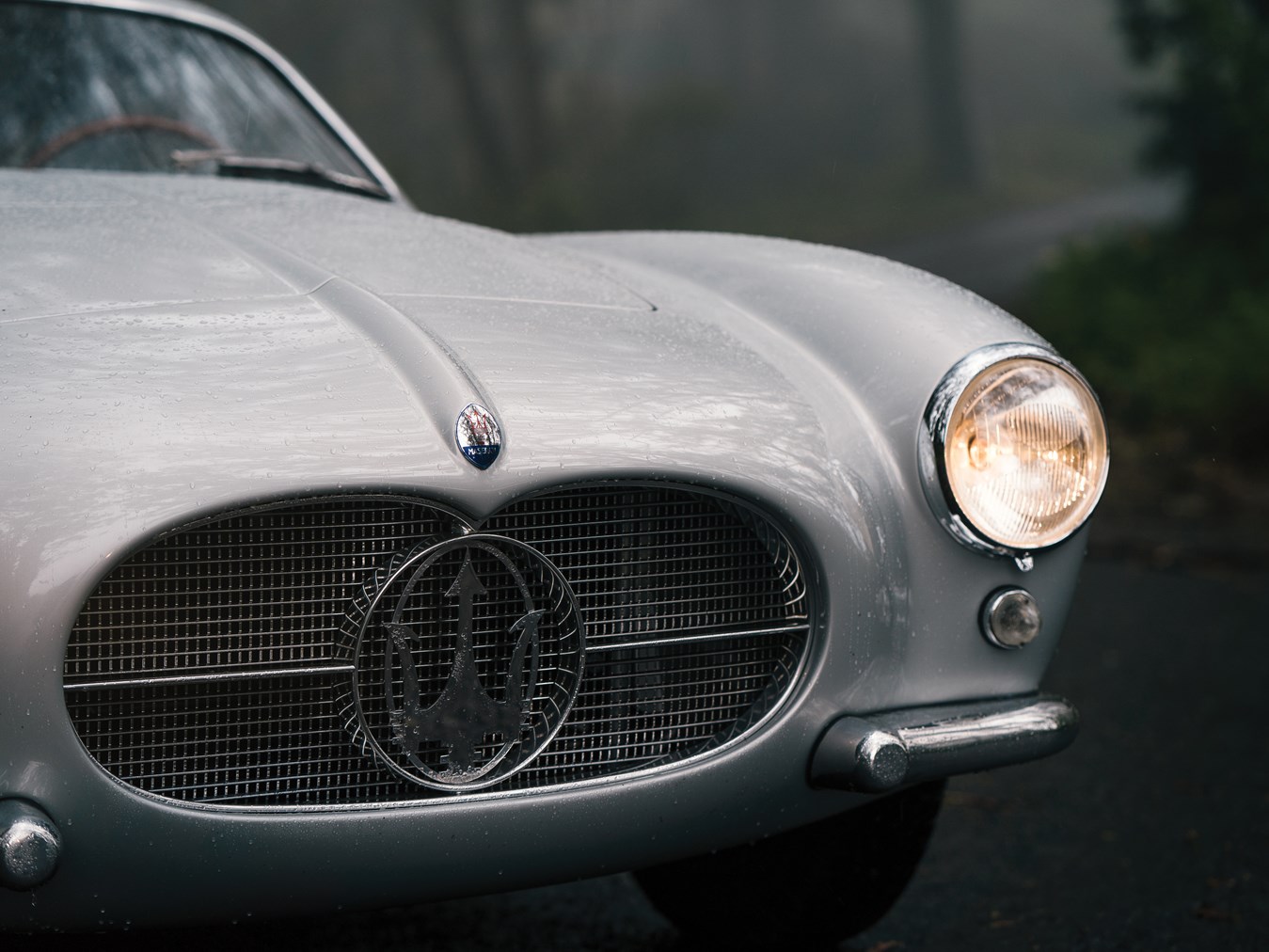 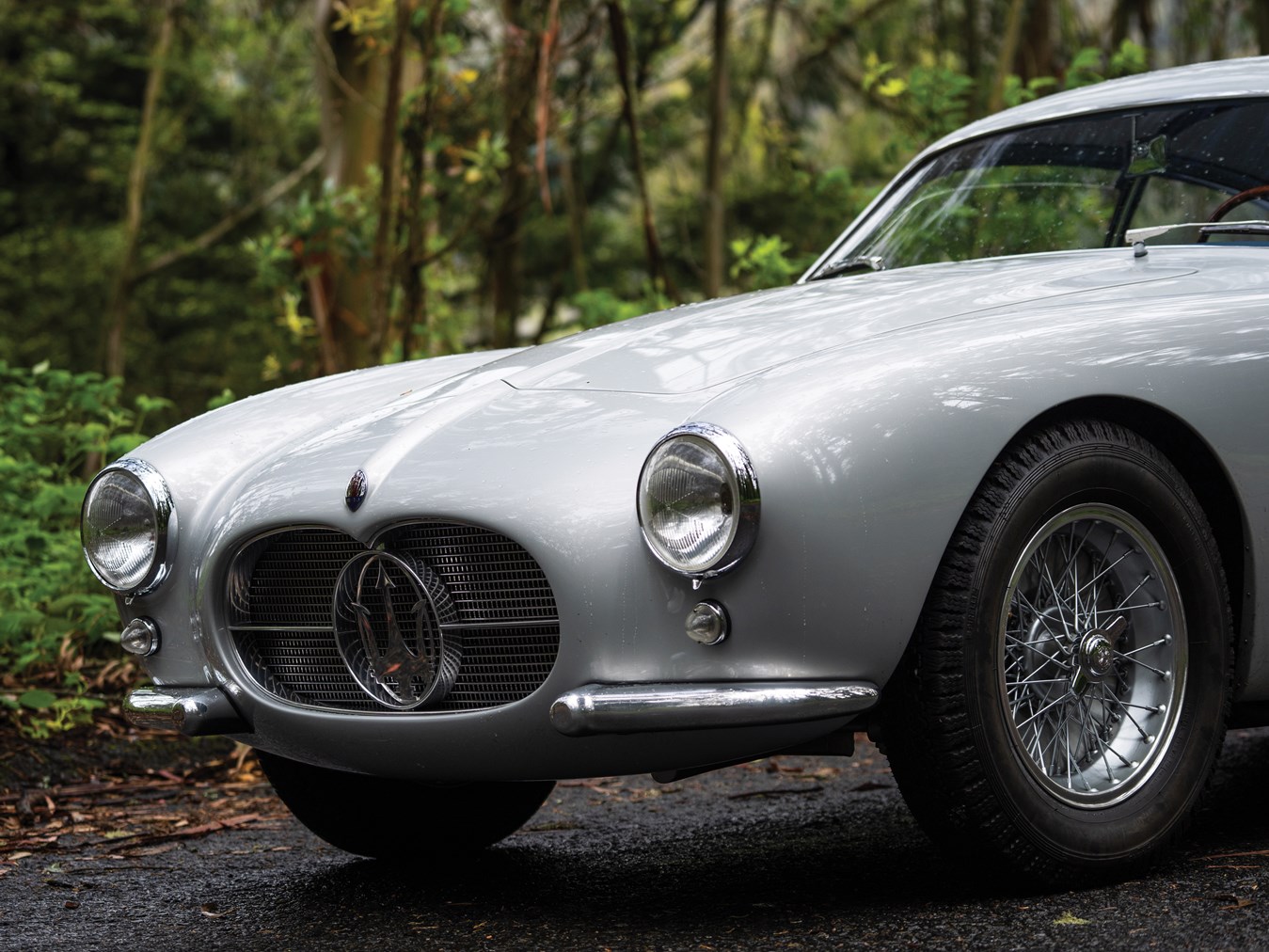 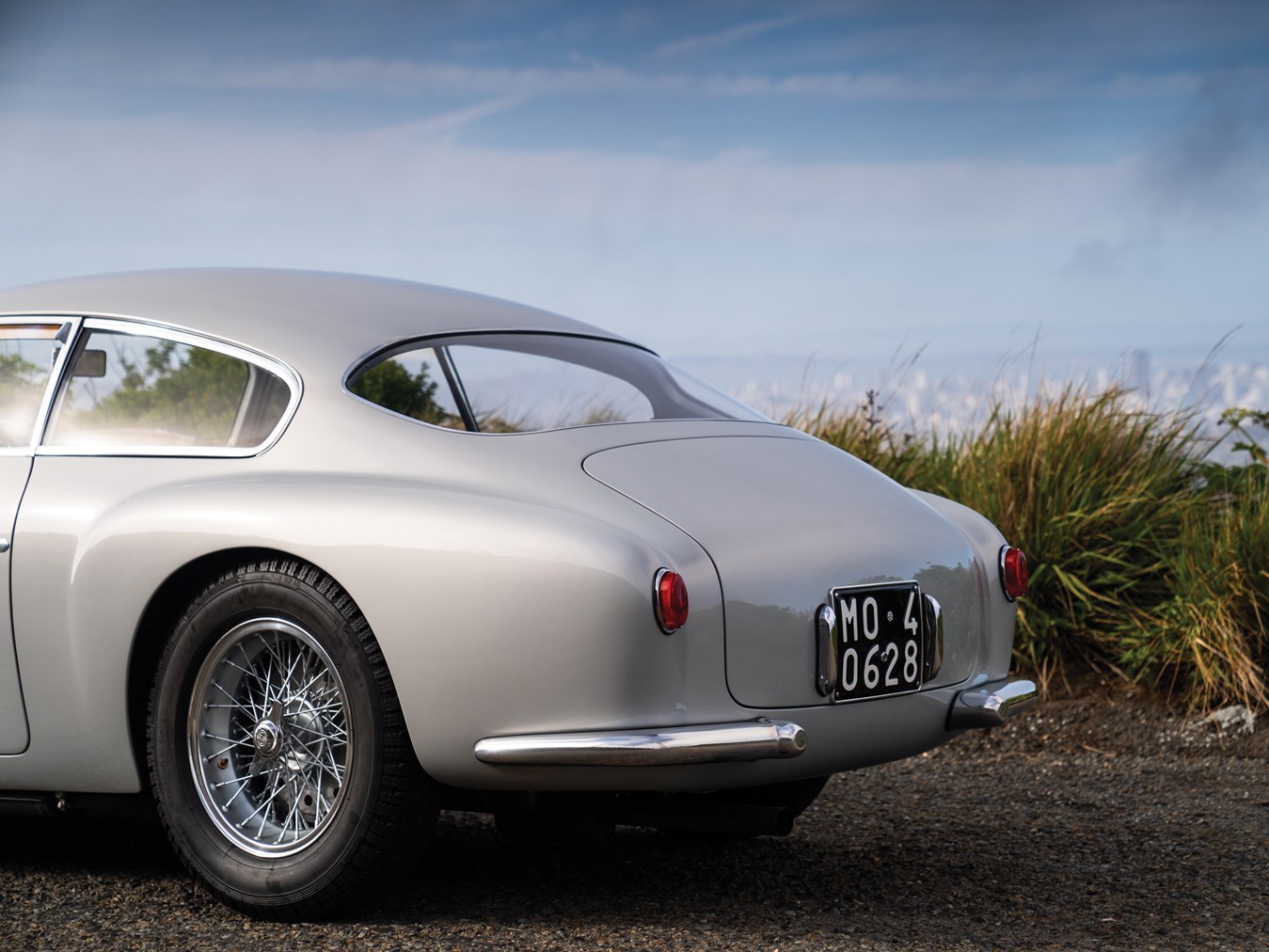 With amazing features throughout the interior, not least the Jaeger instruments on the dashboard, you’ll be hard pressed to find a more luxurious looking vehicle anywhere on the planet and, though it has the price tag to match, avid car enthusiasts are sure to see this as money well spent. Available at RM Sotherby’s Monterrey auction in August, if you want to make this miraculous machine yours, you better start saving now.

Written By
Leo Davie
More from Leo Davie
In our three decades on God’s green earth, there are very few...
Read More