We’re not going to lie, when we hear Fiat at Coolector HQ, we don’t instantly think of cool luxury cars but we’ve had that thought process well and truly changed by this stunning 1959 Fiat-Abarth 750 GT ‘Double Bubble’ that is going under the hammer at RM Sotheby’s Amelia auction. This small but perfectly formed steed is one of the most eye-catching we’ve encountered in a while here at The Coolector and it is unquestionably one of the most striking machines to have ever emerged from the Fiat production line. 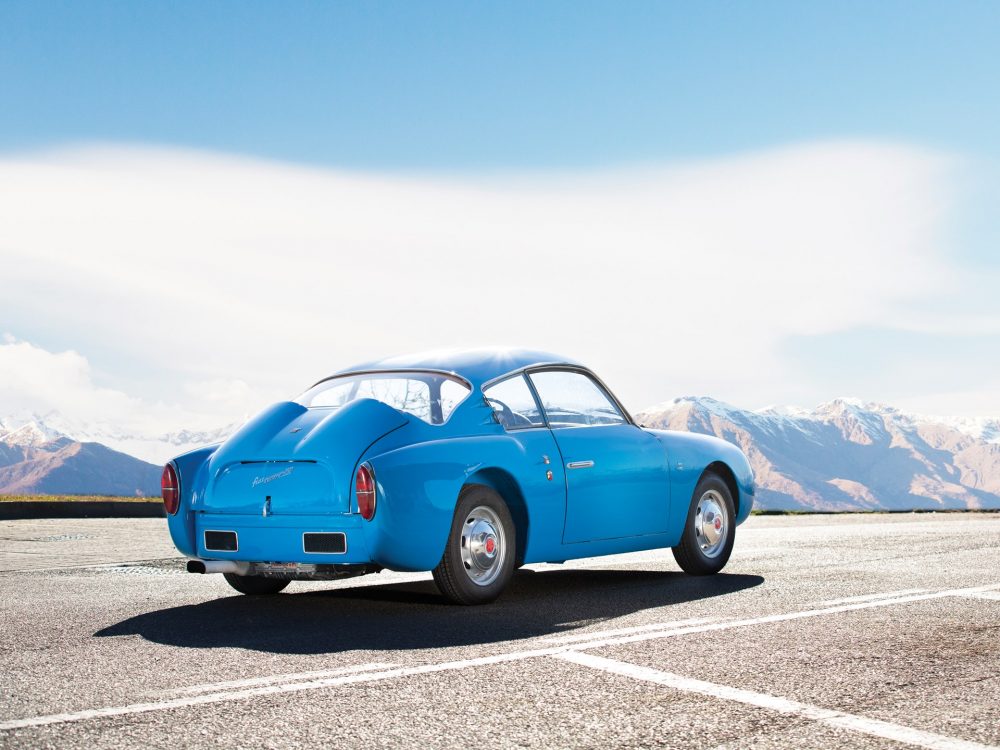 This 1959 Fiat-Abarth 750 GT ‘Double Bubble’ from RM Sotheby’s is a real cut above in terms of its features and specifications and it is fitted with a rare and desirable Mille Miglia engine and retains the original one from the late 1950s. This spectacular piece of automotive engineering has undergone a three-year restoration process which was carried by Abarth specialists in Turin, Italy, and it is undoubtedly one of the most iconic cars produced by Zagato.

There is an unmistakable 50s / 60s vibe to the aesthetics of the 1959 Fiat-Abarth 750 GT ‘Double Bubble’ and it is based upon the chassis of the humble Fiat 600 but enhances it in so many ways it’s almost inconceivable. The Abarth 750 Zagato is one of the most interesting and highly respected examples of Italian etceterini and this is the chance to add it to your vintage car collection. An absolute joy to drive and to own, it allows access to multiple racing events all over the world. 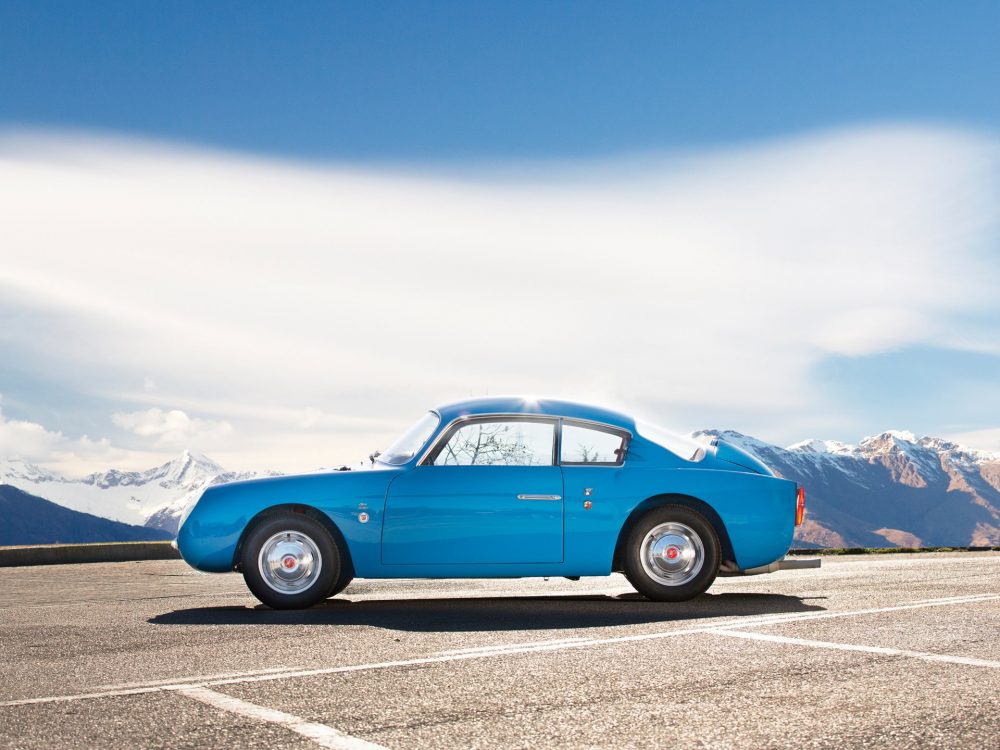 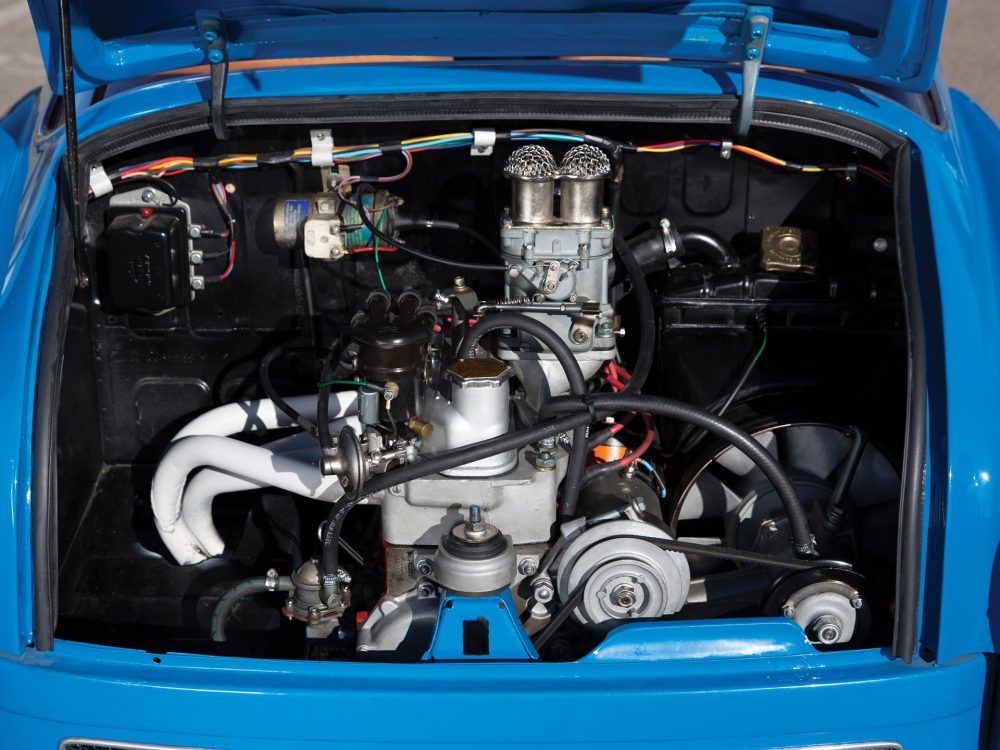 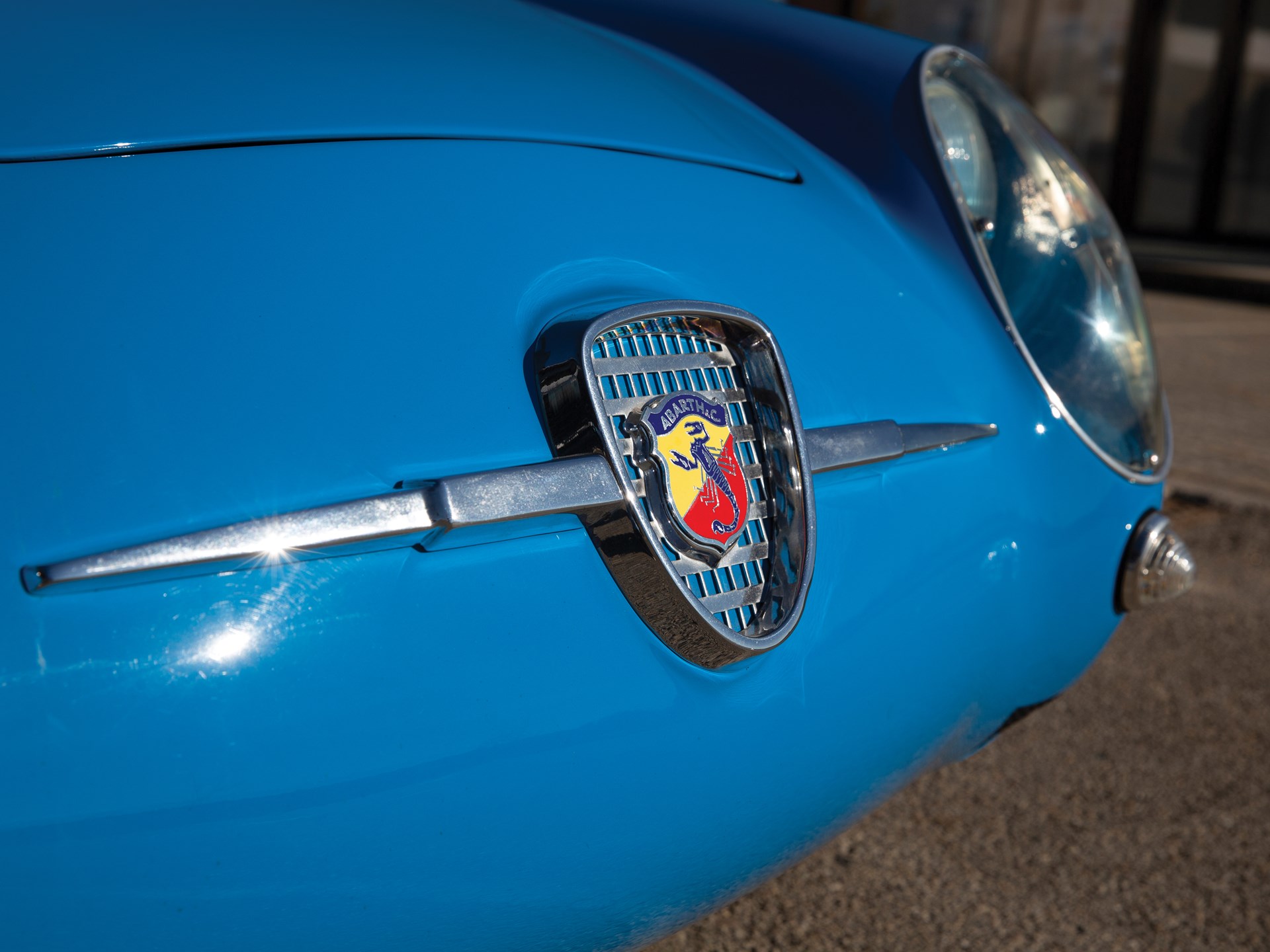 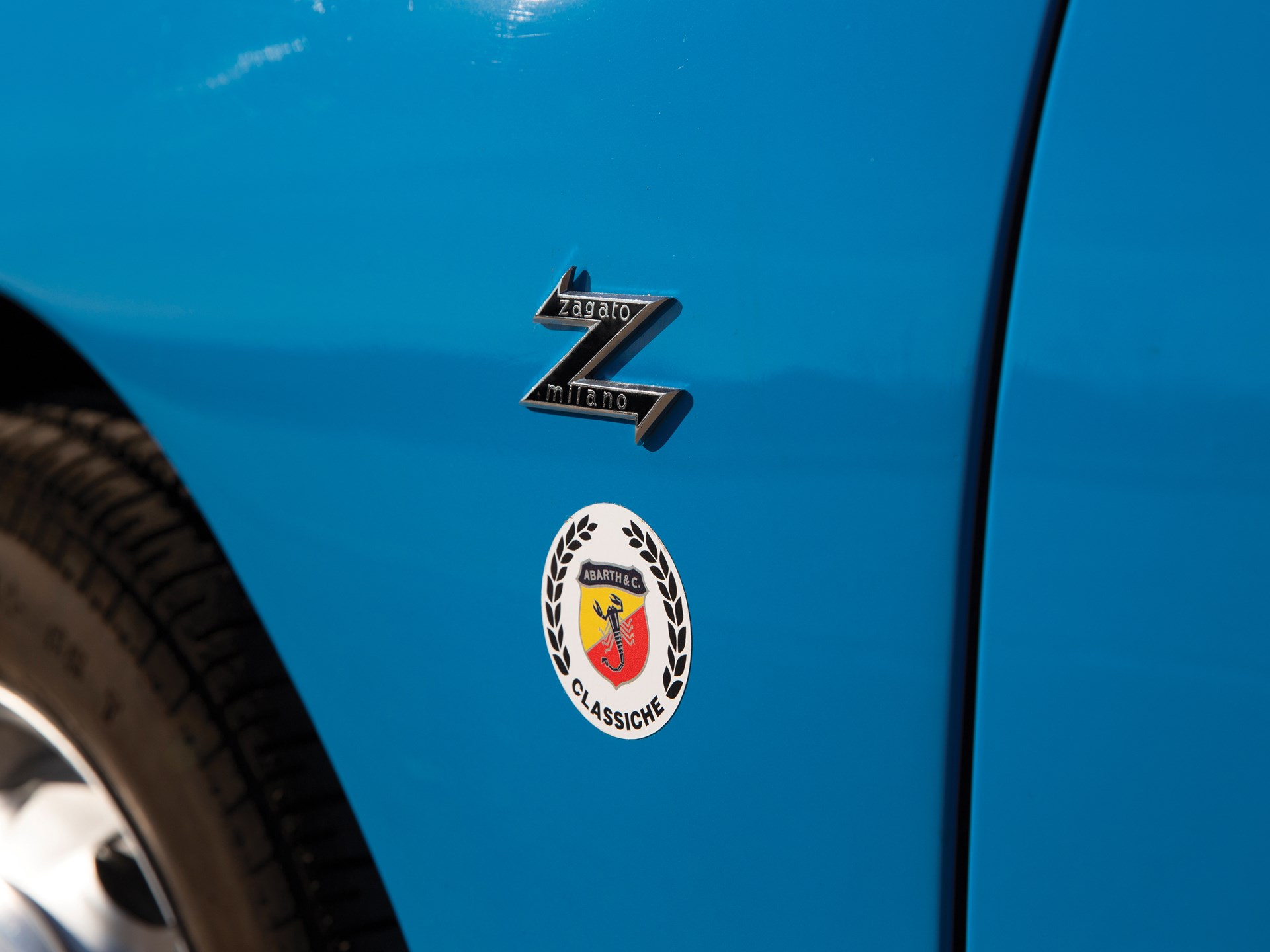 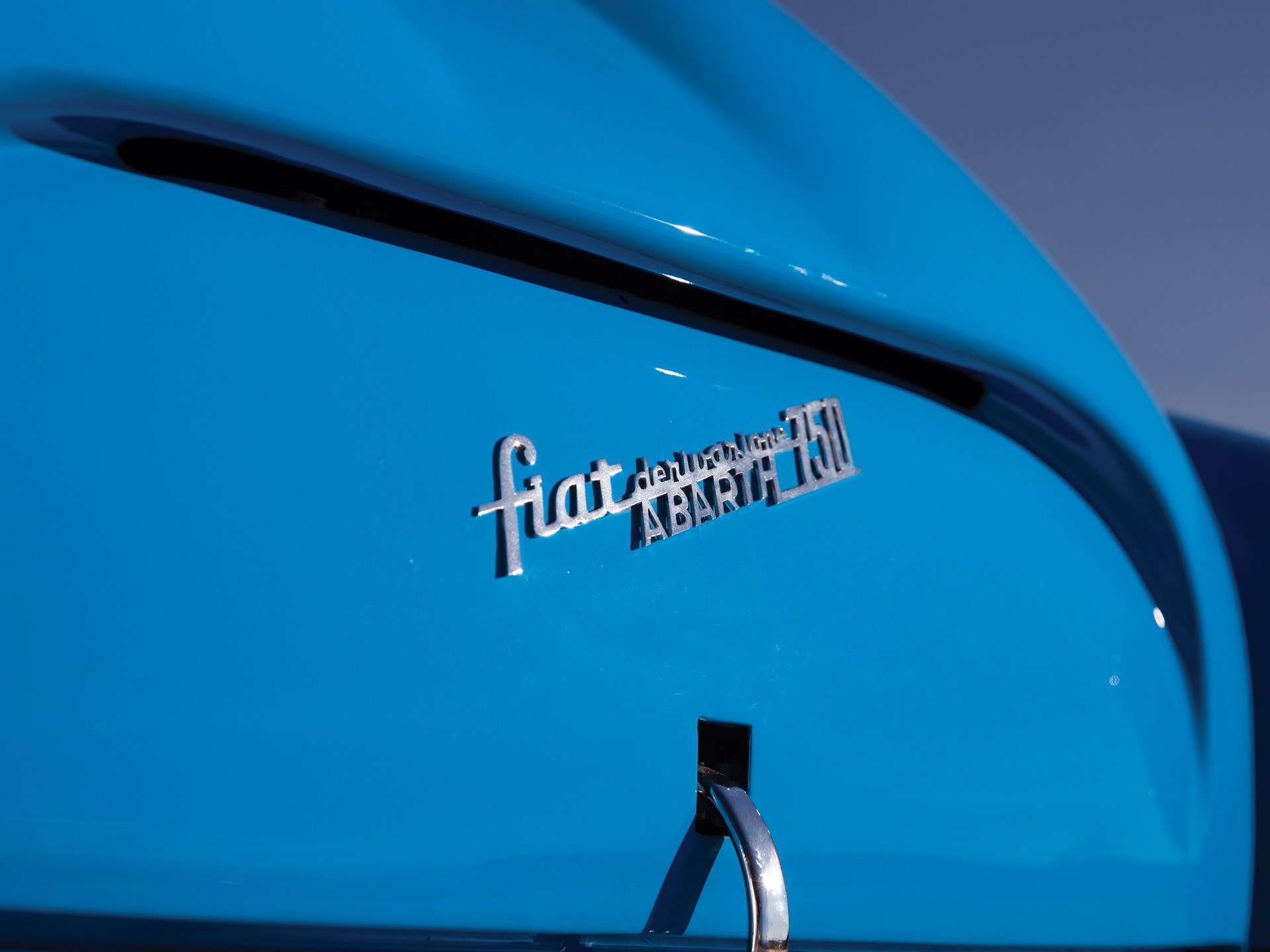 The pairing of Abarth and Zagato can be simply described as a match made in heaven and excitement is sure to be high when the 1959 Fiat-Abarth 750 GT ‘Double Bubble’ goes under the hammer with RM Sotheby’s. Carlo Abarth’s genius in turning Fiat’s low-displacement engines in true pocket rockets was known the world over, as was Zagato’s capacity for creating ultra-lightweight and beautiful-looking bodyworks and both are very much in evidence with this extraordinary looking machine. 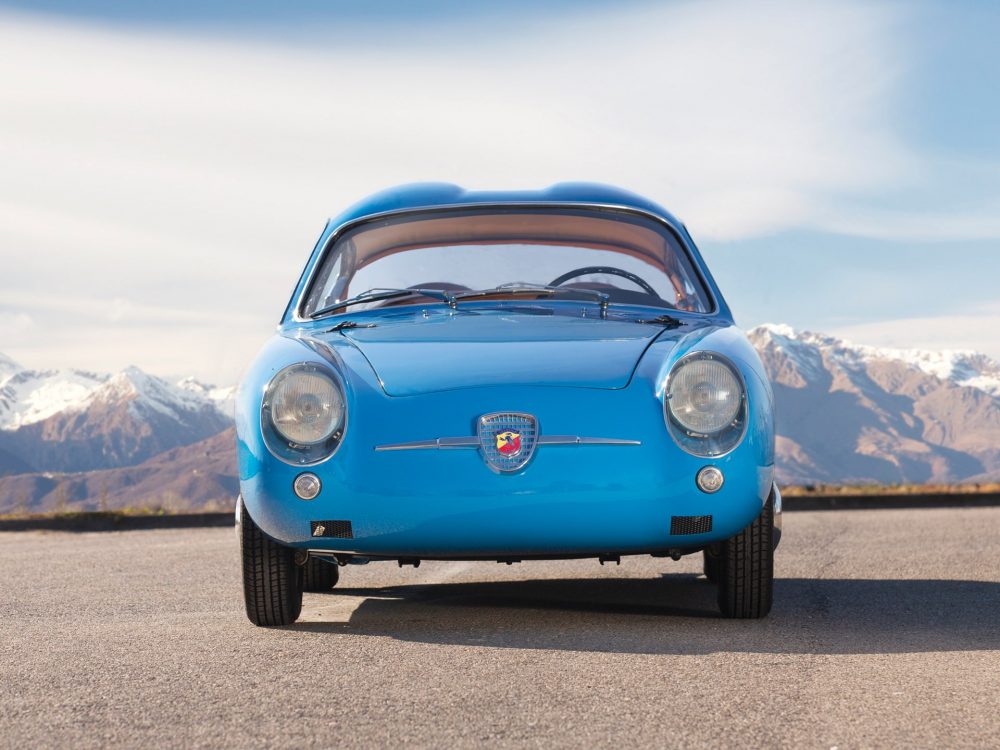 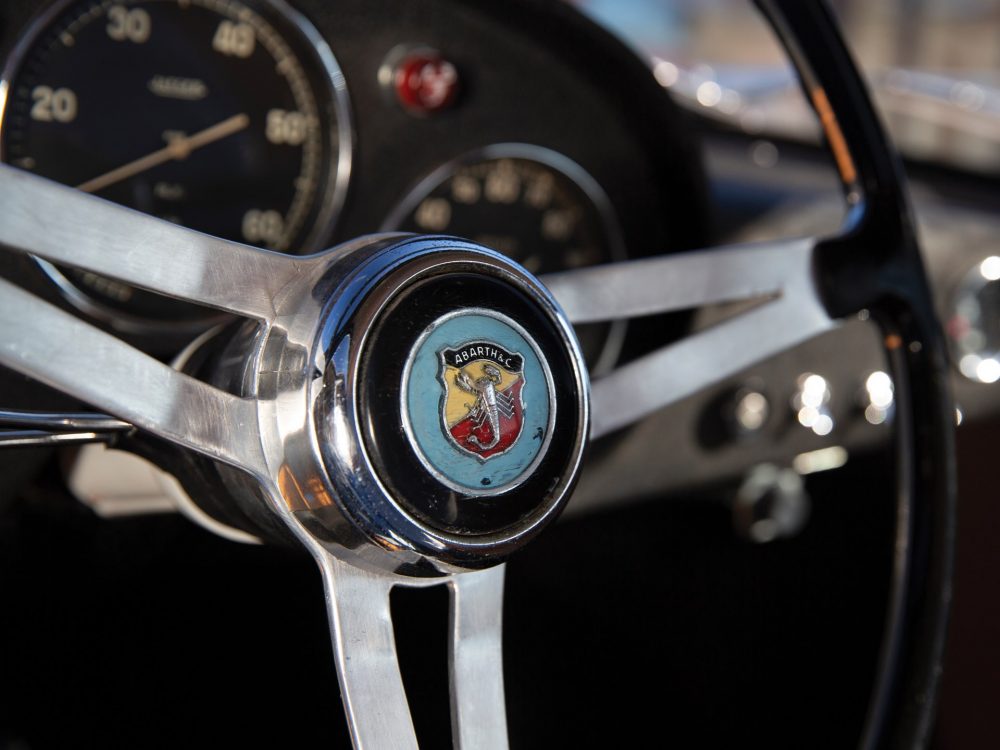 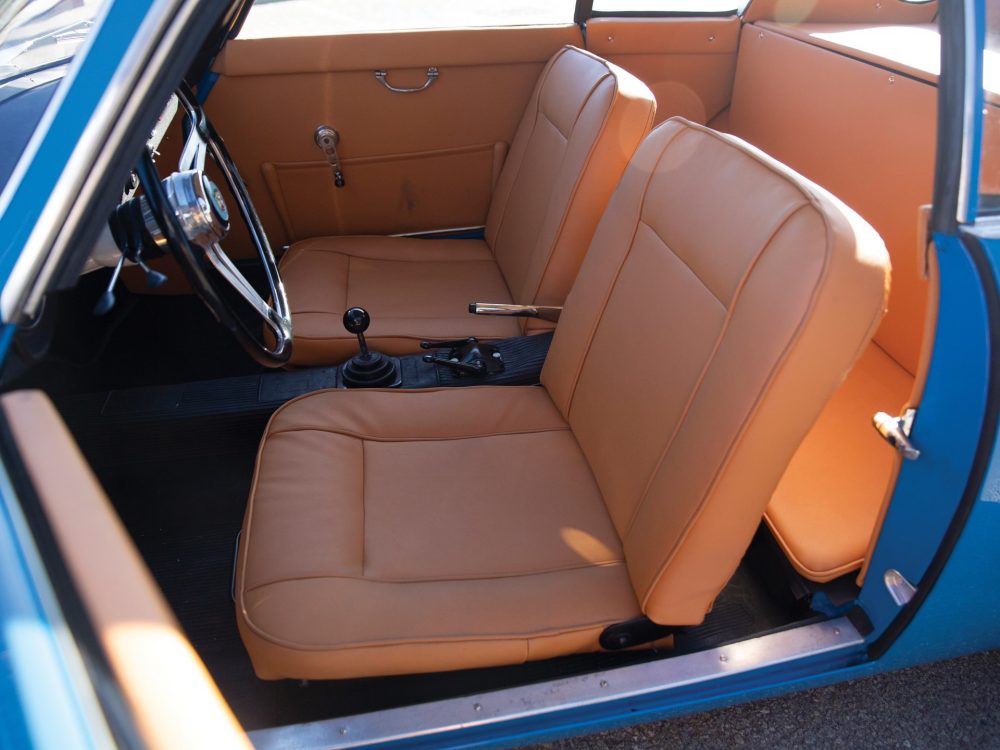 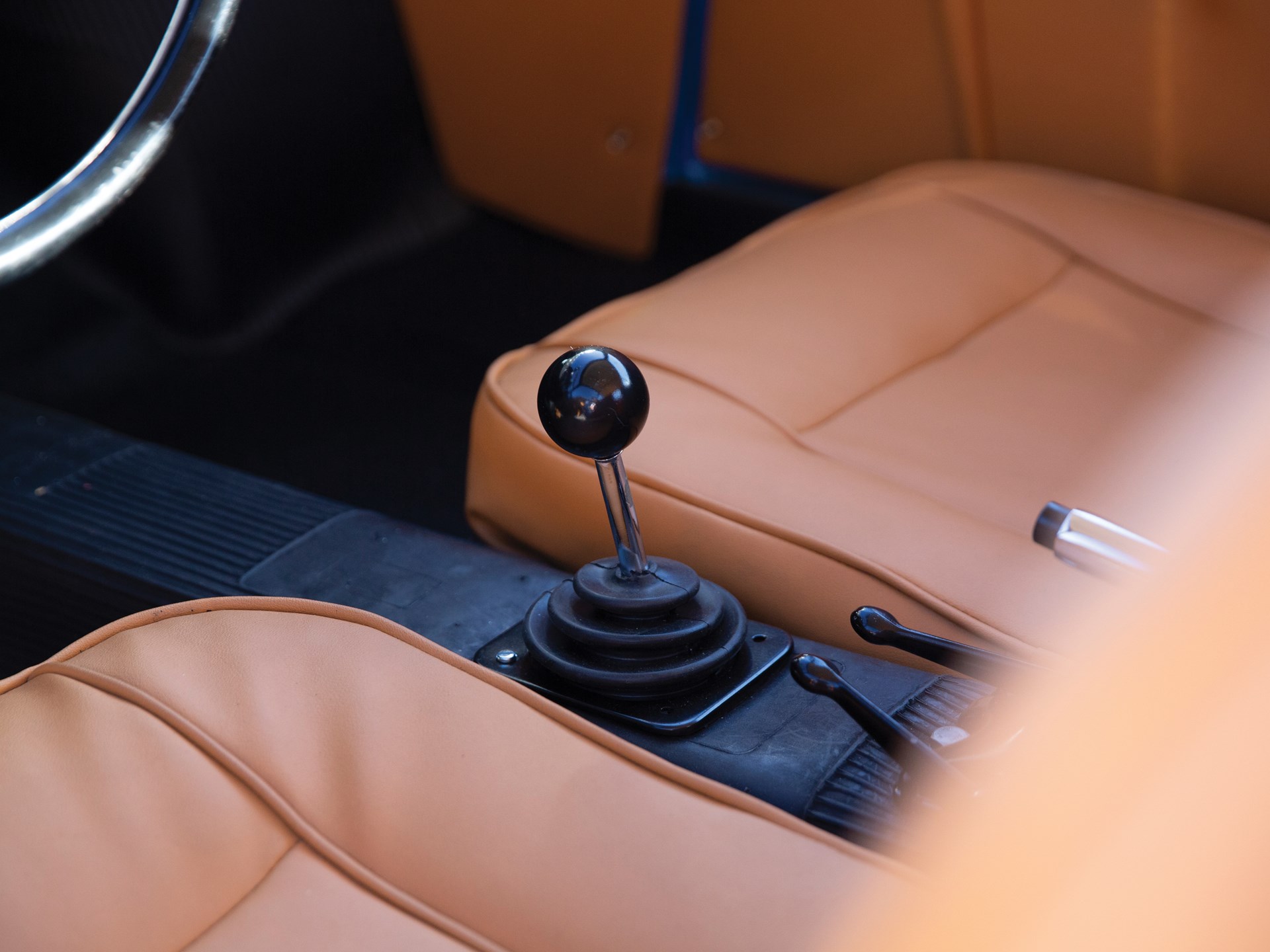 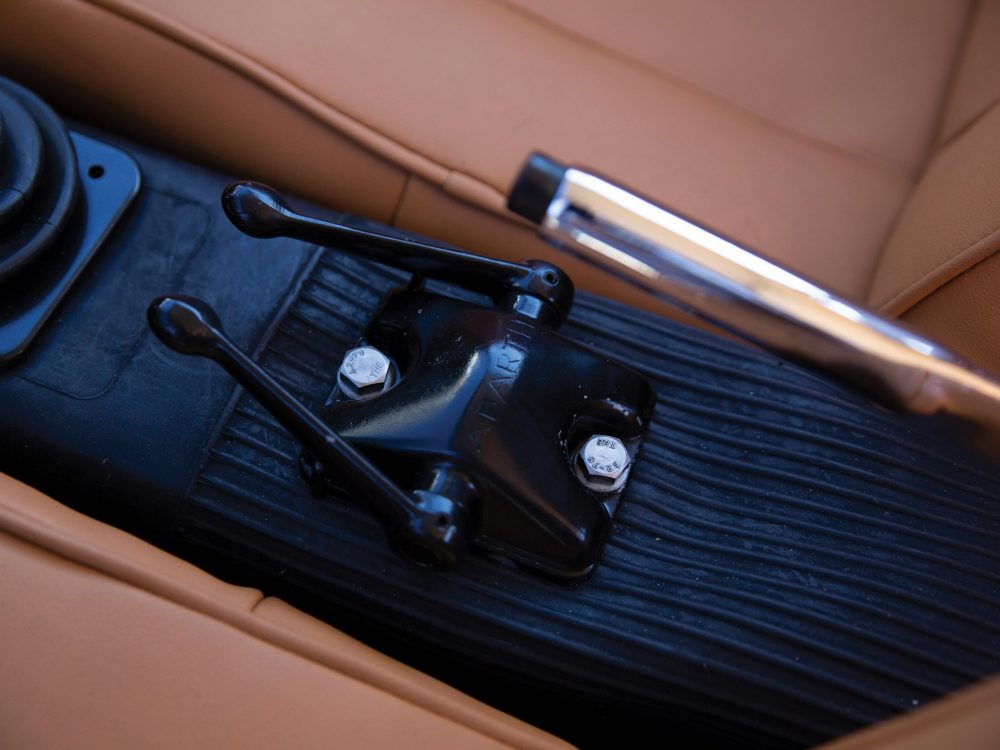 This is perhaps one of the most famous and interesting series of motor cars crafted by these two legendary names, the 750-cc GTs was a proper competitor at events throughout Europe. This sensational 1959 example comes fitted with the rare and desirable Mille Miglia engine, which was equipped from the factory with a lightweight crankshaft. It has a known history since 1977 and the first known owner is Mr Huges Vincent of New York, who later sold the car to Alan Grossman of Willits, California, who kept the car until 2014, when he sold it to a collector from the Netherlands.

Given that this exemplary vehicle is from the 1950’s it is probably long overdue a restoration and it has been carried out impeccably over a number of years by Turin based specialists, Abarth. It was a full nut-and-bolt restoration which used only original parts and which was carried out with select specialists in Turin. It is hereby presented in concours-ready condition and comes with its history file, which includes the U.S. title, restoration photos, as well as an Abarth Classiche Certificate of Authenticity. 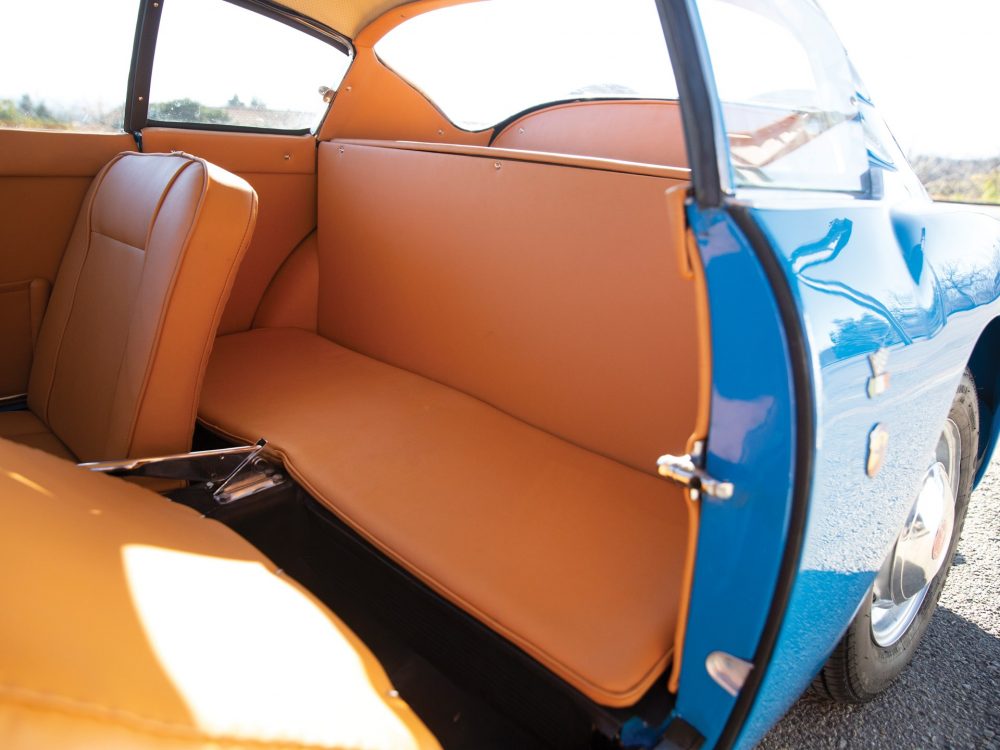 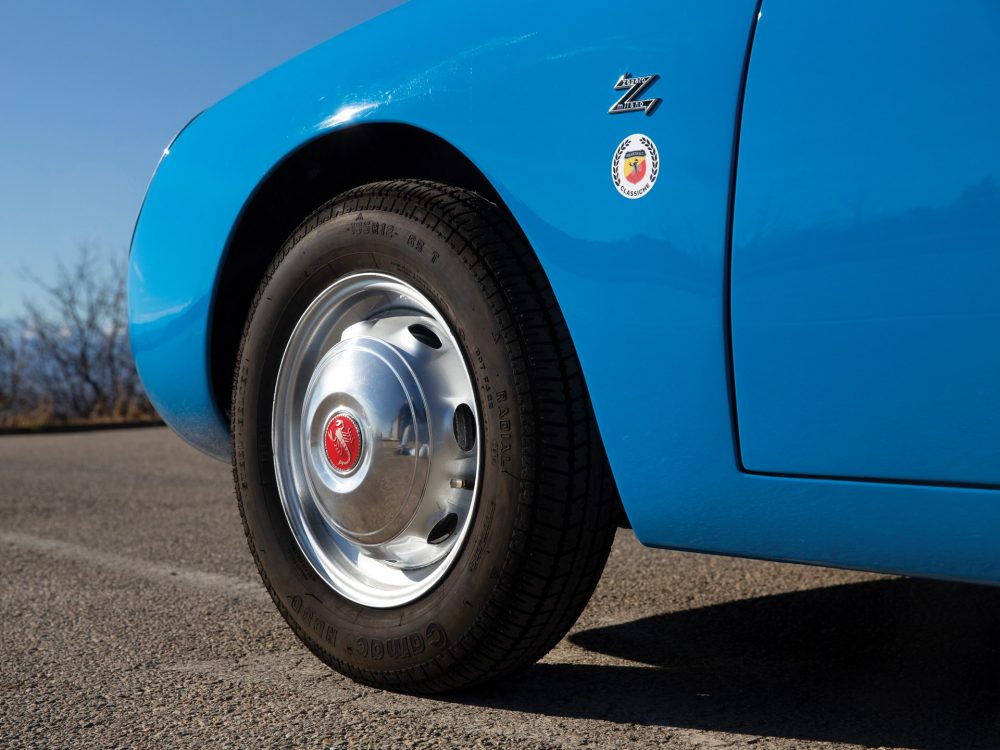 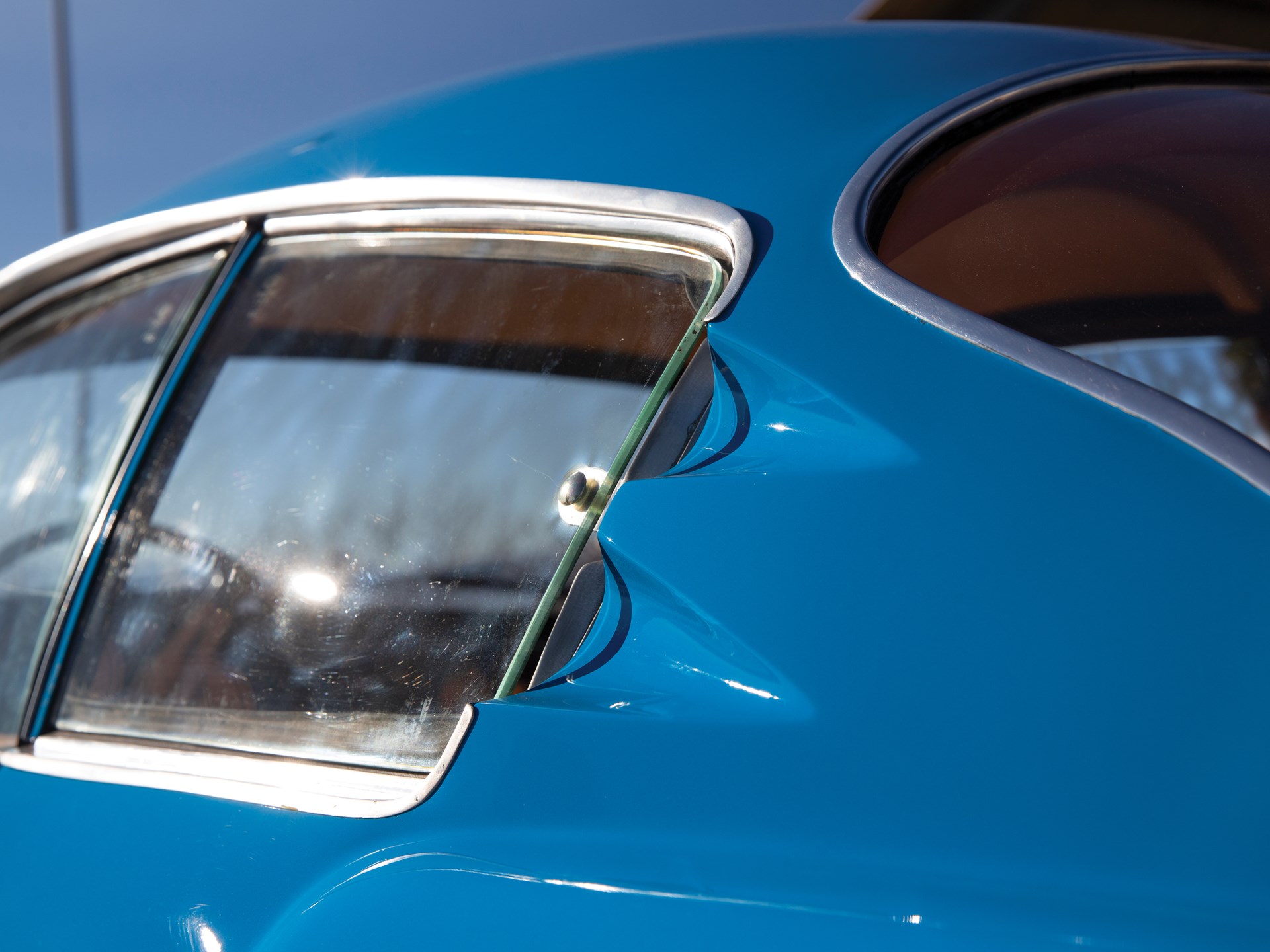 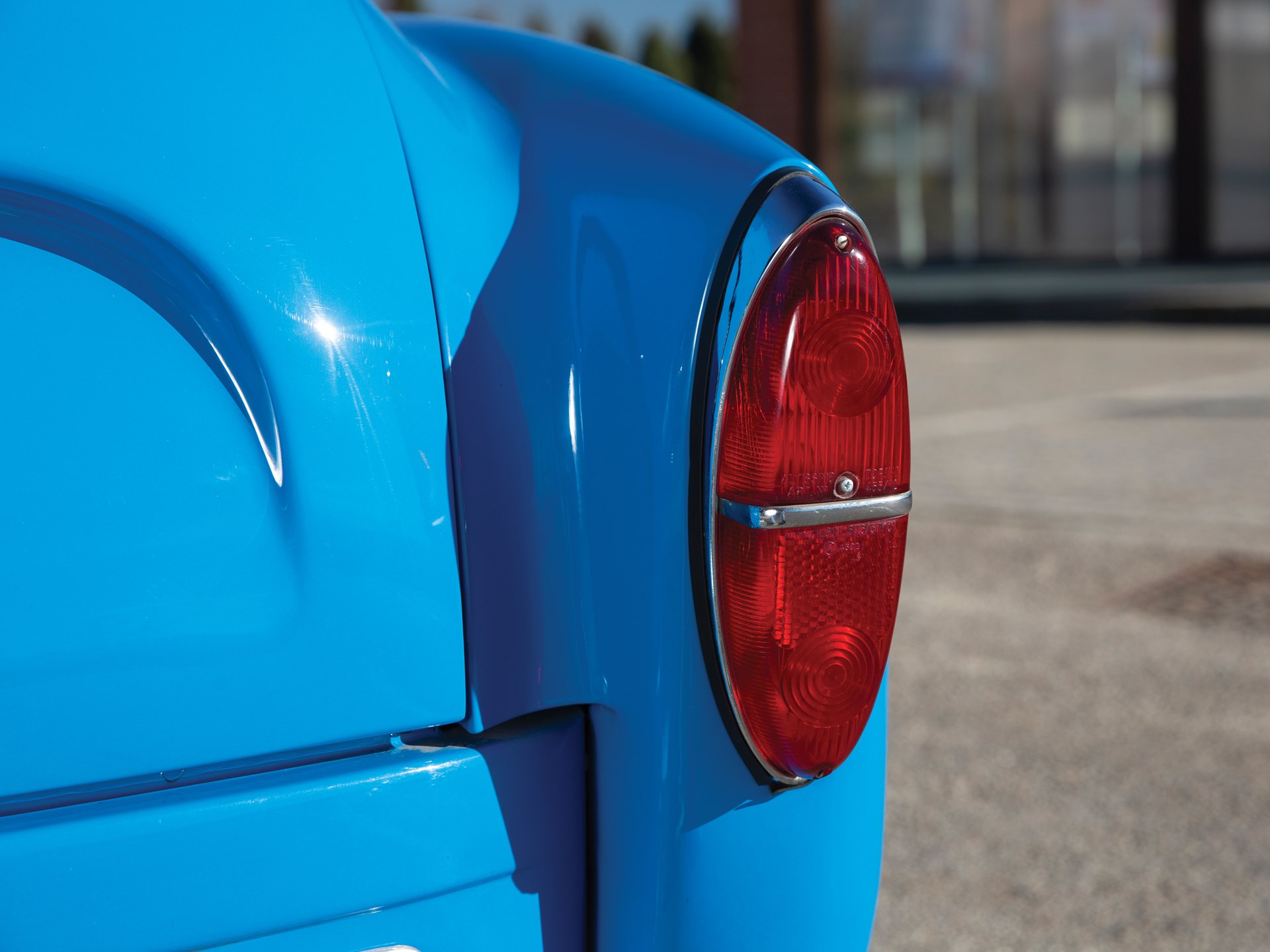 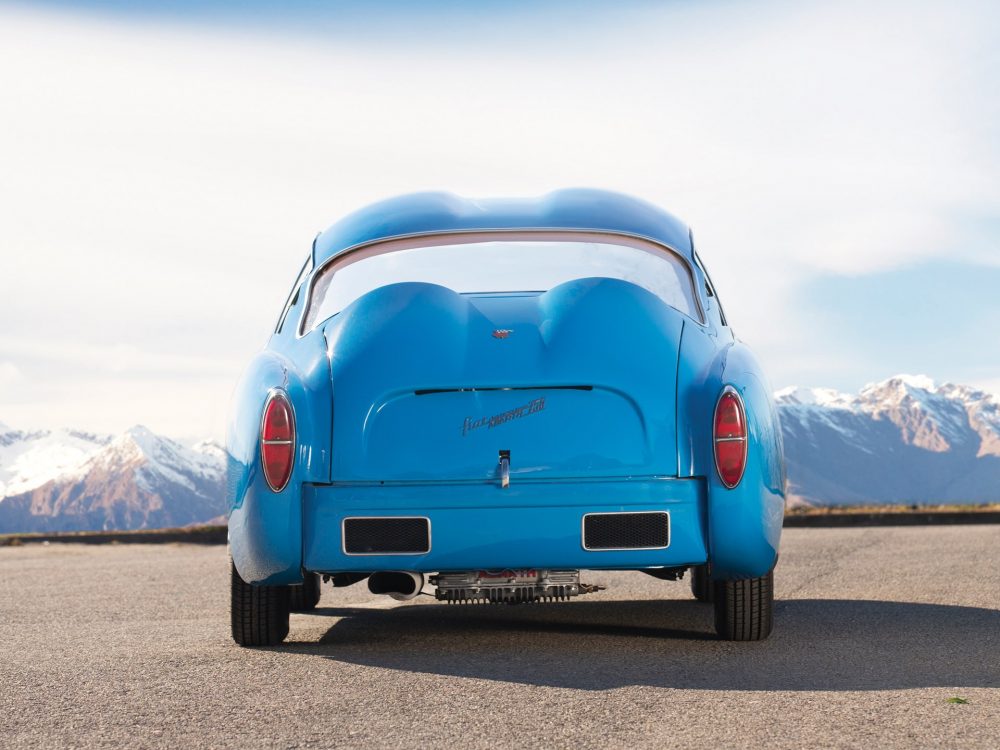 Representing a fantastic opportunity to get your hands on a piece of automotive history, the 1959 Fiat-Abarth 750 GT ‘Double Bubble’ by Zagato looks like being a very popular lot when it goes under the hammer with RM Sotheby’s so if you like what you see, it is a good idea to register your interest now.

Written By
Leo Davie
More from Leo Davie
As we’ve all been stuck inside a lot over the last 12...
Read More