Classic cars are, of course, highly sought after the world over and some of the best that become available are invariably put up for grabs with RM Sotheby’s such as this gloriously sophisticated and old school cool 1961 Ferrari 400 Superamerica SWB Coupe Aerodinamico which is available via private sale. Vintage vibes abound with this stunning 60s contraption from Ferrari and it is one of the most unique vehicles to have come up for sale with RM Sotheby’s. 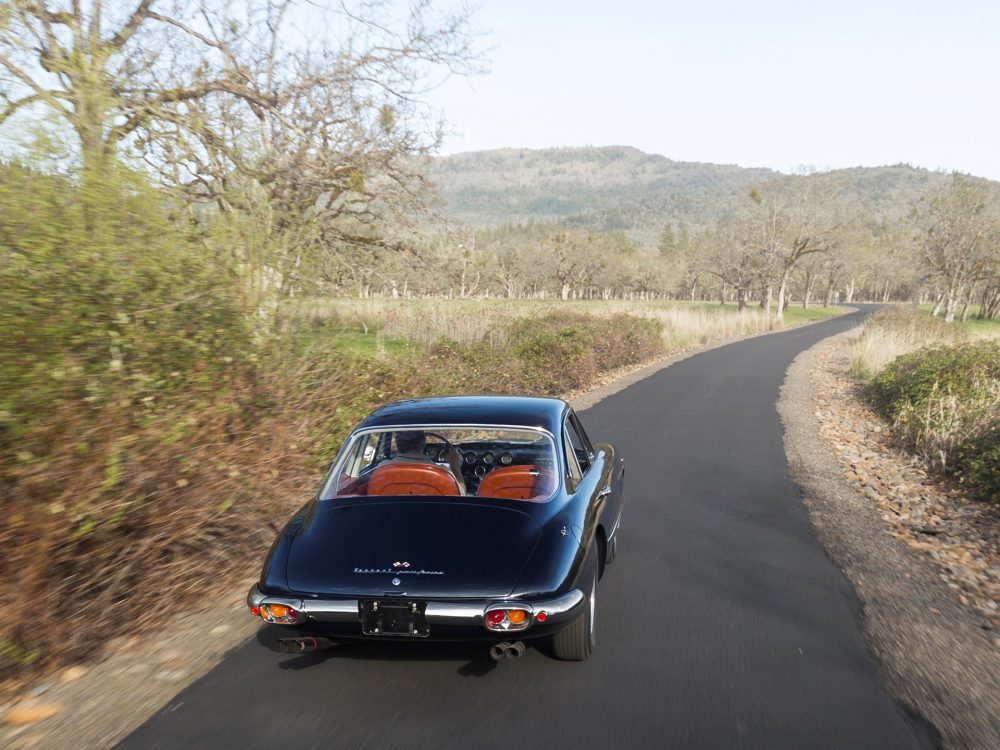 The 1961 Ferrari 400 Superamerica SWB Coupe Aerodinamico by Pininfarina is the fifth of only 17 short-wheelbase 400 Superamerica Aerodinamico coupes ever built and this level of uniqueness is certainly going to make it stand out to the deep pocketed, vintage car collectors out there. Impressively for a car of this age, it maintains its original engine, gearbox, and rear differential which ensures that it rides the way it was intended over half a century ago.

With the chassis no. 2631, the Ferrari 400 Superamerica SWB Coupe Aerodinamico by Pininfarina was completed by the factory on 3 November 1961. According to accompanying factory build sheets, the engine of this spectacular steed produced 296.1 bhp at 6,500 rpm during factory testing which is pretty impressive to say the least. It was originally made with open headlights, and it was finished in Blu Lancia over a Blu Grigio leather interior with matching carpets in Blu Scuro. 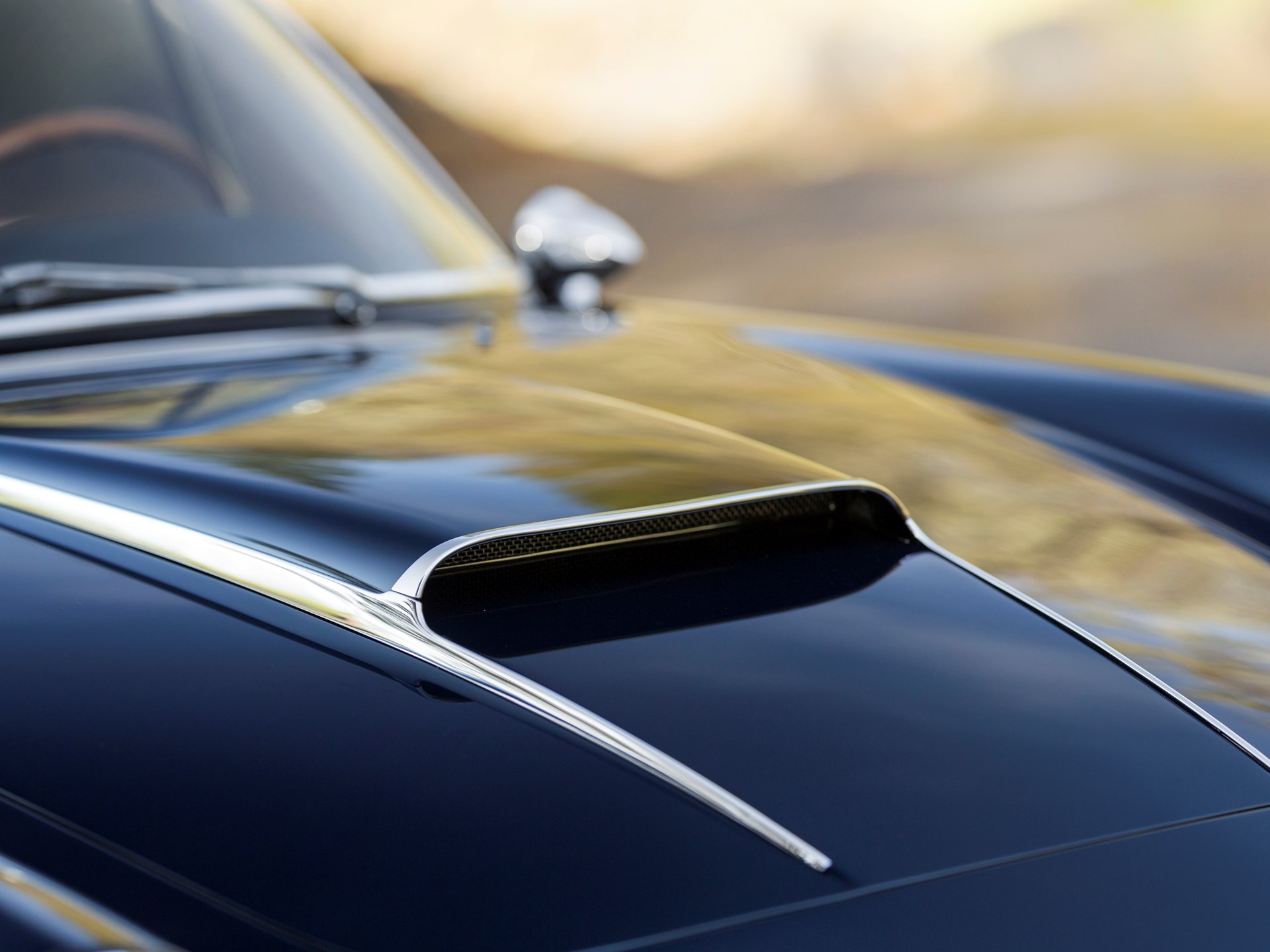 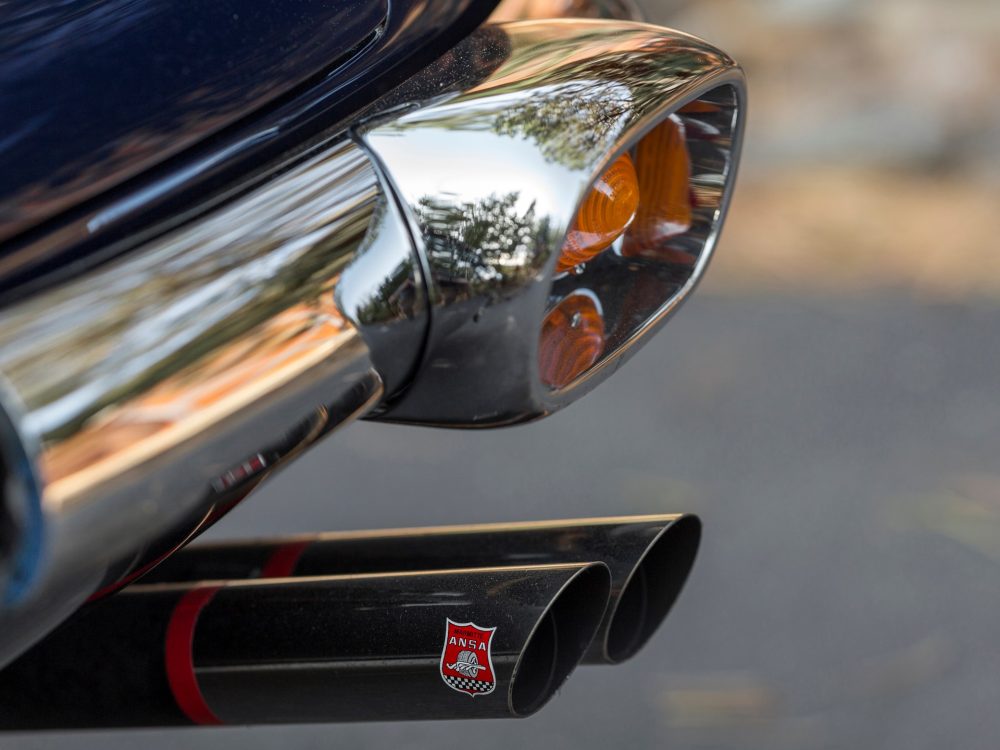 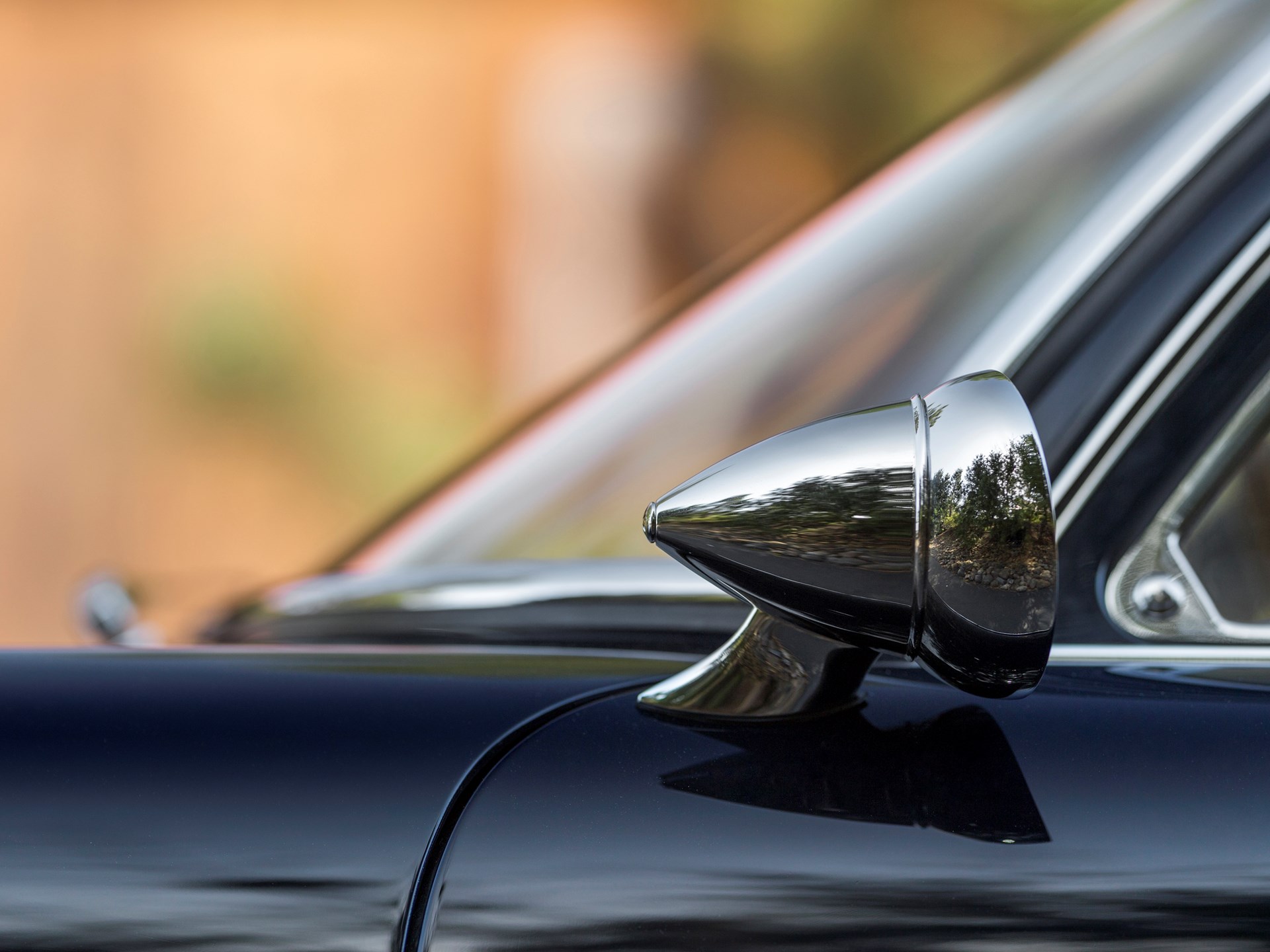 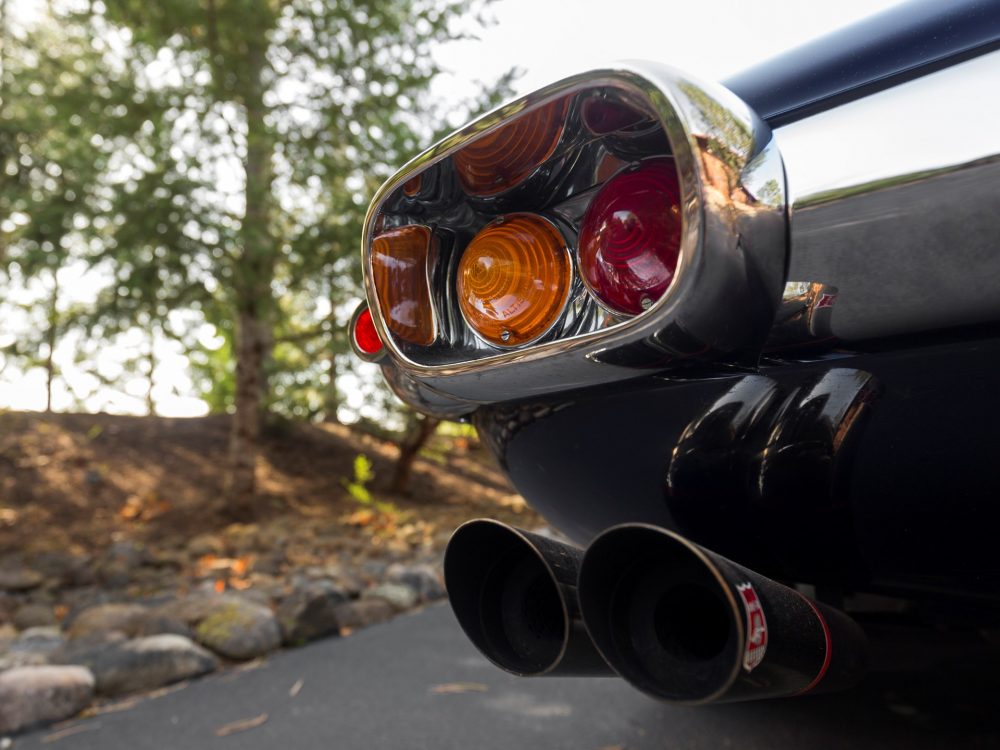 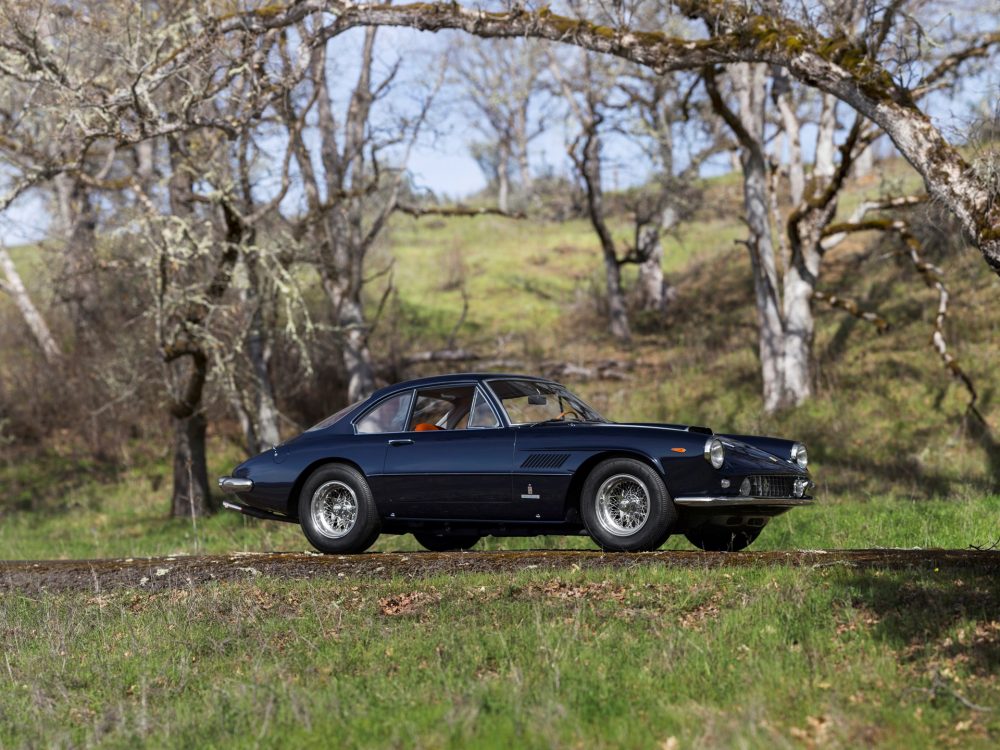 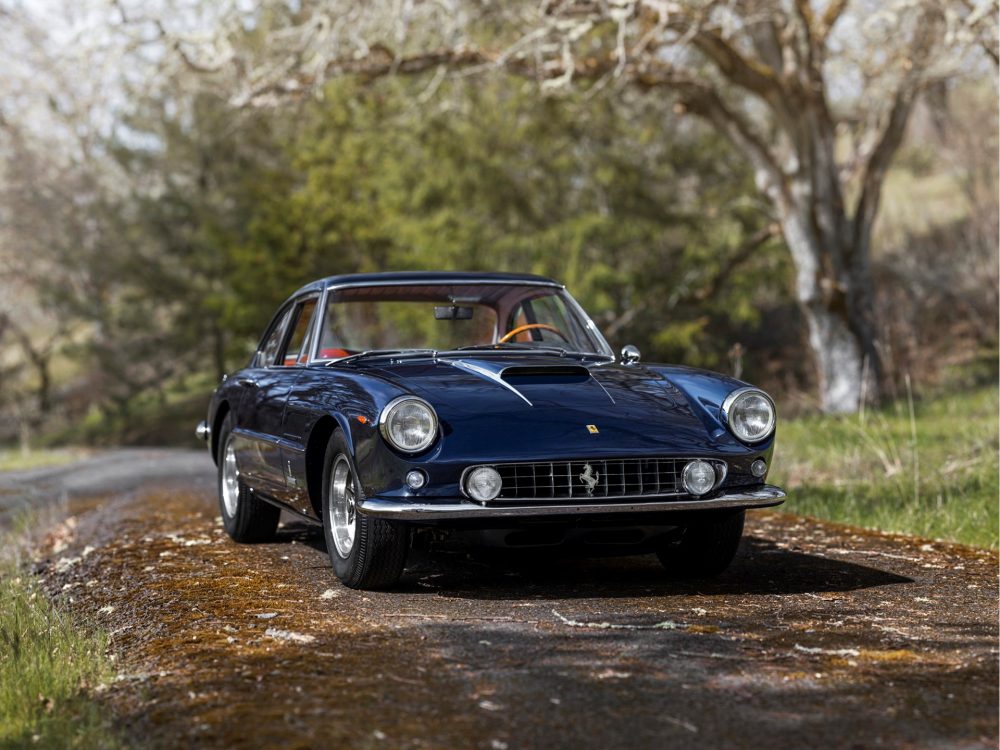 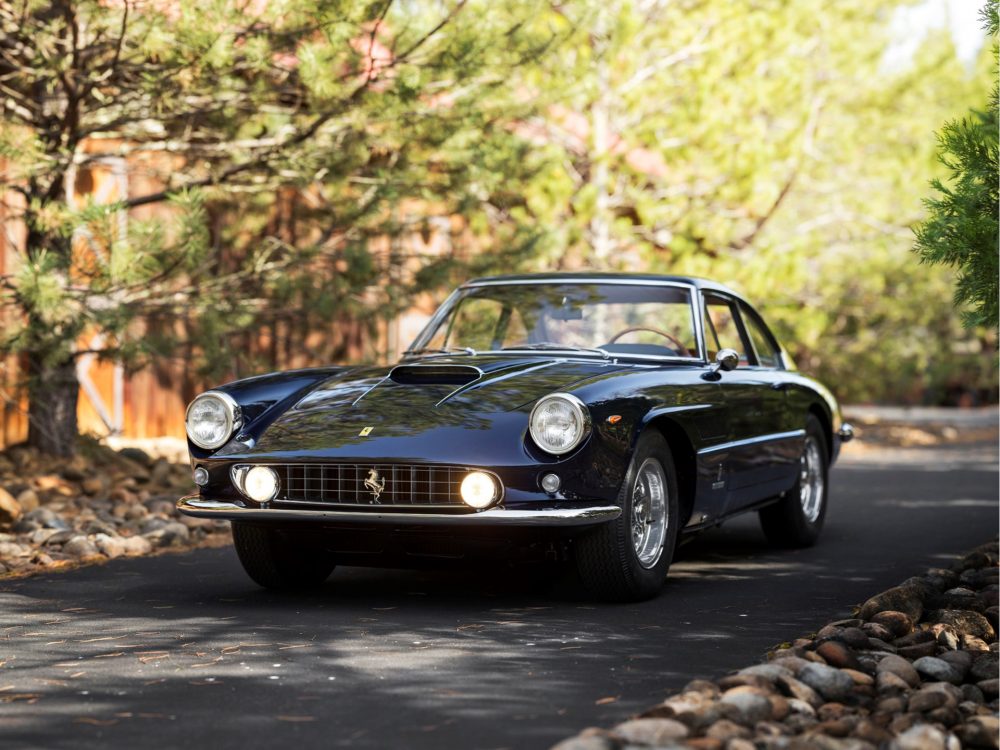 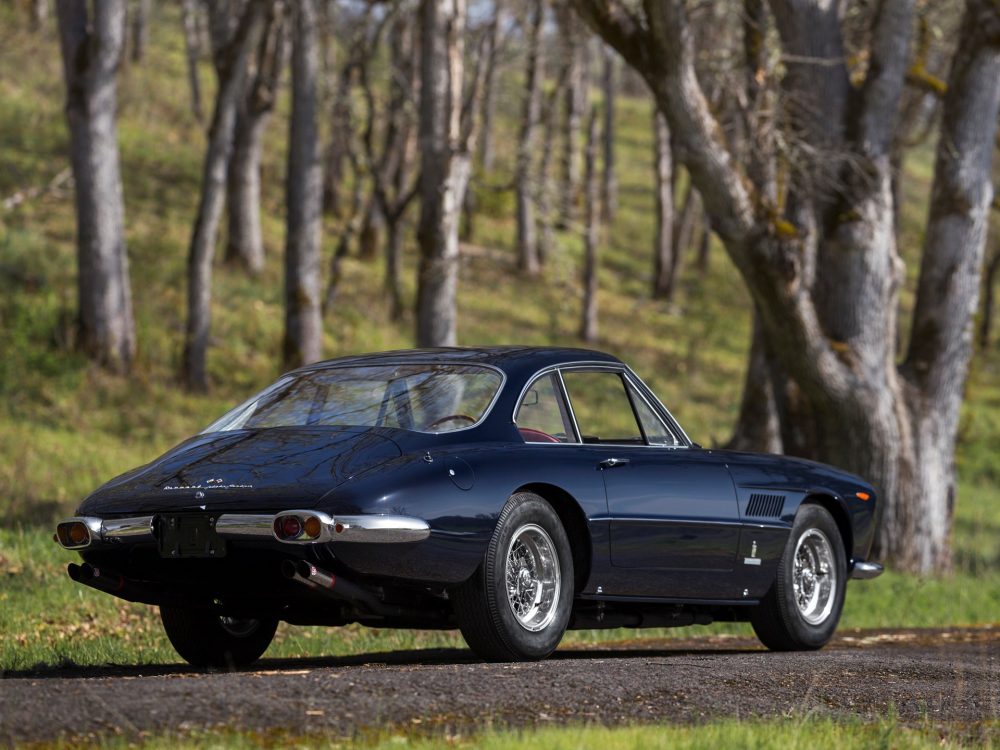 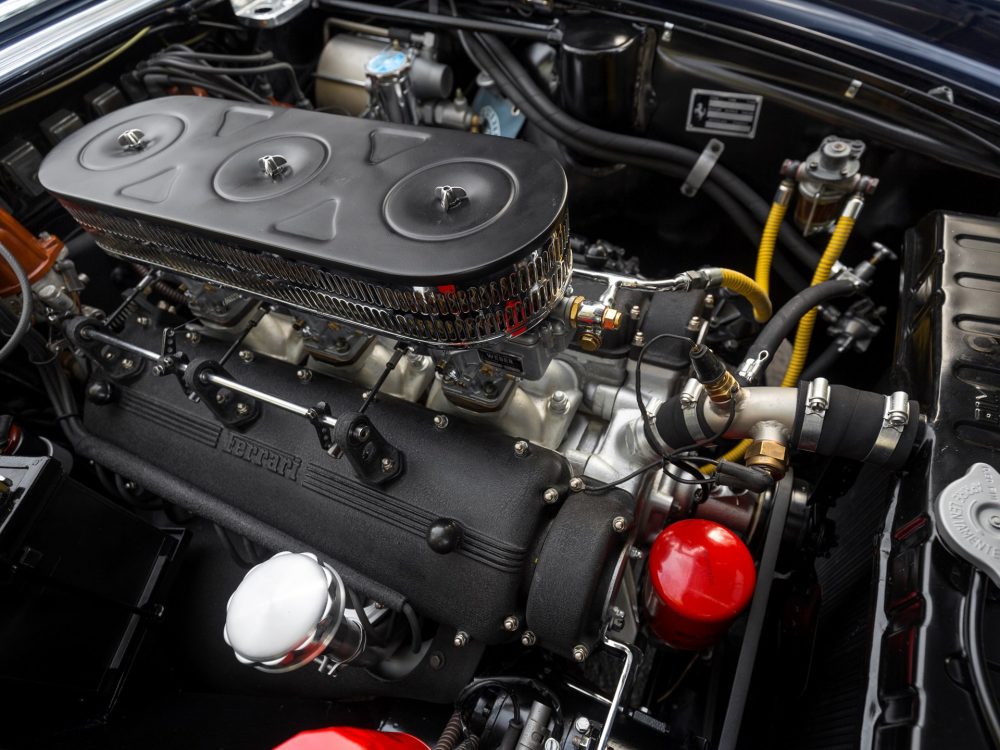 The 1961 Ferrari 400 Superamerica SWB Coupe Aerodinamico on RM Sotheby’s, according to Ferrari historian Marcel Massini, remained in Italy with its first owner, Emanuele Rivetti, but only for a year before being exported to the U.S. Shipped to Luigi Chinetti Motors in 1962, upon its arrival the car was sold by successful privateer racing driver Bob Grossman to John Mecom Jr., son of Texas oil magnate John Mecom Sr. and a previous owner of the New Orleans Saints NFL team. It has also appeared in Car & Driver magazine and graced the cover of the April 1963 release. 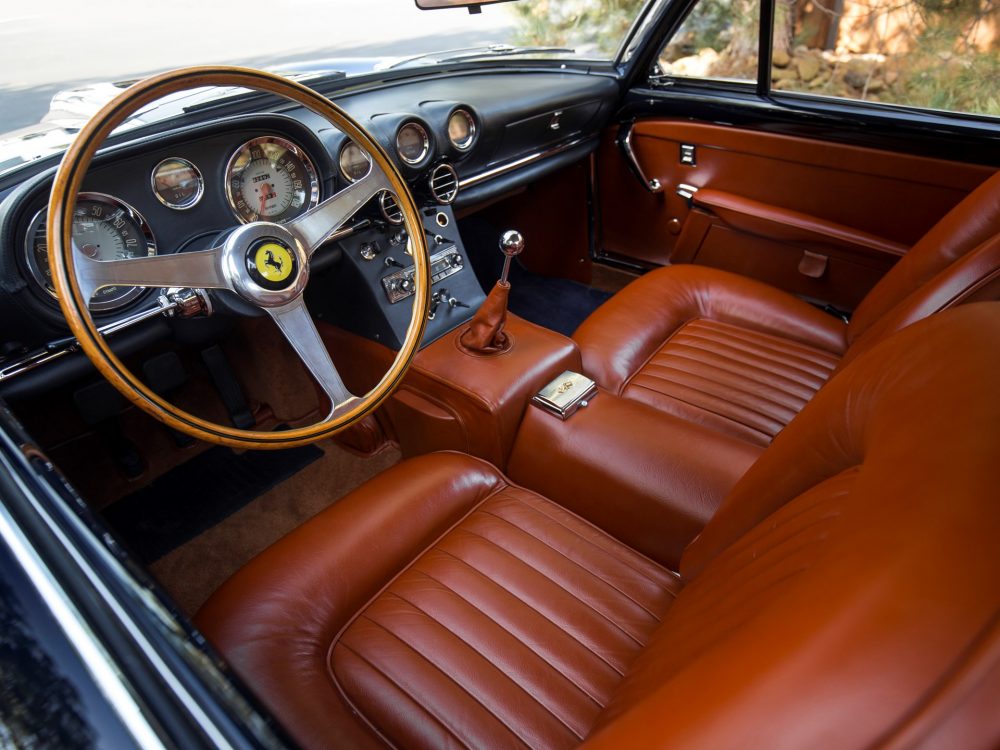 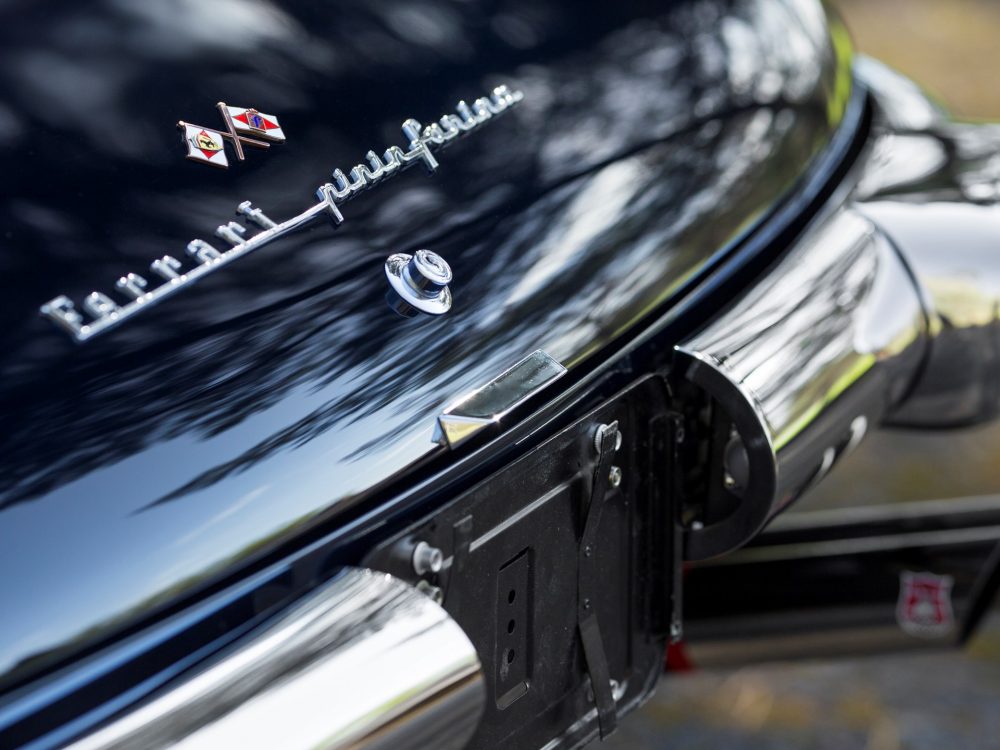 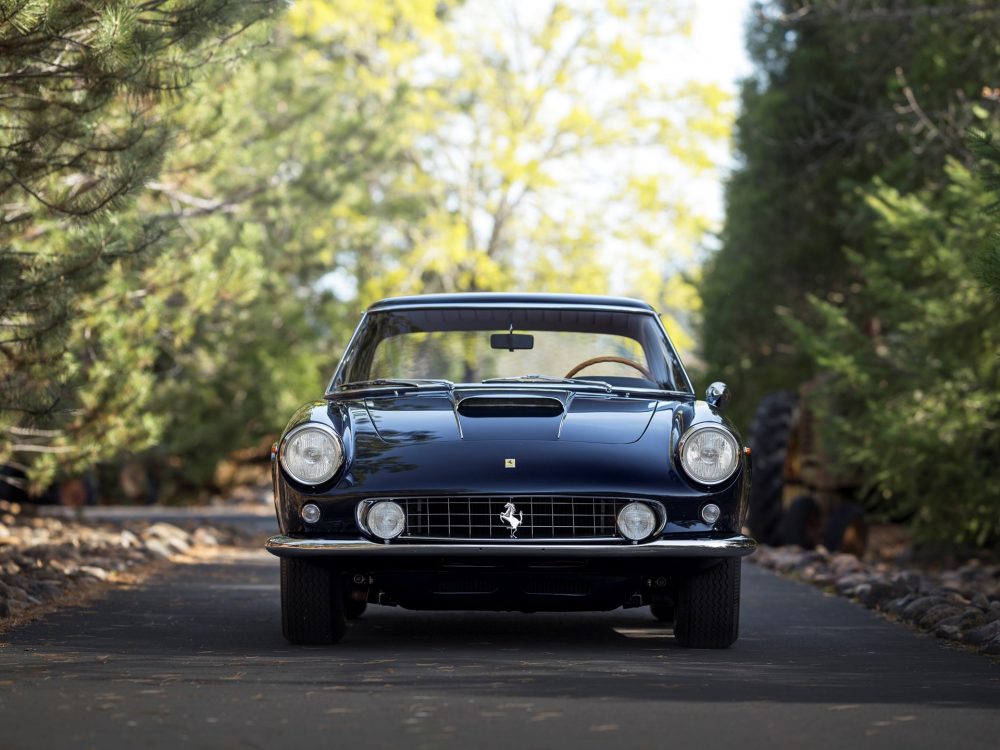 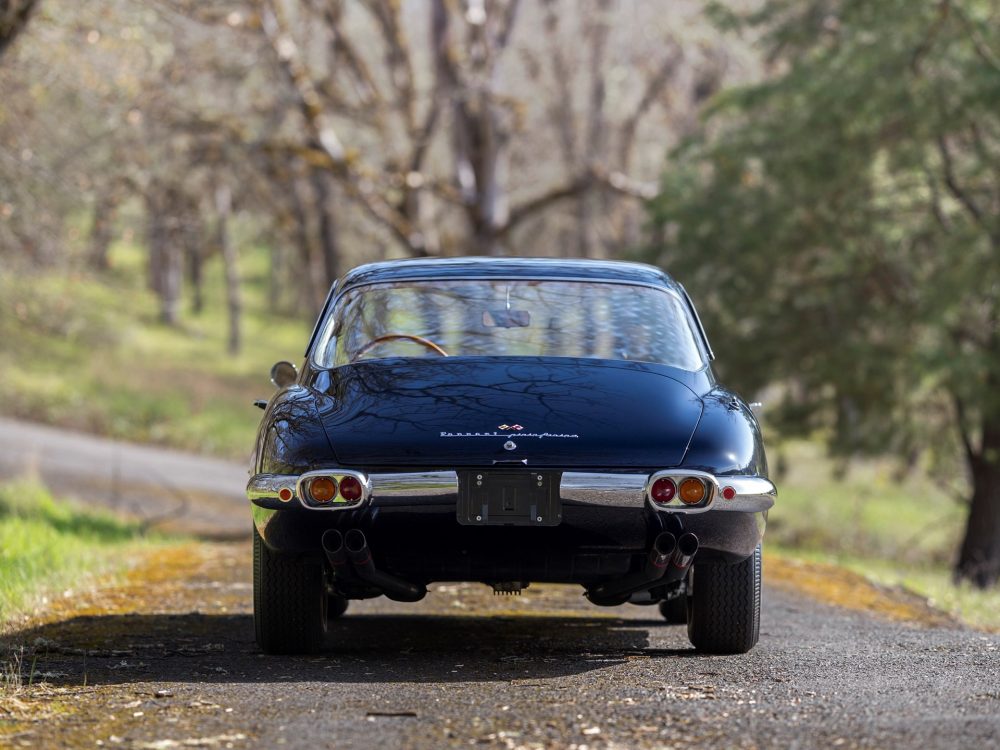 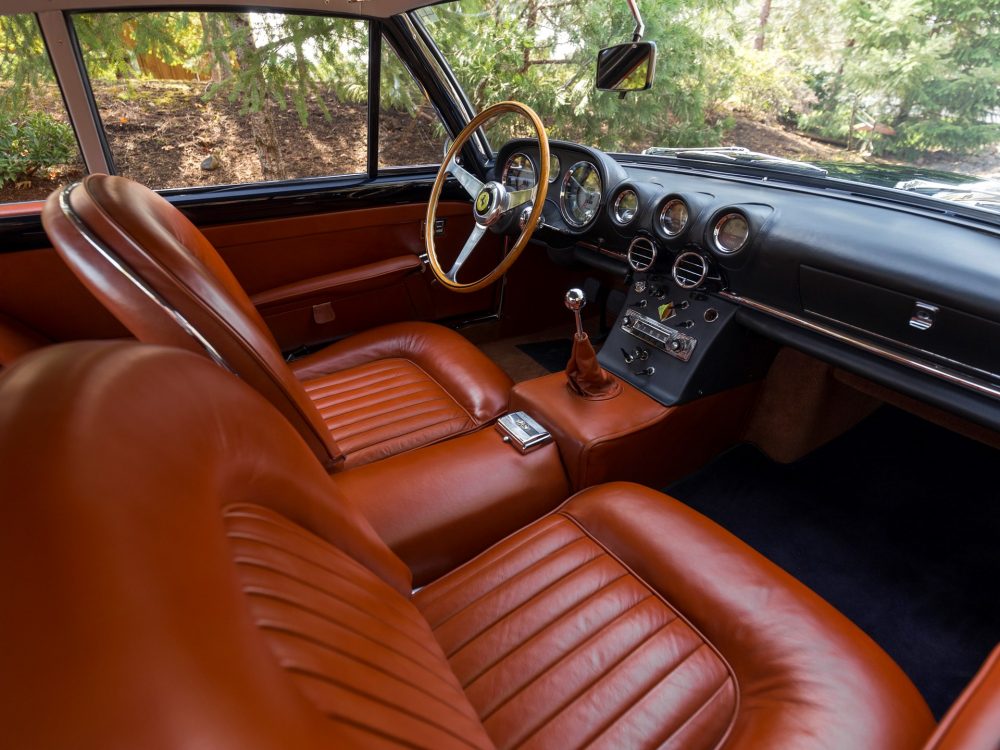 Over the years, the sensational machine has been fitted with triple Weber 40 DCZ/6 carburettors (which were added in place of the original Solex C40 PAAI carburetors) and Koni shock absorbers (in place of the original Miletto shock absorbers). The beautifully designed 1961 Ferrari 400 Superamerica SWB Coupe Aerodinamico was last sold by the Mittler family in 2014, when the car was purchased by its current owner, a noted collector based on the West Coast, and it has remained in his hands since then.

It really is a car that has been built and crafted for titans of industry, heads of state, and the upper-most echelons of society, the 400 Superamerica is an out of this world vehicle in every way. Effortlessly luxurious but certainly no slouch, it is clear to see why the Superamerica is still one of the most significant and celebrated Ferraris ever made and we’re blown away by its aesthetics here at Coolector HQ. 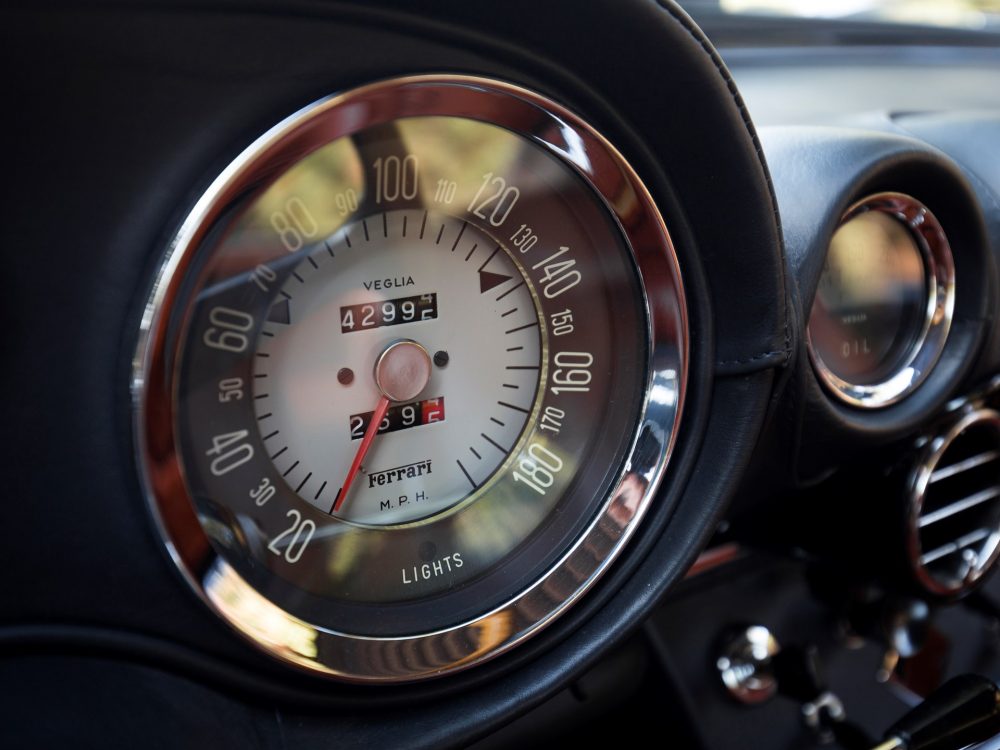 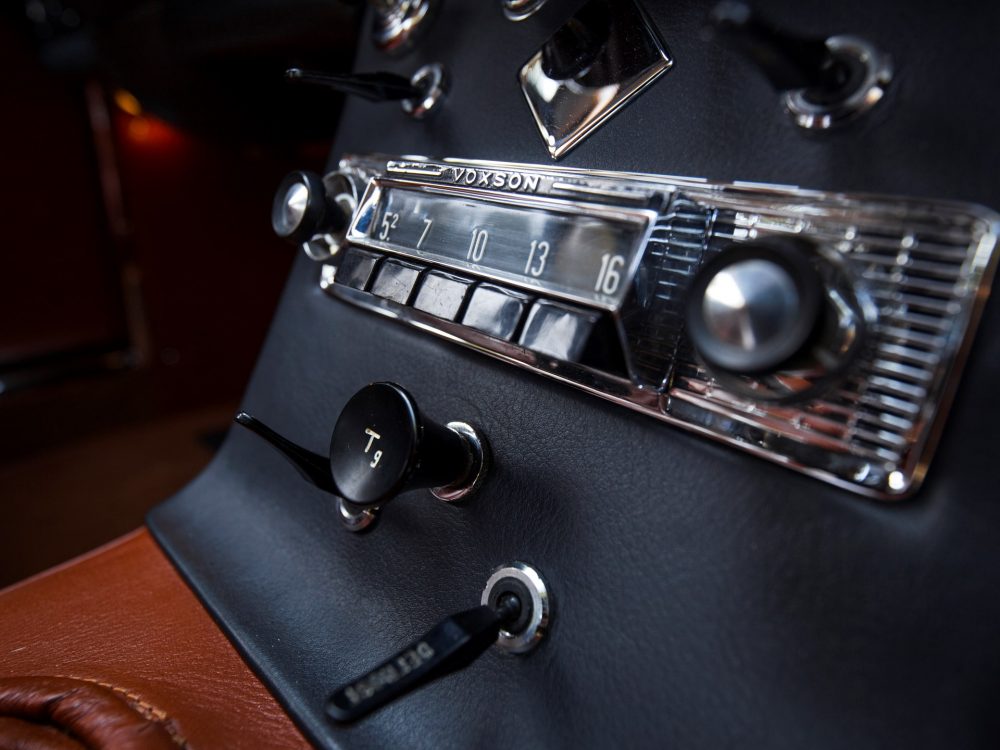 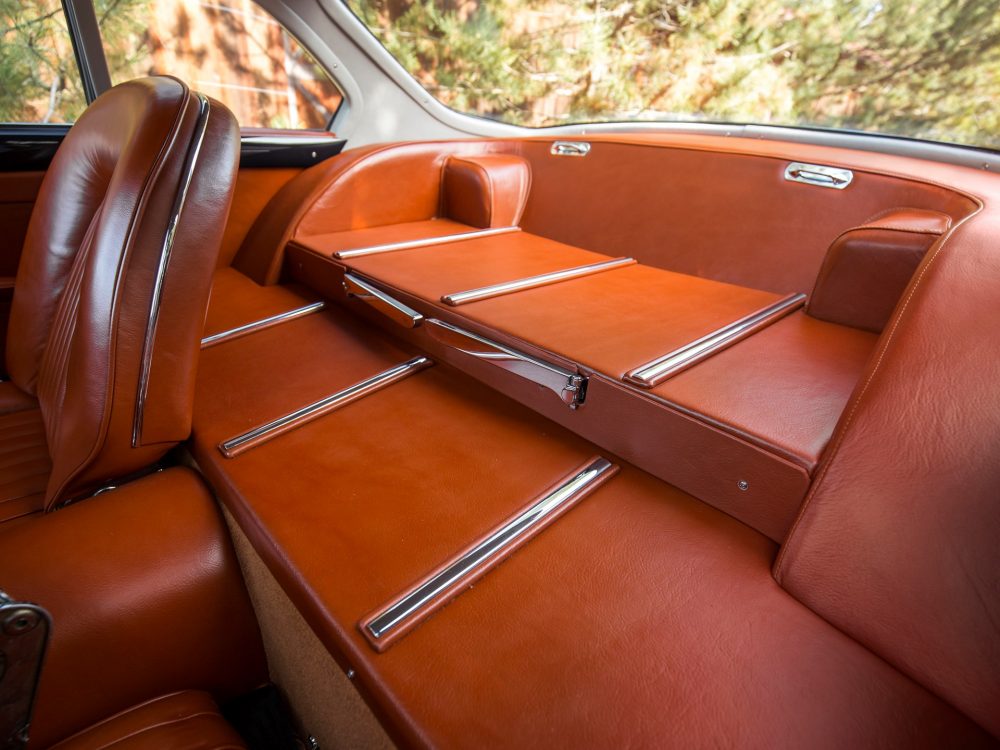 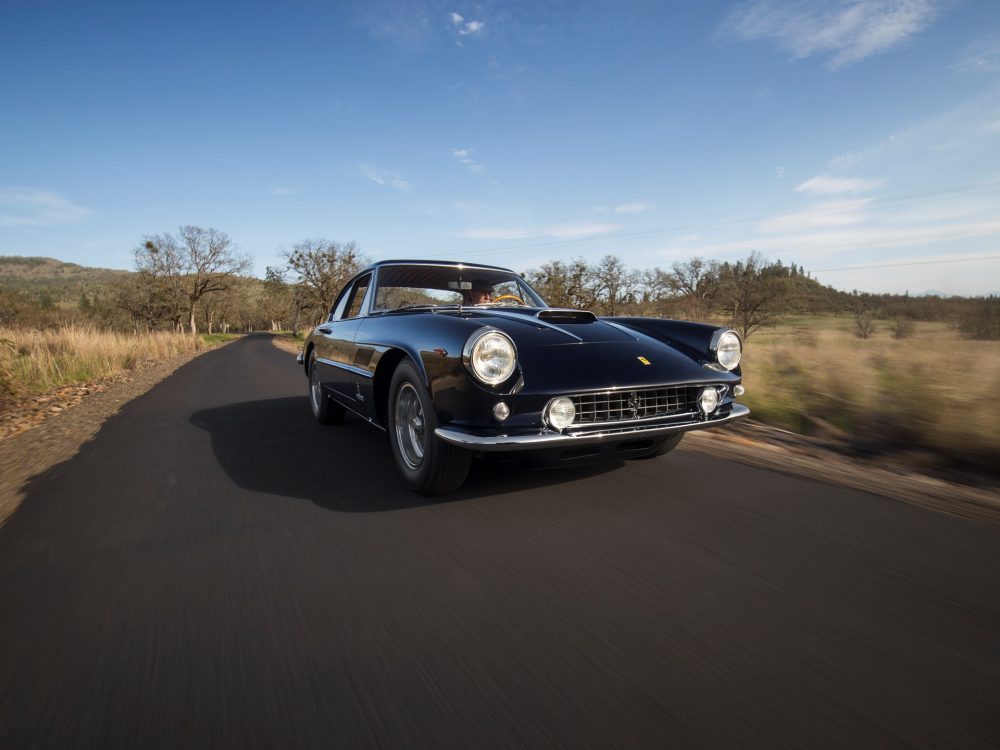 As evidenced by its Classiche certification, which confirms that it still has all its major original mechanical components, chassis no. 2631 is an phenomenal example of its kind and would stand out from the crowd in even the most significant of Ferrari collections.