Whilst not particularly avid car enthusiasts here at Coolector HQ, there is something about the aesthetic of classic cars which is, quite simply, impossible to ignore. This is especially true when the steeds in question are quite as mesmerising as this 1964 Porsche 356C Outlaw Coupe which recently sold on the auction site, Bonhams, for a surprisingly reasonable £87,000. A fine example of the golden age of car manufacturing. 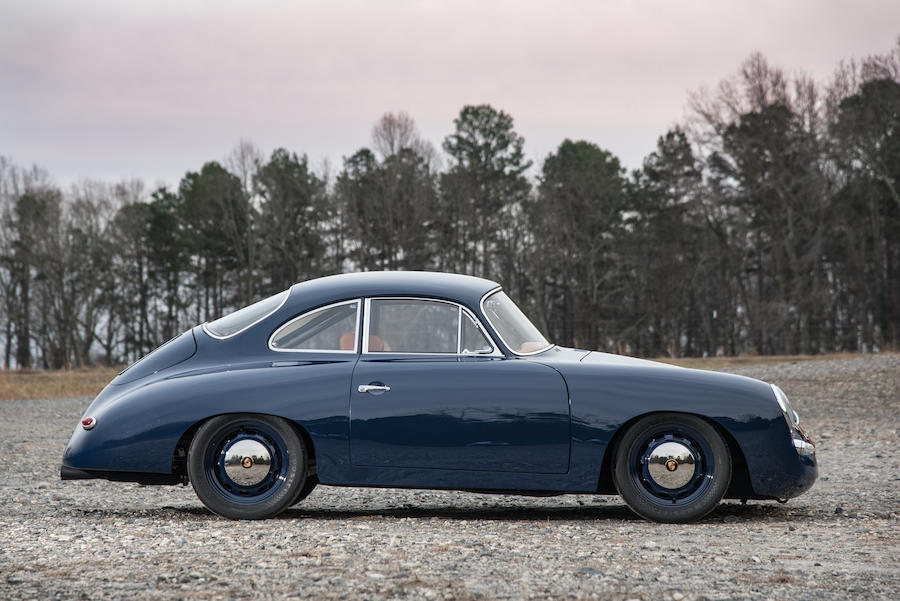 The 1964 Porsche 356C Outlaw Coupe really is a sight to behold and very much looks to be the sort of machine that Don Draper or James Bond would have parked in their garage. This incredible looking construction is one of the finest examples of Porsche’s Type 356, which was first introduced to lucky motorists back in 1948, and is widely acknowledged to be one of the world’s greatest sports cars – and having laid eyes on this, it’s difficult to disagree.

Visually speaking, this 1964 Porsche 356C Outlaw Coupe is utterly unparalleled in our opinion here at Coolector HQ and we’re pretty sure that there will be plenty of vintage car enthusiasts of a similar mindset. The Type 356 had a 15-year production run, and the elegant and robust machine evolved from a streamlined little aluminium-bodied coupe which was powered by a VW-derived, 46hp 1100cc air-cooled flat four into an uncompromising autobahn burner carrying a complex, two-liter four-cam boxer Carrera engine of 130 horsepower. 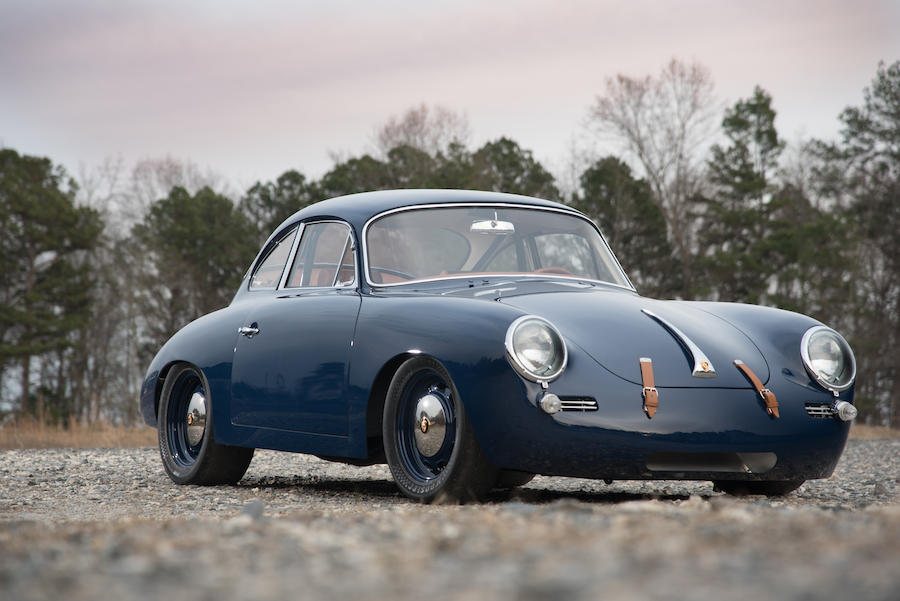 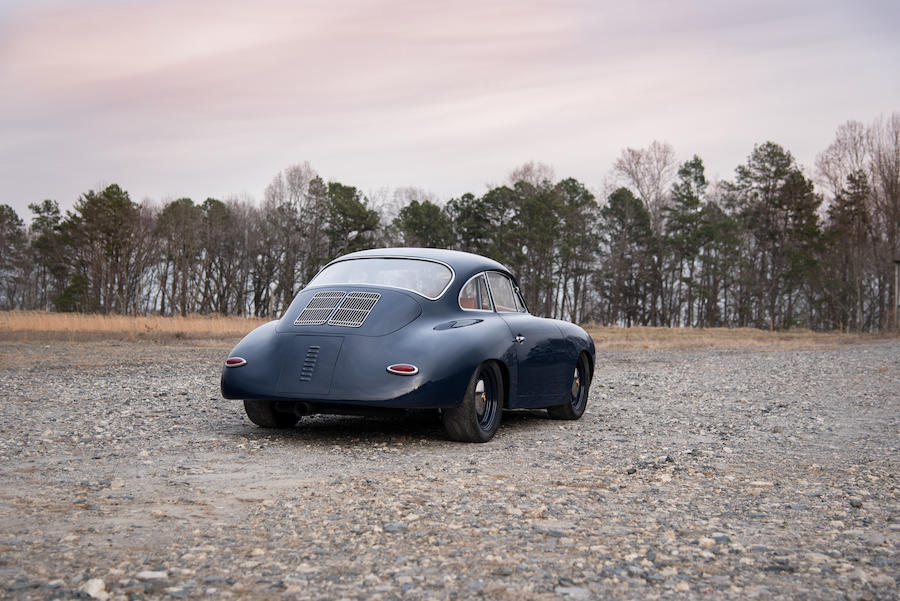 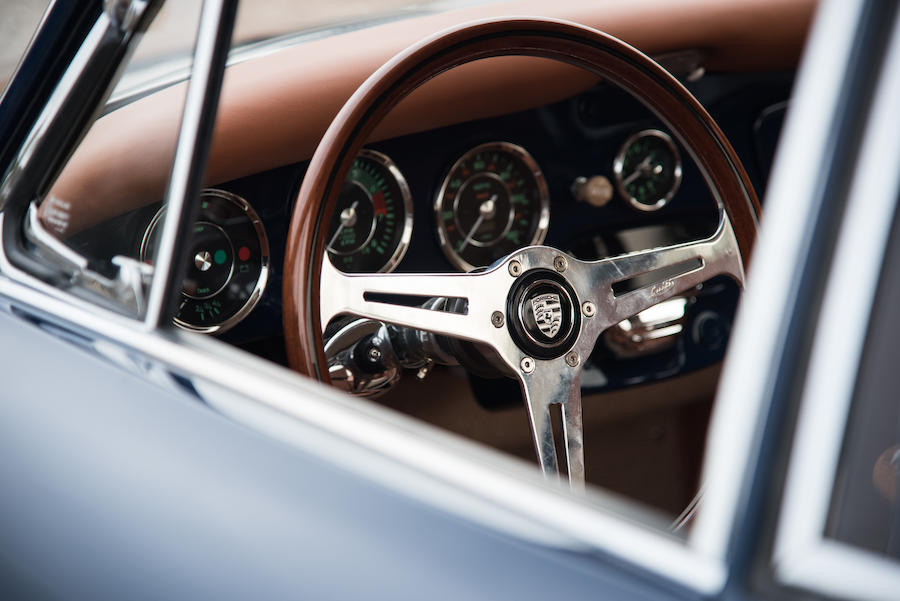 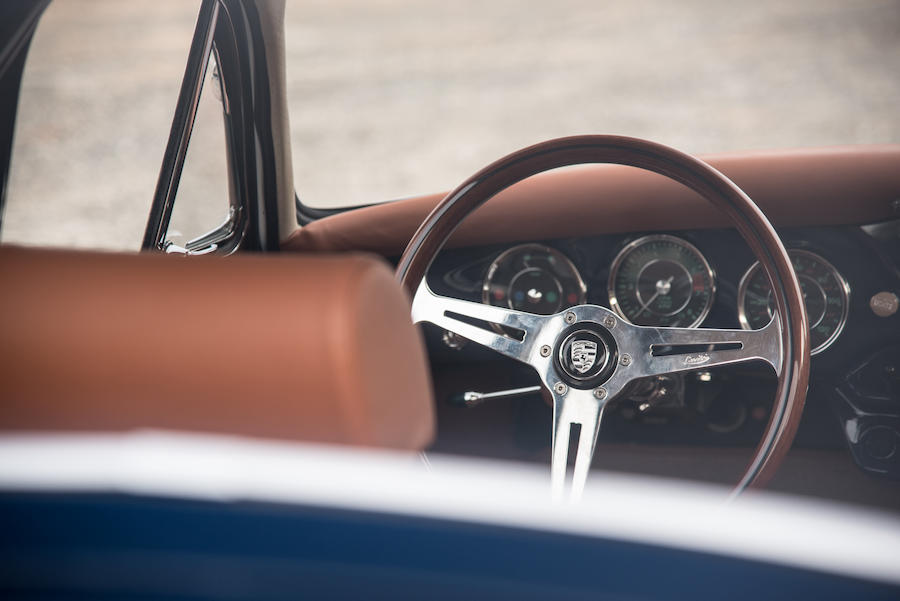 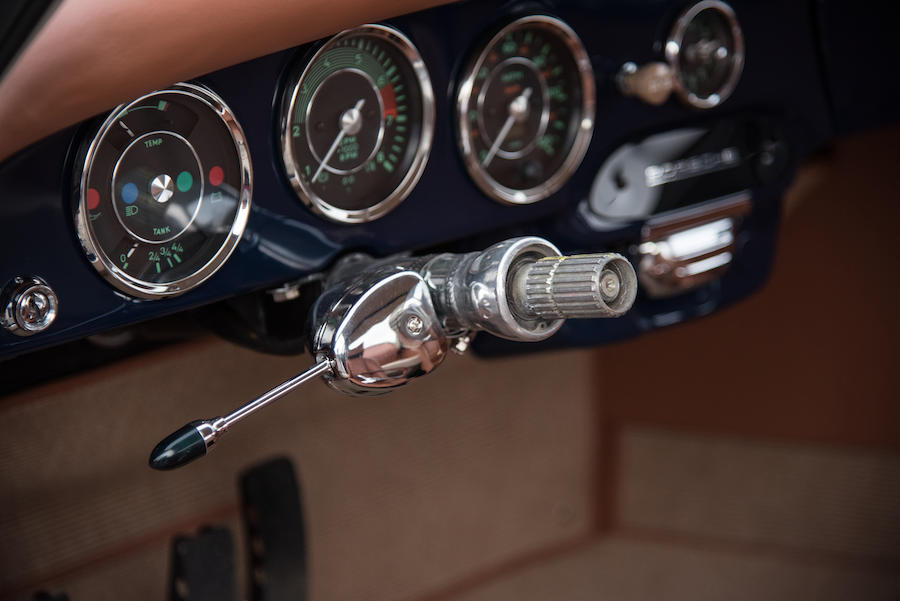 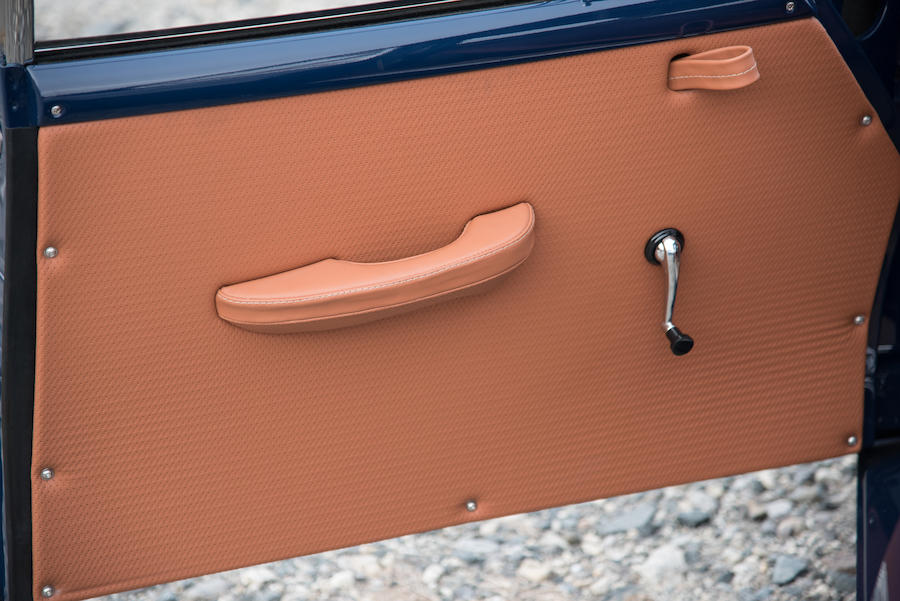 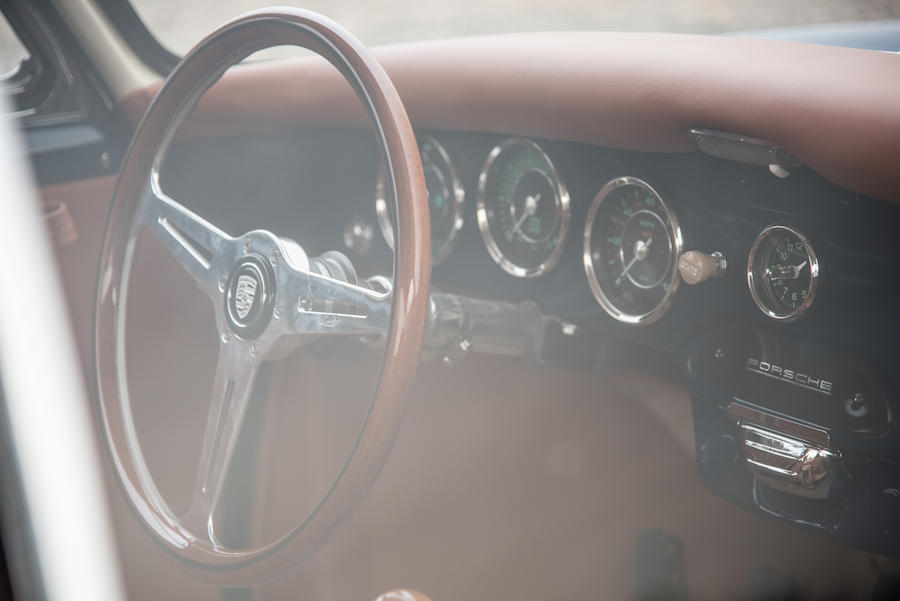 The 1964 Porsche 356C Outlaw Coupe proved a popular lot on Bonhams before eventually selling for just shy of £90k and it’s easy to see why it proved so popular given the fantastic restoration work that has been carried out on it. The car was restored back in 2012 when the body was entrusted to famed restoration experts Backyard Legends in Concord, NC. They painstaking restored the body to an stunningly high standard as you can see from the glorious images. 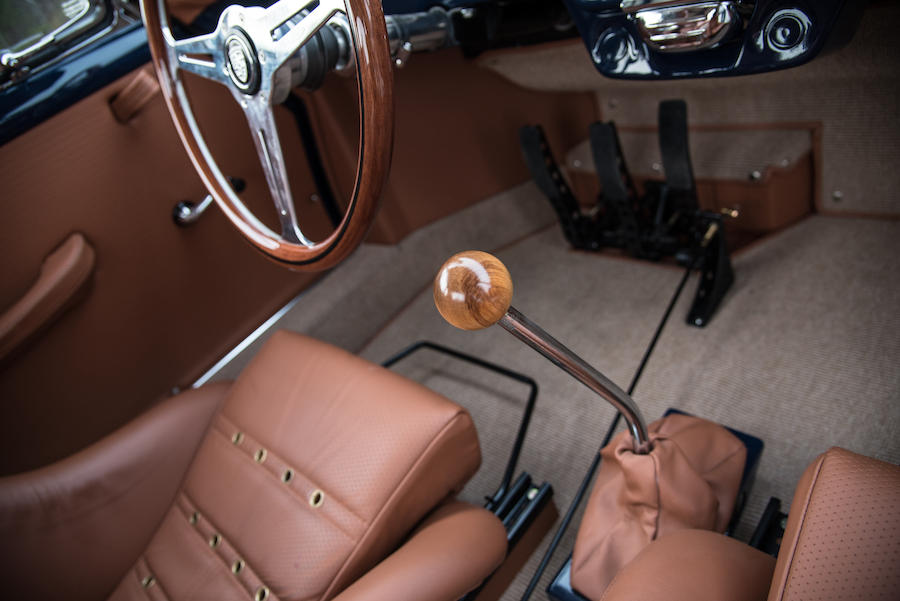 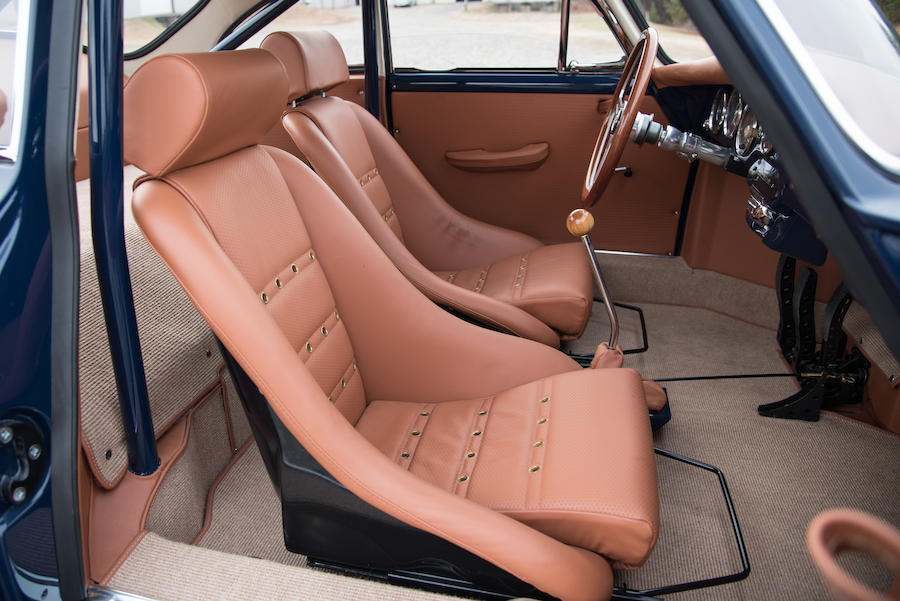 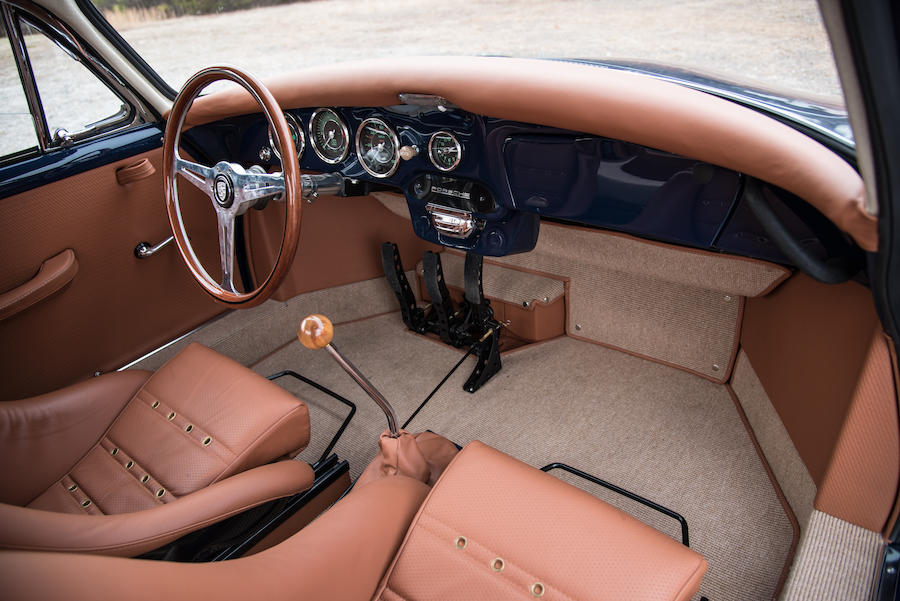 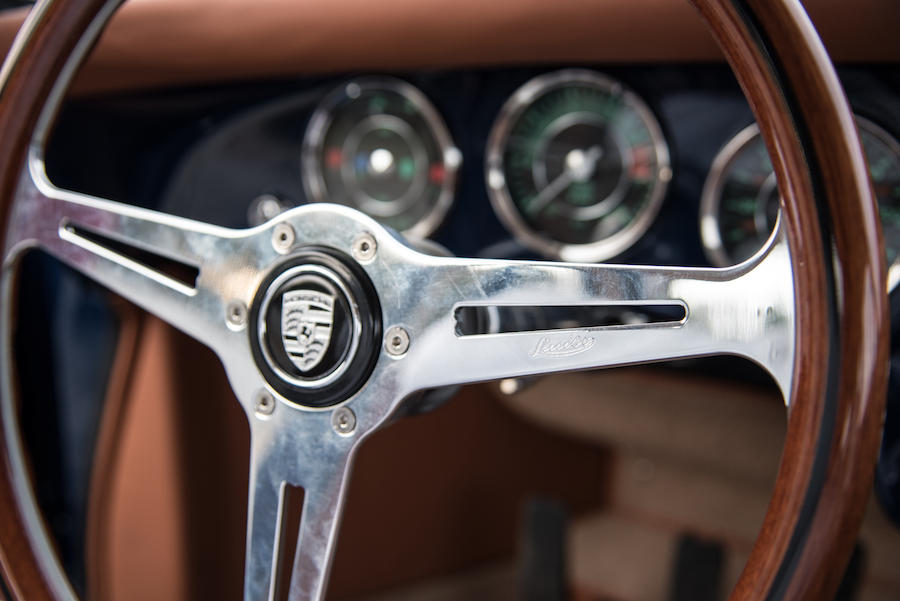 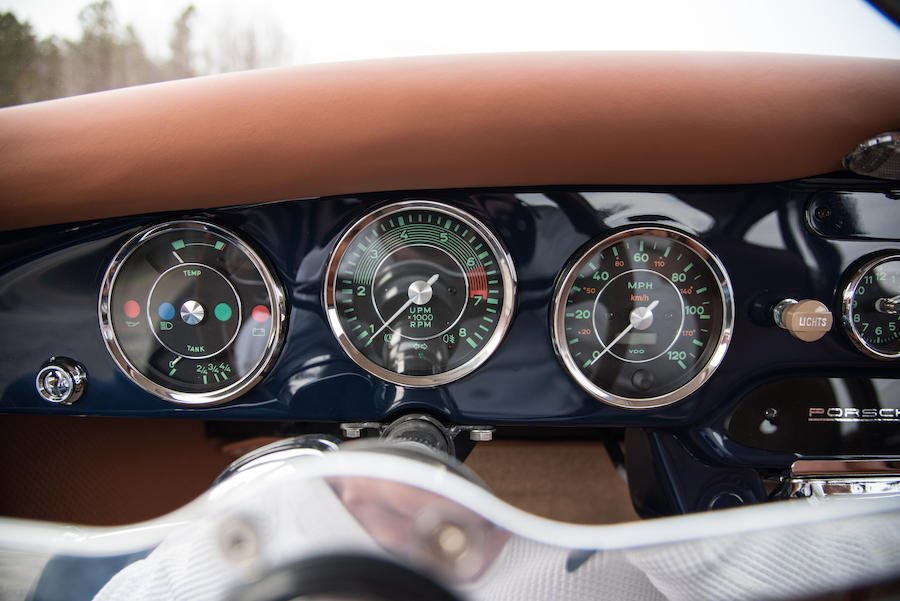 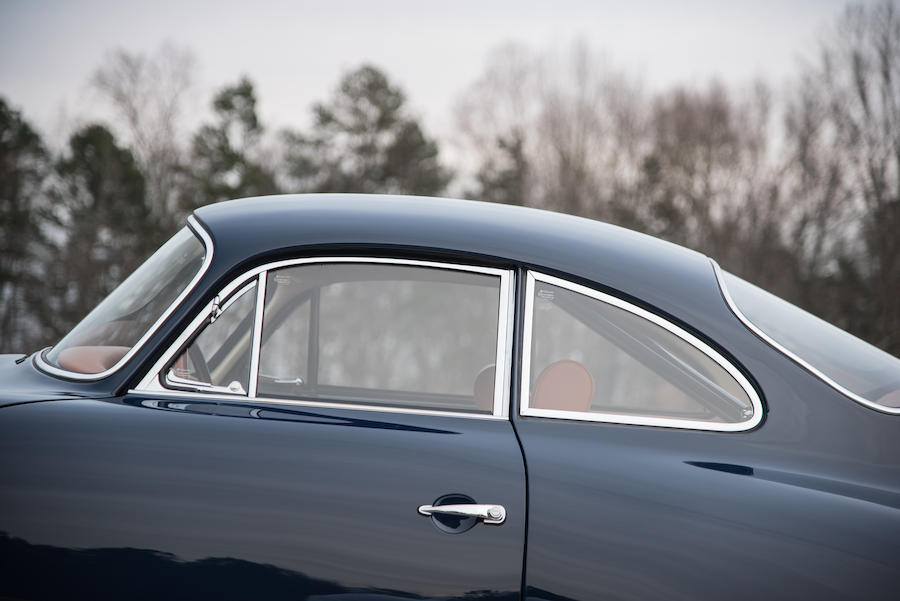 All of the corroded and rusted metal was replaced, and the rear fenders were elegantly modified to permit bigger tires. The whole chassis was then coated with rust preventive epoxy before being painted in its current shade of the infinitely classy glasurit albert blue. Following this, GTS Classics in Texas were tasked with bringing the interior back to life which they completed to an exceptionally high standard in an array of devilishly dapper light brown leather.

For the new engine of this spectacular steed, the previous owner sourced a 1975 911 engine which was then promptly sent to celebrated Porsche engine builder David Brown and was bored to 2.8 liter, ported and fitted with Carrillo rods and JE pistons to ensure it delivered a mighty fine performance out on the road. Aesthetically superior and with some impressive stuff going on under the hood, the new owner of this machine is definitely in for a treat. 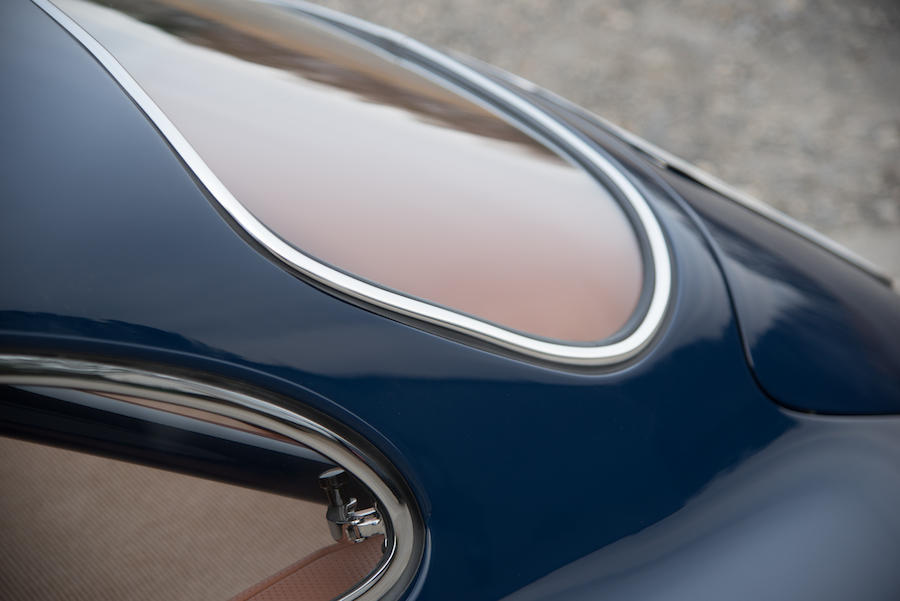 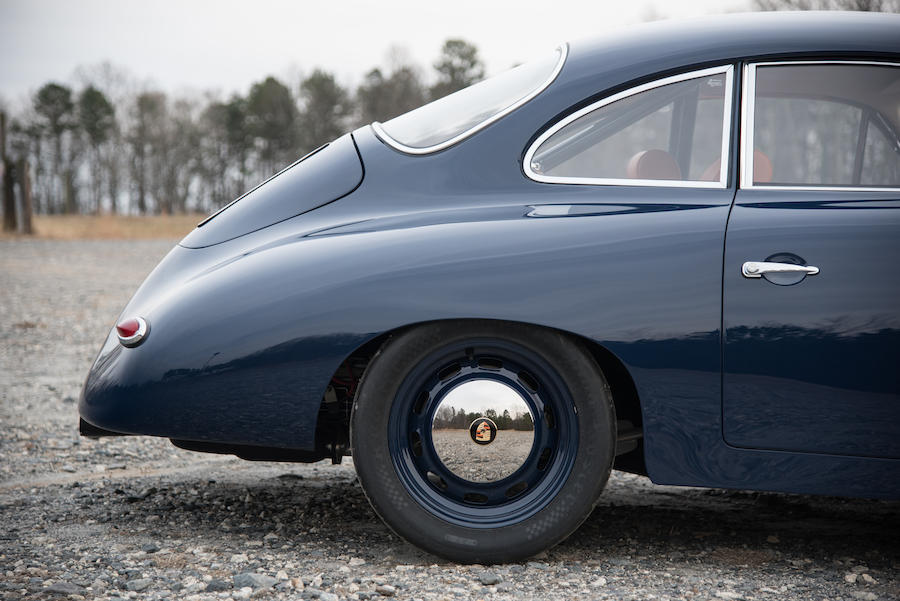 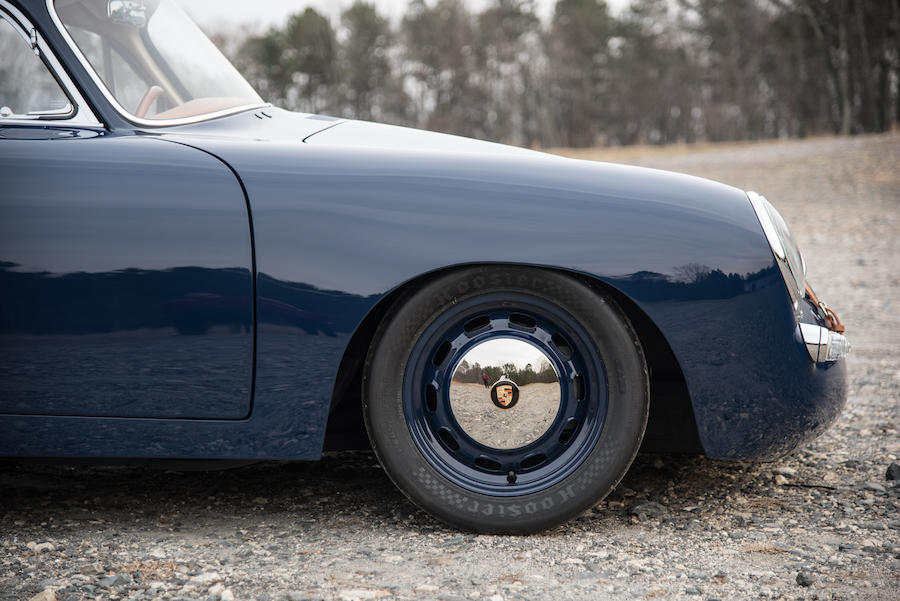 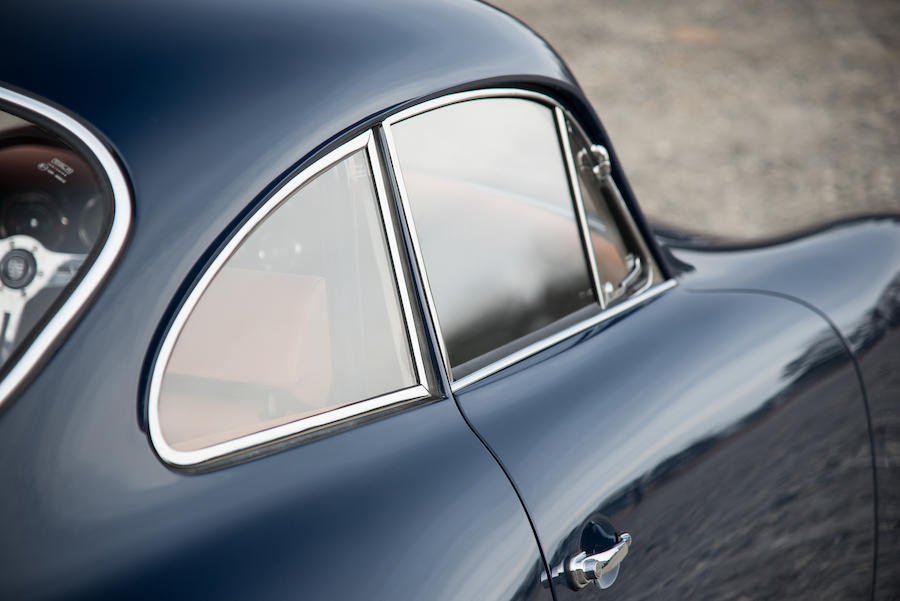 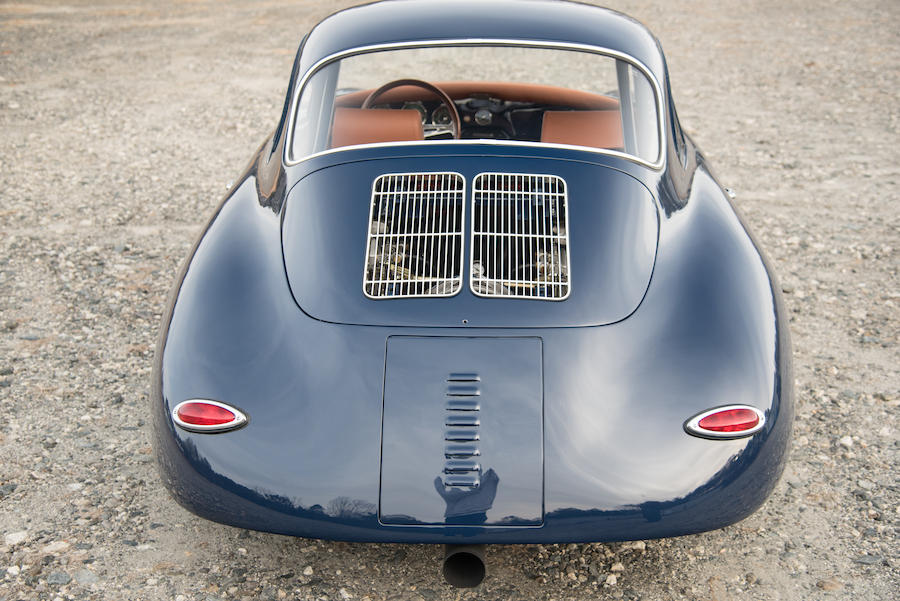 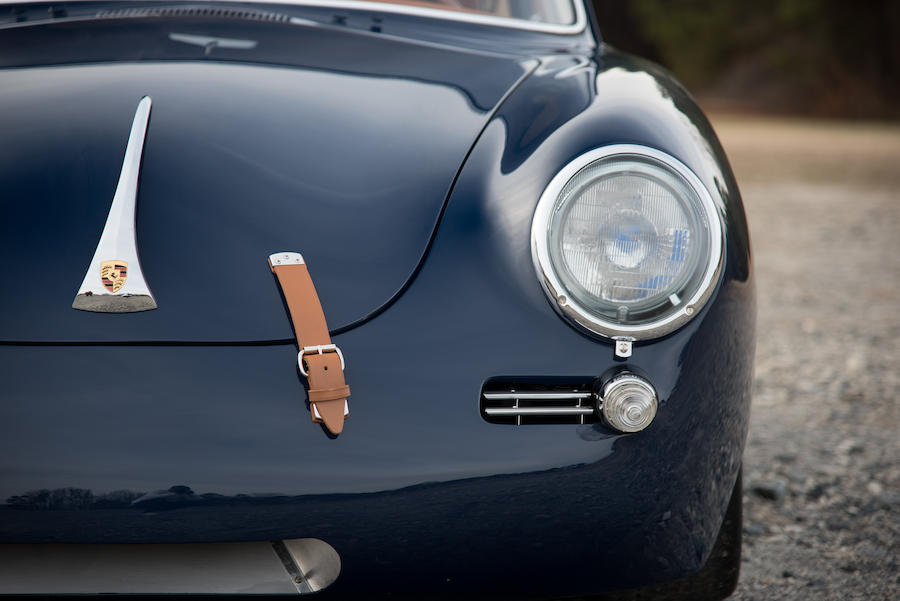 Vintage cars of this calibre don’t come onto the auction market every day and the Porsche 356 Outlaws have become ever more popular with car enthusiasts the world over. This particular example combines effortlessly cool, classic visuals with road shattering performance to make it one of the finest we’ve encountered to date here at The Coolector.

Written By
Leo Davie
More from Leo Davie
In order to really stand out from the crowd today, technology is...
Read More