The 1960s seems to have been a particularly vintage decade for luxury cars and no brand typifies that more than Porsche. There are so many breathtaking machines from this era that will leave jaws on the floor but none more so than this 1966 Porsche 911S 2.o SWB which can be yours through luxury car specialists, Auxietre & Schmidt. The “Price Upon Request” probably isn’t a good sign about how eye-wateringly expensive this stunning steed is likely to be but, as you can see, it is likely worth it. 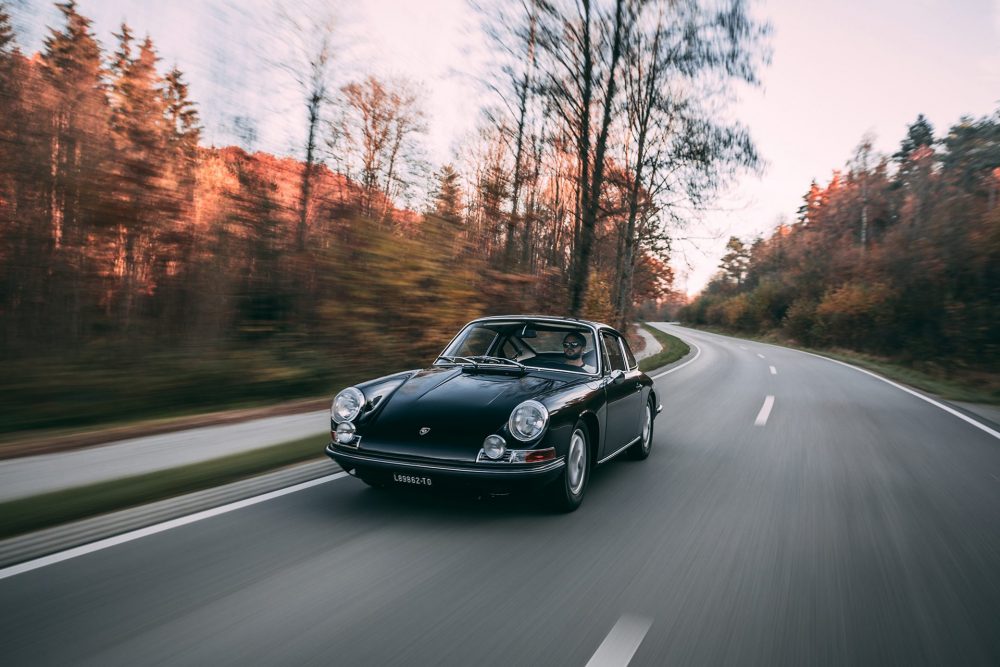 The 1966 Porsche 911S 2.0 SWB from Auxietre & Schmidt marked a significant improvement for the car makers and the first of countless upgrades to the legendary model, two years after the production first commenced. This spectacular machine has an early documented race history which is certainly going to add to its appeal to collectors considerably and boasts a world class restoration by marque specialists.

This breathtaking 1966 Porsche 911S 2.0 SWB from Auxietre & Schmidt is a matching numbers example with rare original colours that has already turned heads aplenty and will unquestionably be snapped up by a vintage car collector sooner rather than later. It is offered in exemplary condition both inside and out and would make a first class addition to any Porsche collector’s line up of vehicles. Whilst fairly similar in terms of look, the 911S made an actual difference thanks to its new all-aluminium, single-overhead-cam, dry-sumped, 2.0-litre engine. It boasted c. 160 bhp, which was a mere 30 bhp more powerful than its elder sister, the regular 911 2.0 SWB. 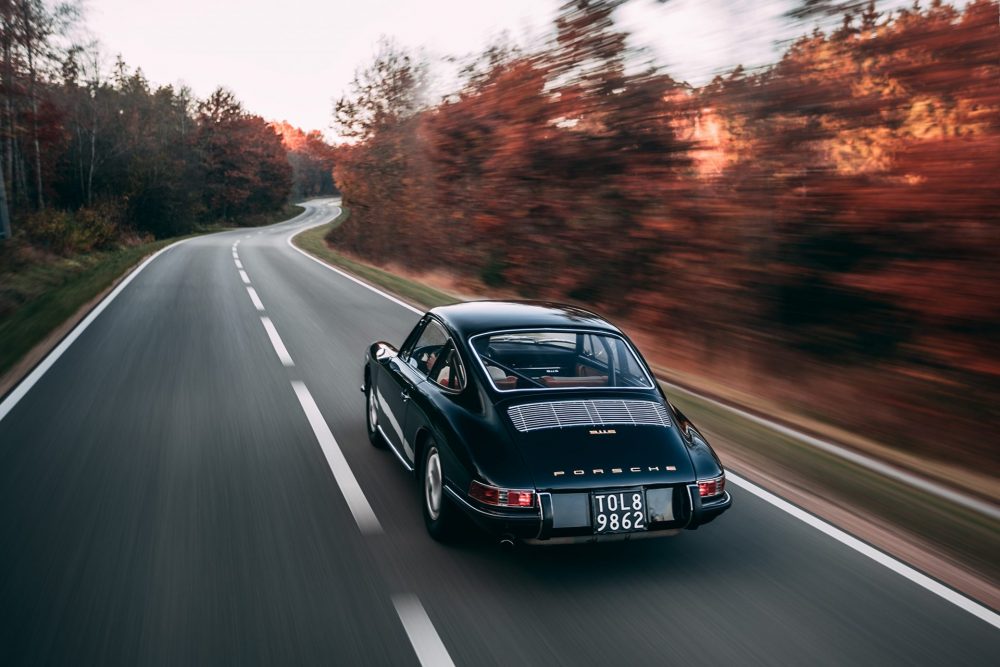 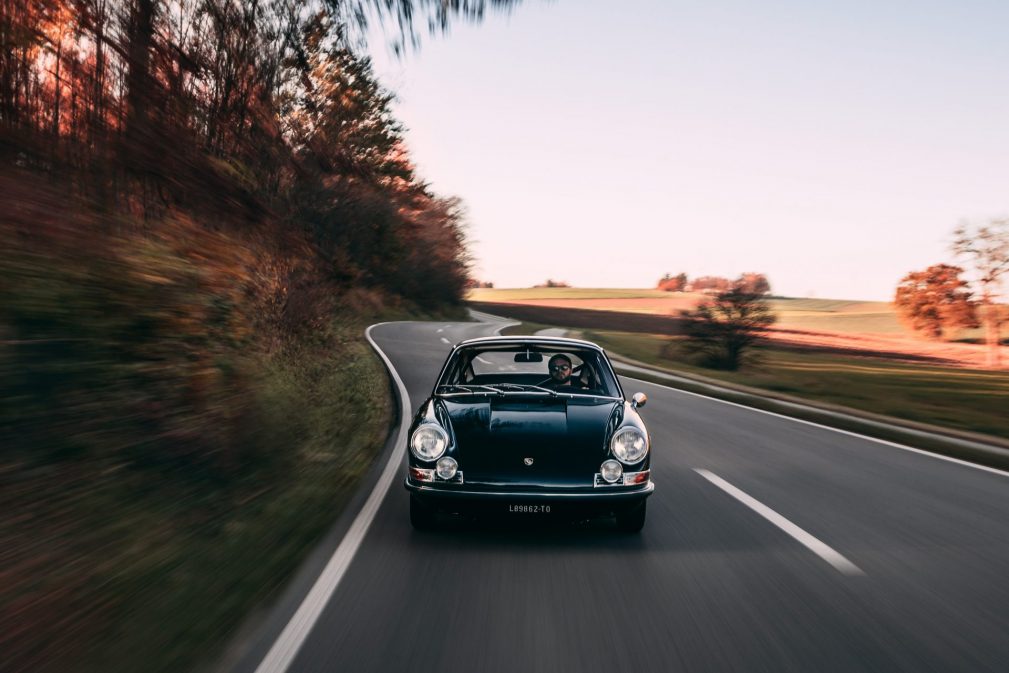 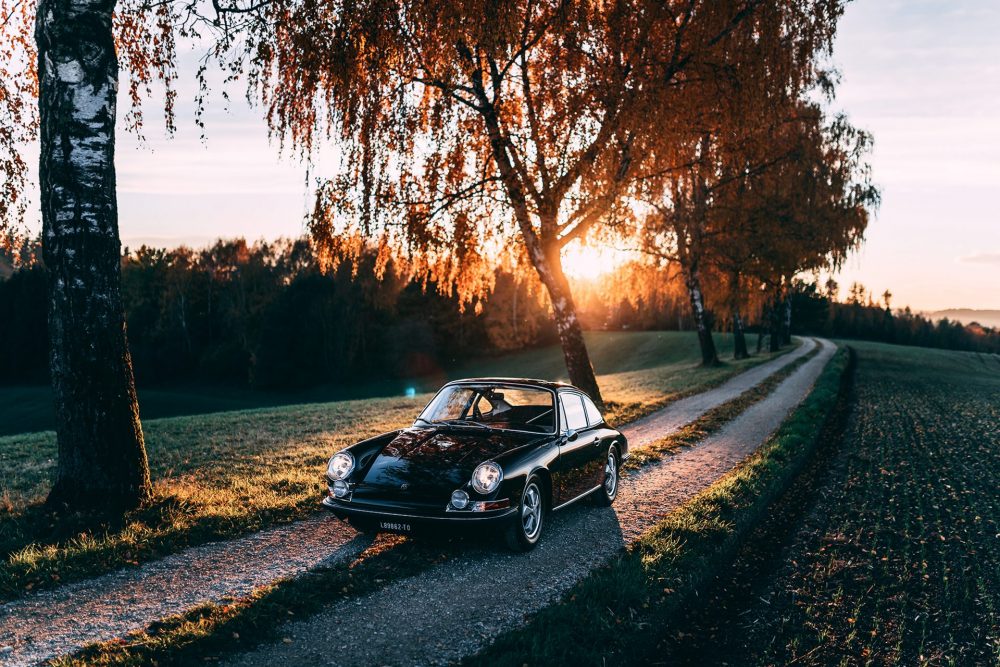 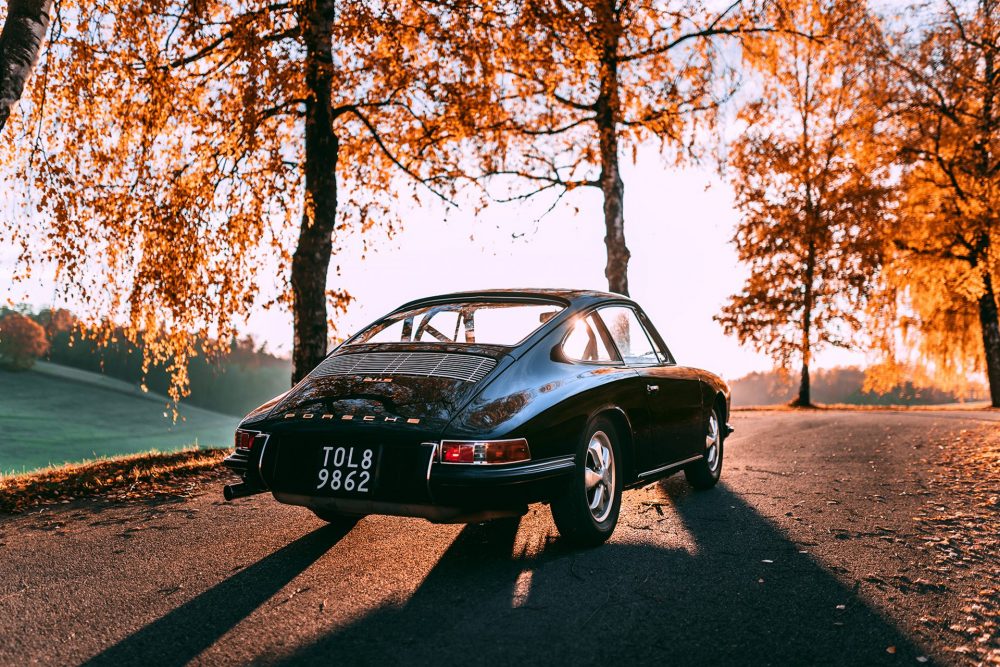 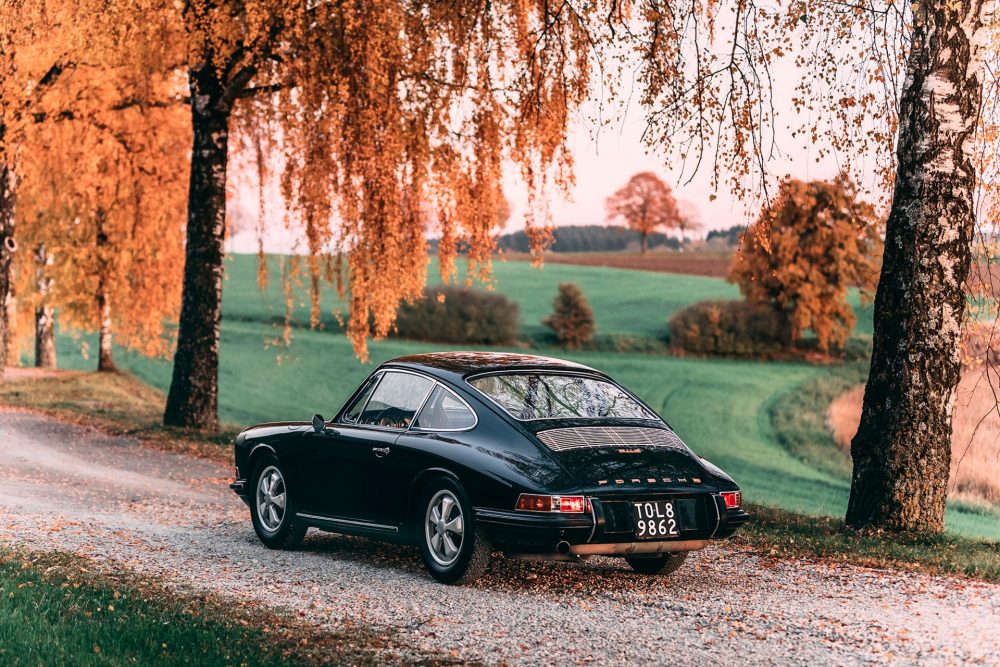 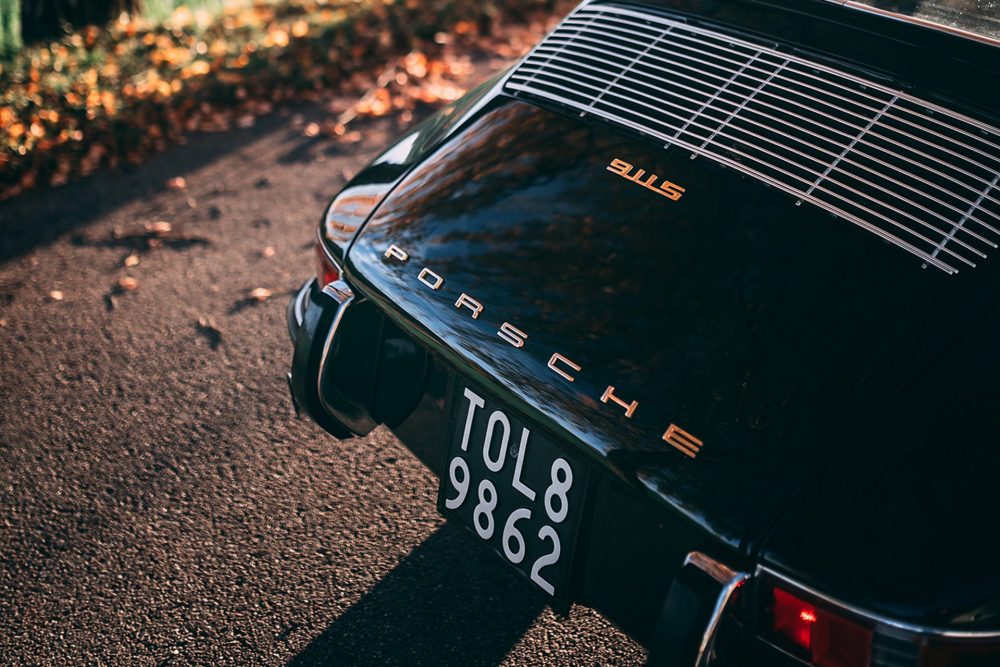 A mighty impressive specimen indeed, the 1966 Porsche 911S 2.0 SWB from Auxietre & Schmidt has upgraded brakes with ventilated discs, Koni shocks, a rear anti-roll bar and a set of eye-catching, lightweight and now timeless Fuchs forged alloy wheels. On the performance side of things, the 911S certainly didn’t disappoint and was capable of reaching nearly 225 km/h in fifth gear, which was enough to convince private racing teams and amateur race-drivers alike to use it in races and hill climbs on a regular basis. 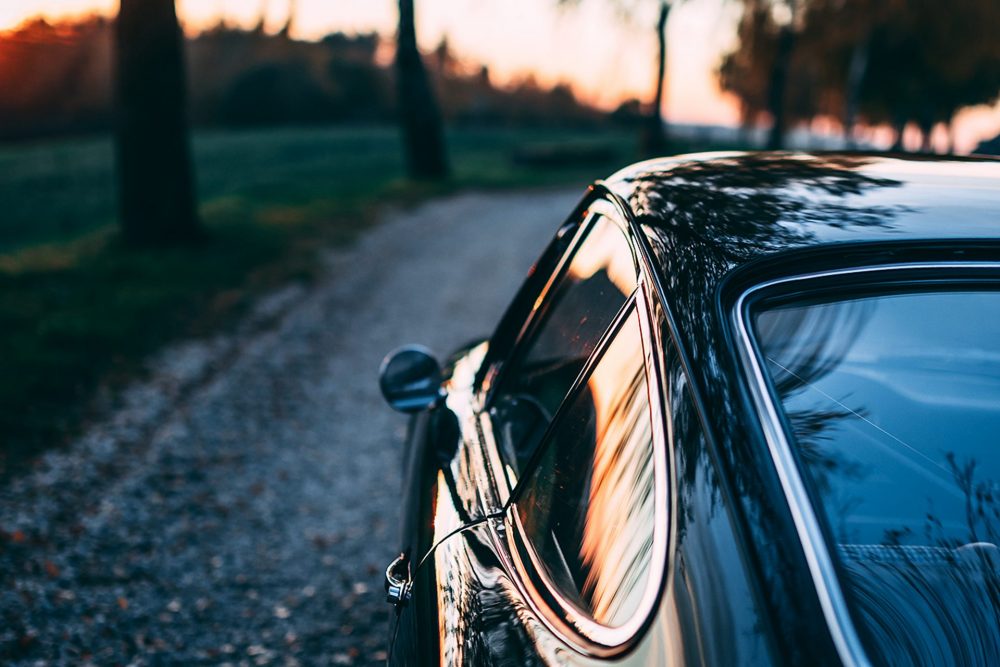 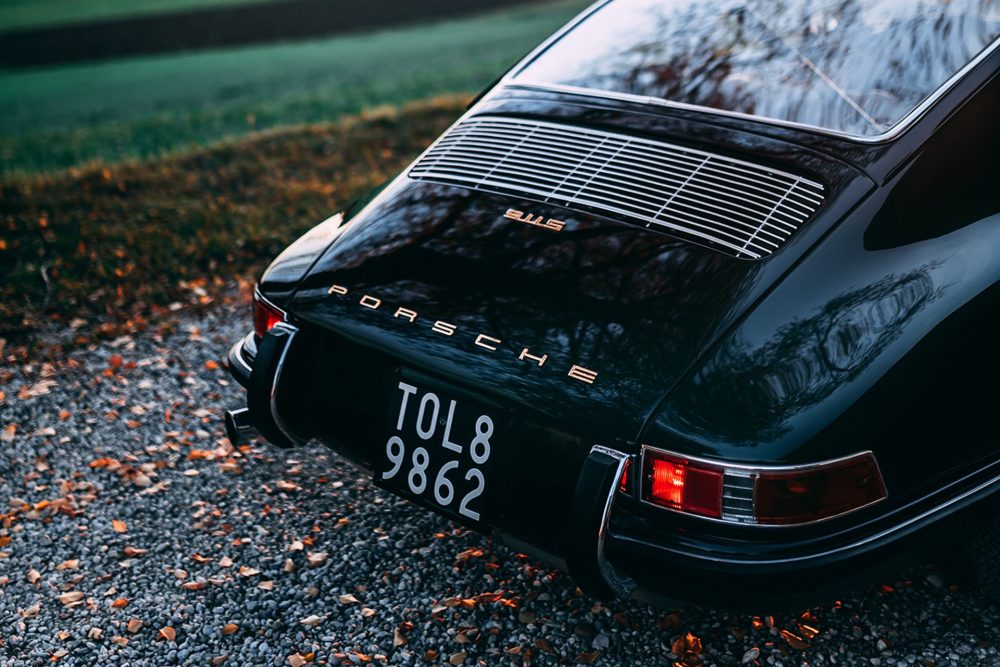 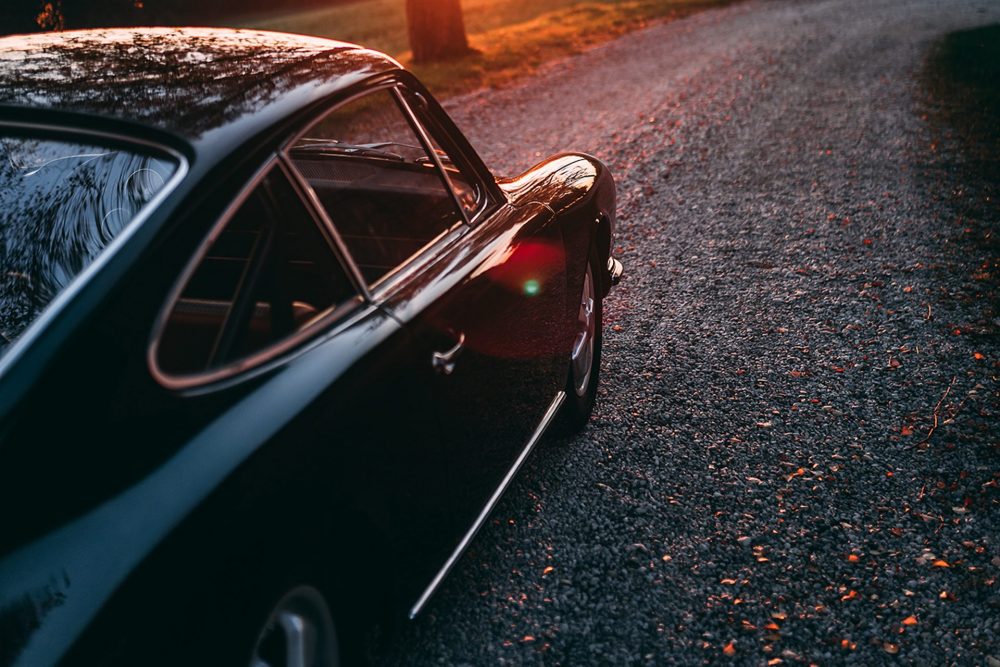 Today, the 911S is a much sought-after 911 variant, especially so with the stunning first releases of the machine from 1966, which are rare to come by in such incredible condition and with continuous history that this offering from Auxietre & Schmidt boasts. First sold new through dealer Autogerma of Bologna for the Italian market and registered that same year in October, this glorious steed represents a rare and south-after 1966 S model. The car was specified from new with a rare and highly desirable Black exterior over Brown leatherette interior.

It is a really rare event for Porsches of this calibre to become available to buy so it goes without saying there is likely to be a lot of competition to become the new owner of this magnificent beast. The 1966 Porsche 911S 2.0 SWB from Auxietre & Schmidt is a real sight to behold and remains in remarkable condition despite being over half a century old. It has a storied history that adds to its appeal still further and has been restored to the highest standard imaginable. 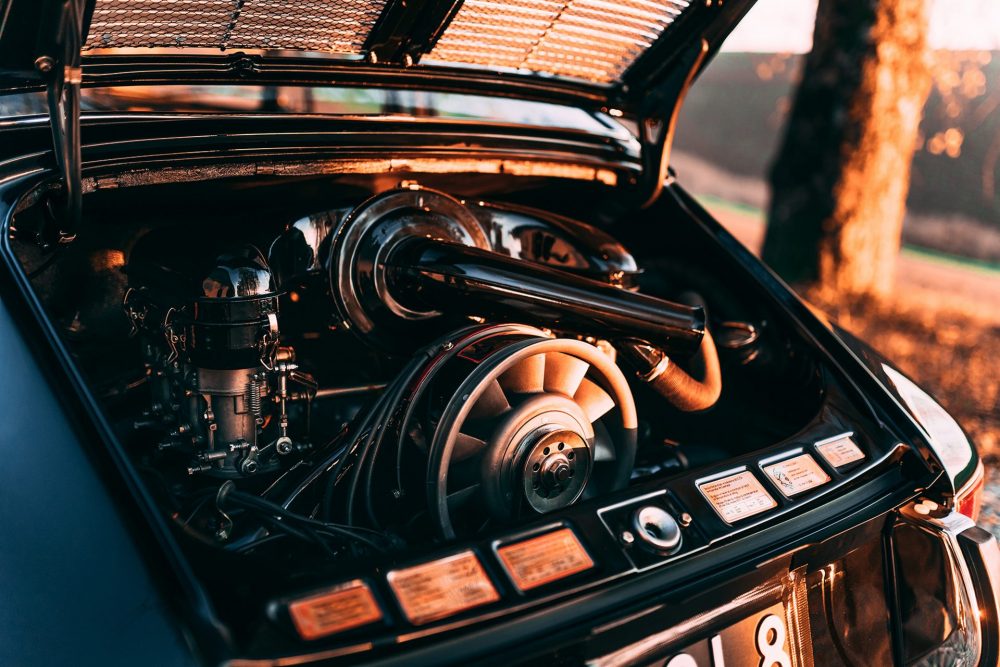 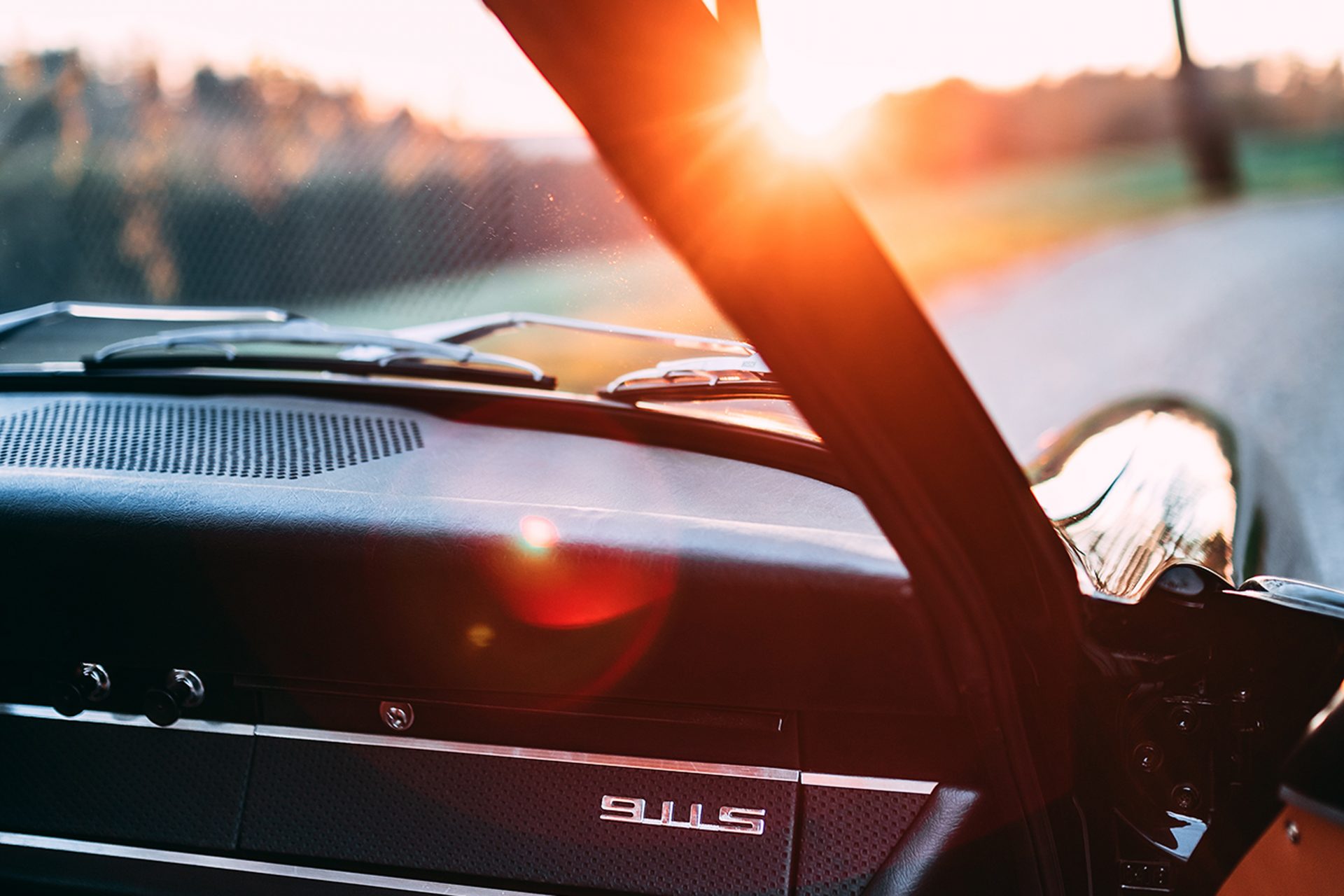 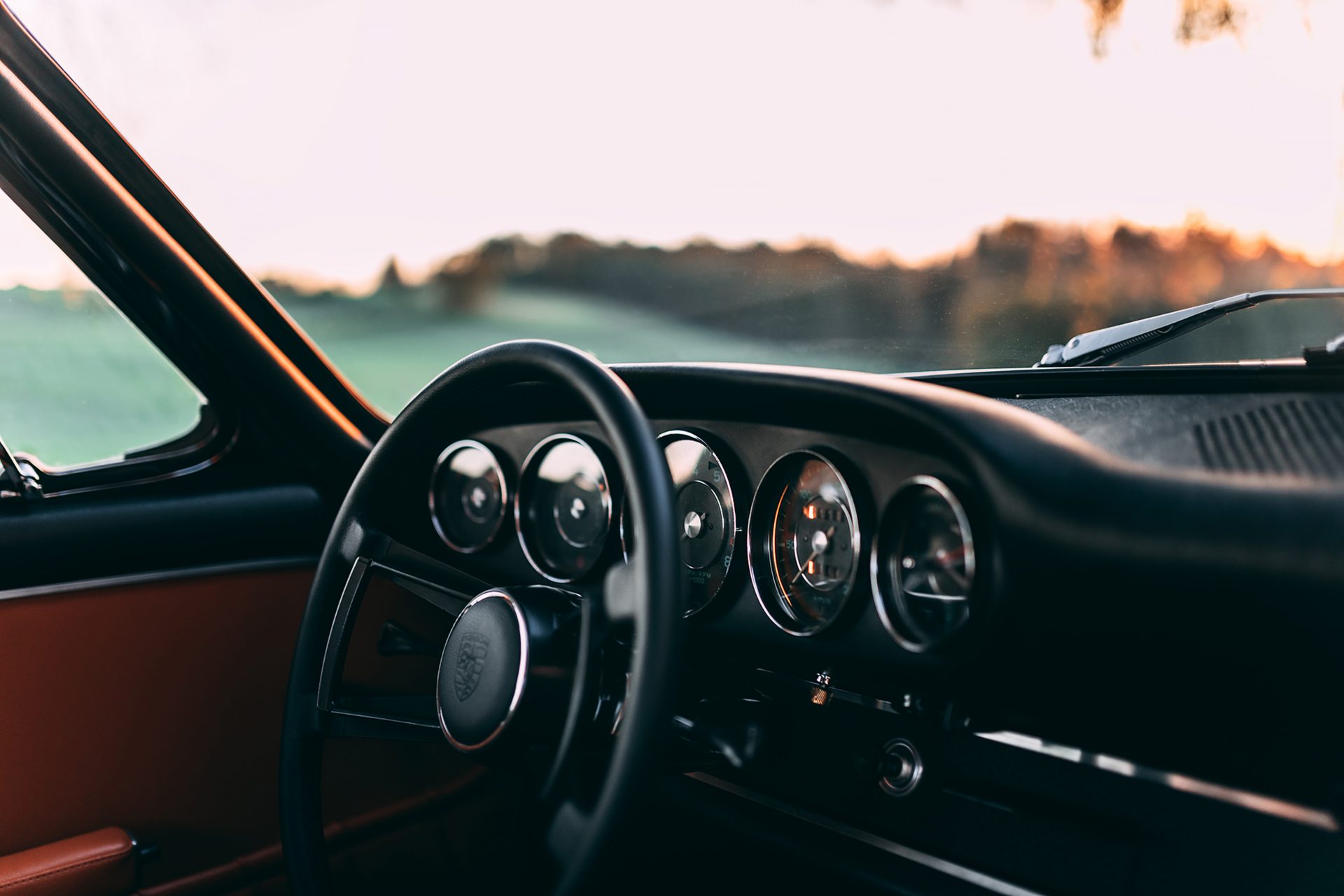 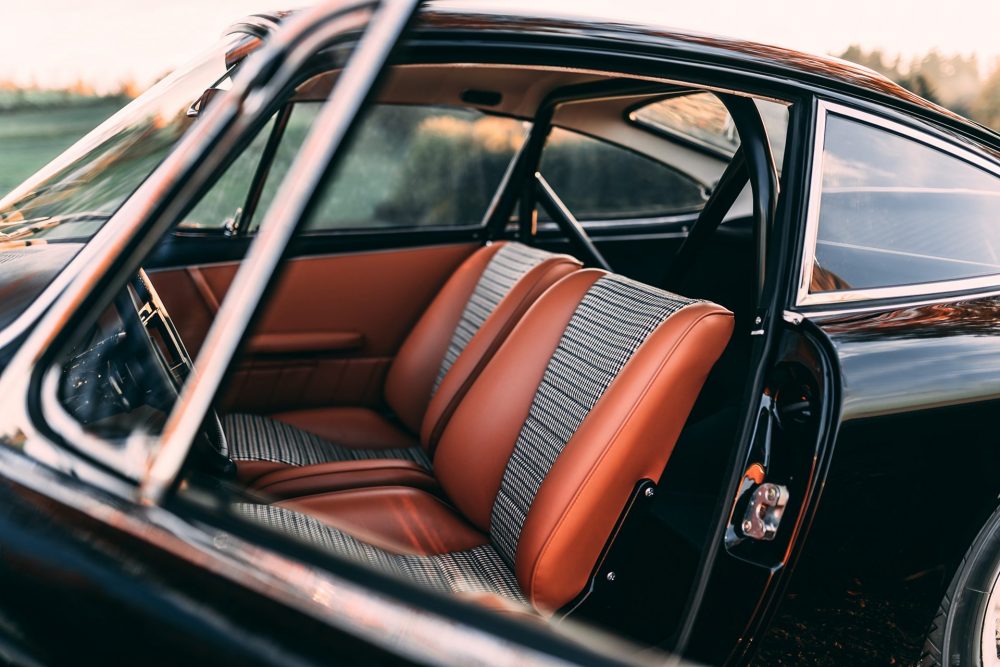 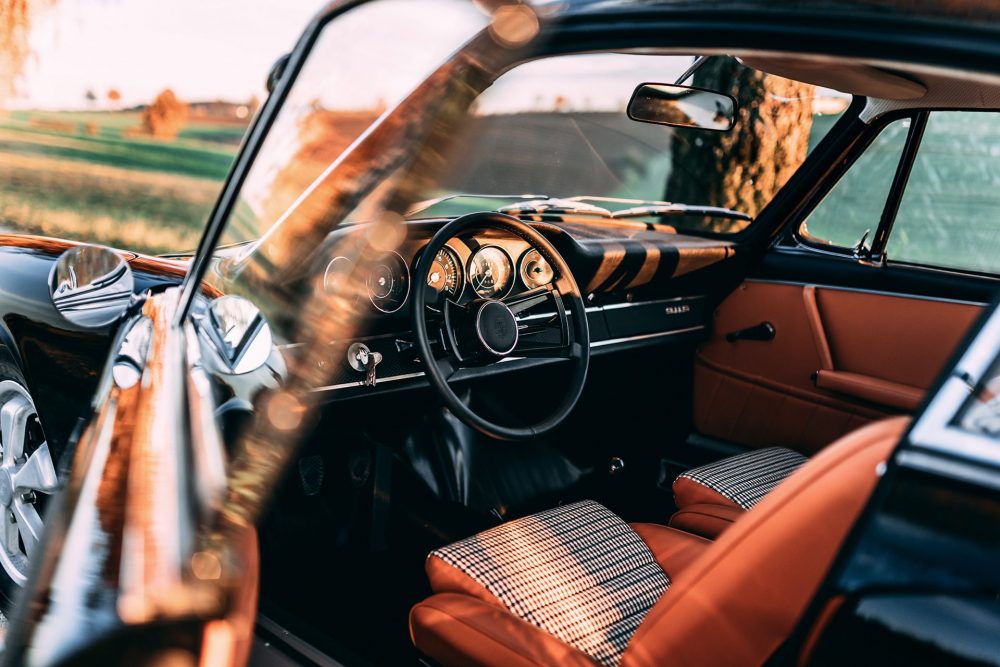 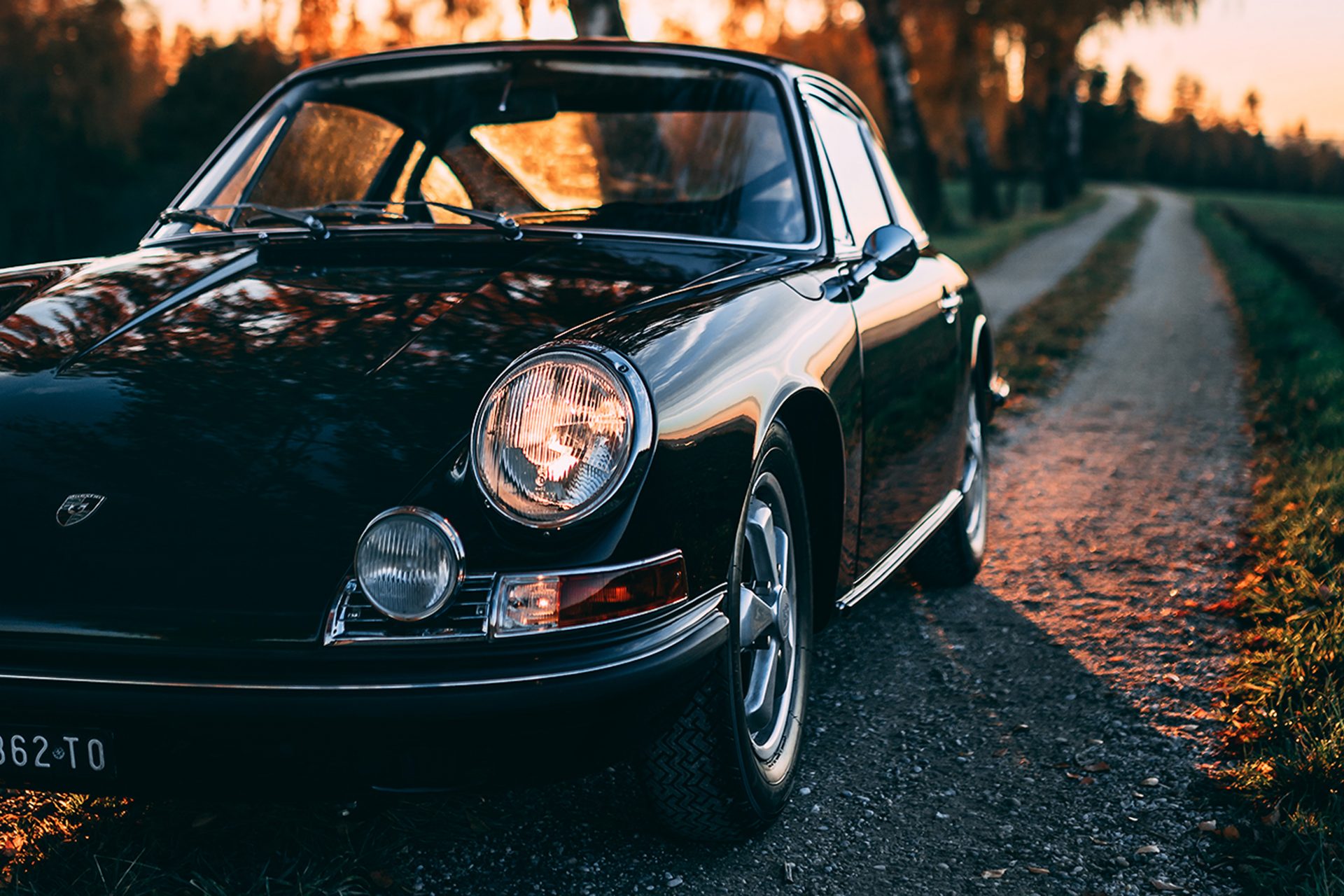 The 1966 Porsche 911S 2.0 SWB from Auxietre & Schmidt definitely won’t come cheap but the rarity of this machine coupled with the stunning quality the restoration combine to ensure that it will be money well spent for any deep pocketed Porsche aficionado. Spectacular both inside and out, this marvellous looking machine is one of the finest Porsche restorations we’ve seen to date here at Coolector HQ and we’re sure there will be no shortage of takers looking to snap it up.