We’ve featured a fair few classic Porsches here on the pages of The Coolector over the last few years but we might just have come across a new contender to be our favourite to date in the shape of this rather extraordinary looking 1967 Porsche 911 Monte Carlo Tribute 2.0S which is coming up to buy from Paul Stephens – with the not insubstantial price tag of £155,000. When you take in the car’s history and impeccable restoration work, however, you’ll see that this represents a good investment for such an iconic piece of motoring history. 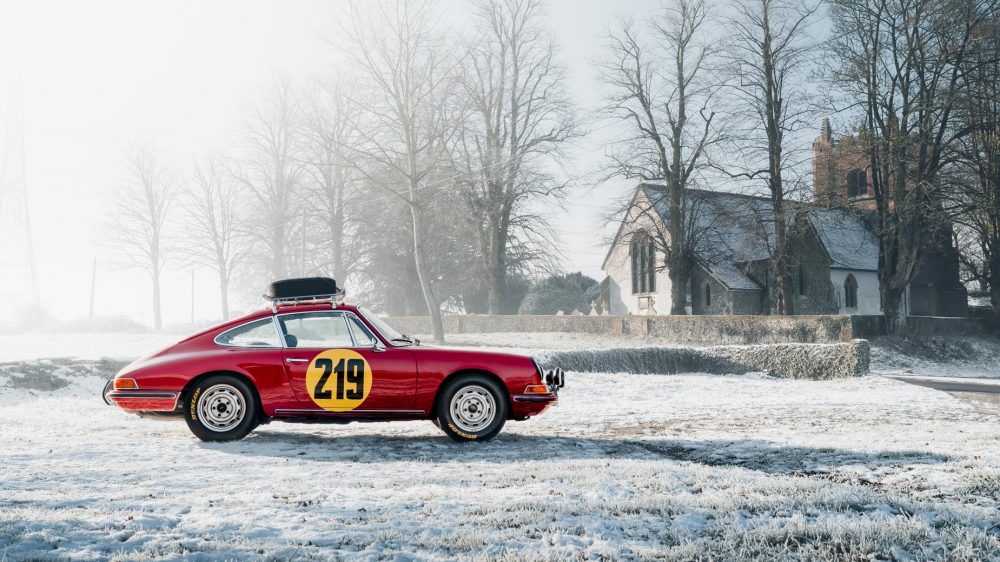 The 1967 Porsche 911 Monte Carlo Tribute 2.0S from Paul Stephens (£155,000) comes with an accompanying Certificate of Authenticity and it is a left-hand drive model with matching numbers. This stunning steed left the Porsche factory in October 1966 and is finished in a striking Polo Red colour way and was destined for the European market. The Certificate also states that this car was ordered with various desirable factory options that includes high end features like the Recaro sports seats and the very rare limited slip differential and drive shafts.

It’s fair to say that you’re unlikely to come across many other Porsches from the 1960s in the same immaculate condition as this 1967 Porsche 911 Monte Carlo Tribute 2.0S and it has just 11600 miles on the clock – which goes a long way to explaining why it remains in such excellent condition. It has a 2L engine and manual transmission and handles like a dream as you would expect from such a well made machine and though it is over half a century old, it looks pretty much as good as it did the day it left the factory production line. 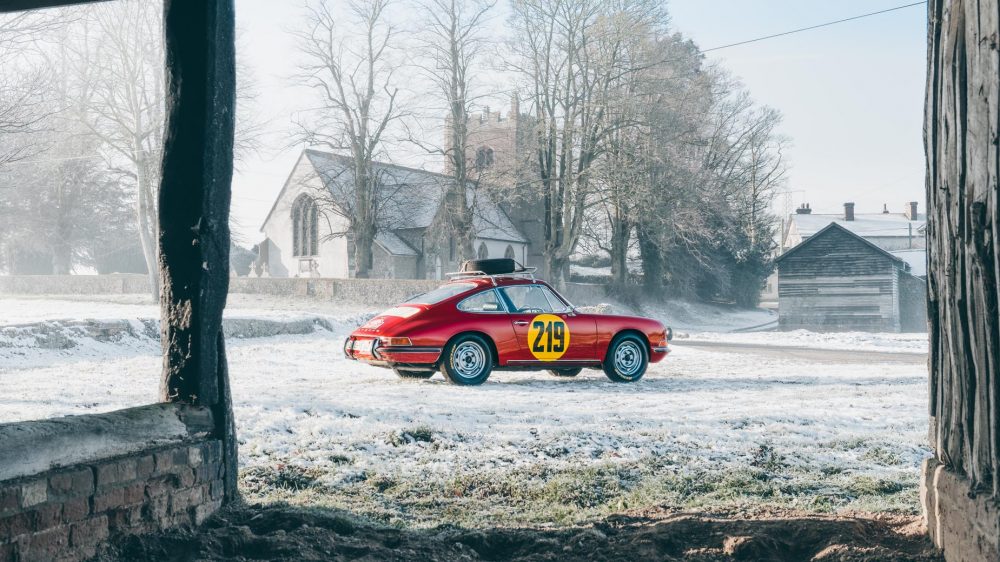 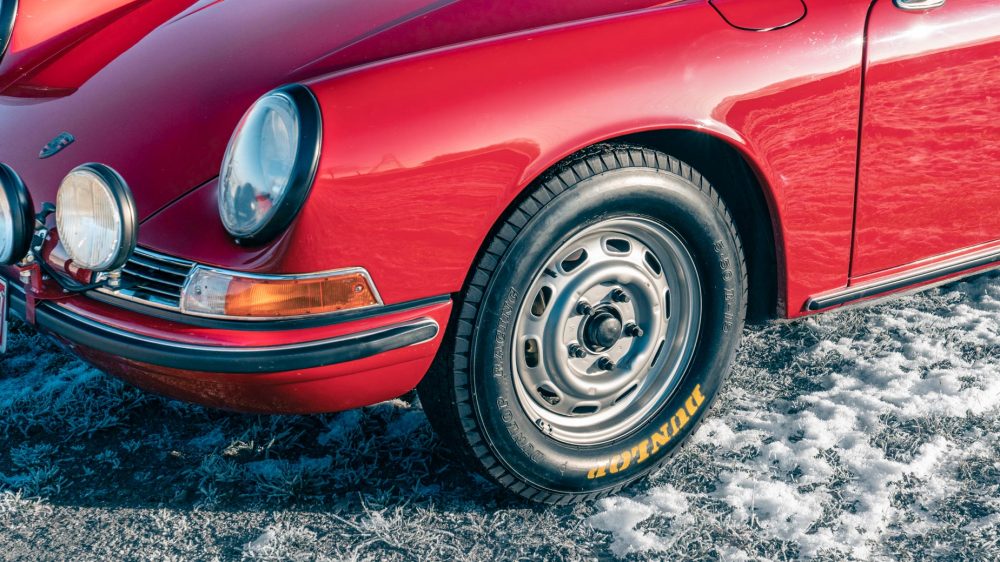 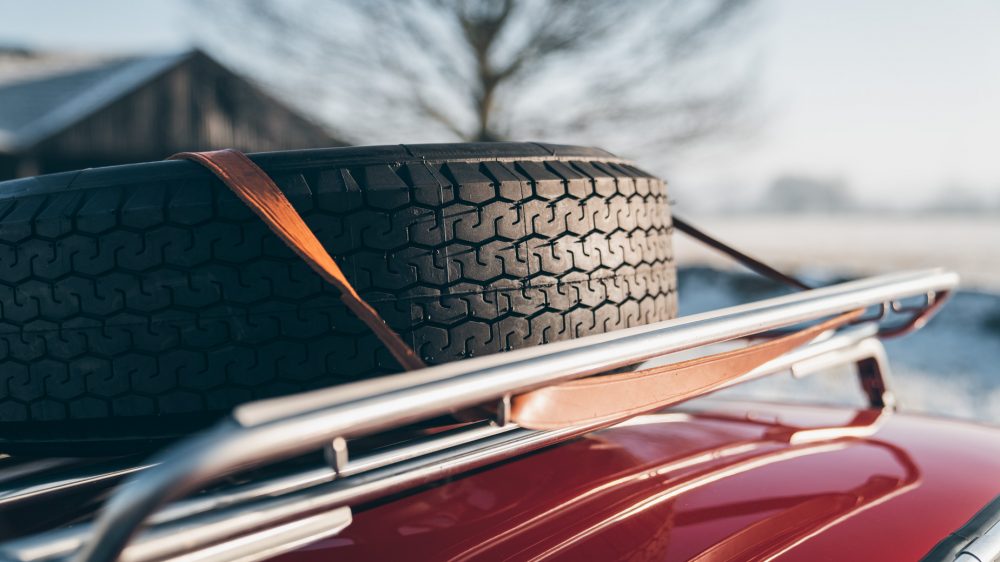 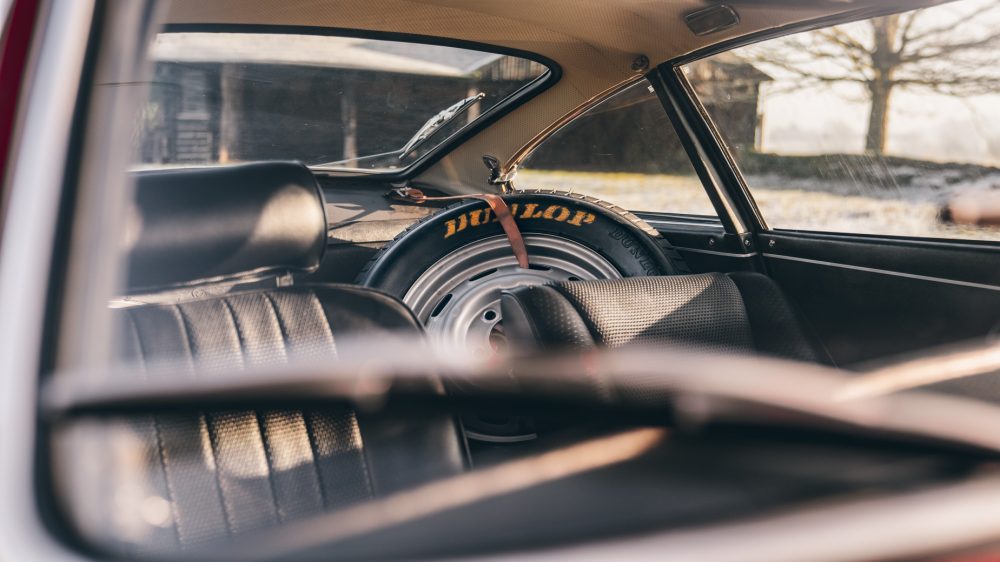 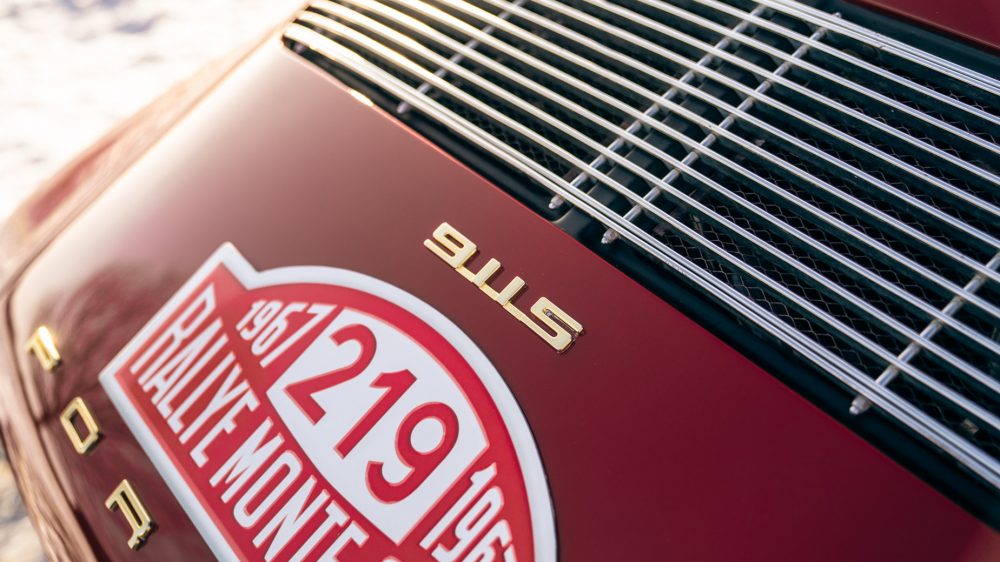 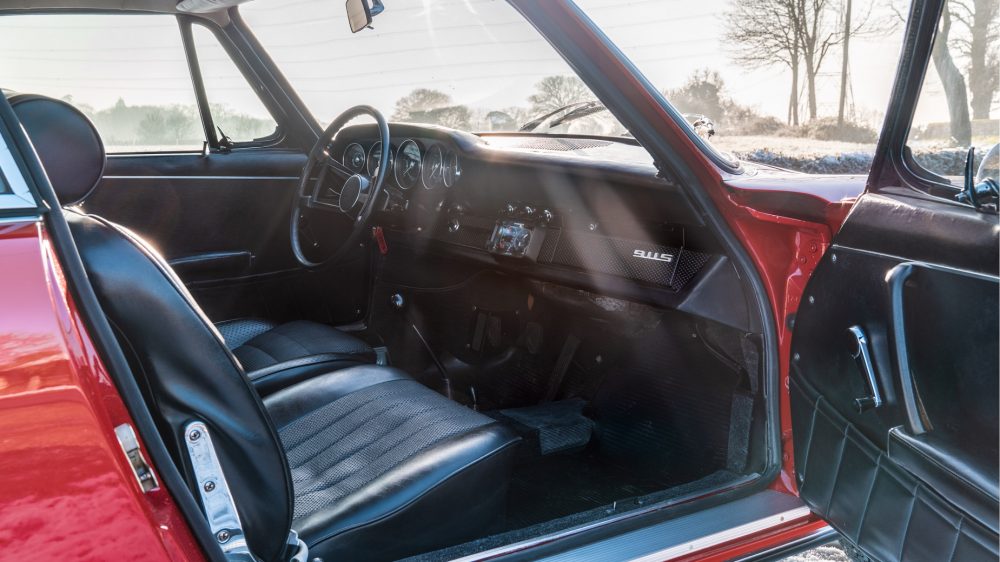 The 1967 Porsche 911 Monte Carlo Tribute 2.0S (£155,000) has only had a handful of owners in its time and the last one was interested in the vehicle’s sporting pedigree and was a big fan of the London-born, 1967 European rally champion, Vic Elford. He decided that he wanted create a recreation of the 1967 Monte Carlo car and when searching for a suitable car for this project he came across a matching numbers, European specification, 911 S complete with factory limited slip differential which in 2005 had undergone a full restoration by The Vintage Motorcar Company in Atlanta, Georgia in its original colours to a ‘Concours’ standard and as a result, enjoyed much success on the Concours circuit. 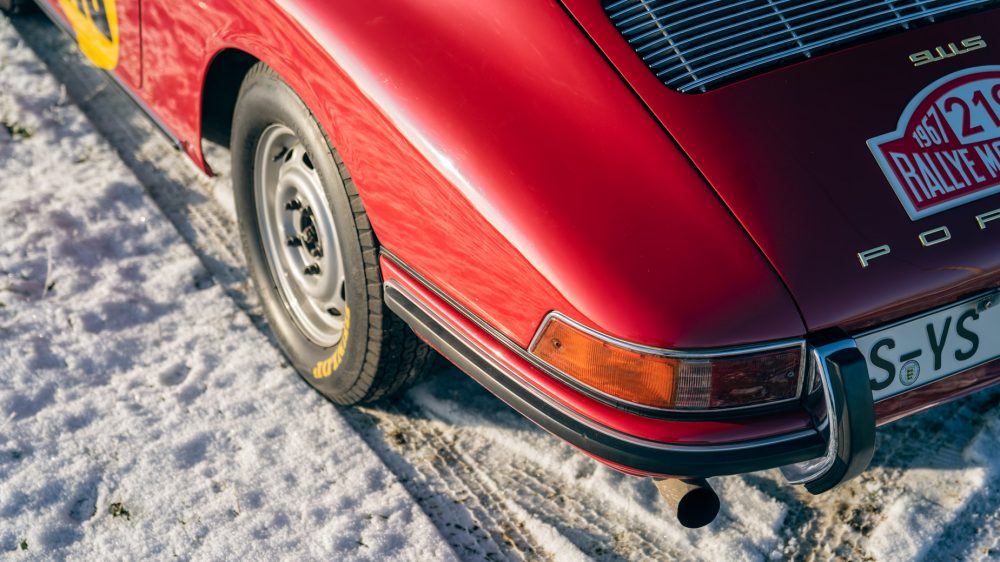 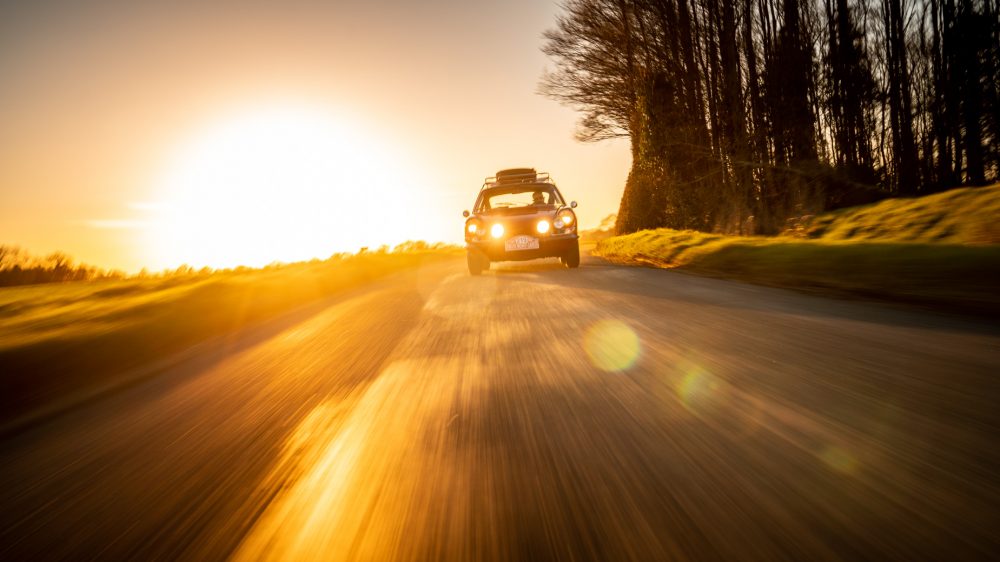 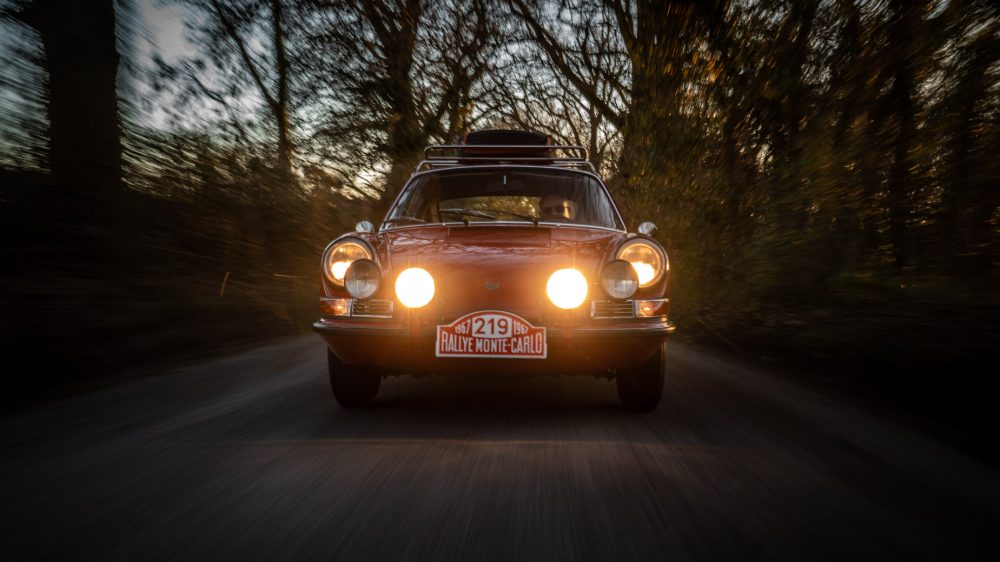 Using the expertise of the Paterek Brothers’ to replicate the rally car faithfully, but with the remit to return the car to its original specification if required, it is clear that this is one thoroughly impressive restoration from top to bottom. To further aid the authenticity of an accurate recreation, the owner contacted Vic Elford himself, whose recollections of both the car and the event where surprisingly sharp and clear. Additional accuracy was garnered through original photography of the car from the event. Once the impressive job was finished, Elford himself proclaimed it —“A spectacular, exact nut and bolt re-creation, exactly how we drove it”.

Anyone with a love of classic cars and penchant for picking up vintage motoring classics, this spectacular 1967 Porsche 911 Monte Carlo Tribute 2.0S is sure to be resonating with you right now. Though it certainly won’t be a cheap addition to any luxury car collector’s line up, it will definitely be a stand out one. It is an incredibly rare and unique chance to own such a sensational machine and we’re sure some lucky collector will get their hands on it. 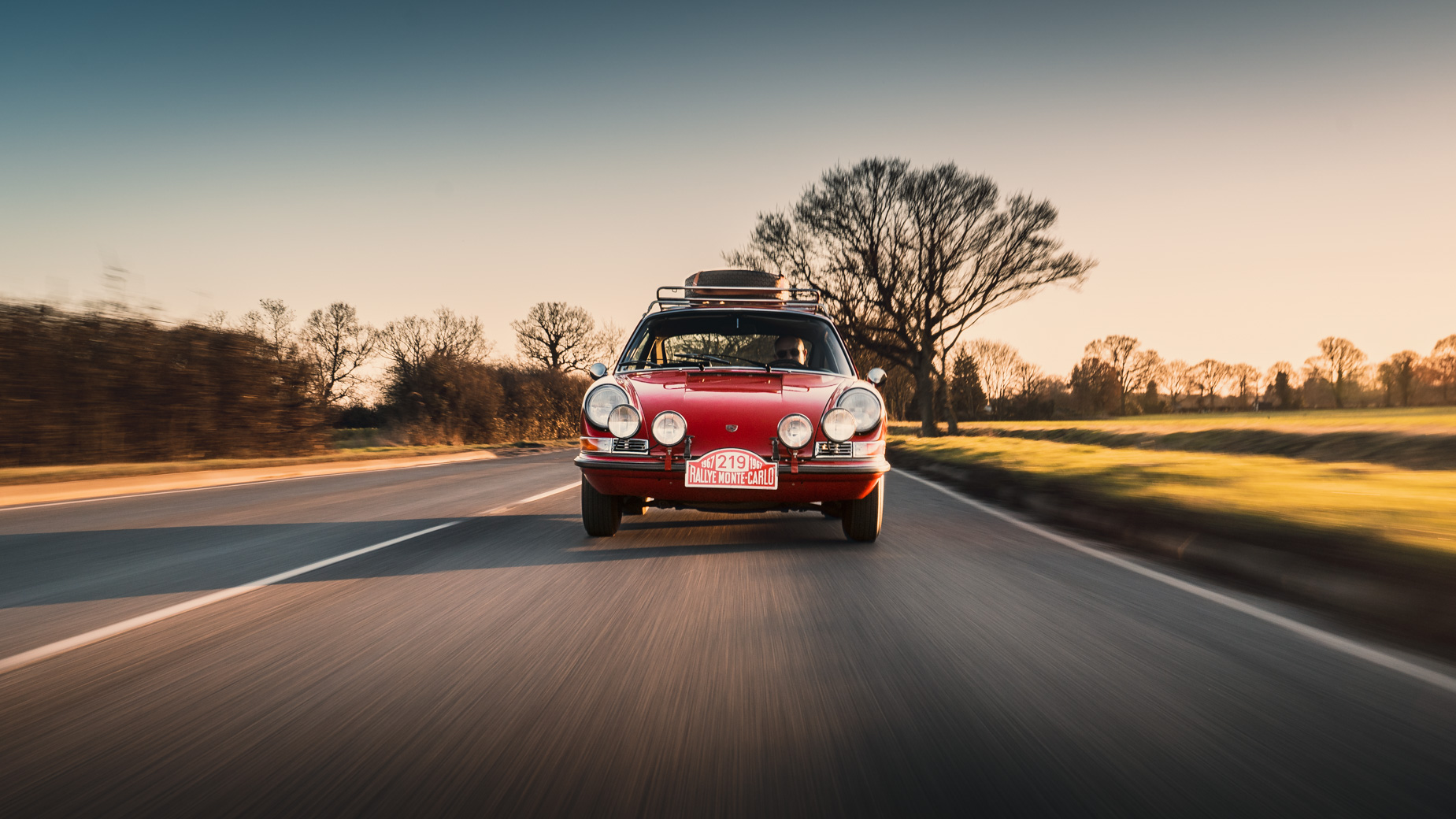 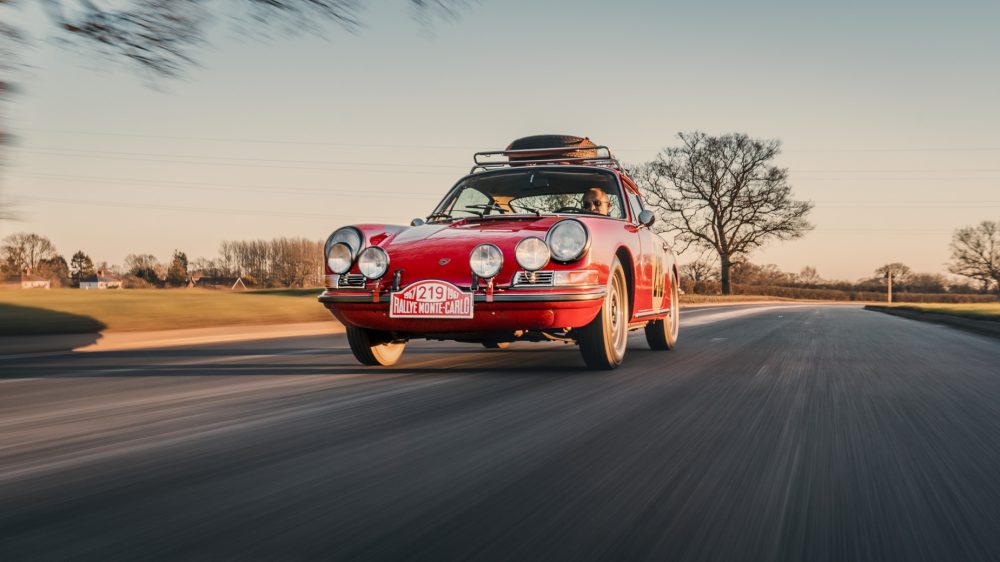 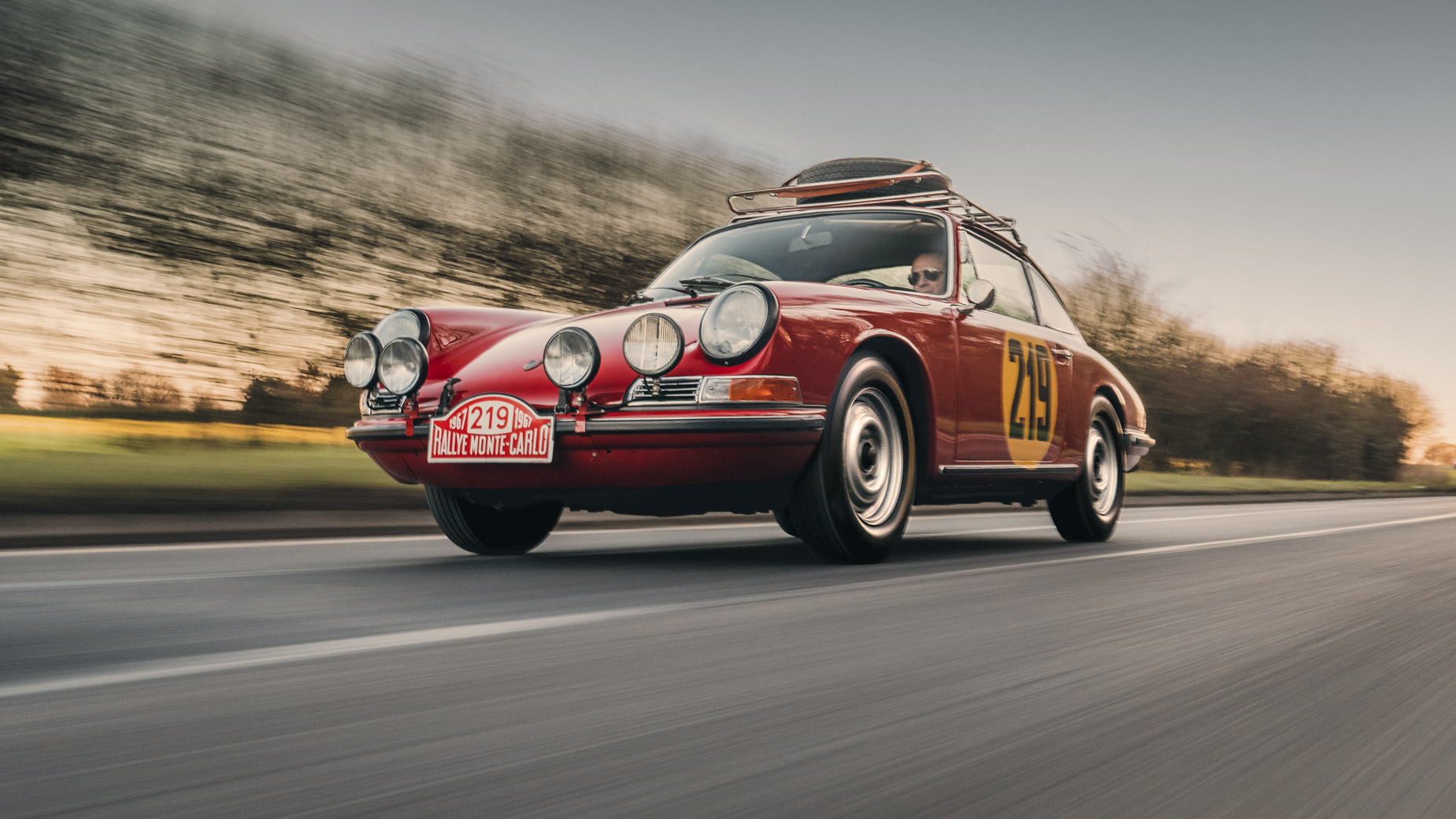 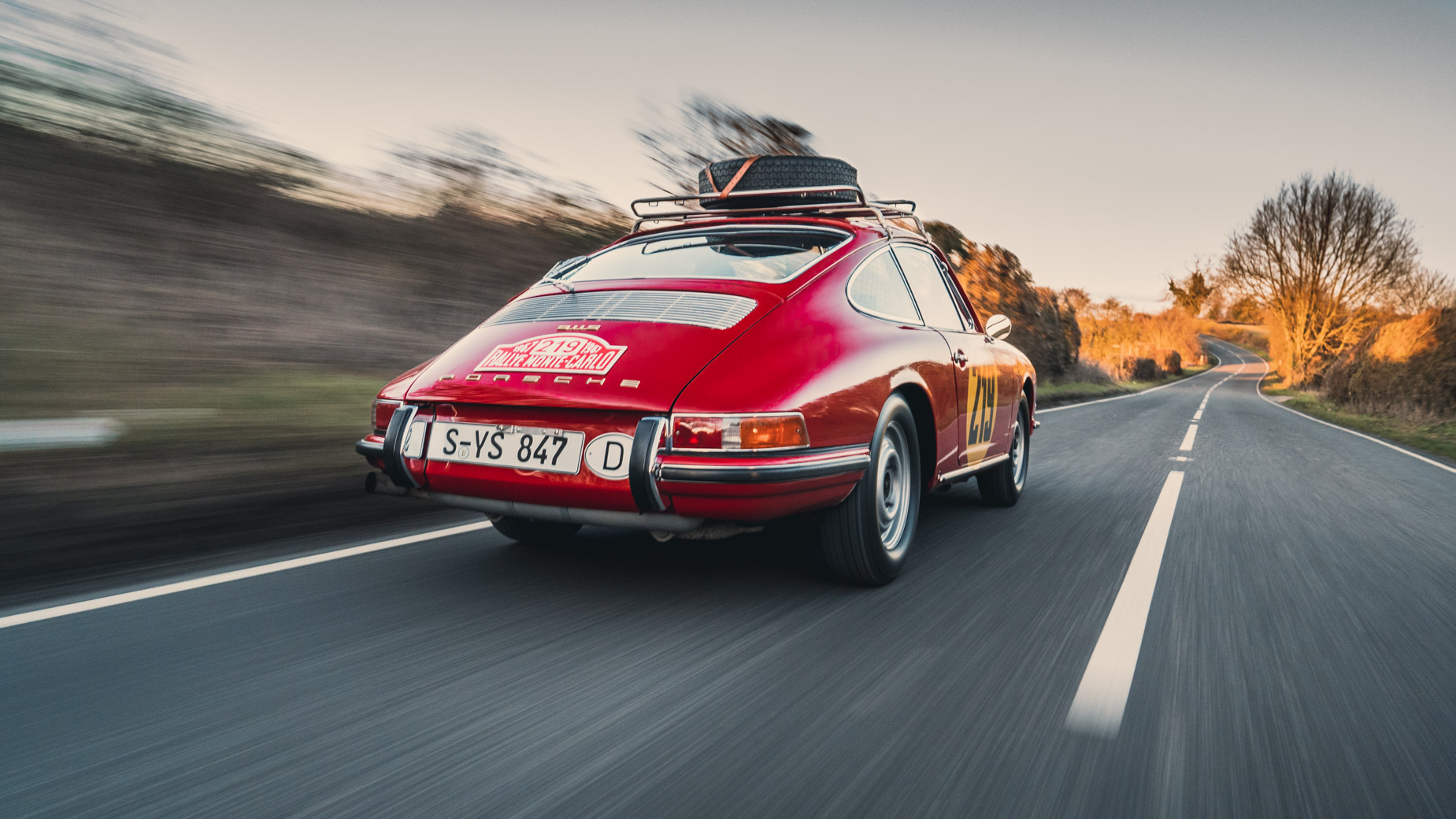 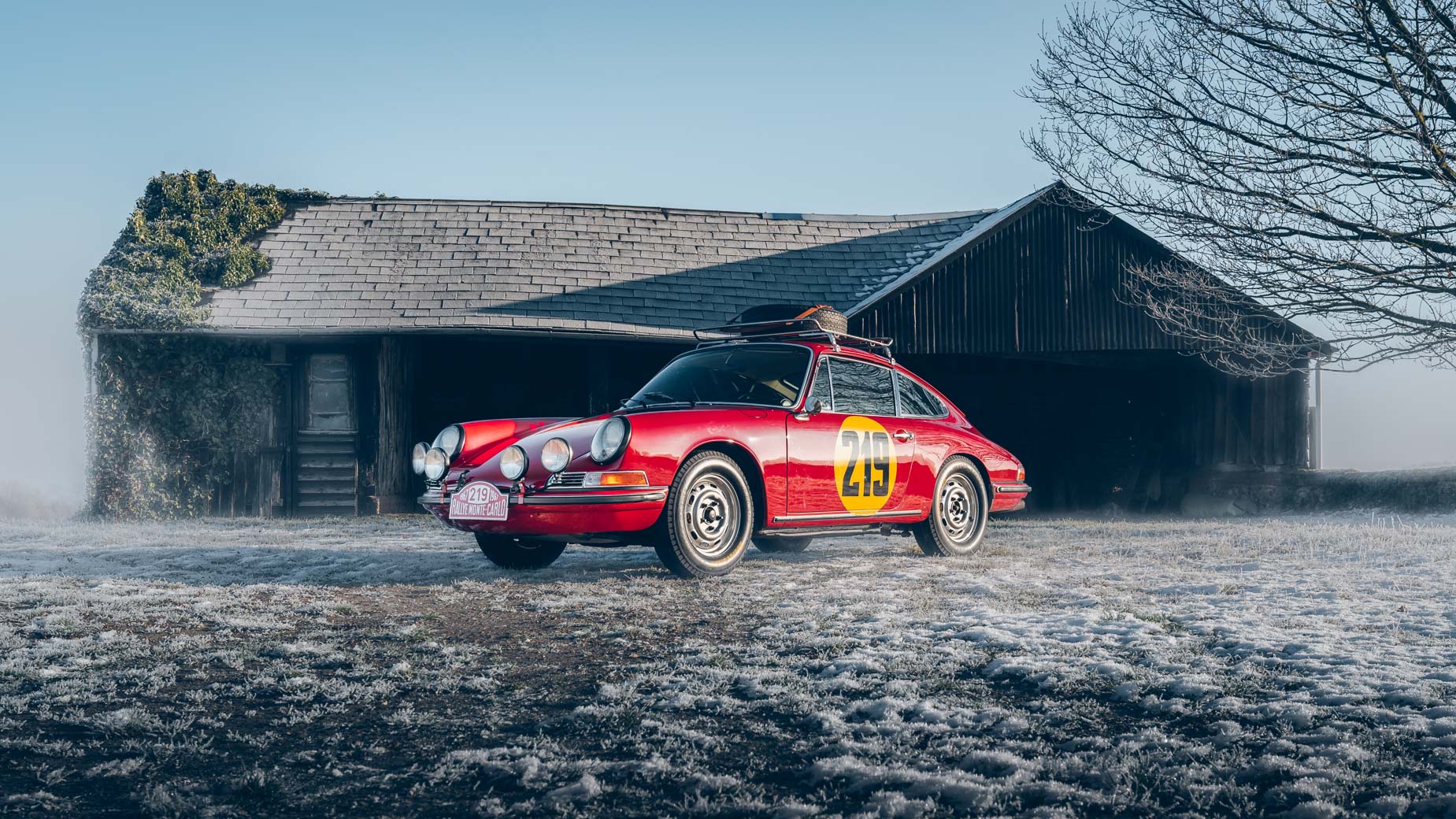 It offers a unique combination of both originality and motorsport character and could be effortlessly returned to its original road-going form or, enjoyed in its current, iconic guise as a tribute to one of motorsport’s greats, Vic Elford. If you happy to have £155k burning a hole in your pocket and you’ve been looking for something to spend it on, chances are this is going to sit close to the top of the list.