The 1960s was a glorious decade for cars and a particular purple patch for Porsche as witnessed with this extraordinary 1967 Porsche 911S Soft Window Targa which is coming up for sale with Auxietre & Schmidt. This mesmerising machine is in remarkable condition having been extensively refurbished and the quality of the build is second to none. It has the chassis 500215S and is one of just 483 units manufactured so if you get your hands on it, you’ll be in good company. 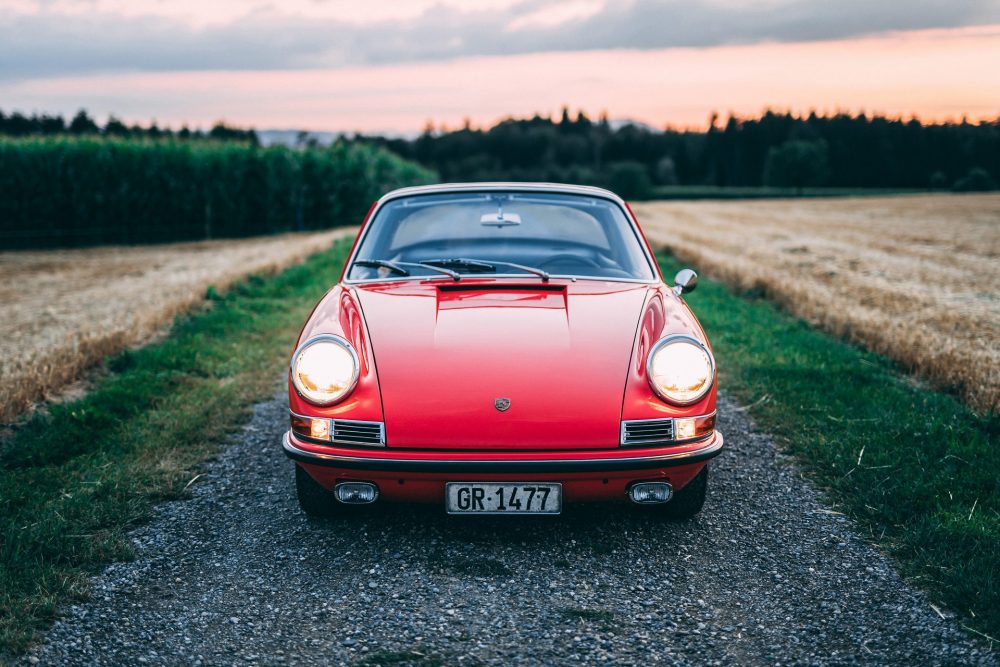 The 1967 Porsche 911S Soft Window Targa from Auxietre & Schmidt was a true example of innovation for the German manufacturer. The “Super,” introduced to the 911 that year, had an impressive 160 bhp over the standard 911’s 130-bhp engine. This was accompanied by upgraded suspension, including Koni shock absorbers and ventilated brake discs, making the 911S an overall much better performer. All of this weighed in less than the 911 at a featherweight 2,272 pounds so it doesn’t feel weighty out on the road.

Amazing Features From Top To Bottom

One of the most impressive additions to the 1967 Porsche 911S Soft Window Targa was the was the availability of the soft window Targa top, which had a foldaway back window and a removable roof section. Some of the 1967 models were already optioned with the later standard equipment hard windows. As such, this means less than the 483 911 S Targa manufactured in 1967 actually had the original soft window top. The first year for the soft window Targa, coupled with introduction of the “Super”, makes a 1967 911 S Targa one of the rarest and most sought after Porsche 911s ever produced. 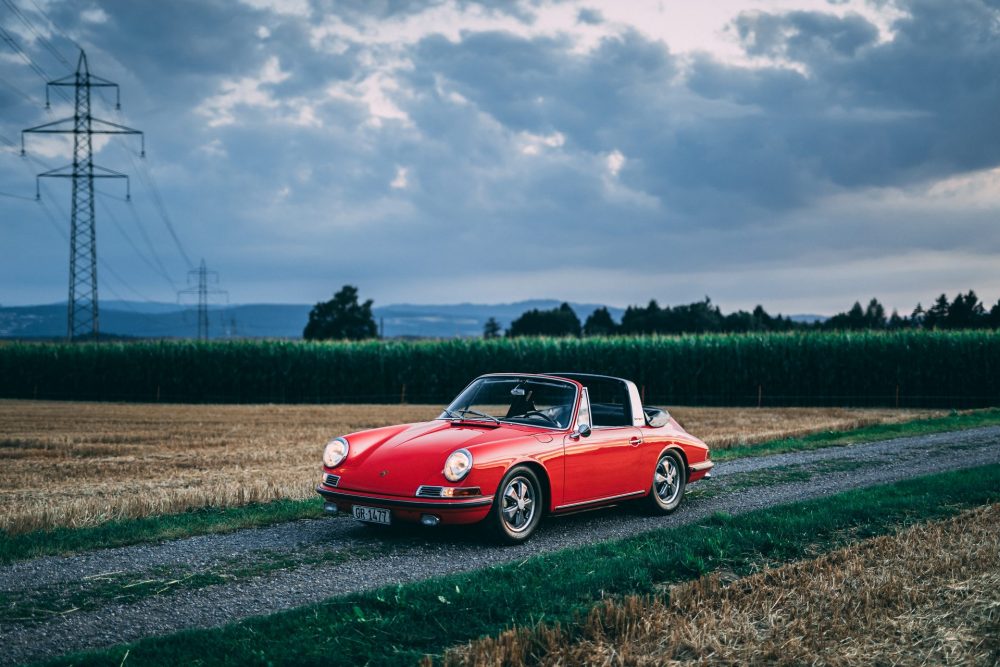 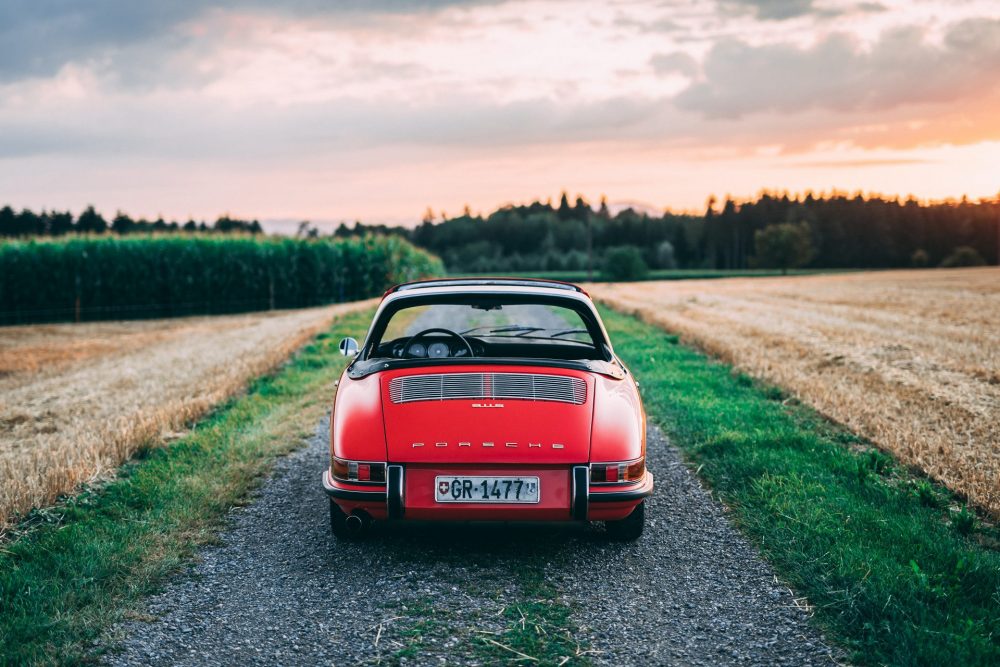 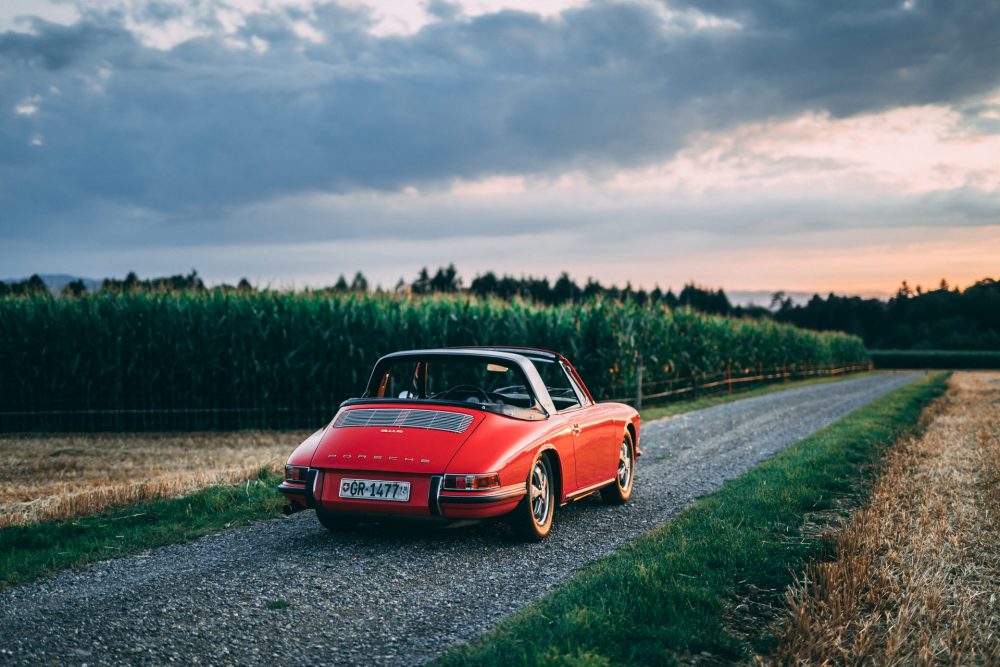 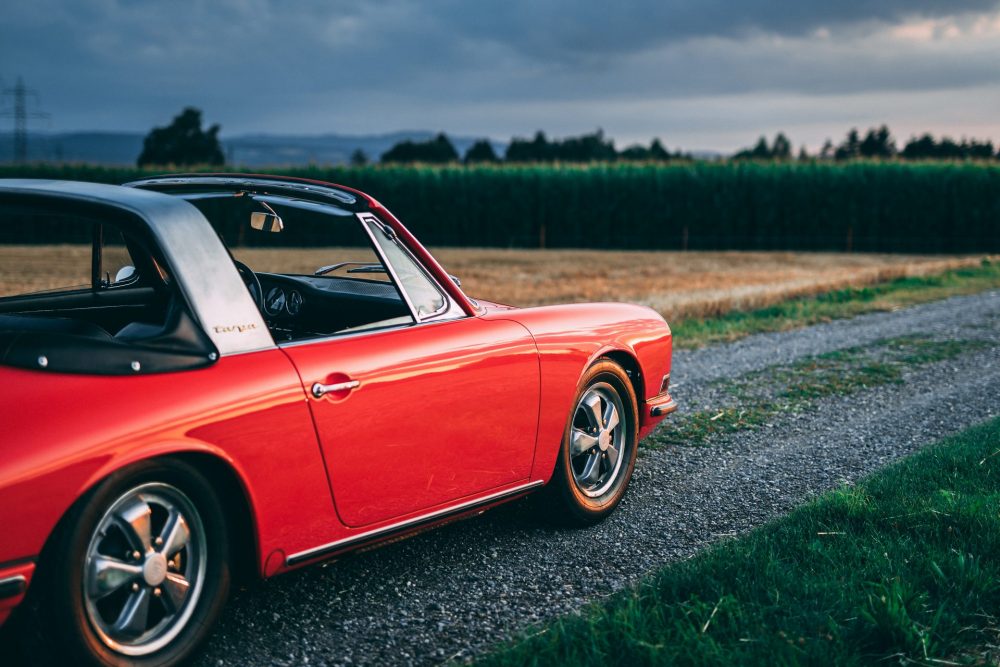 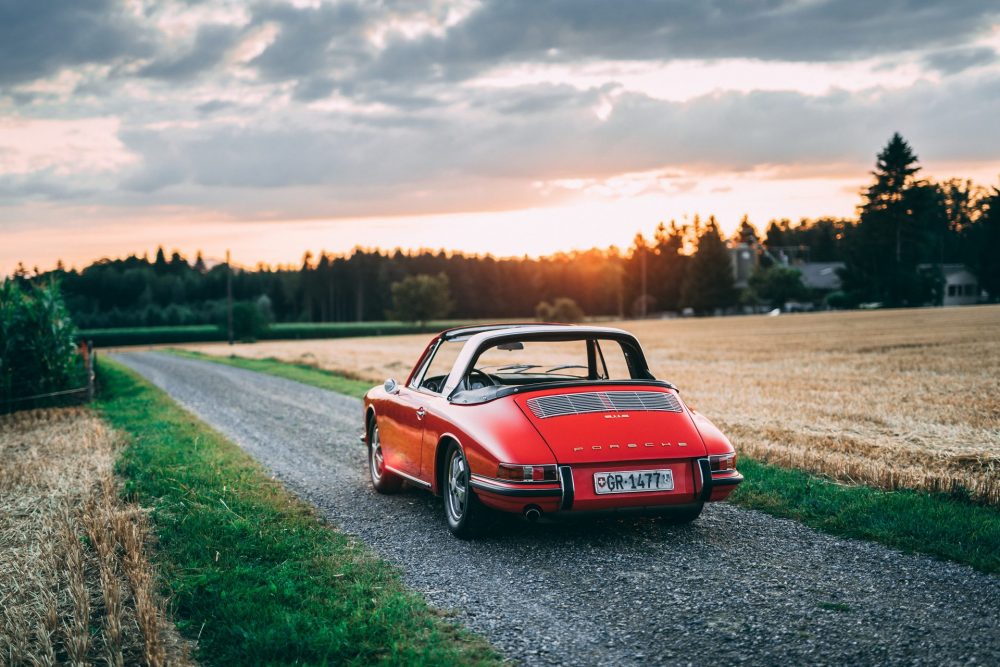 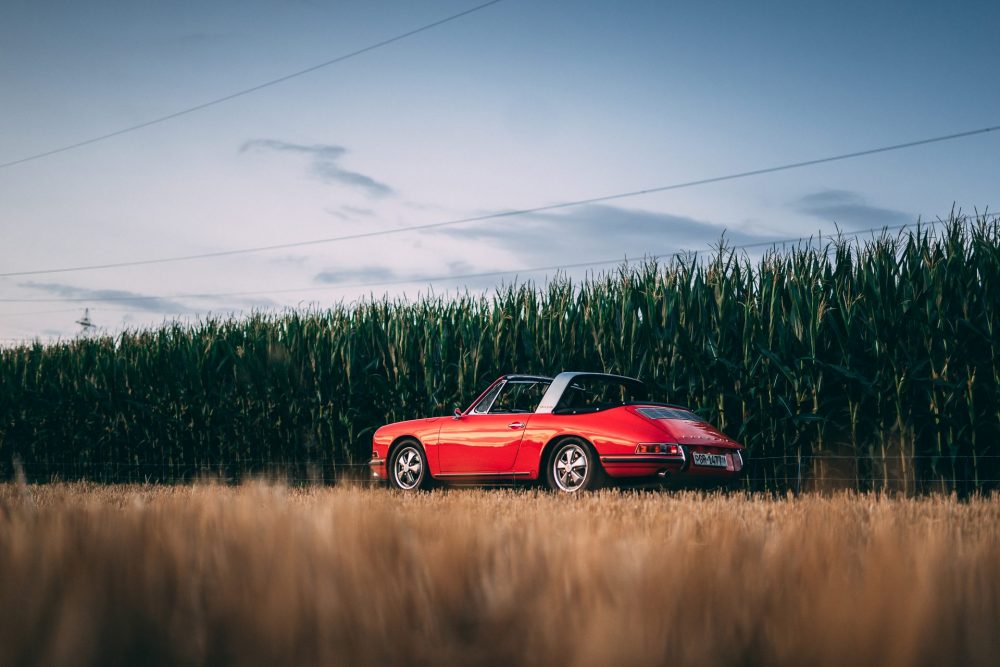 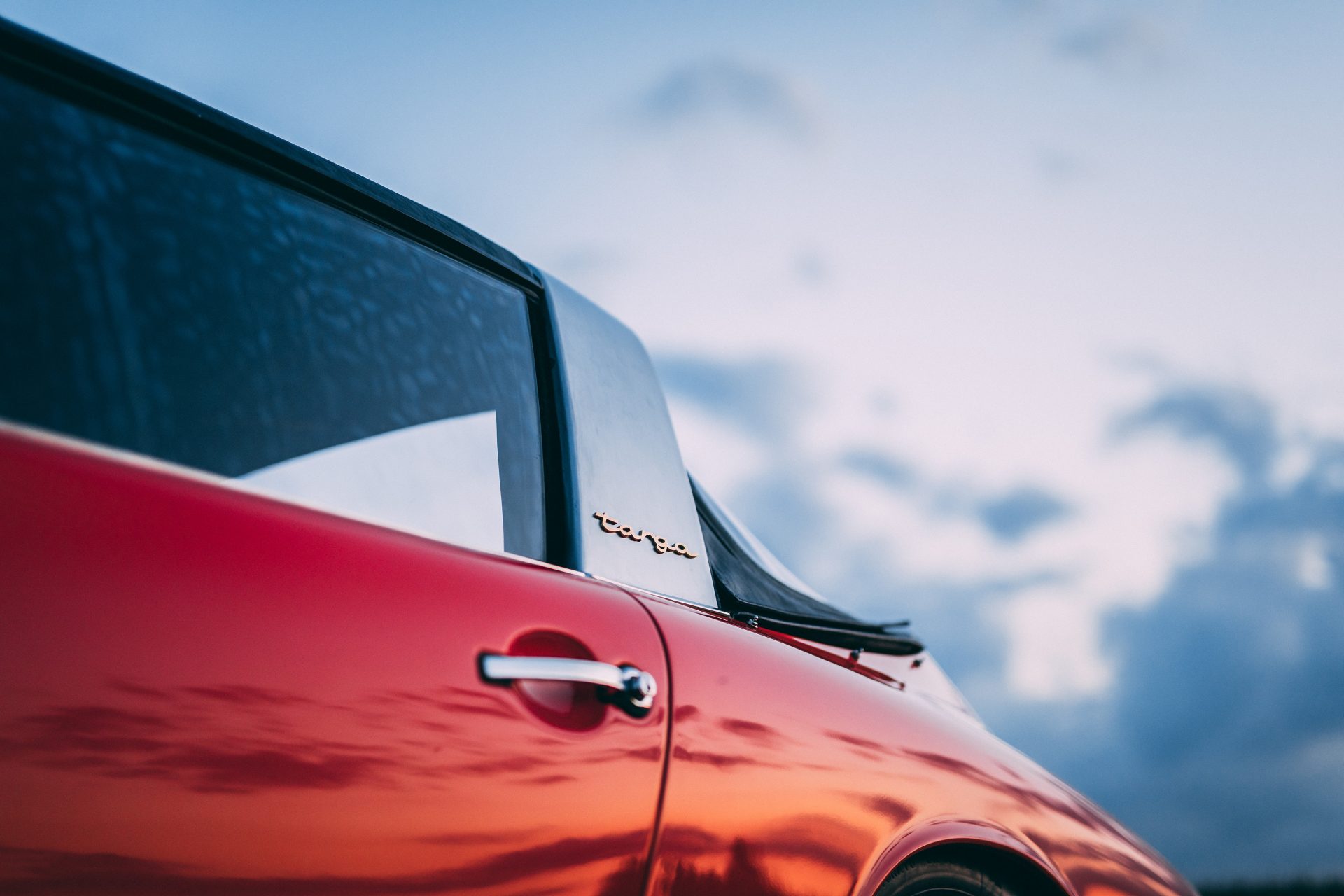 This 1967 Porsche 911S Soft Window Targa from Auxietre & Schmidt left the factory in March 1967 to be sold by official Porsche dealer Hahn GmbH. in Stuttgart. In addition to being finished in the very attractive blood orange with black leatherette to the interior from new (a colour combination which it still retains today), 500215S was exceptionally well optioned and some of the stand out features of this steed include loudspeakers, additional bumper lights and on-dashboard Thermometer for outside temperature. 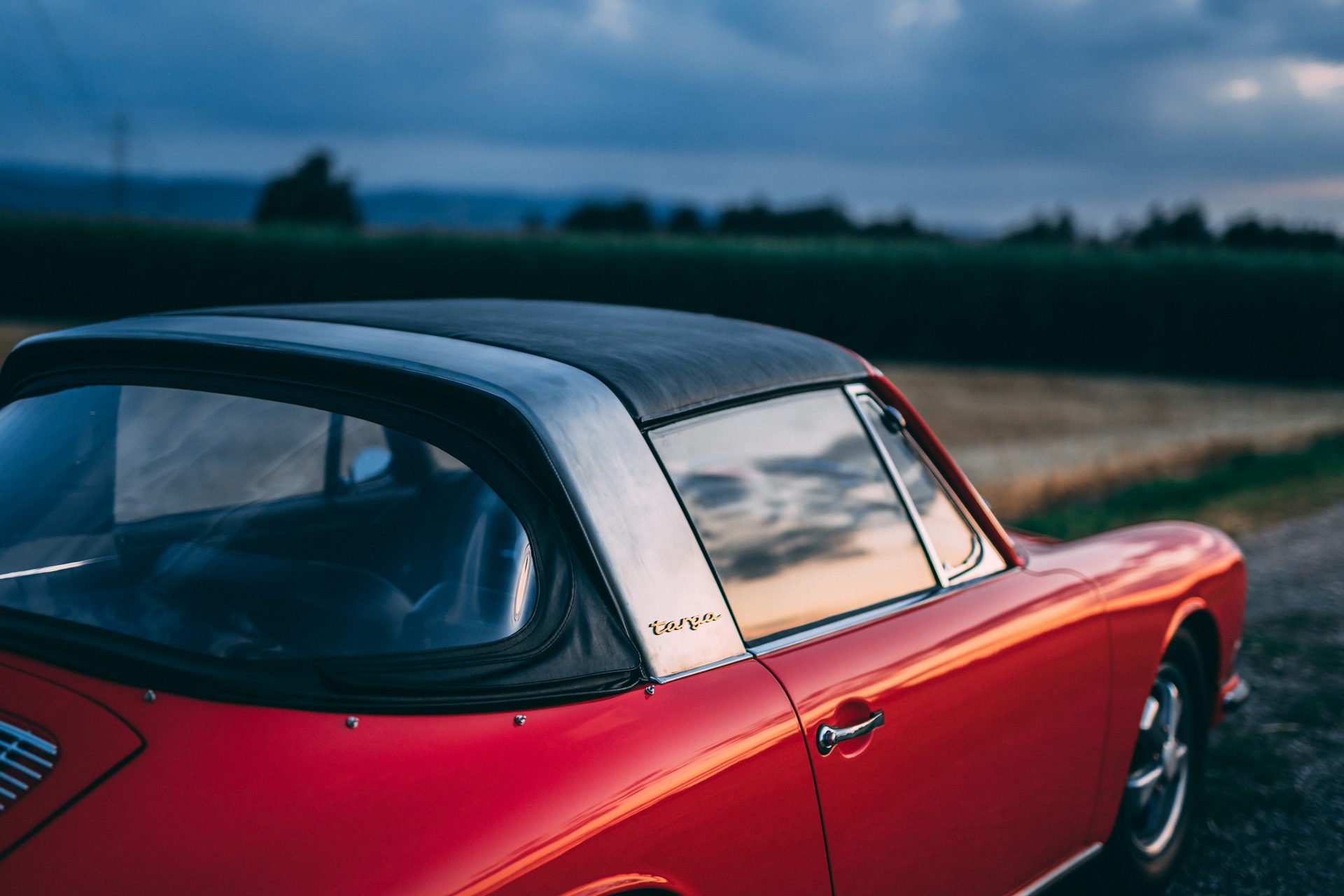 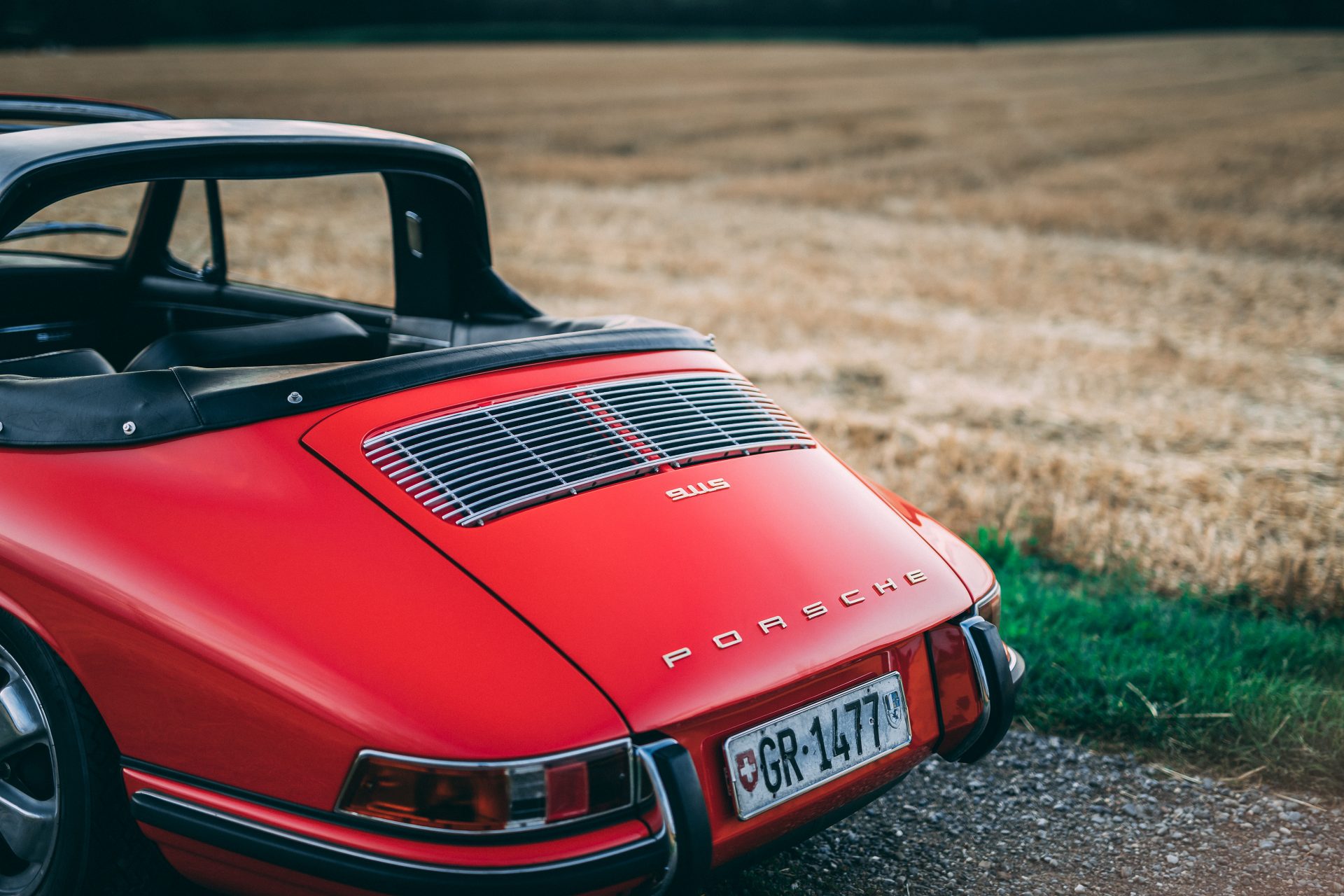 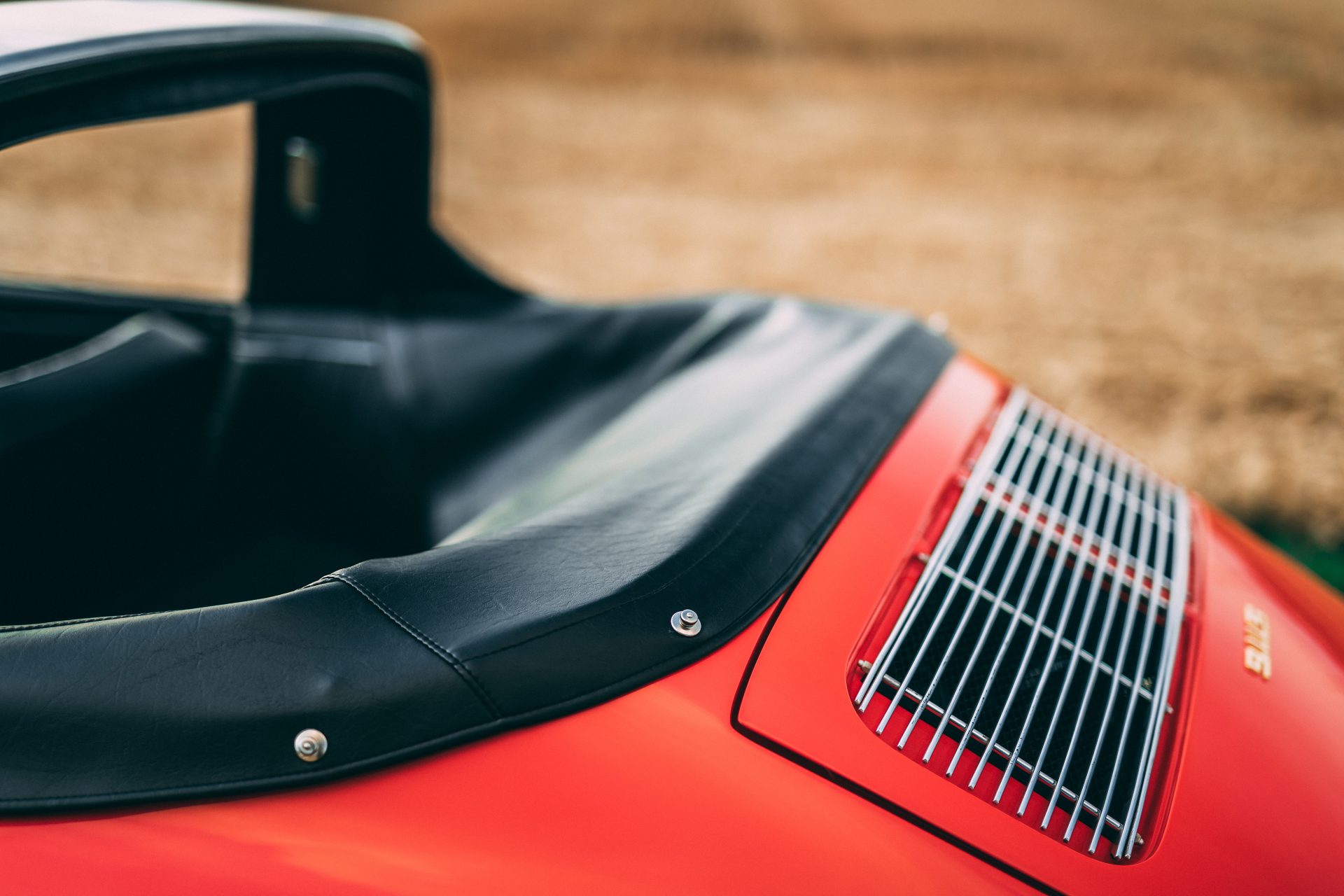 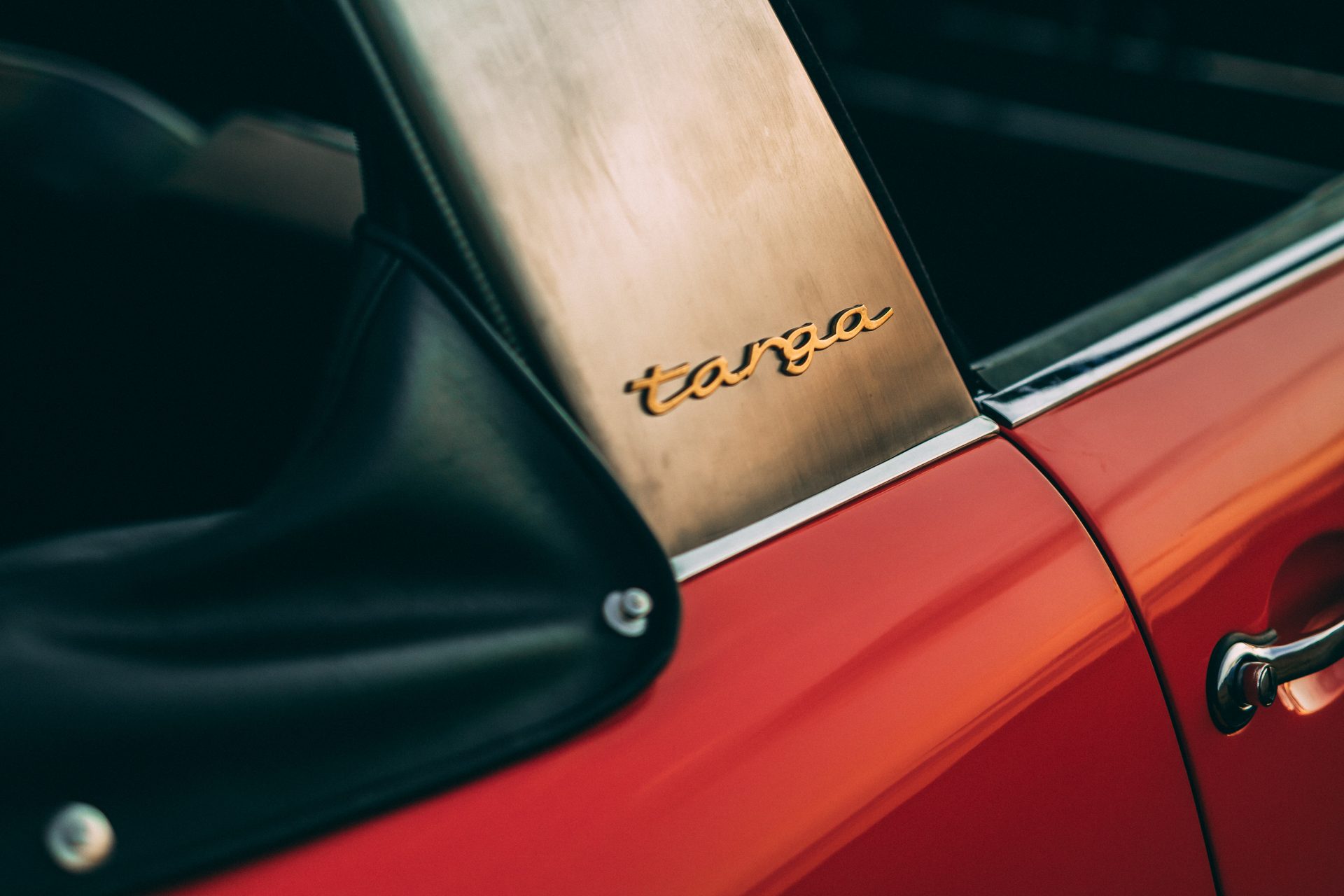 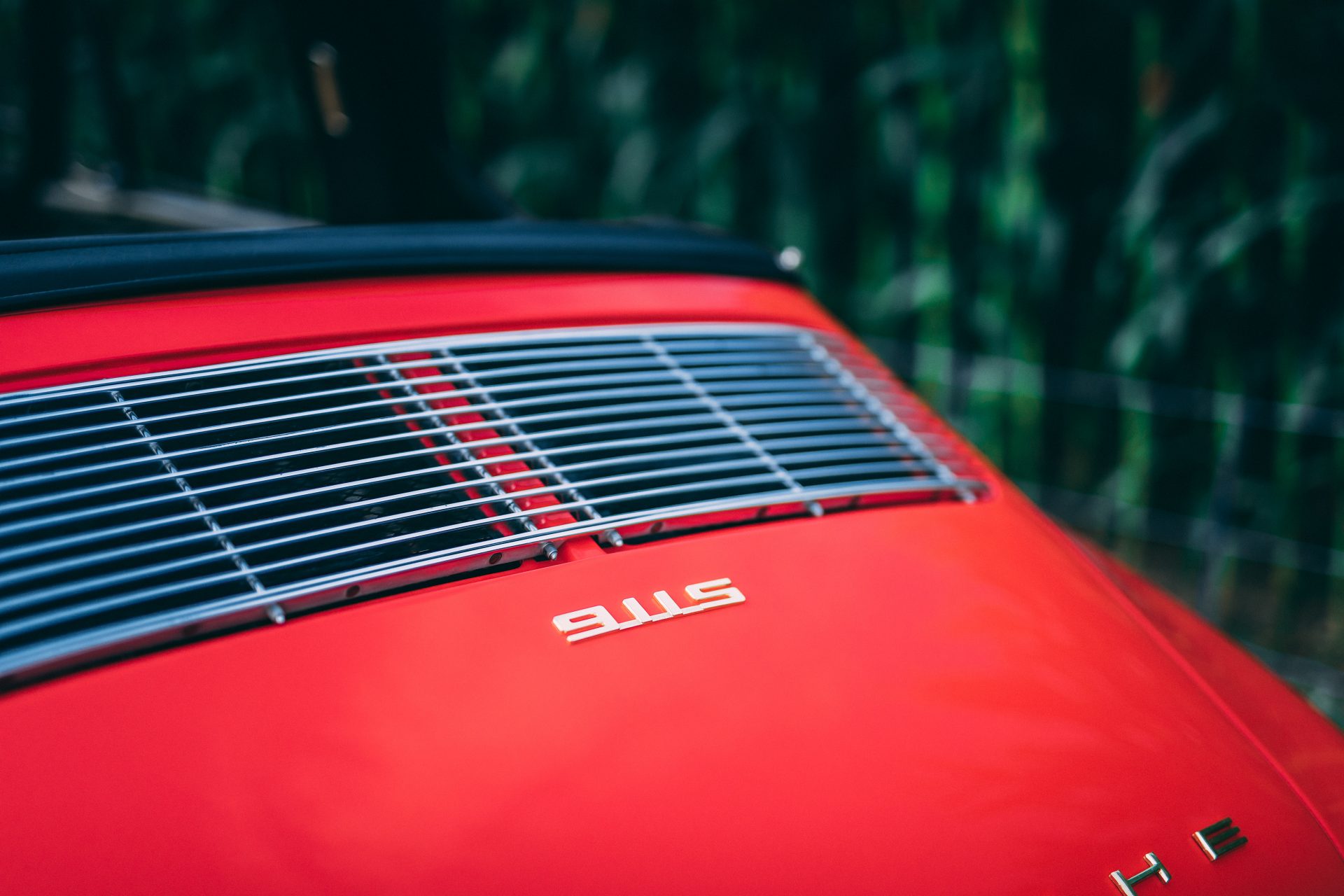 Acquired by the current owner from a US collector in 2013, the car was in excellent original condition and was still retaining its attractive and rare factory options at the time of purchase. It was eventually decided to have 500215S stripped down to bare metal and fully restored to the highest level possible by renowned marque experts. With the work completed in early 2019, the result is breathtaking in every conceivable way and is now practically better than new.

It’s not every day you come across a vehicle as spectacular and in as good condition as this 1967 Porsche 911S Soft Window Targa from Auxietre & Schmidt and, as you might expect for a machine of this calibre, it is a price upon request lot. This highly desirable example is not only one of the rarest and most desirable Porsche 911Ss, it is also ready to participate in most classic car events. 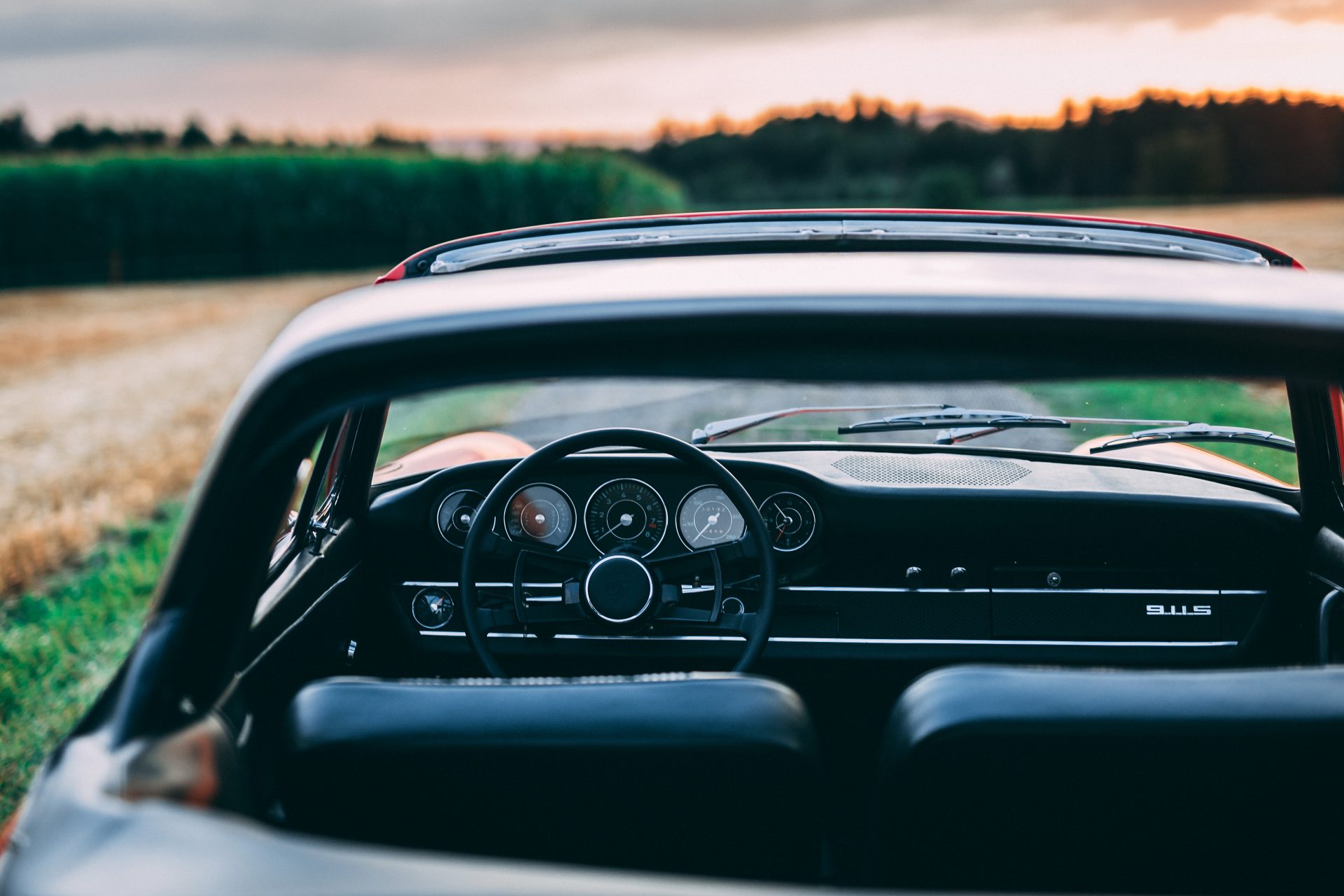 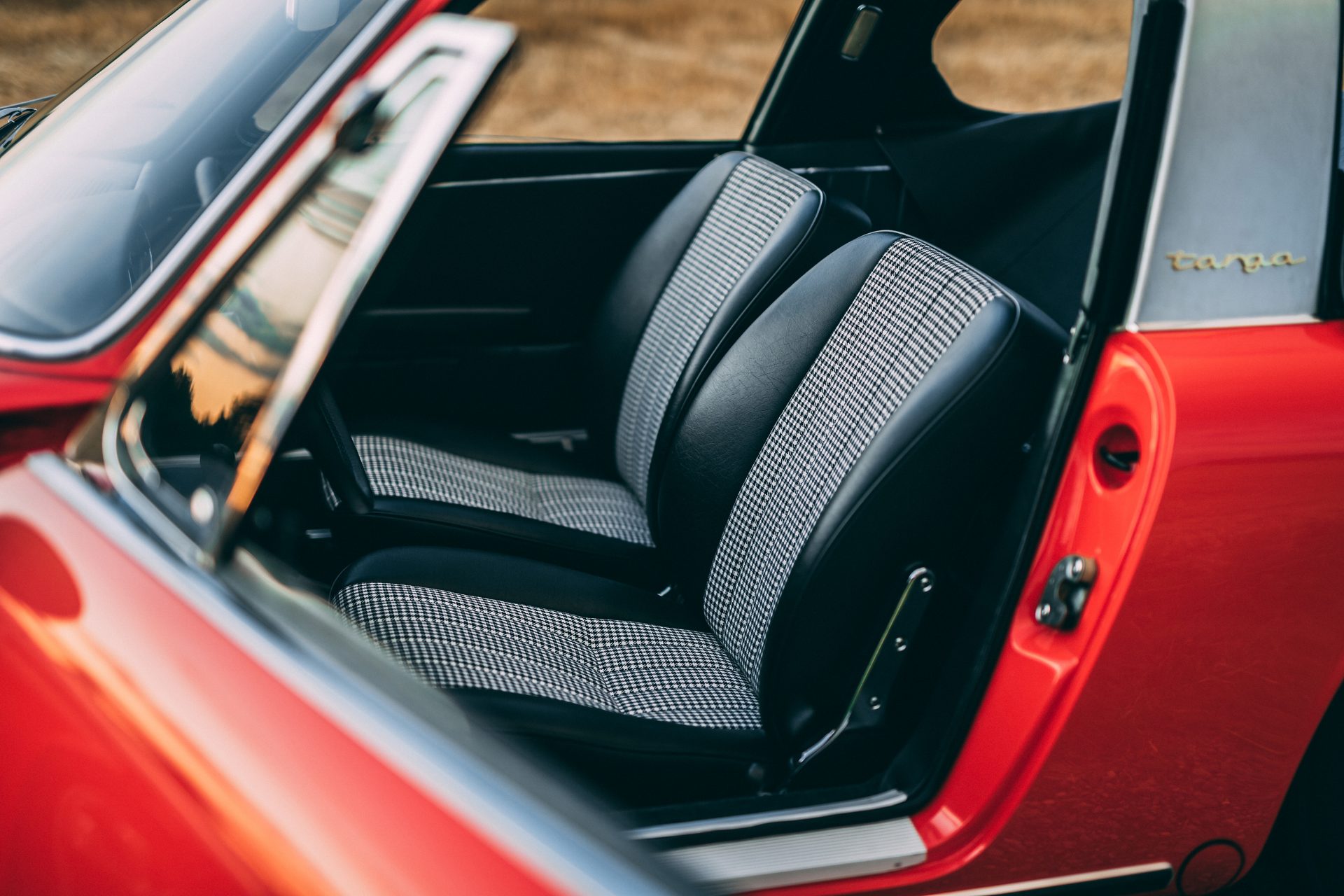 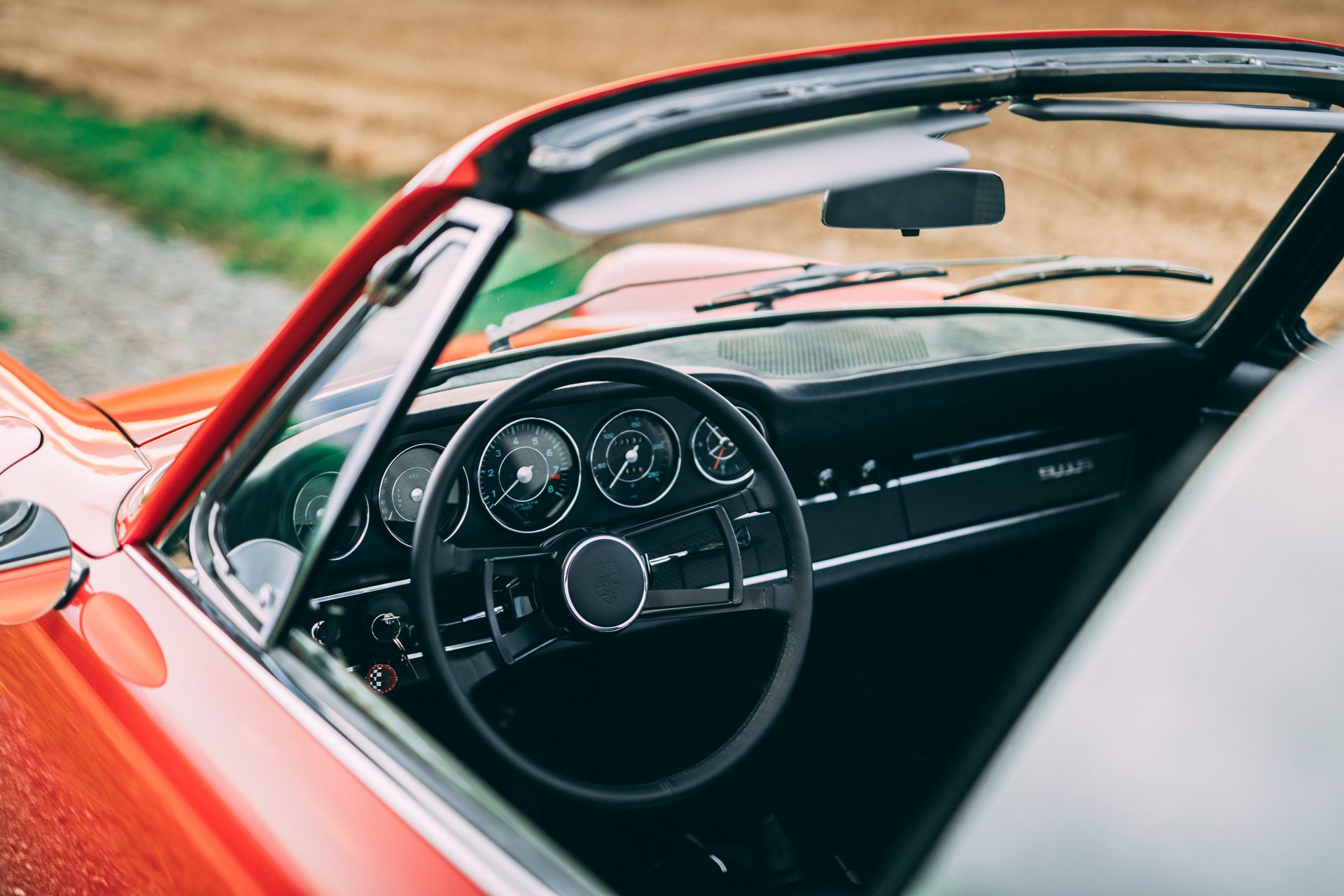 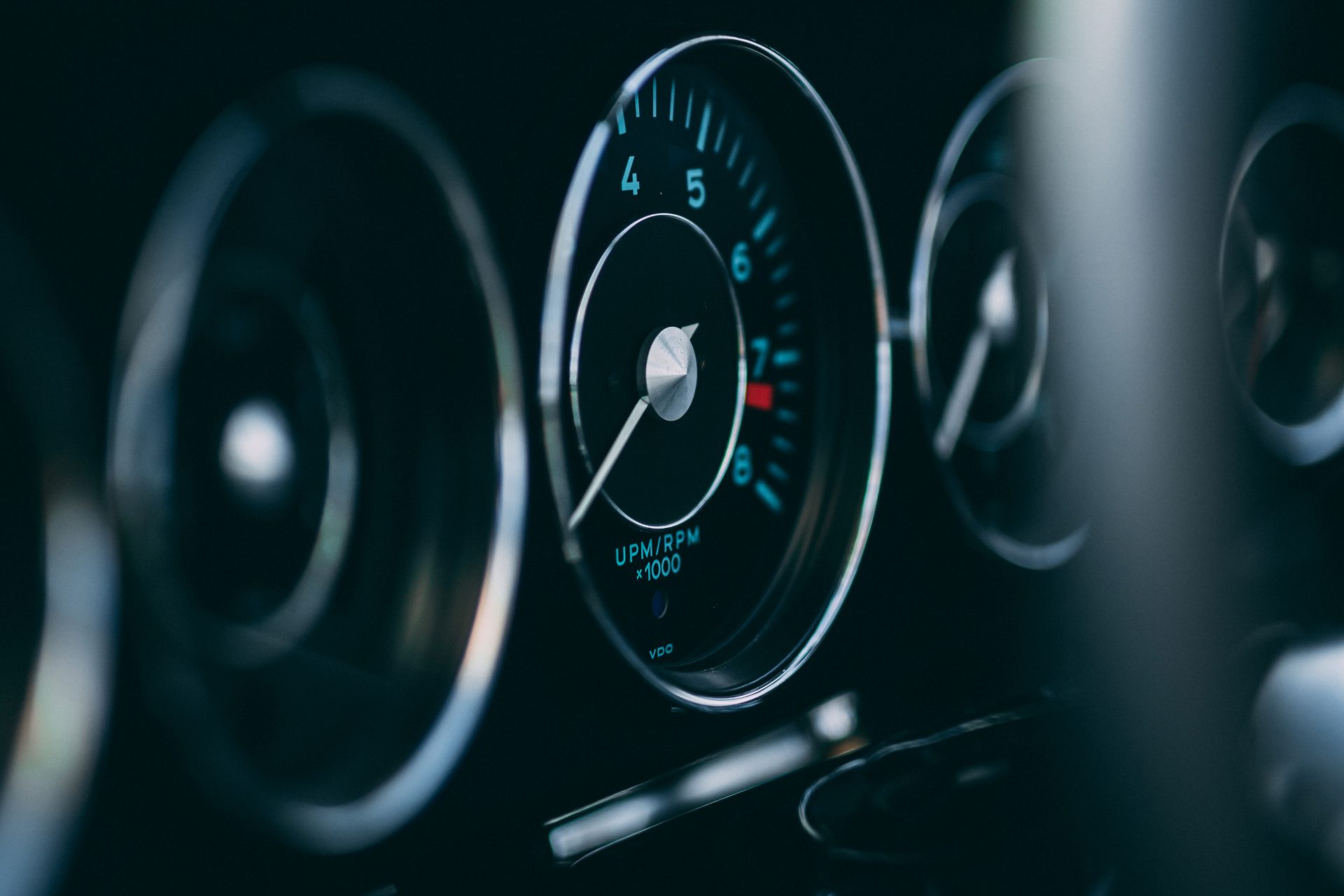 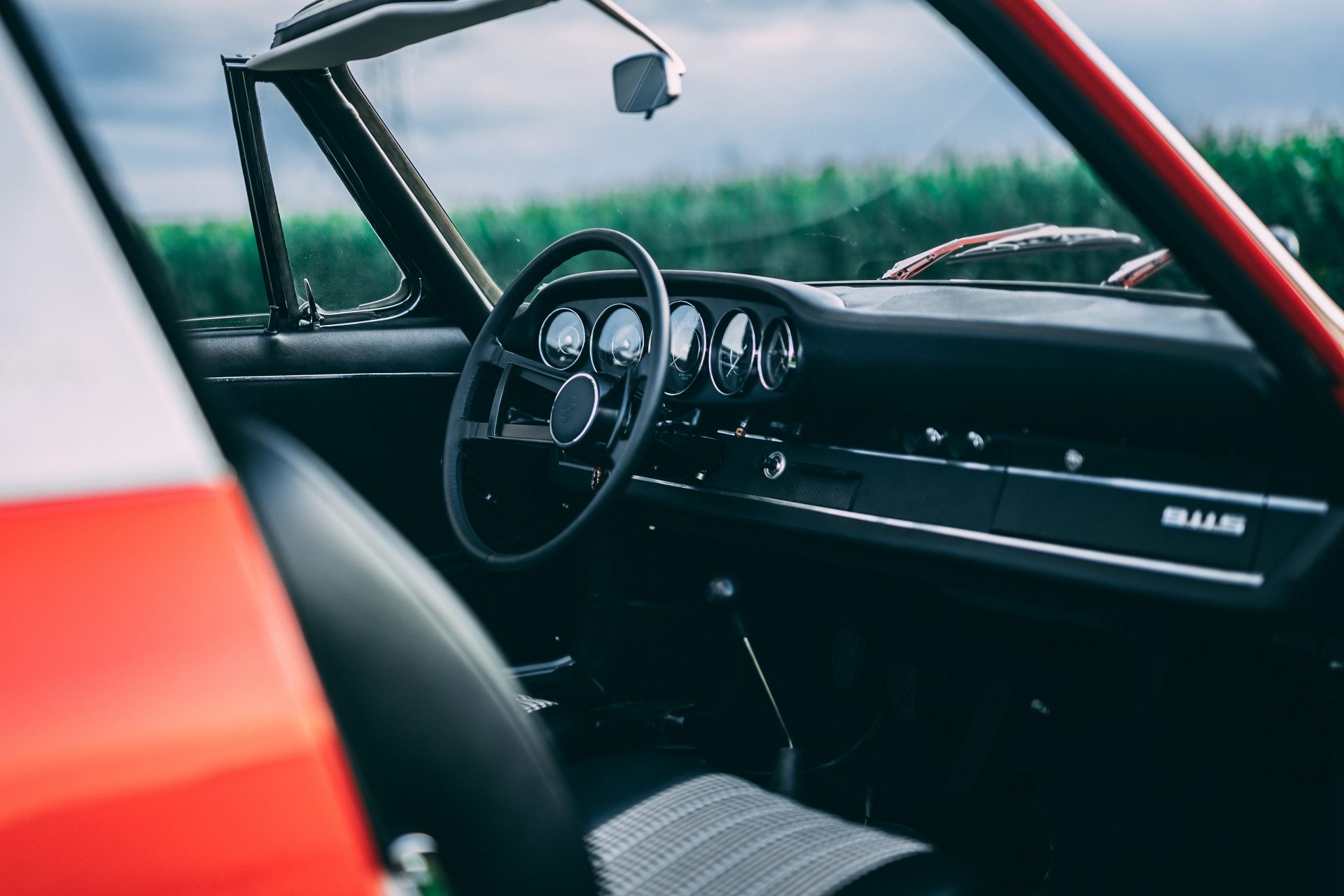 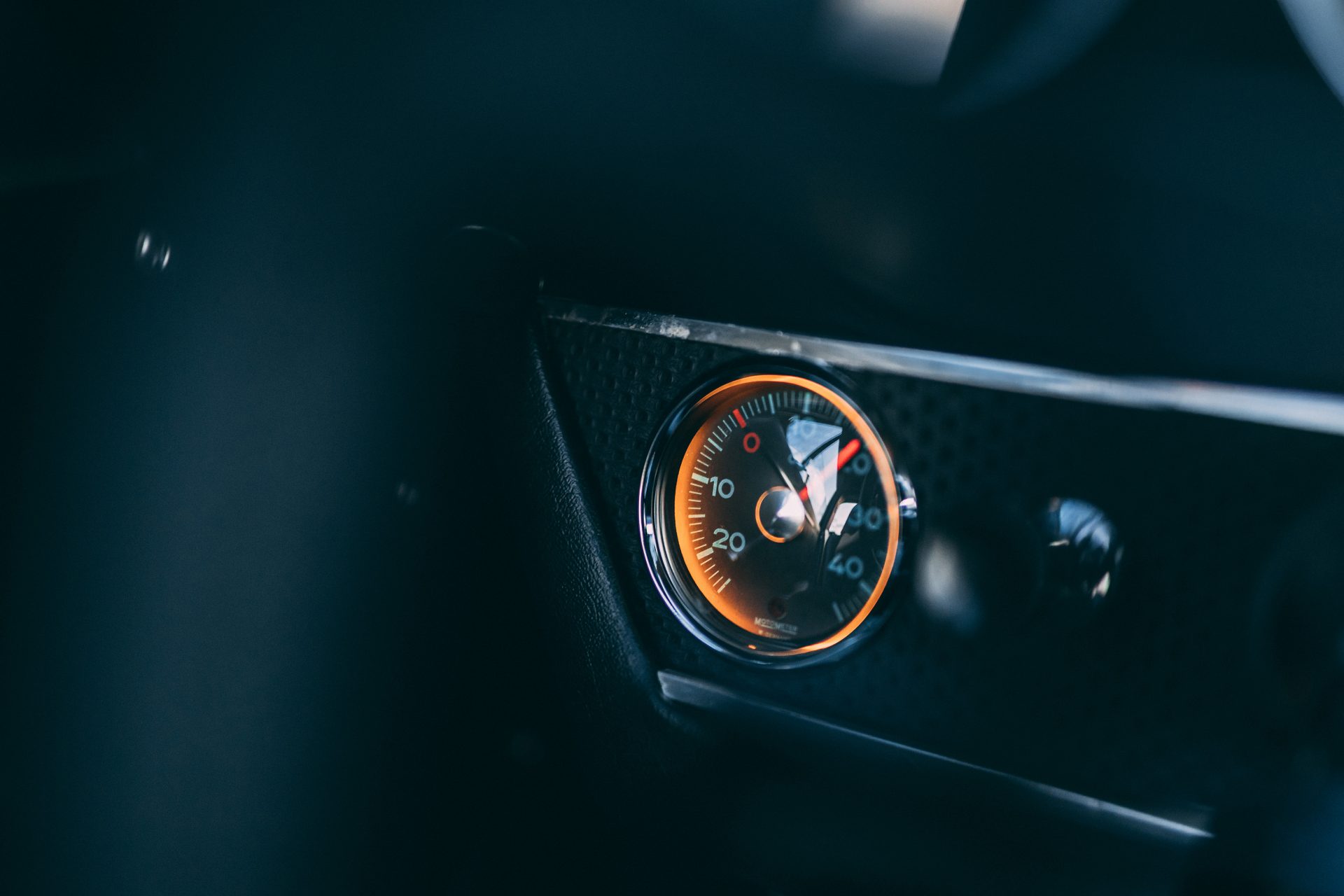 There are very few other 911S Soft Window Targa out there which can boast such an exquisite restoration and such an attractive original specification so if you’re the lucky one to get your hands on it, you’ll be in possession of one of the most perfect 1960s Porsches on the market. Stunning on the inside and outside, this classic Porsche has left us pretty agog here at Coolector HQ and though it’s definitely outside our price range, it doesn’t hurt to look.