When you see a price tag over $500k on anything, let alone a car, you know it’s going to be something a little bit special and that’s certainly something which can be applied to this entirely breathtaking 1971 Ferrari 365 GTB/4 Daytona Berlinetta by Scaglietti which is going under the hammer with RM Sotheby’s. Dripping in old school cool, this will unquestionably be the cornerstone piece of some lucky luxury car owner’s collection in 2019. 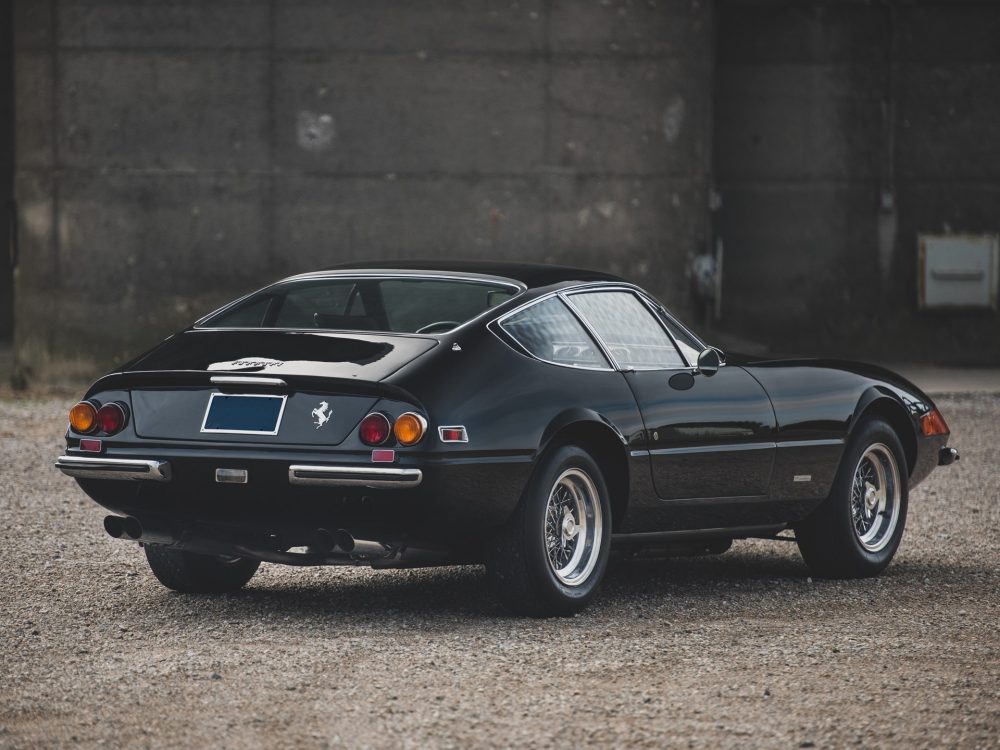 The 1971 Ferrari 365 GTB/4 Daytona Berlinetta by Scaglietti from RM Sotheby’s has a known history from new and it has been in single ownership for the last 15 years, something that really shines through in the quality condition in which it is being sold. Needless to say, half a million dollars is a large price to pay for a car but when it’s one as exemplary and well kept as this phenomenal Ferrari, it helps cushion the financial element considerably.

Eye-catching in the extreme, this majestic looking Ferrari retains its original interior and it has been originally finished in a highly desirable Oro Chiaro over Nero colour way that is both stealthy and stylish in equal measure. This incredible machine represented a dramatic departure from the outgoing 275 GTB. Ferrari’s new 365 GTB/4 Berlinetta took the world by storm at the 1968 Paris Salon where it was first shown to the public. 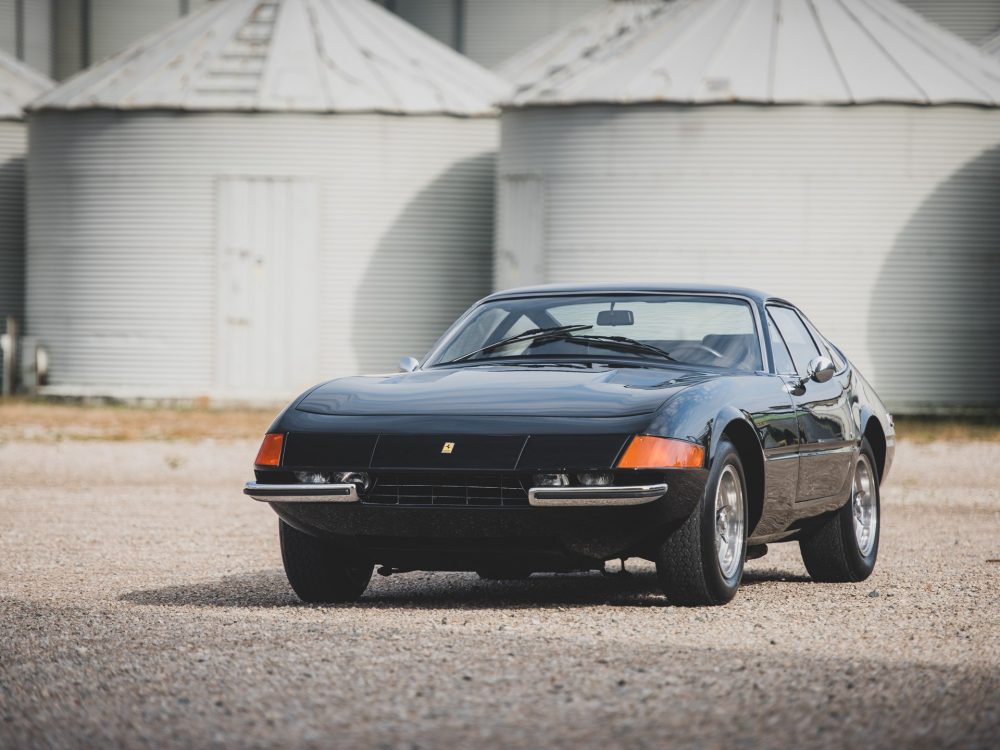 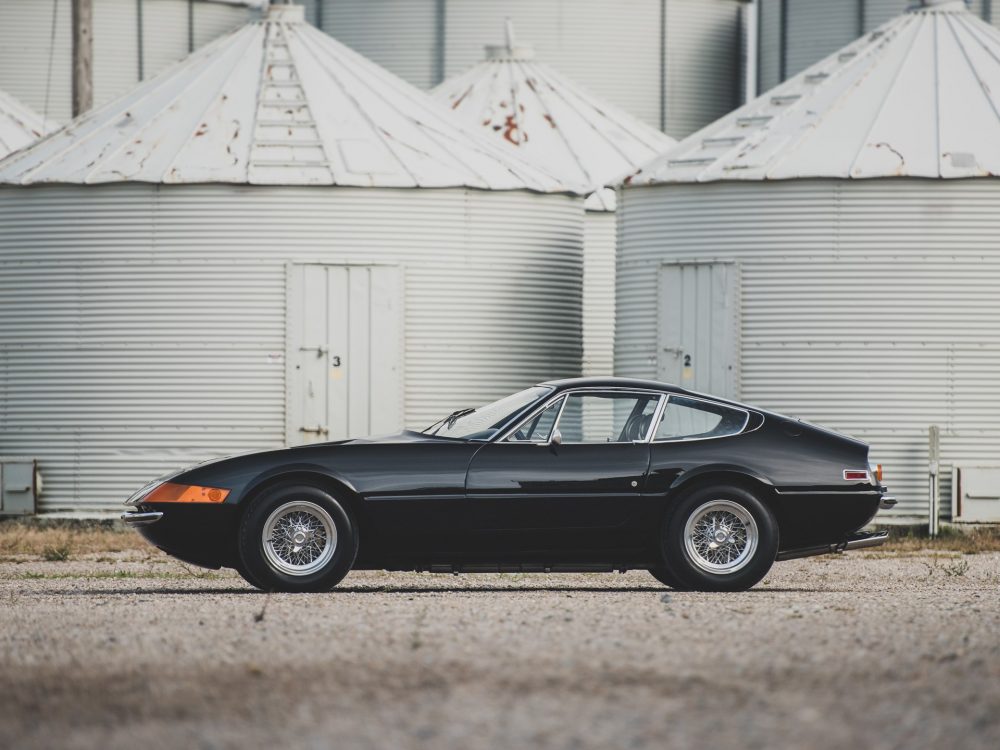 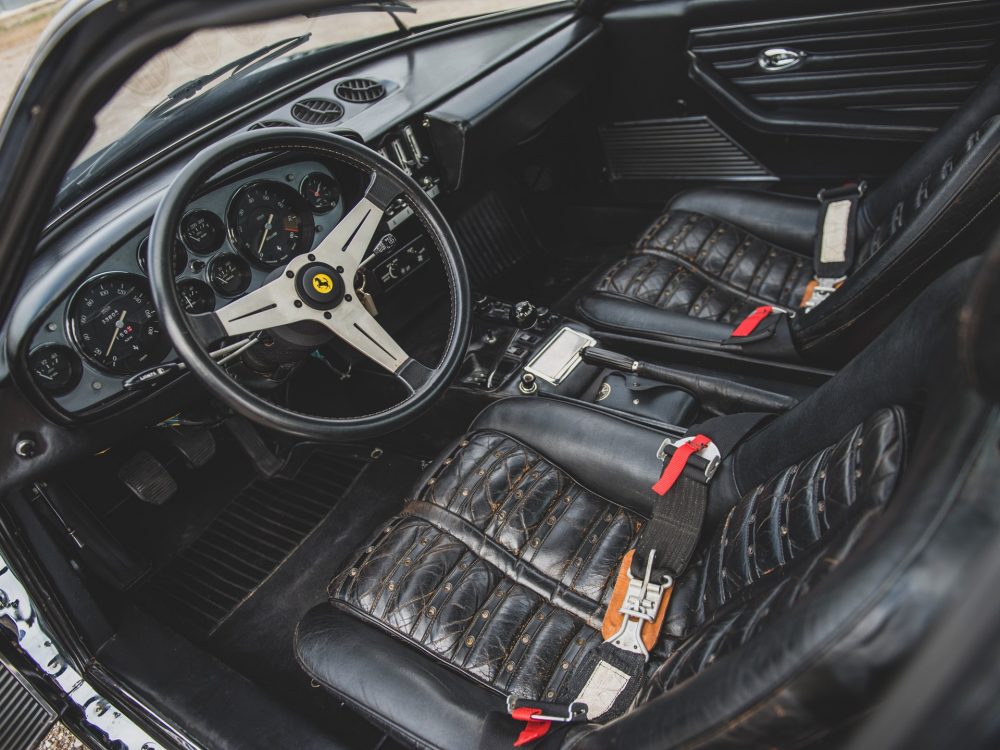 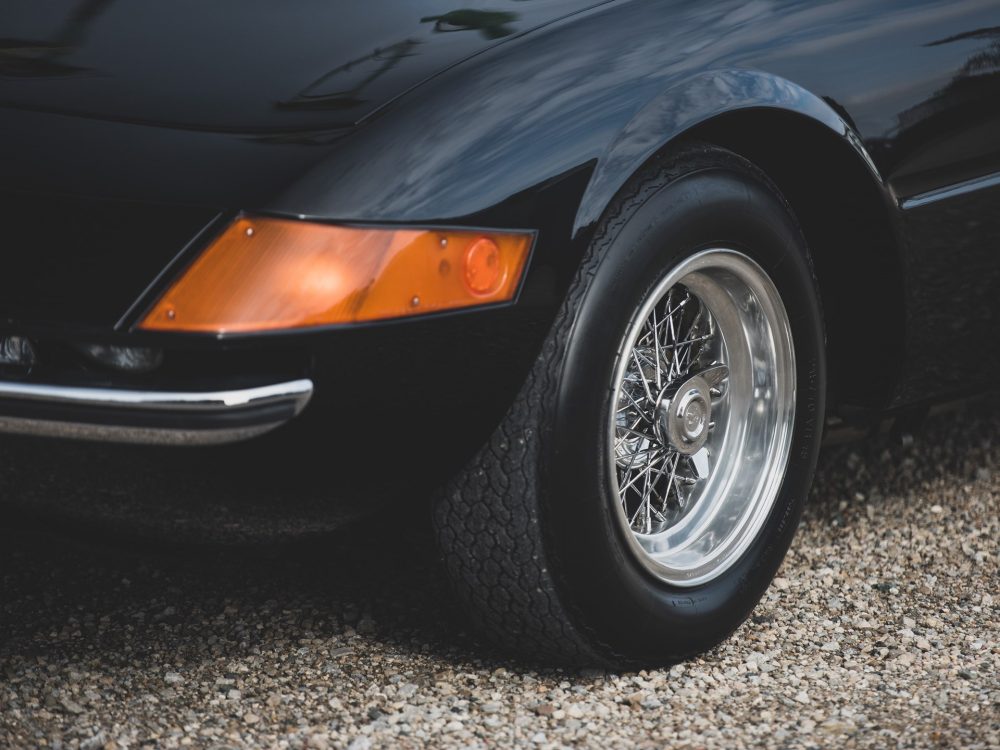 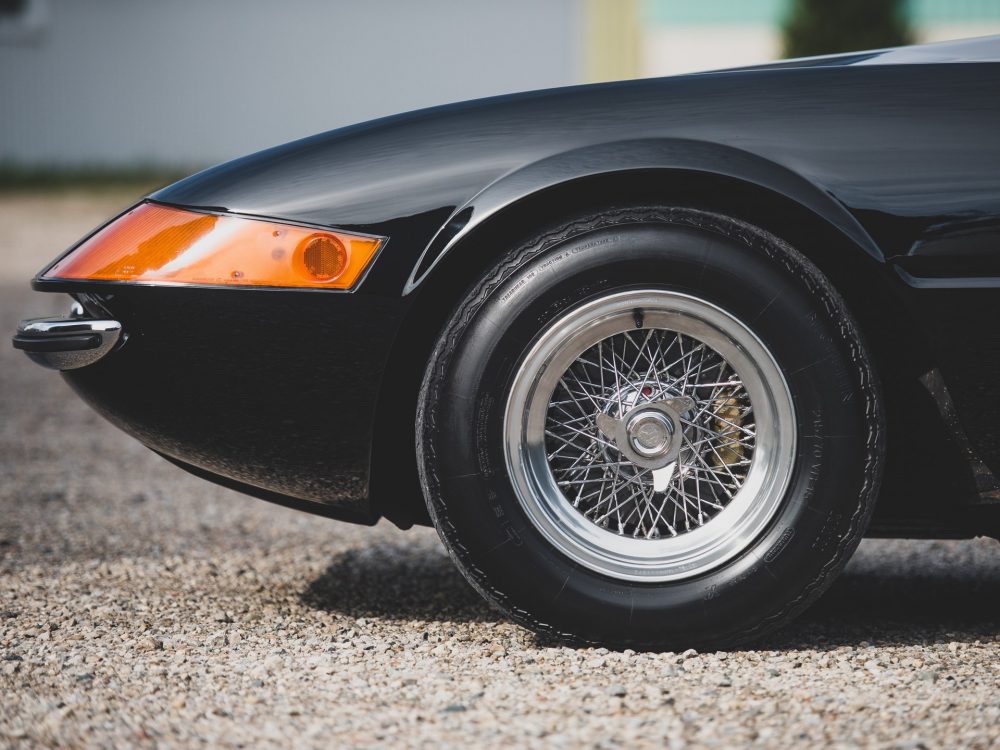 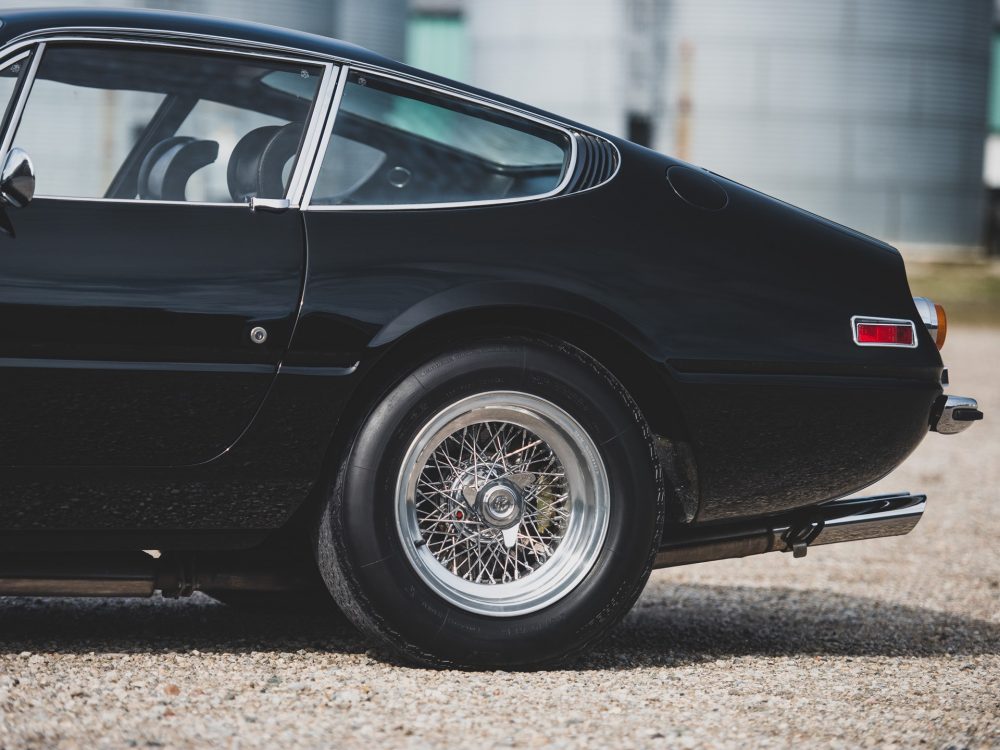 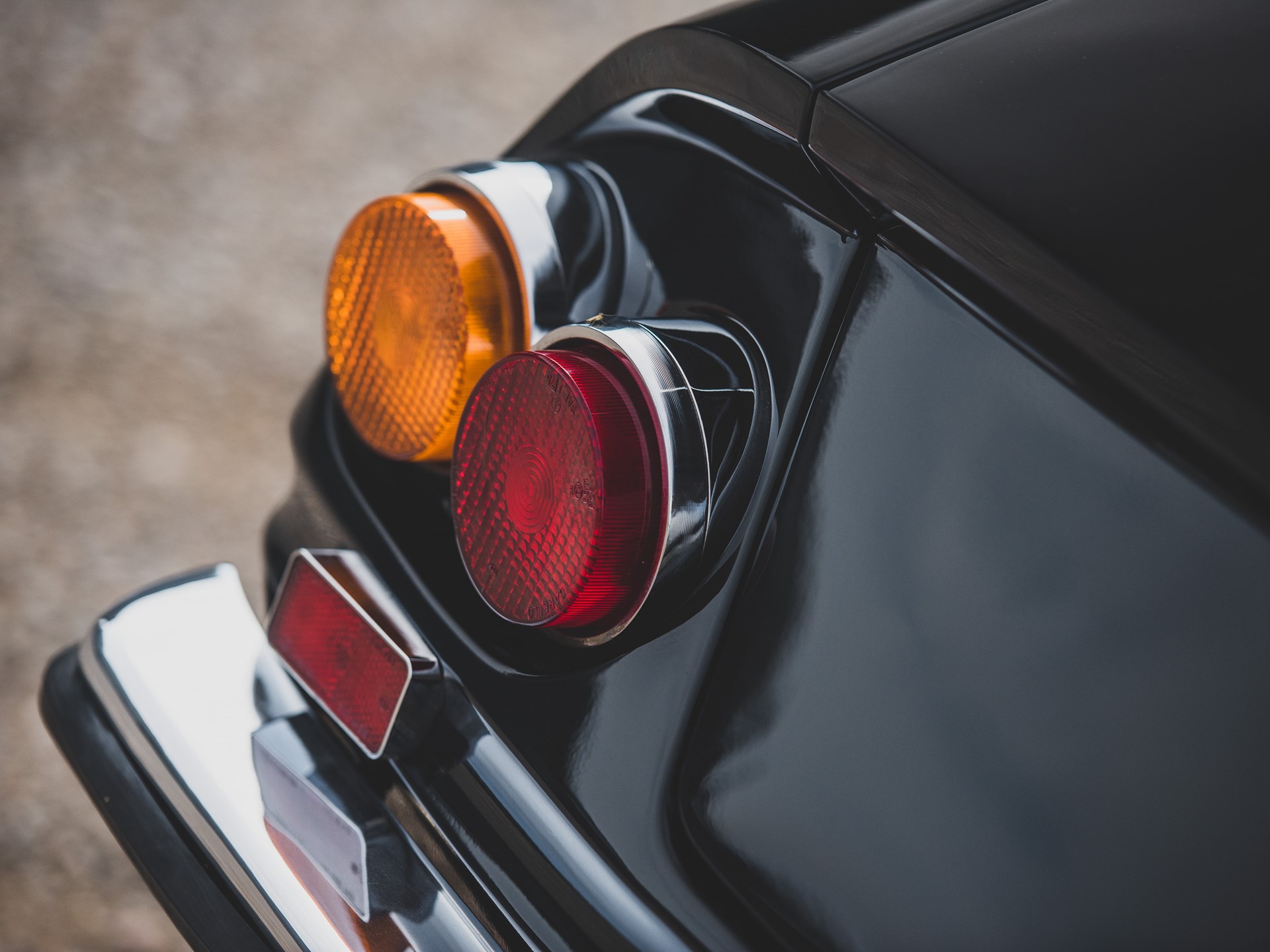 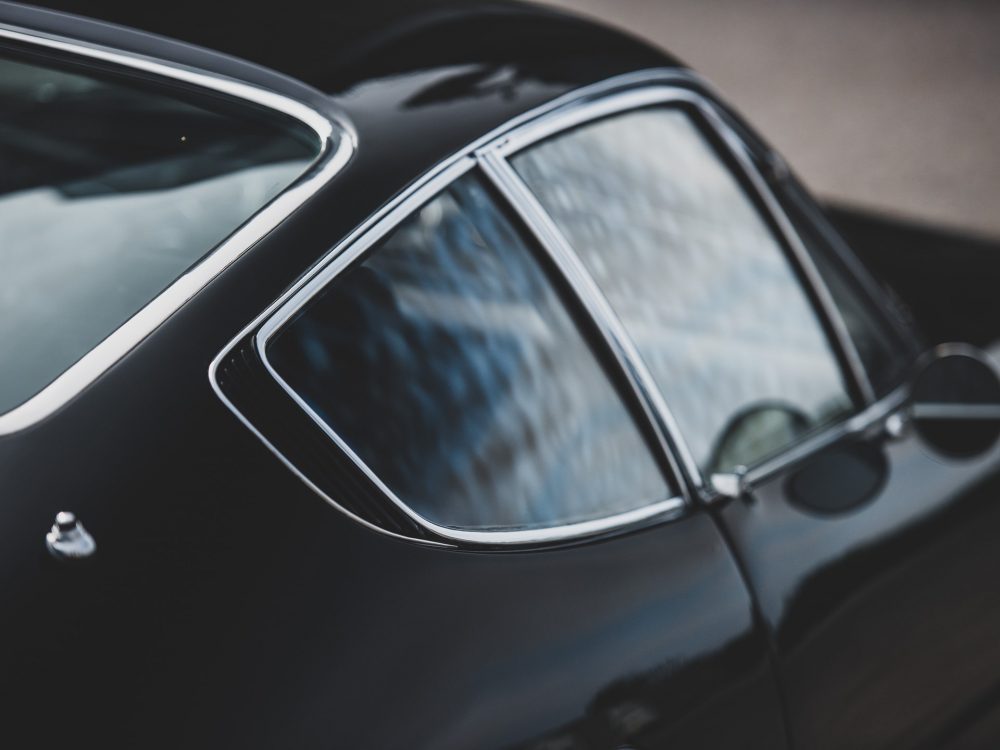 Both wonderfully angular and aggressive compared to the more voluptuous 275 GTB, this 1971 Ferrari 365 GTB/4 Daytona Berlinetta by Scaglietti stayed true to Ferrari’s formula of front-engined, V-12 grand tourers with out of this world performance, while many other manufacturers were experimenting with mid-engine designs at the time. With an impressive 352 bhp on tap, the 365 GTB/4 definitely did not disappoint when it came to performance. It could sprint to 60 mph from a standstill in 5.4 seconds, to an incredible top speed of 174 mph and its easy to see why it has gone on to become a Ferrari icon. 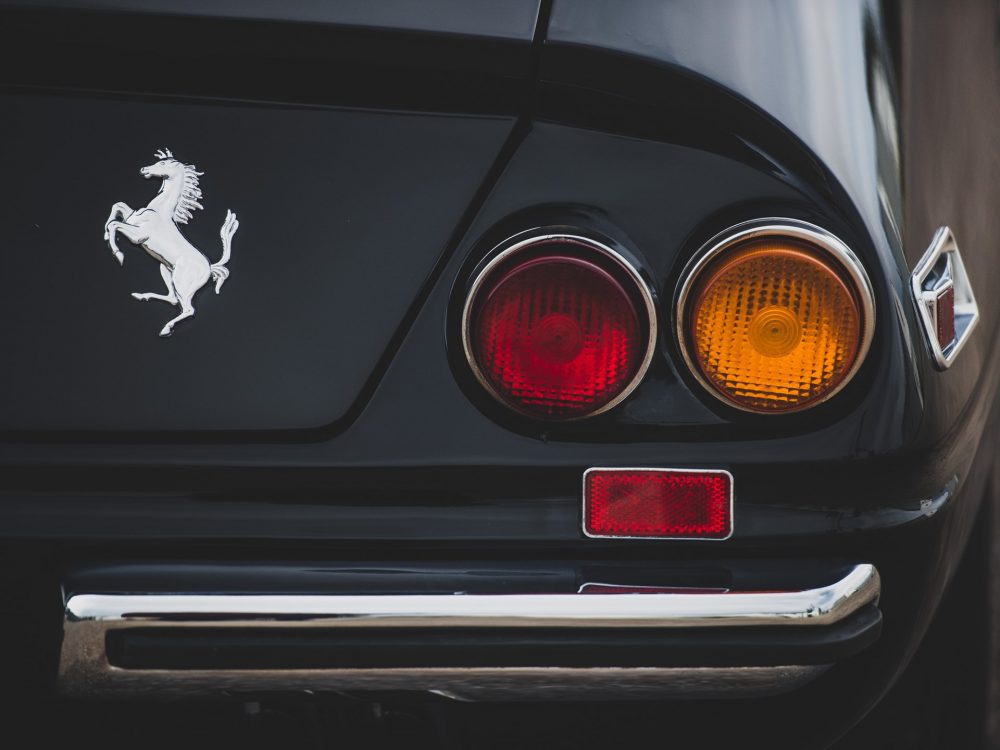 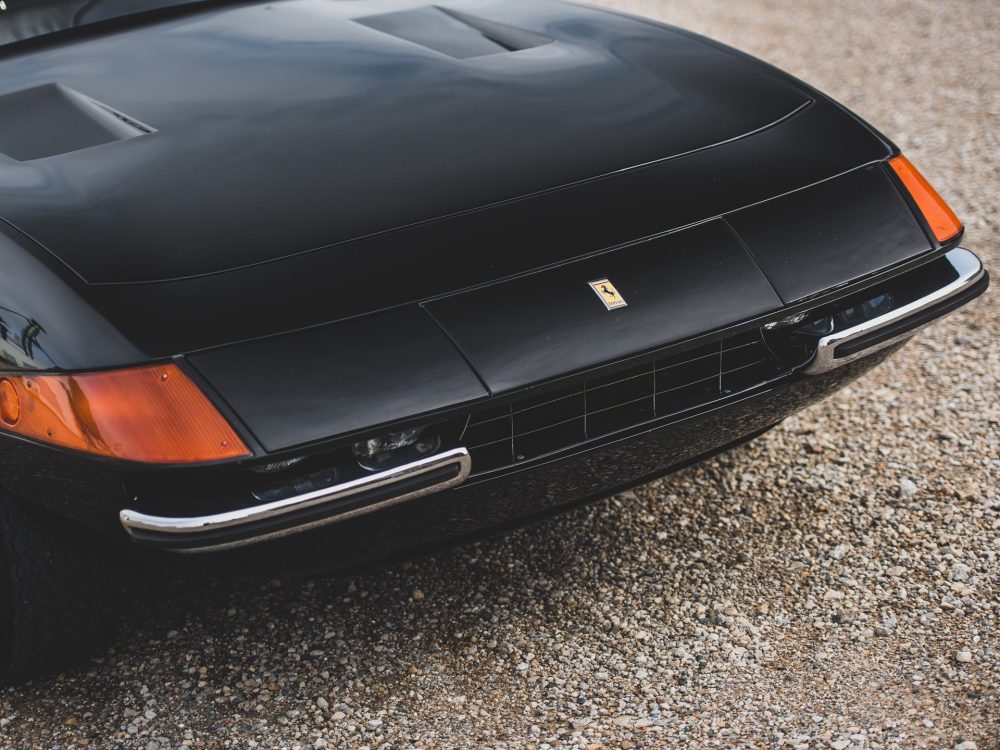 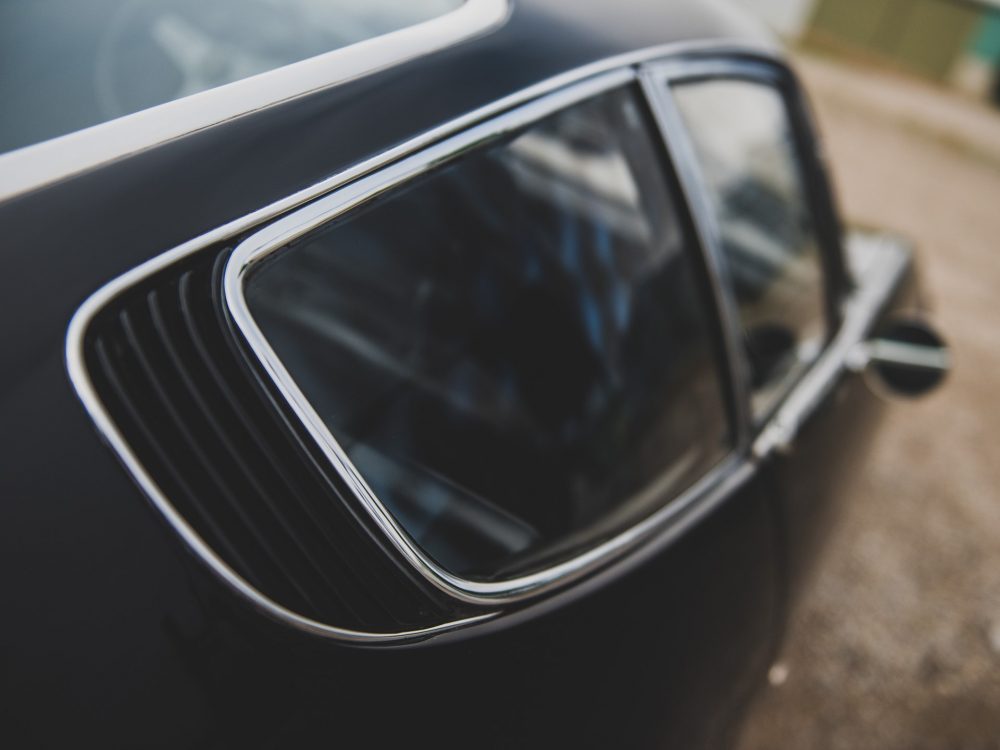 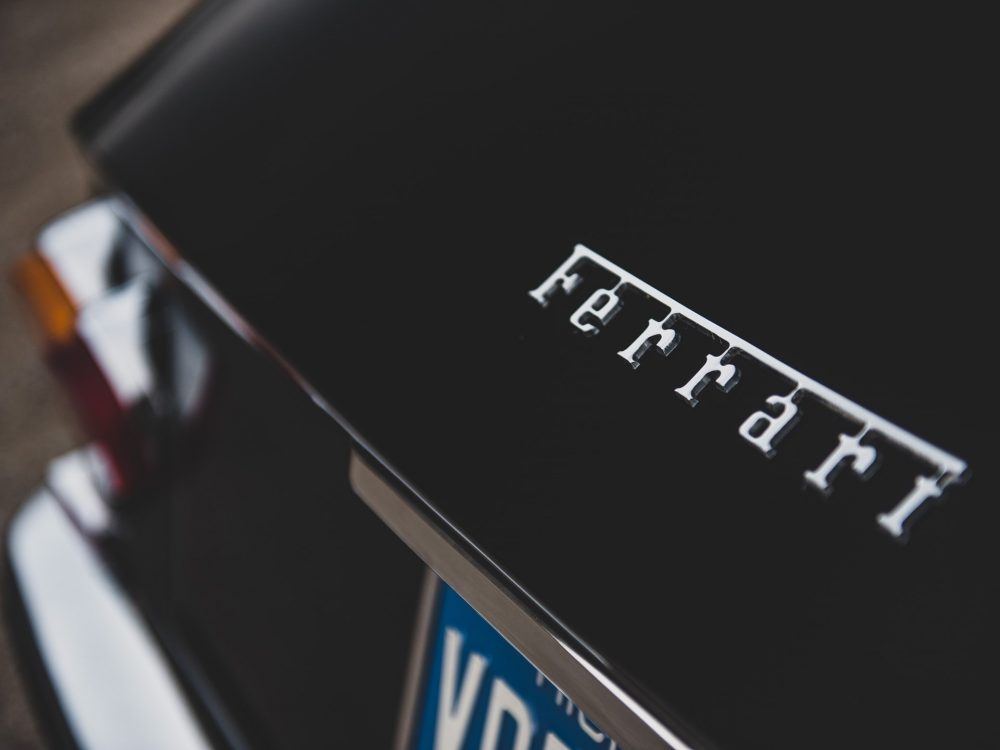 This spectacular steed has been crafted to U.S. specifications for the 1971 model year, and this Daytona, with chassis no. 14239, was originally finished in the extremely rare factory shade of Oro Chiaro (106-Y-19) over a Nero (VM 8500) leather interior before being outfitted with factory air conditioning and radio. The quality of the finish is certainly one of the stand out features of this ride and it looks just as good today as when it came off the assembly line.

Vintage Ferraris are, without question, some of the classiest looking machines in existence and that’s certainly something which could be said of this 1971 Ferrari 365 GTB/4 Daytona Berlinetta by Scaglietti. By the early 1990s, it had been restored in black over black and was sold to Howard Cohen of San Francisco. The car passed through Erik Neilsen and two subsequent owners before being returned to its adopted home state of Michigan in 2002, where it has remained in the collection of its current owner ever since. 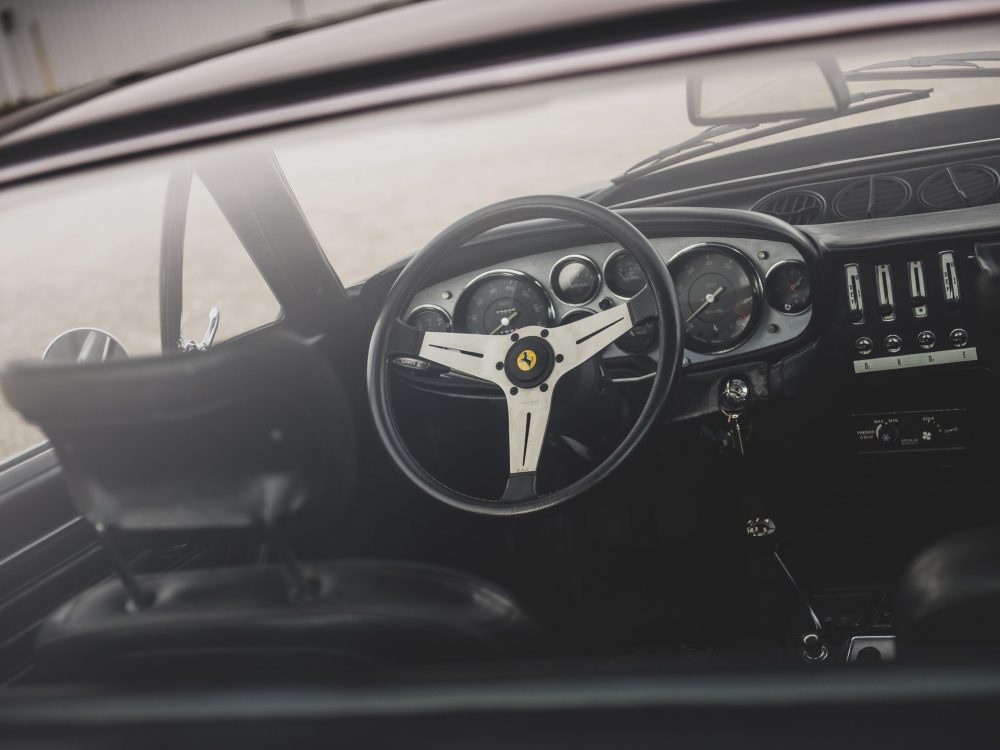 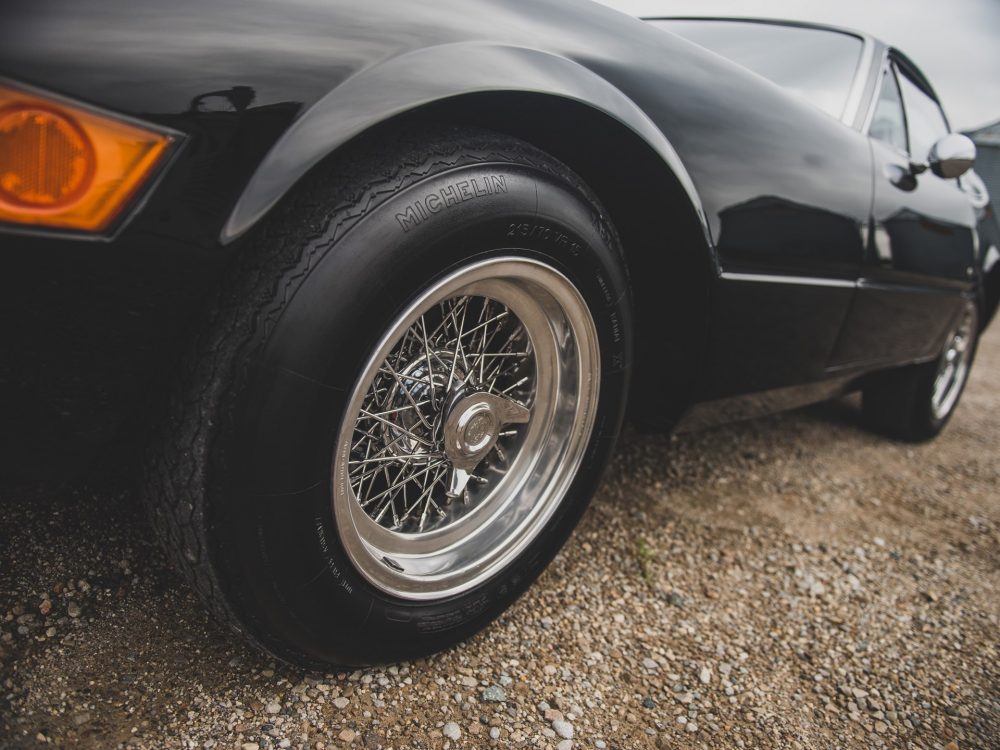 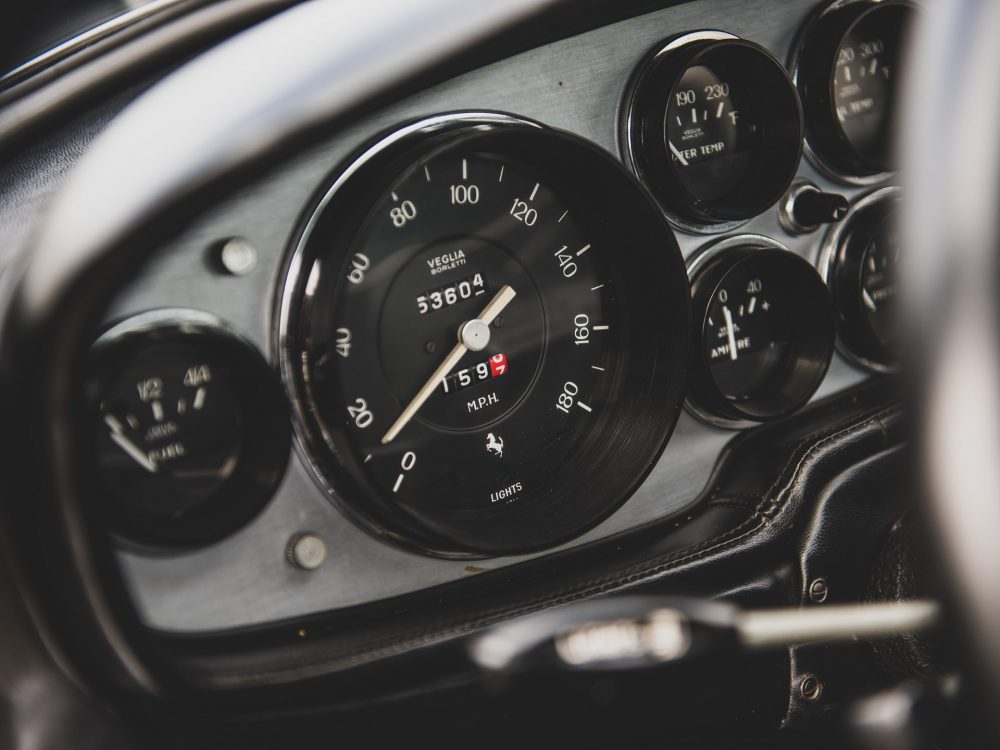 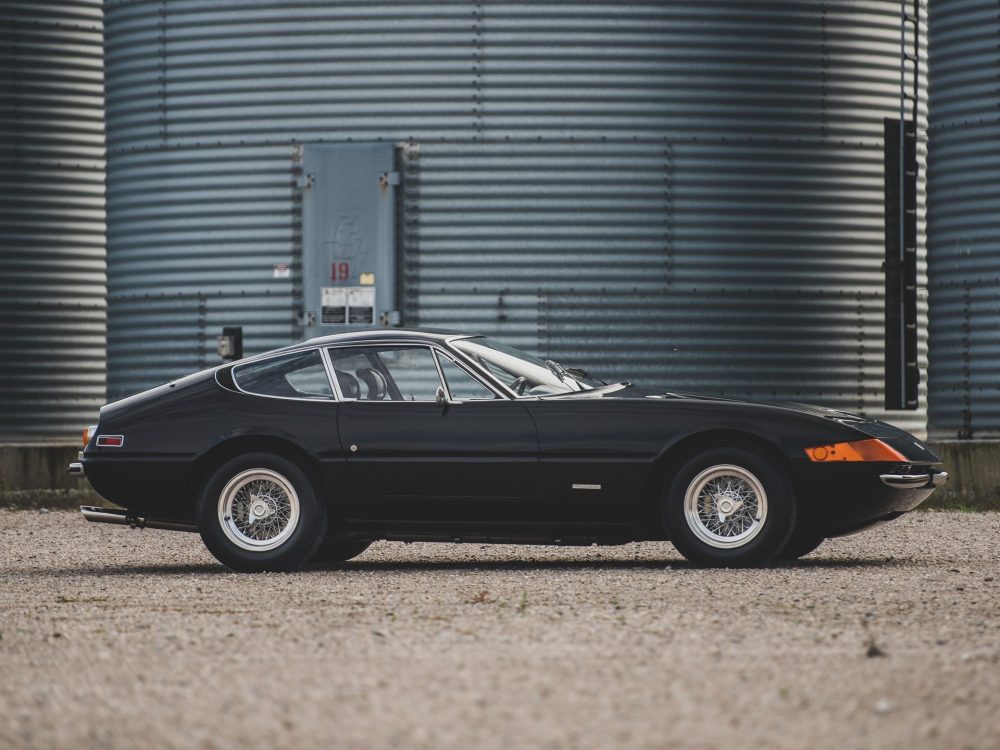 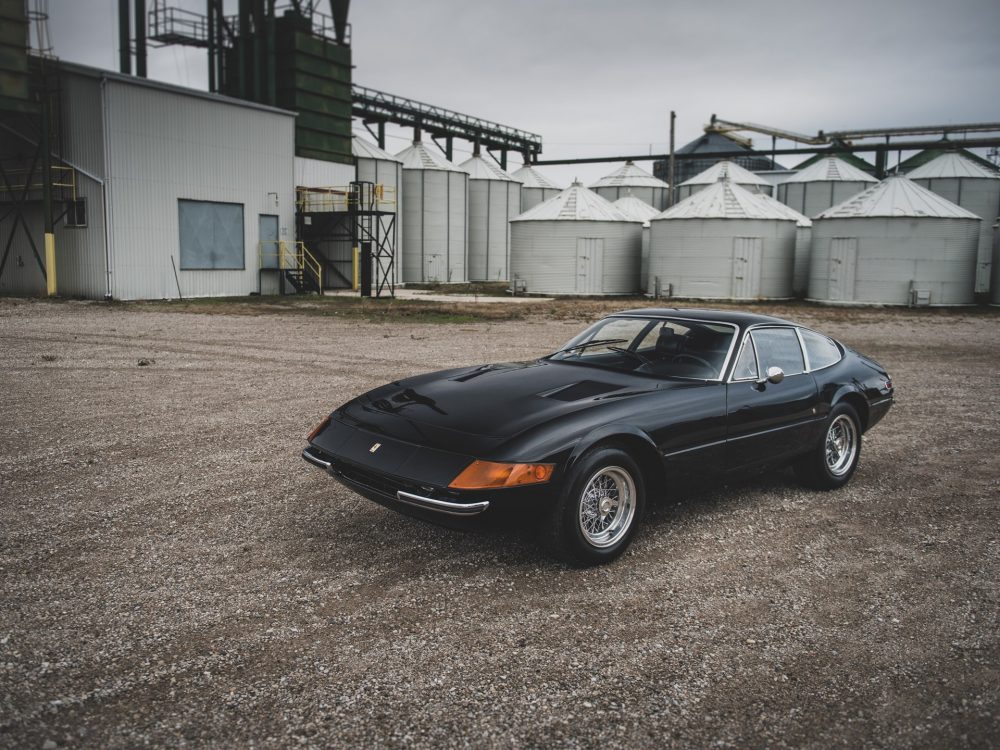 The quality of this lot from RM Sotheby’s is nothing short of sensational and for those luxury car collectors with $500k burning a hole in their pocket, you’ll be hard pressed to find a better vehicle to spend it on than this. Exceptionally stylish and in impeccable condition, be prepared to bid hard for this one because interest is sure to be high when it goes under the hammer.