If, like us at Coolector HQ, you have aspirations of owning a car that wouldn’t look out of place in a cheesy 70’s cop show then you’ll join us in wanting to make a bid on the awesome looking 1978 Dodge Aspen which is up for auction on Bring A Trailer as we speak and has no reserve price so you might just get it for a steal given that the current highest bid sits at a mere $5000 which, given the brilliant aesthetics alone, seems like a small price to pay.

The 1978 Dodge Aspen on Bring A Trailer is one of just 531 Super Coupes produced exclusively for the 1978 model year, and it is powered by a mighty impressed 360ci V8 engine which has been paired with a 3-speed TorqueFlite automatic transmission to deliver what would have been a thoroughly impressive performance in its day. The Super Coupe package included Sable Tan Sunfire Metallic and black paint with side stripes, side window louvers, GT wheels, a heavy-duty suspension, and a rear sway bar and for those with a love of retro style cars, this is one of the best we’ve seen in a while here at The Coolector.

Though there is undoubtedly some work going to be needed to bring this machine back to its original glory, there is still plenty to appreciate with this 1978 Dodge Aspen and if you can get it for a bargain price, it might just form the cornerstone of your classic car collection. It has had a carburetor rebuild which was performed in summer 2018 and this stunning Aspen is offered with factory literature, replacement side stripes, recent receipts, and a clean California title in the seller’s name so the low price tag is looking more and more appealing the more you see about it. 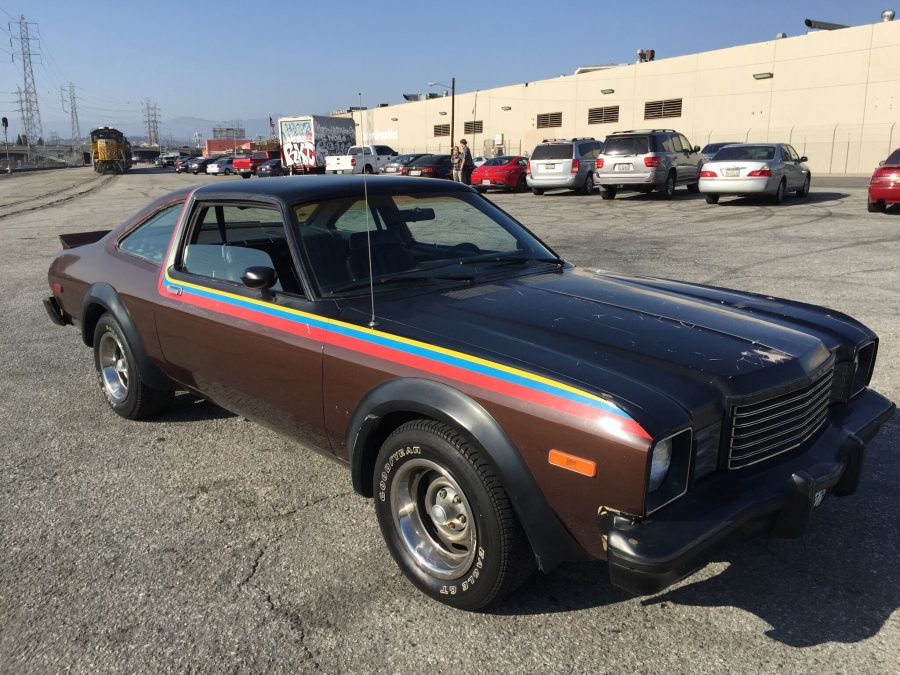 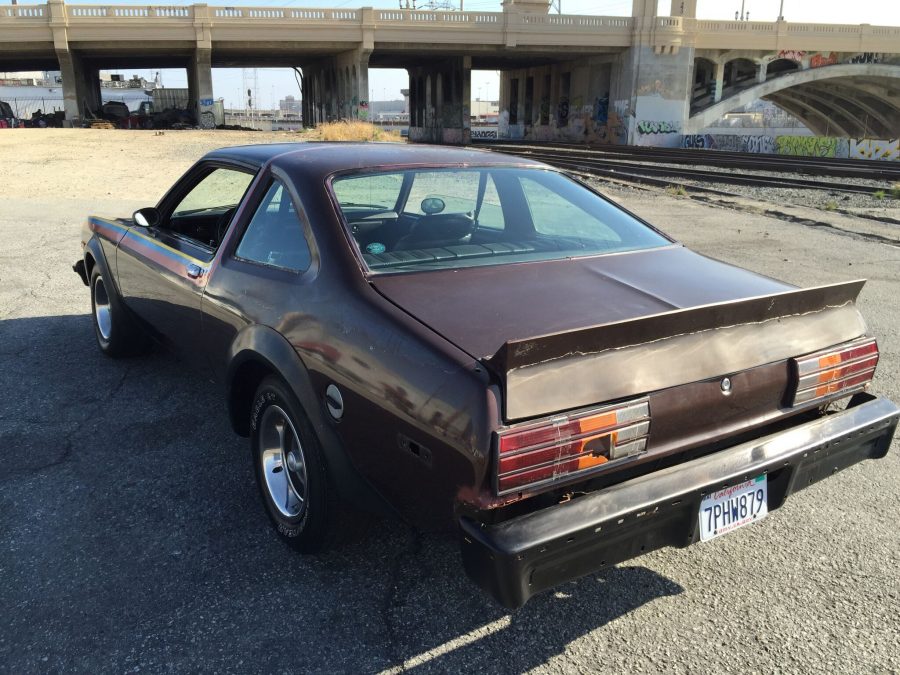 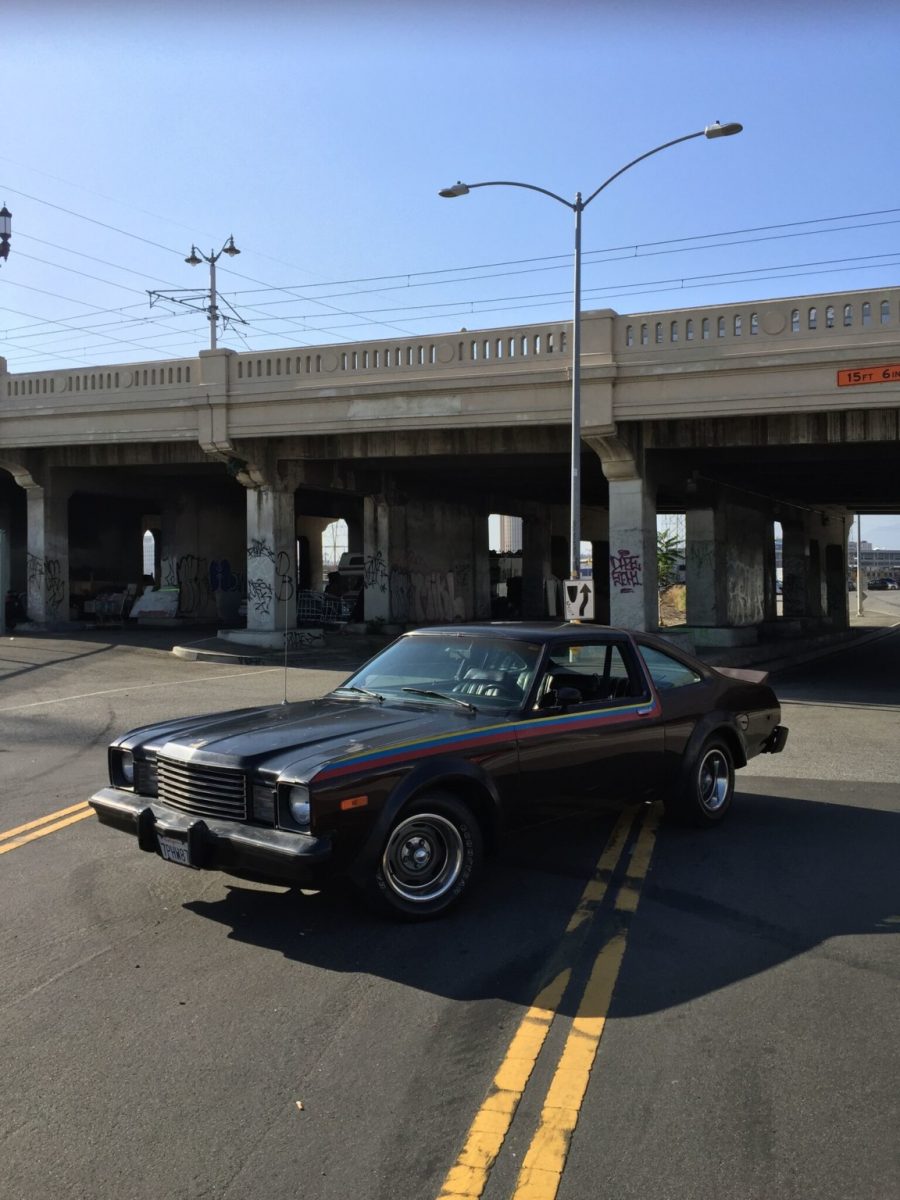 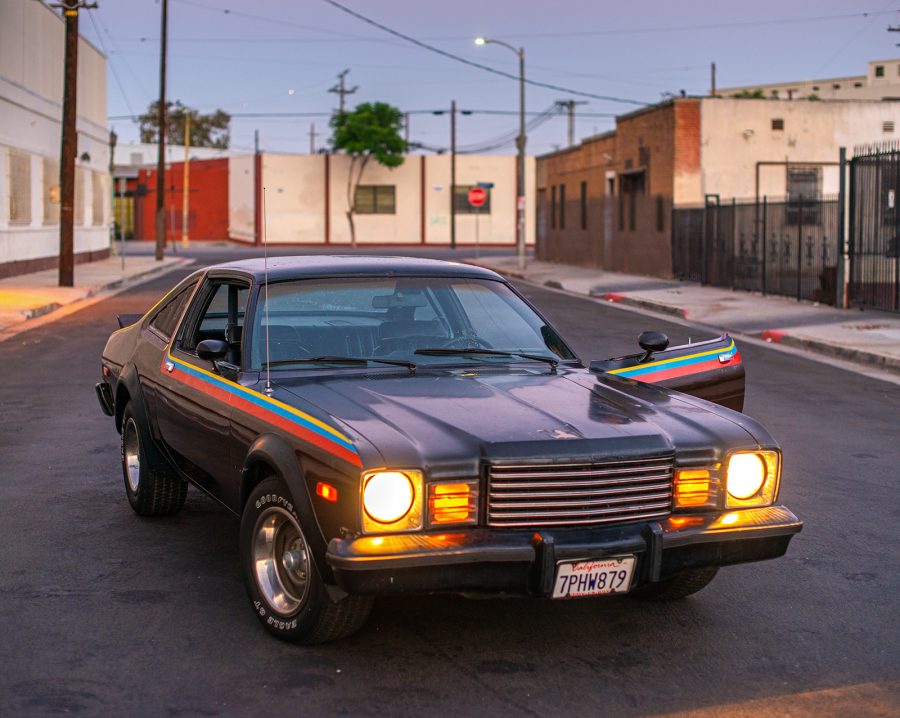 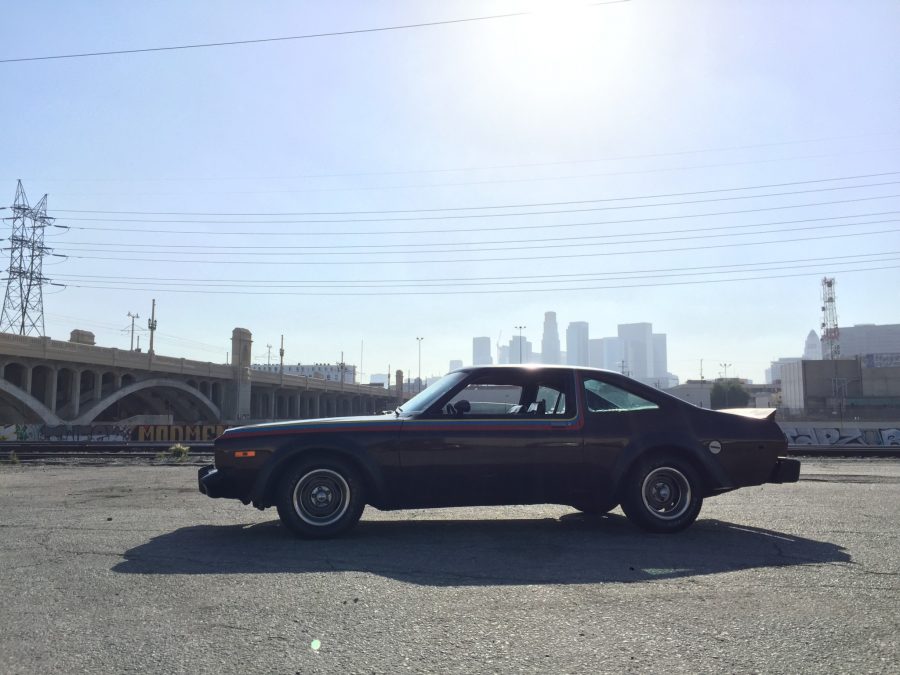 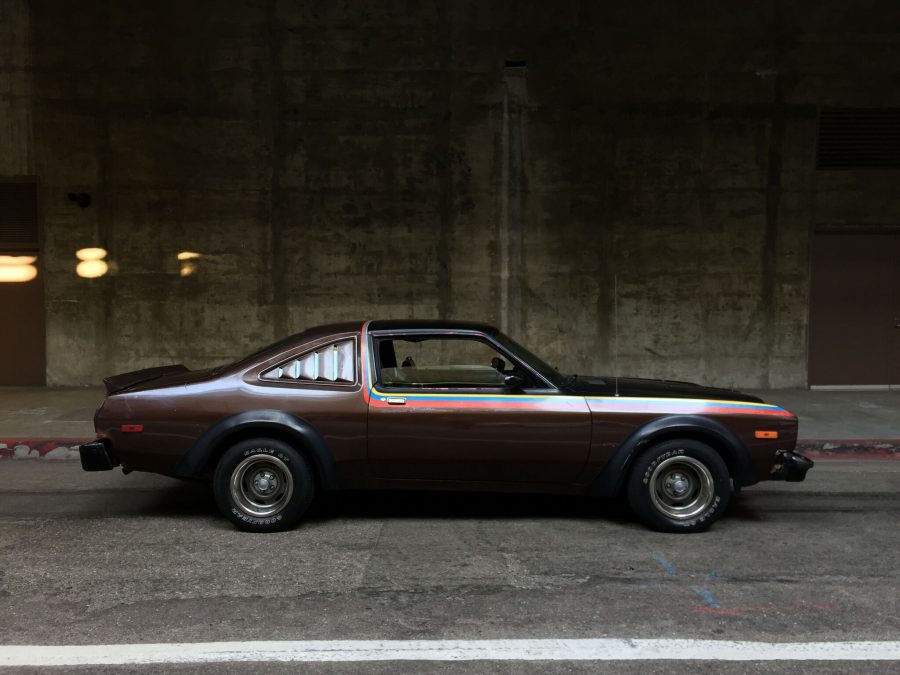 Each 1978 Dodge Aspen was finished in Sable Tan Sunfire Metallic with a matte black front end, hood, fender tops, roof, and wheel arch flares as well as red, blue, and yellow side stripes. This one under auction with Bring A Trailer was reportedly repainted under previous ownership in the 1980s and, safe to say, we’re loving its old school cool vibes here at The Coolector. There is some damaged to the vehicle’s exterior outlined in the seller’s notes and whilst it’s clearly not in pristine condition, there’s nothing a little love and attention wouldn’t fix. 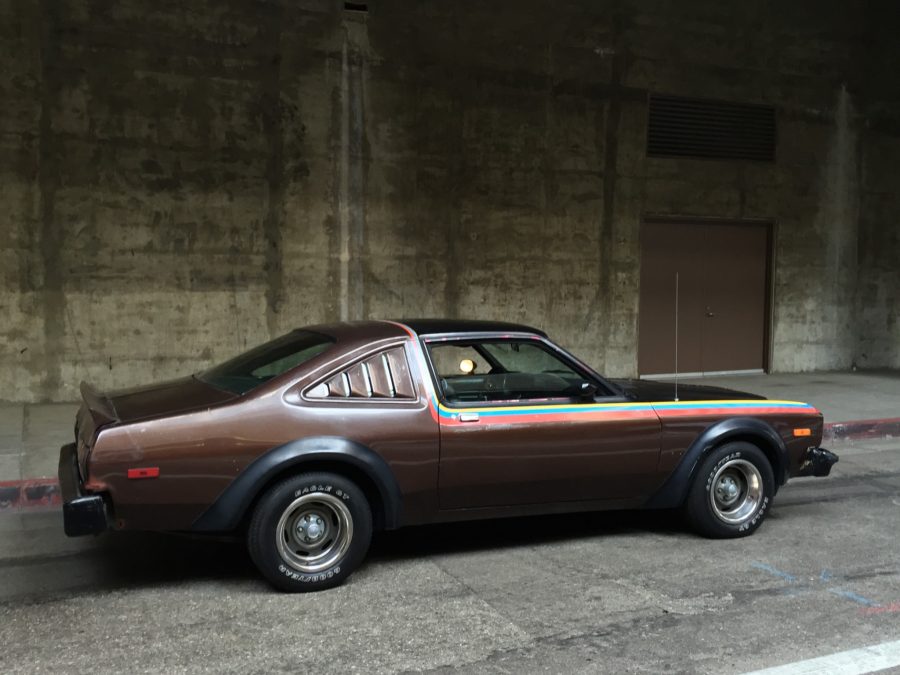 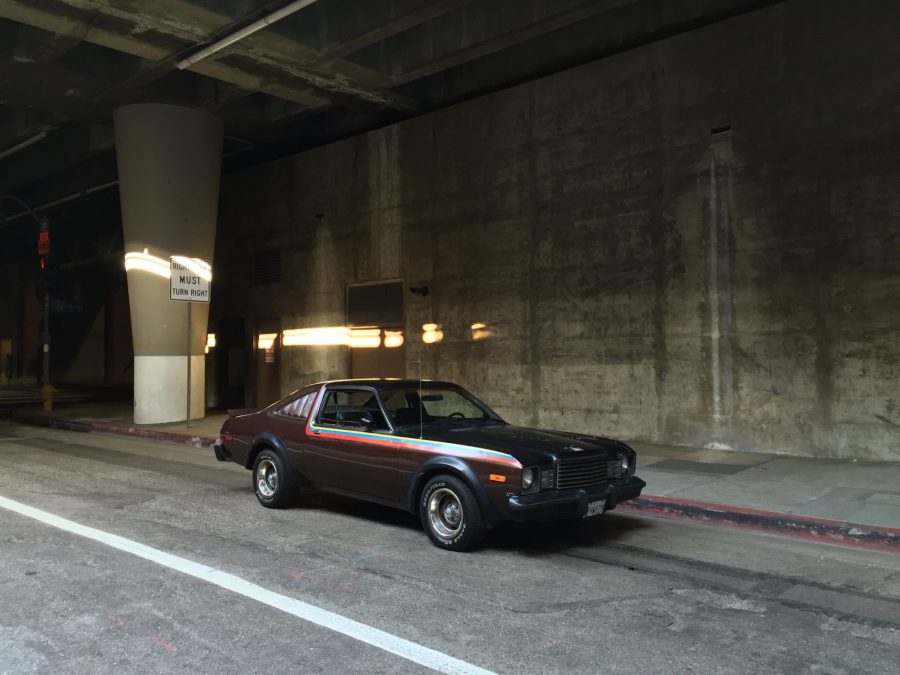 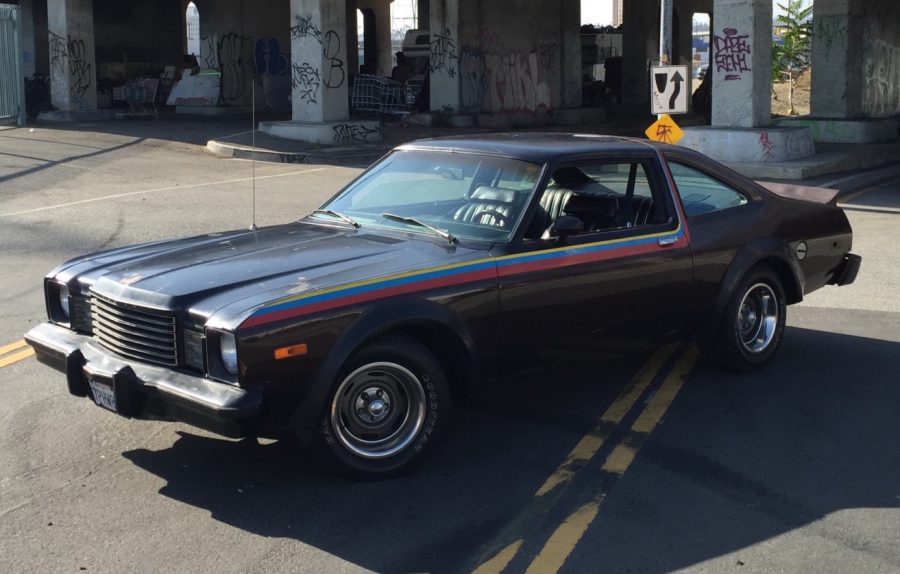 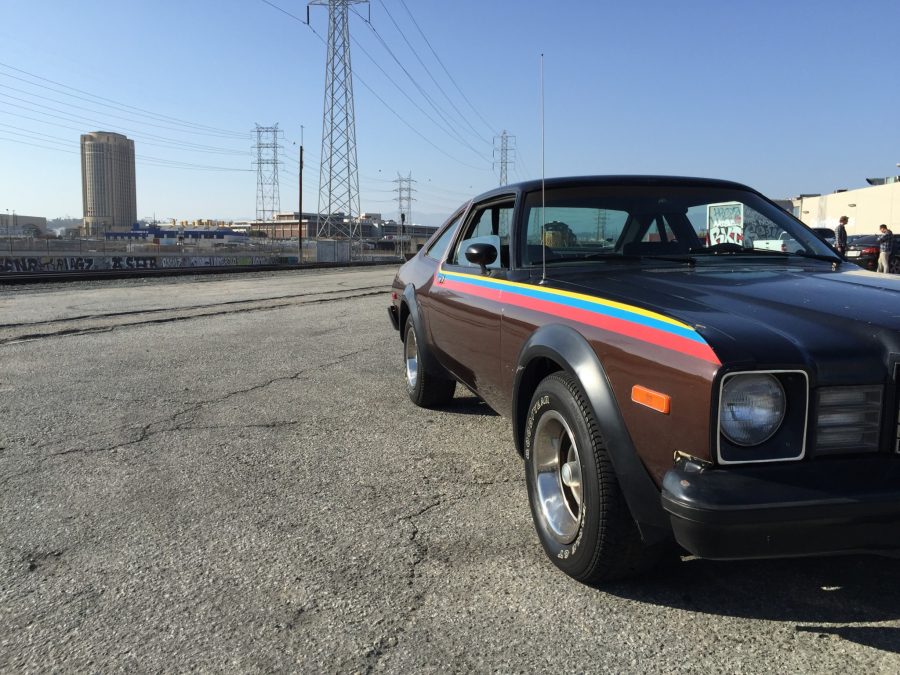 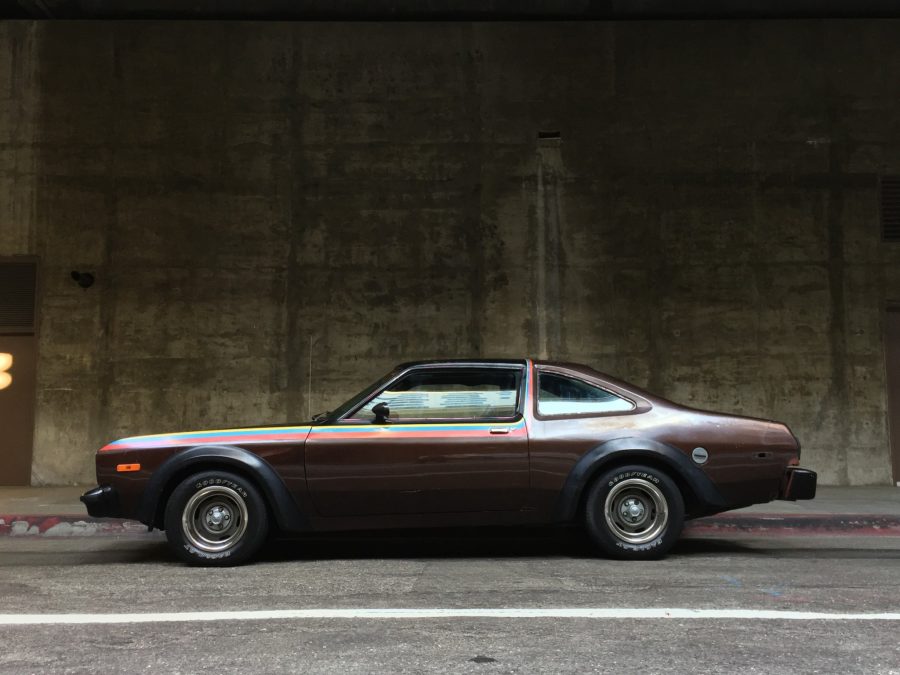 The black vinyl interior of the 1978 Dodge Aspen boasts bucket seats, a Mopar Tuff steering wheel, an AM/FM/8-track stereo, air conditioning, and a centre console. According to the seller there are cracks in the instrument cluster bezel, and the air conditioning system needs servicing. There are just over 2k miles are reportedly shown on the 5-digit odometer, with total mileage of the vehicle unknown.

The 360ci V8 engine was rated at 175 horsepower and 280 pound-feet of torque when released new in the 1970s which is certainly no slouch in the performance department. The power is sent to the rear wheels via the 3-speed TorqueFlite automatic transmission and the seller of this 1978 Dodge Aspen reportedly had the 4-barrel carburetor rebuilt in summer 2018 to enhance the vehicle’s performance. 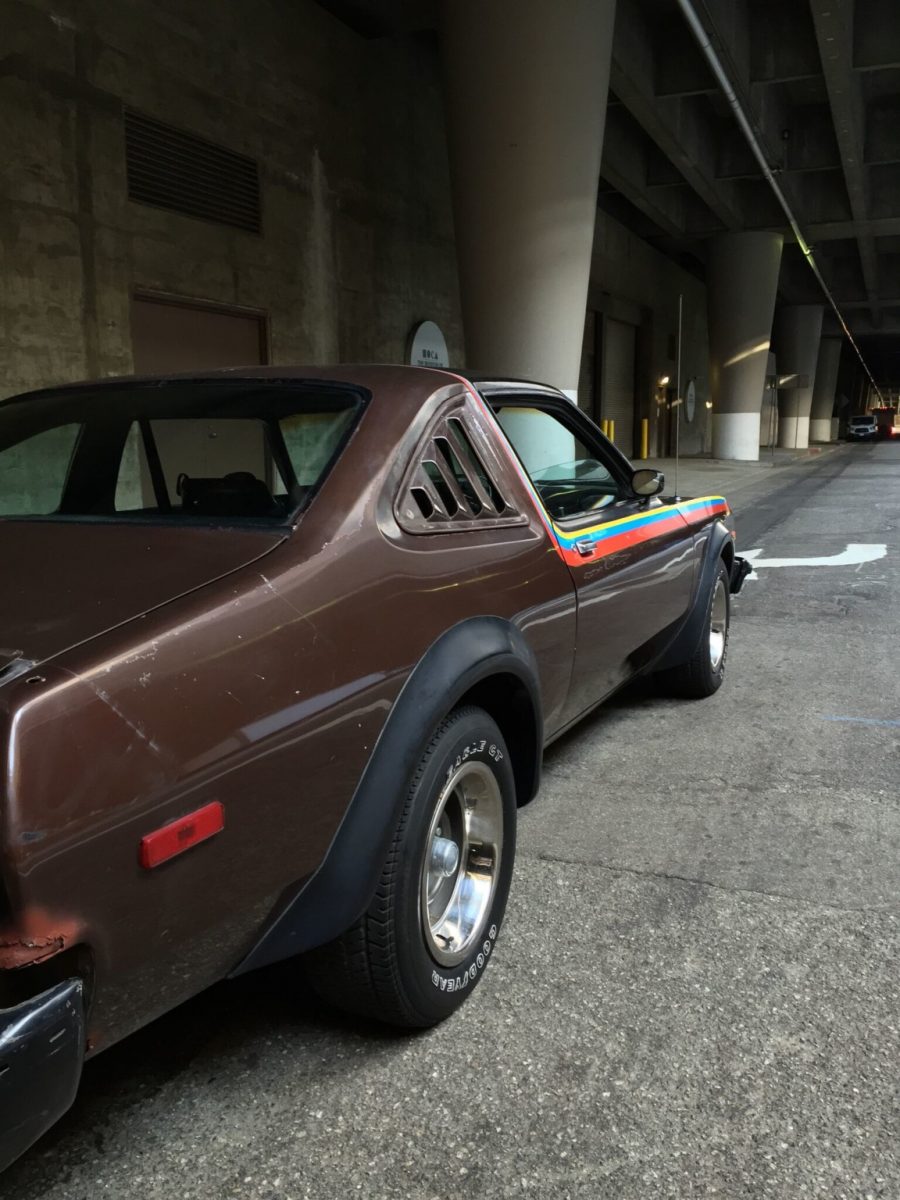 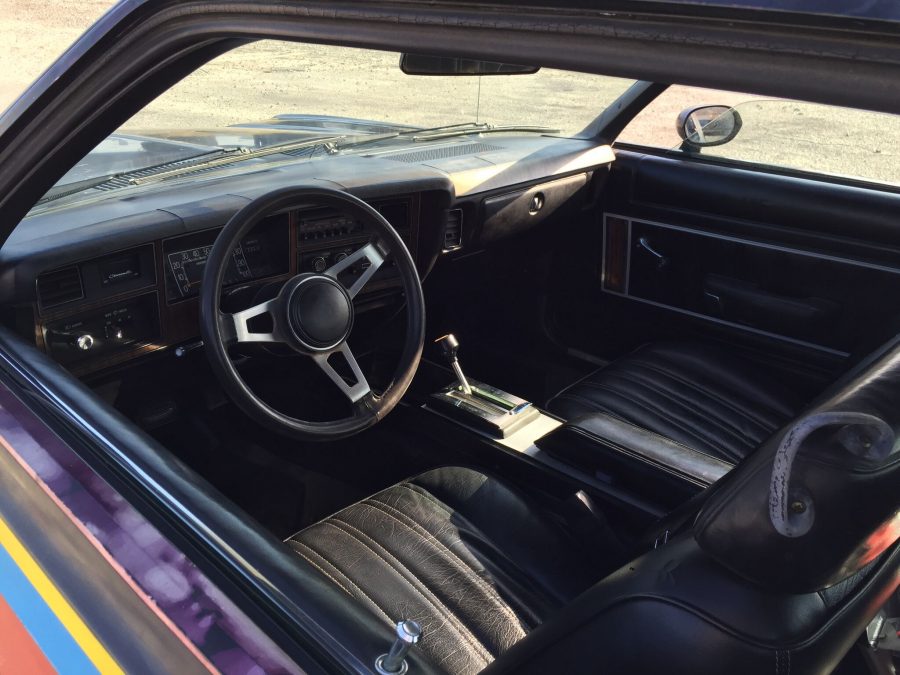 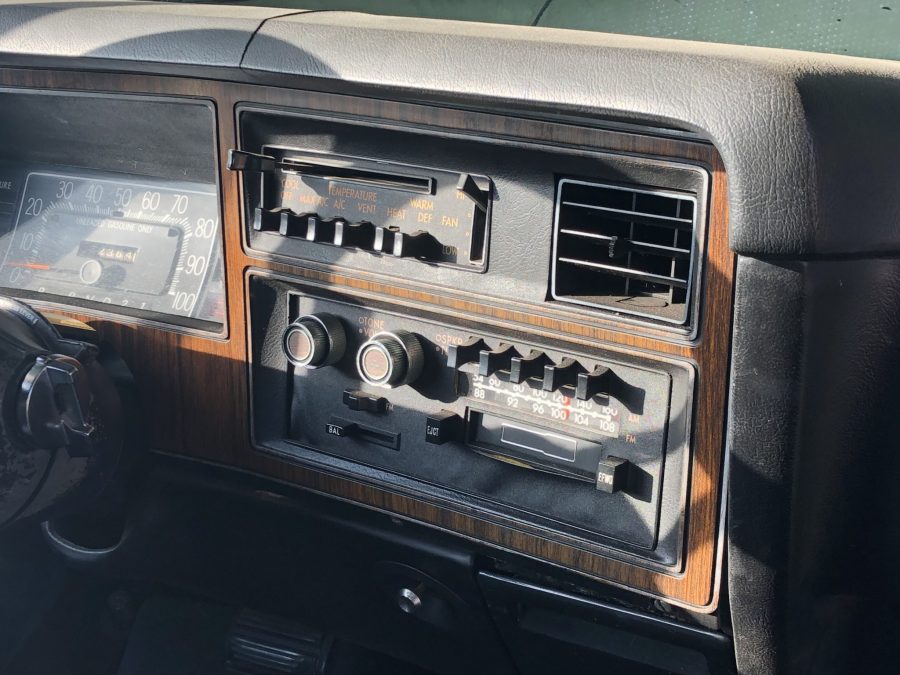 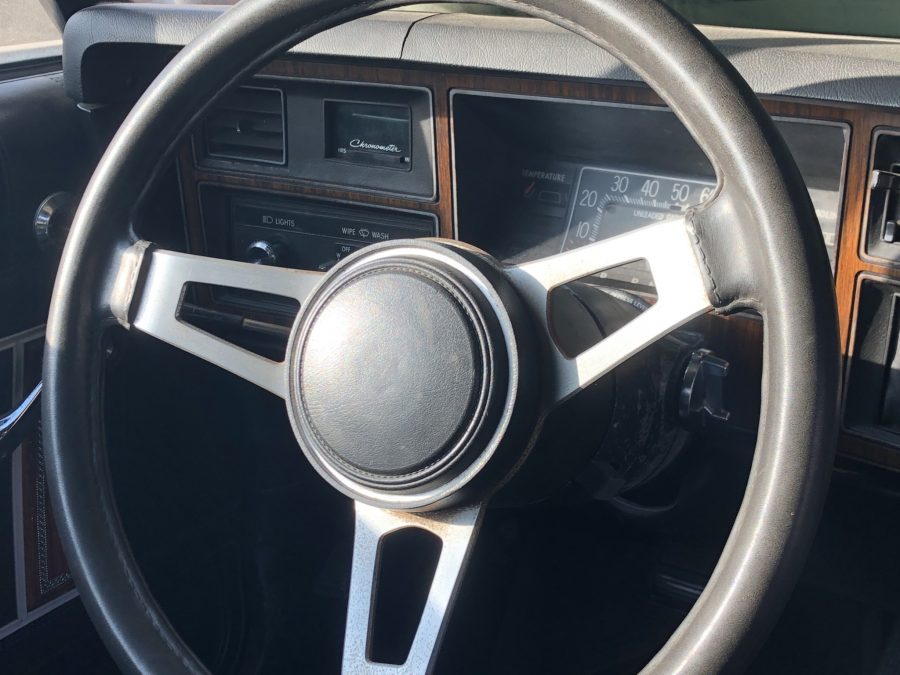 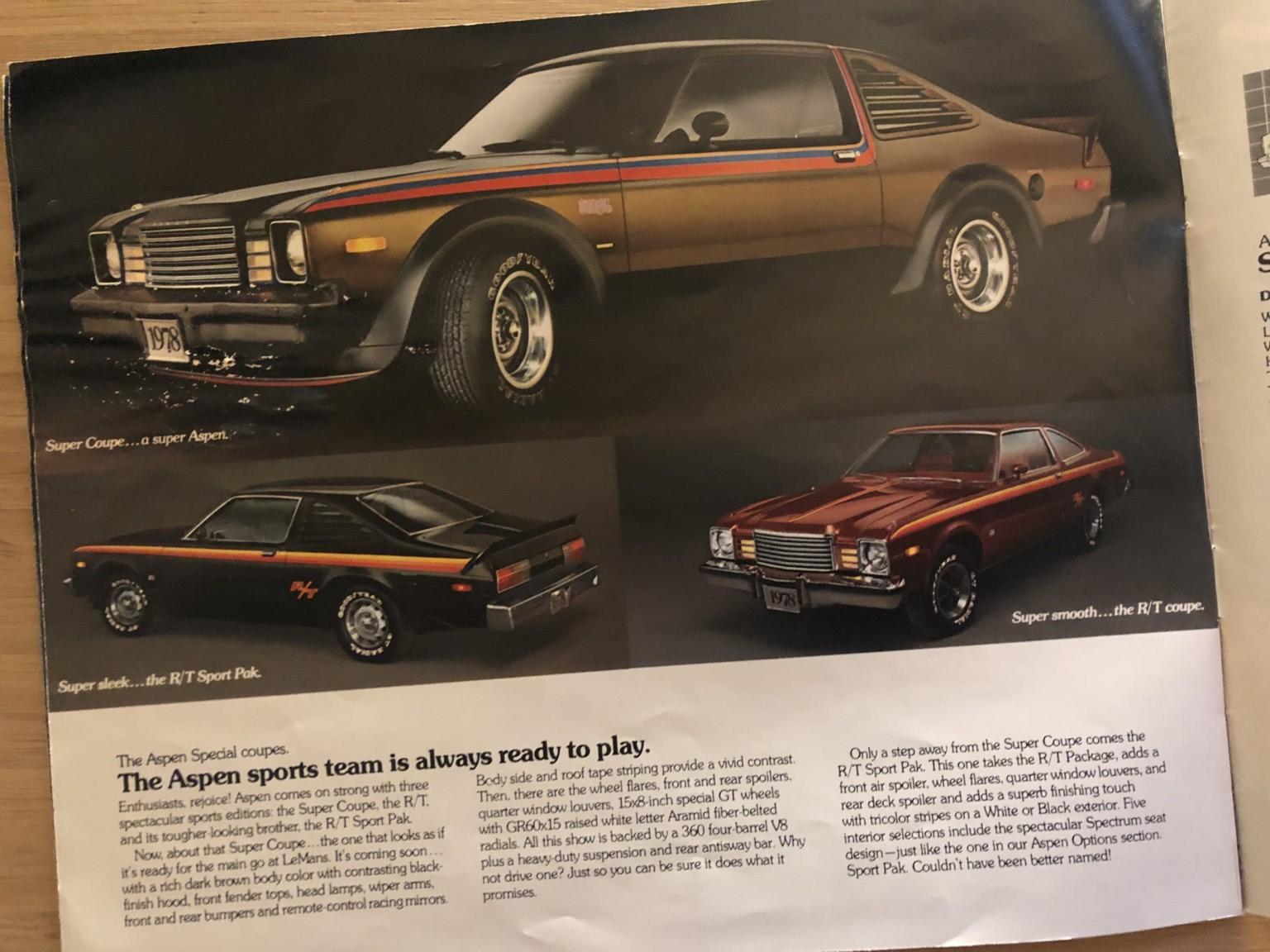 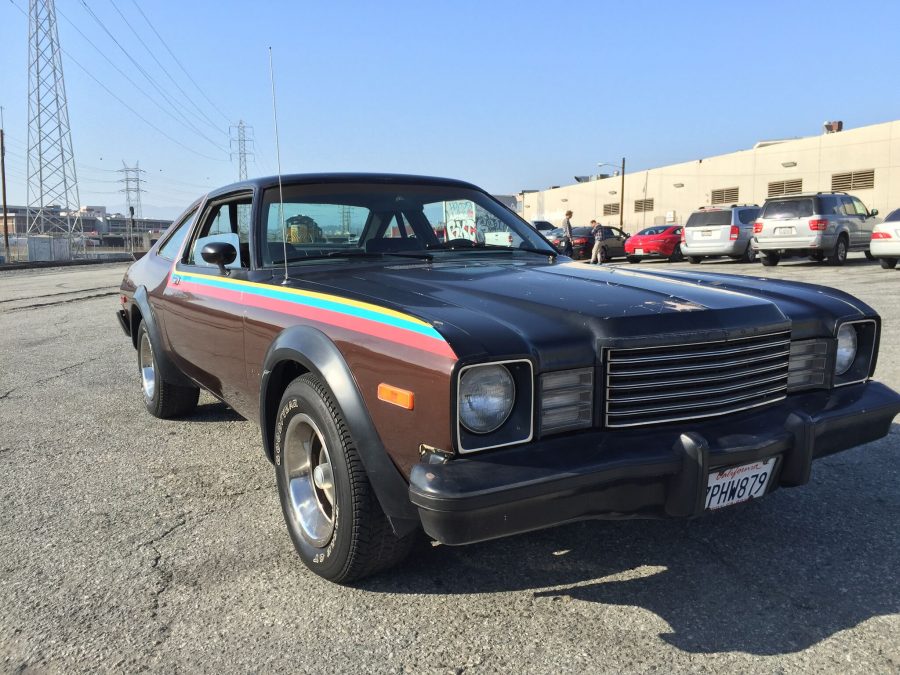 With no reserve price, the current bid being at $5k and the auction ending soon, it’s clear that some lucky individual is going to be getting this stunning 1978 Dodge Aspen in their garage for somewhat of a steal. With the sort of aesthetics that Shaft would gravitate towards, it’s hard not to love this steed even if it is a little rough around the edges.