We’ve featured our fair share of Ferraris here on the pages of The Coolector but, it’s safe to say, we might just have found a new favourite in the shape of this 1987 Ferrari F40 LM which will be going under the gavel in the Paris auction of RM Sotheby’s and, needless to say, don’t expect it to come cheap. This stunning looking steed heralds from the late 80s but has a mighty impressive backstory that will likely see its value skyrocket and the bidding fierce when the auction begins. 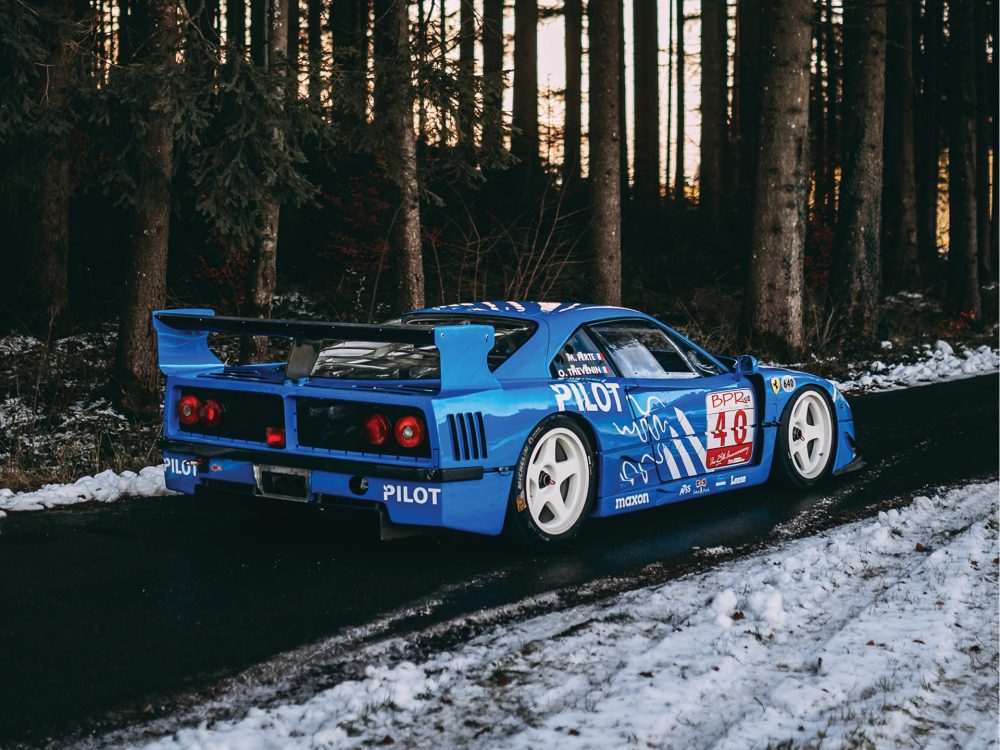 The 1987 Ferrari F40 LM from RM Sotheby’s was released when Ferrari celebrated their 40th anniversary, and to mark the occasion they launched their most uncompromising road car ever – namely, the twin-turbocharged 471-bhp, 201-mph F40. Heavily influenced by the technology developed for the still-born Group B 288 GTO Evoluzione programme, it was little surprise when the evocatively named F40 LM made its way onto the track in 1989 – albeit at the behest of the French Ferrari importer Charles Pozzi rather than the factory itself and now, courtesy of RM Sotheby’s, it could be in your garage in 2019.

There is a highly distinct aesthetic to this 1987 Ferrari F40 LM that separates it from the competition and for anyone with a love of old school style race cars, it’s going to be right up your street but you’ll need deep pockets to afford it because RM Sotheby’s have given a minimum price guarantee to the vendor which invariably means it’s going to be an eye-wateringly expensive lot. Developed by Michelotto, the F40 LM had an impressive, enlarged twin IHI turbocharger/ intercooler units and advanced Weber-Marelli fuel injection, which significantly enhanced its power to over 700 bhp. 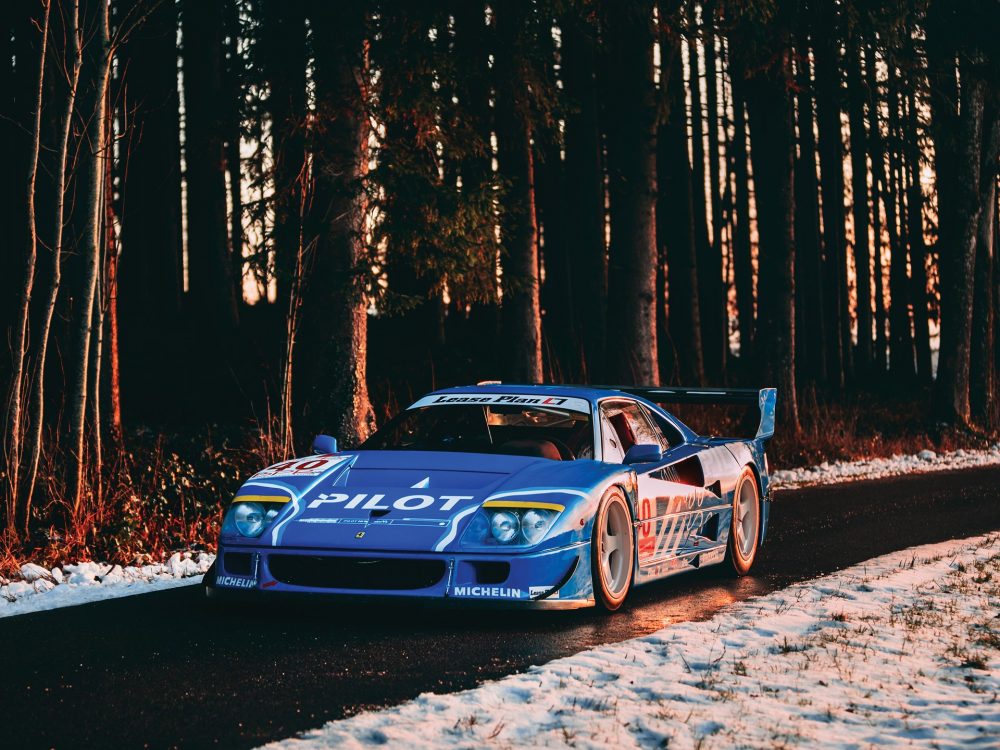 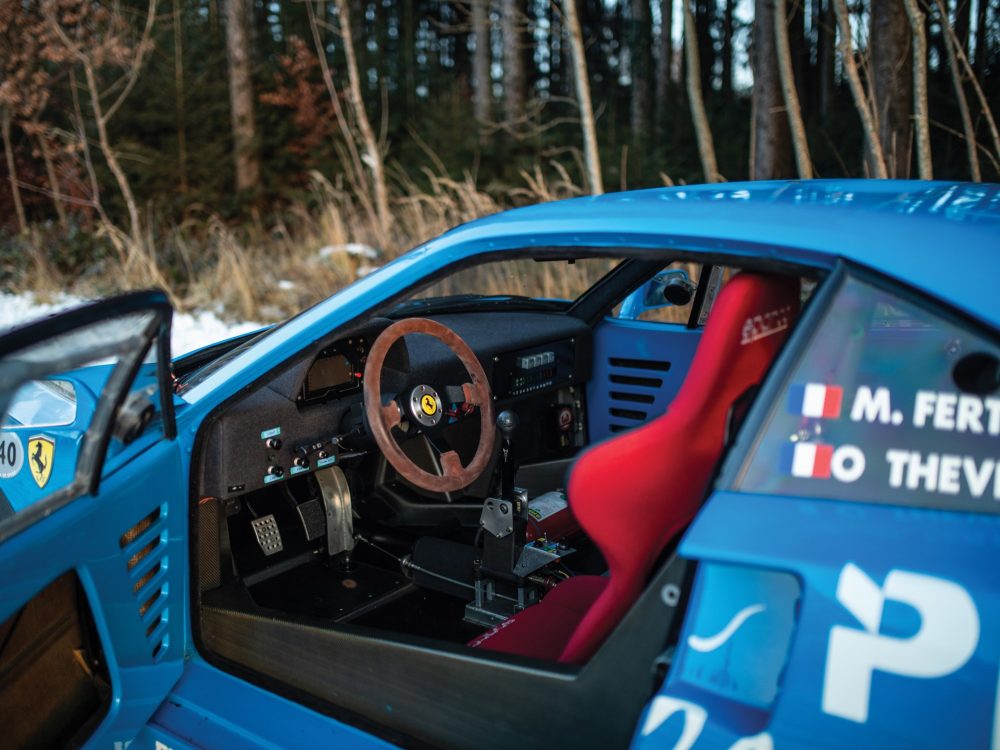 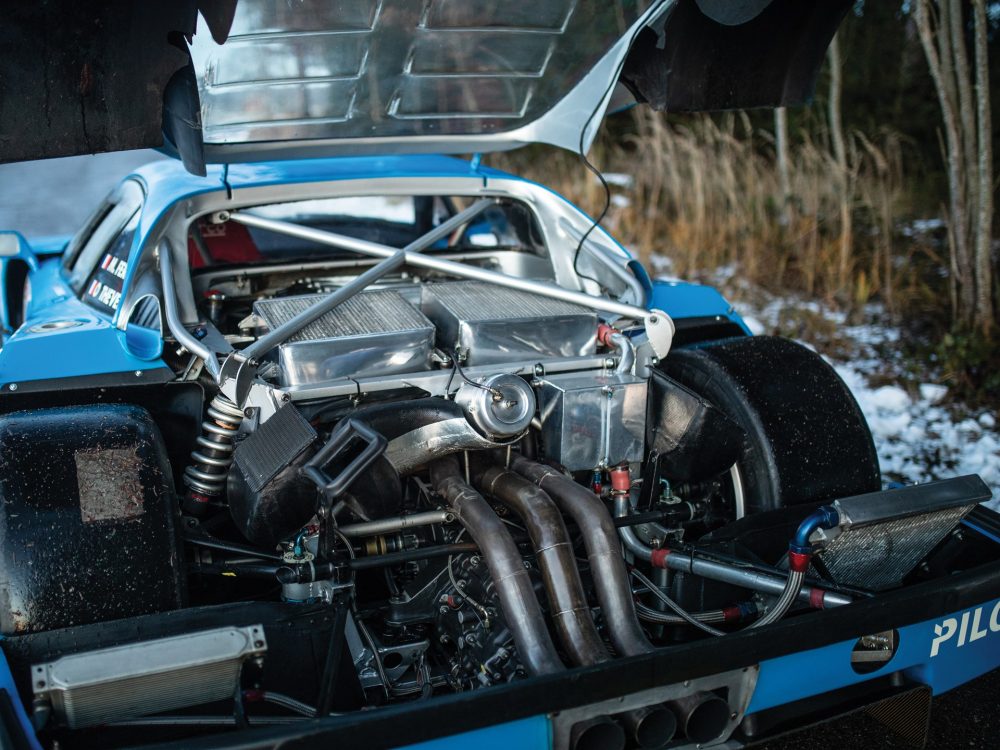 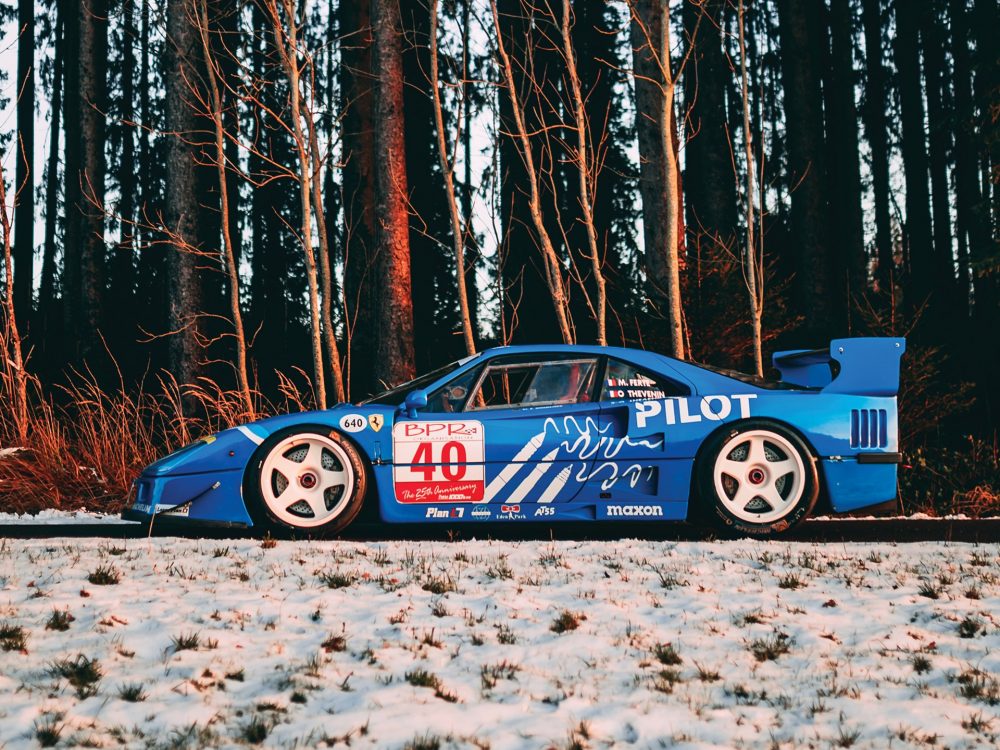 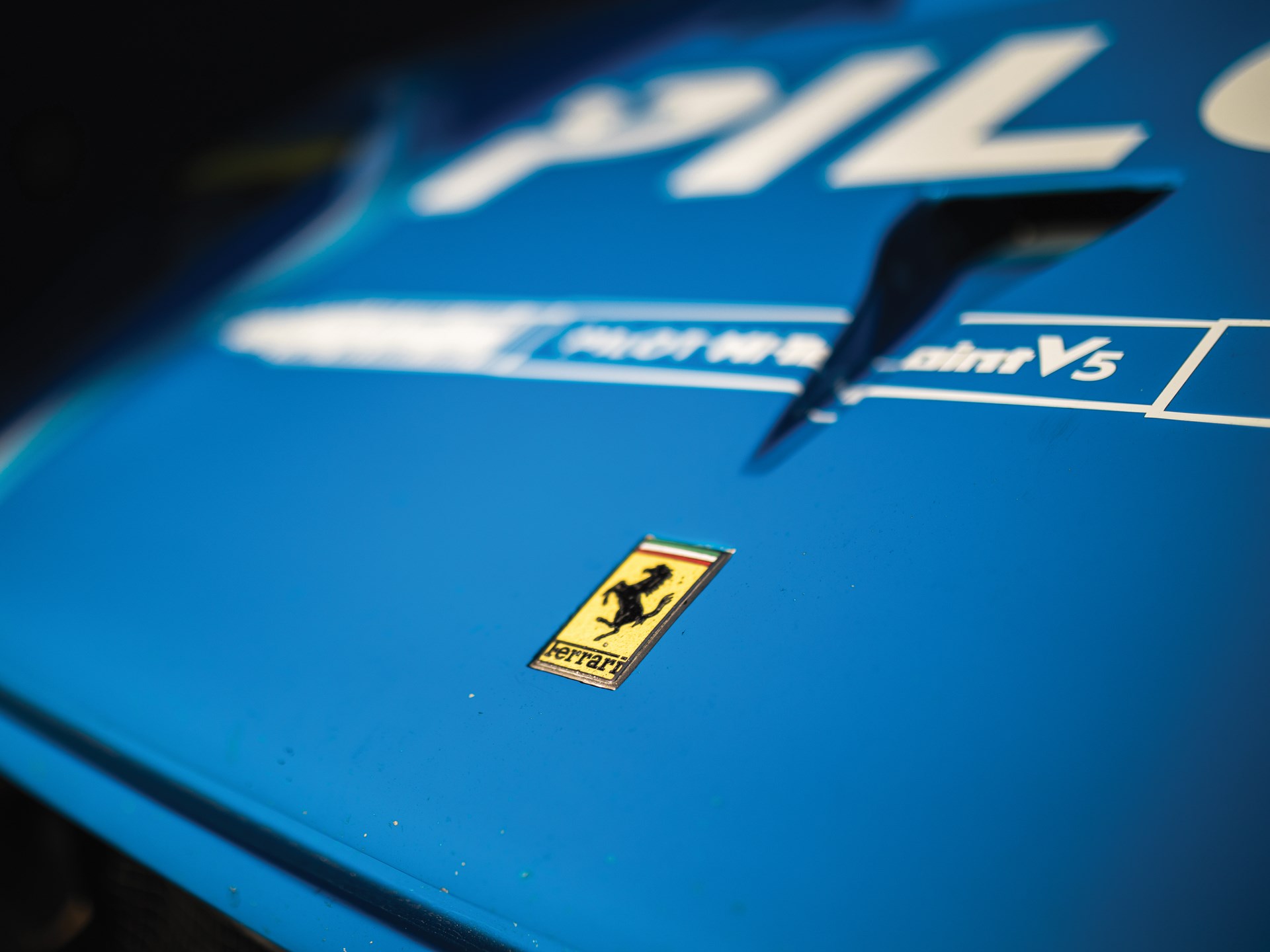 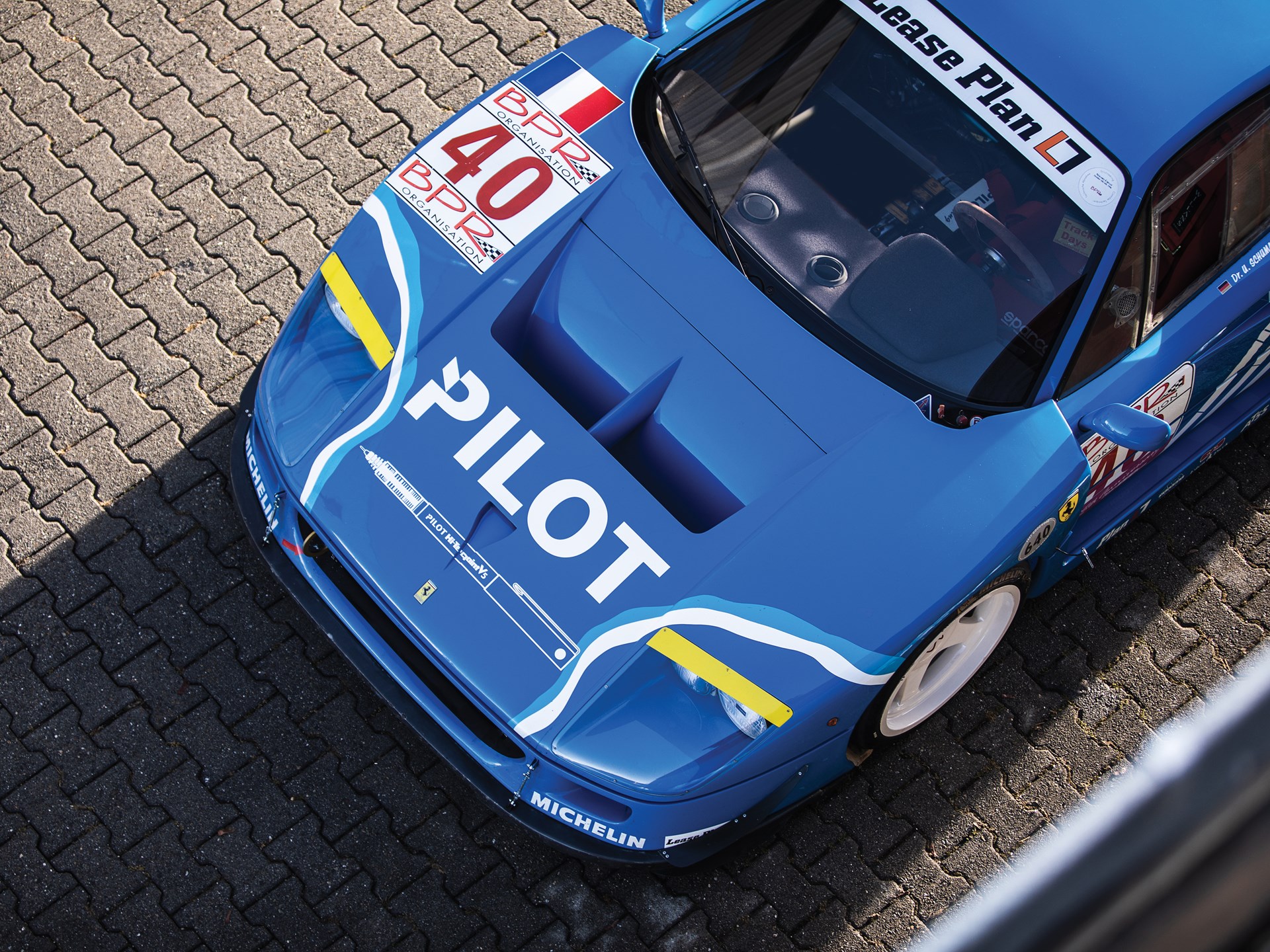 This stunning 1987 Ferrari F40 LM has an illustrious history that adds to its value considerably. First used as a pre-production prototype by the factory, it was then sold to former Le Mans and IMSA driver Rene Herzog in early 1992. Herzog sent the car to Michelotto for conversion to LM specification, although shortly after its completion ownership passed to his fellow Swiss Charles Zuger. By 1995, the car was sold to GT Racing impresario Stephane Ratel who then decided to race it in the European GT Championship of that year, but in turn sold the car mid-season to the French Pilot-Aldix team for use in the BPR Global GT Series of that year. 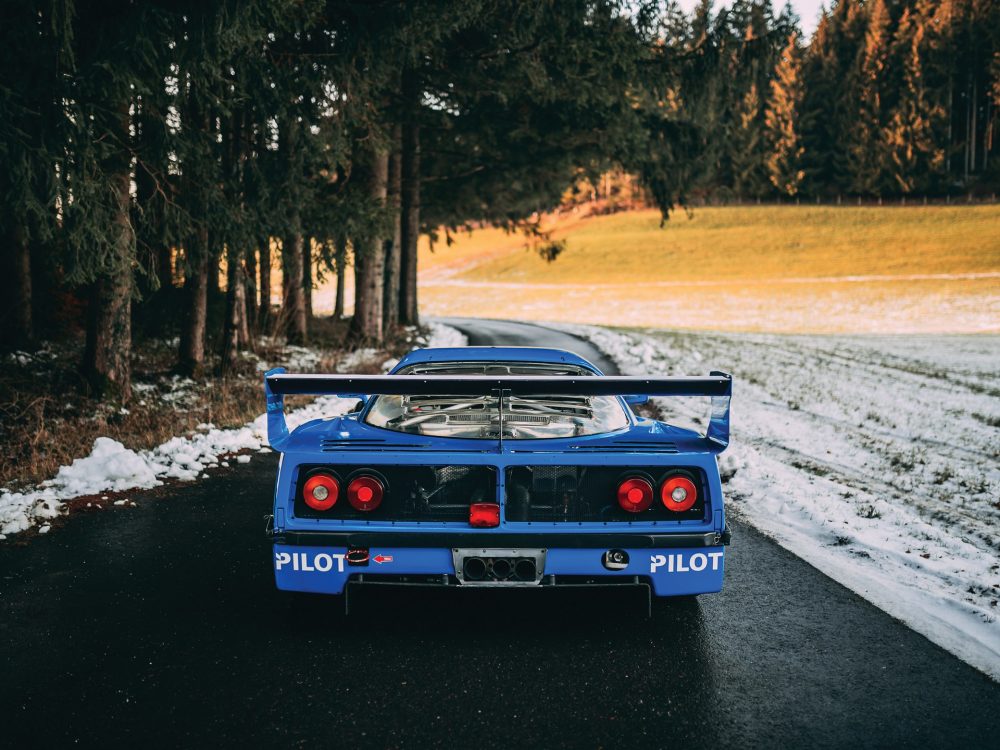 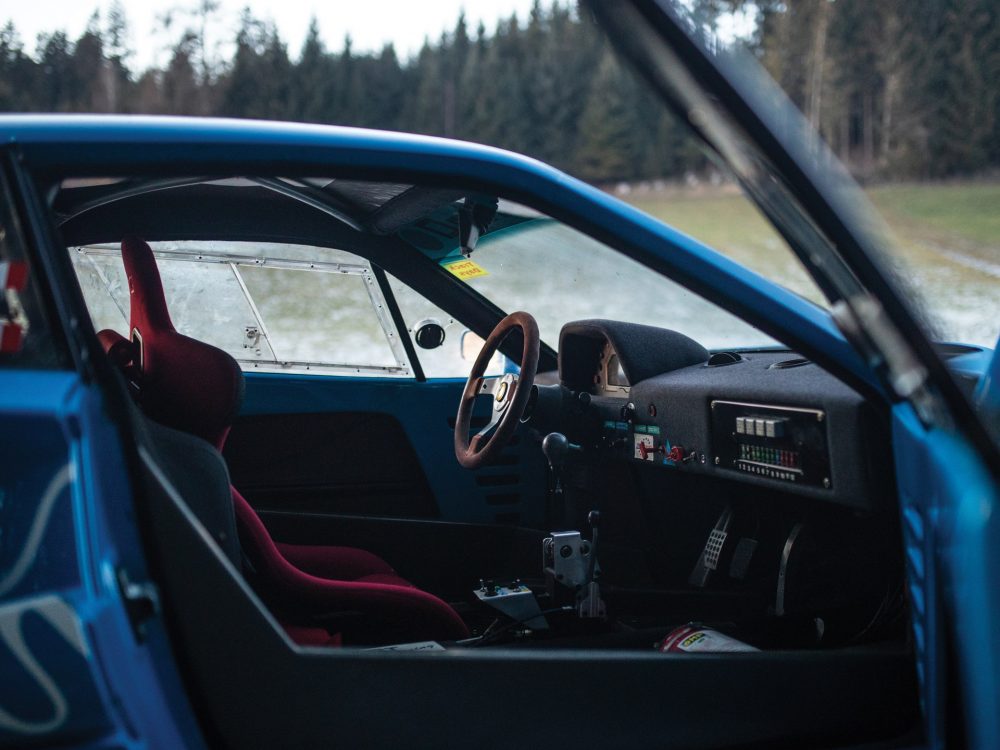 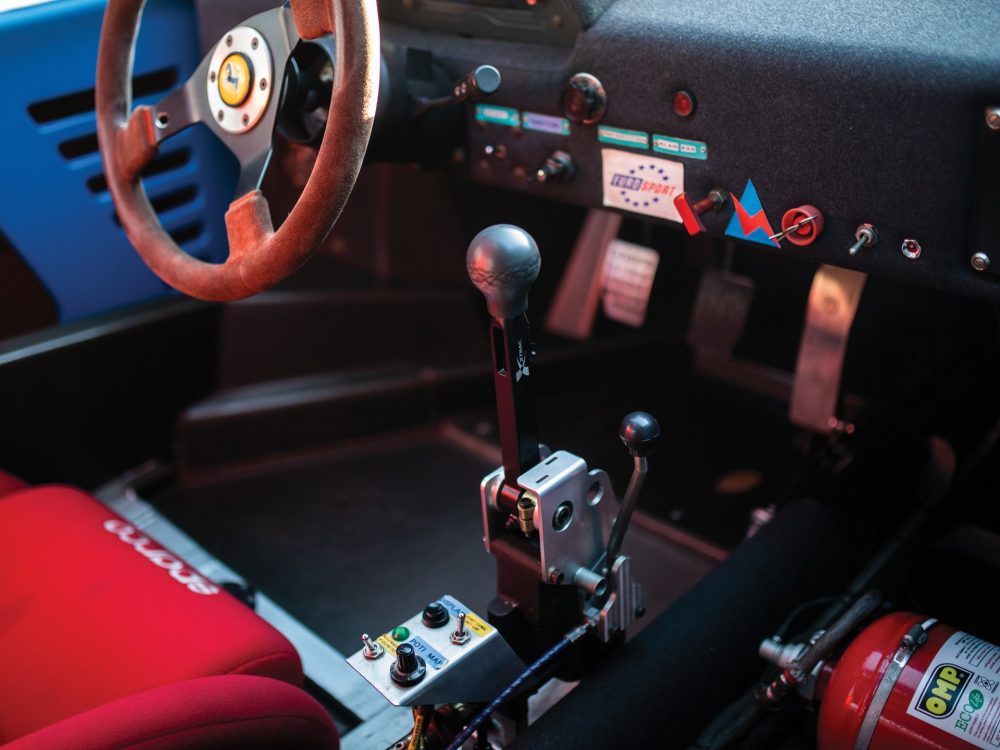 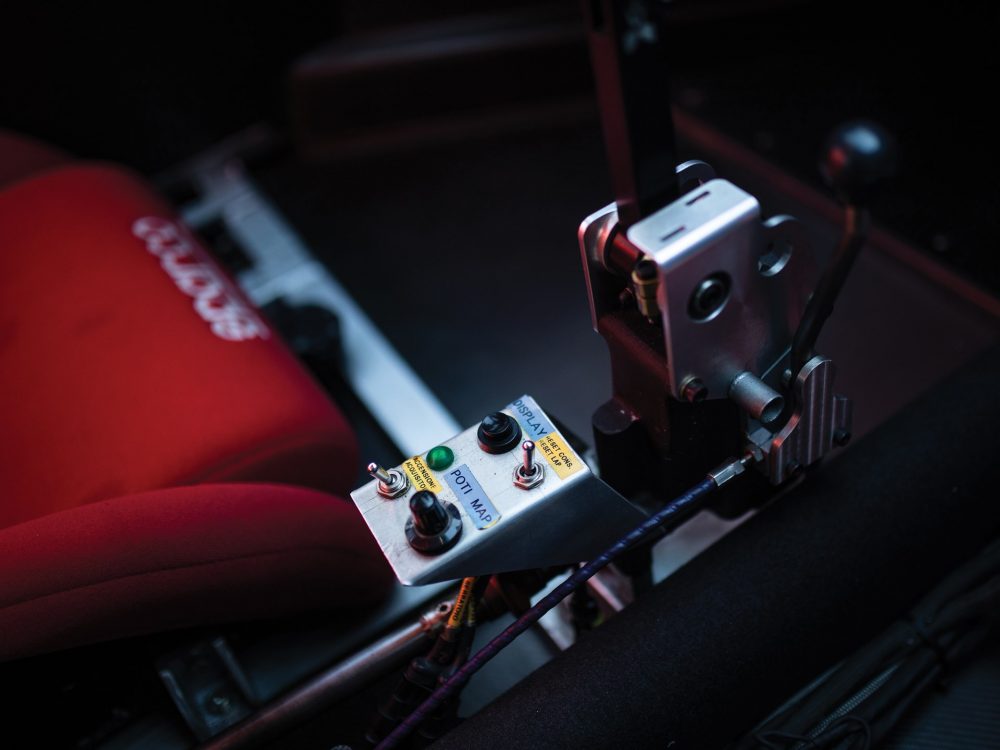 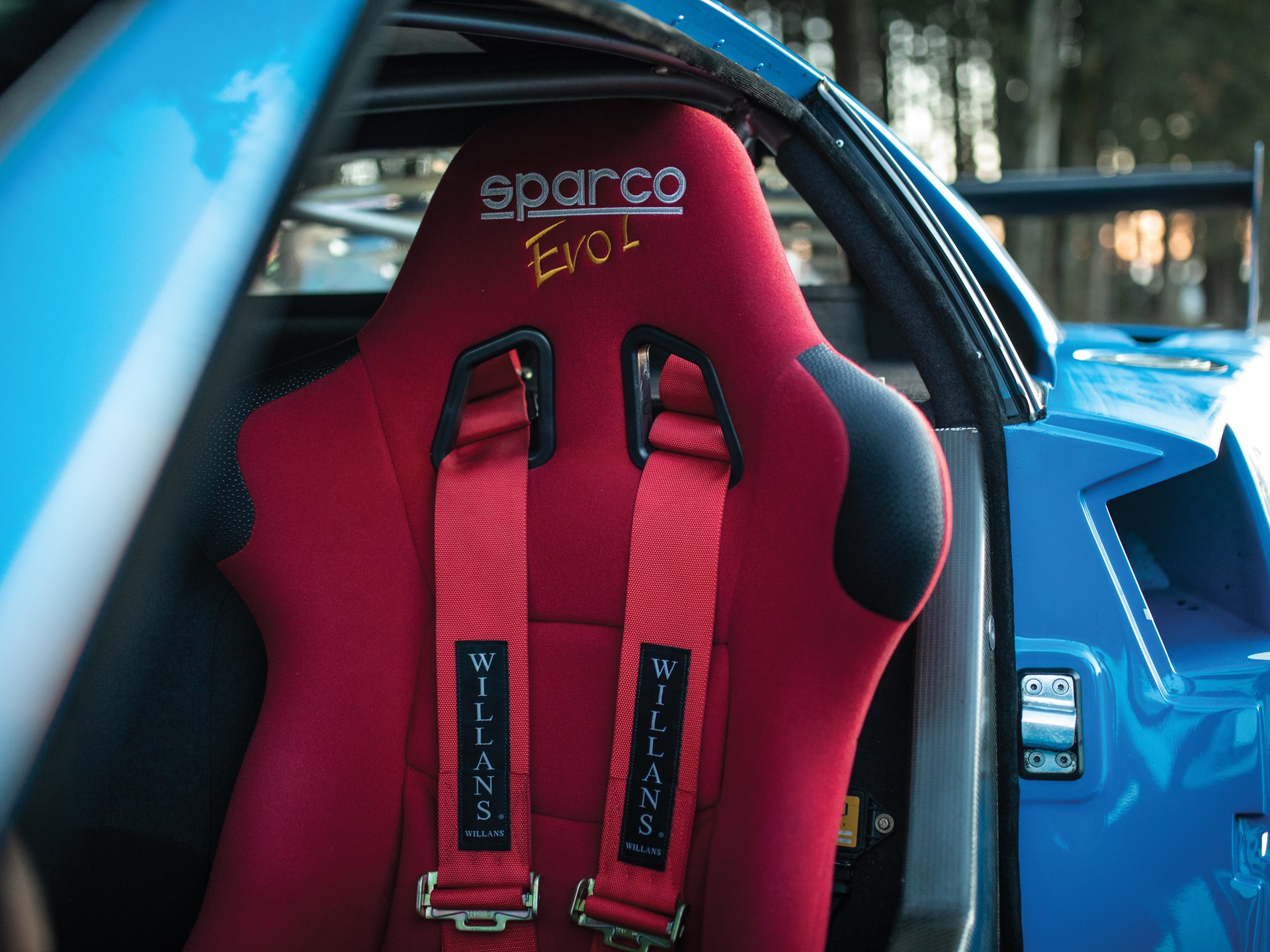 At the end of the car’s contemporary racing career in the 1996 season, it passed through the ownership of several prominent collectors, before being purchased by the current owner in 2008. It is important to note that the car was freshly serviced last year and today remains on the button to participate in vintage racing events, namely the new official Ferrari program, Club GT Competizioni. As if it wasn’t already desirable enough, the car comes with its original gearbox and a set of spare wheels. Given the paucity of factory-blessed Sports Racing and GT racing Ferraris in recent decades, this one – especially due to its top-level racing history – is definitely a ‘must have’ for any serious Ferrari or competition car collector.

It’s not every day that a vehicle of this calibre with a race history like this comes up for auction and, as a result, RM Sotheby’s fully expect there to be plenty of buzz about the 1987 Ferrari F40 LM when the Paris auction rolls around. Some lucky racing or Ferrari enthusiast is sure to be suitably won over by the iconic nature of this machine to put in the winning bid and we’re loving how authentic this Ferrari still is from the day it was released 30 years or so ago. 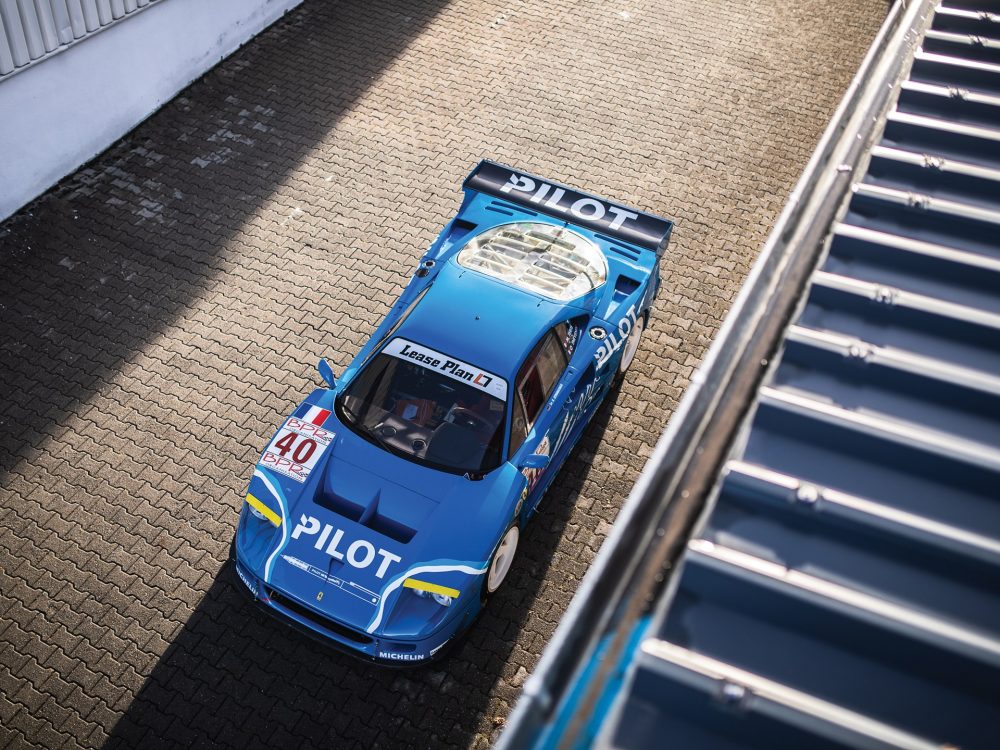 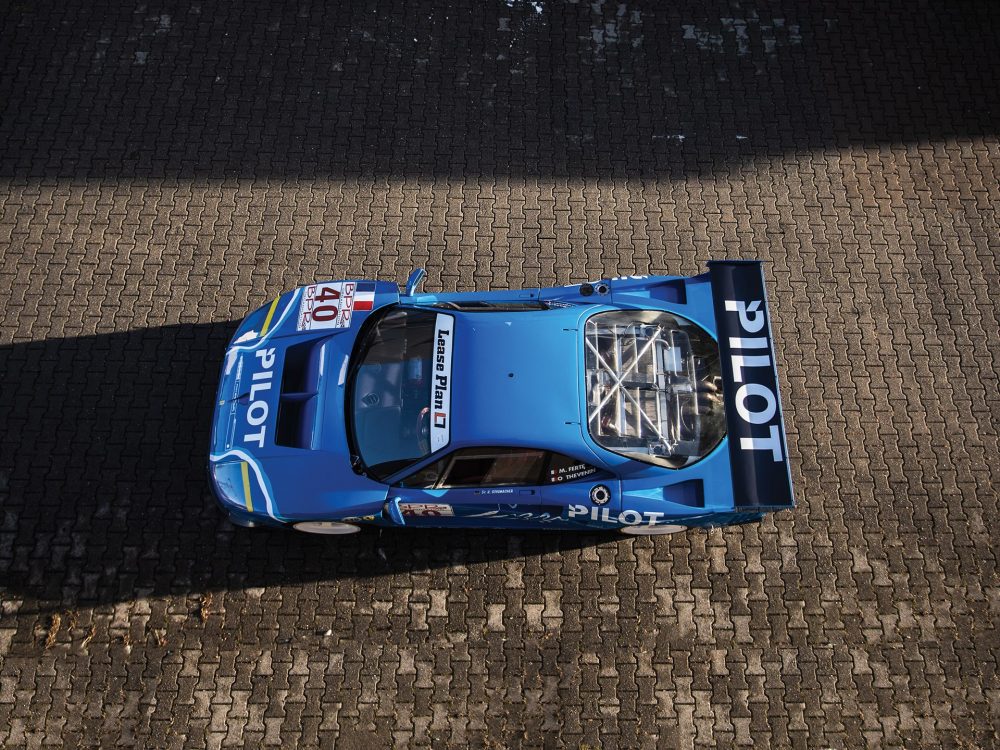 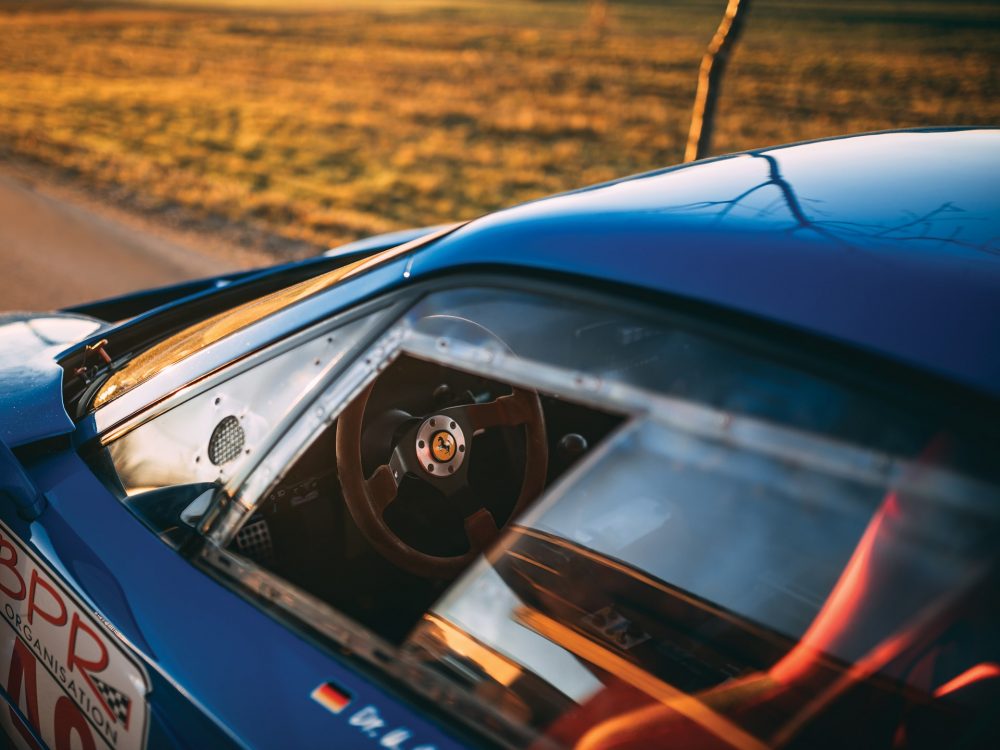 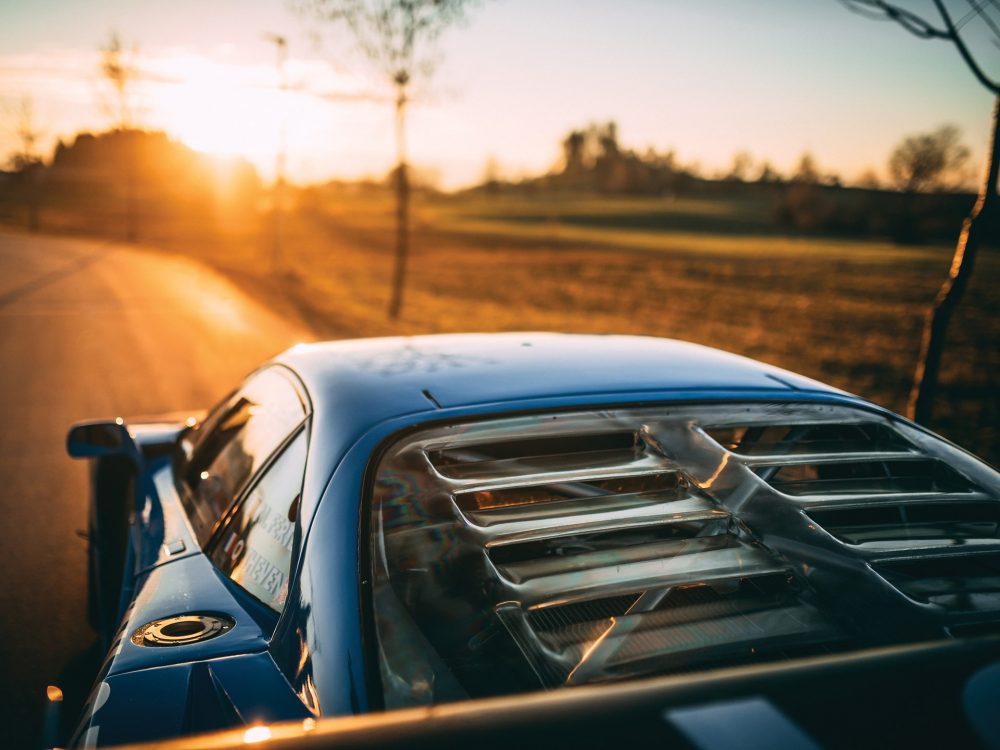 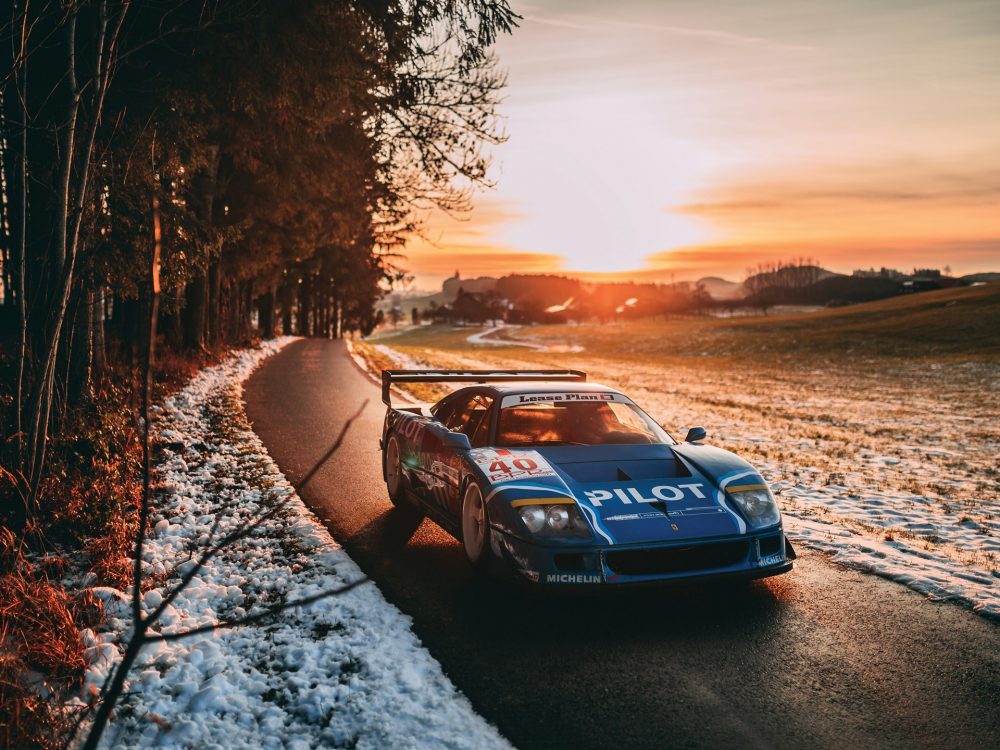 A fine example of the sort of quality that comes through the books of RM Sotheby’s, this 1987 Ferrari F40 LM is destined to be one of their most popular and important lots of 2019. Having enjoyed a thrilling competition career, which included two outings at the 24 Hours of Le Mans, this is without doubt the most legendary F40 LM and amongst the most significant privateer-campaigned Ferrari racing cars. It would definitely take pride of place in any of the most prestigious Ferrari collections around the globe.