We’re not exactly accomplished climbers here at Coolector HQ but we love a good collaboration, particularly those with a charitable endeavour at their core and that’s why these ace looking 1Climb x TOMS x iLLS Climbing Shoes, funding on Indiegogo as we speak, have certainly caught our eye. With the aim to help fund the creation of new climbing walls to get a new generation of children climbing, these superb looking climbing shoes have already reached their funding target such is their burgeoning popularity.

The 1Climb x TOMS x iLLS Climbing Shoes are immediately recognisable as a piece of TOMS footwear and the aesthetic alone will help them appeal to plenty of climbers out there. This first class footwear project from non-profit brand 1Climb is dedicated to introducing 100,000 kids to climbing. They’ve joined forces with So iLL and TOMS to create an exclusive line of shoes as an incentive for giving to 1Climb. Through a close partnership with Boys and Girls Clubs, 1Climb hopes to change lives and the future of climbing by doing two things – namely, Funding walls for Boys and Girls Clubs around the country and funding club members’ day passes to go climbing at their local climbing gyms.

1Climb was founded by professional climber Kevin Jorgeson and So iLL founder Daniel Chancellor, and their overriding objective is to introduce 100,000 kids to climbing. Through a close partnership with Boys and Girls Clubs, 1Climb strives to change lives and the future of climbing. In order to help deliver this goal, they want to create more climbing walls and distribute more passes for children to enjoy climbing so have joined forces with TOMS for this cracking series of footwear that can be yours through an Indiegogo pledge which will help bring their climbing dream closer to reality. 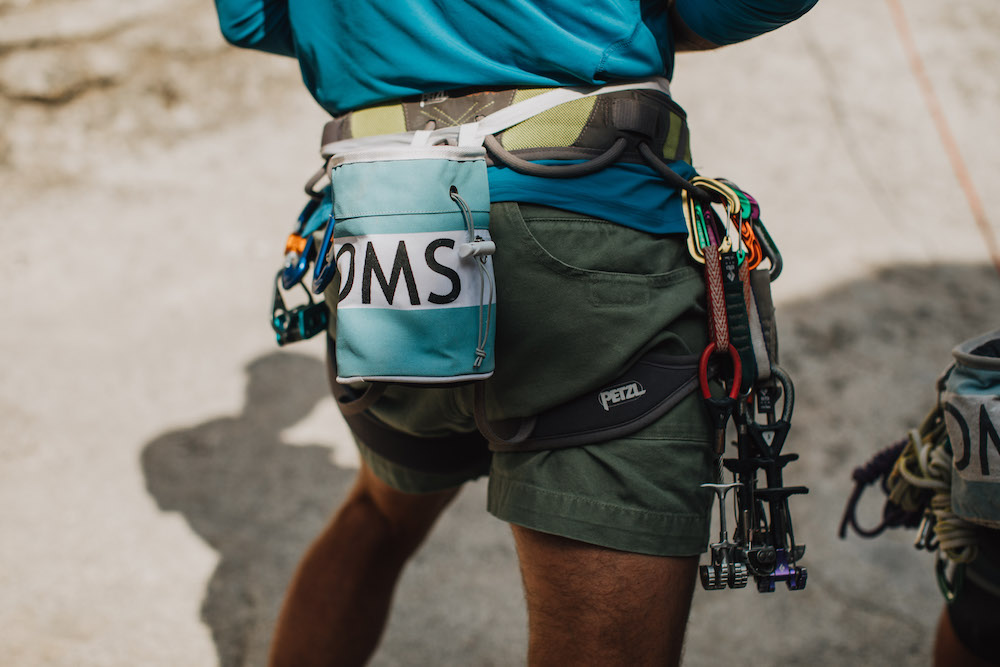 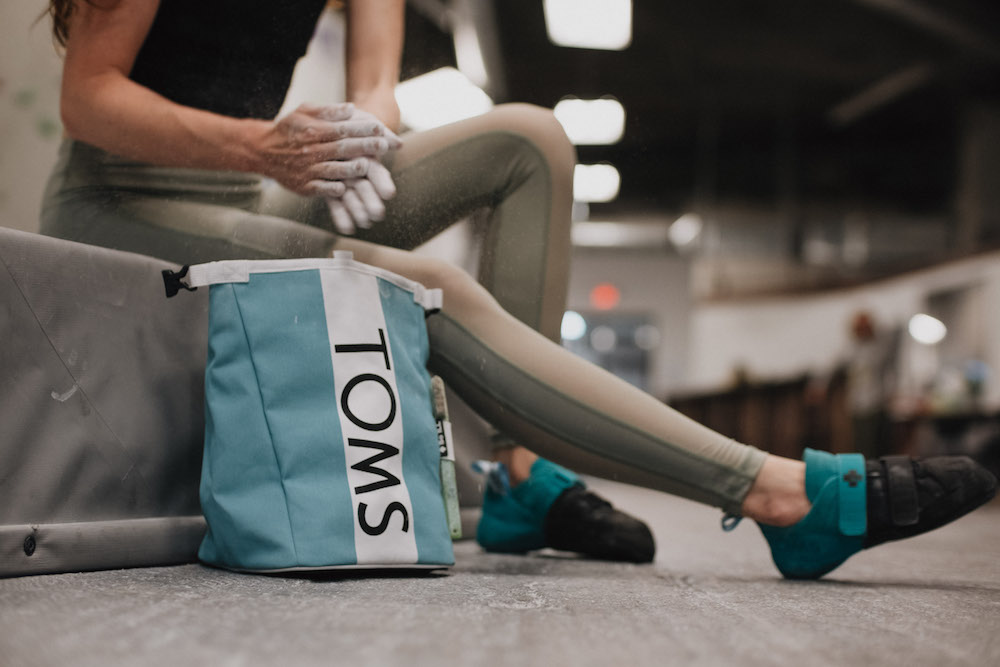 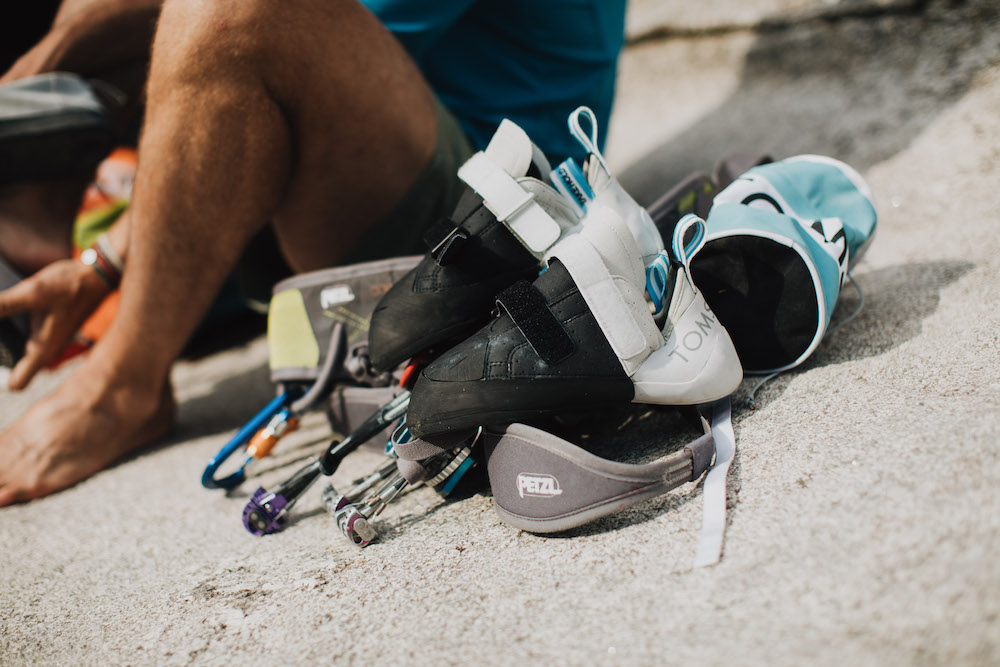 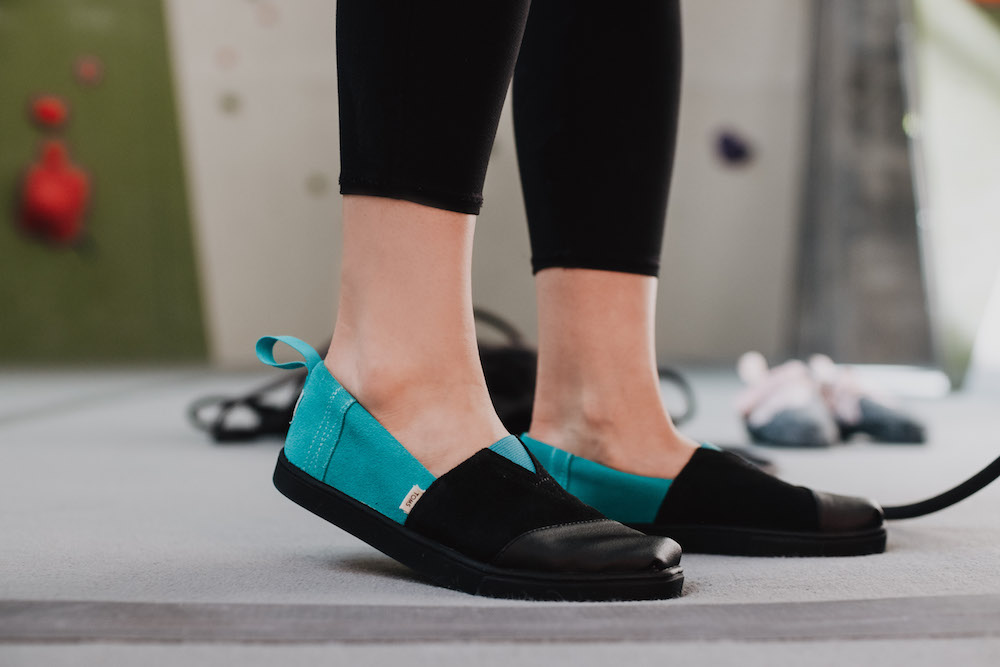 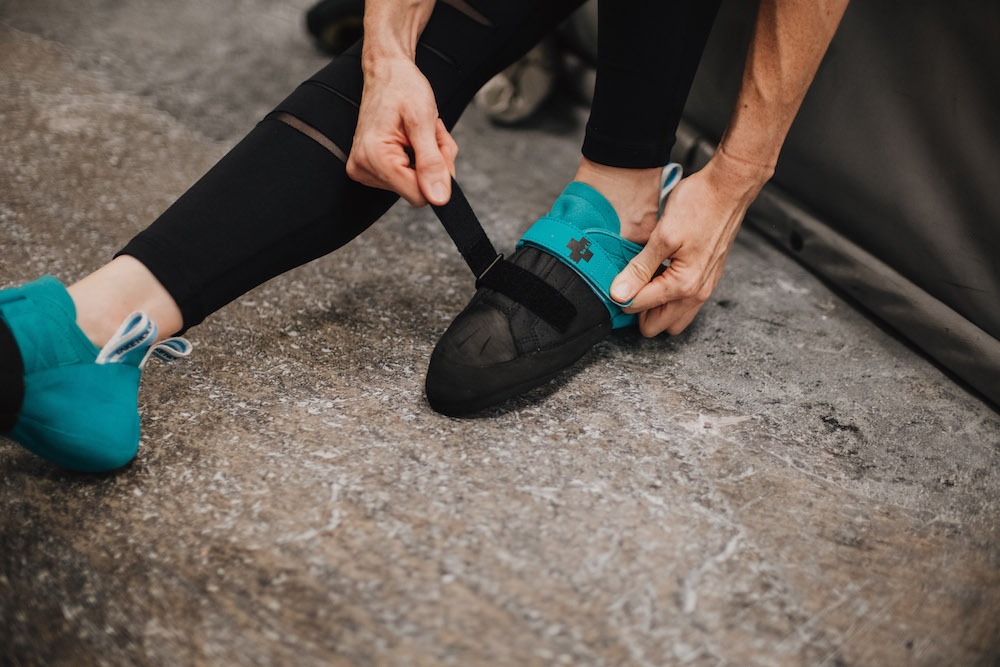 Partnering with TOMS and iLLS on these excellent climbing shoes being funded through Indiegogo, the aim is to support the next generation of climbers, and giving you the opportunity to receive these one-of-a-kind climbing and/or lifestyle shoes which have been kitted out with Dark Matter Rubber as a reward for your generous giving. Dark Matter Rubber was originally developed for the Navy Seals, to make sure foot placement on the most treacherous approaches was always as reliable as possible. 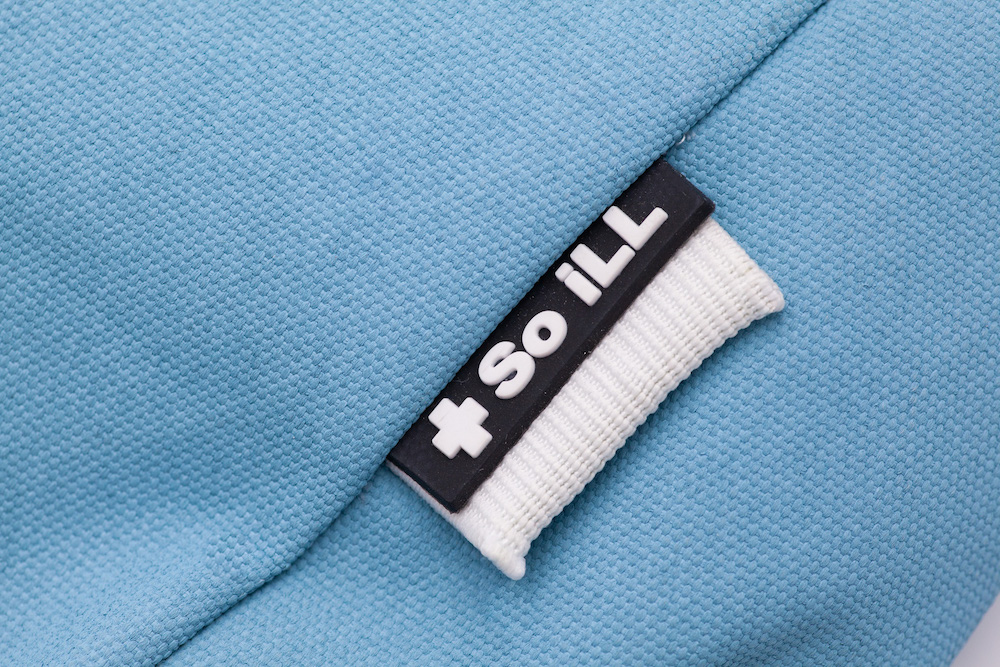 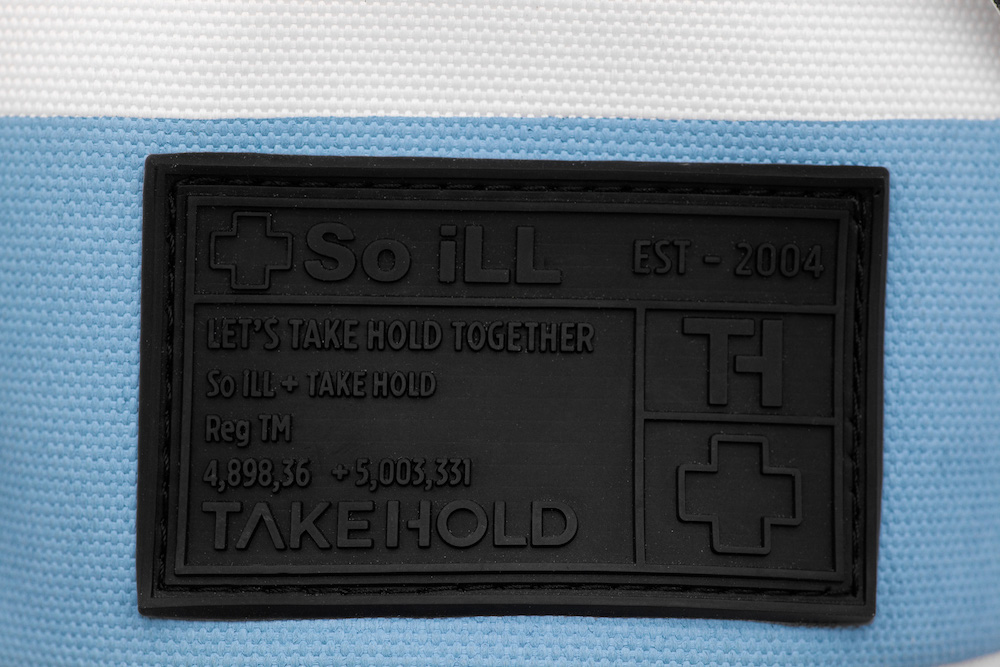 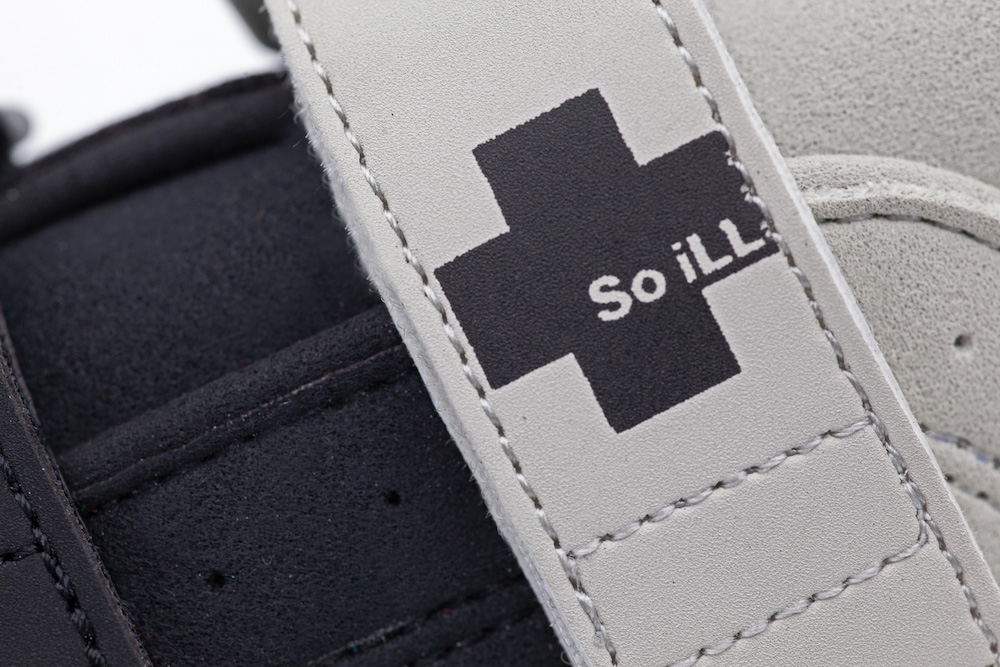 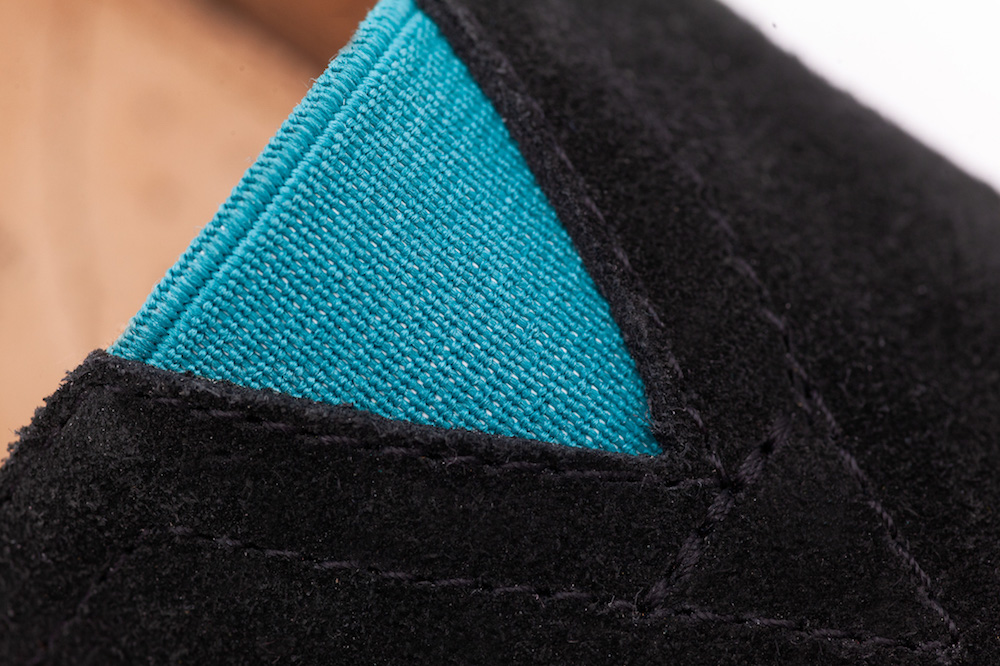 So iLL and Action Sports Equipment has taken that technology and added it to climbing and lifestyle shoes and it has worked so exceptionally, that they even managed to make a high performance, sticky, coloured rubber – the first of its kind.  Dark Matter Rubber is the stickiest shoe rubber in the world and it is proudly made in the United States. If you’ve liked what you’ve seen with this excellent climbing footwear, prices start at just $89.

Climbing can be a thoroughly rewarding pastime and it is great for one’s fitness so encouraging more children to get involved is certainly something to be supported and the fact you will get a pair of these uber cool TOMS climbing shoes at the end of it is the mere icing on the cake. 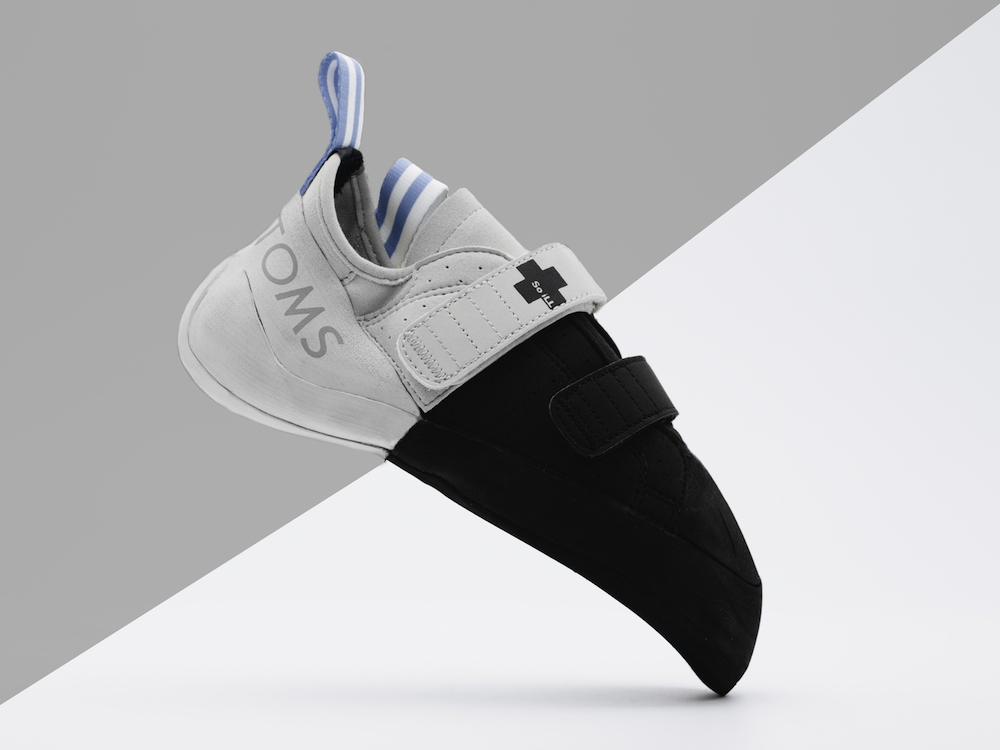 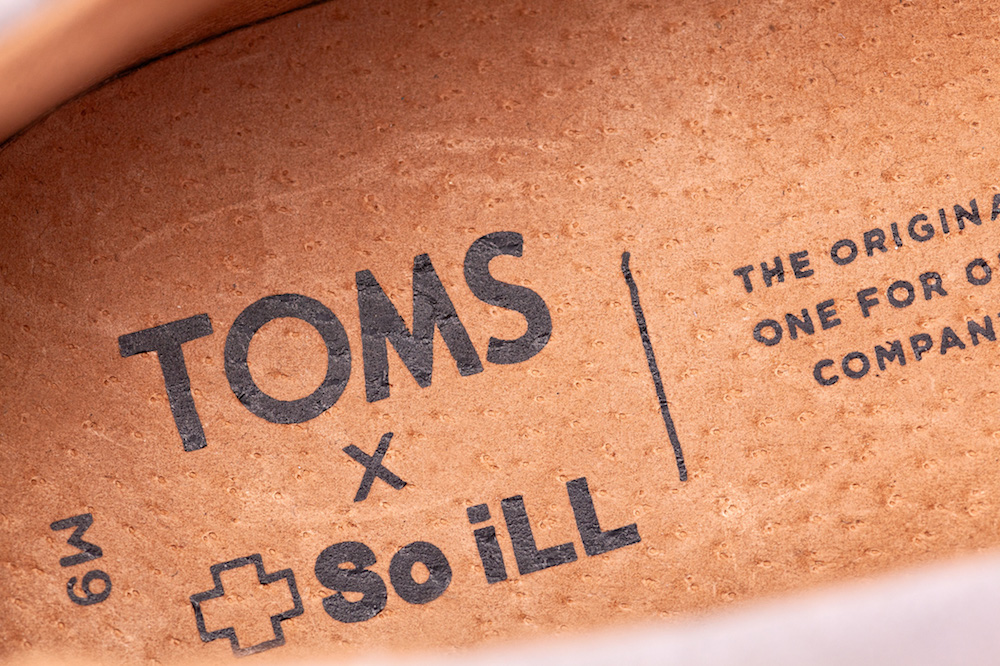 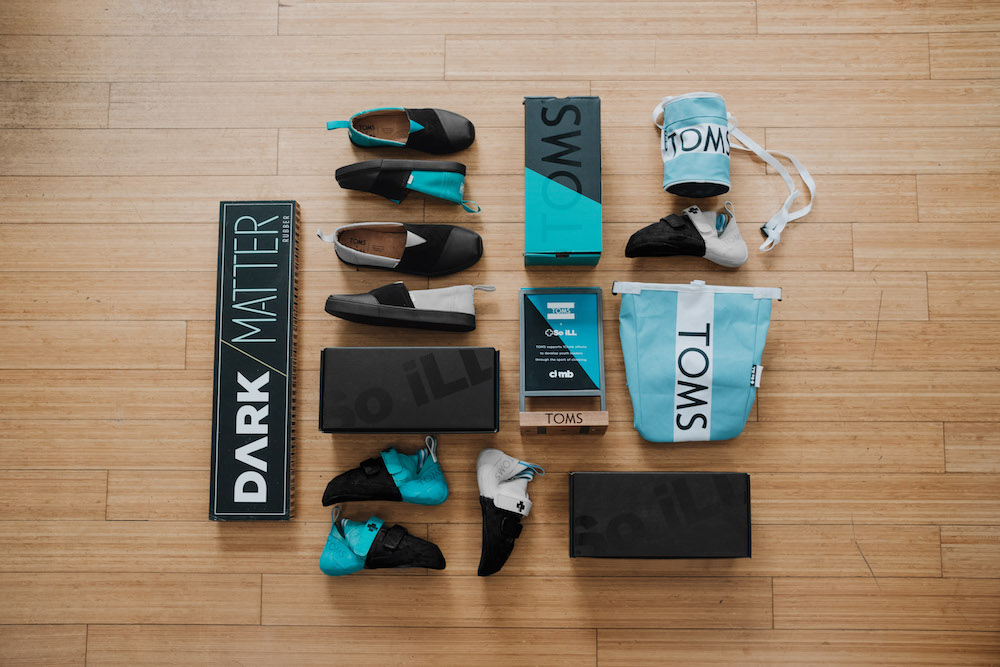 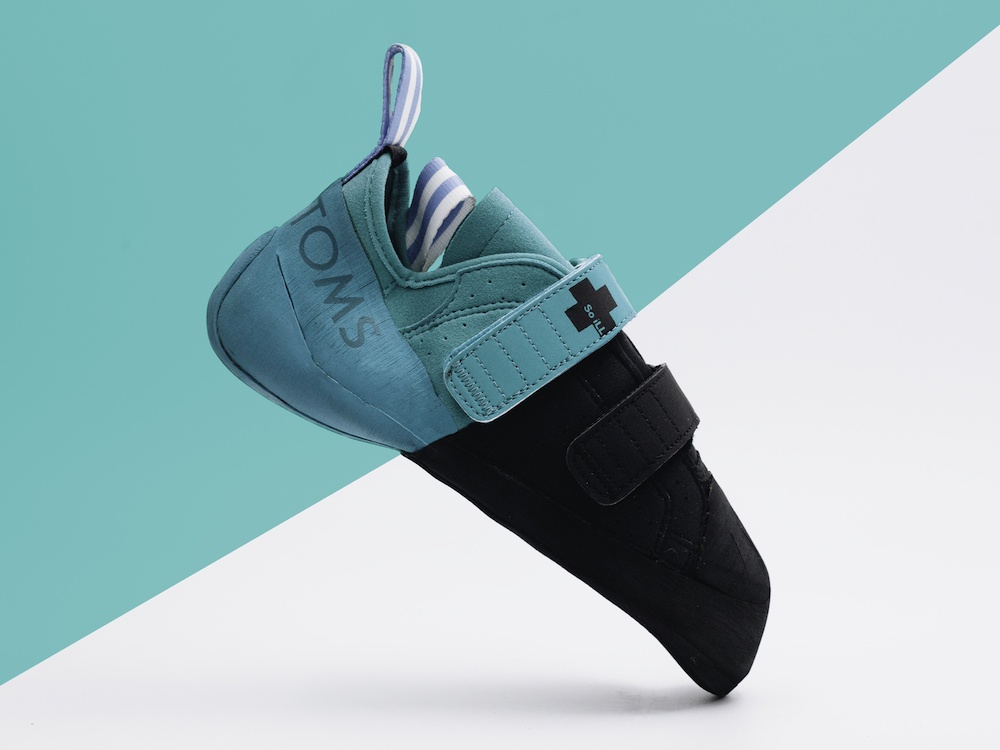 If you’re in the market for some new climbing shoes and want to help introduce a whole new generation of climbers to the joys of scaling walls and mountains, this first class Indiegogo campaign from 1Climb, TOMS and iLL is definitely one for you. Exceptional quality footwear and a great cause, what’s not to like?