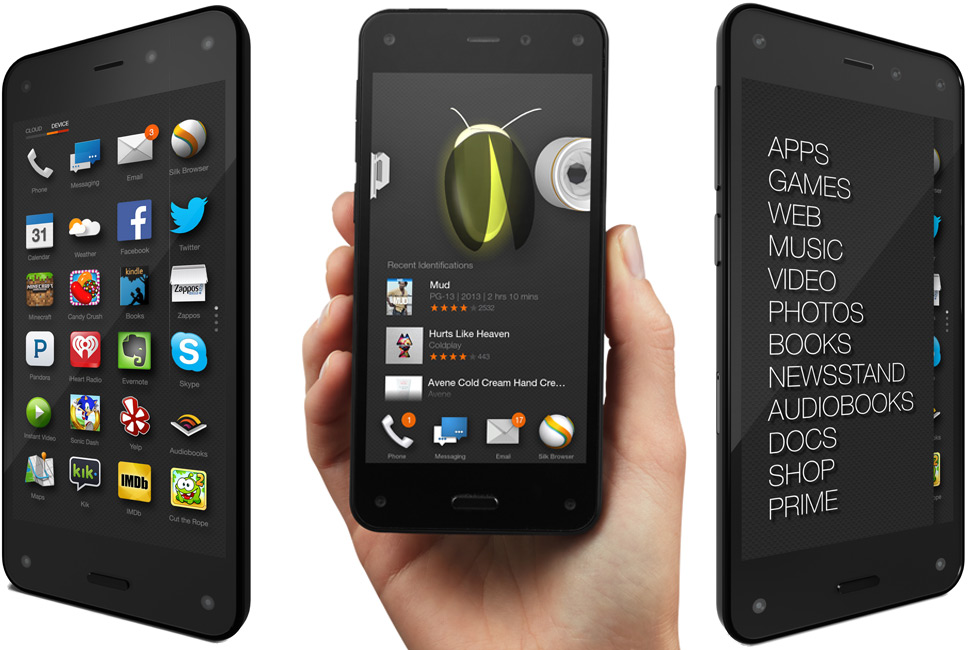 It stands to reason that Amazon, within their domination of the online shopping market, would launch a smartphone that makes it even easier for people to shop online but few could have predicted that said smartphone would be quite as impressive as the Amazon Fire.

This thoroughly impressive device boasts a 3-D 4.7-inch IPS screen, a meaty 13MP rear-facing camera with image stabilization and a not insignificant 2GB of RAM so, as you can see, it’s no shrinking violet and has definitely entered the market with the intention of challenging the main players such as the iPhone and Samsung’s offerings and, from what we’ve seen so far, they’ve got a pretty good chance of doing so. Check out a few more shots of this top notch looking Amazon Fire Smartphone below: 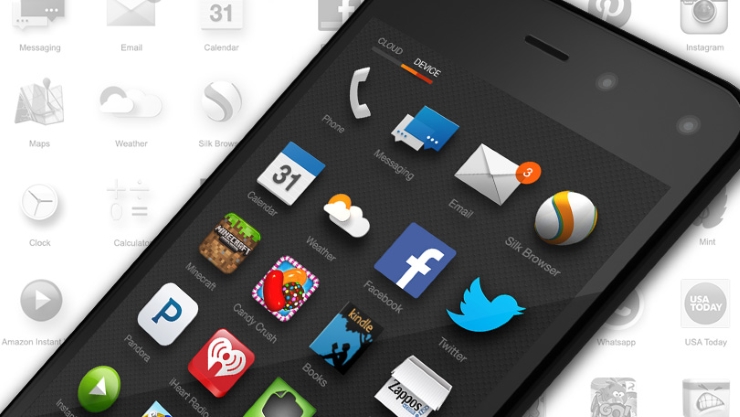 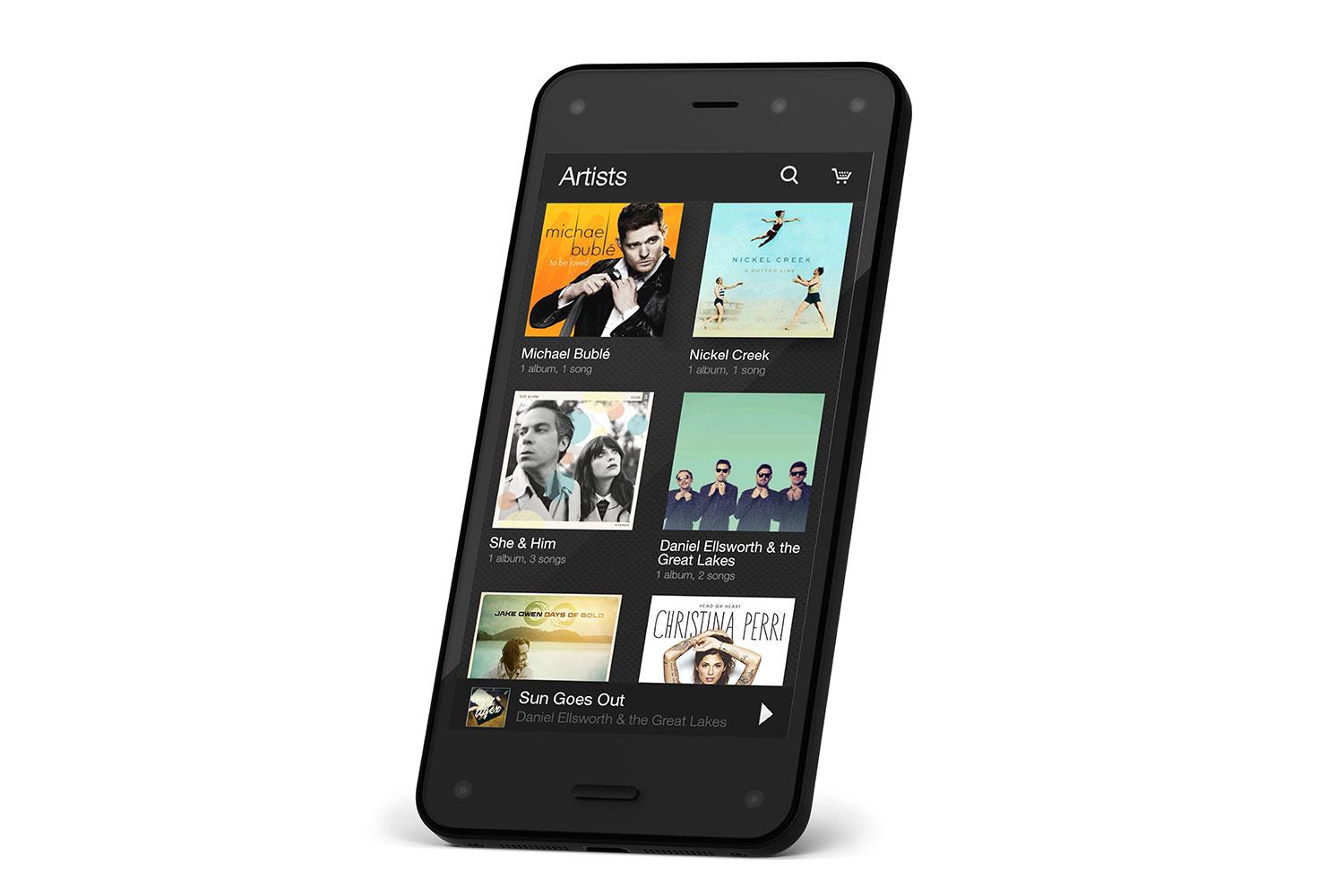 Perhaps the most impressive element of the Amazon Fire Smartphone is the fact that it has a custom-designed sensor system that intuitively responds to how you hold, view and move your phone and tracks your eye-movements for a much more user-friendly experience.

We’ve been left impressed with our first impressions of the Amazon Fire Smartphone here at Coolector HQ and, truth be told, it was only a matter of time before they threw their hat into the phone arena but we didn’t predict that they’d have such a fancy and technologically advanced hat.

For those who regularly travel through airports, you will know only too well the problematic nature of finding the perfect carry on bag for… 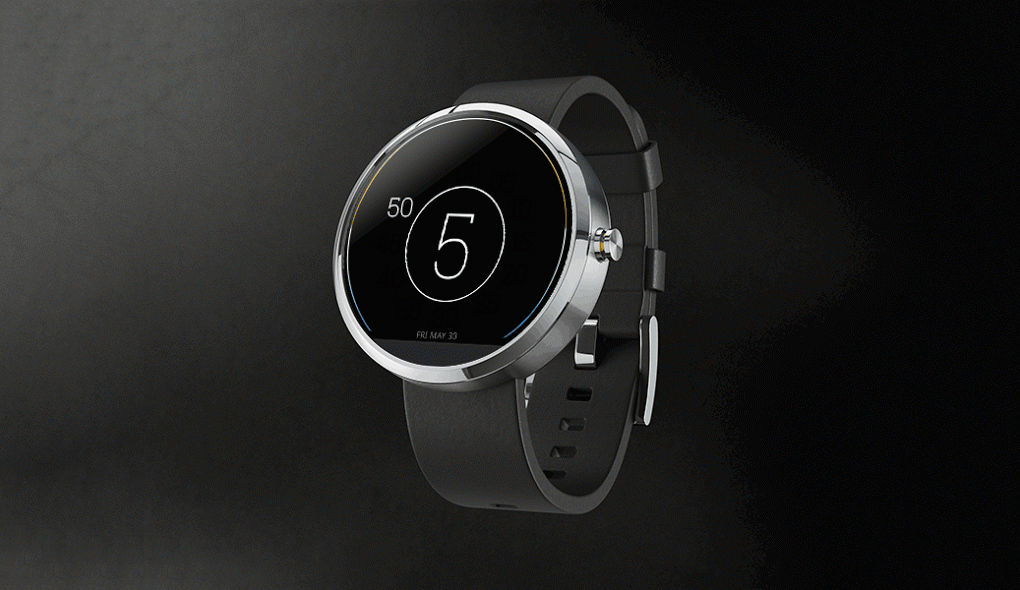 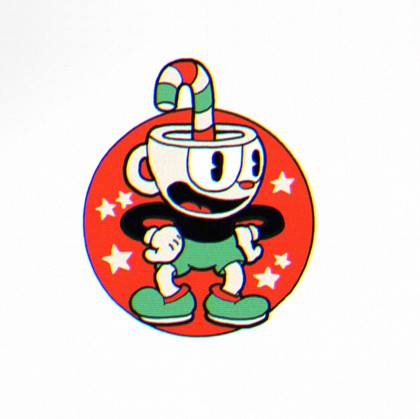