Sending man to the moon was one of mankind’s most impressive and enduring accomplishments and some half a century since this momentous occasion, there are plenty of brands jumping at the chance to celebrate NASA’s achievement. One of the best we’ve seen here at Coolector HQ is this Anicorn Lunar Sample Return Limited Edition Watch that will add a touch of astrological awesomeness to your wrist this summer. Anicorn have form so far as NASA watches are concerned and this is another great addition to their line up of space themed watches. 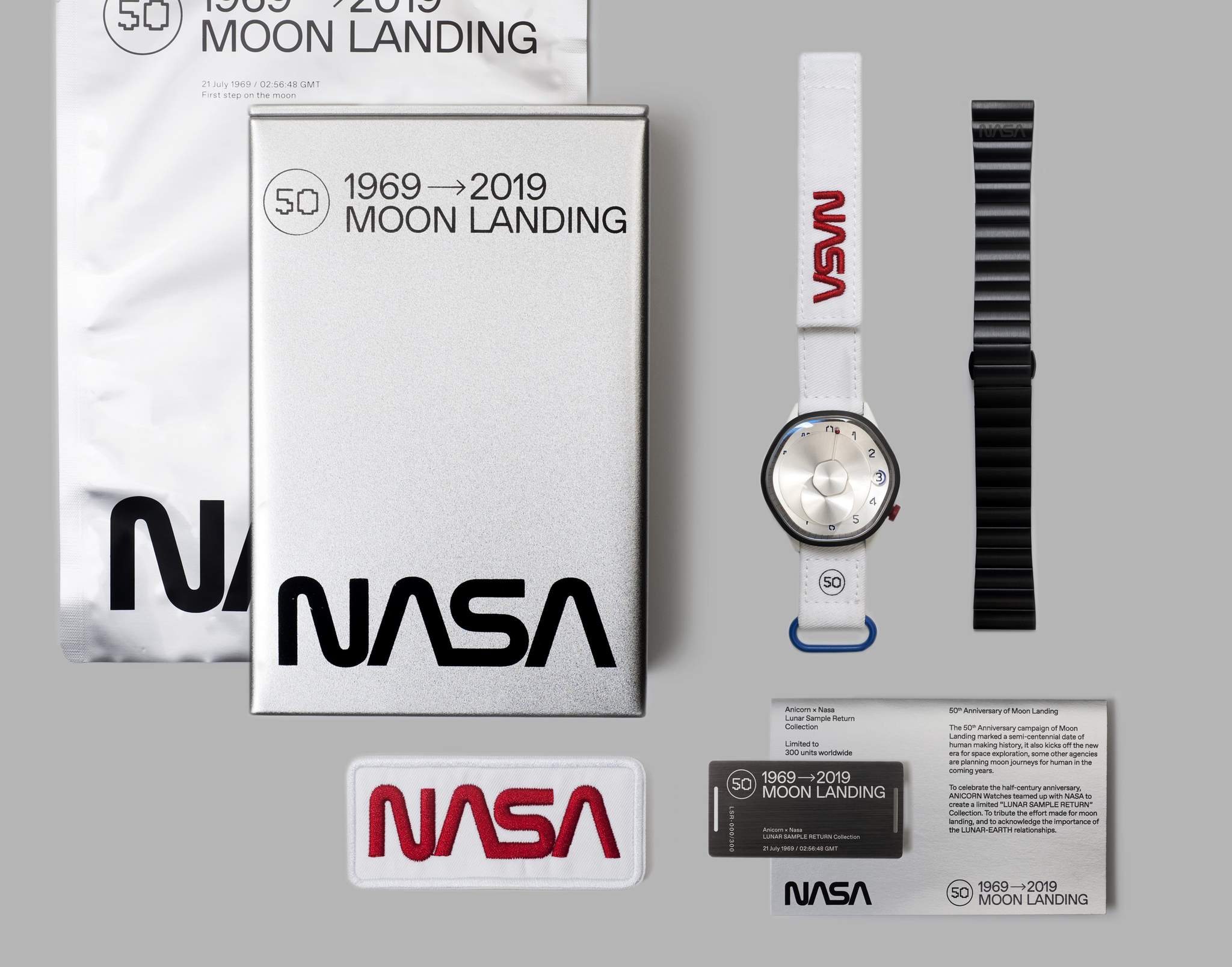 The Anicorn Lunar Sample Return Limited Edition Watch will be available in extremely limited numbers with just 300 pieces being released worldwide. You’ll need to move extremely quickly to secure one of these great looking timepieces if Anicorn’s previous NASA releases are anything to go by as they sold out extremely quickly and this one is probably one of their most striking and aesthetically pleasing to date.

Anicorn Watches has teamed up with NASA (National Aeronautics and Space Administration) again to deliver another eye-catching timepiece in the shape of this dual-branded watch – ANICORN x NASA – 50th Anniversary of Moon Landing Limited Edition. It is the stand out piece in Anicorn’s new LUNAR SAMPLE RETURN Collection. Their last collaboration with NASA had created a 1-min sold out record and this one is looking to be another mighty popular release in its own right. 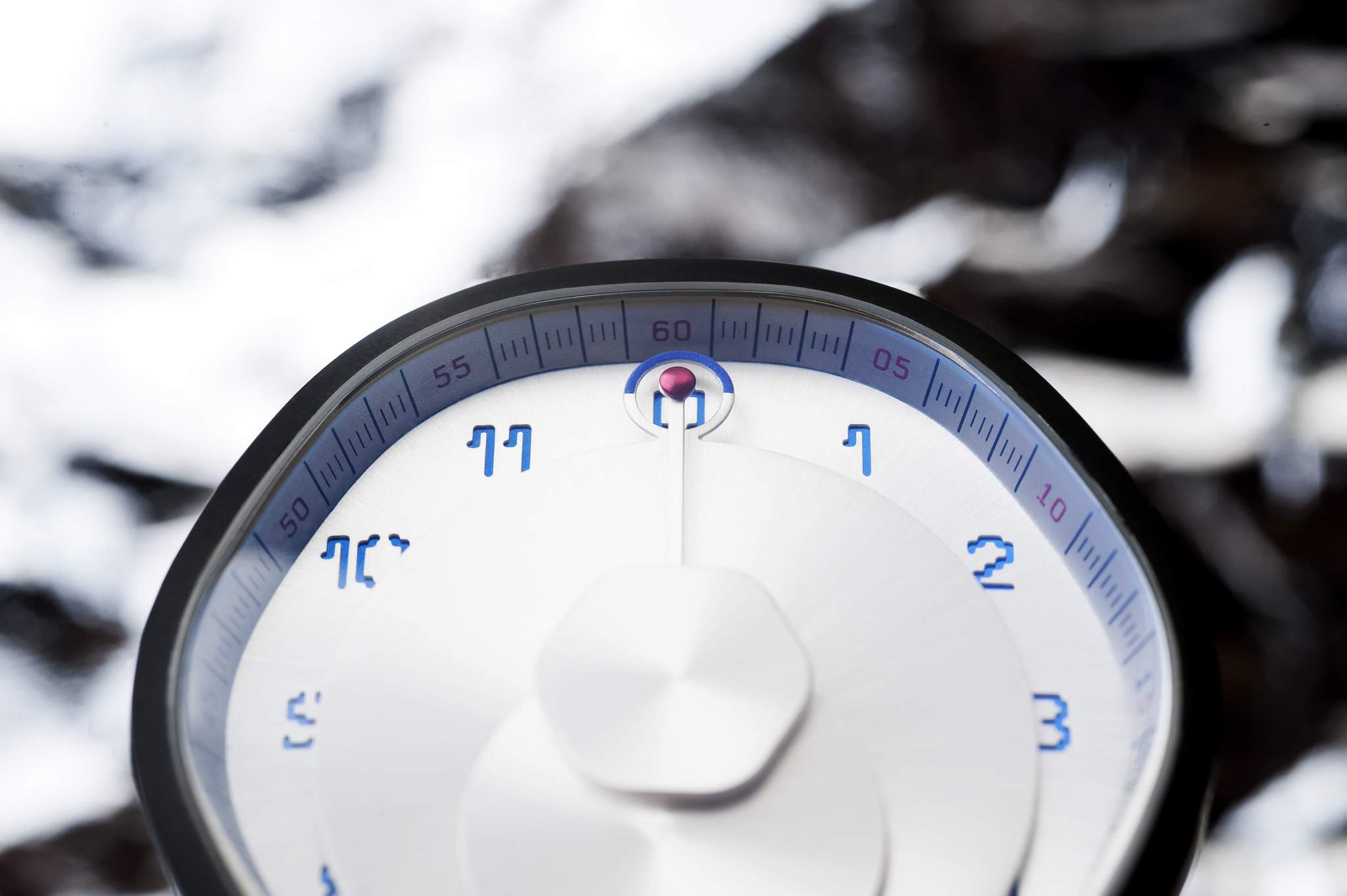 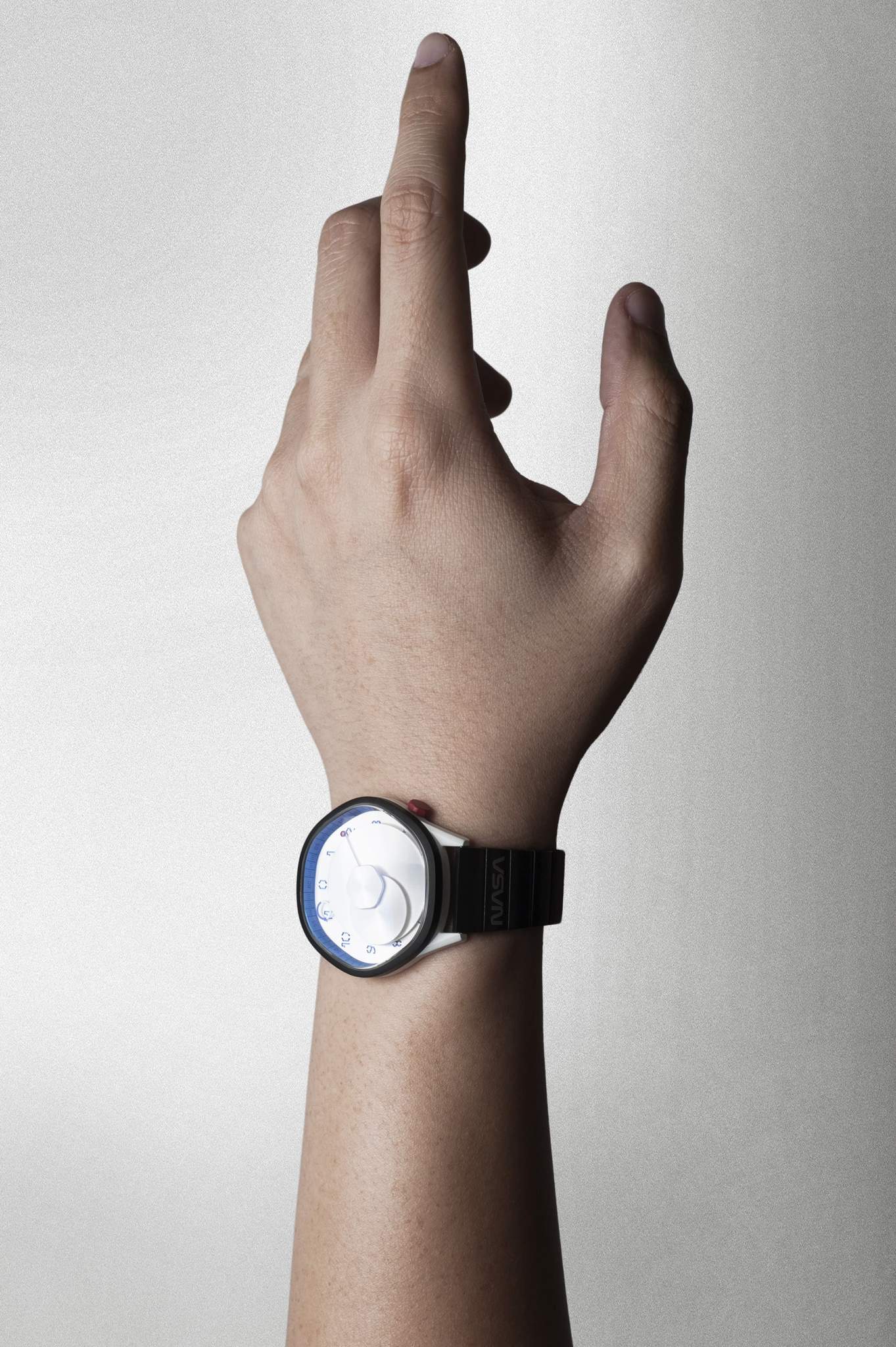 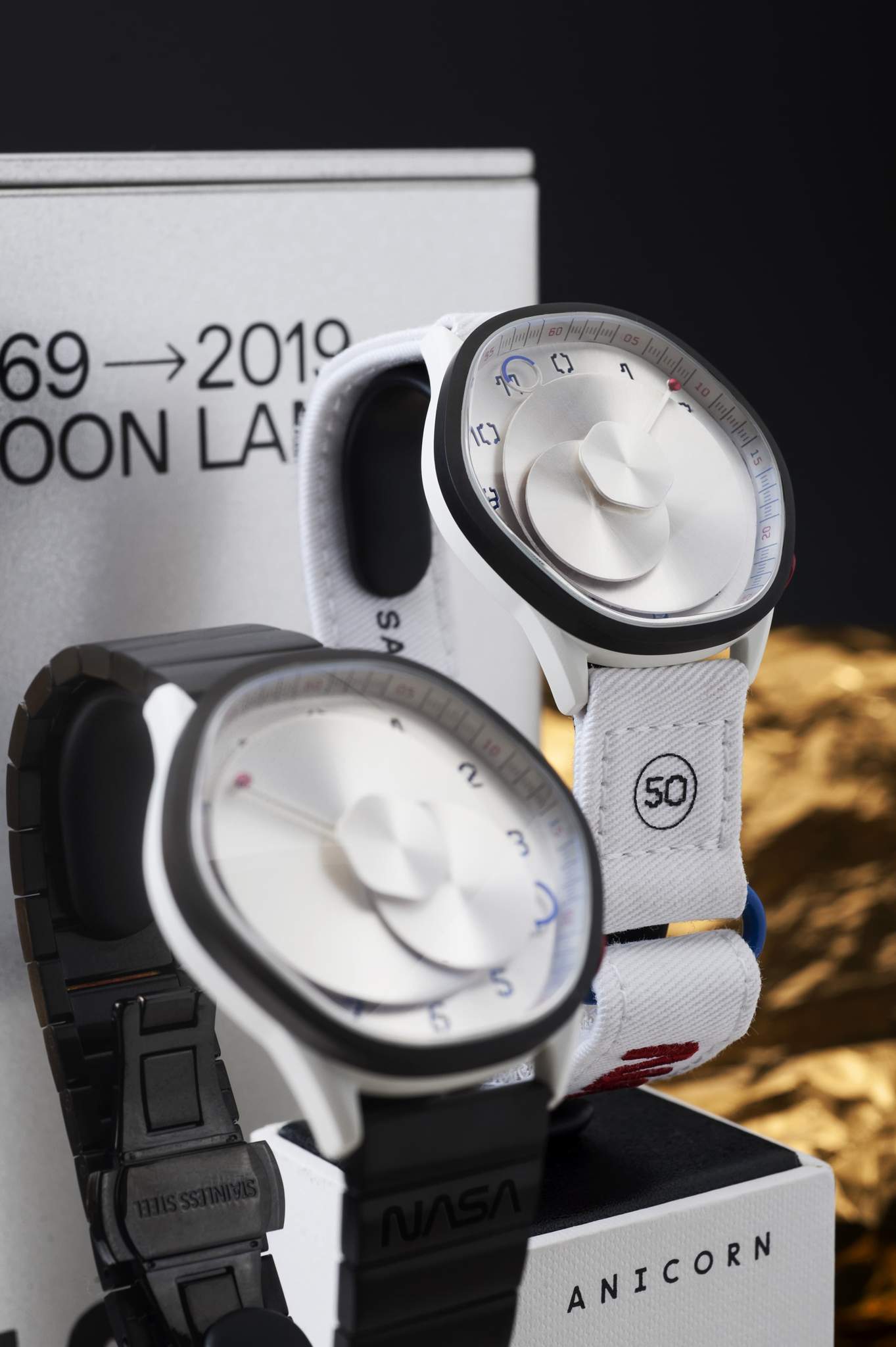 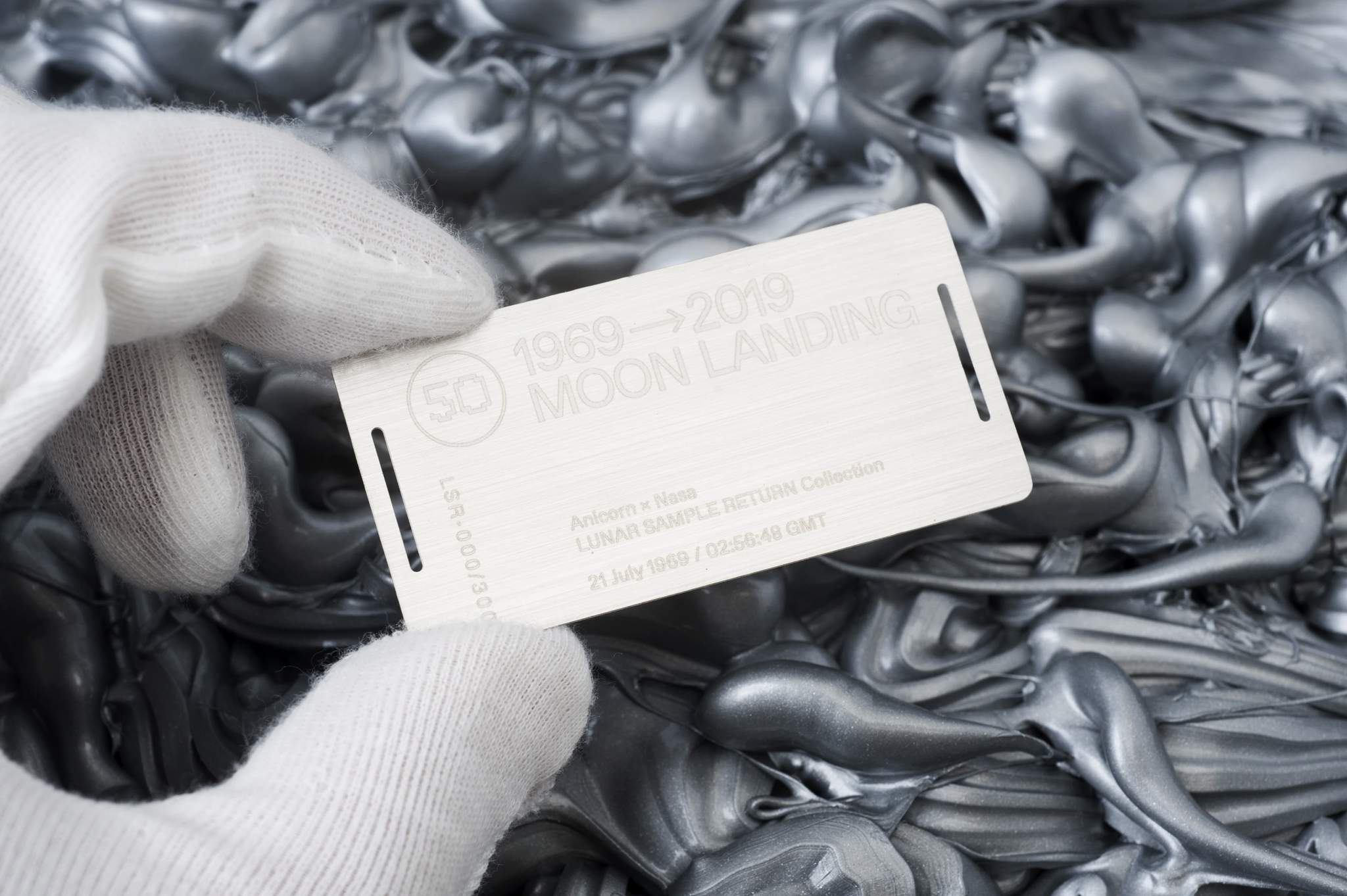 The Anicorn Lunar Sample Return Limited Edition Watch is inspired by a fairly controversial event in NASA’s history – namely, a  modest looking bag carried moon traces led to legal disputes between NASA and collector. Under a series of “unfortunate events”, the moon sample bag that was used by Neil Armstrong to collect moon dust was sold to a space enthusiast Nancy Lee Carlson for just $995 in 2015, before being resold resell at a Sotheby’s auction for $1.8 million in 2017 – the 48th Anniversary of Moon Landing. 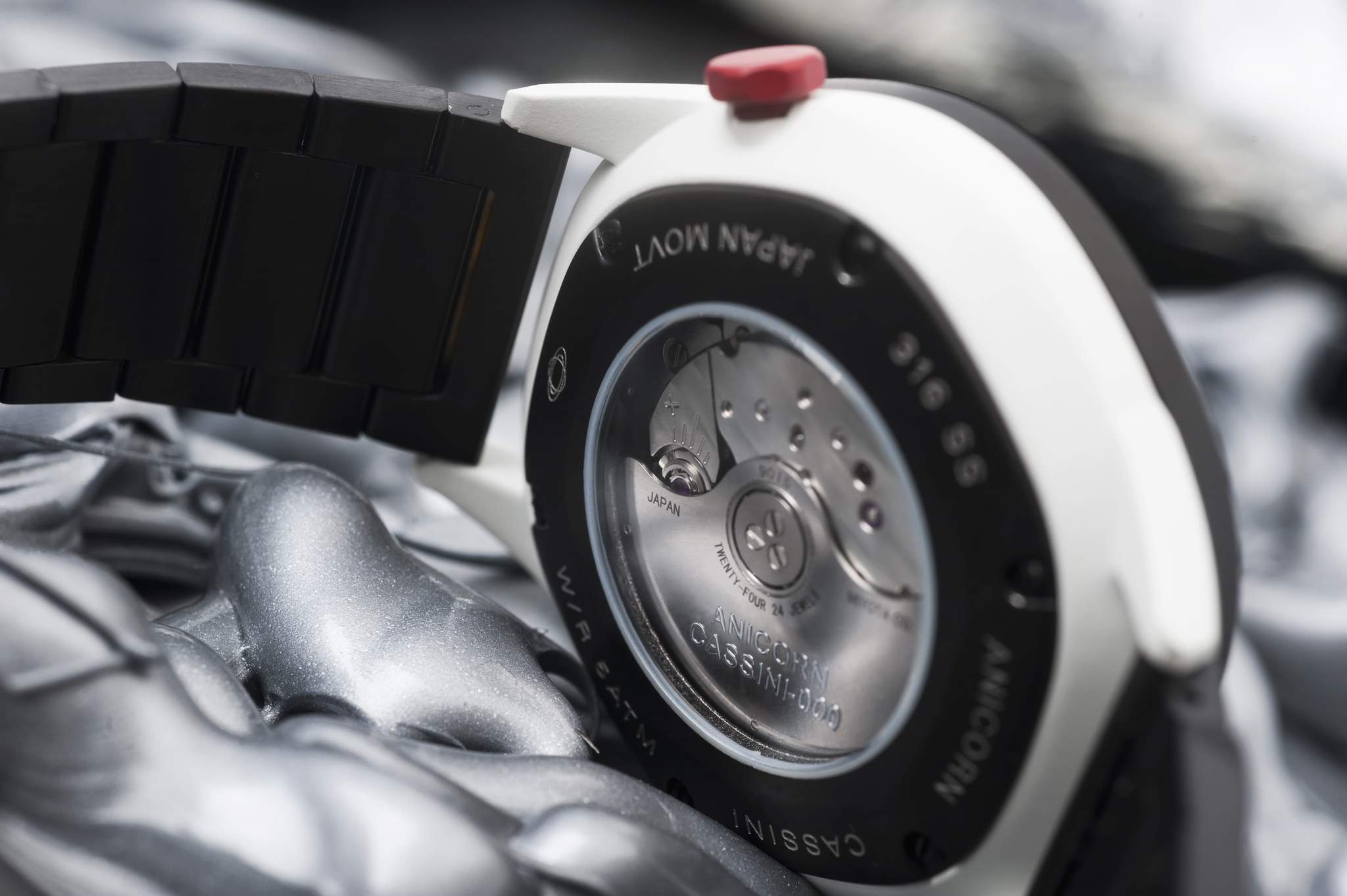 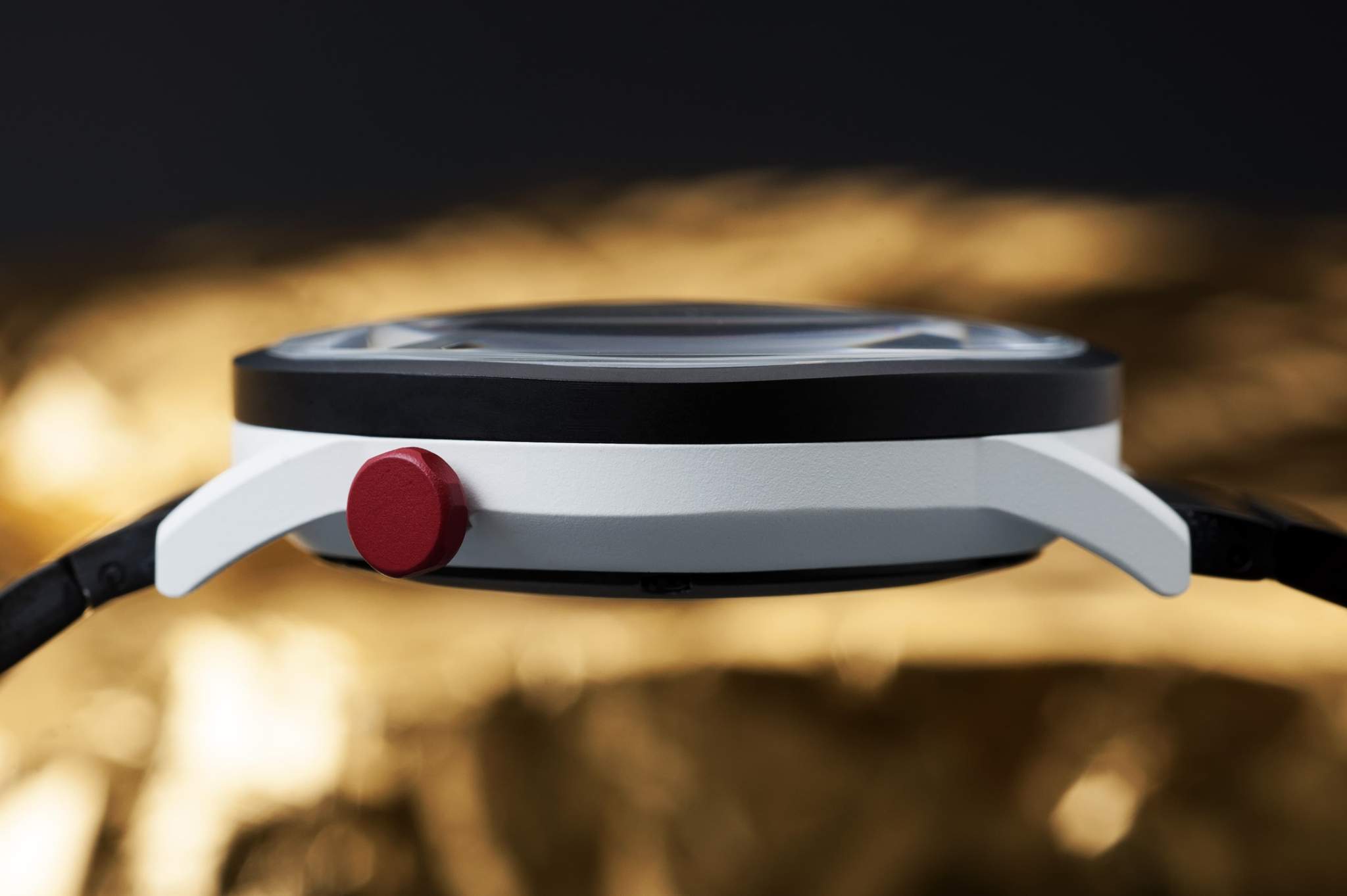 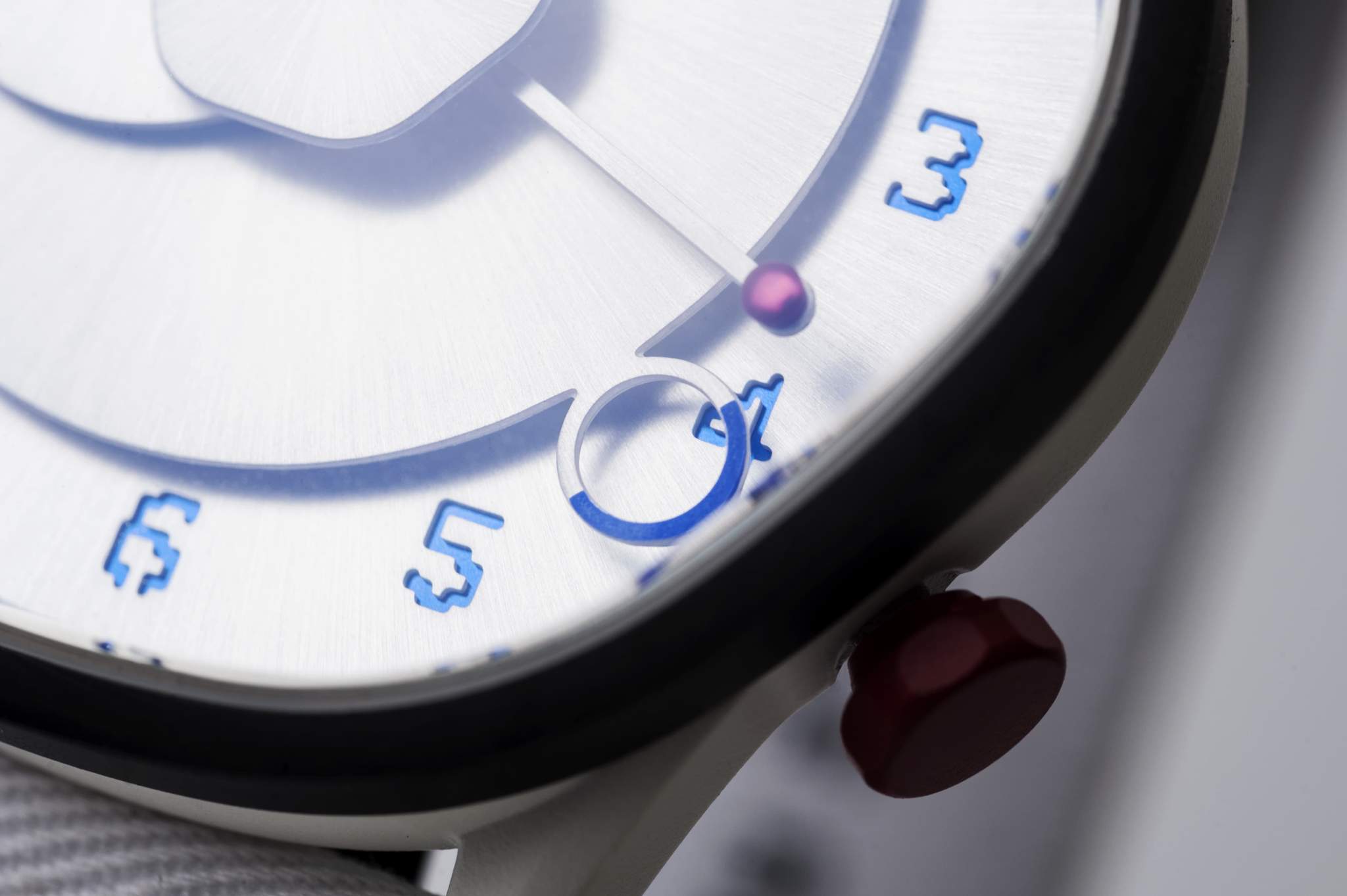 This amazing looking watch is inspired by those events and boasts some excellent specifications which belie its affordable price tag of just $895. Some of the best features of this great looking series of watches from Anicorn includes the fact that each one will be marked on the watch movement and also a metal plate with a number which is unique to this collaboration. The full package includes a mechanical timepiece with Cerakote Ceramic Coatings, white textile strap (with embroidery NASA worm logo + LUNAR SAMPLE RETURN), Stainless Steel bracelet, NASA embroidered patch and a metal warranty plate.

As with all the watches from Anicorn, but with the NASA collaborations in particular, there is a real attention to detail in the chosen components of these timepieces. You’ll find it hard not to be impressed with the Miyota 9015 automatic movement with a vibration frequency of 28800 per hour, with 24 Jewels. It has a 42 hour power reserve when fully wound and a water resistance of some 50m so it is certainly an adventure ready timepiece that adds a touch of panache to the wrist. 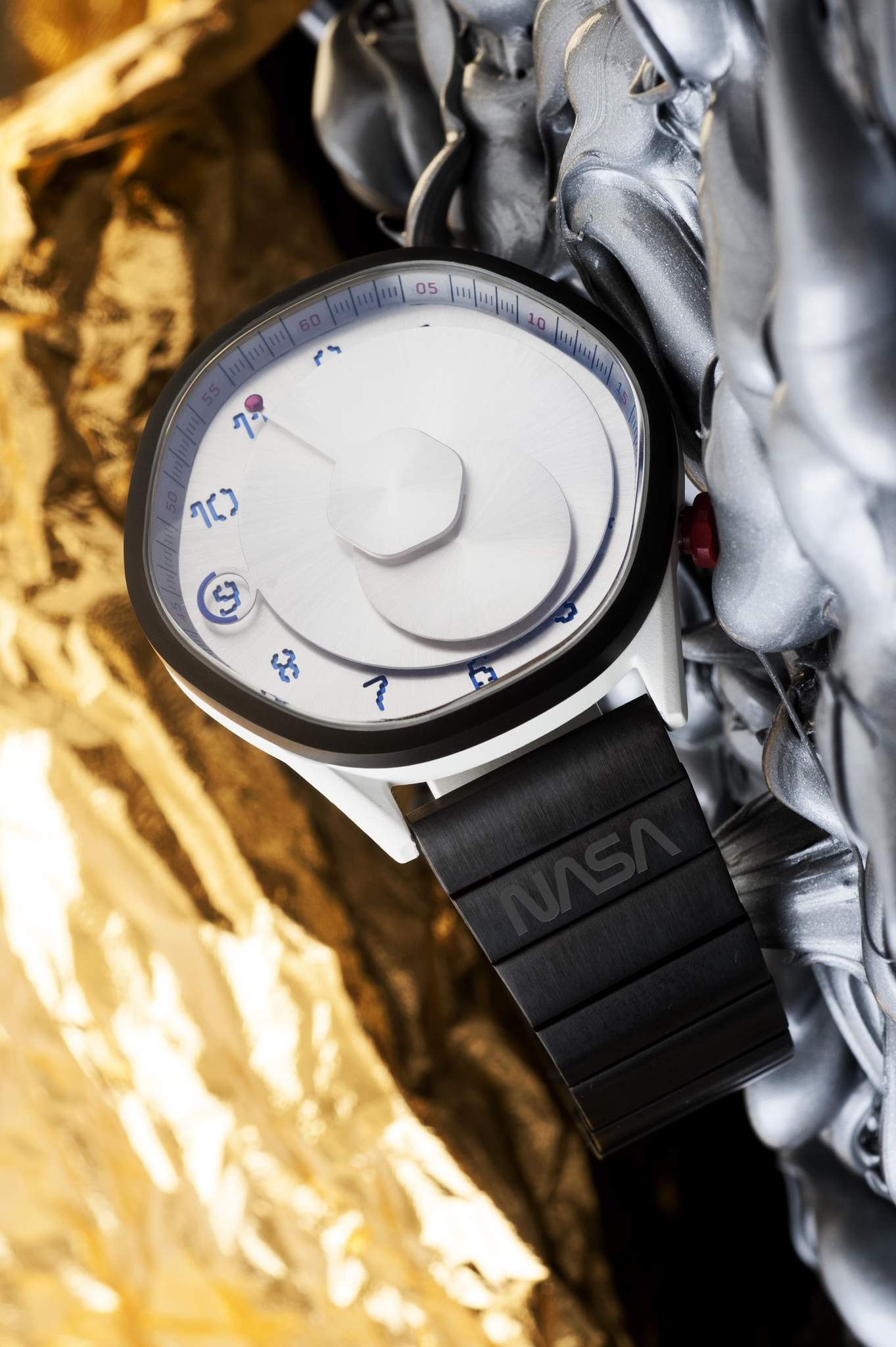 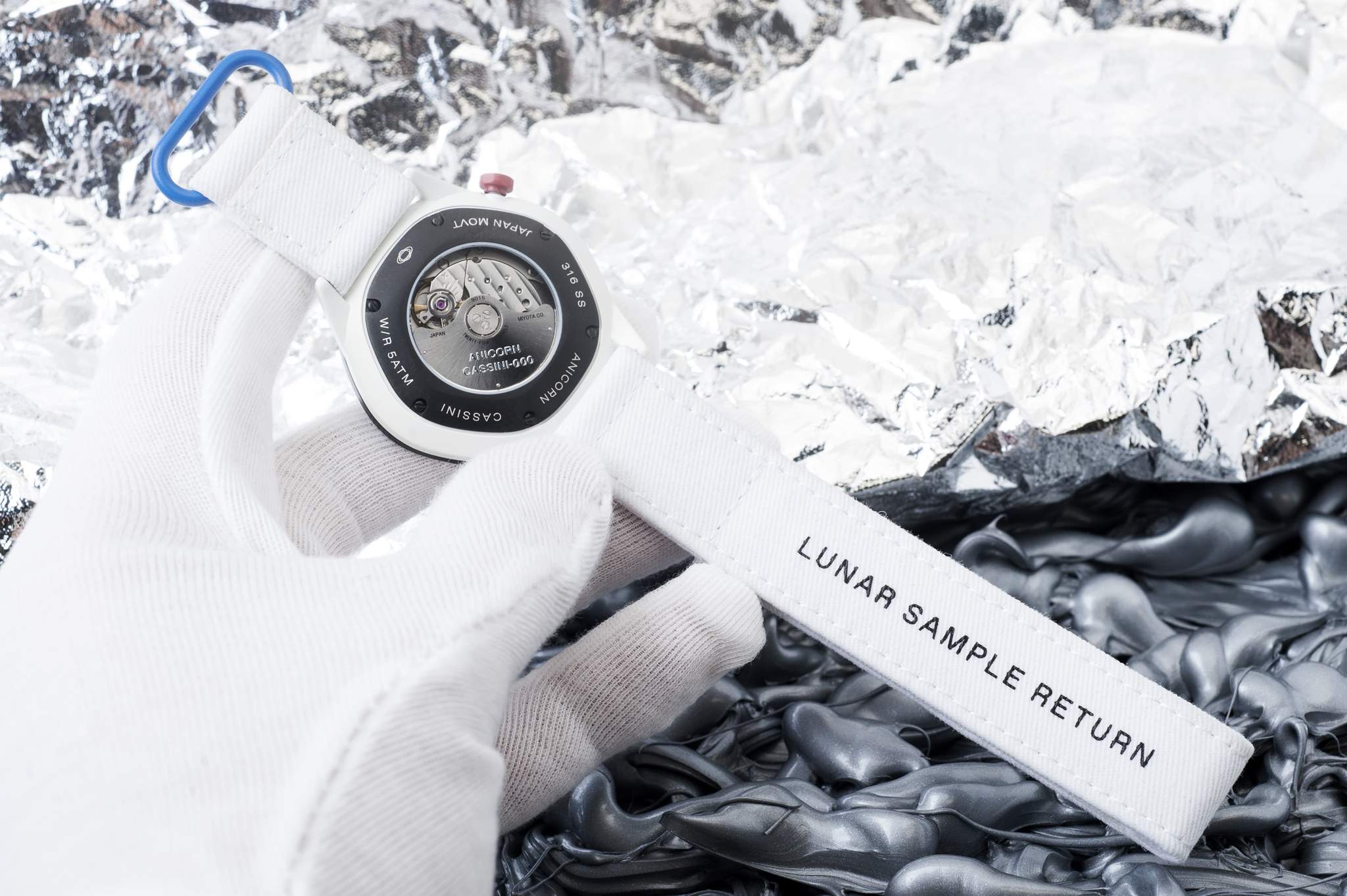 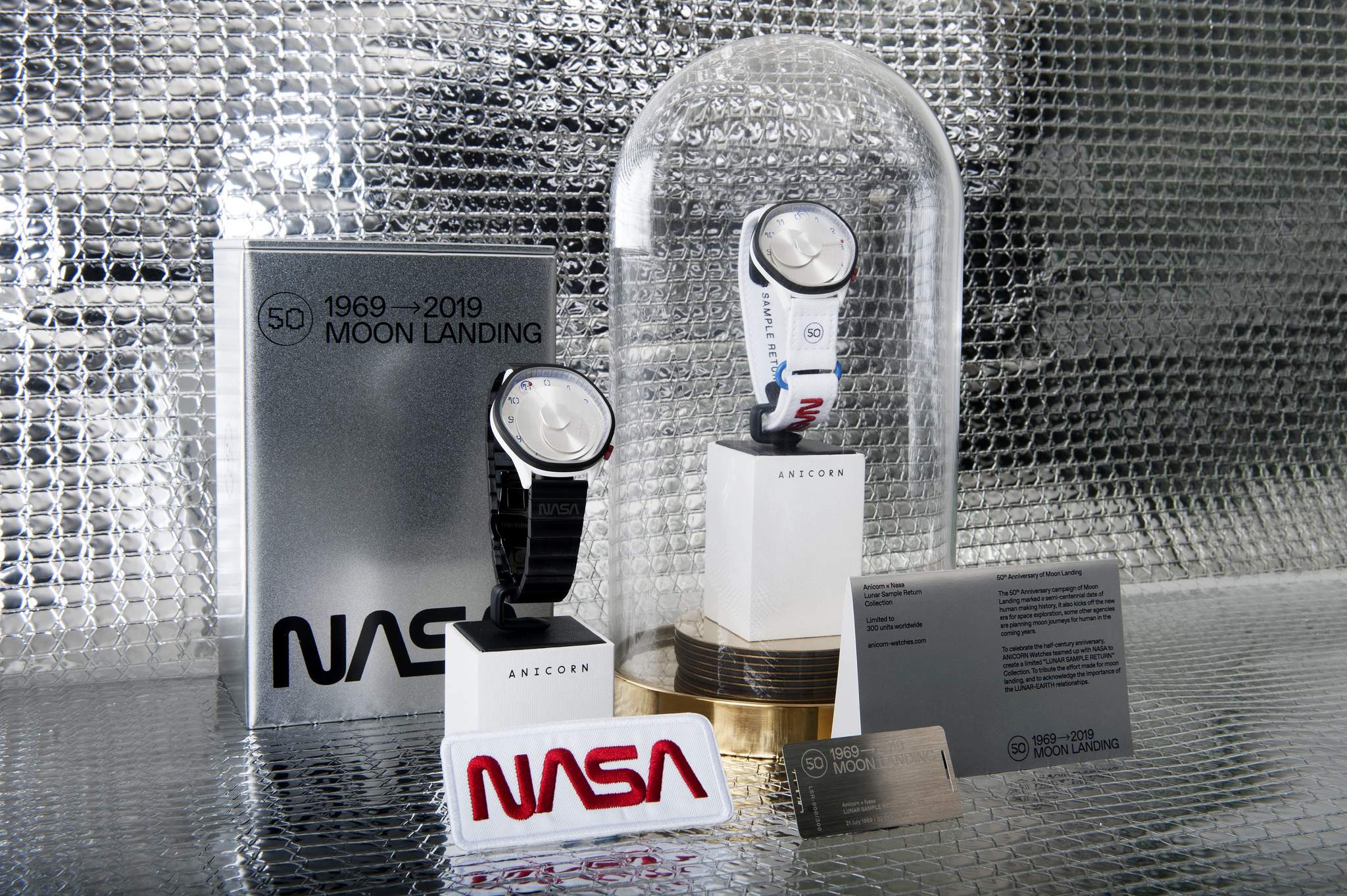 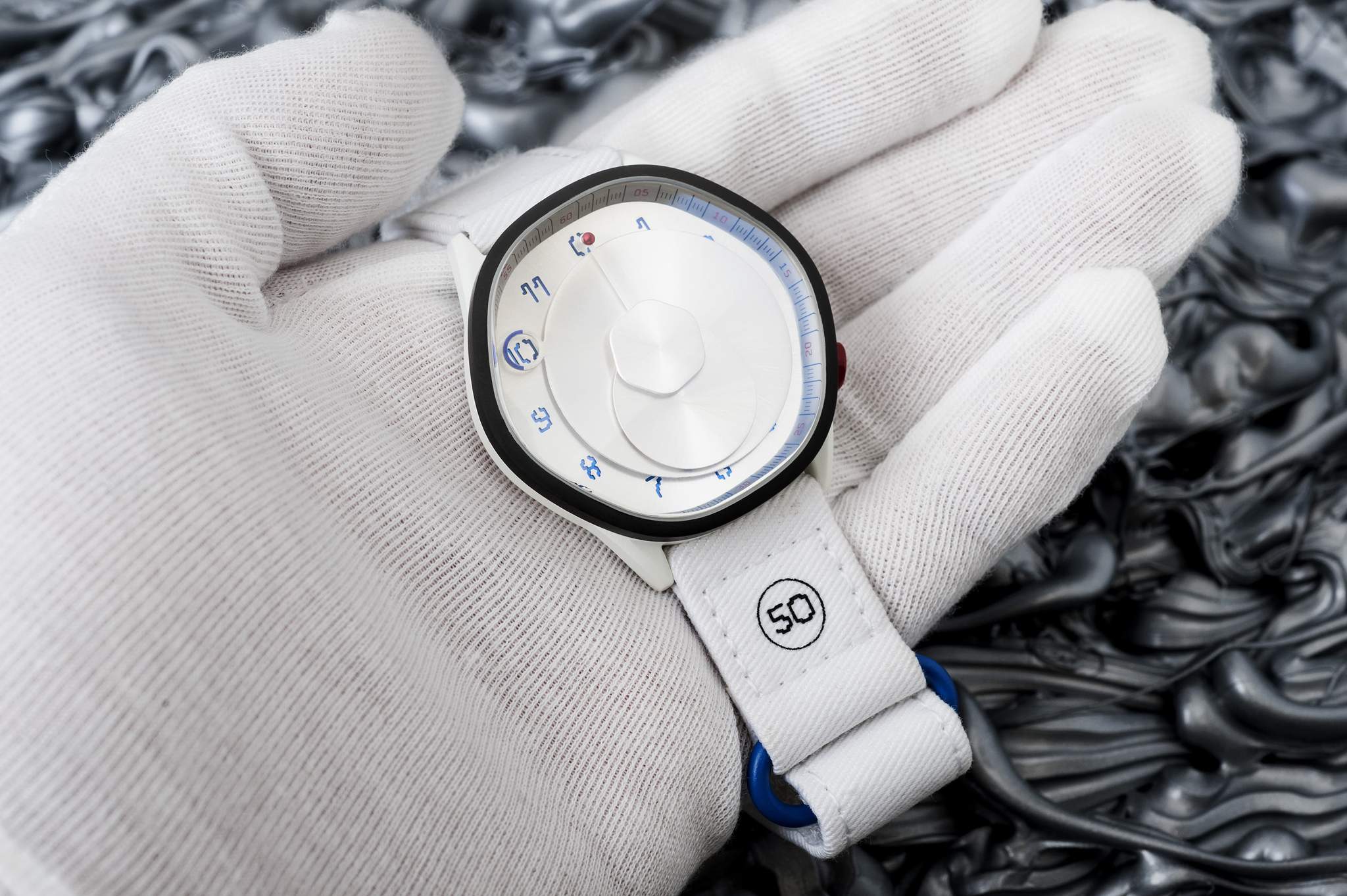 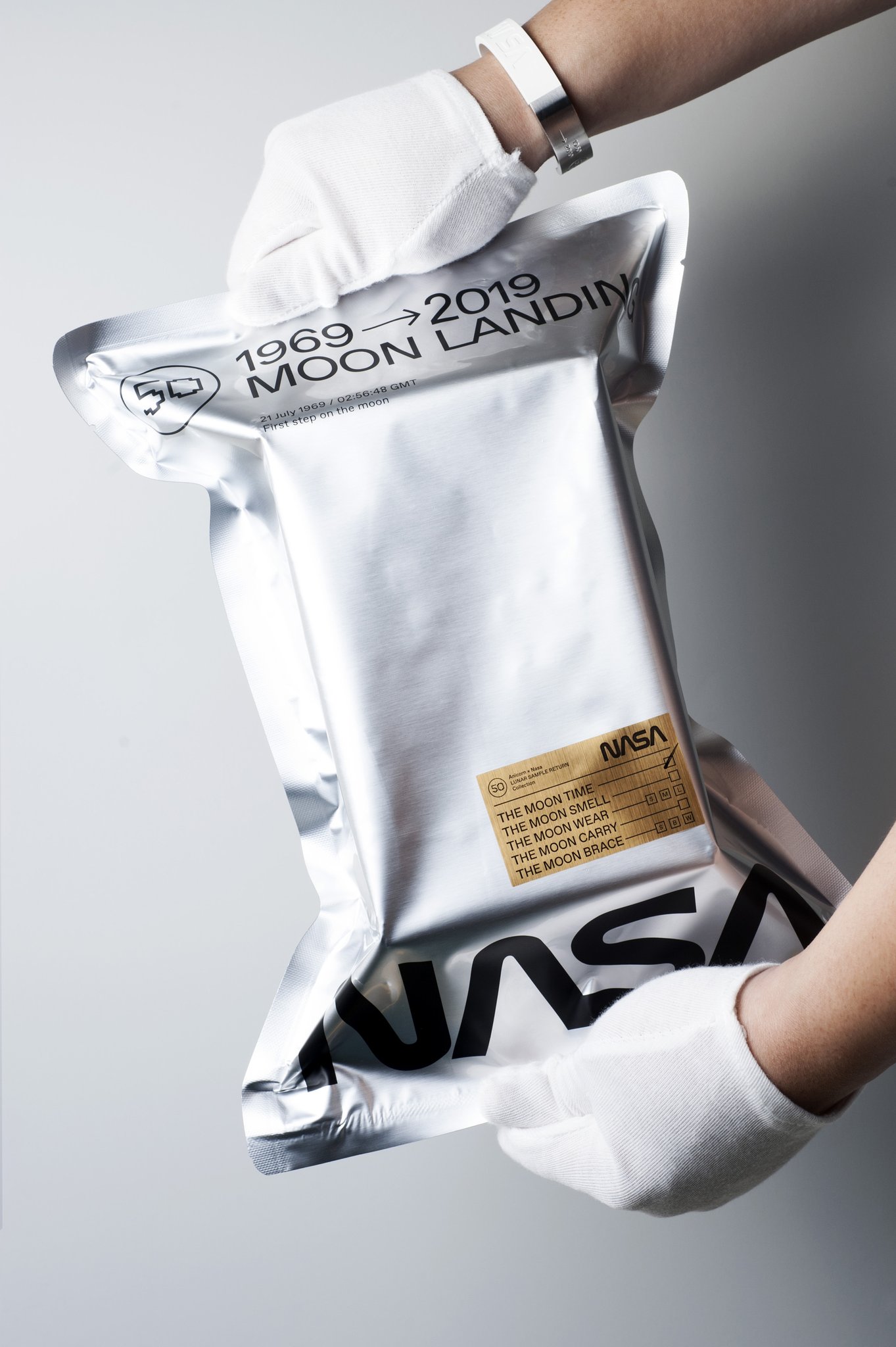 Available for under $1000, this limited edition timepiece represents excellent value for money and if you’re lucky enough to get your hands on one, it will likely go up in value – especially with the more milestones the moon landing achievement passes. We love the look and feel of this Anicorn Lunar Sample Return Limited Edition Watch here at Coolector HQ and if you’ve got the same sentiments about it, make sure you don’t miss out.

Written By
Leo Davie
More from Leo Davie
To be brutally honest, we here at The Coolector would pretty much...
Read More