Many people who know about Arch Motorcycle know only one thing, actor Keanu Reeves got the company started. In 2015 the Arch put out its first bike and now it has a new one called Method 143. It’s the most unique of the company’s now three-bike-deep lineup, and it’s by far the coolest and most impressive of the bunch. 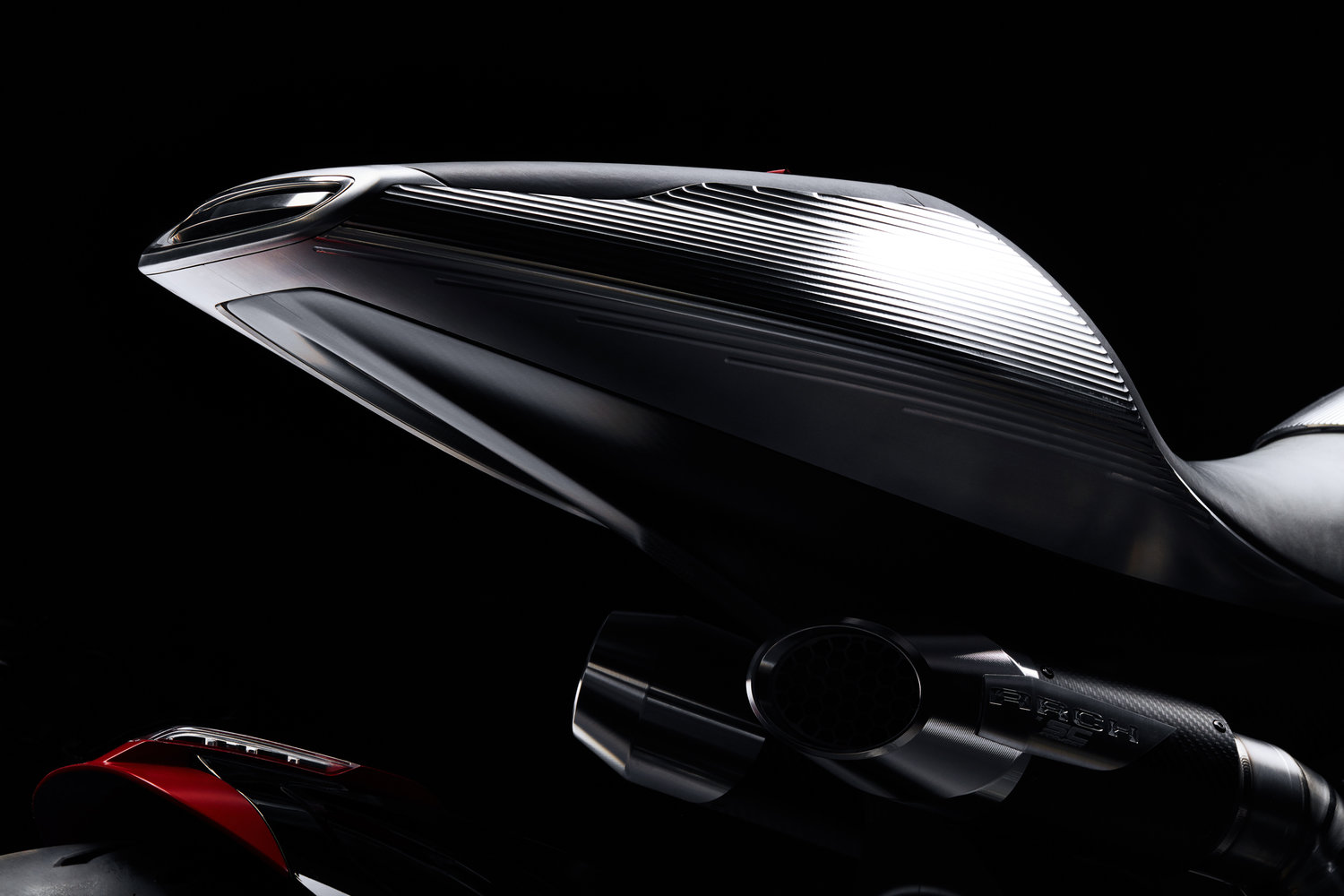 When Arch Motorcycle first got off the ground, many people wrote it off as a rich actor’s passion project, but the Method 143 shows that this company is more than just some custom cruiser shop. It’s the real deal, and its bikes are superbly crafted machines that aim to wow customers and onlookers. It’s the fact that the motorcycle company is legit that makes it so impressive.

A Blend of Carbon Fiber, Aluminum and Leather

Few motorcycles look like the Method 143, save for concept bikes and unique, one-off custom builds. The fact that this bike is a production model shows that Arch Motorcycle is out to change the game. That said, the company is calling this bike a “concept production bike” and limiting its production run to only 23 models. 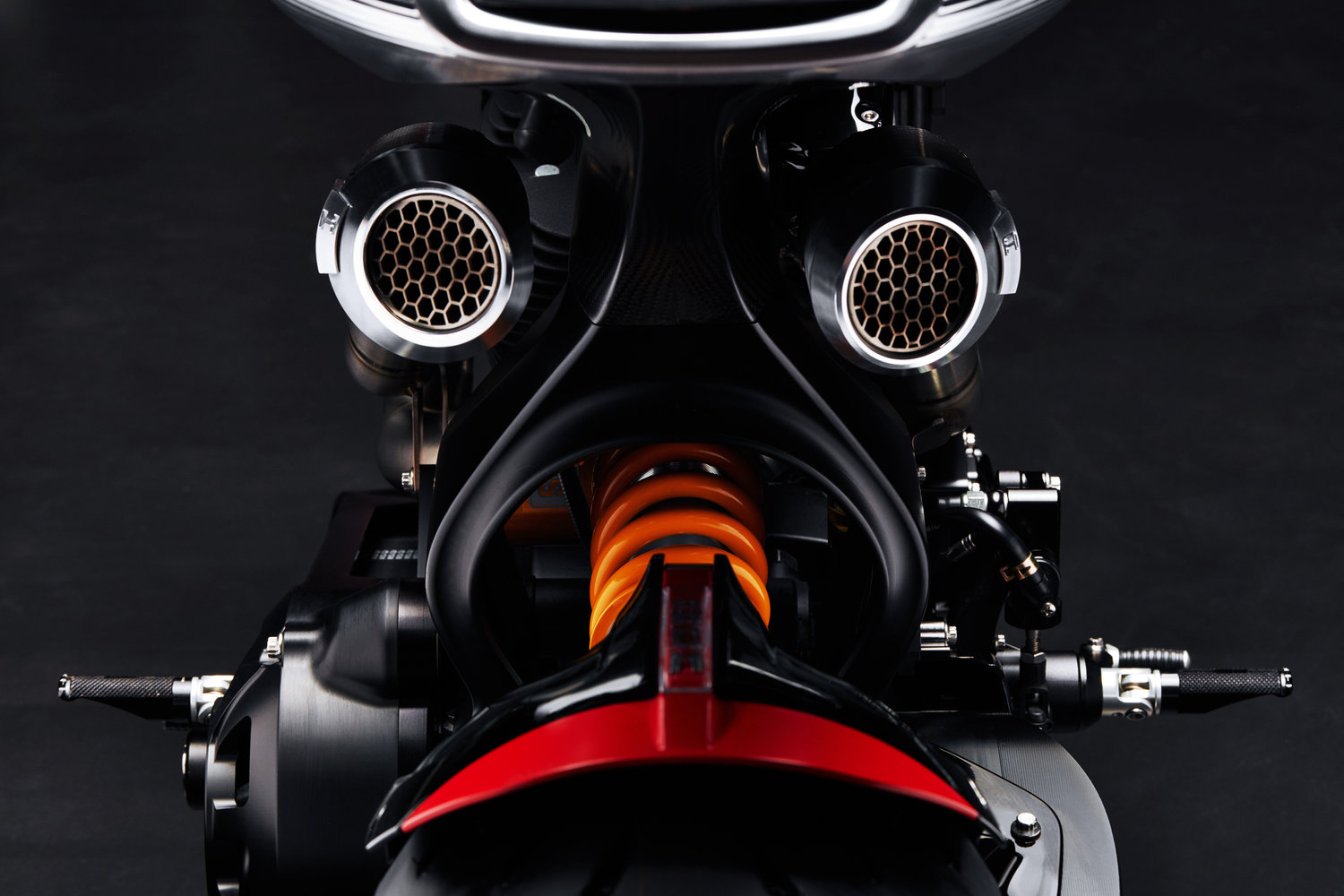 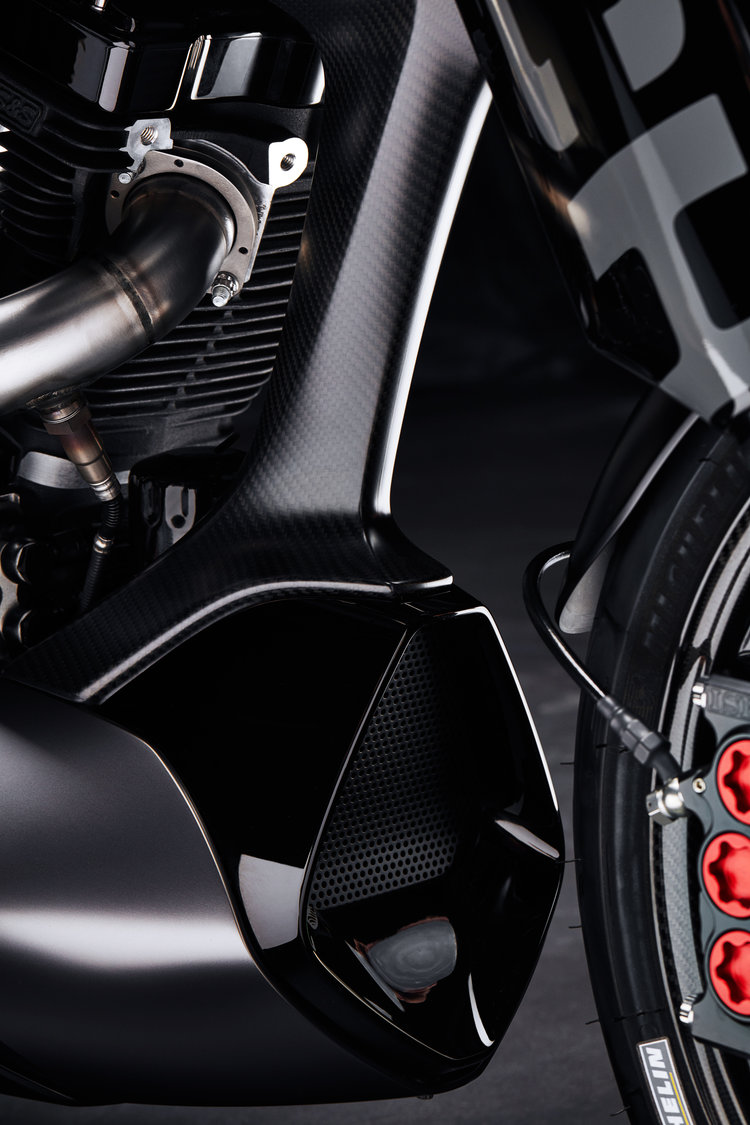 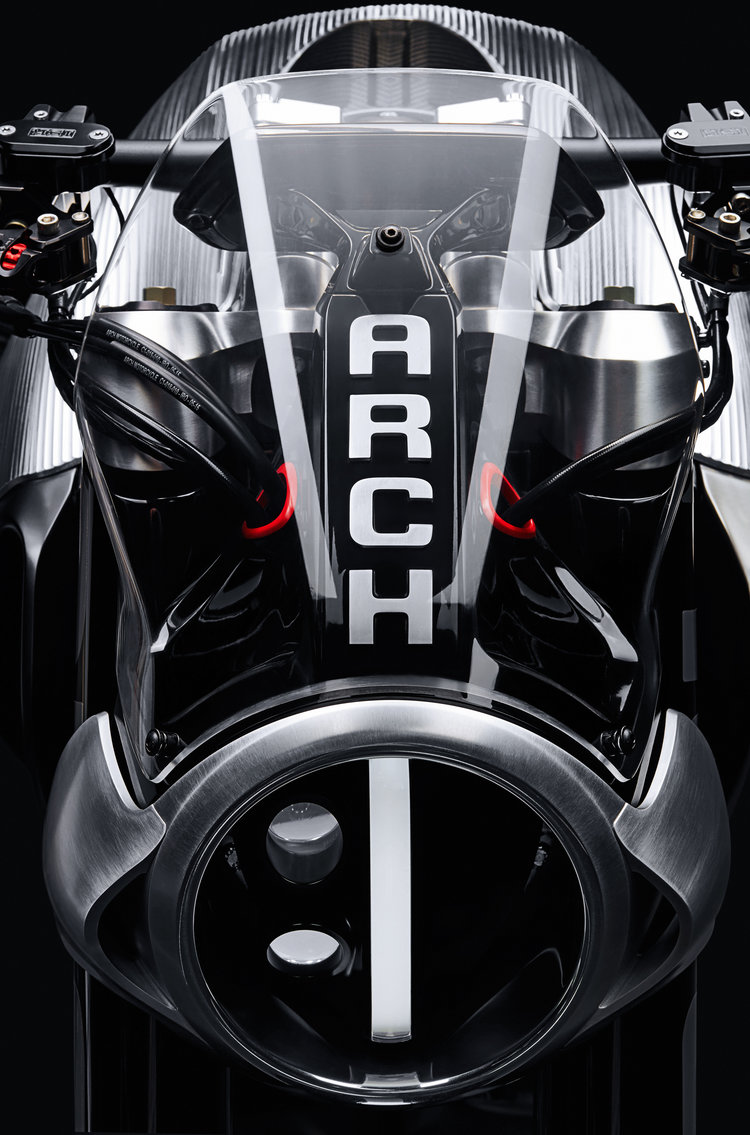 If this is any indication of what’s to come from Arch, the world is in for a real treat. The unique carbon fiber mono-cell chassis and layering of aluminum and leather that make up this bike would seem more at home on some sketch of a bike from the future. The fact that Arch Motorcycle will sell this beautiful beast of a motorcycle is enough to make knees weak. 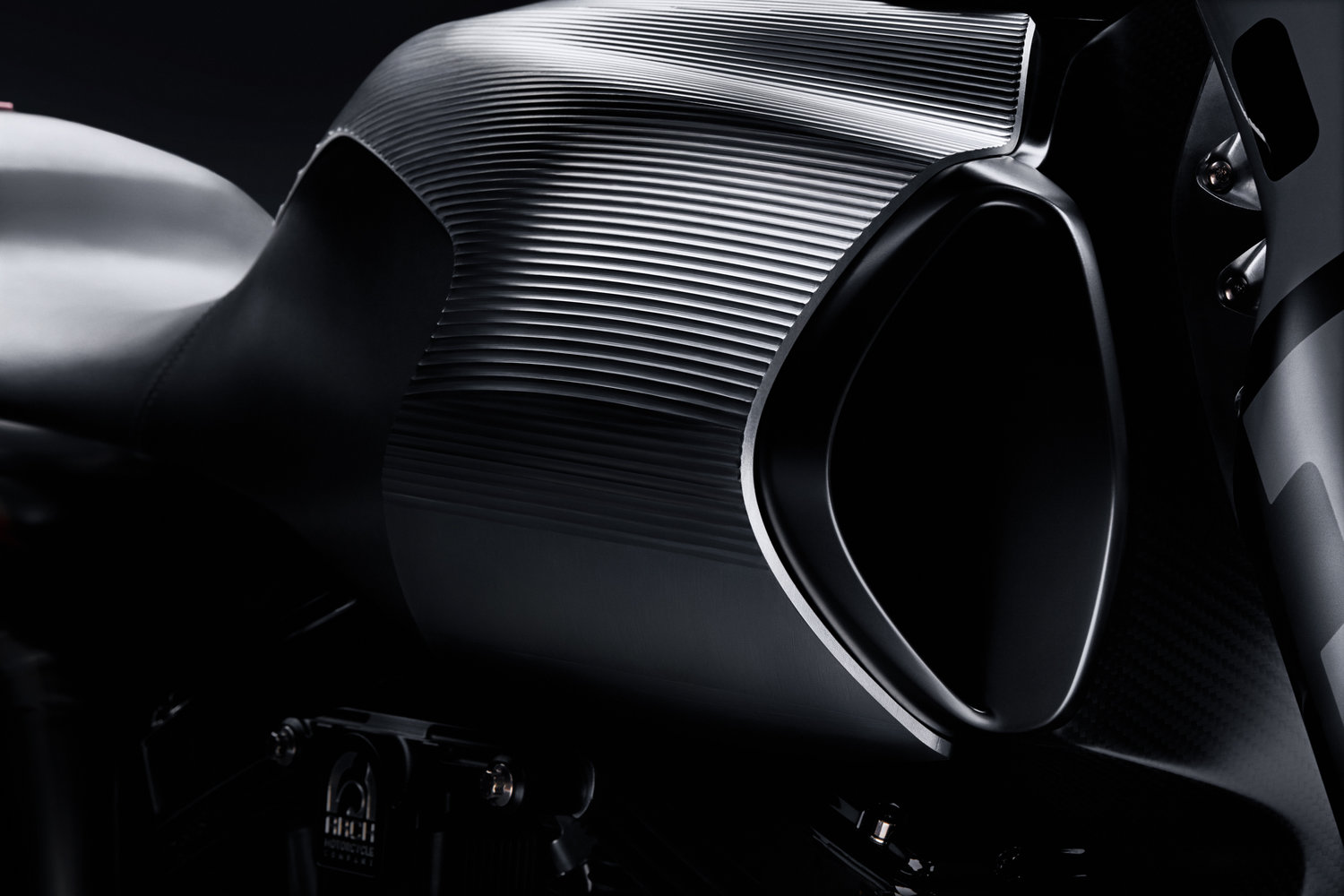 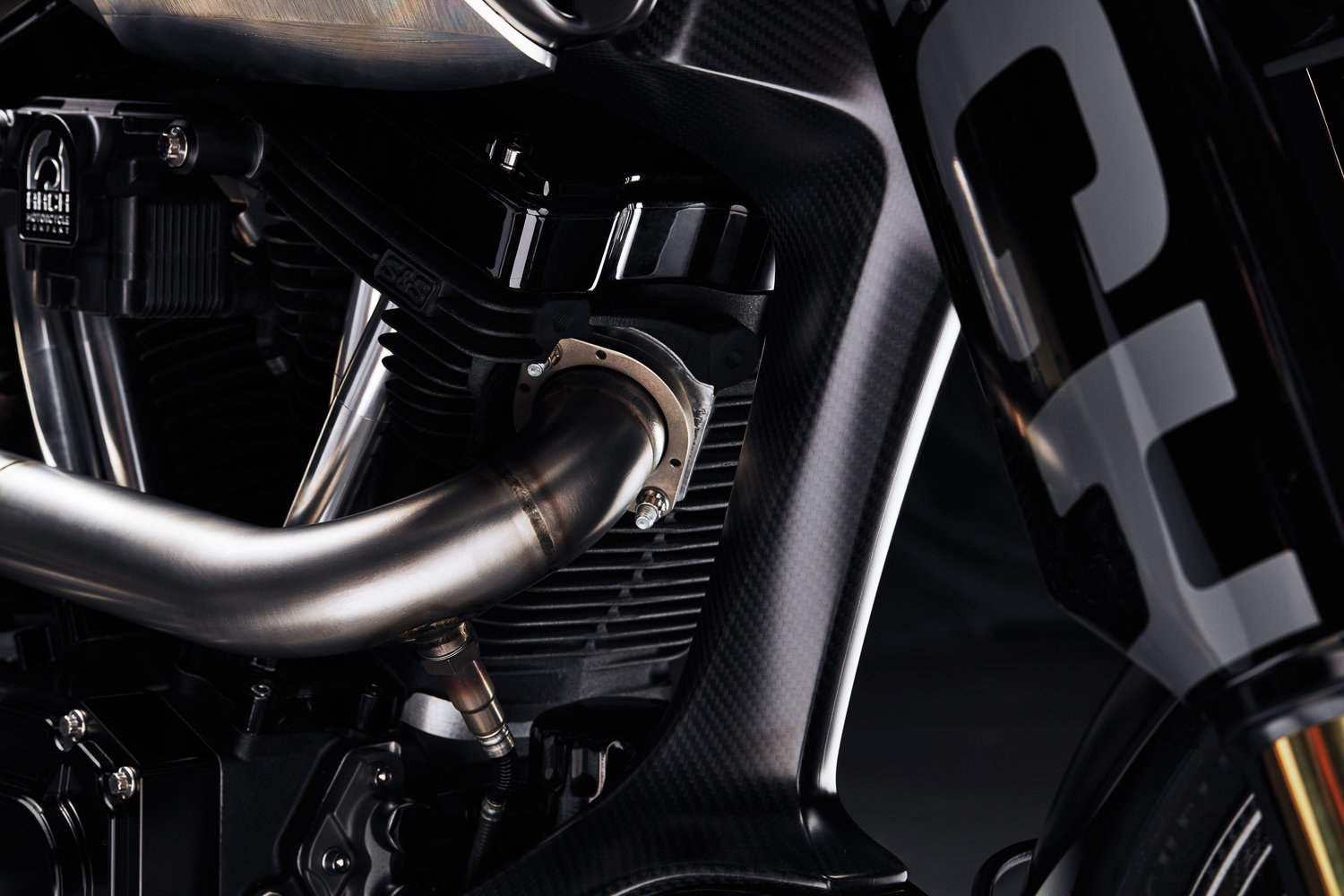 The bodywork of the bike is a mixture of artfully machined aluminum, carefully crafted carbon fiber, and top-quality leather. It’s more aggressive and distinctive than Arch Motorcycle’s KRGT-1, and it oozes a cool factor not found on any other contemporary production motorcycle today.

The Specs to Match Its Looks

Don’t think this is some piece of elaborate artwork. The team behind the Method 143 have given the bike all it needs to compete in the industry, including a 2,343cc S&S Cycle T143 45-degree downdraft fuel-injected V-Twin engine. Arch designed the swingarm with Suter Industries and gifted the Method 143 with its proprietary fully-adjustable FGRT series front fork as well as other unique suspension components. 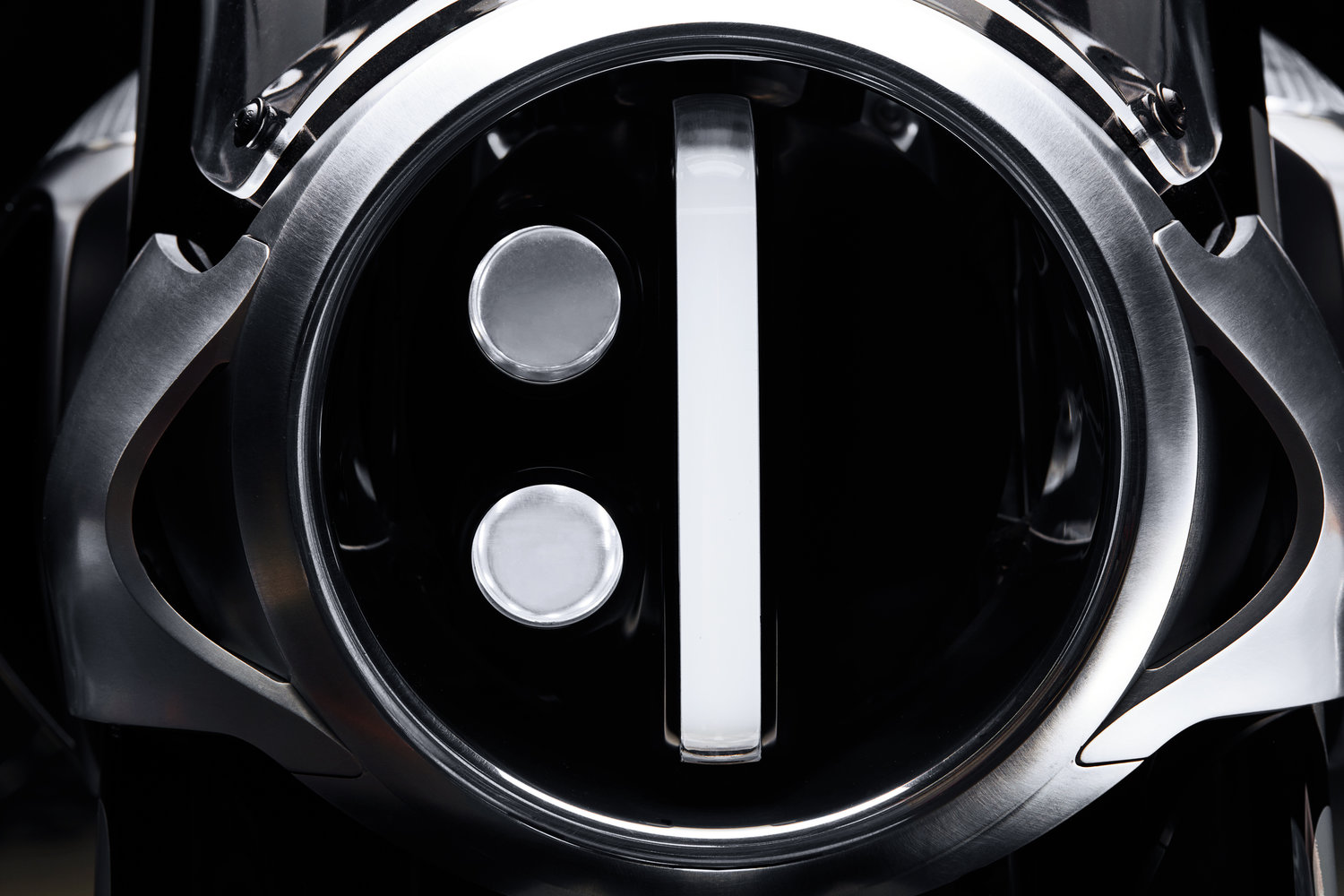 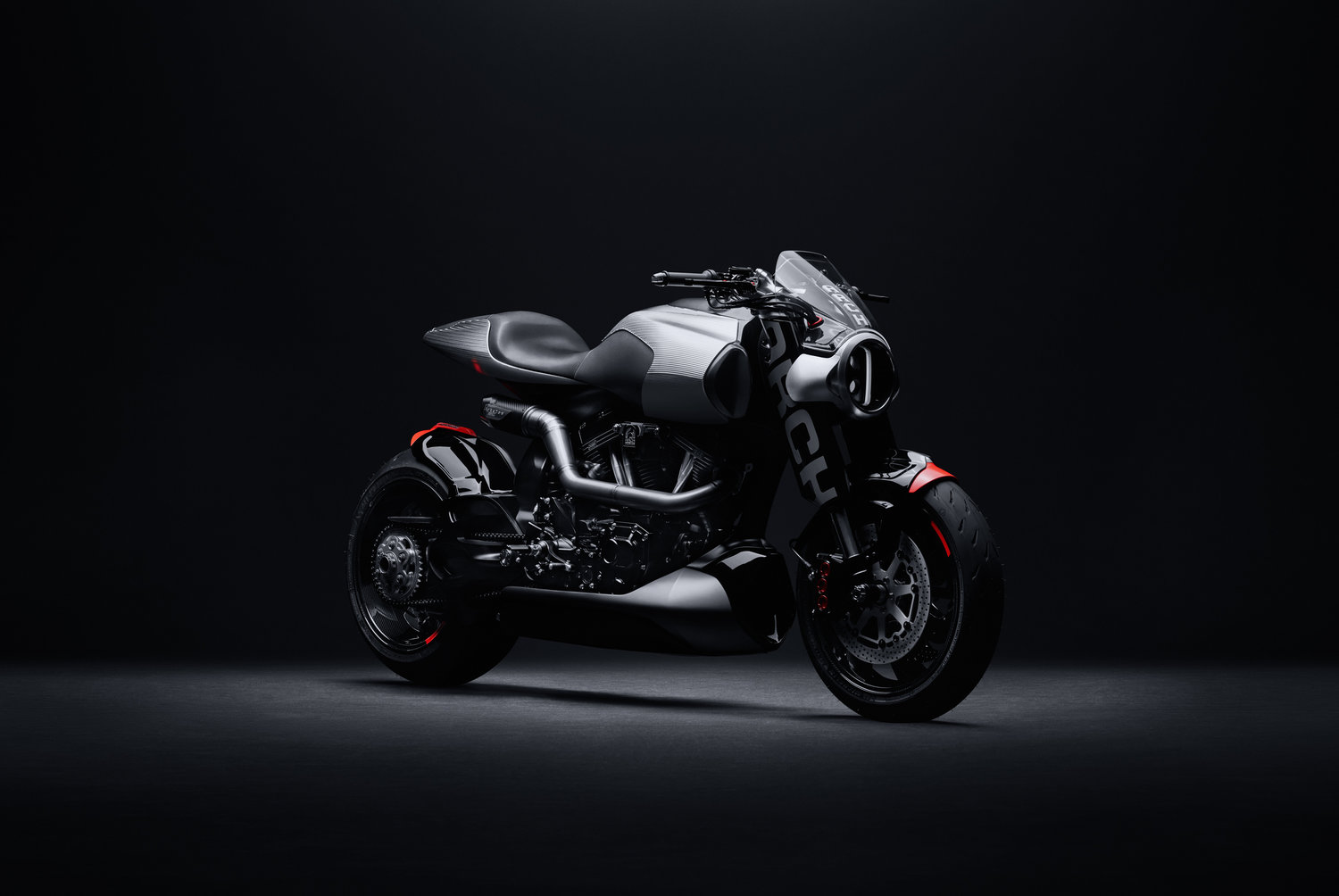 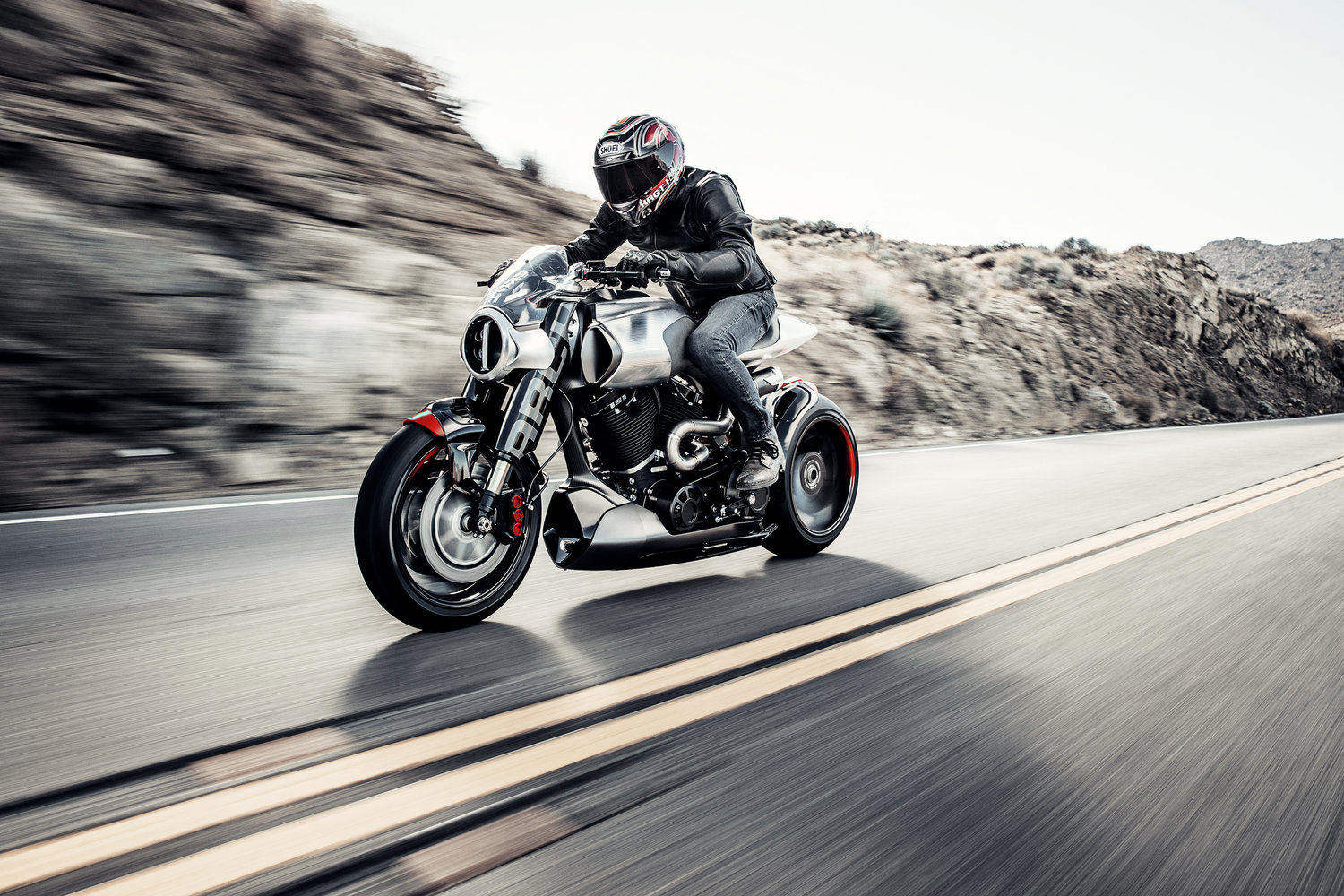 Monobloc calipers and ISR discs bring this gorgeous piece of machinery to a halt. The 17-inch BST carbon fiver “Turbine” wheels were made in conjunction with Arch, and Micheline Power RS tires give the bike traction. The unique titanium, carbon fiber and billet aluminum exhaust system was inspired by MotoGP but designed through a collaboration between Arch Motorcycle and SC Project. The headlight and mobile phone instrumentation display are Arch’s own, too, making this motorcycle unlike any other two-wheeled machine on the road.