Functionality is the number one feature that most men today will demand from their carry and you’ll get even more than you bargained for with this exceptionally versatile Arcido Akra & Vaga Carry-On Luggage System which can be found taking Kickstarter by storm as we speak – something which definitely points to the fact it’s got a lot going for it in the performance and style stakes. 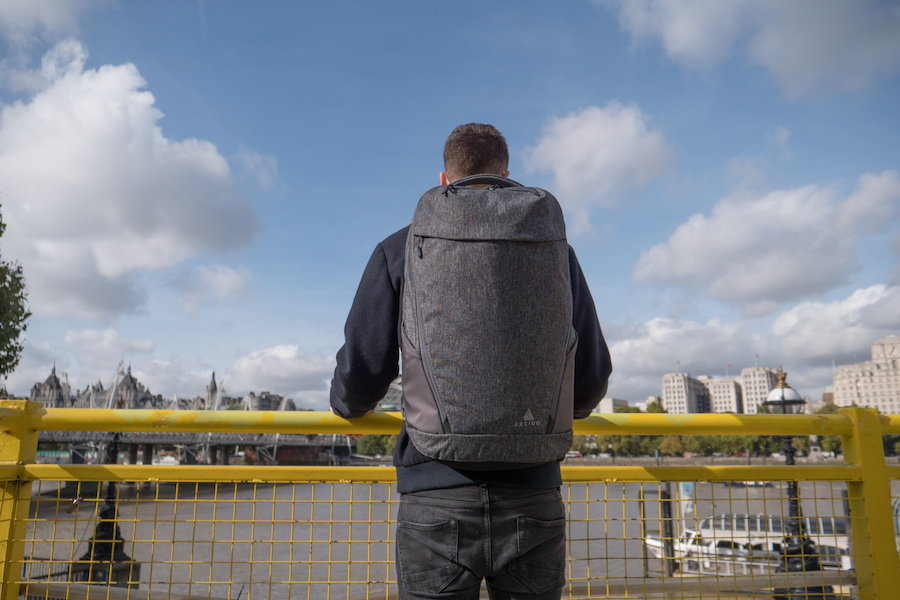 The Arcido Akra & Vaga Carry-On Luggage System is purpose built to make carry-on travel more streamlined and, let’s be honest, we can all get on board with something that helps cut down the stress of packing and getting through the many hurdles of airport check-ins. These cracking carries from Arcido has the idea of efficient travel at the core of the design and you’ll be left with both the storage capacity on offer and how versatile the whole thing is.

With two new products forming the cornerstones of this Kickstarter campaign – namely,the Akra and Vaga. Akra is a lightweight travel backpack which has been designed to give you simple access to all your essentials when travelling. Vaga, on the other hand, is the daypack which expertly compliments it and will fit effortlessly inside the Akra. The laptop protection system found within is unparalleled and actually suspends your laptop or macbook in a harness that hugs it to keep it safe, and can be switched between the two bags. So regardless of whether you’re in travel or commuting mode, your laptop is always going to be protected. 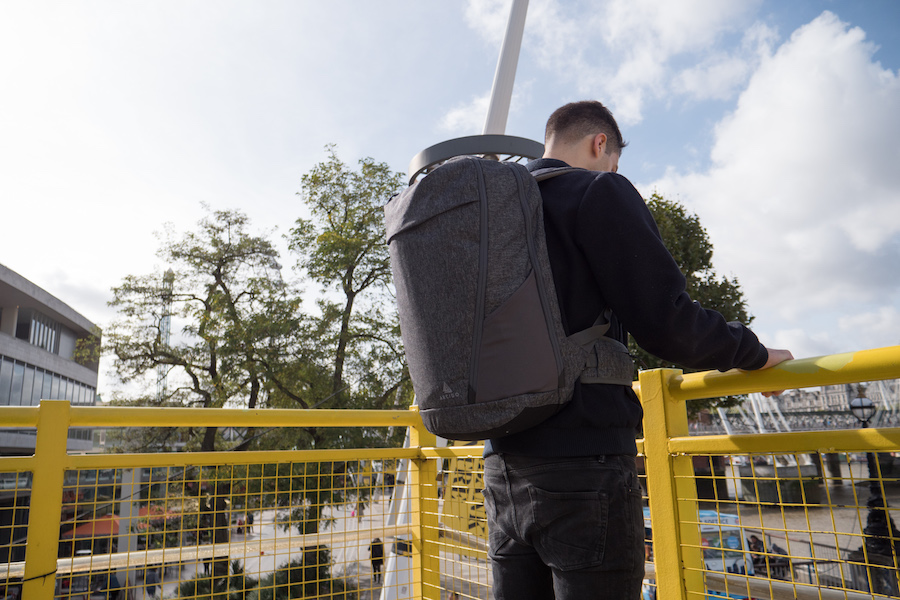 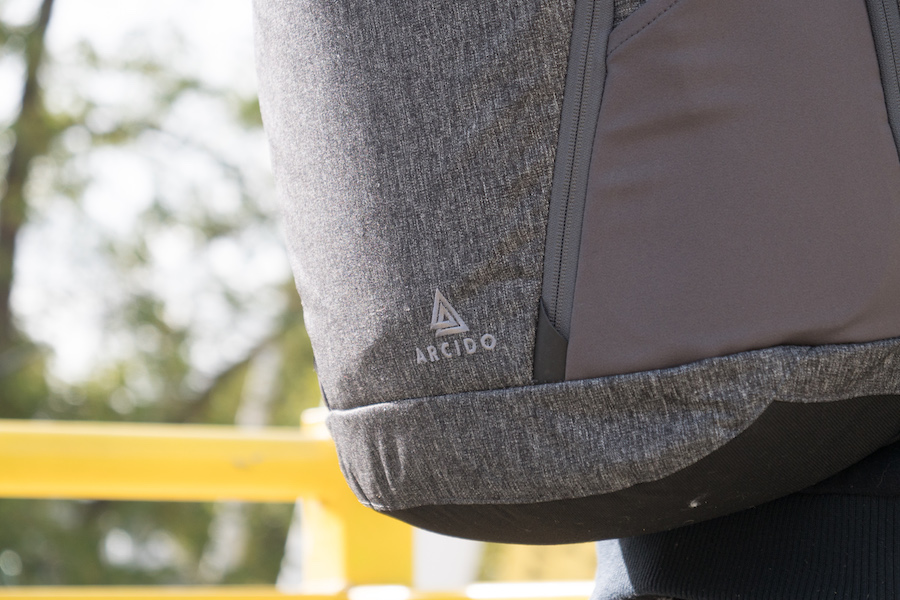 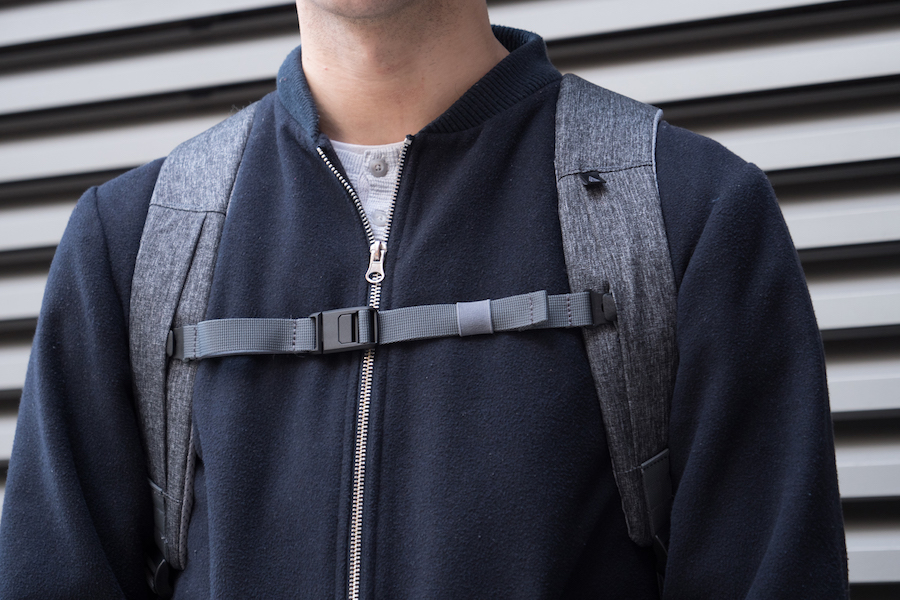 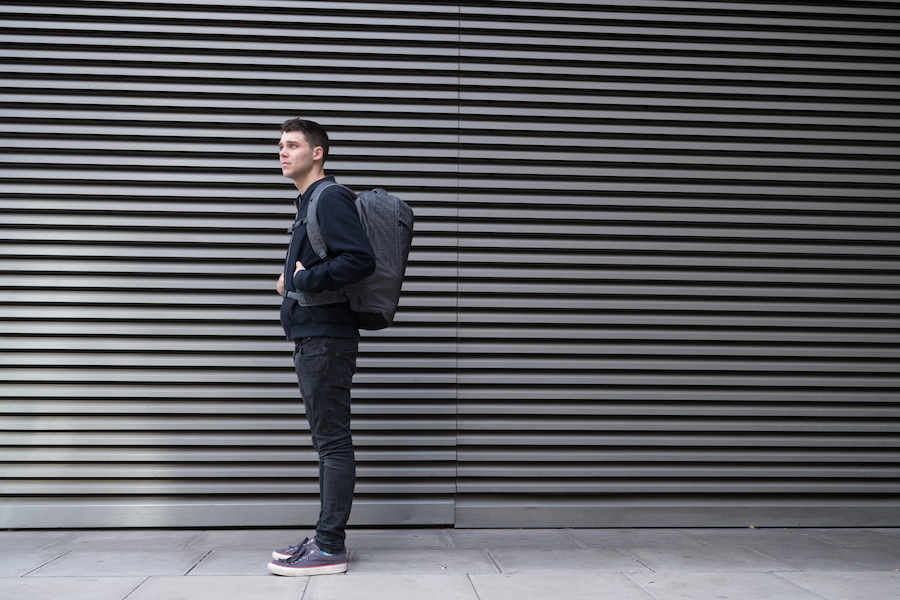 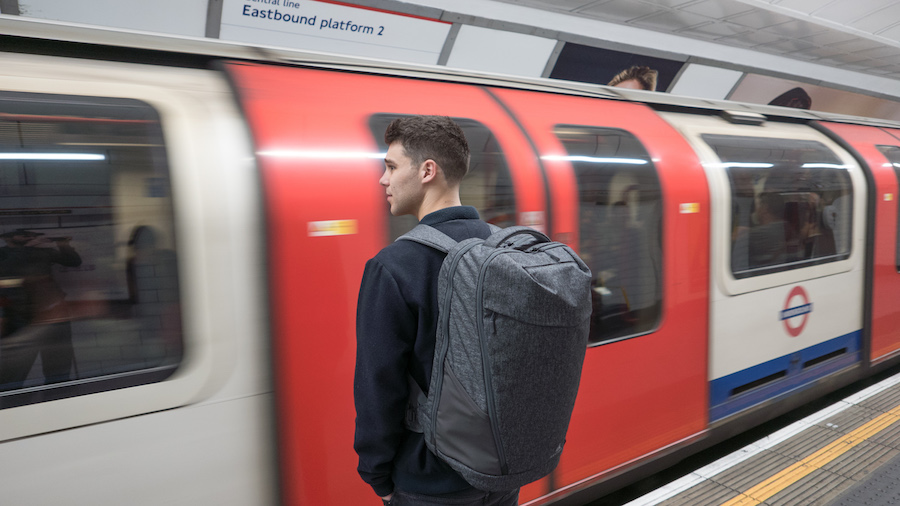 The Arcido Akra & Vaga Carry-On Luggage System on Kickstarter is overflowing with functional features which you’ll come to appreciate whether you’re using the bag for work, play or adventure. Just a few of the most impressive features of these two carries include quick access pockets, top grab handle, a hidden secret pocket, a dual access wash bag pocket and removable sternum straps. Carefully considered in design, this Kickstarter campaign is ideally suited to those who want to effortlessly slip between travelling and more day to day tasks like heading to the gym or commuting to work. 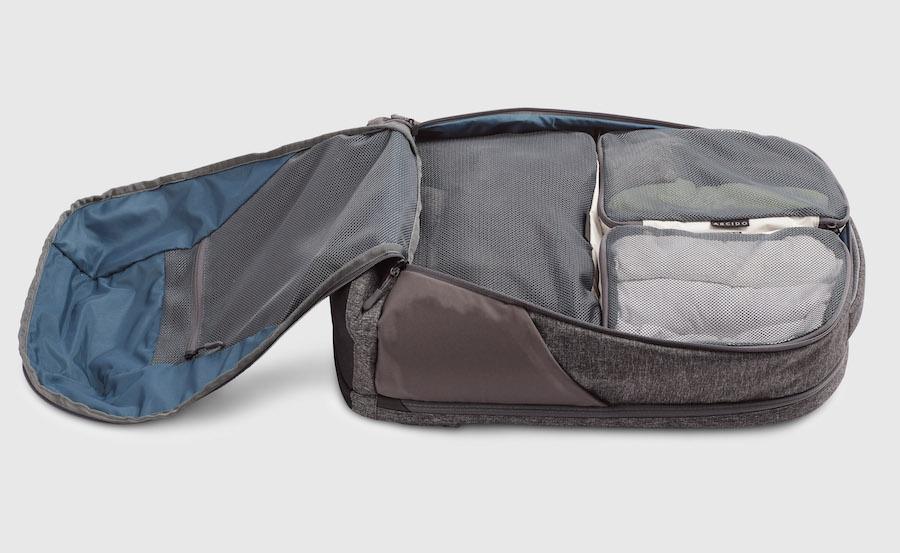 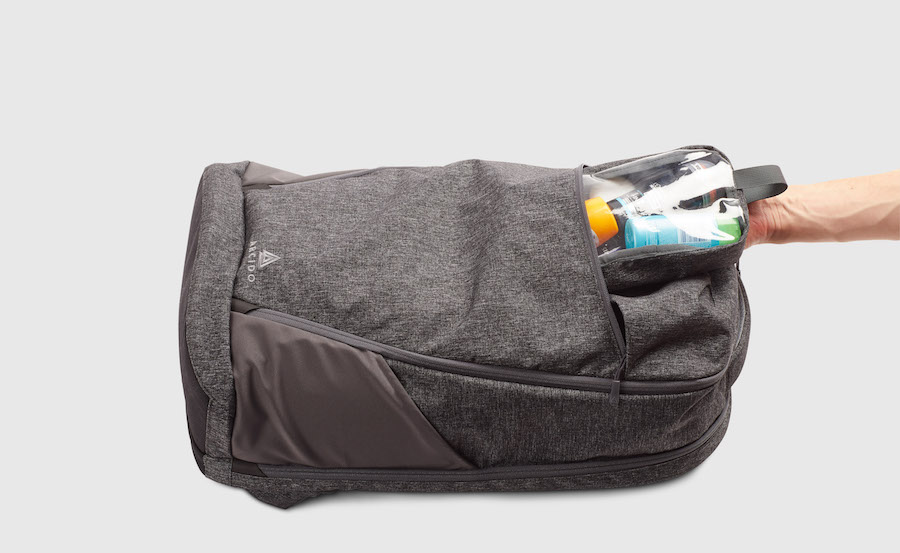 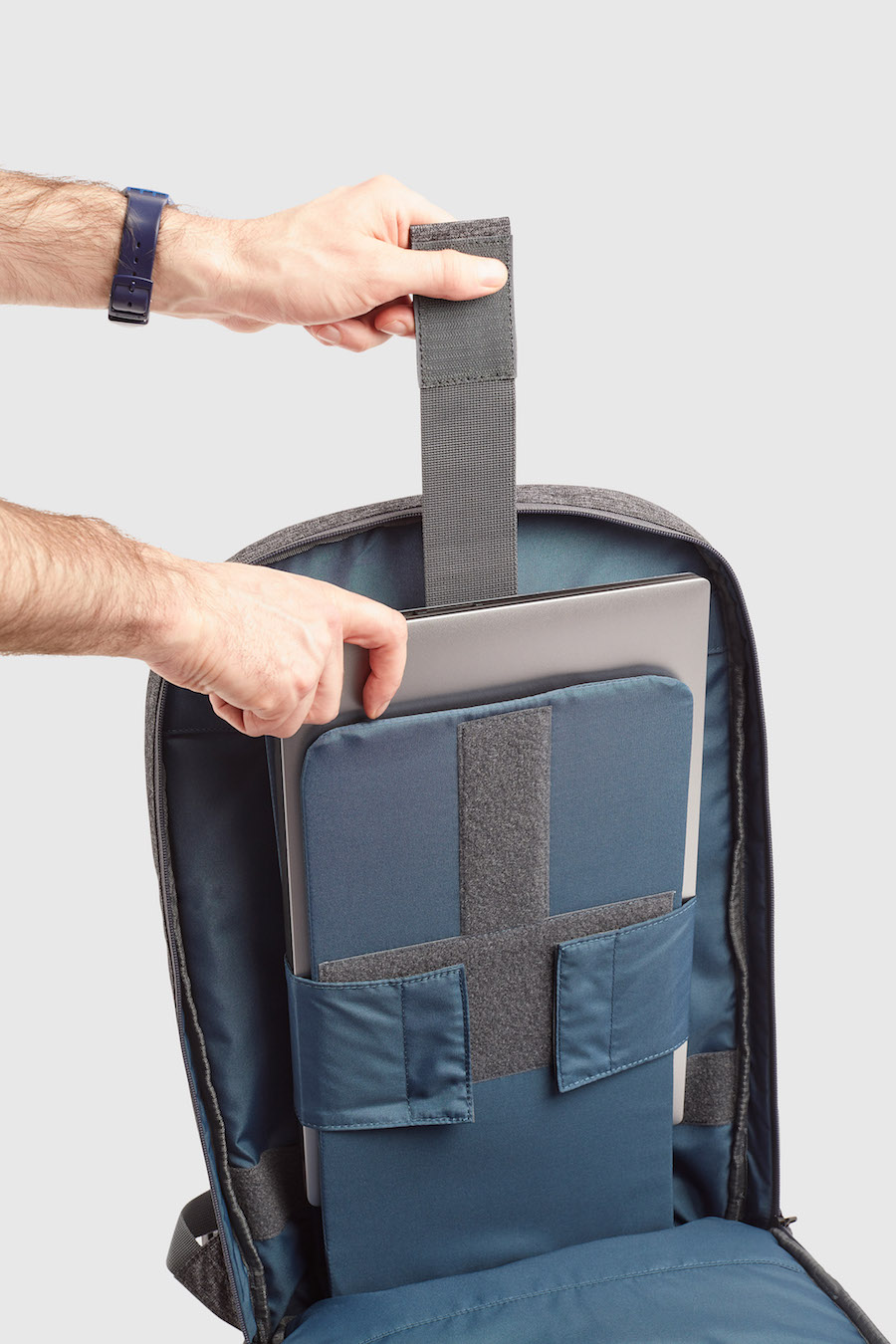 It’s all about easy access with the Arcido Akra & Vaga Carry-On Luggage System with clever features like the ability to take out your laptop or macbook at airport security by pulling the tab, whilst still keeping your passport hidden and secure being the norm with this expertly conceived carry from Arcido. Packing is one of the biggest grievances before travelling but it becomes a doddle with the innovative modular packing system evident with this top notch carry and it comes as no surprise to us at Coolector HQ that this campaign has flown passed its funding target already.

If you’re a regular traveller, you’re going to demand than any carry that you’re porting about delivers in the comfort department and that’s certainly something that can be said of the Arcido Akra & Vaga Carry-On Luggage System which is funding on Kickstarter now. It has a padded and ventilated backplate to make carrying a heavy bag on your back considerably more comfortable. It also comes replete with sternum and waist straps to help spread the load and ensures carrying even a fully-laden bag is a comfortable experience. 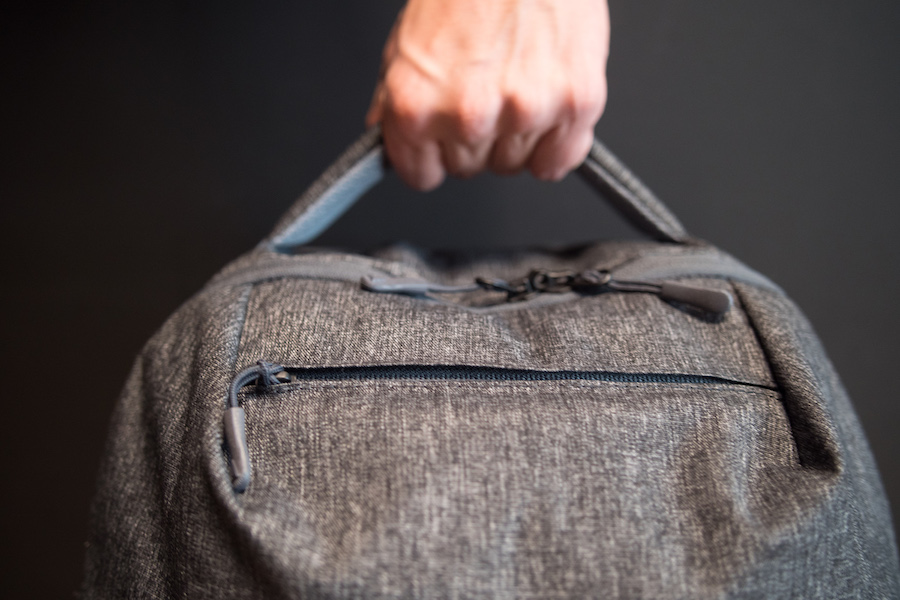 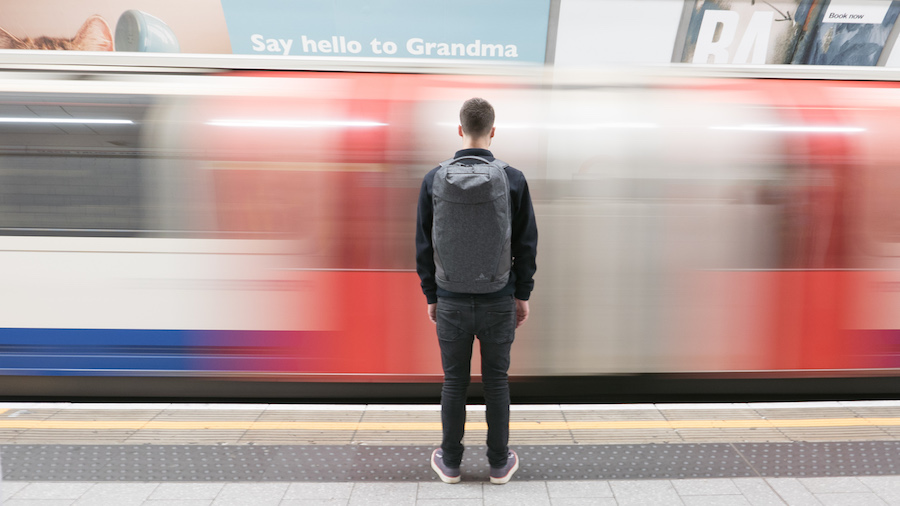 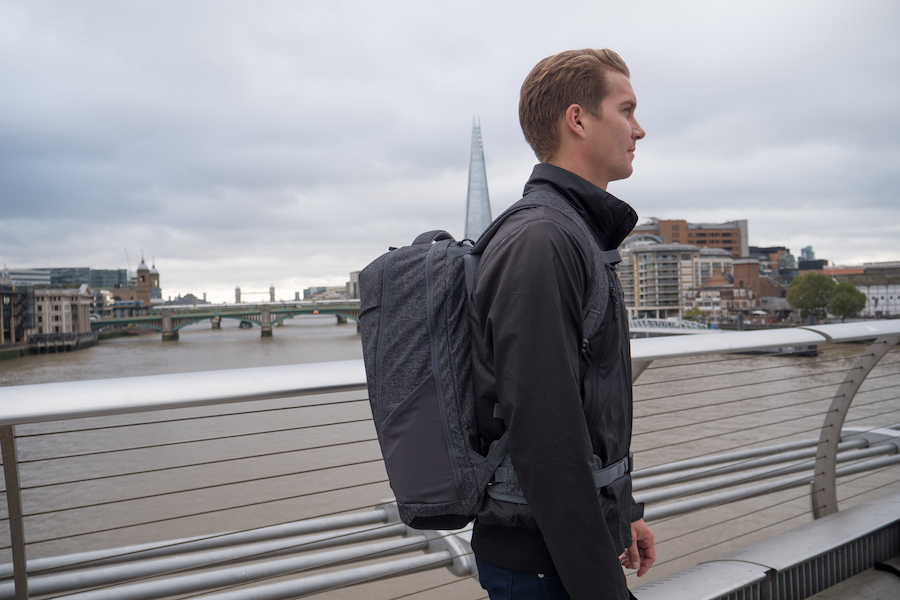 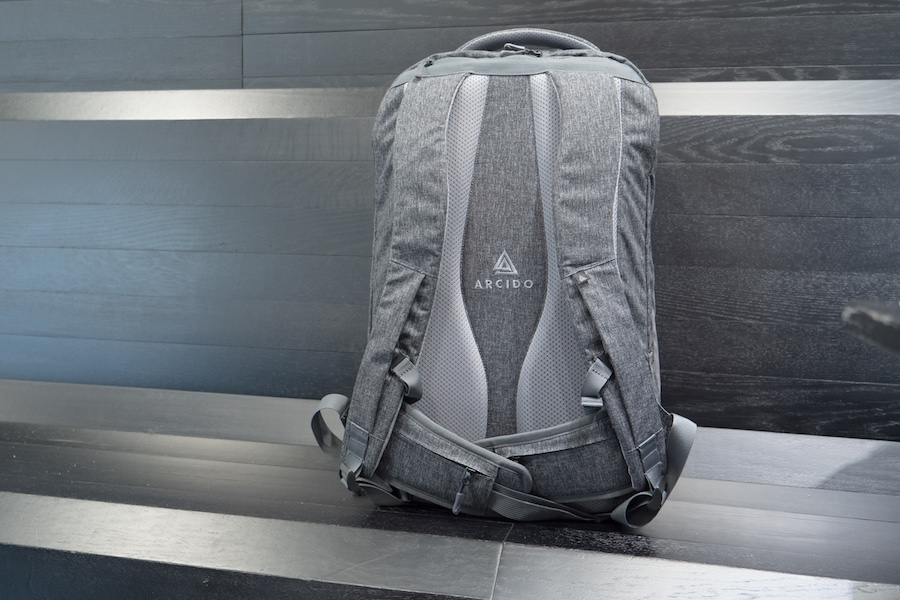 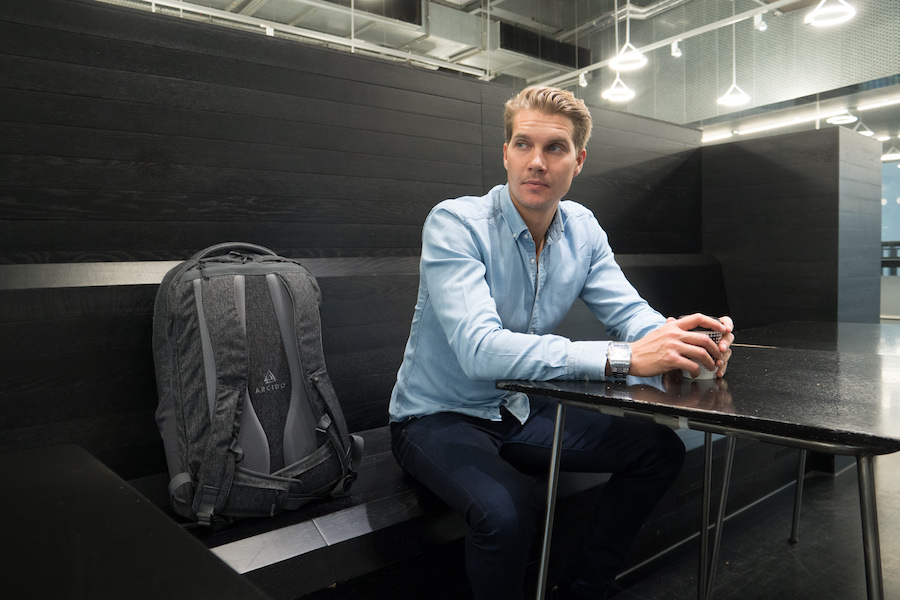 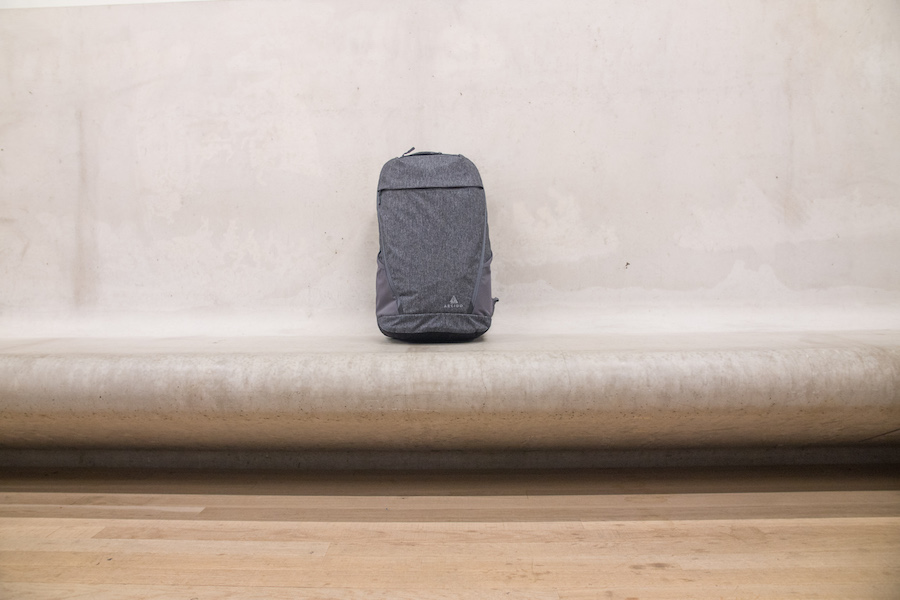 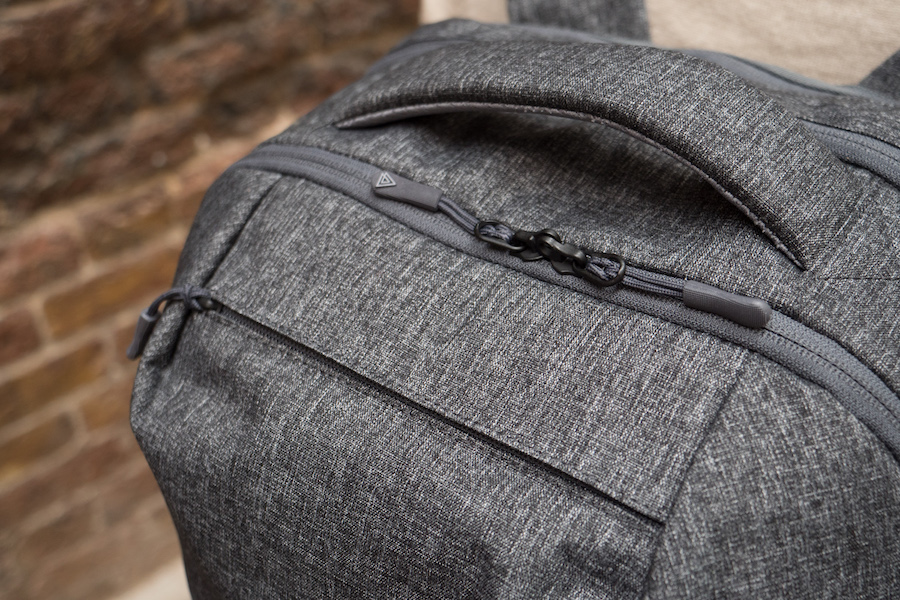 For those in the market for a mighty functional, versatile and stylish new carry in 2018, the Arcido Akra & Vaga Carry-On Luggage System sits at the top table as far as we’re concerned here at Coolector HQ. With plenty of time to still throw your support behind the campaign on Kickstarter, make sure you don’t miss out on the bargain prices that are to be had during the campaign.