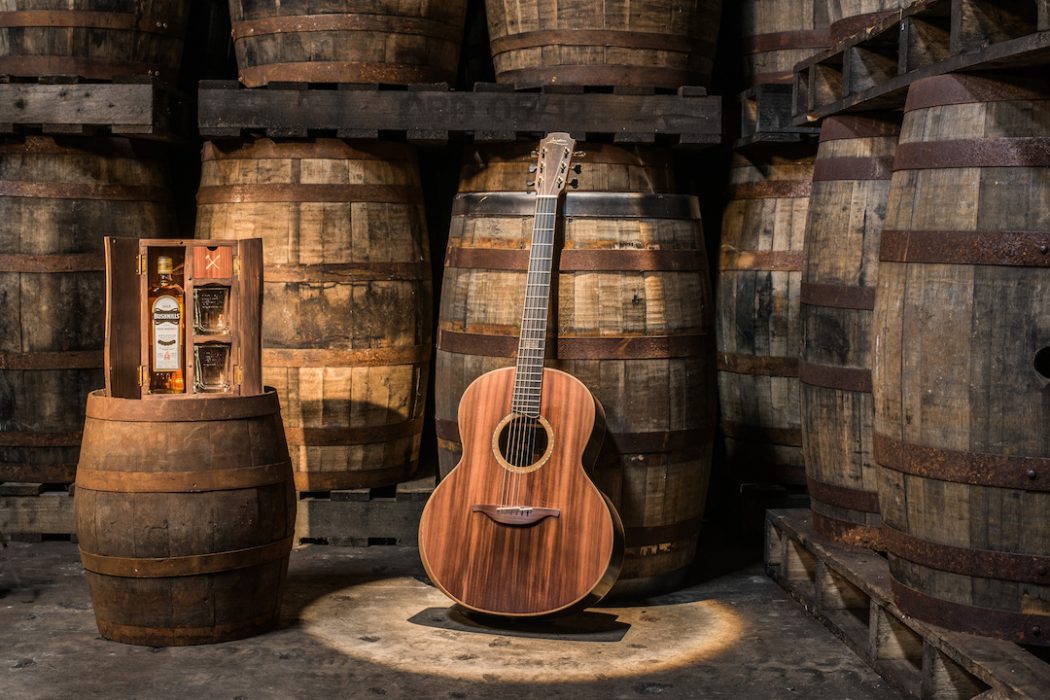 Playing an instrument is considerably outside of our wheelhouse here at Coolector HQ but we’re mighty good at drinking so we can appreciate this amazing collaboration that we’ve come across from leading Irish distillery, Bushmills Irish Whiskey, who have joined forces with Lowden to craft a guitar that fans of eye-catching, innovative and well-crafted goods are going to love.

The Bushmills Irish Whiskey x Lowden F-50 Guitar has a pretty impressive heritage given that it crafted by a manufacturer who can count the likes of Ed Sheeran, Eric Clapton and Gary Lightbody amongst their loyal customer base – something that really is testament to the calibre of Lowden’s guitars. What really sets this collaboration apart, however, is the fact the guitar itself has been made from whiskey barrels and ancient bog oak for an aesthetic and aroma quite unlike anything else out there.

As you might expect from a creation as unusual and outright awesome as this Bushmills Irish Whiskey x Lowden F-50 Guitar, it is a limited edition offering that will be like gold dust for guitar and whiskey aficionados as just eight are being made available to purchase. Bushmills Irish Whiskey and Lowden Guitars are two iconic Irish brands and it stands to reason that they would want to join forces as they both boast an unwavering character and a dedication to quality craftsmanship that sets them apart from their competition. 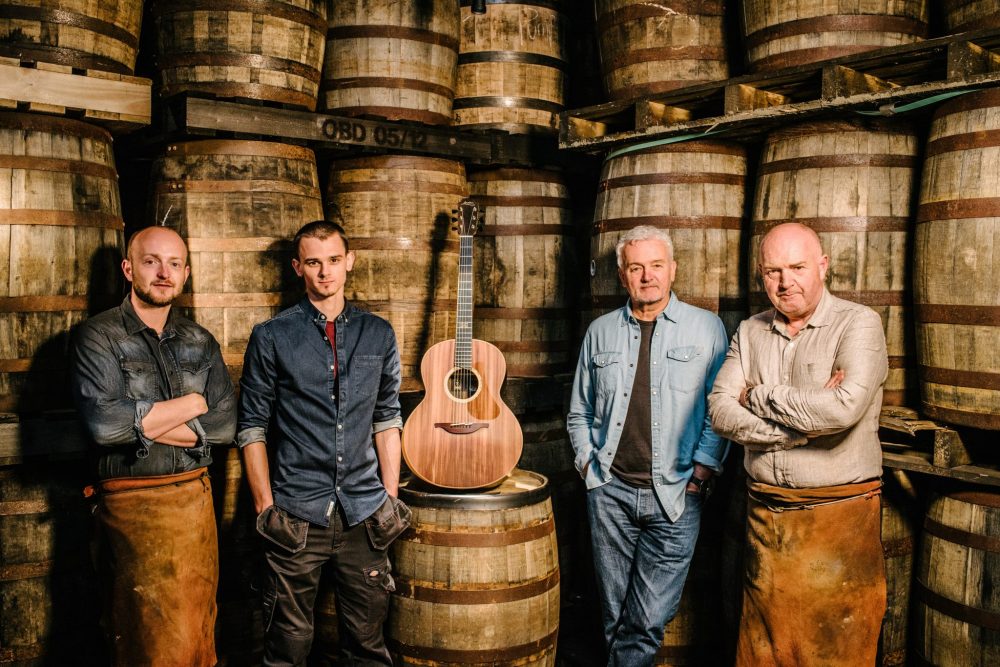 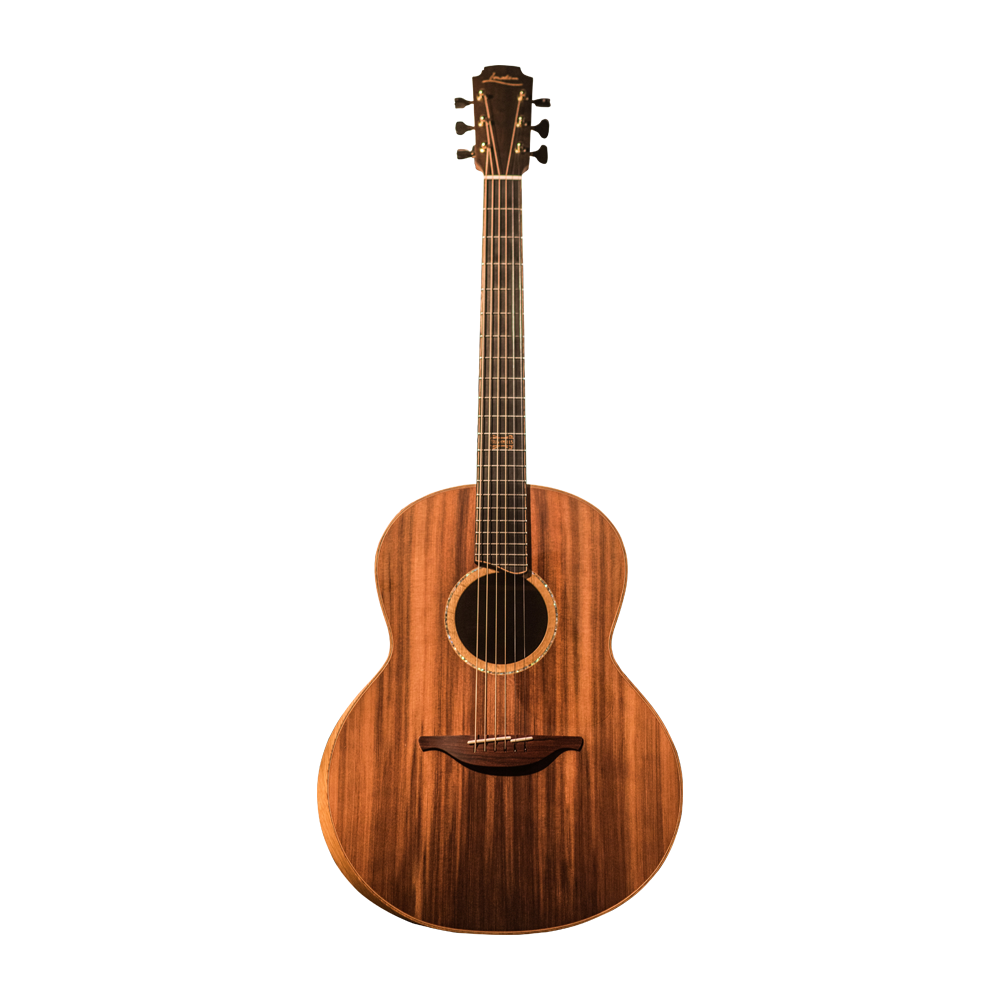 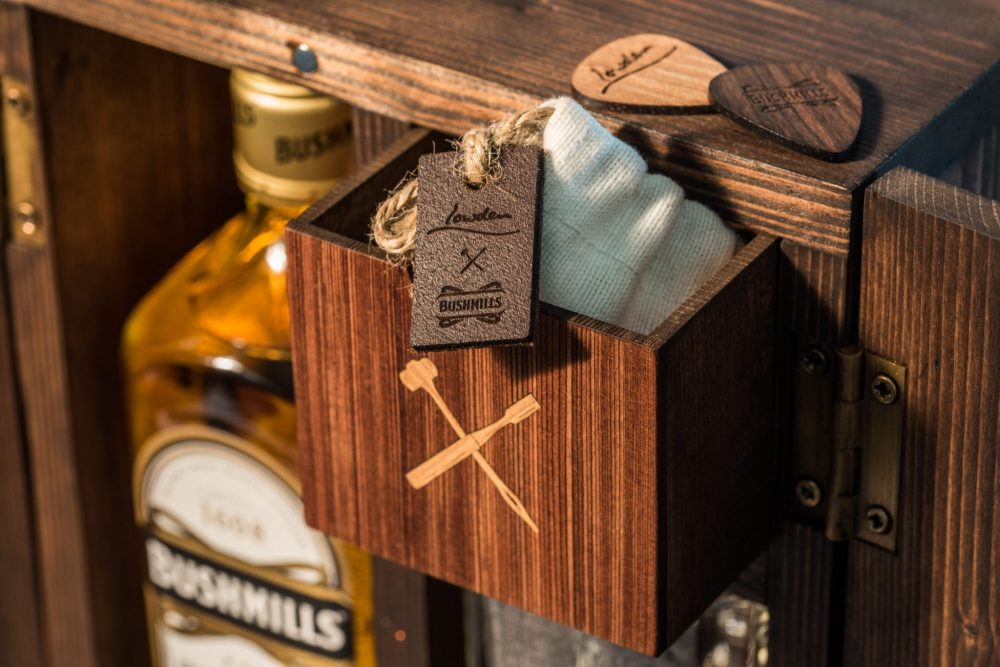 The Bushmills Irish Whiskey x Lowden F-50 Guitar combines hundreds of years of cooper and luthier craftmanship with three types of wood that are overflowing with heritage and oozing character. George Lowden personally picked Bushmills Irish Whiskey barrel wood for the 12th fret and back inlays, the bindings, rosette and the head facings which provides an unparalleled visual impact. This is coupled with ancient bog oak for the back and sides of the guitar and, last but not least, sinker redwood for the soundboard. We’re pretty sure you’re going to struggle to find a more unusual or cooler looking guitar than this anywhere else out there. 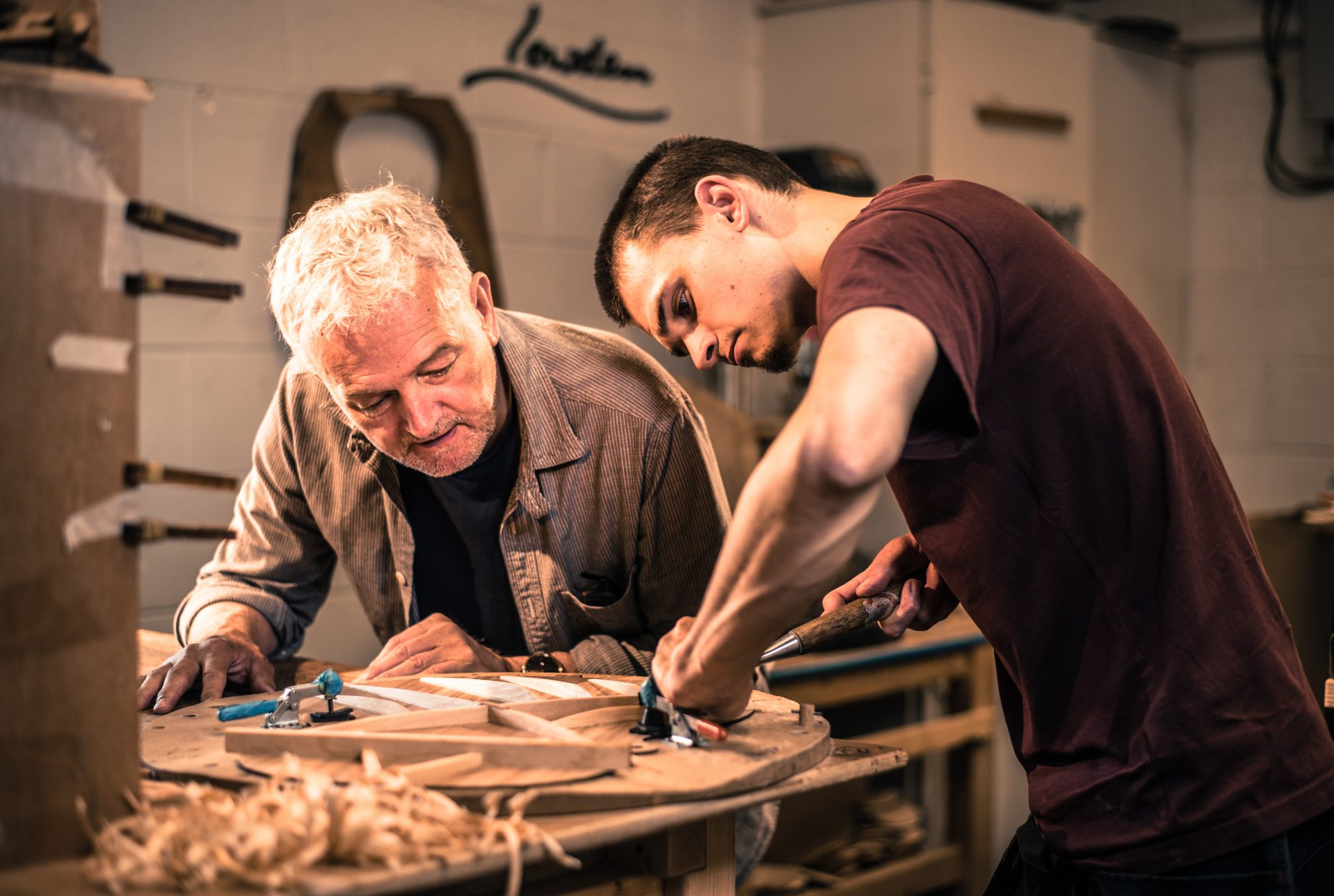 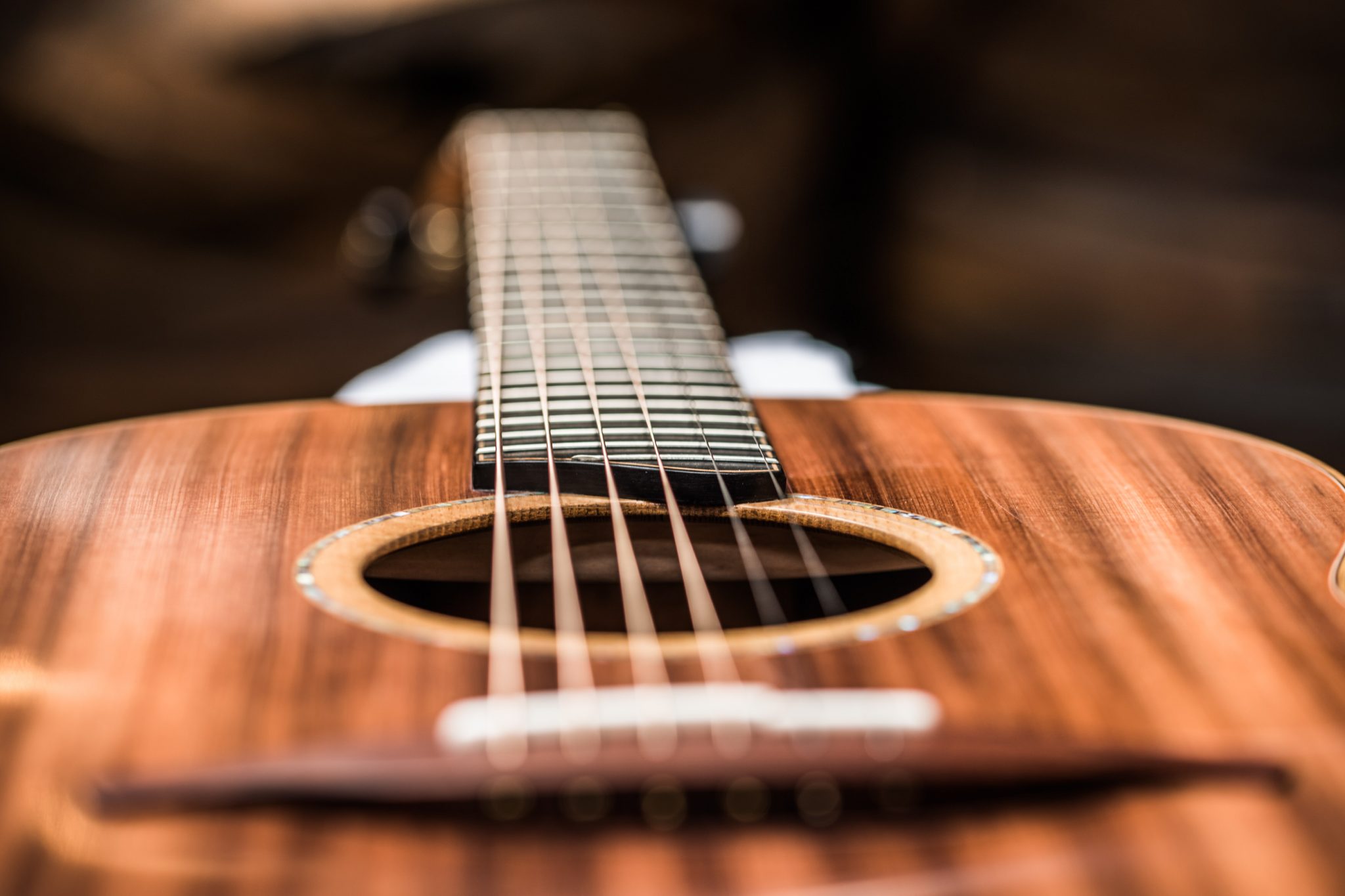 More than 40 hours in the making, this stunning collaboration between Bushmills Irish Whiskey and Lowden Guitars includes a cross symbol formed of a cooper’s hammer and luthier’s chisel in an eye-catching aesthetic touch that reflects the coming together of the two crafts of whiskey distilling and guitar making. On the back of this incredible instrument, two lines echo the staves found in a Bushmills Irish Whiskey barrel and this represent the passing of skills from one generation to another.

With over 400 years of whiskey barrel making heritage, it is clear Bushmills Irish Whiskey know what they’re doing when it comes to making fines whiskies and it is their highly skilled barrel making skills that made them the perfect choice for Lowden to make this spectacular looking Bushmills Irish Whiskey x Lowden Guitar. Quality is something that defines both of this wonderful brands and that positively shines through in this unique and breathtaking guitar collaboration and it showcases their shared values of age-old craftsmanship. 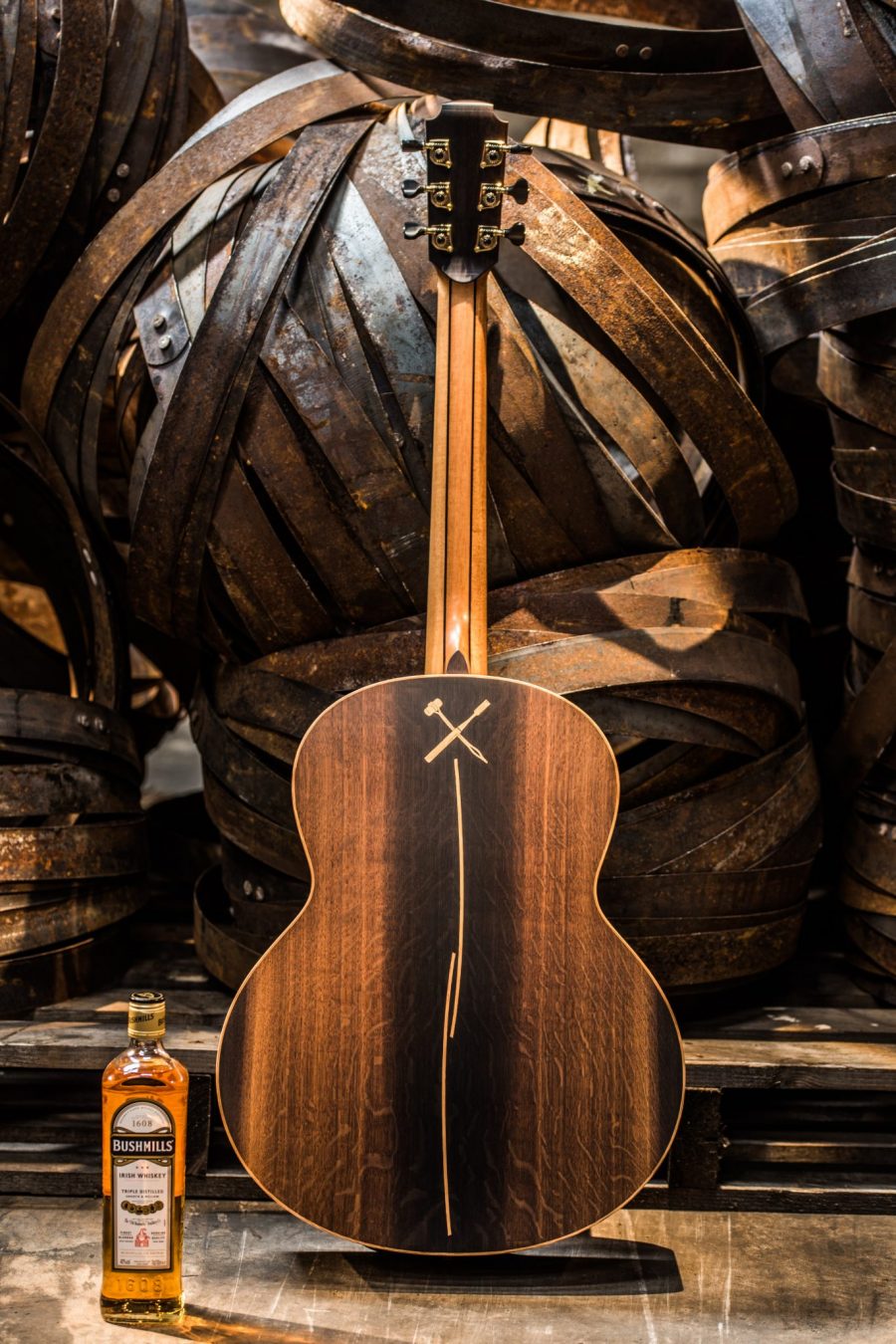 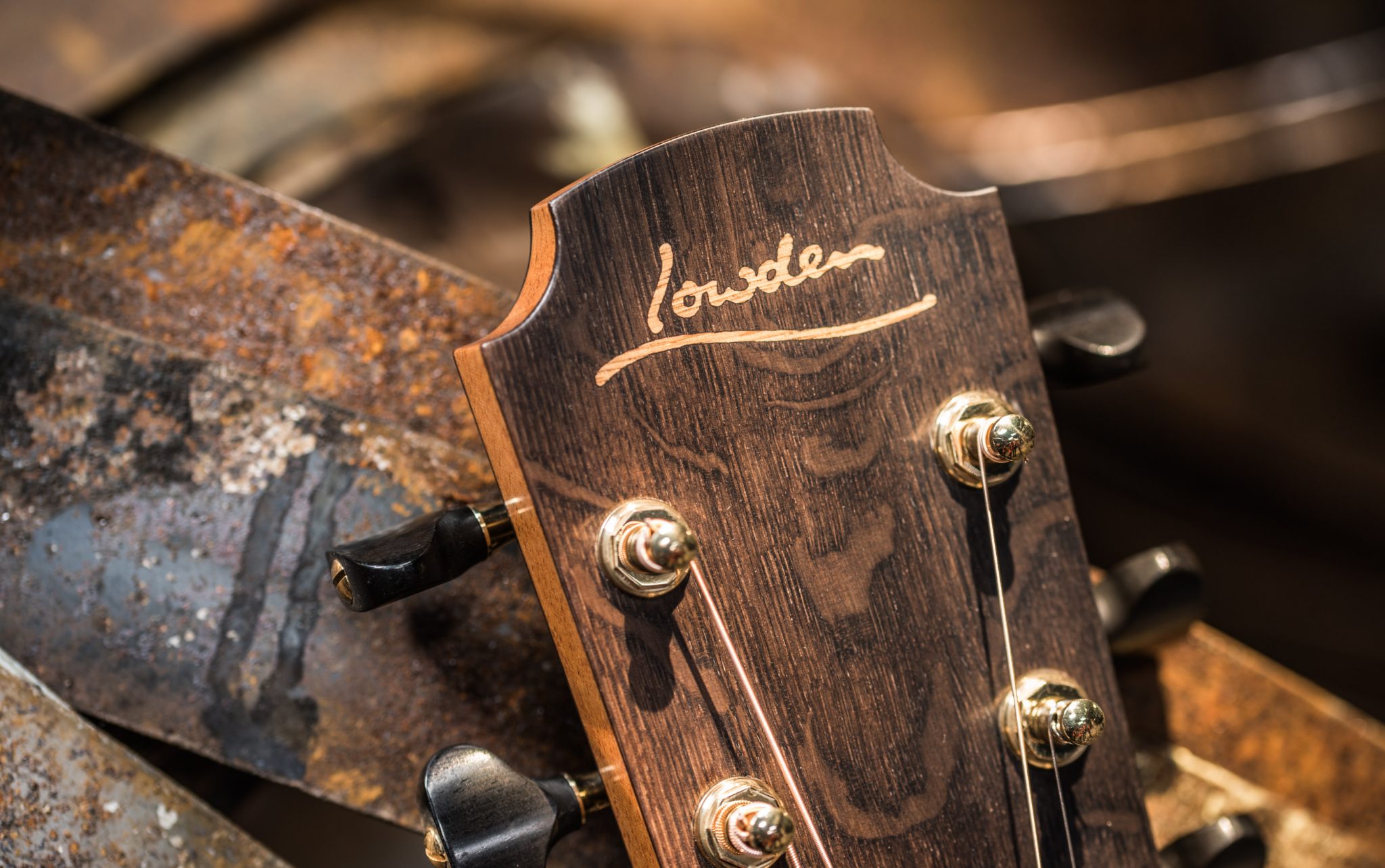 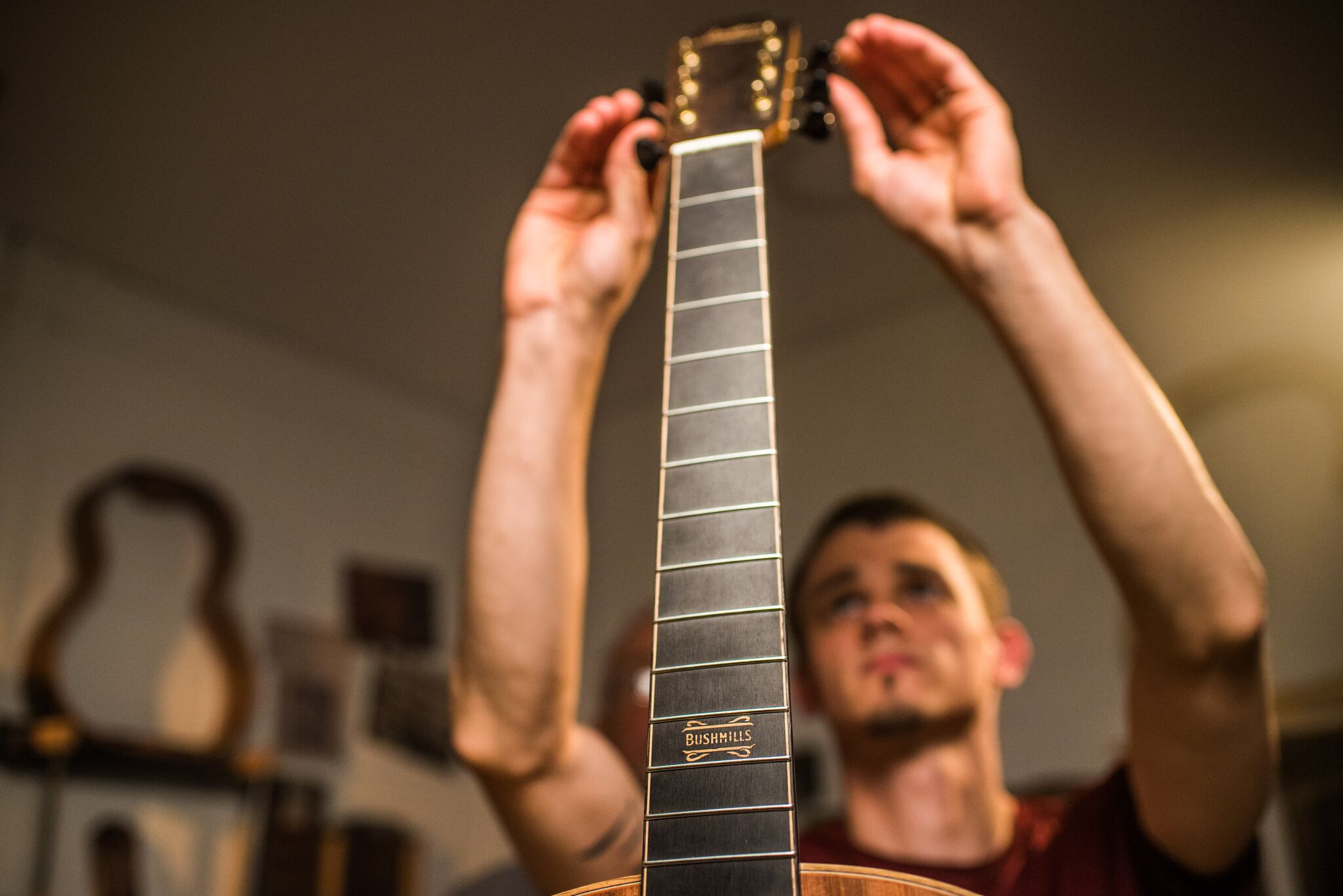 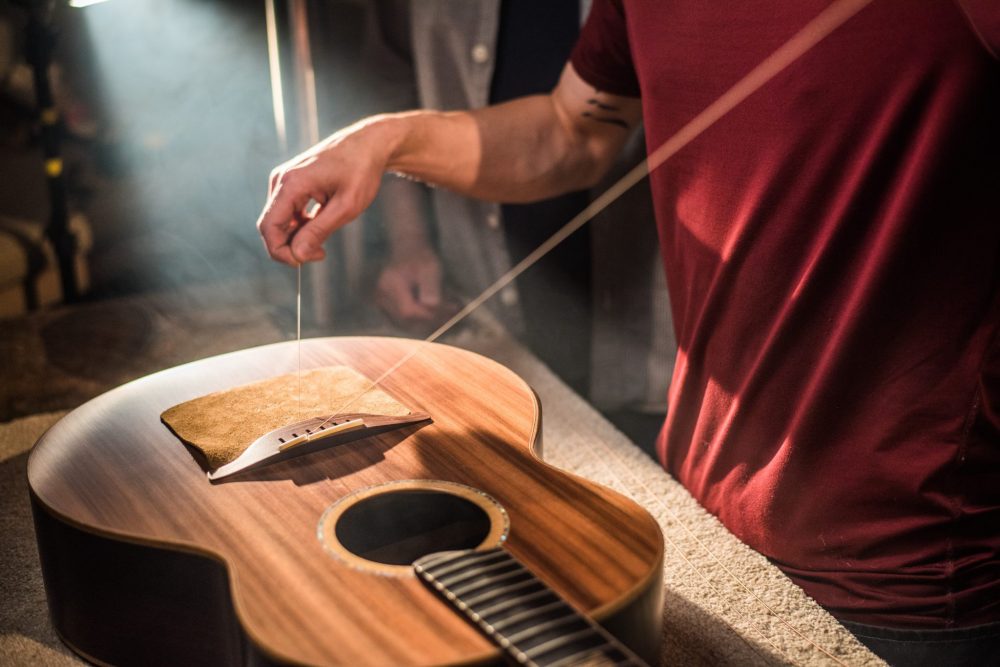 Incredible attention to detail abounds with this meeting of minds between Bushmills Irish Whiskey and Lowden Guitars and for those of you with a love of ancient craftsmanship techniques, guitars and whiskey, this one is definitely going to be right up your street.

Wireless speakers aren’t a new invention. Nor are they are particularly mind blowing one given the speed at which technology changes nowadays but sometimes… 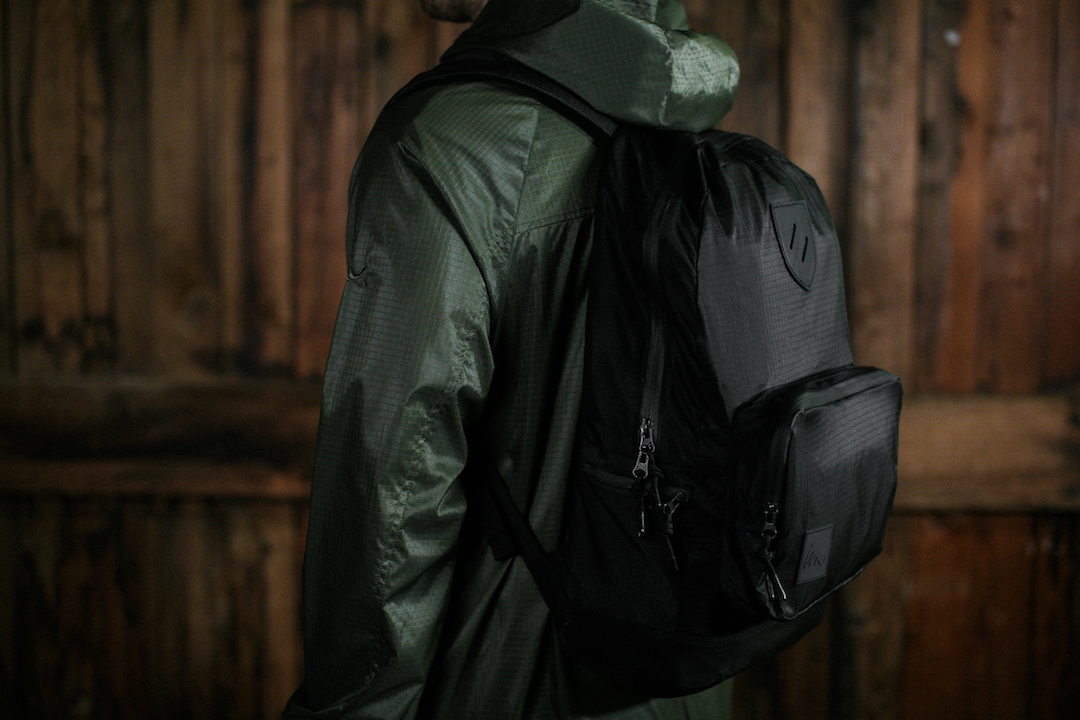 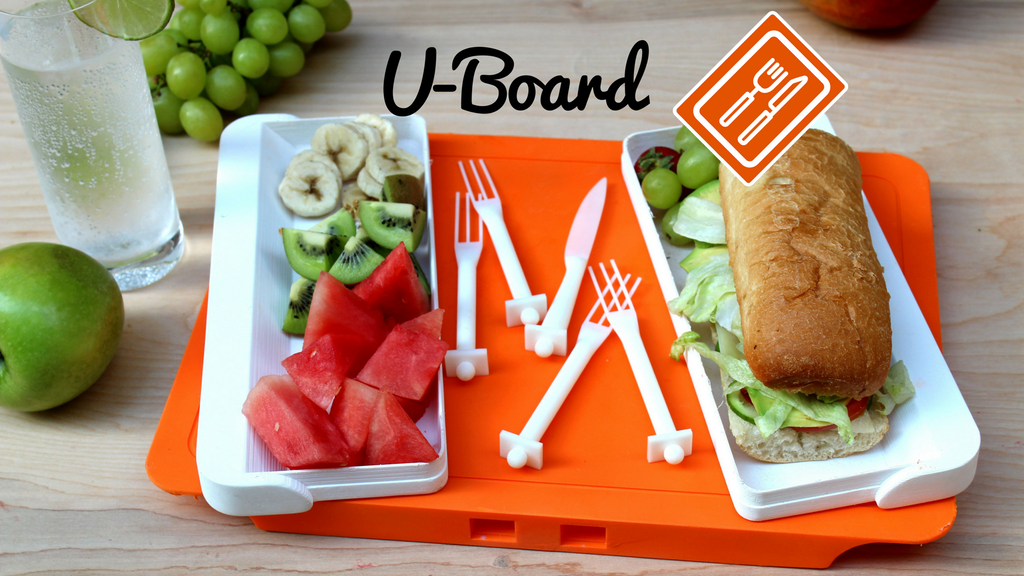