Of all the machines out there that are ripe for restoration, Land Rover Defenders are chief amongst them but it takes a certain breed of workshop to deliver end results quite as compelling and jaw-dropping as Arkonik who, quite frankly, have the most extraordinary back catalogue of Defender restorations you’re ever likely to encounter. Arkonik are a UK based workshop who have been exporting their stunning creations all over the world for the last 12 years and, like a fine wine, they keep getting better with age.

Arkonik has seen their mission evolve over the last 12 years, but their founding principle has remained constant since the beginning – namely, to create the most authentic, restored Land Rover Defenders in the world. Defenders that are as influential and inspirational as their clients. And one look at their roster of restorations to date will show that it is mission well and truly accomplished in this regard. Founded by Andy Hayes, Arkonik started on his driveway with one vehicle (yes, a Defender) which he restored and took on an adventure around Europe from the UK to Scandinavia through Poland and to Ukraine through Moldova, Turkey, Greece, Bulgaria, France, Spain and back to England. This was the seed from which Arkonik grew.

Whilst, technically, any workshop is capable of restoring a Land Rover Defender from the ground up, we’re willing to wage not many will put in the man hours and sheer attention to detail that goes into every single Arkonik build. For the brand’s founder, Hayes, the crowning glory of an Arkonik Defender is the kinetic ability that is built into it. Whether you unleash its abilities once a year or once a day, it is what’s so utterly compelling about them. If you’ve owned one, it doesn’t mean you have to go to Africa today, but if you wanted to, you know that you can. 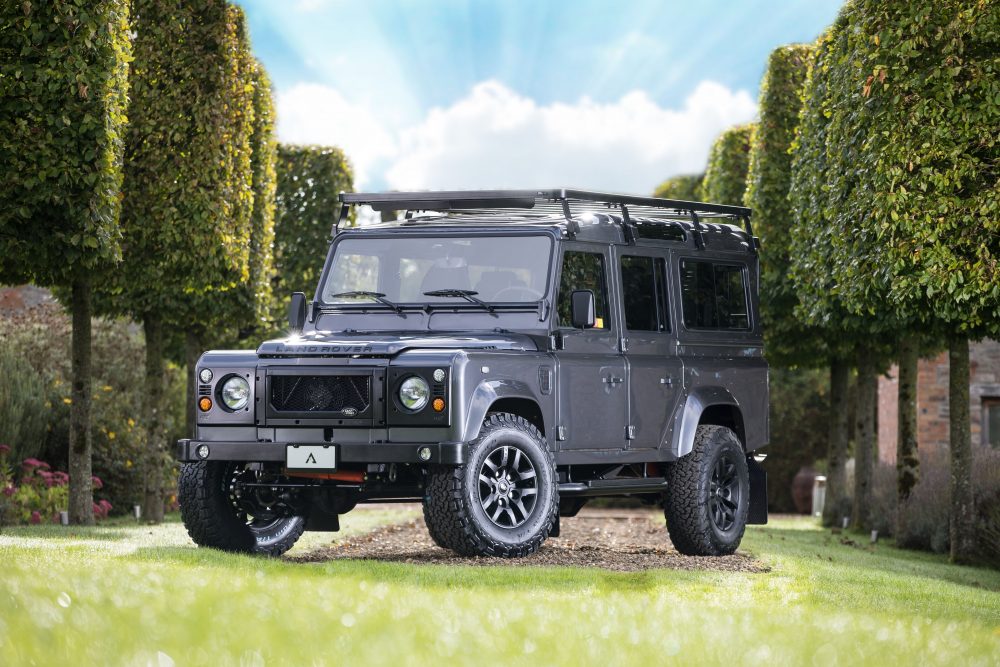 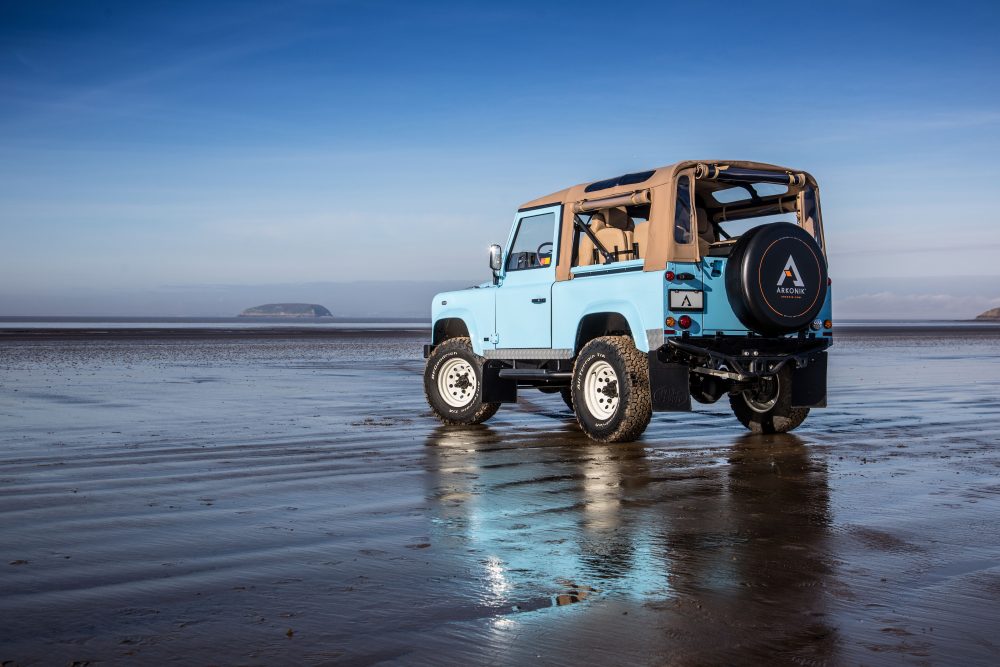 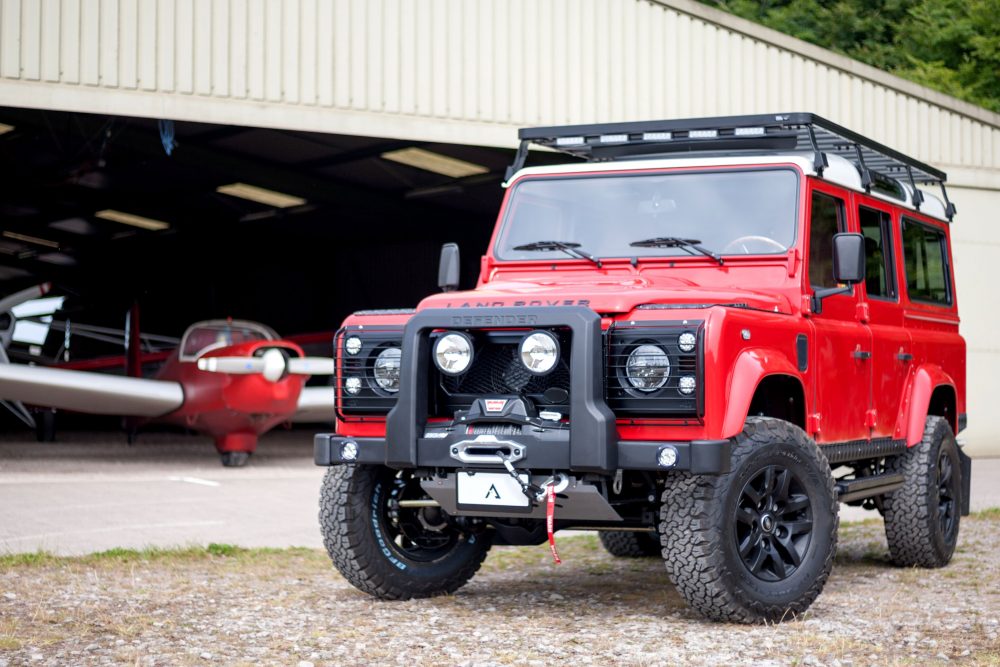 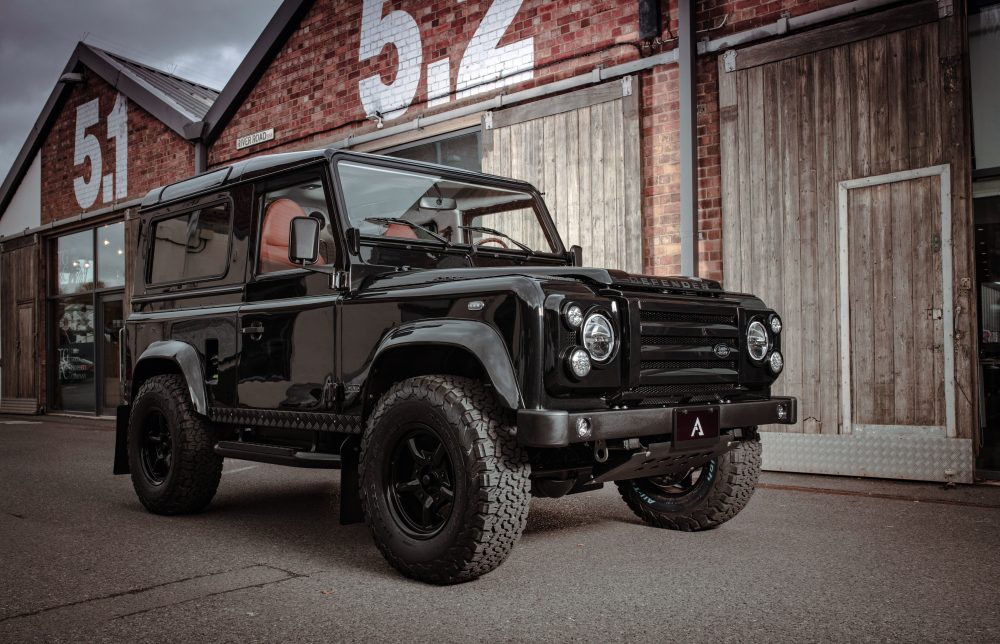 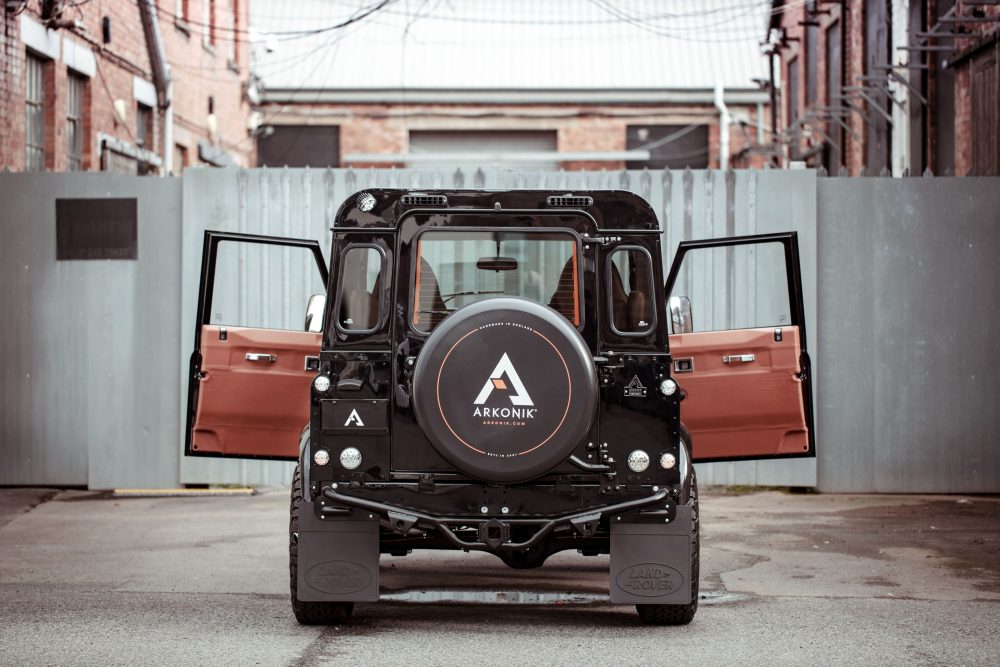 The stunning Land Rover Defender builds from Arkonik really are a cut above in the aesthetic department and their build process is utterly unparalleled. They have well over 200 builds to their name which makes Arkonik the world leader in creating custom Land Rover Defenders for the most exacting American and Canadian clients. They take great pride in adopting a collaborative approach with their clients and regardless of whether you base your build on one of their featured designs or start with nothing more than a blank piece of paper, Arkonik will be there every step of the way to deliver a spectacular hand-build Land Rover Defender that is unique to you. 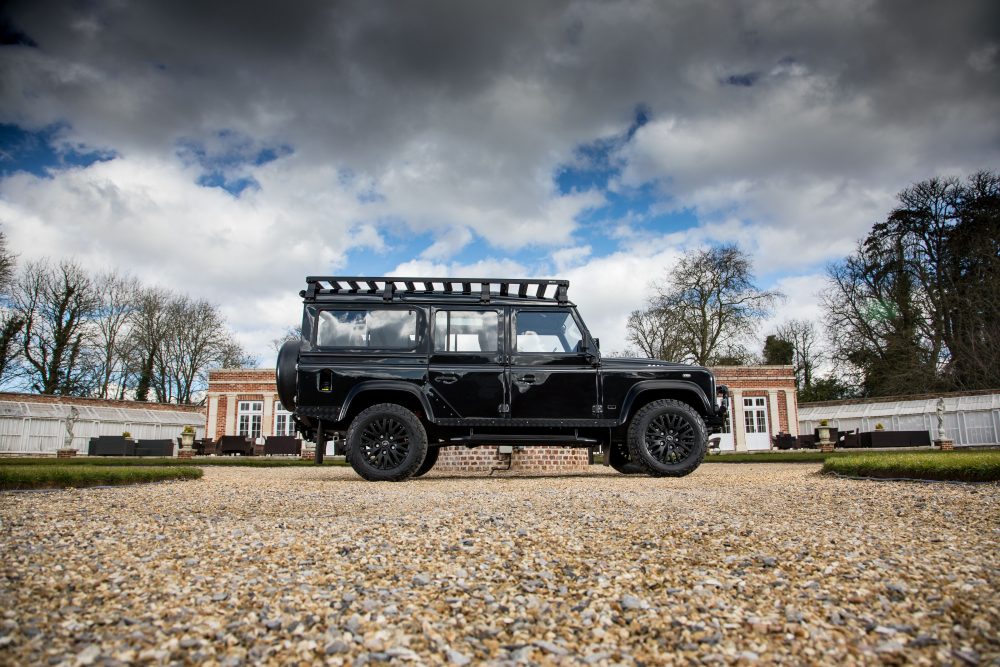 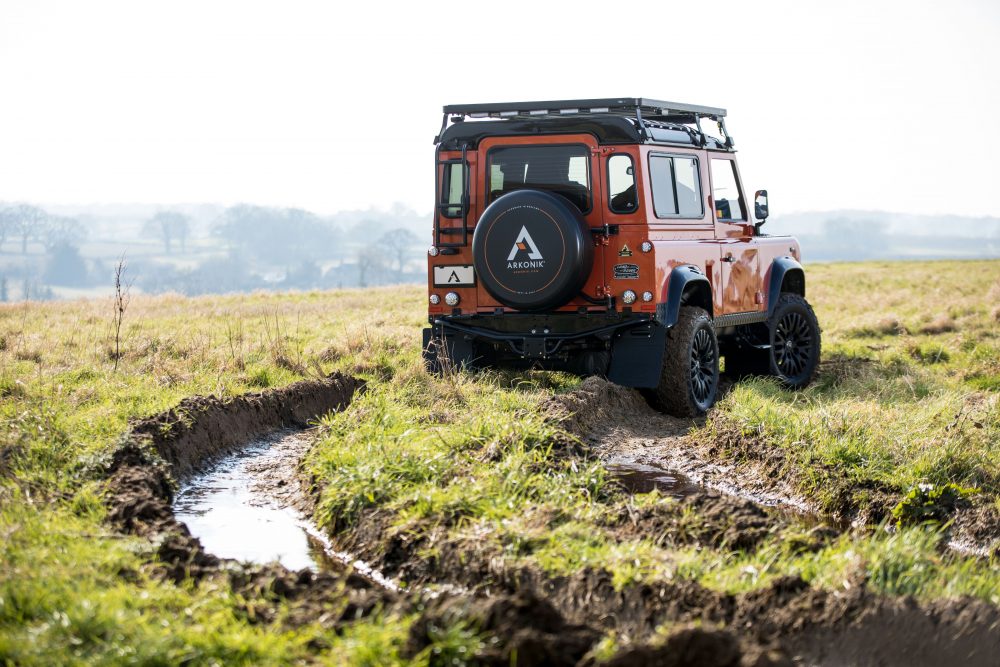 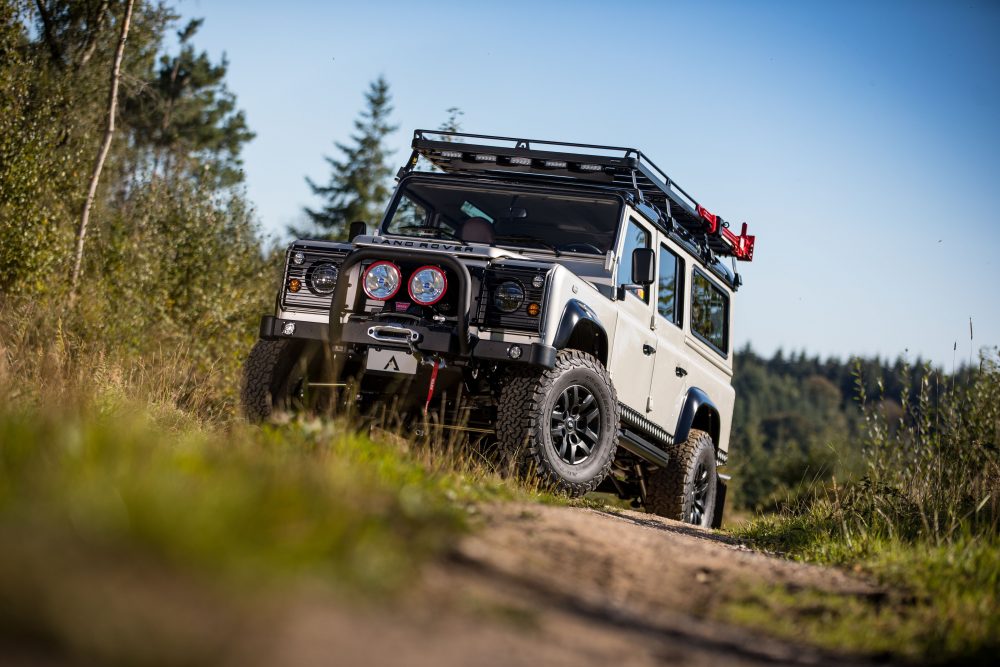 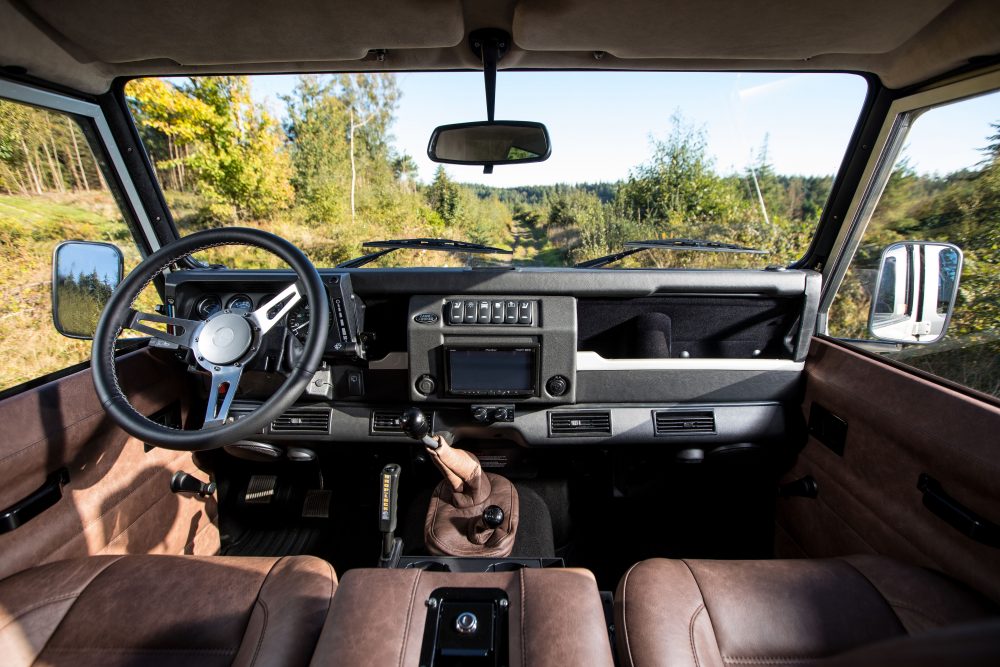 Arkonik go to great lengths during the procurement of the vintage Defenders they use in their builds and they start by scouring Europe for authentic, structurally sound and properly titled donor vehicles. They have an inherent knowledge of the best locations for sourcing these types of Defenders and this means that their restoration projects are already on solid ground before they even begin. During the build, they will strip it down to its original steel frame before painstakingly building it back up (with plenty of eye-catching new additions) to deliver the breathtaking steeds you see before you.

It’s fair to say that Arkonik are so well regarded because they make sure they use nothing but the best components during their restoration projects. They use either a 4-cylinder 200Tdi turbo diesel engine or a 3.5L V8 gasoline engine both of which are built for adventure and low on maintenance. They combine this with a British made, five-speed, manual (stick) transmission which makes their Defenders a joy to drive and fit for any road trip adventure or day to day driving you’ve got planned. 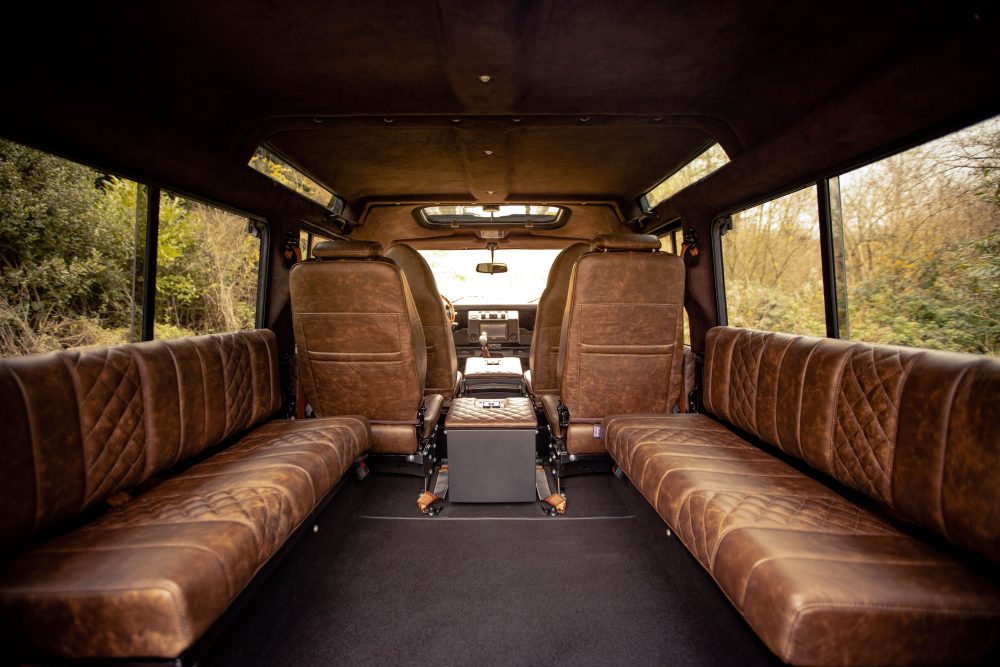 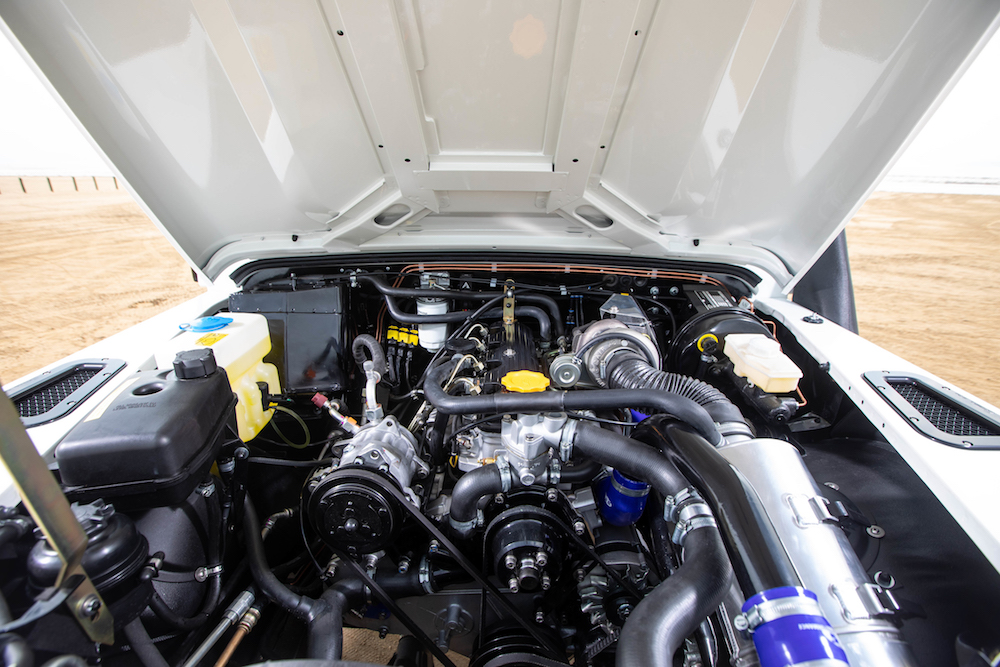 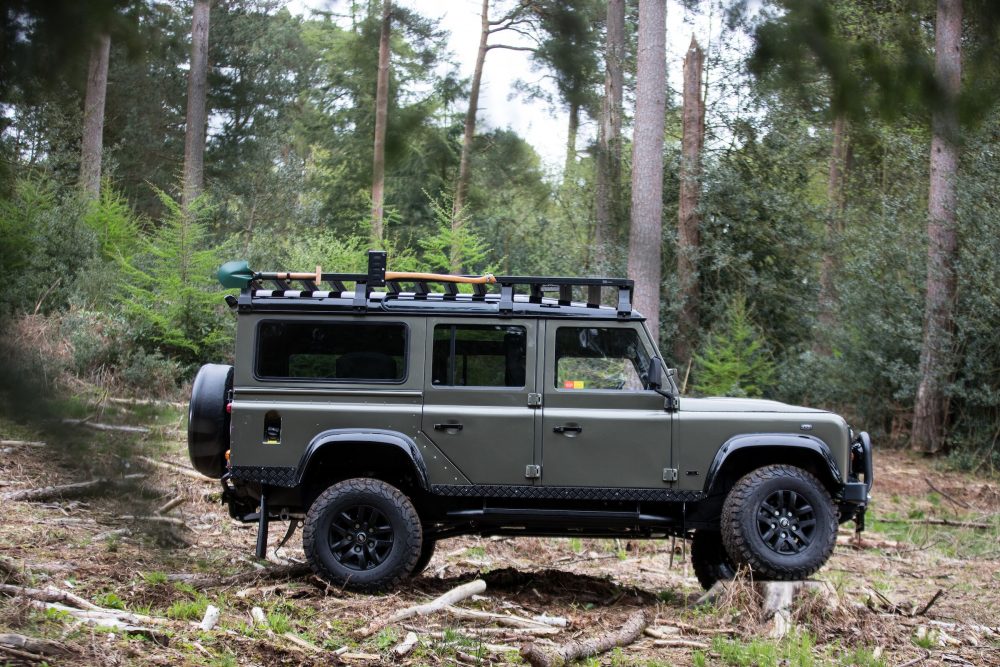 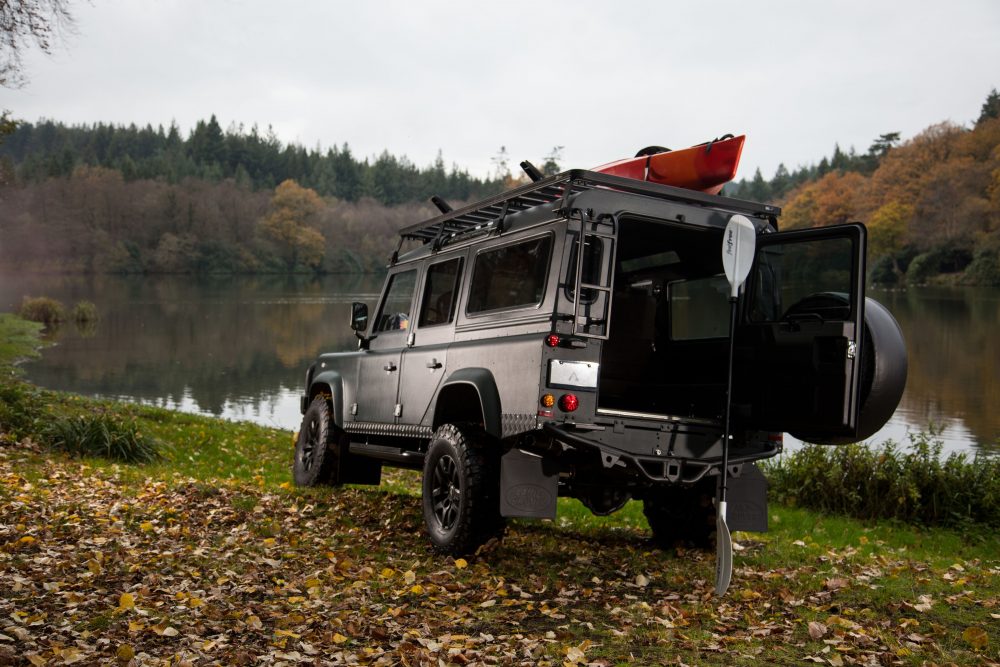 Externally, Arkonik Land Rover Defenders are nothing short of miraculous and everything barring the original roof and windscreen will be replaced during the rebuilding process. They have improved upon the Defender’s original corrosion protection and water ingress from bumper to bumper. You can choose from an array of paint colours for your finished build which ranges from Coniston Green to Portofino Red and you can choose different finishes such as raptor, mica and metallic. Long story short, if you want the best Land Rover Defender restoration on the market, you go to Arkonik.