So far as customisation are concerned, Arkonik should be your go to workshop if you’re a fan of Land Rovers because, quite frankly, nobody does it better. They consistently prove this point with their new releases and they have done so once again with the stunning Arkonik MONARCH Land Rover Defender 110 which has all the stealthy aesthetics and interior awesomeness we’ve come to expect from this UK based customisation workshop.

Such is the striking attention to detail and thought and attention that goes into each and every machine from Arkonik, you’d think that they’d run out of ideas and cool customisation features but they never do and the Arkonik MONARCH Land Rover Defender 110 admirably illustrates this very fact. This breathtaking contraption is a Java Black 110 station wagon which is powered by a 200TDi engine and it boasts unparalleled visuals and performance rolled into one.

Land Rover Defenders are, by their very nature, built for off-road adventures but with the extra customisations and cool features which this Arkonik offering is chock full of, you’ll find no better steed for all of your wilderness excursions in 2018. The MONARCH Land Rover Defender 110 from Arkonik is fantastic both inside and out and on the exterior you’ll find Mach 5 16″ alloy wheels which have been wrapped in BFGoodrich AT tyres, a Front Runner roof rack with rear ladder, Fire & Ice side steps, a NAS rear step, ARKONIK raised hood letters and, last but not least, a swing-away spare wheel carrier. Basically, everything you need for adventure. 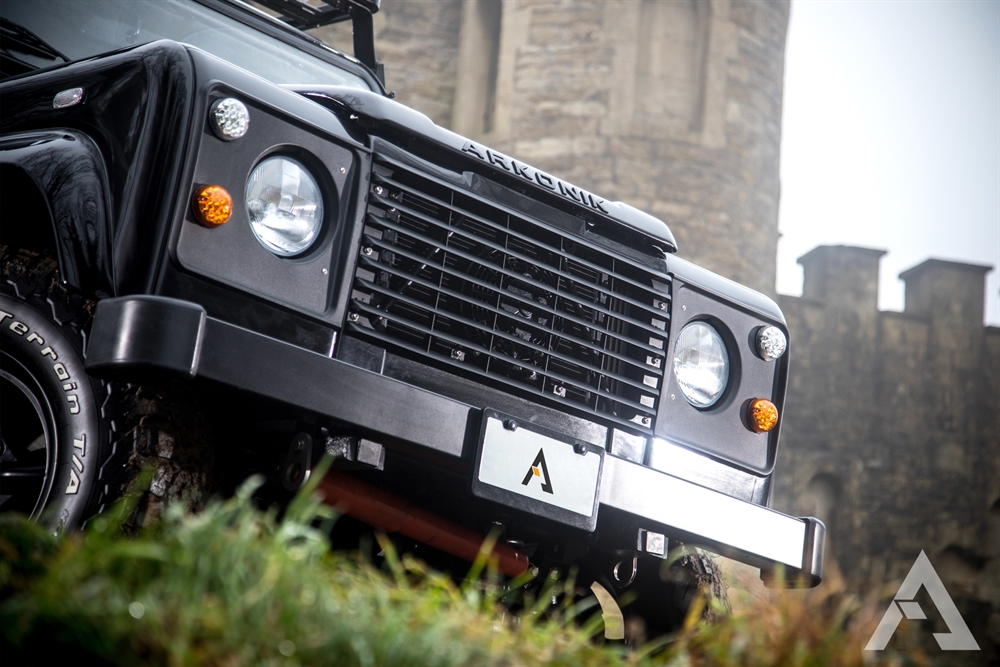 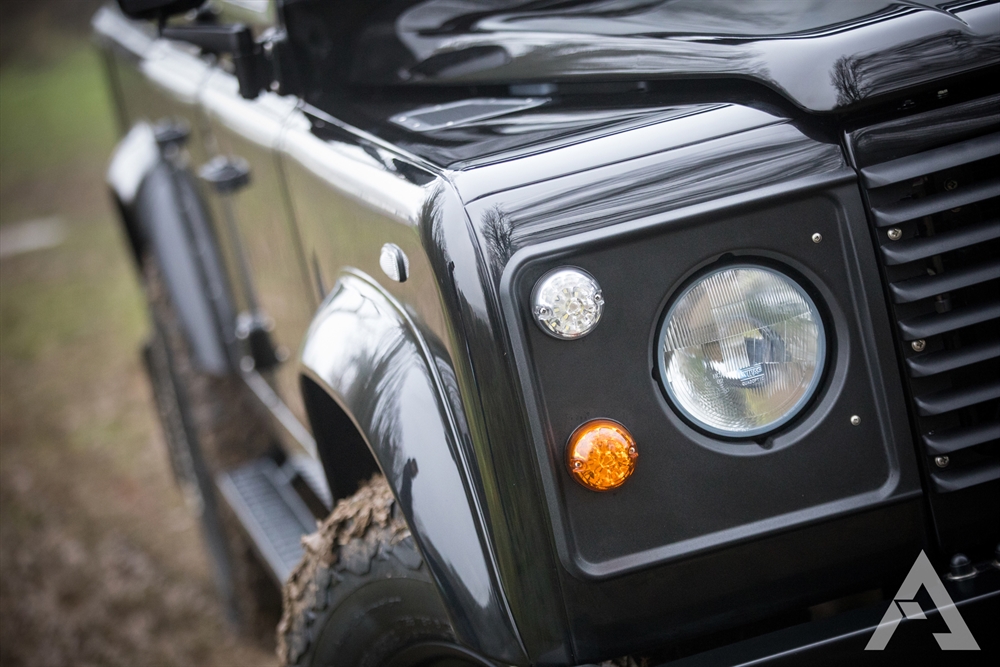 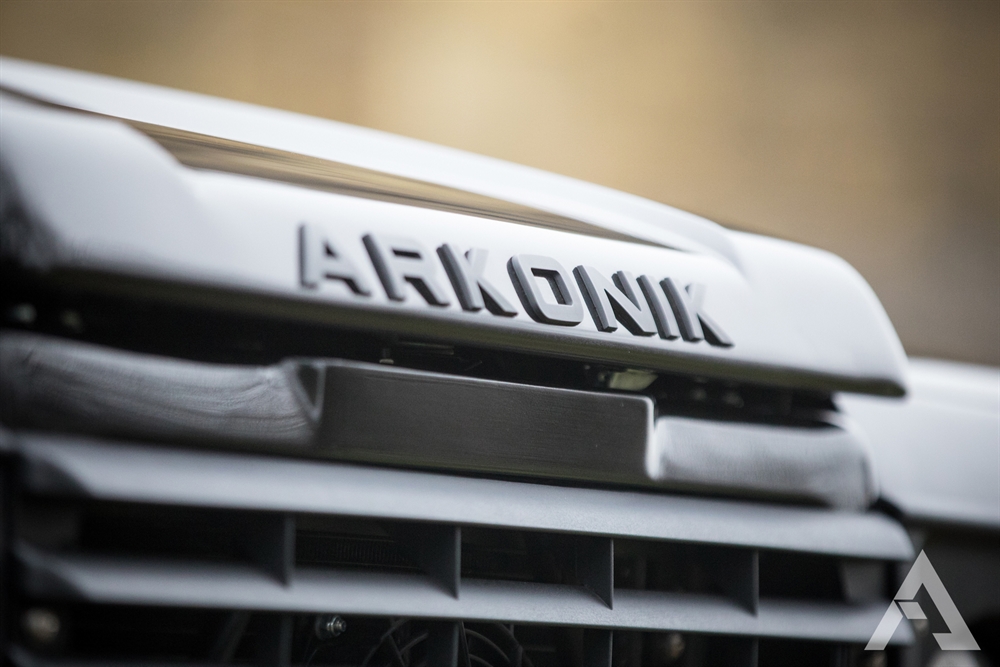 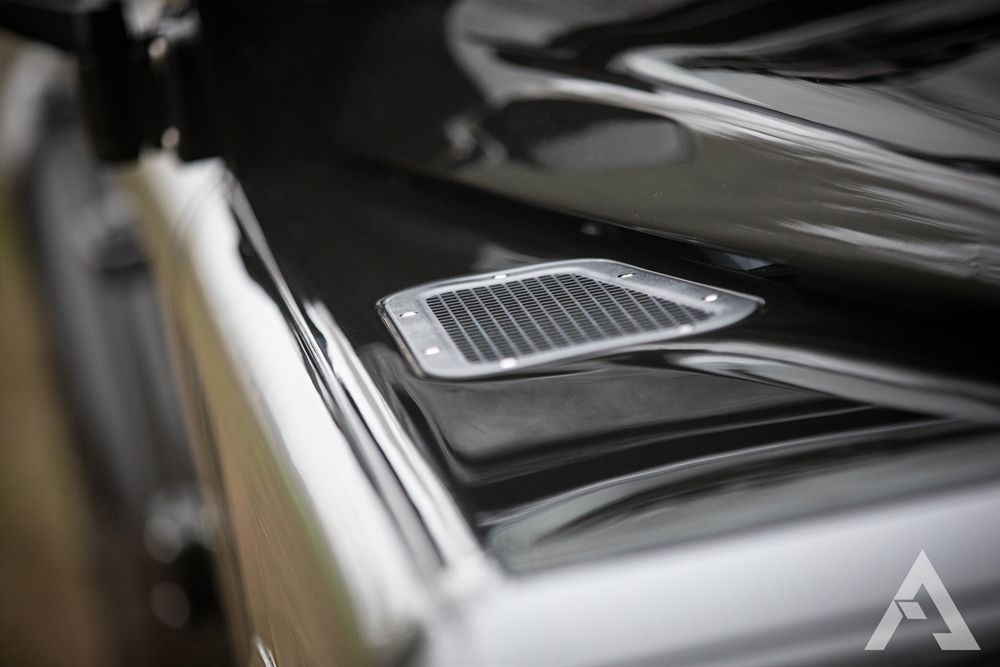 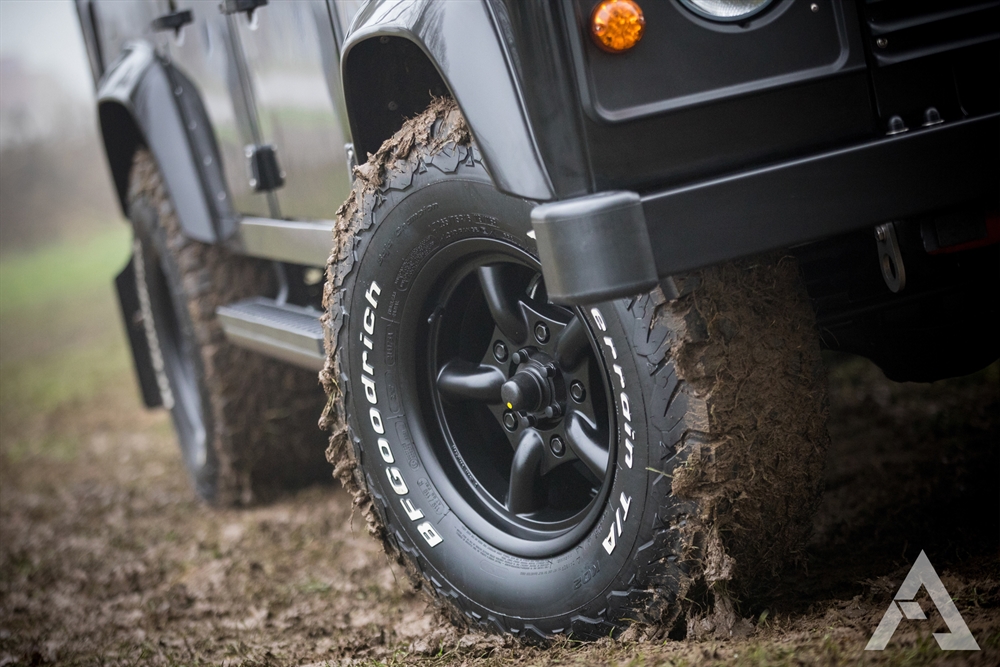 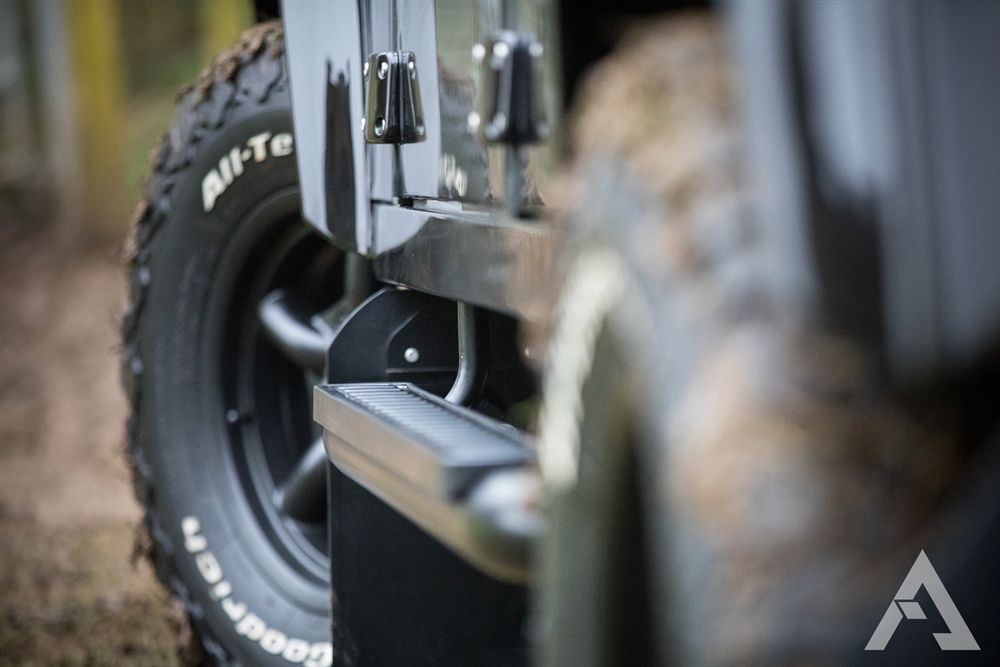 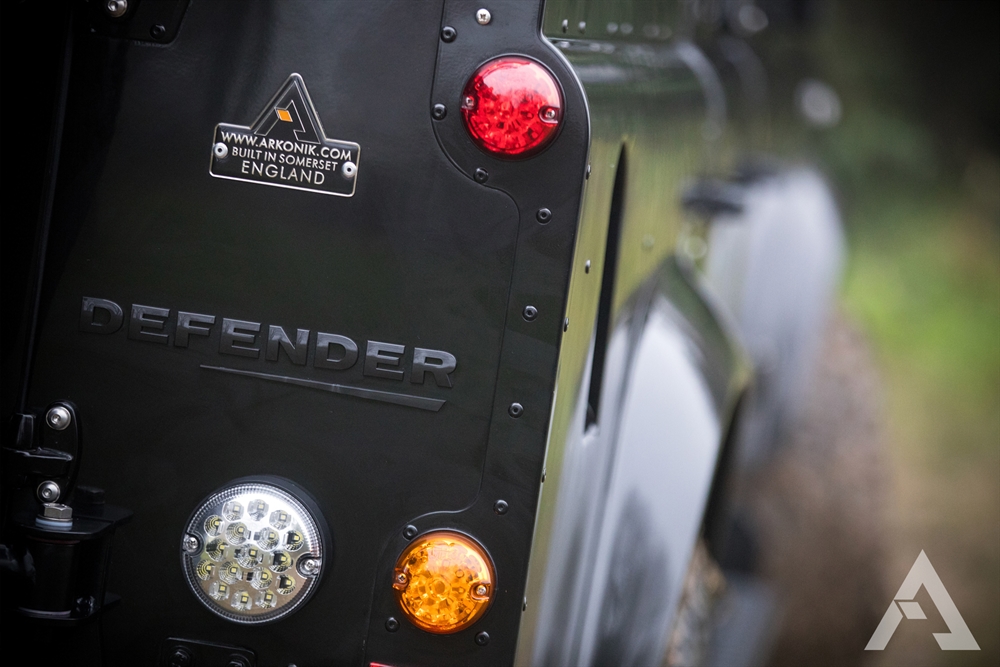 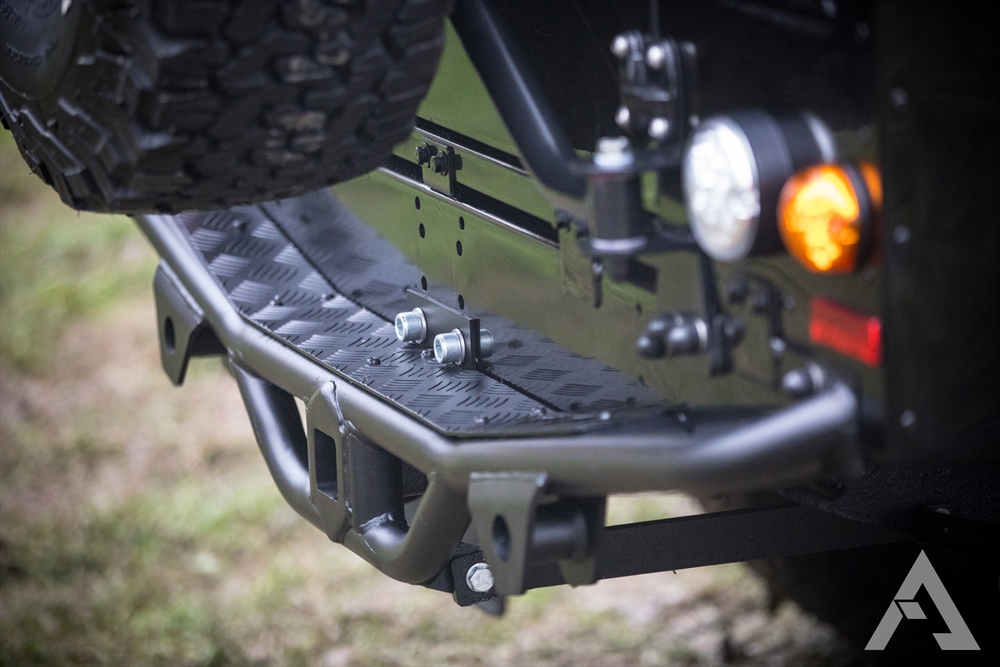 When moving to the inside of the Arkonik MONARCH Land Rover Defender 110, things are just as impressive. Here you’ll find super cool and stealthy black leather seating trim, ridiculously comfortable Modular front row seats, 2 premium high back centre row seats, bench seats in the load area, a leather stitched gear gaiter, air conditioning and an Alpine head unit with Bluetooth and Hands-free functionality. The ultimate in luxury interiors which really does justice to the overall excellence of the machine and ensures that you’ll always be riding around in considerable comfort. 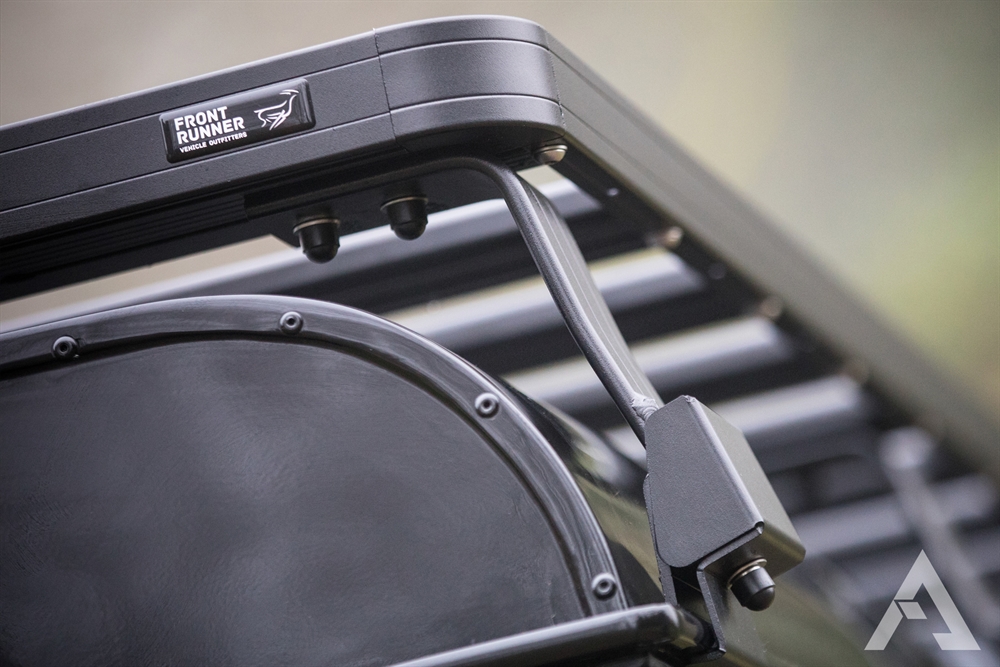 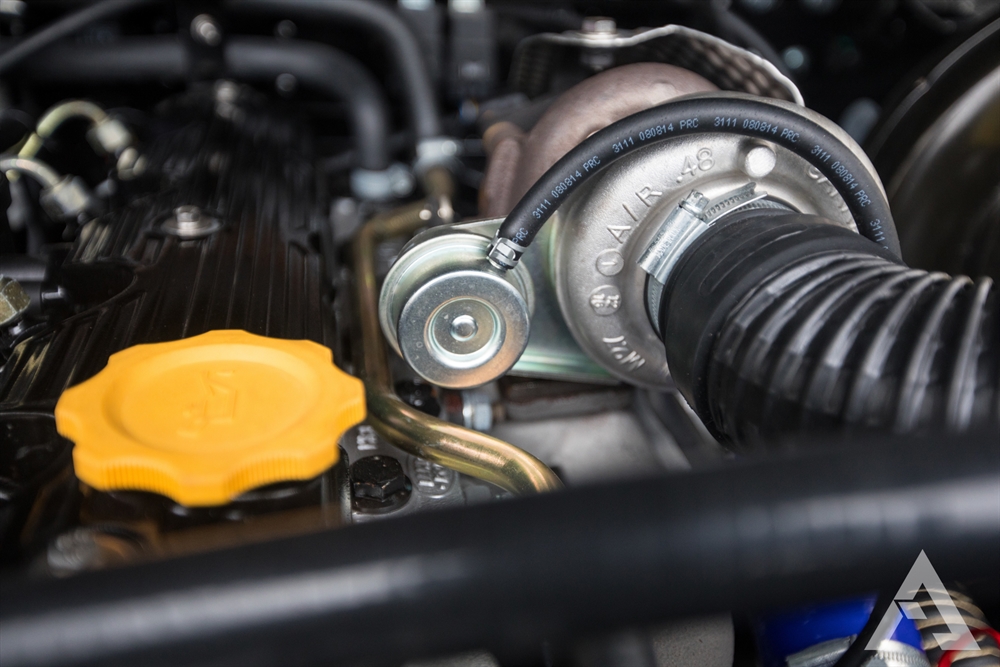 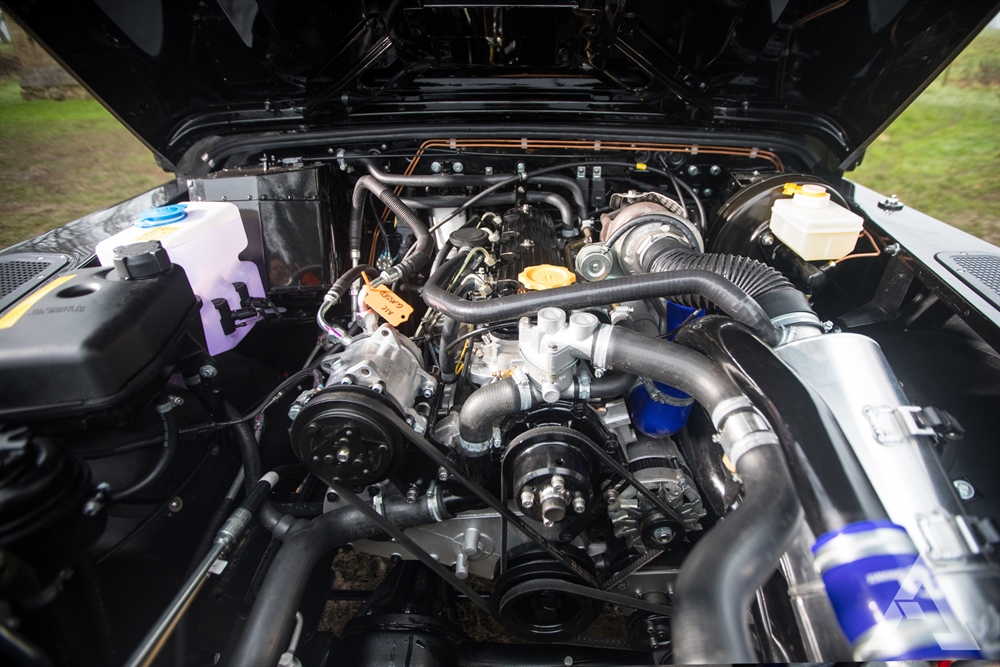 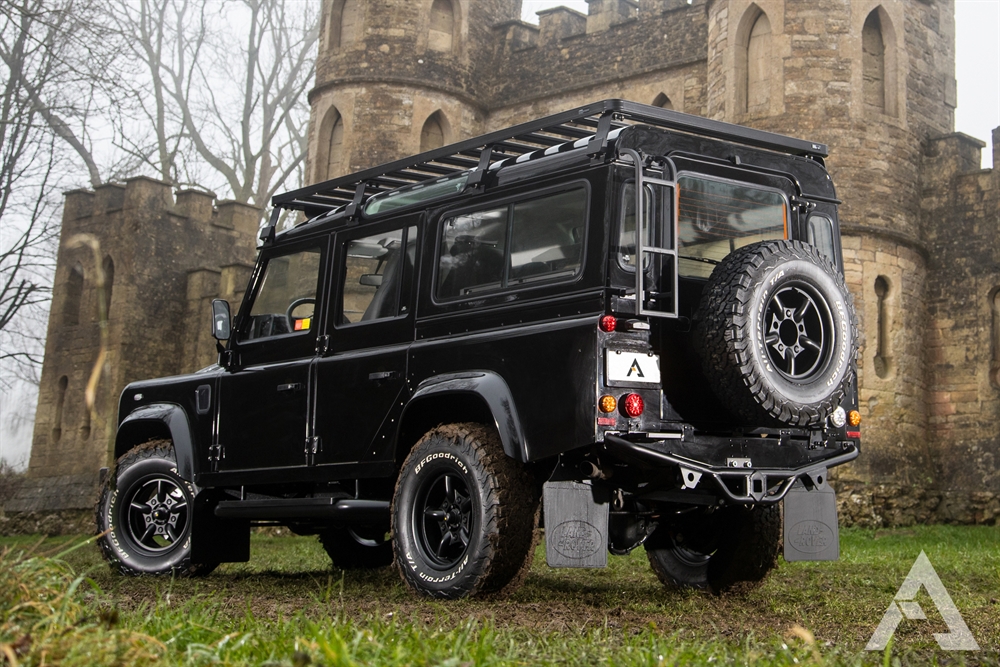 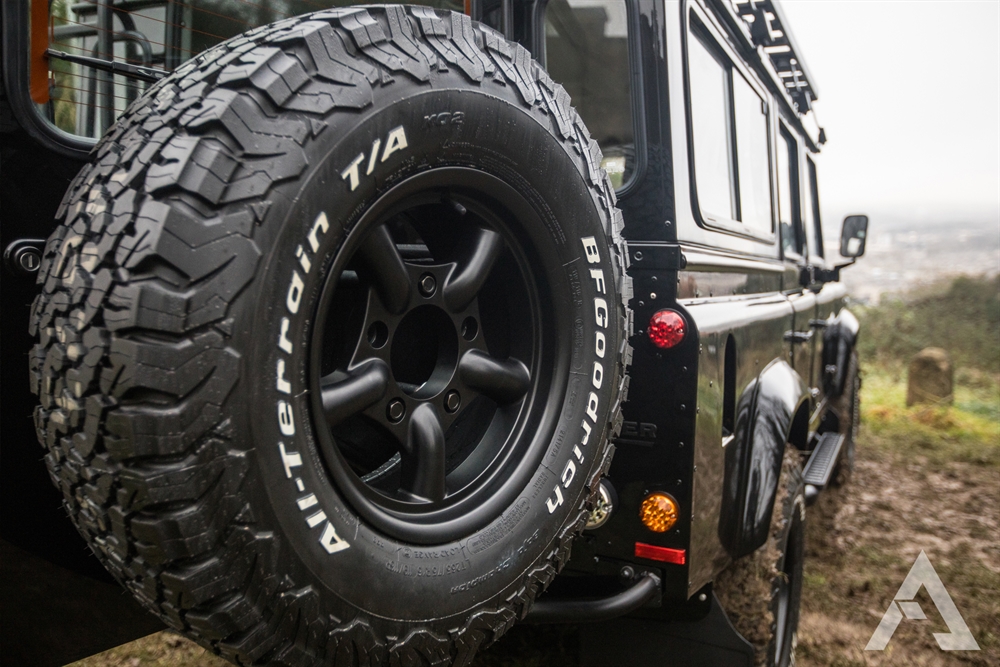 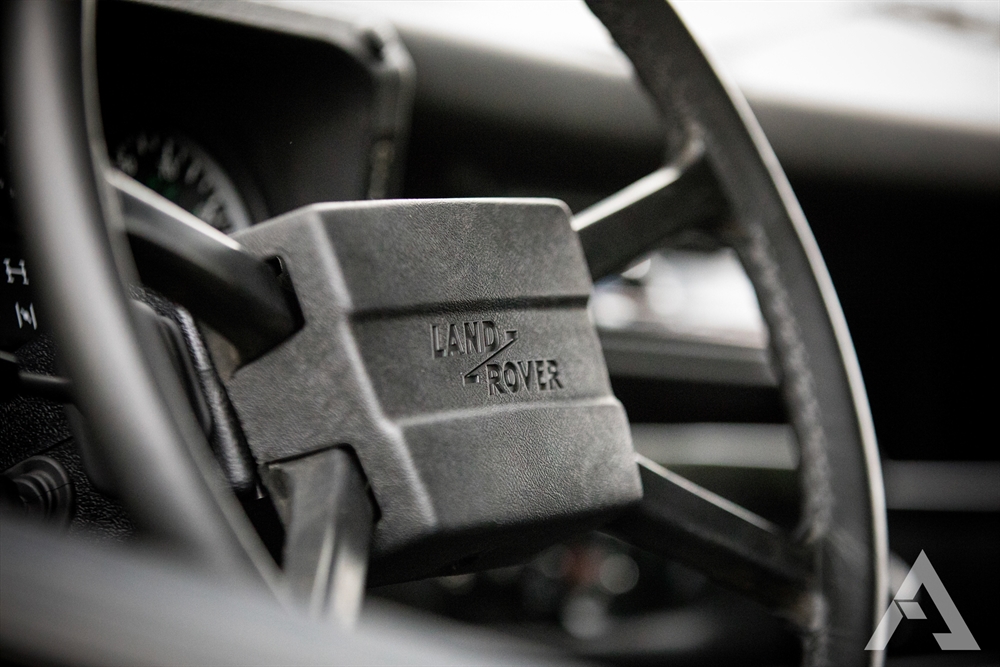 Arkonik have produced some mighty impressive steeds in their time which have been shipped all over the world such is their popularity and clamour to get one of these incredible contraptions but the MONARCH Land Rover Defender 110 is one of their coolest and stealthiest to date in our opinion here at The Coolector. They always go above and beyond the call of duty when kitting out their vehicles and this mesmerising customisation job is a fine example of that fact.

Arkonik’s ability to breathe new life into old machines is unparalleled and with the MONARCH Land Rover Defender 110 they have tirelessly restored and reimagined an existing vehicle to give it an entirely new visual impact and stunning level of performance that is impossible to ignore. 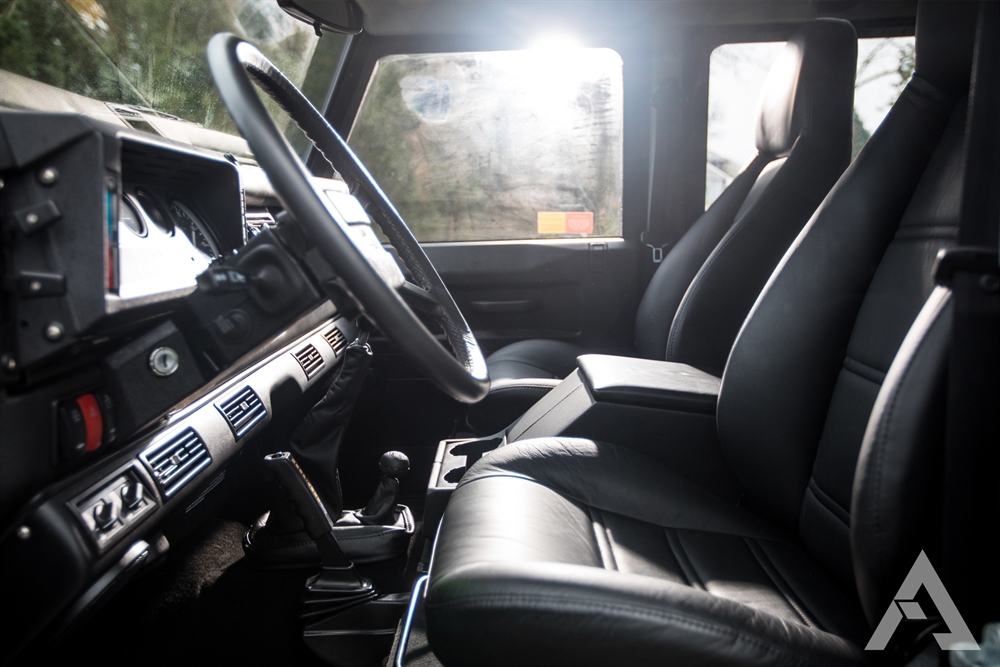 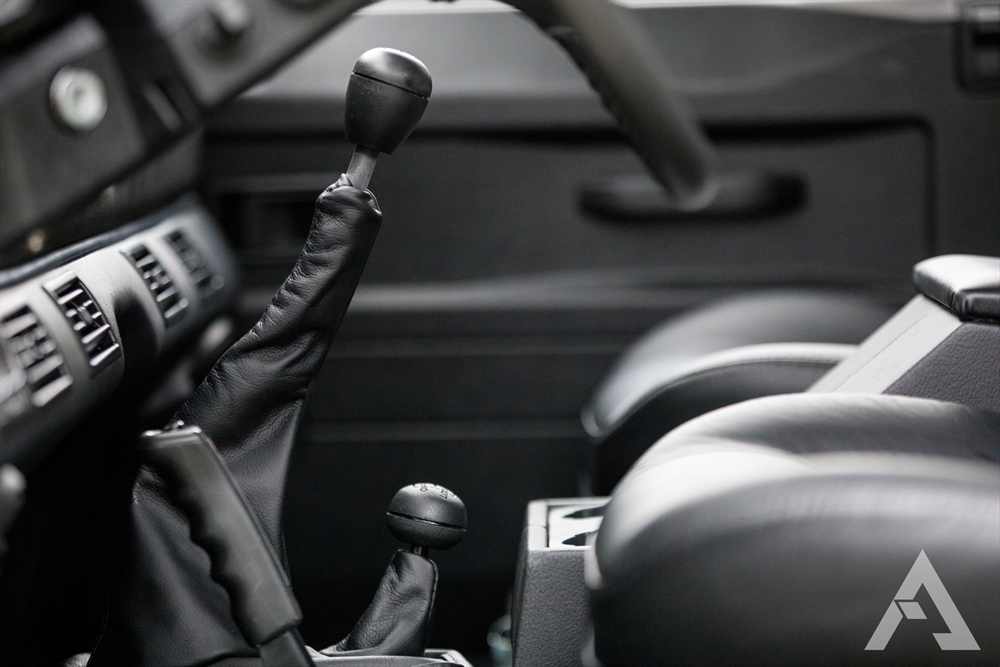 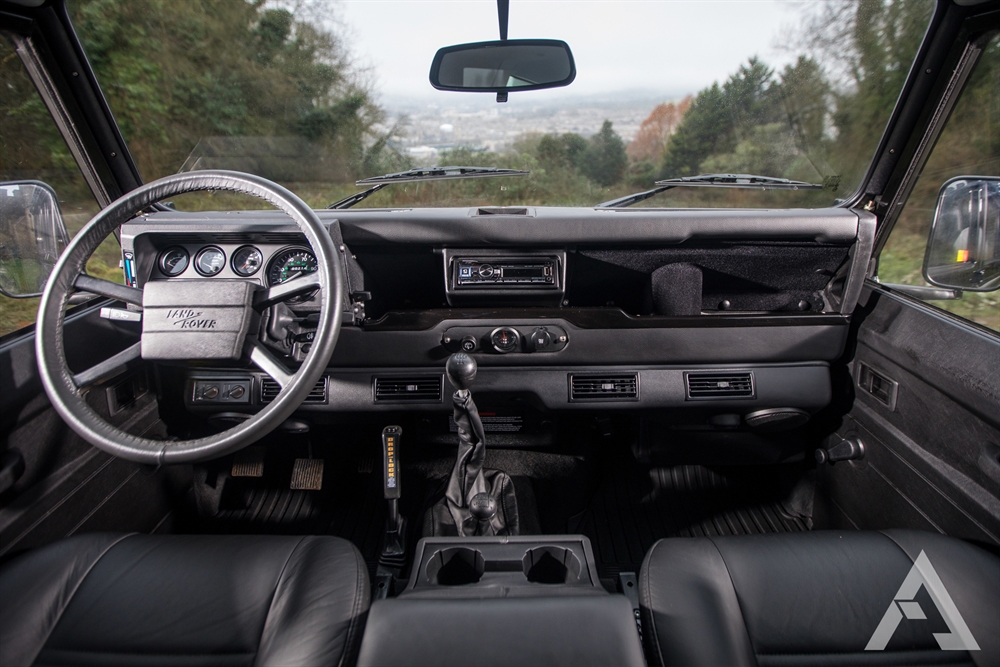 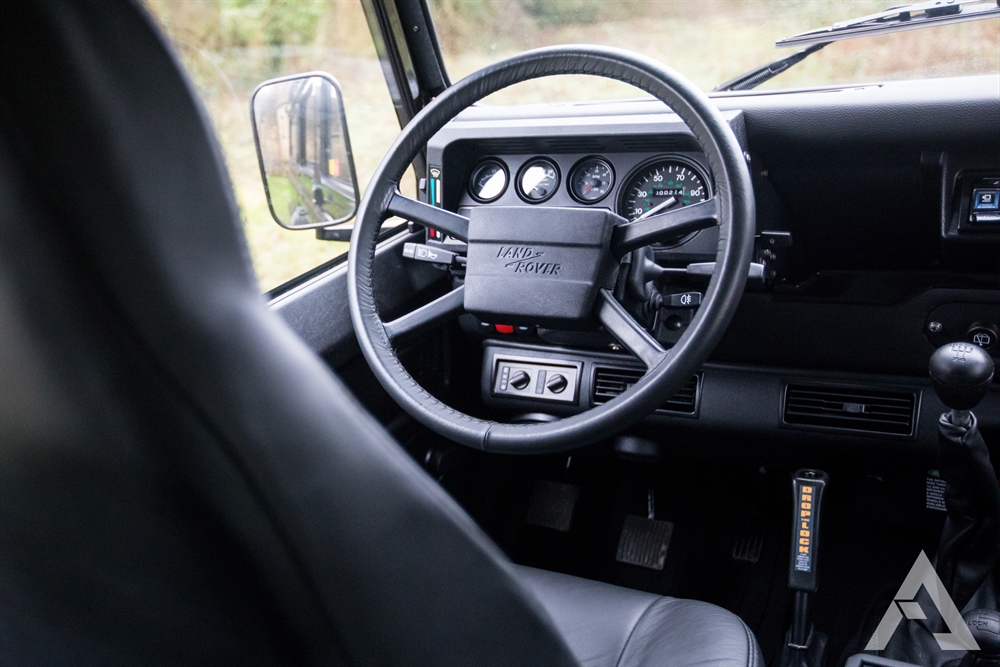 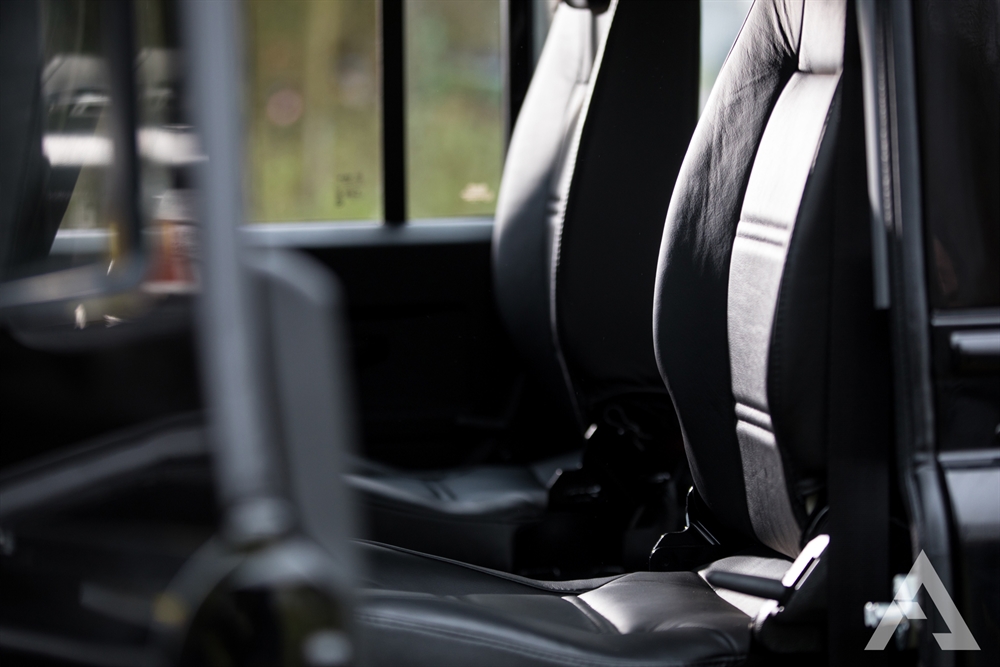 Lamentably, if you’ve liked what you’ve seen with this stunning vehicle, you’re out of luck because, as you might expect, it’s already been snapped up and is shipping to New York. But, happily, Arkonik take commissions regularly so you can ask for one the same and they will get to work on creating this amazing machine just for you.