2018 might just be the year where wearable cameras become increasingly mainstream as more and more technologically minded companies strive to make their mark in the marketplace. Well, the year is already off to a promising start with the FITT360 Neckband Wearable Cameras which are funding on Kickstarter now and which will open up a whole new world of action capture with the innovative features that it boasts.

The FITT360 Neckband Wearable Camera on Kickstarter is billed as the first 360° degree wearable device and it delivers an unobtrusive and straightforward means of capturing and sharing your moments in a stunning 360° true First-Person-View. Clever design coupled with first class technological features make this a must have for those who love heading out into the great outdoors and documenting their adventures or just for those who want to capture their day to day activities.

There are all sorts of advantages to this wearable device from FITT360, most notably the fact that it’s hands-free, has quick capture capabilities and lets you upload and share your footage quickly and easily. This cracking bit of kit is designed to be wearable throughout your daily lives without any sense of displacement or awkwardness and this is testament to the understated design aesthetics of the finished product that it doesn’t immediately draw the eye or look out of place. 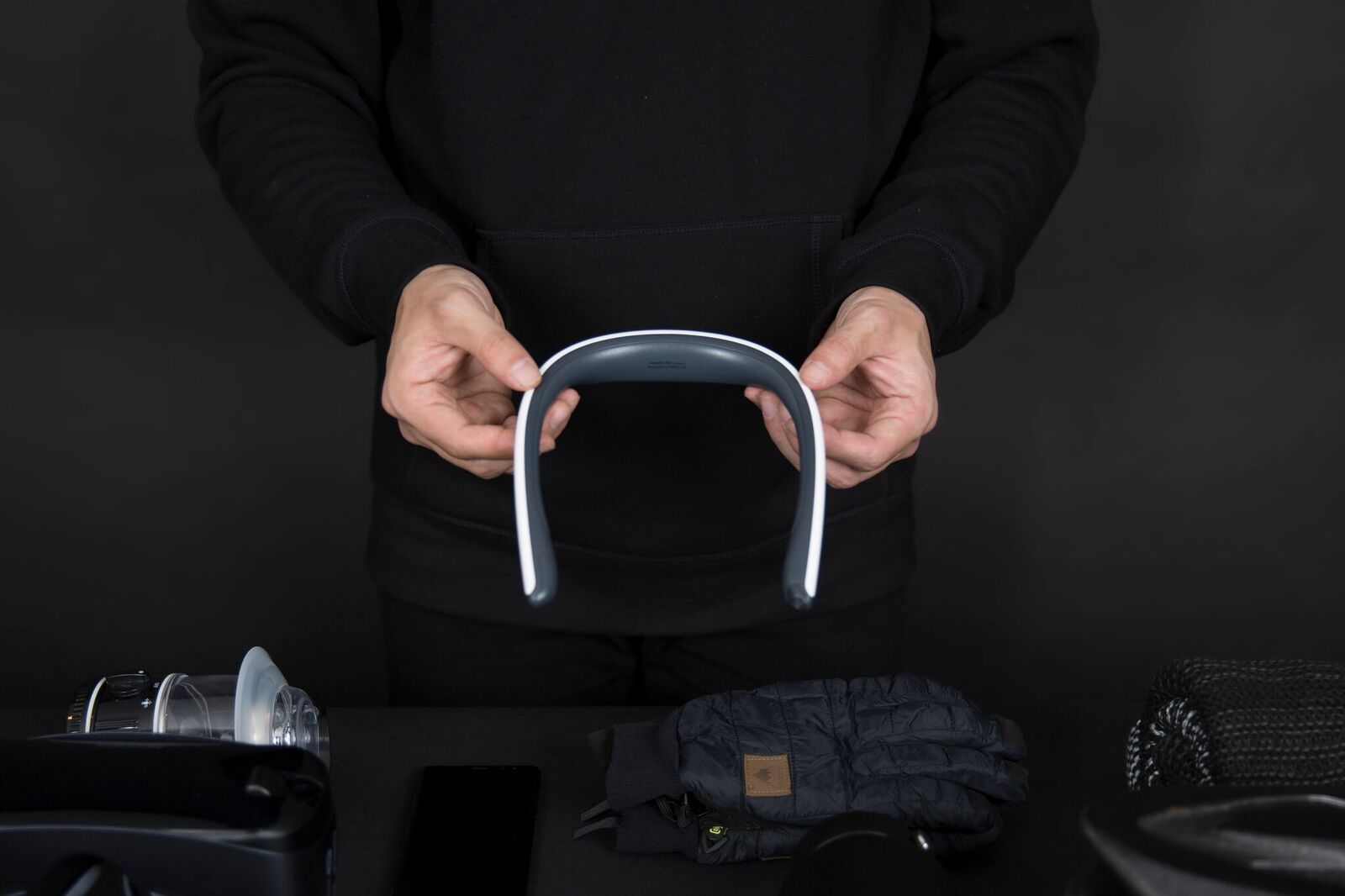 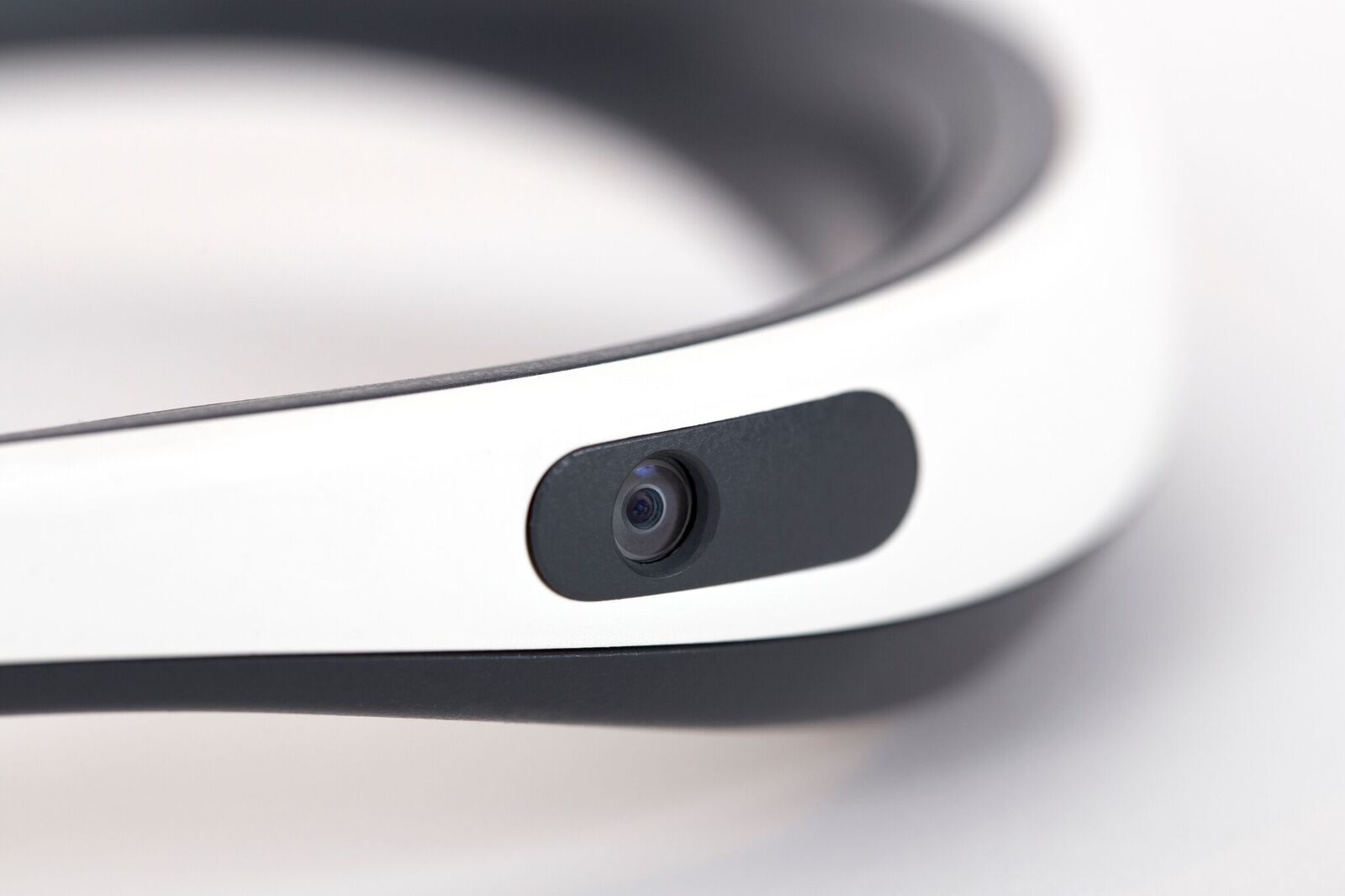 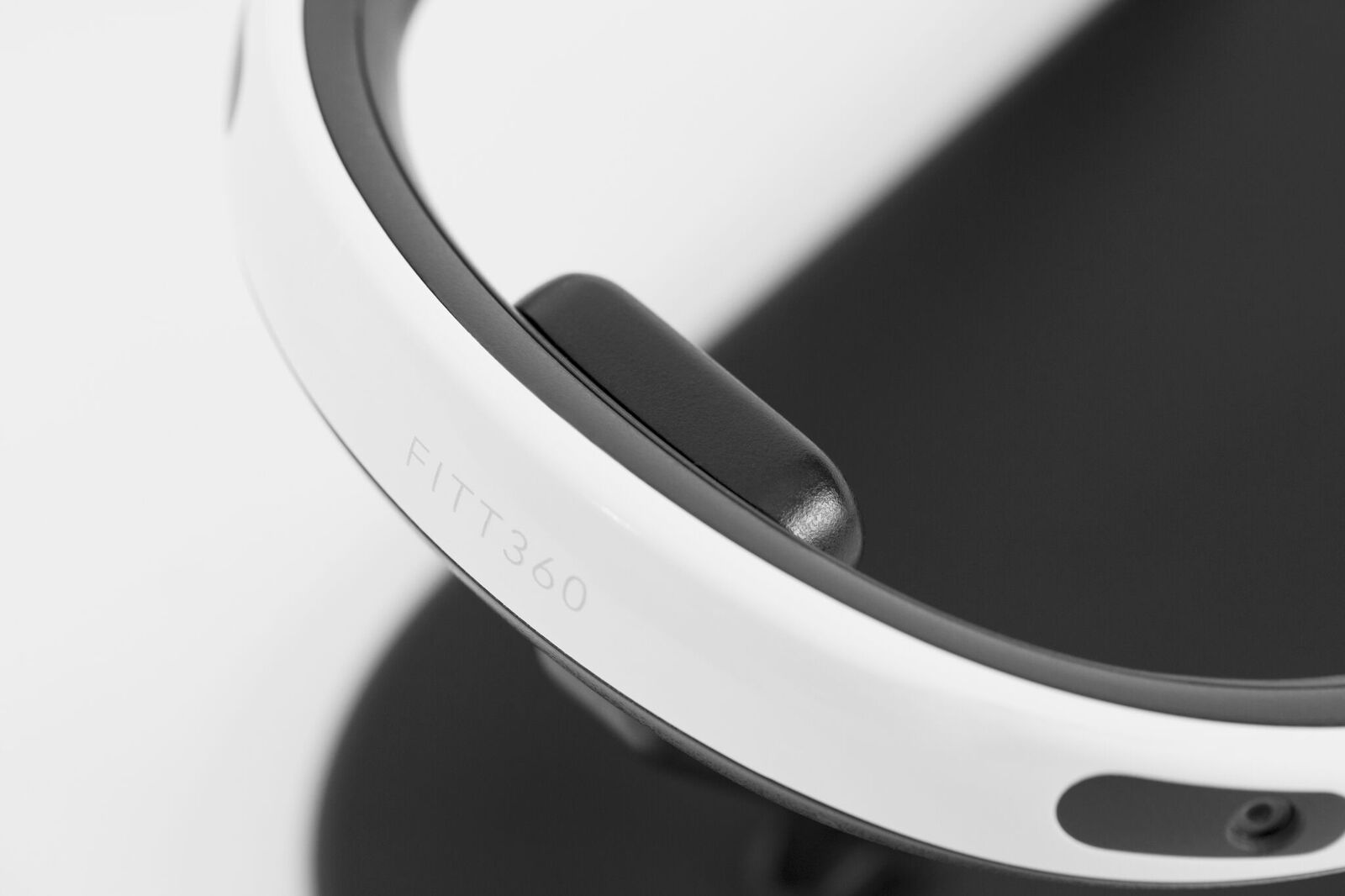 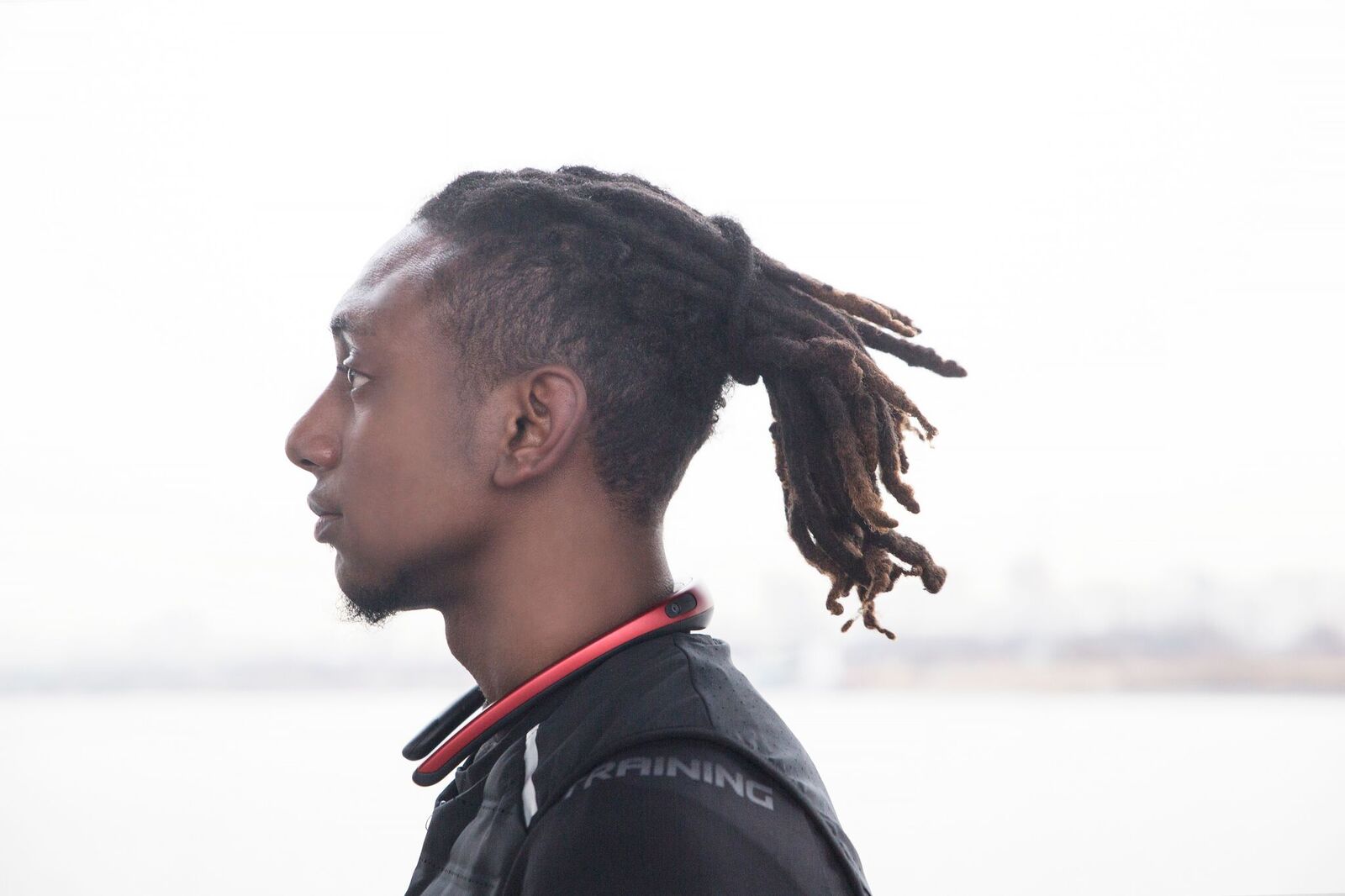 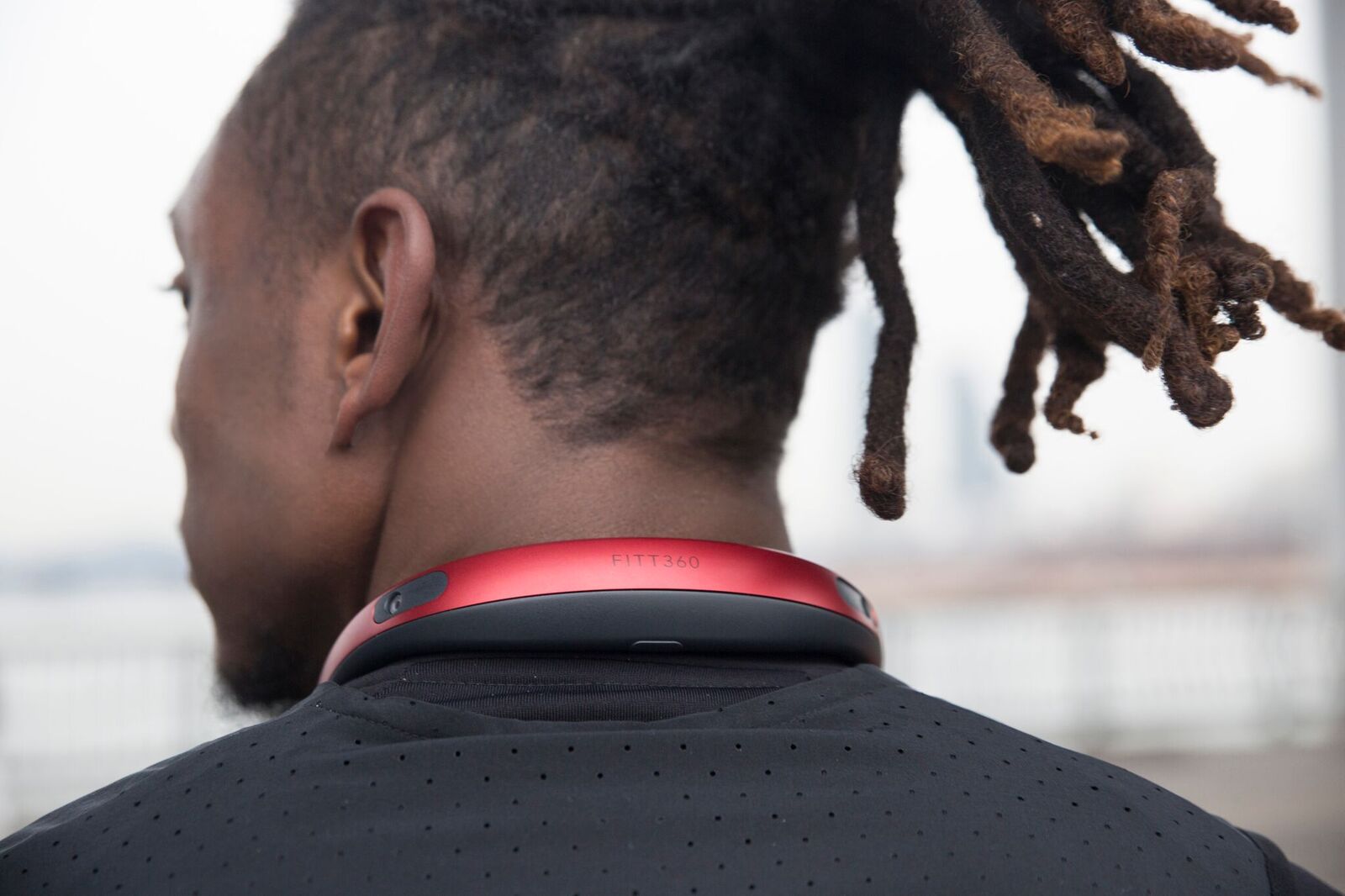 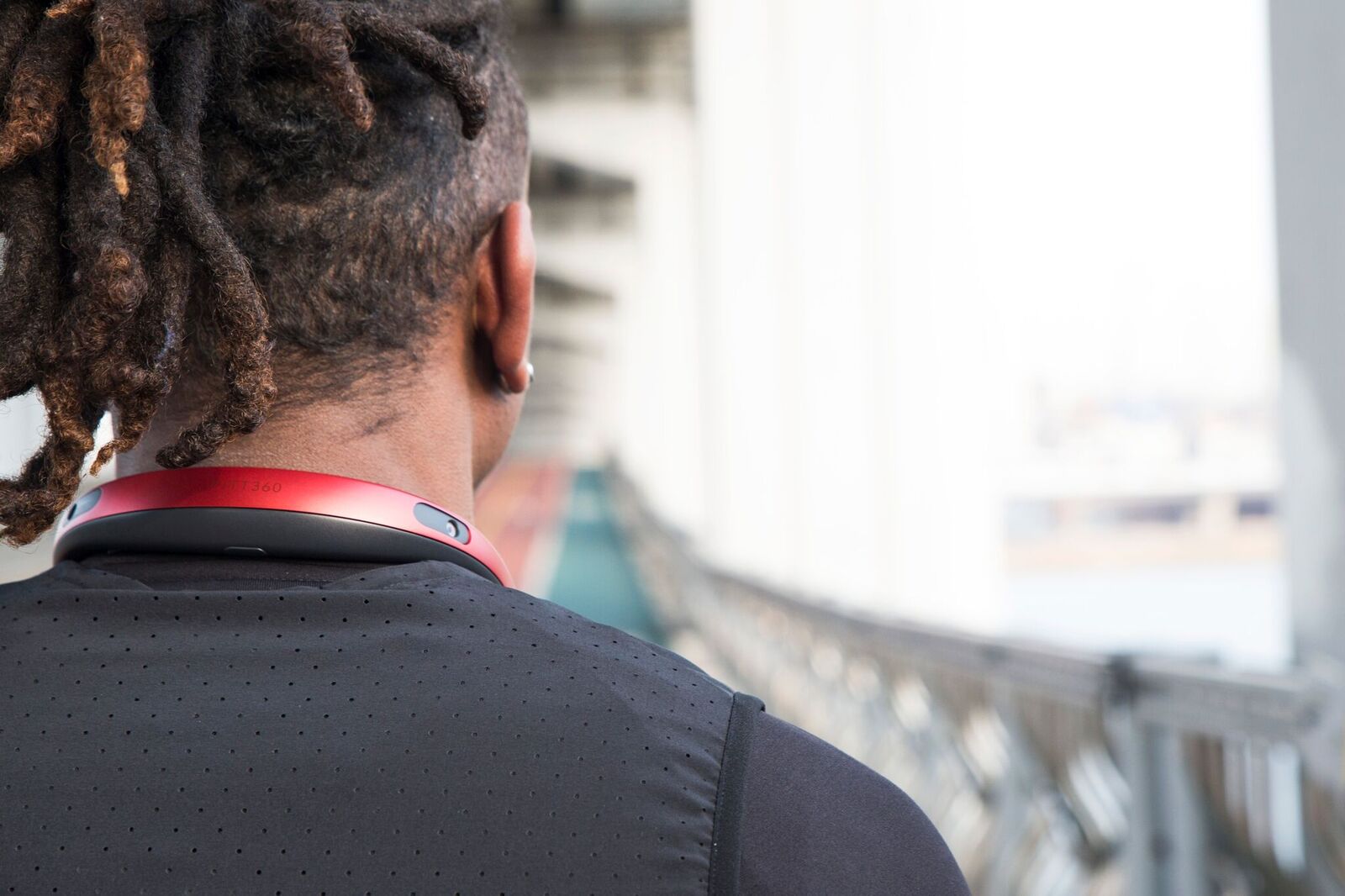 It is the first person perspective of the FITT360 Neckband Wearable Camera, which is funding on Kickstarter now, that is likely to appeal most to those with gadgety leanings. The footage that the device produces will take you back to the action that you’ve captured in the most immersive and memorable way possible. It essentially lets you rewind your world and potentially notice and discover events that you might have missed the first time round. 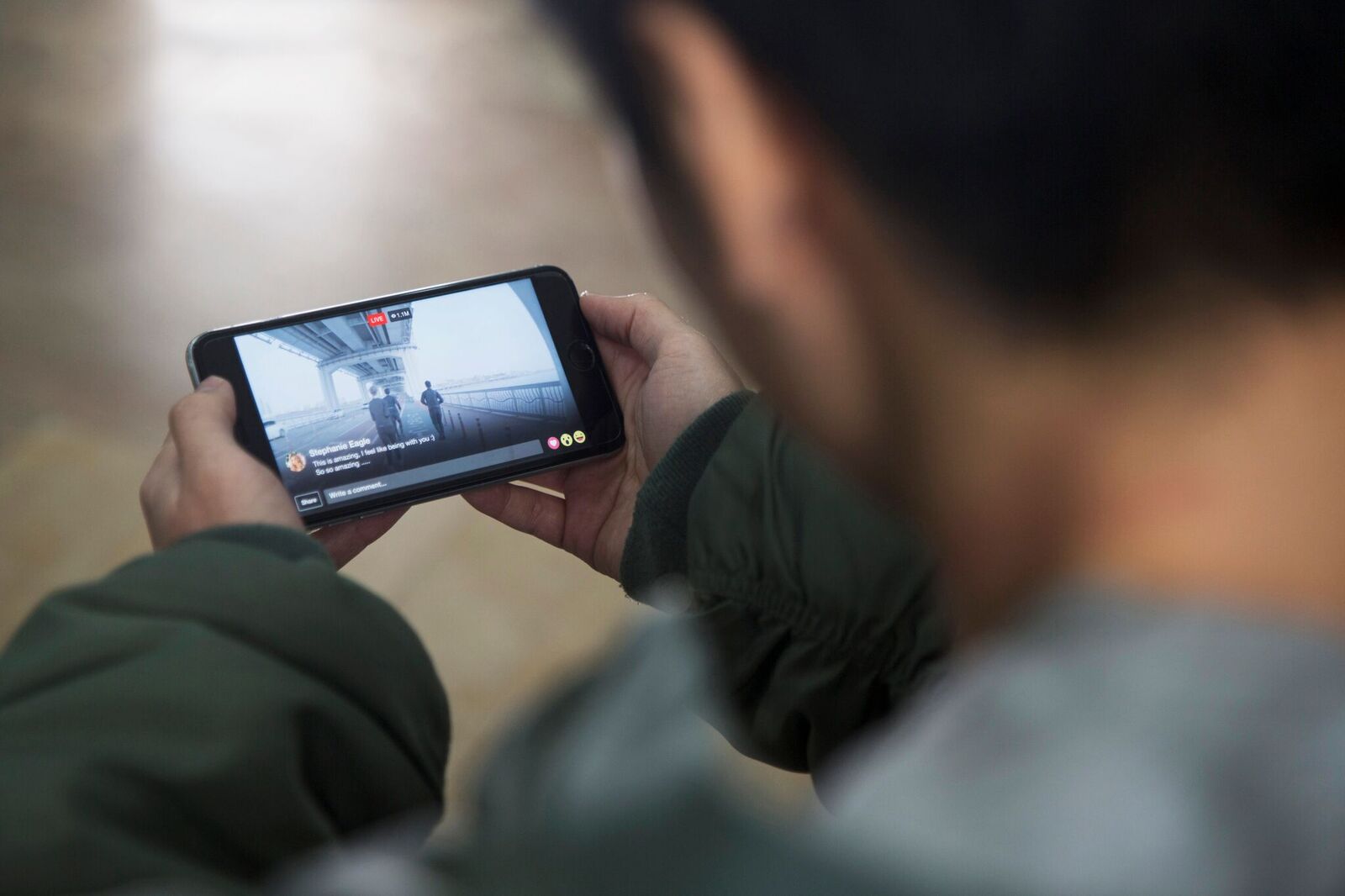 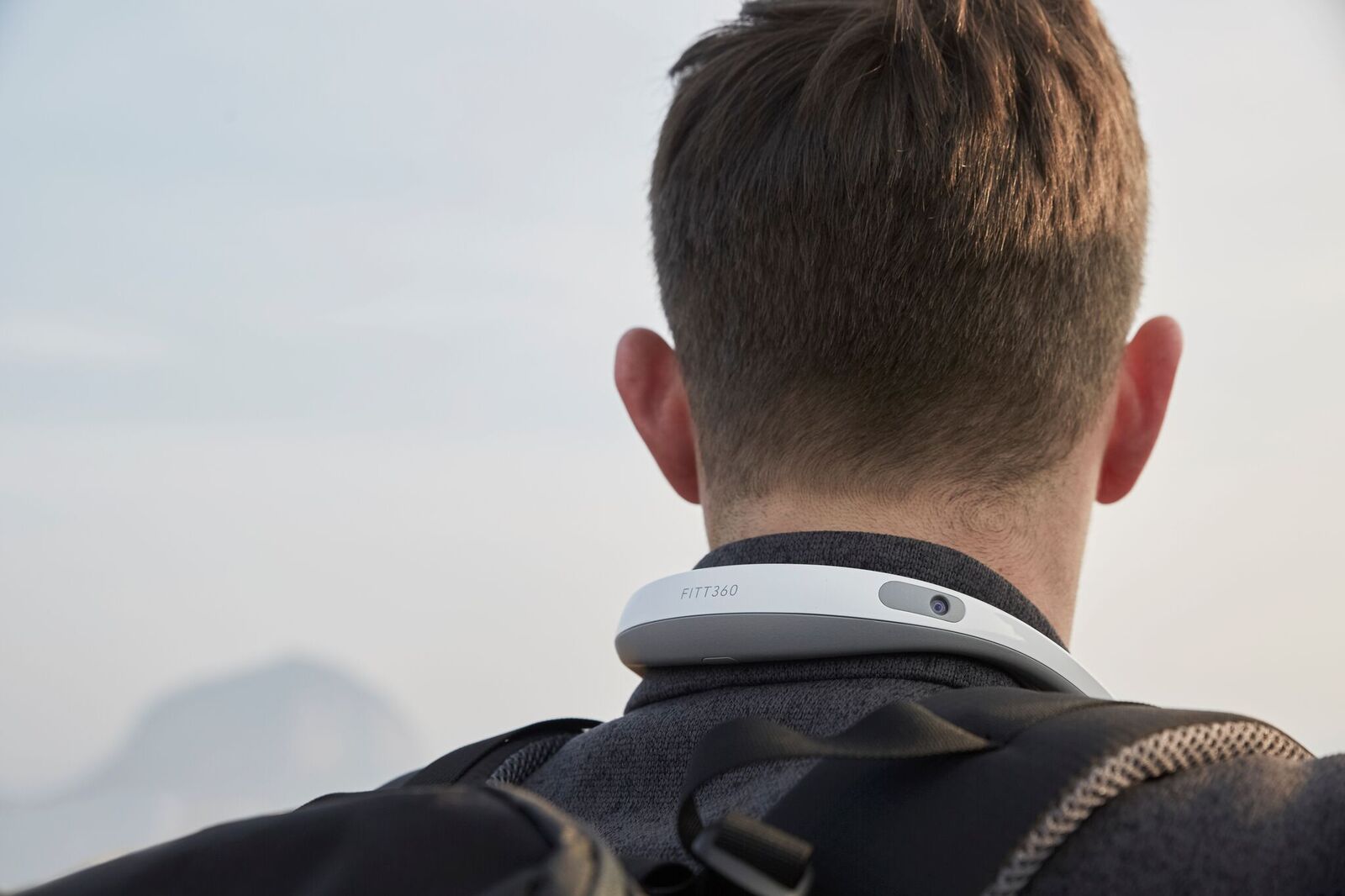 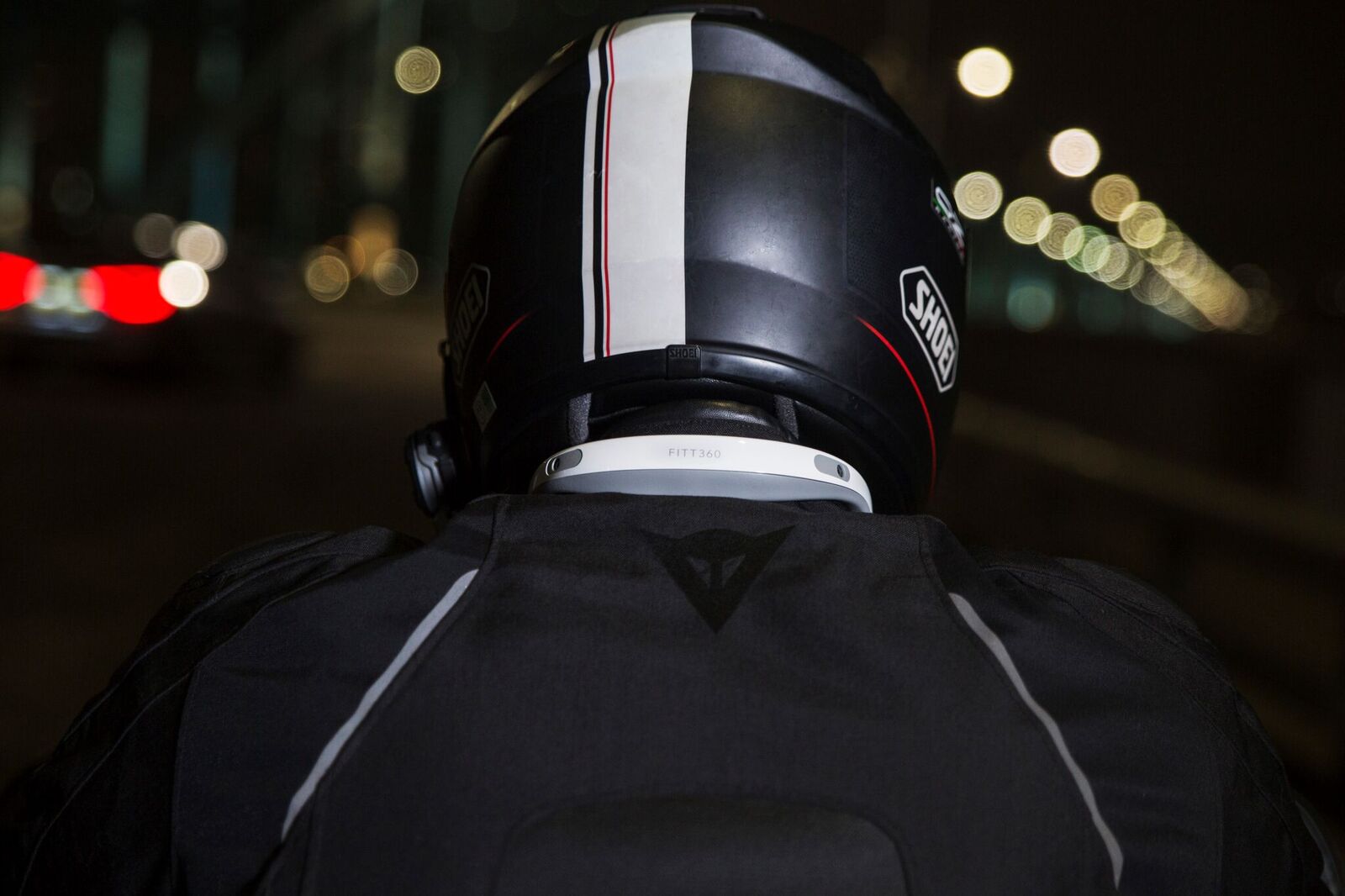 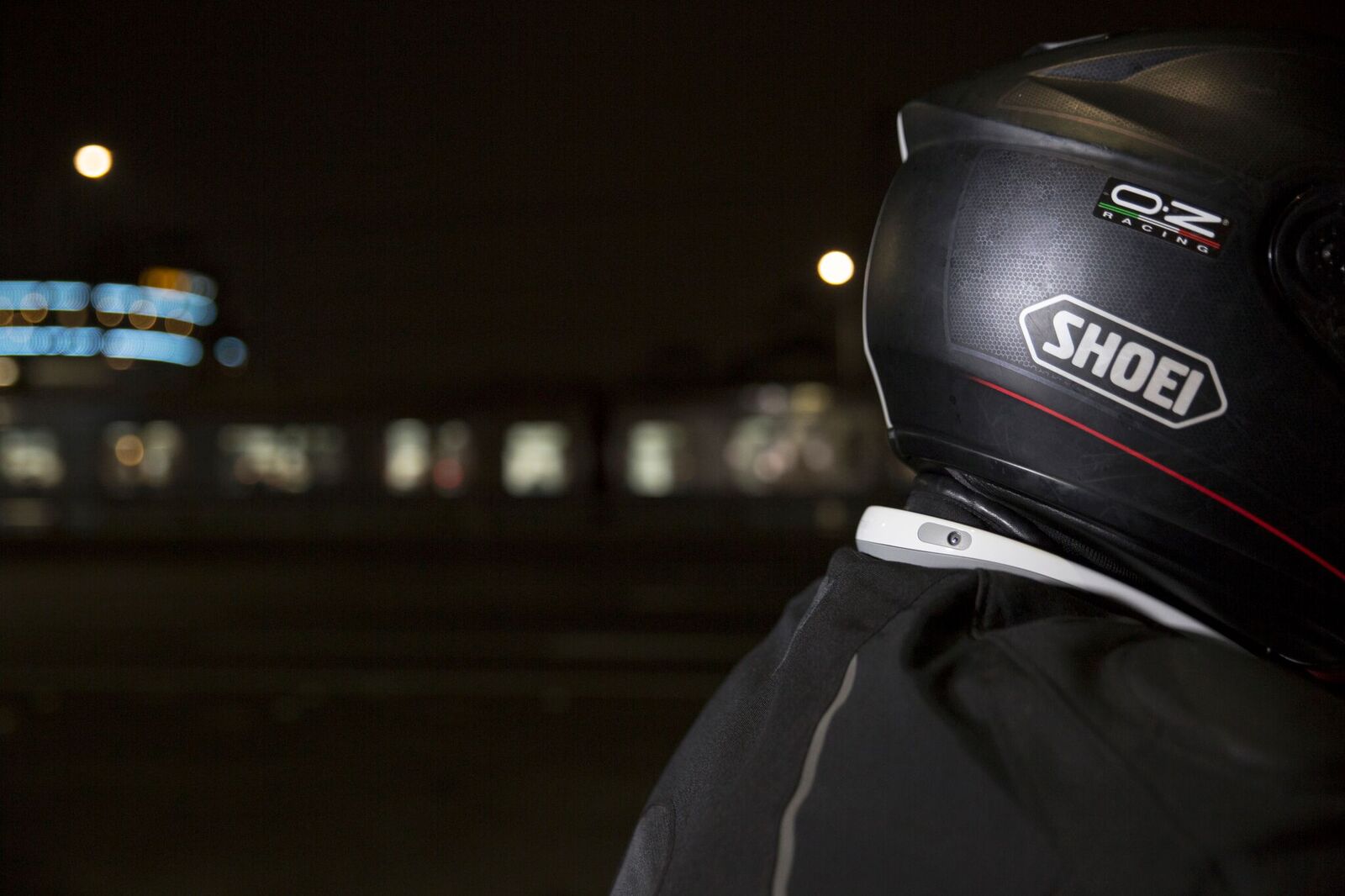 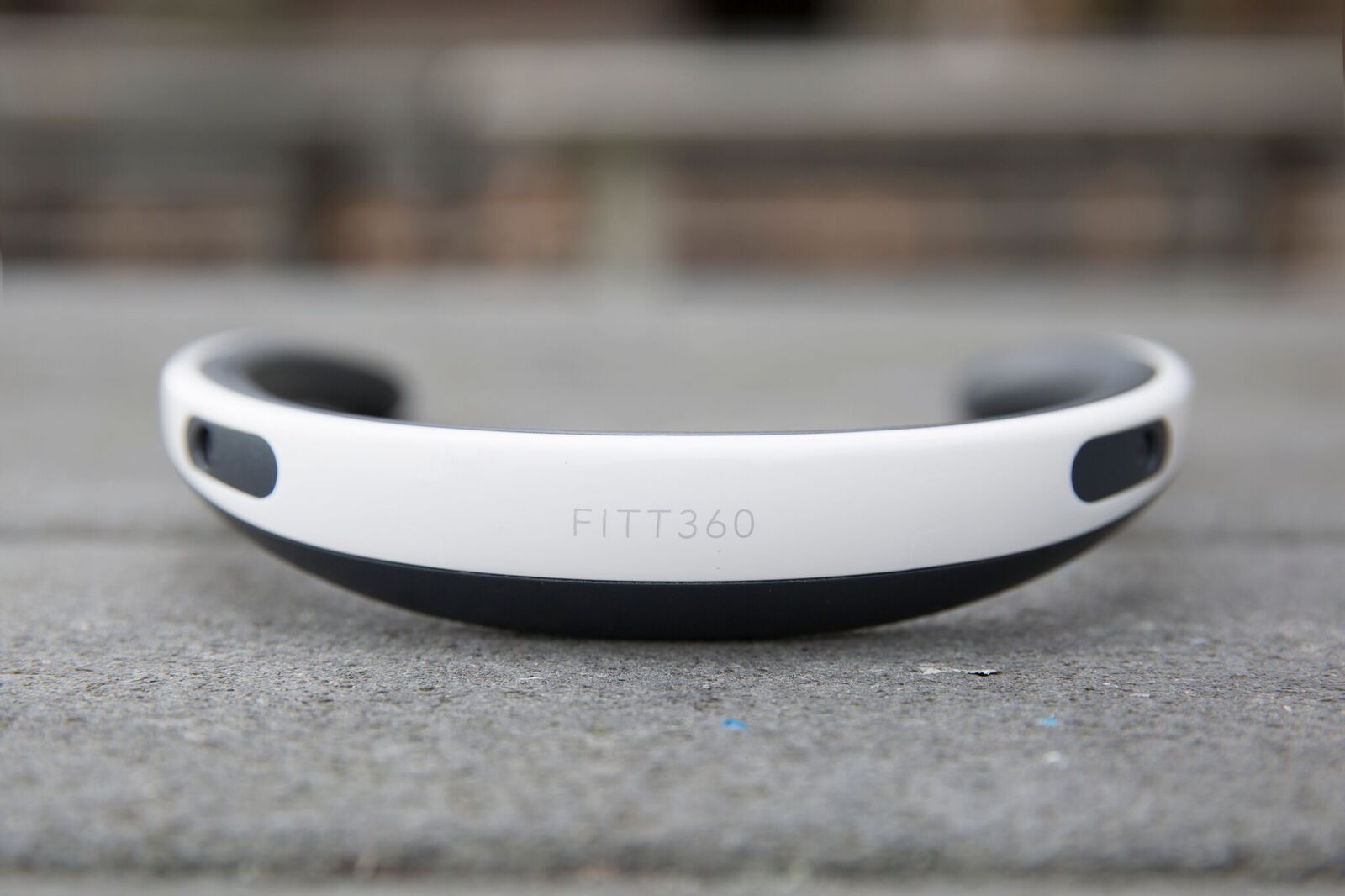 Live streaming is another stand out feature of the FITT360 Neckband Wearable Camera which will let you share action in real-time with your friends on social media and for fitness fans, the life-logging feature – namely, embedded GPS within the FITT360 that allows for tracking and mapping of videos taken by FITT360 – which means you can even create your personal street views, which is a mighty cool feature in our opinion here at Coolector HQ.

Impressive technology is the driving force behind the capabilities of the FITT360 Neckband Wearable Camera and it boasts 3 Full HD Cameras surrounding the FITT360 captures environments of each user in the True First Person View (FPV) with up to 90 minutes of recording time. Lightweight and easy to operate, this excellent gadget will change the way you see your world and make it possible to create some genuinely compelling footage from all your adventures in 2018. 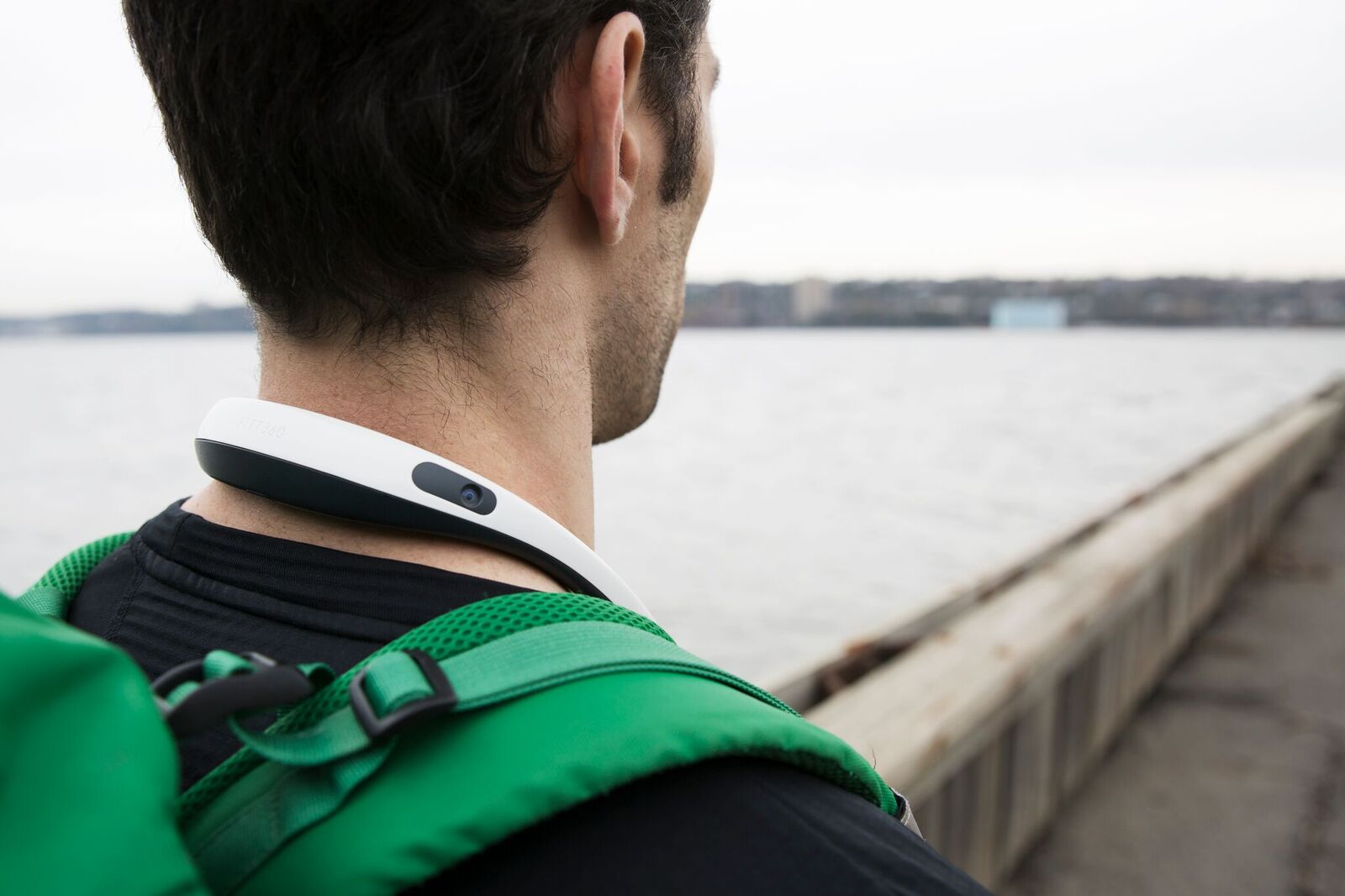 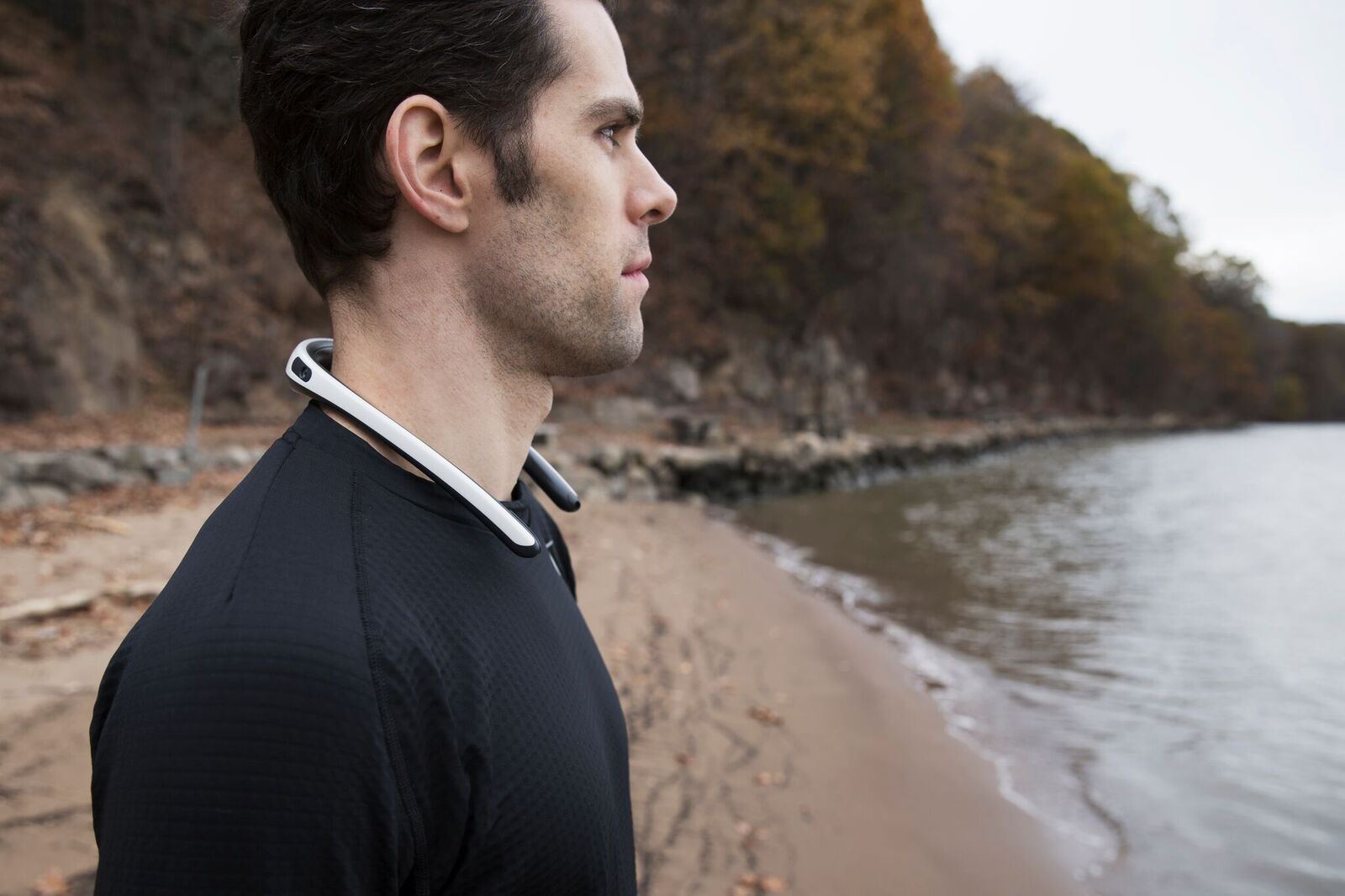 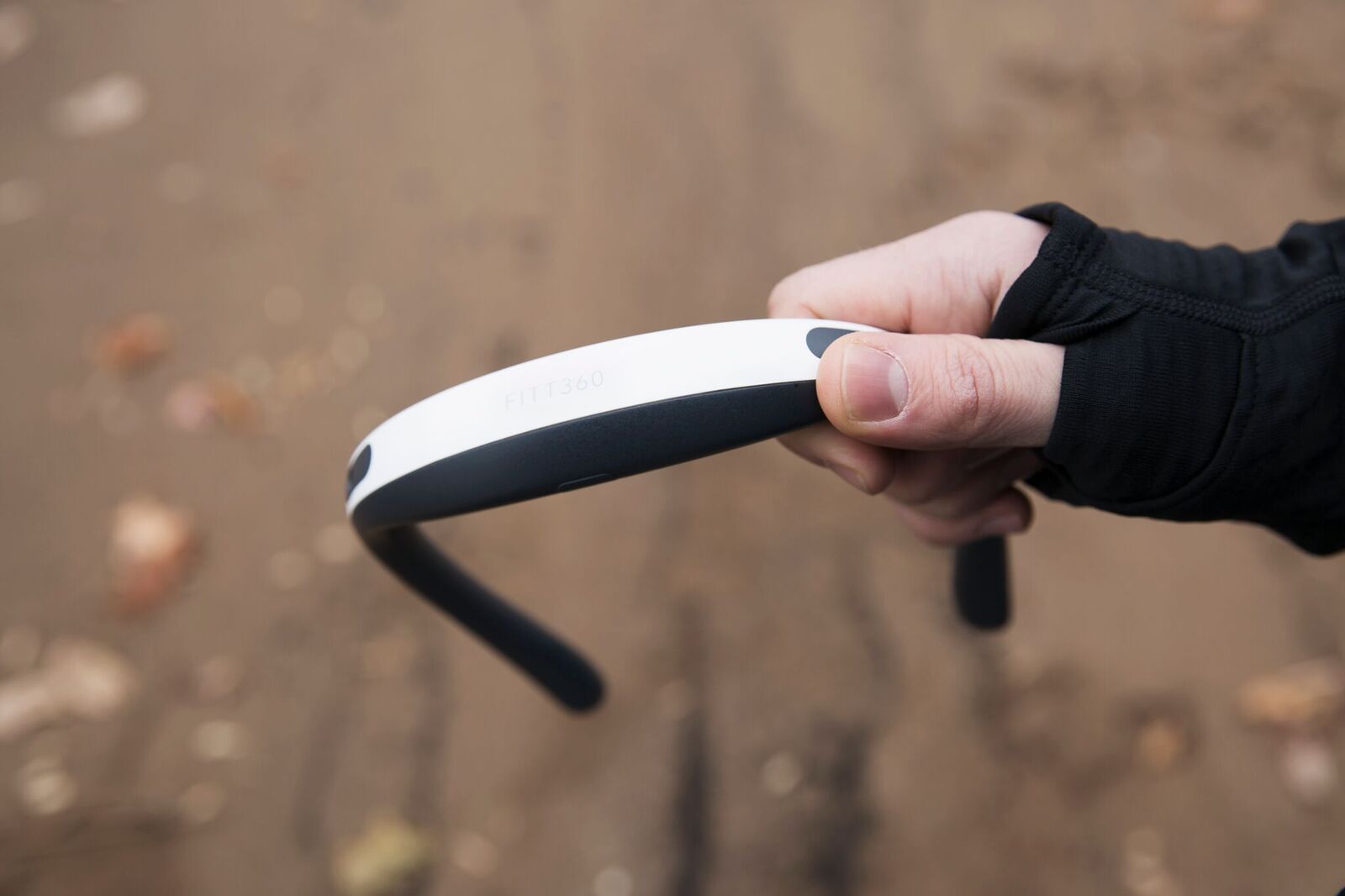 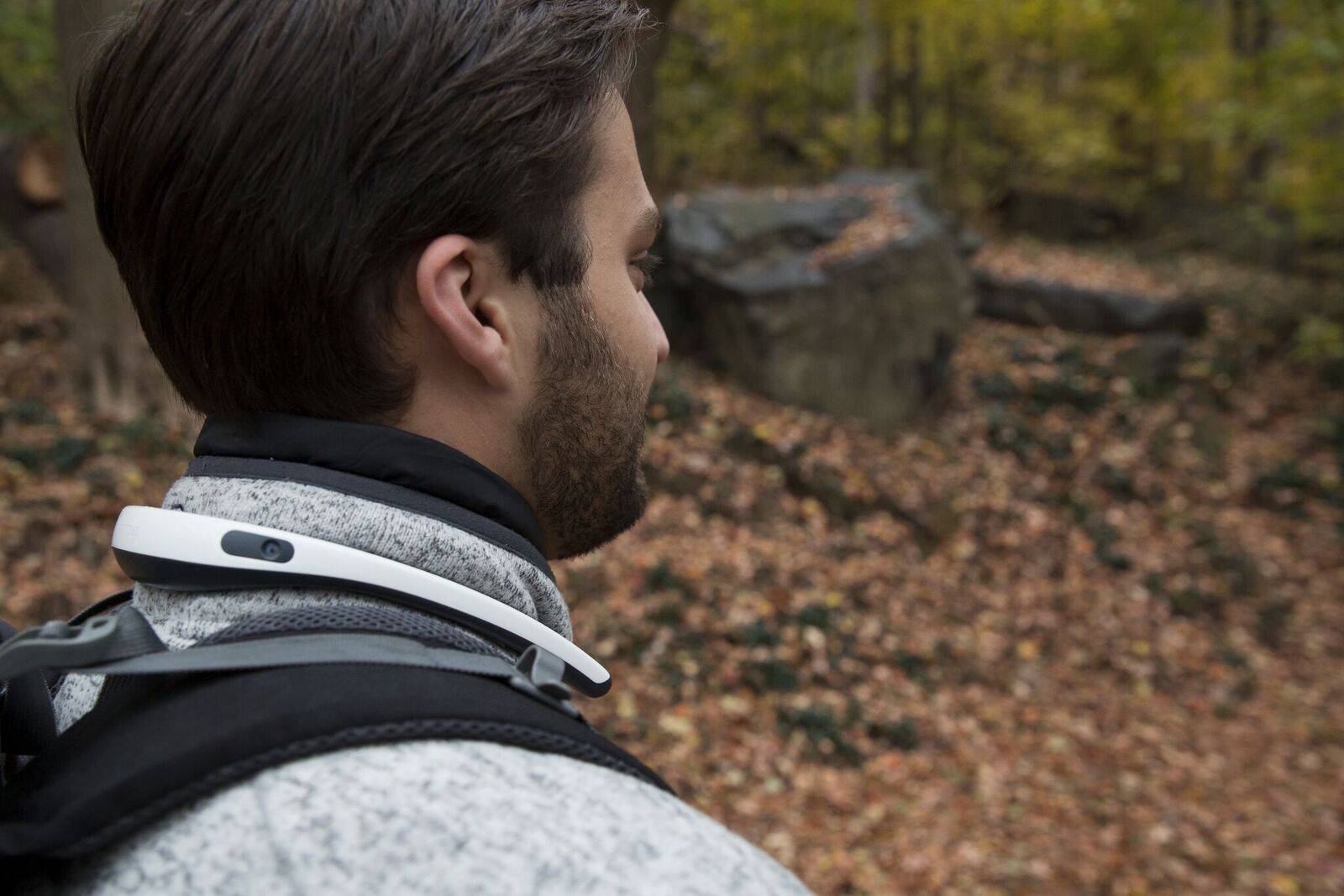 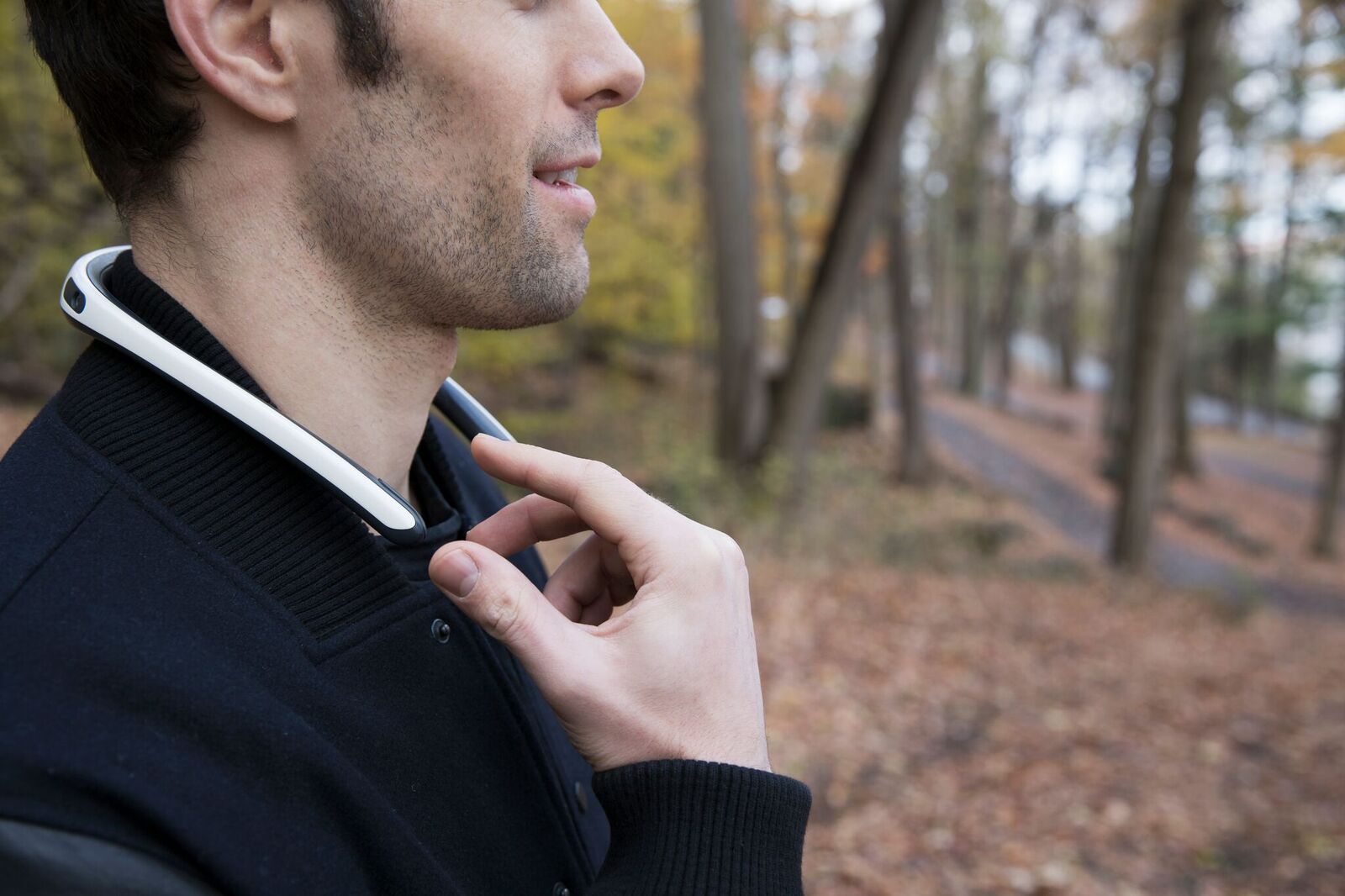 If you’ve liked what you’ve seen with this magnificent looking piece of technology (you’re not alone, it’s approach a quarter of a million dollars on Kickstarter), there’s still plenty of time to get your pledge in and pick one up for a bargain price. Great features and specifications alongside an unobtrusive design make this a great choice for anyone looking for the perfect means of capturing first person action in 2018 and beyond.