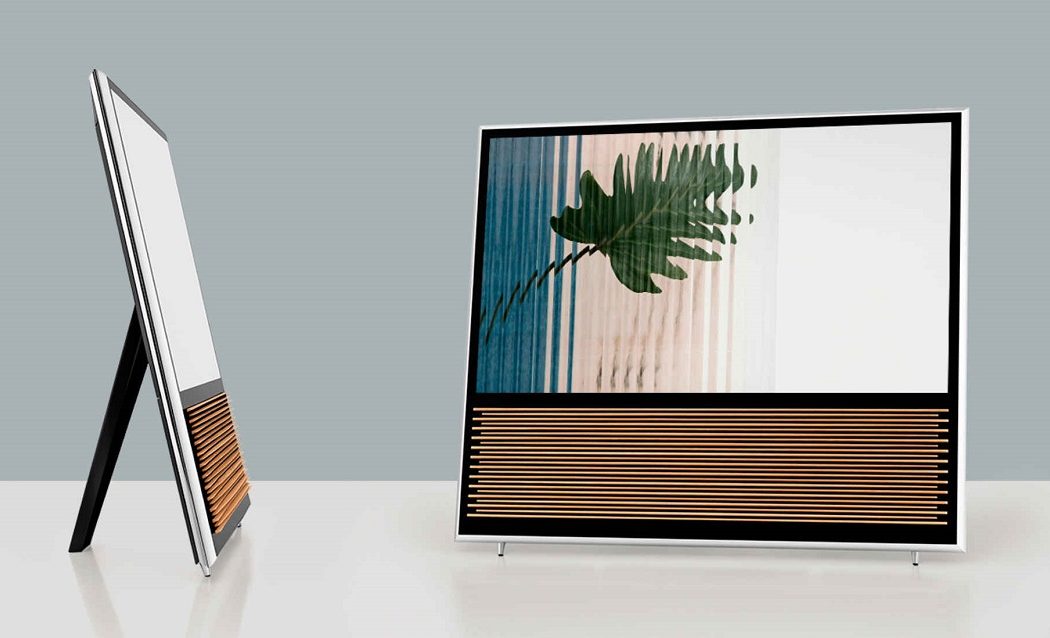 It’s inescapable that televisions are going to keep on getting bigger and bigger until the point they probably no longer fit comfortably in our homes but this doesn’t mean to say that they’re actually getting better and this is an issue that Bang & Olufsen are looking to address with their extraordinary looking Beovision 14 Television.

Bang & Olufsen are renowned for taking their time and producing quality goods as opposed to releasing dozens of new pieces consistently throughout the year and the Beovision 14 Television is a culmination of this fact. This glorious looking construct is available in both 40 inch and 55 inch iterations, so nothing too huge, and it boasts all the technological specifications that we’ve come to demand from our devices today such as a 4K panel with Android TV integration, anti-reflective screen, a motorised floor stand option, not to mention an incredible ambient sensor that automatically adjusts the screen based upon its surroundings.

It is the aesthetics of the Beovision 14 Television from Bang & Olufsen that truly sets it apart, however, with its stunning oak wood panels on the exterior and you can feast your eyes on a few more shots of this amazing feat of engineering and design below: 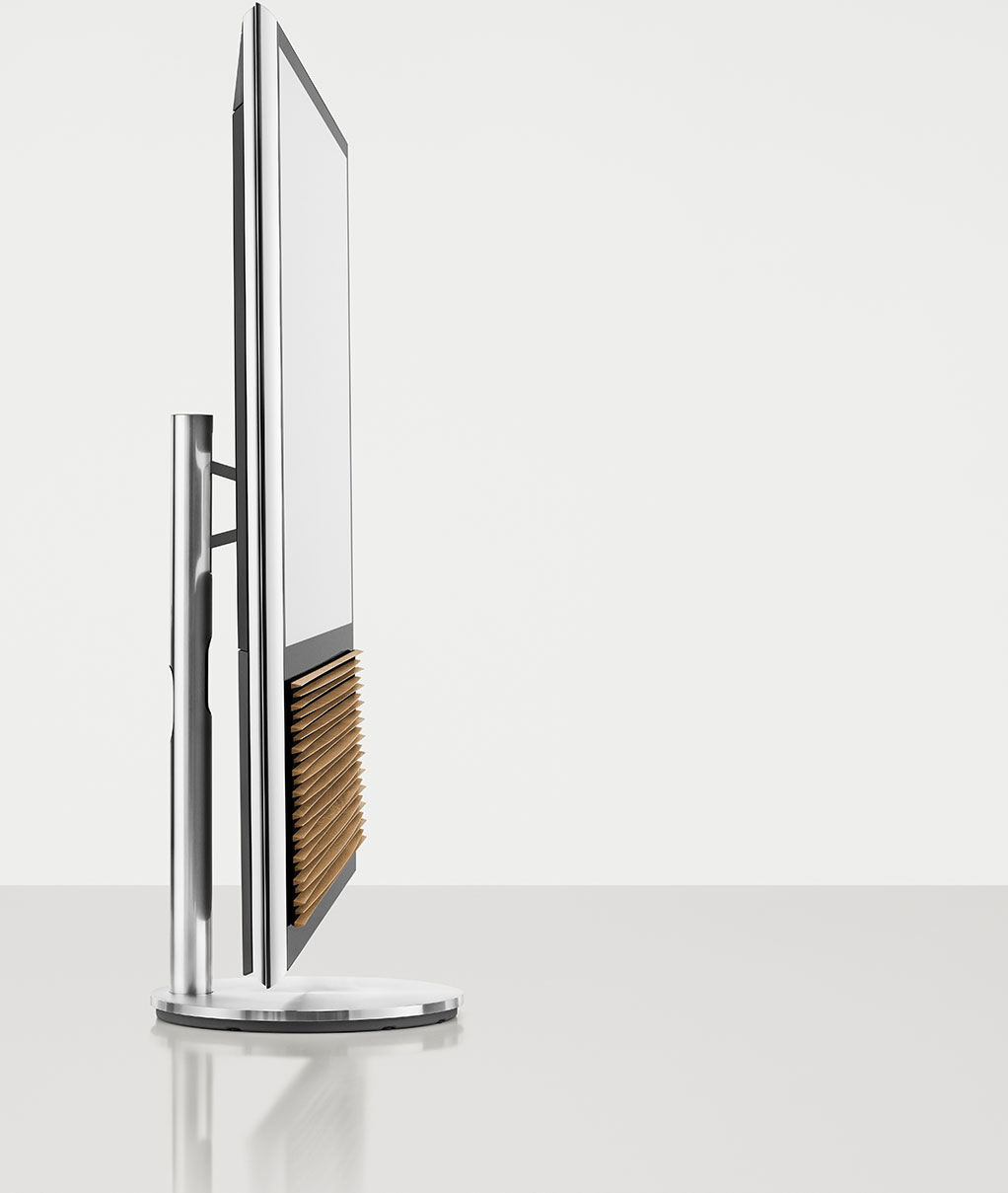 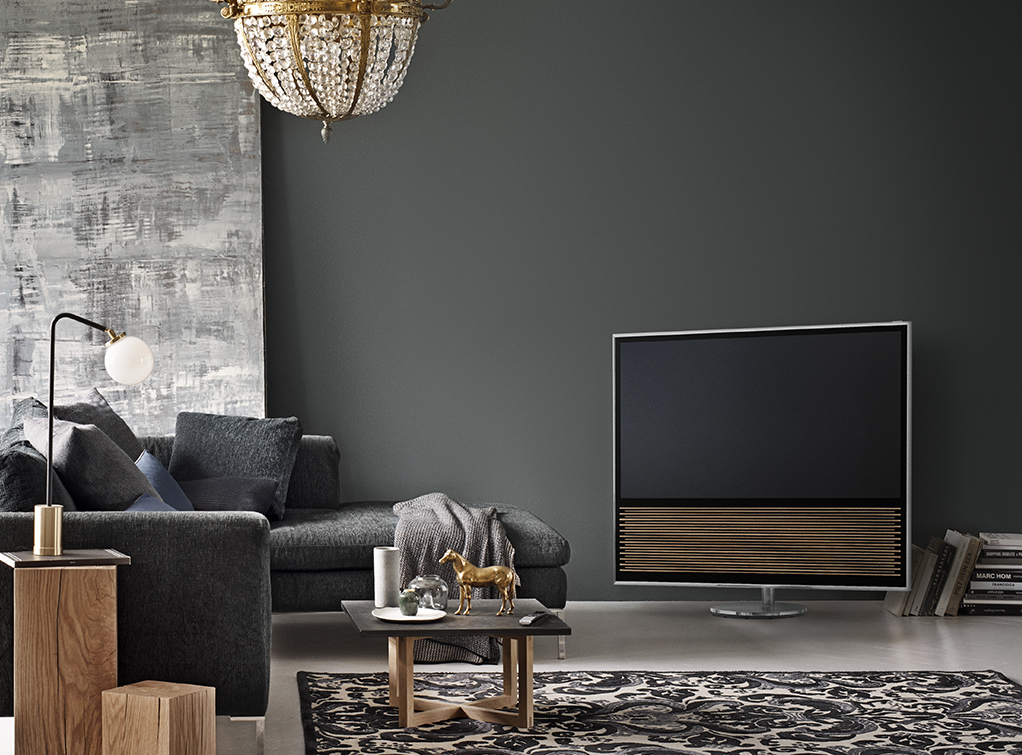 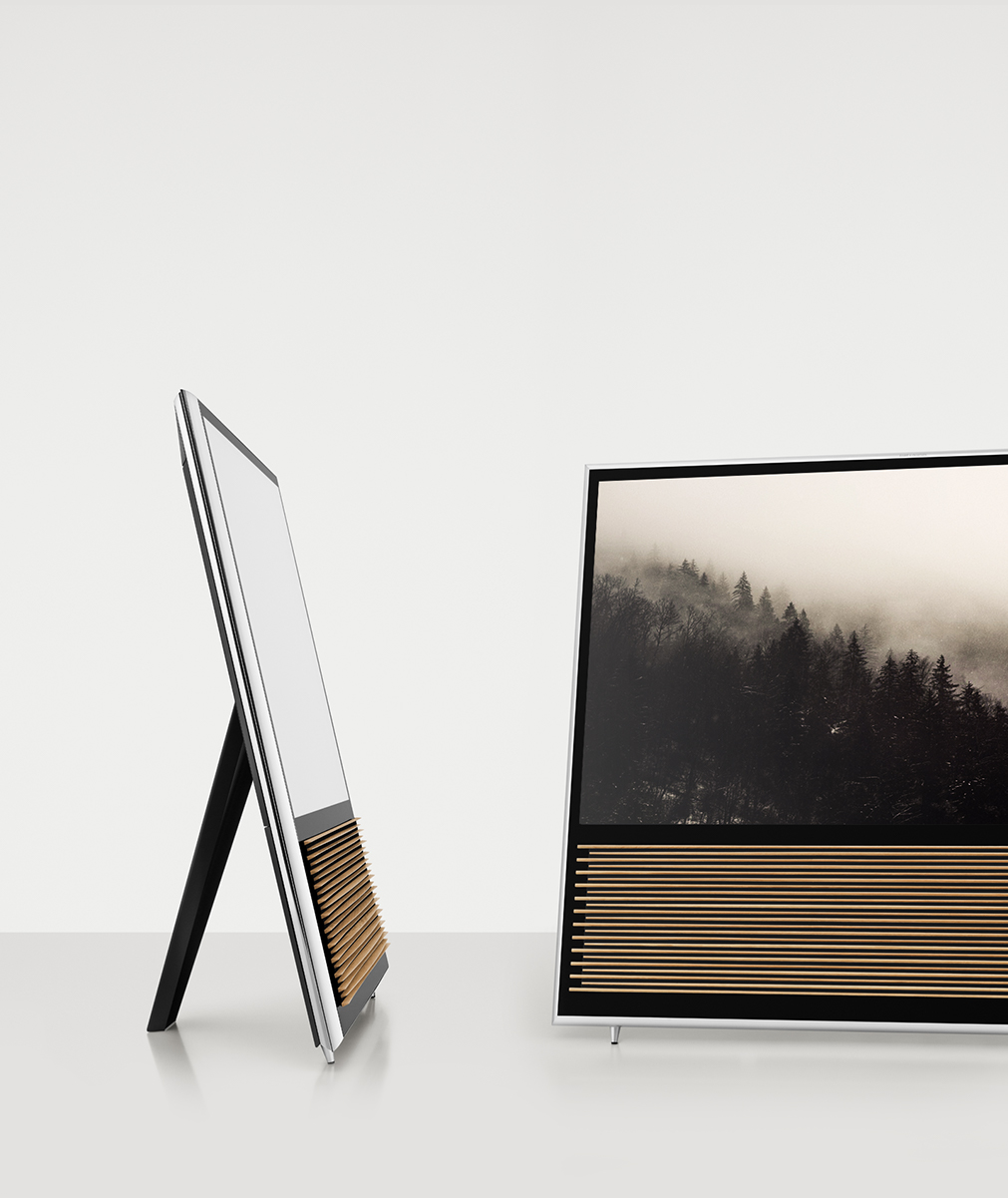 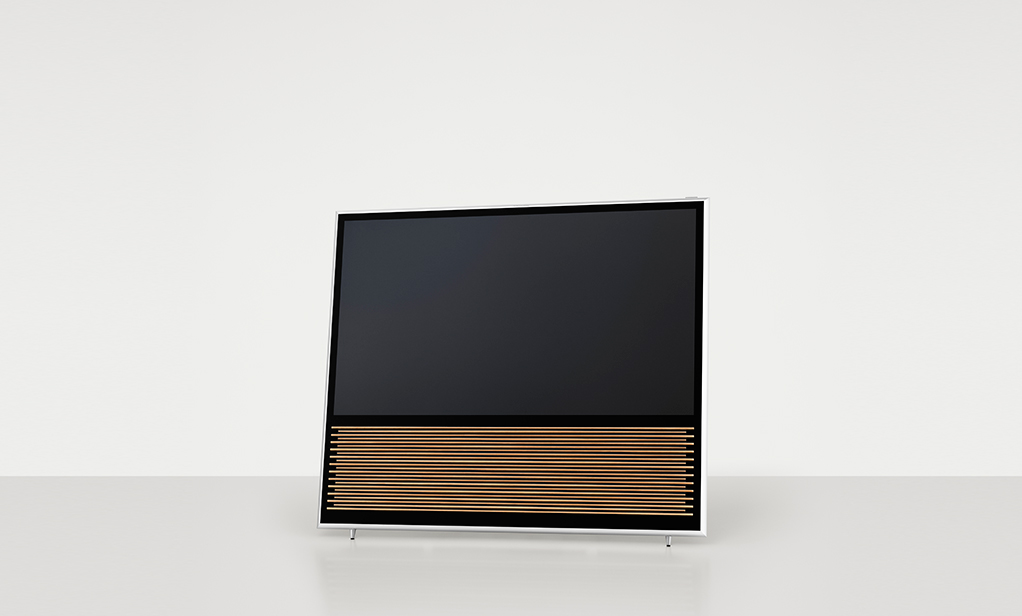 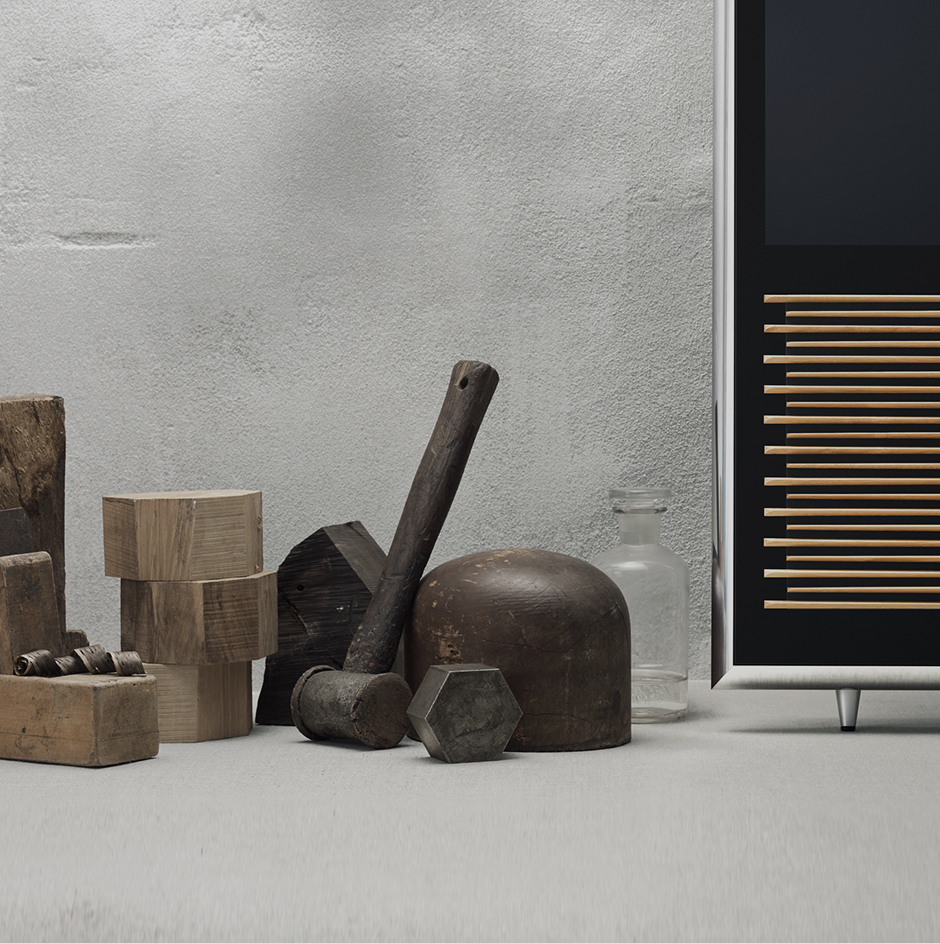 You know you’re getting an aesthetically superior product when you opt for a Bang & Olufsen but the Beovision 14 really does take things to a whole new level. For those who want a television that not only boasts impeccable technological performance but which will also add a whole new level of visual appeal to your home, it’s difficult to look beyond this stunner from Bang & Olufsen.

Owning a cabin in the woods is something that appeals to most men out there but, safe to say, not all cabins will be… 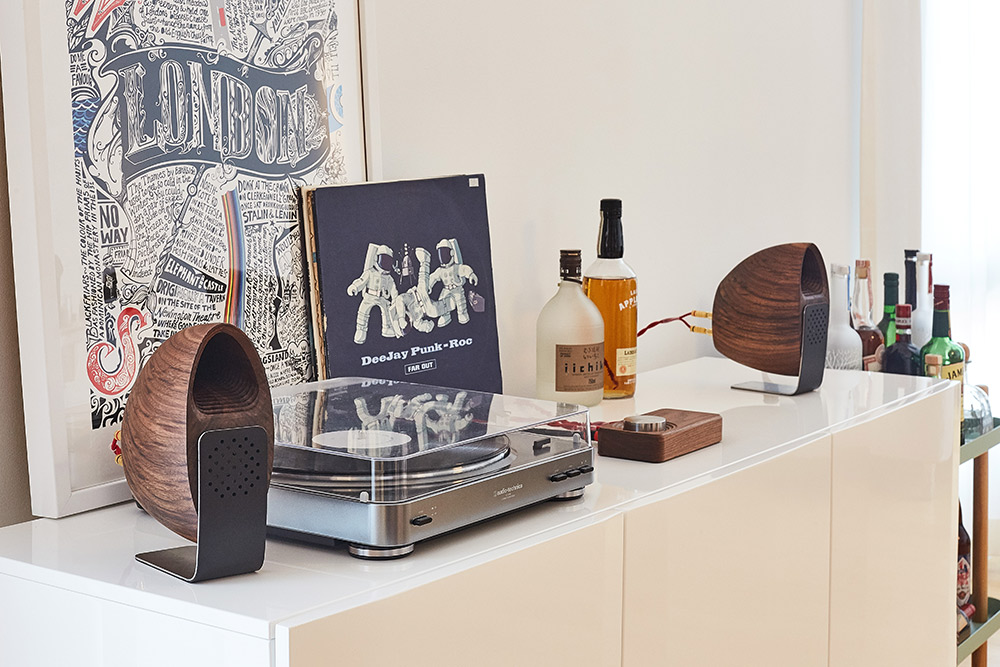 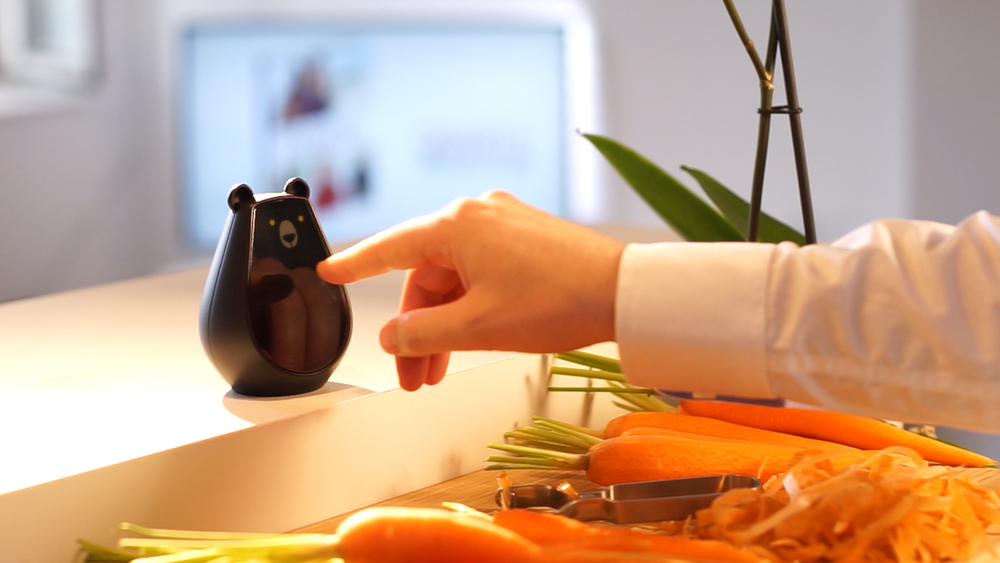