We’ve been shamefully neglectful of craft beer on the pages of The Coolector of late and haven’t featured a tasty looking beverage in some time now but we aim to remedy this with an absolute belter that we’ve just stumbled across in the form of Big Bear Beer by The Barcelona Beer Company.

When one thinks of craft beers, Barcelona probably isn’t the first city that springs to mind but companies like The Barcelona Beer Company and ales like Big Bear are definitely making us think twice about our craft beer snobbery because this is one ace looking tipple.

The Barcelona Beer Company are relative newcomers to the beer making scene and are one of only a handful of craft beer companies in the city but if they keep making such brilliantly branded offerings as Big Bear Beer, they’ll be hitting the mainstream in no time. Take a look at a few more shots of this great looking tipple below: 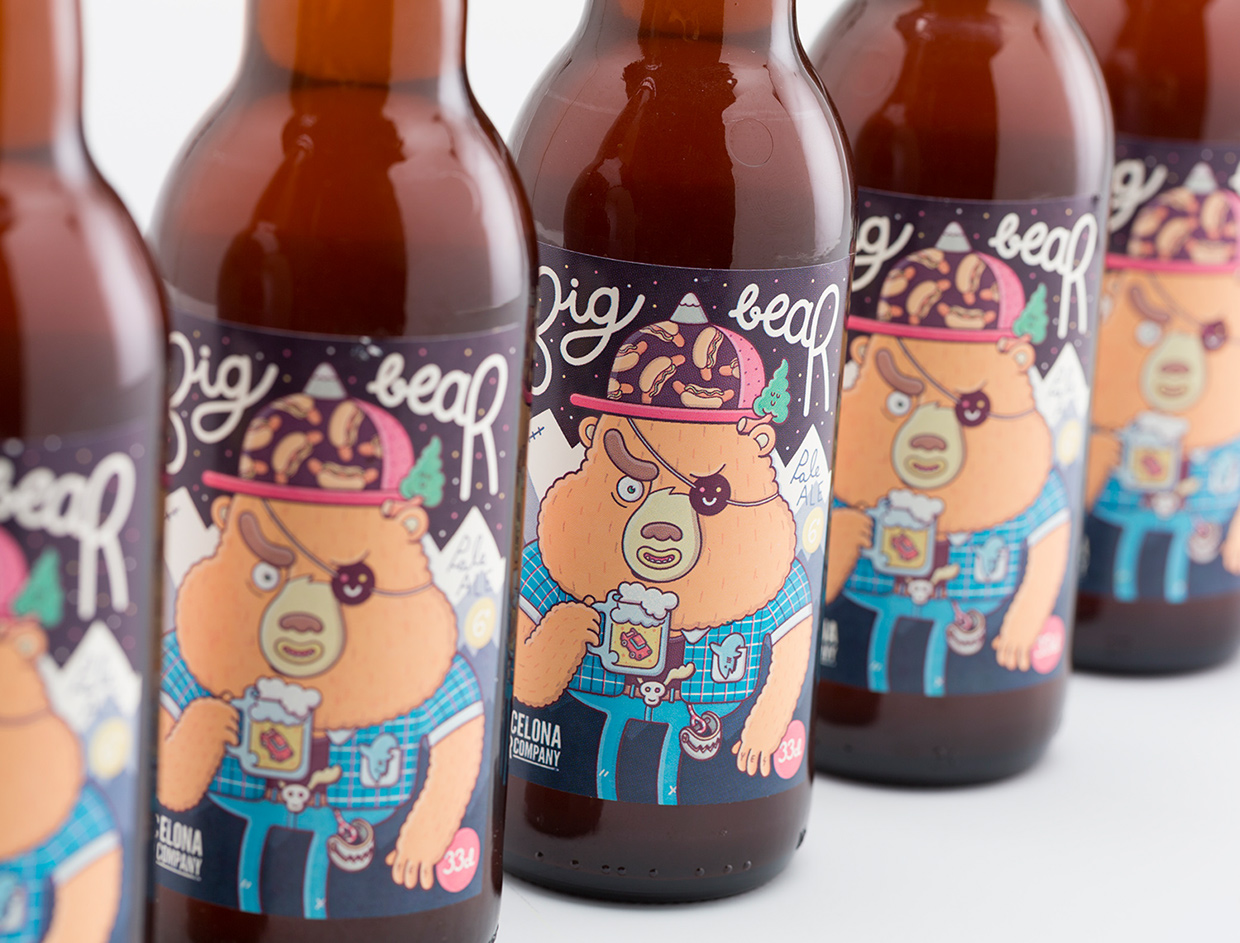 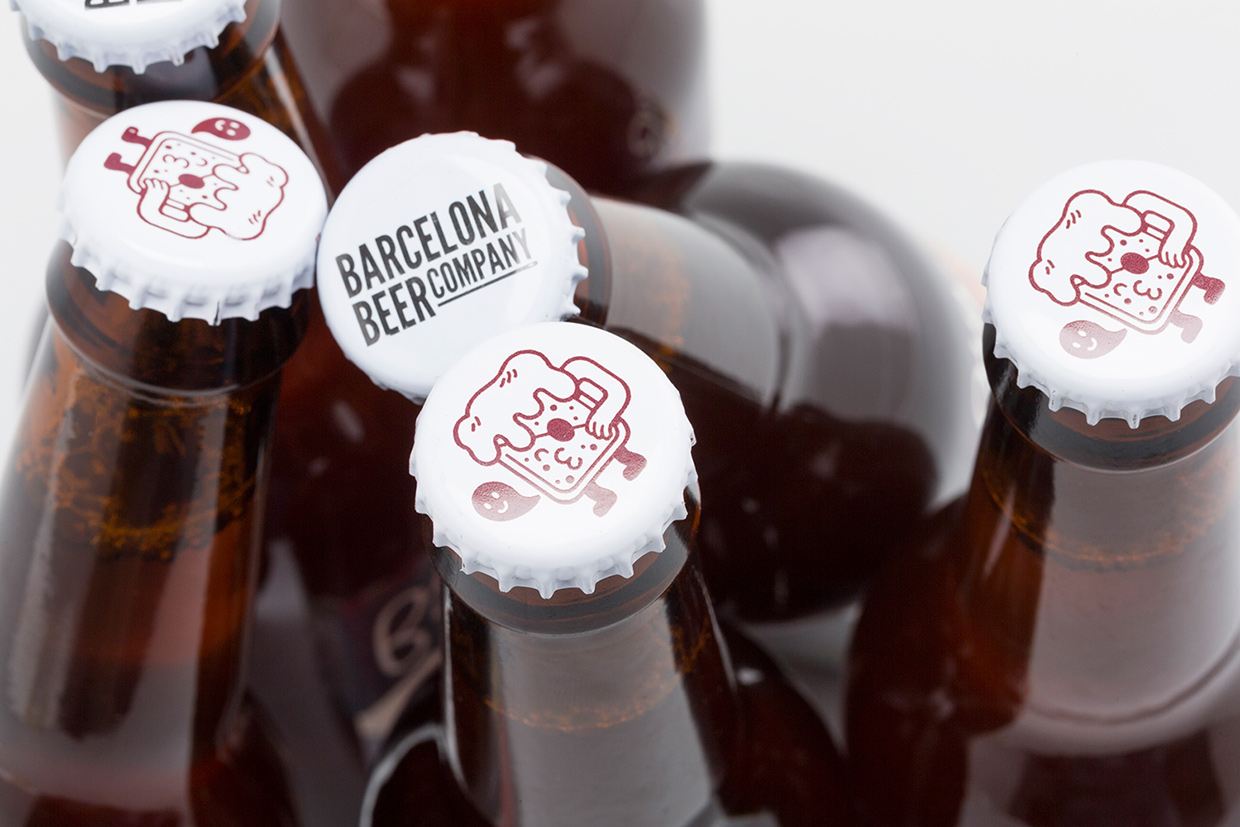 A classic pale ale, Big Bear Beer is likely to appeal to most ale loving palates and it is made in the traditional style using water from Regàs spring at Montseny Natural Park. If you love your craft beers and are always on the lookout for new ones to try, The Barcelona Beer Company have plenty to keep you ticking over well into 2016.

Written By
Leo Davie
More from Leo Davie
Danner are a go-to brand for us here at Coolector HQ when...
Read More