Our love for craft beer knows no bounds here at Coolector HQ and having recently uprooted from London to Liverpool, we definitely left some fantastic craft ale brands behind in the capital and chief amongst them was a relative newcomer to the market by the name of Big Smoke Brew Co. and, as awesome as their fantastic beers are, it is their brilliant new selection of T-shirts that have just turned our heads and made us love their branding all the more. 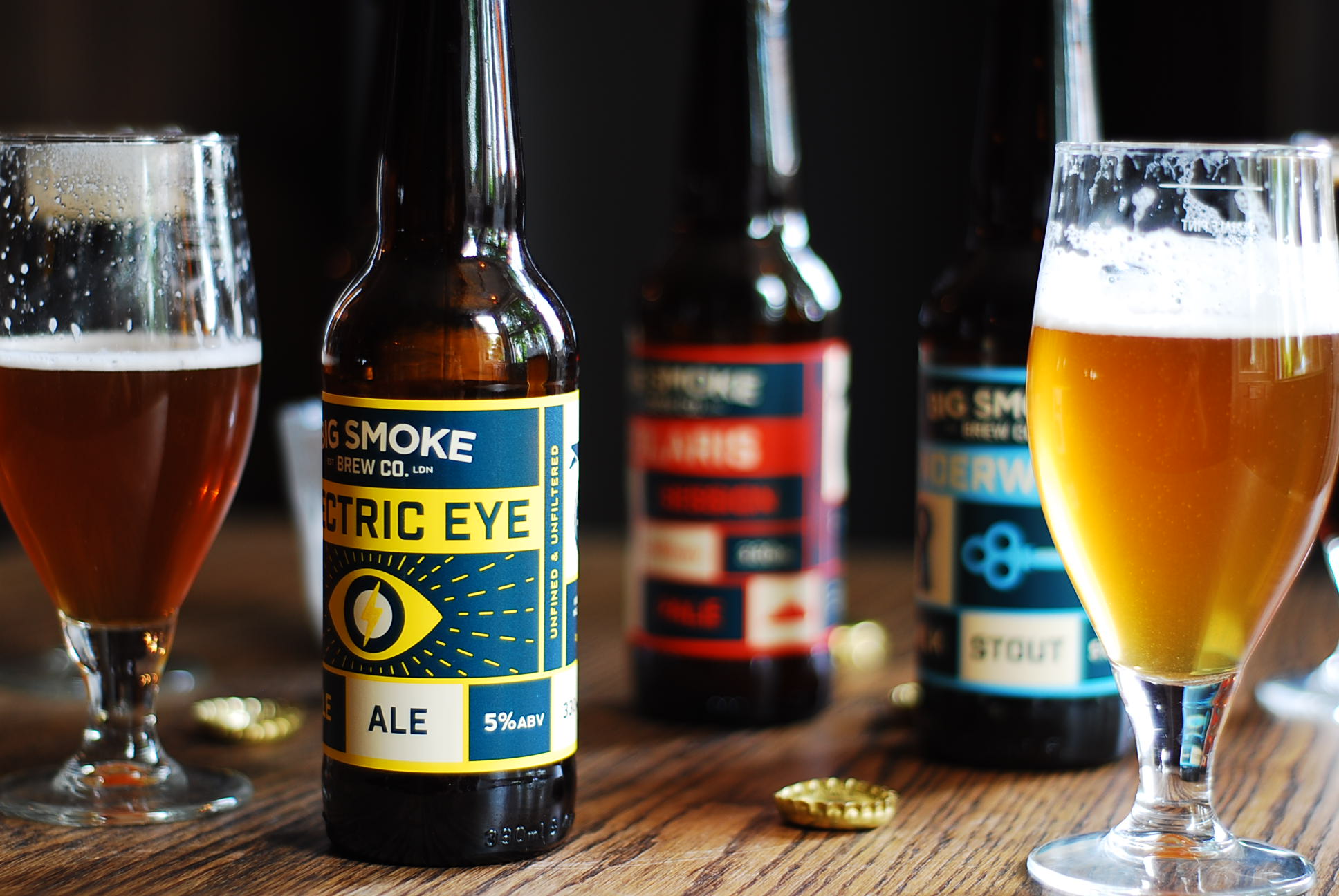 Big Smoke Brew Co. sprung into life back in 2014 and have been brewing their delicious beverages in the former stables at the back of The Antelope pub in the Surbiton area of South London and, in the last three years or so, have added some mighty fine tipples to their line up such as Electric Eye and Solaris but it is their newly launched online store selling fantastic Big Smoke Brew Co. Apparel that we’re here to talk about today and, safe to say, these tees are a must for any fan of the brand or craft beer in general.

London is home to some amazing beer brewers and it serves as an inspiration to craft brewers all over the world and, to stand out from the crowd in today’s competitive world of craft brewing, it’s important to pay particular attention to your branding and that’s definitely a compliment which can be paid to Big Smoke Brew Co. – a fact which is reinforced by their excellent line up of branded T-shirts which we’re loving here at Coolector HQ given our affinity for illustration inspired apparel. 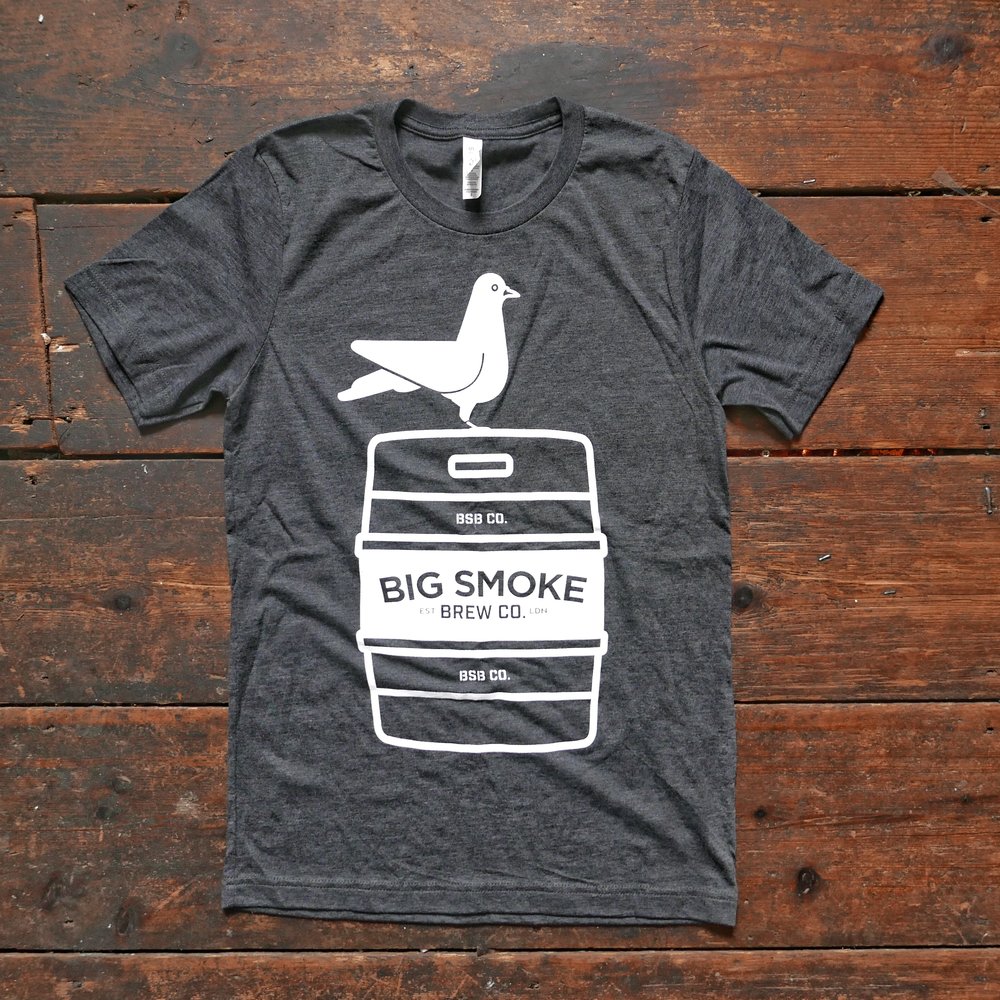 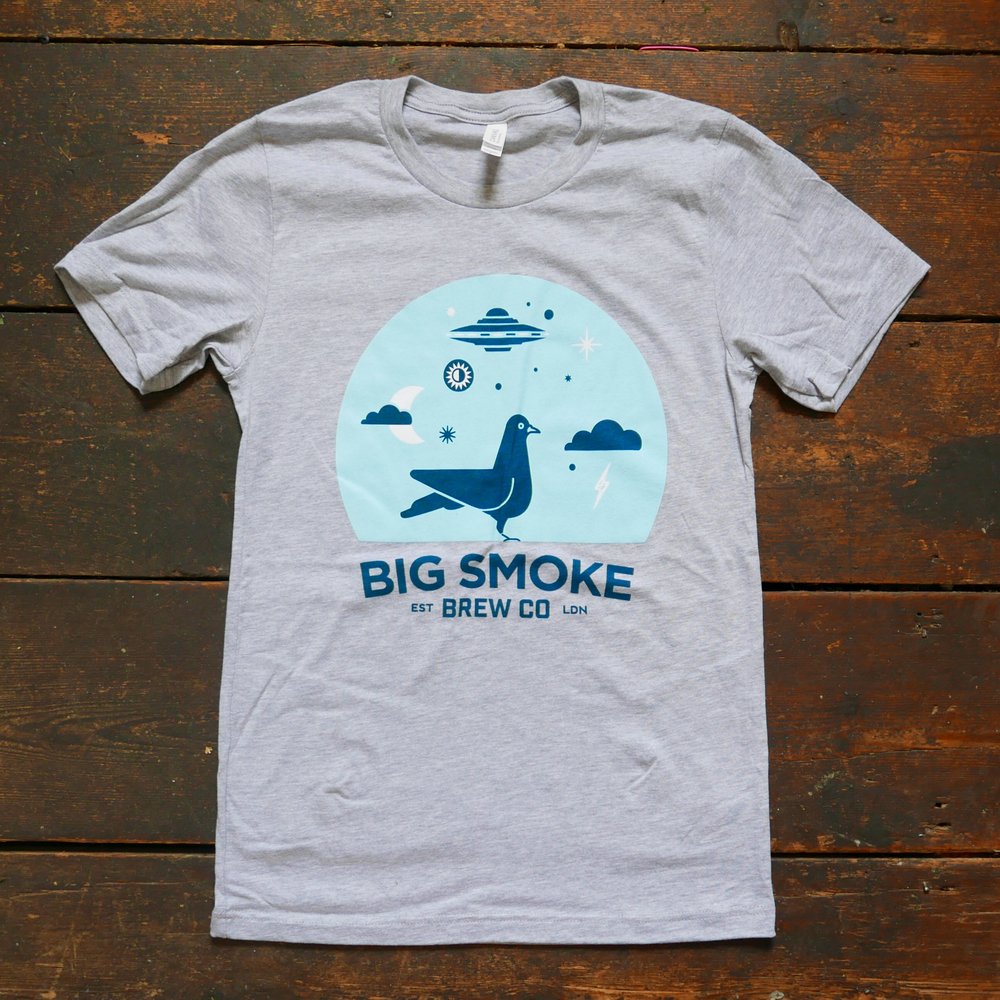 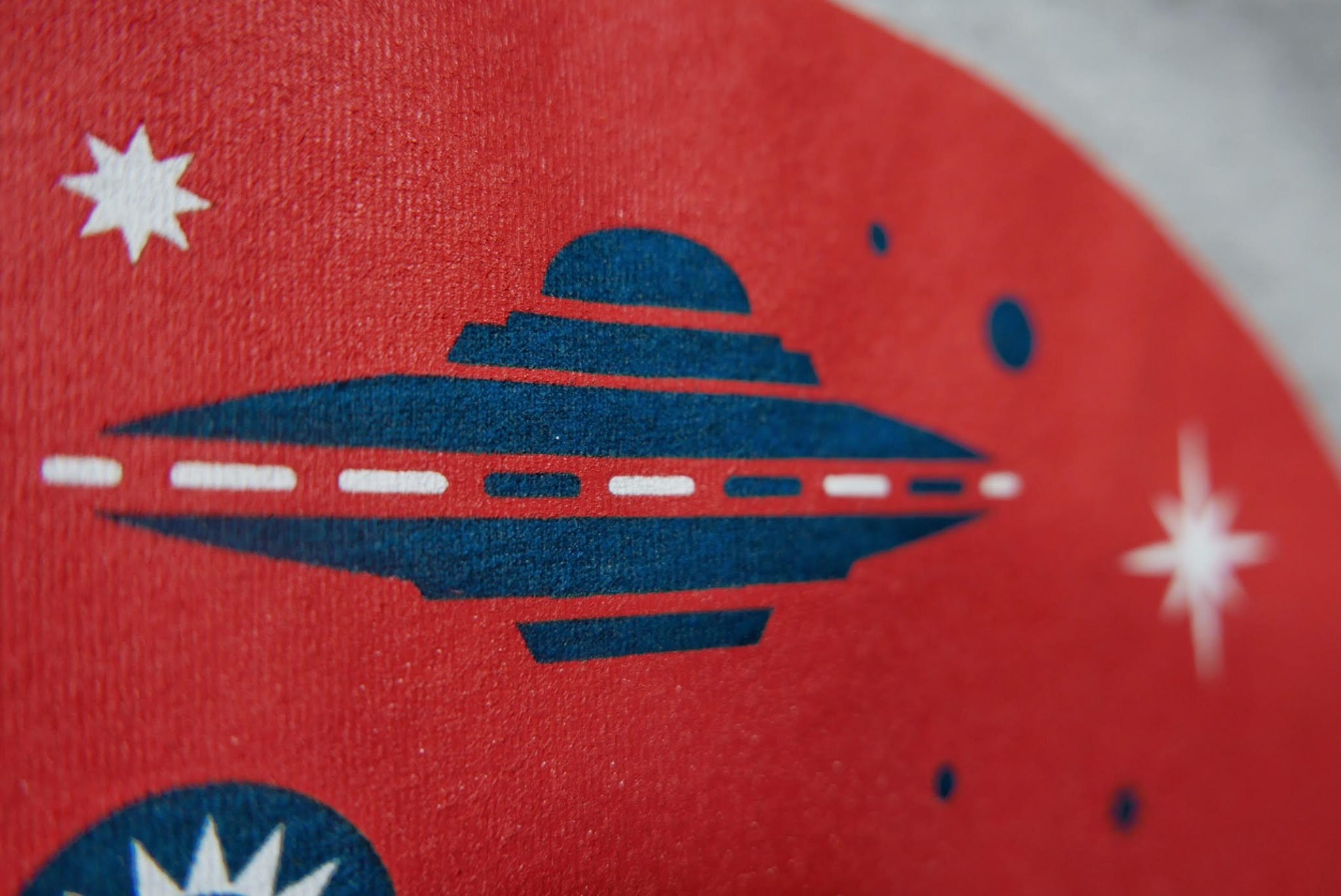 With a small but perfectly formed selection of T-shirts to choose from, you’ll love the striking visuals of these cracking accessories from one of our favourite craft beer purveyors here at Coolector HQ and their wares are perfect fodder for going out to the pub with friends. Each one of the Big Smoke Brew Co. T-Shirts boasts a high quality screen printed finish for that extra visual impact and their pigeon orientated logo certainly makes this apparel stand out from the crowd and will immediately make them a memorable brand for all you encounter whilst wearing these awesome wares. 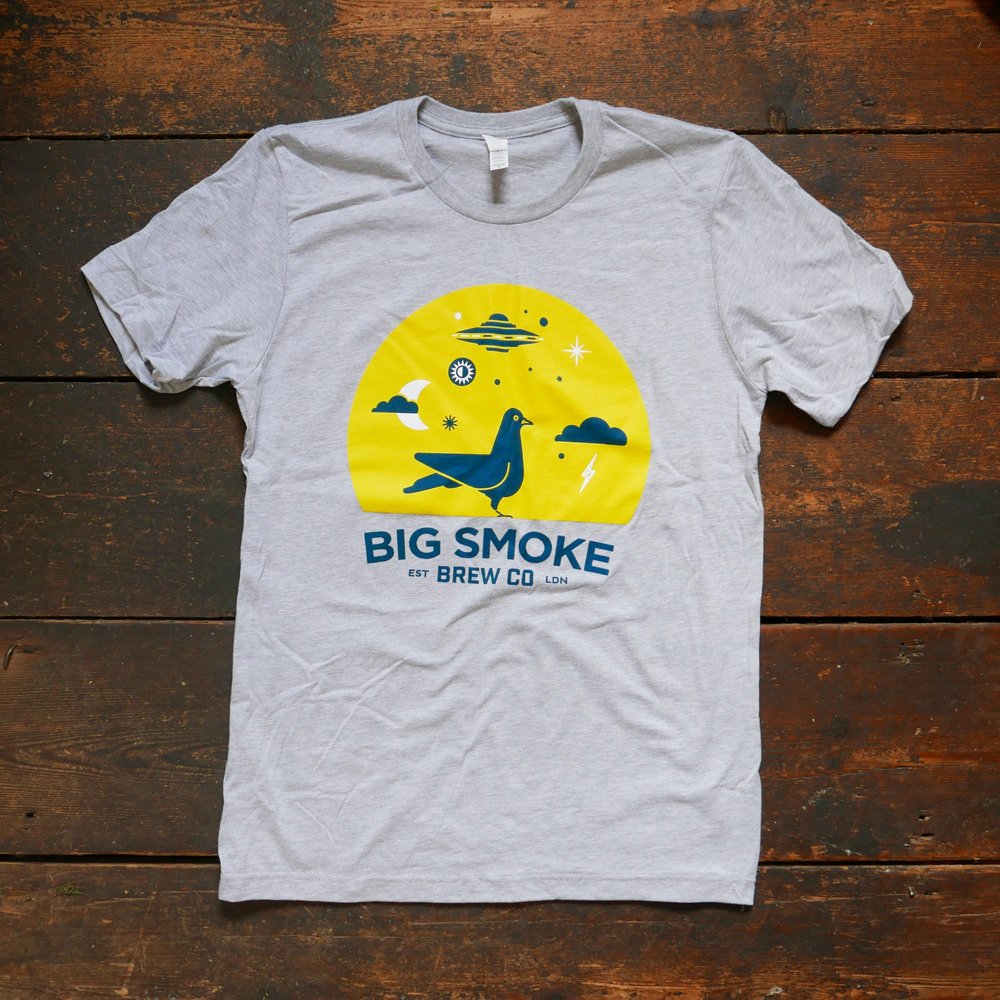 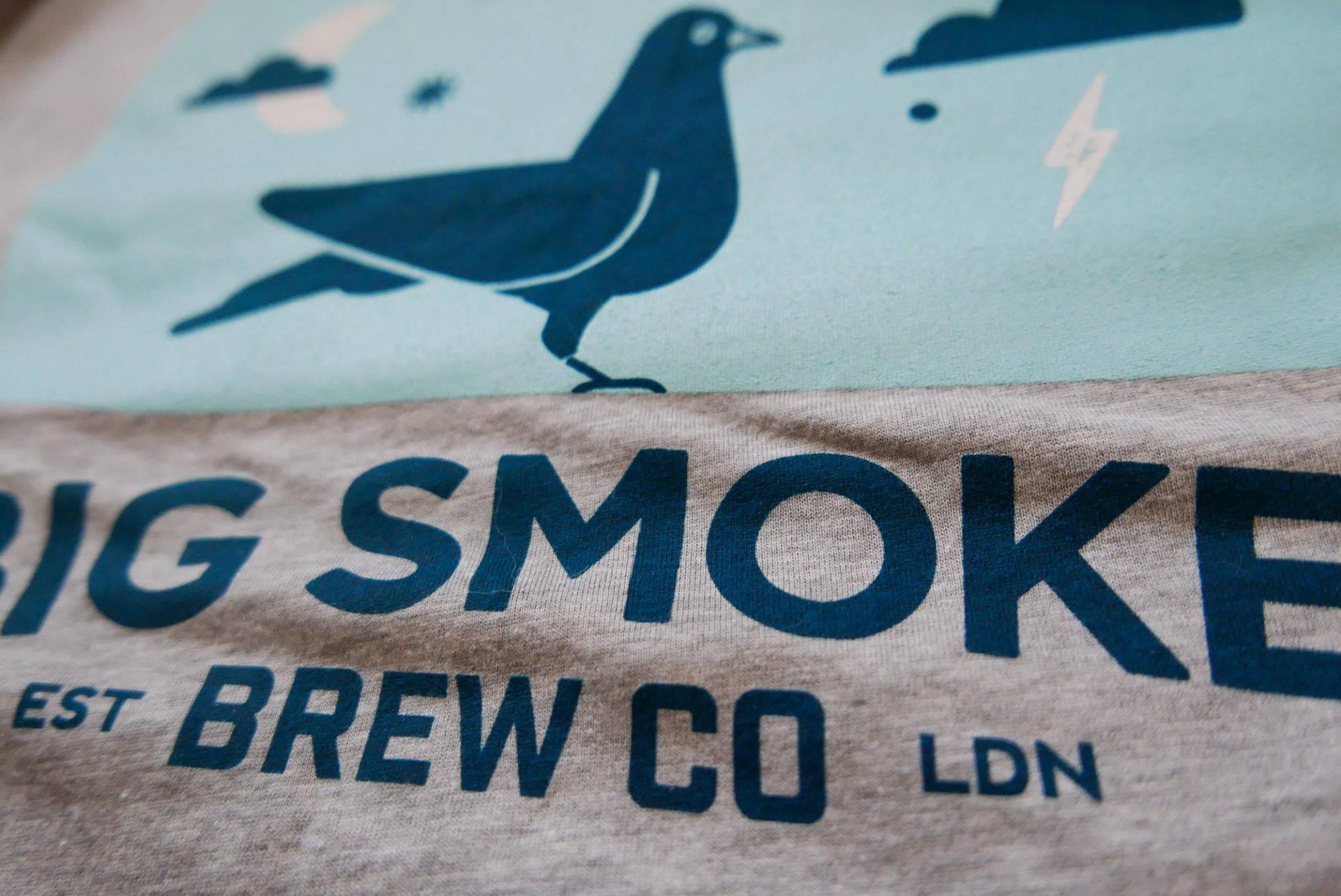 We’re certainly the sort that like to wear apparel that points to our love of craft beer here at The Coolector and these top notch offerings from Big Smoke Brew Co. have the added benefit of genuinely being cool T-shirts as well as pertaining to our favourite tipple so it’s a real win, win in that regard. Well crafted and brilliantly branded (in keeping with their superb branding for their impeccable beers), we’re sure there will be plenty of illustration loving, craft beer swilling men looking to get their hands on these cracking tees.

It should come as no surprise that the apparel from Big Smoke Brew Co is on point because they put so much care and attention into the beers that they produce that this was inevitably going to rub off on their apparel range as well. With a superb selection of stouts, ales, porters and pale ales to choose from, Big Smoke Brew Co are a brand that should be on your beer drinking radar but, courtesy of these top notch tees, they should be in your wardrobe as well. 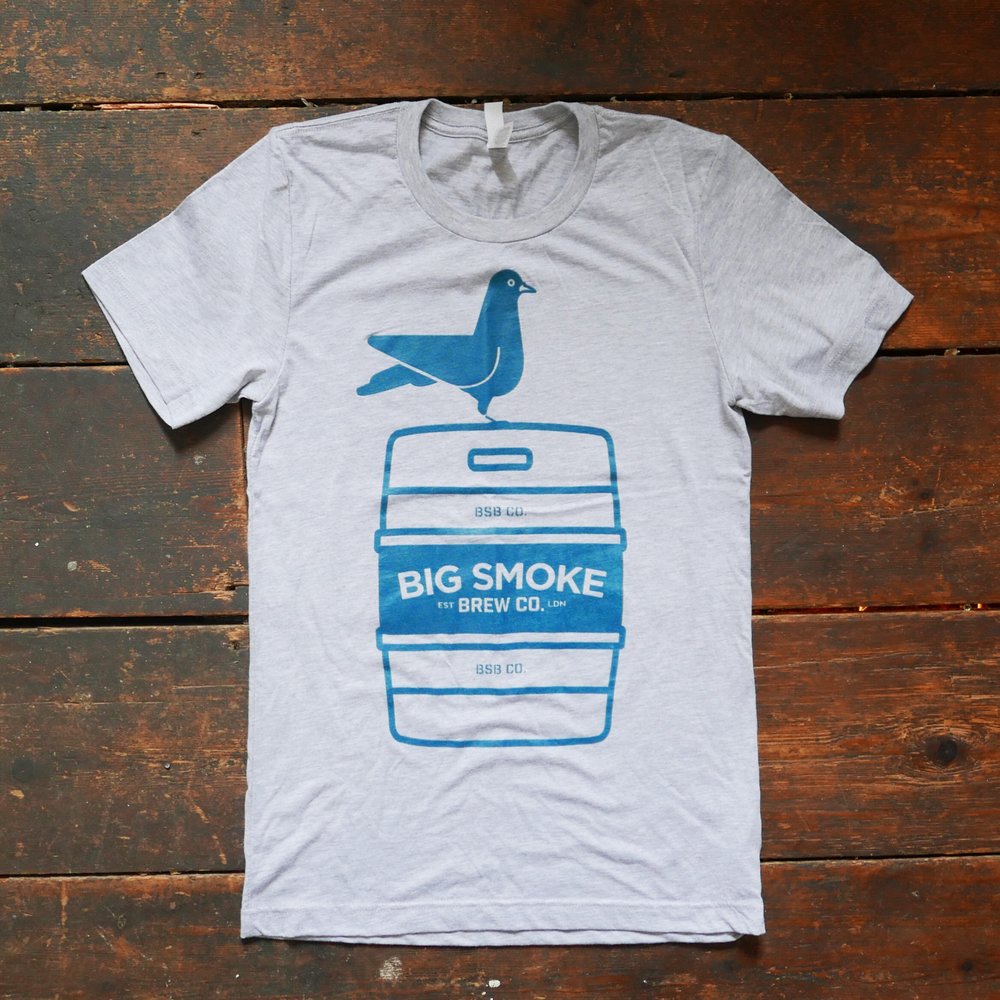 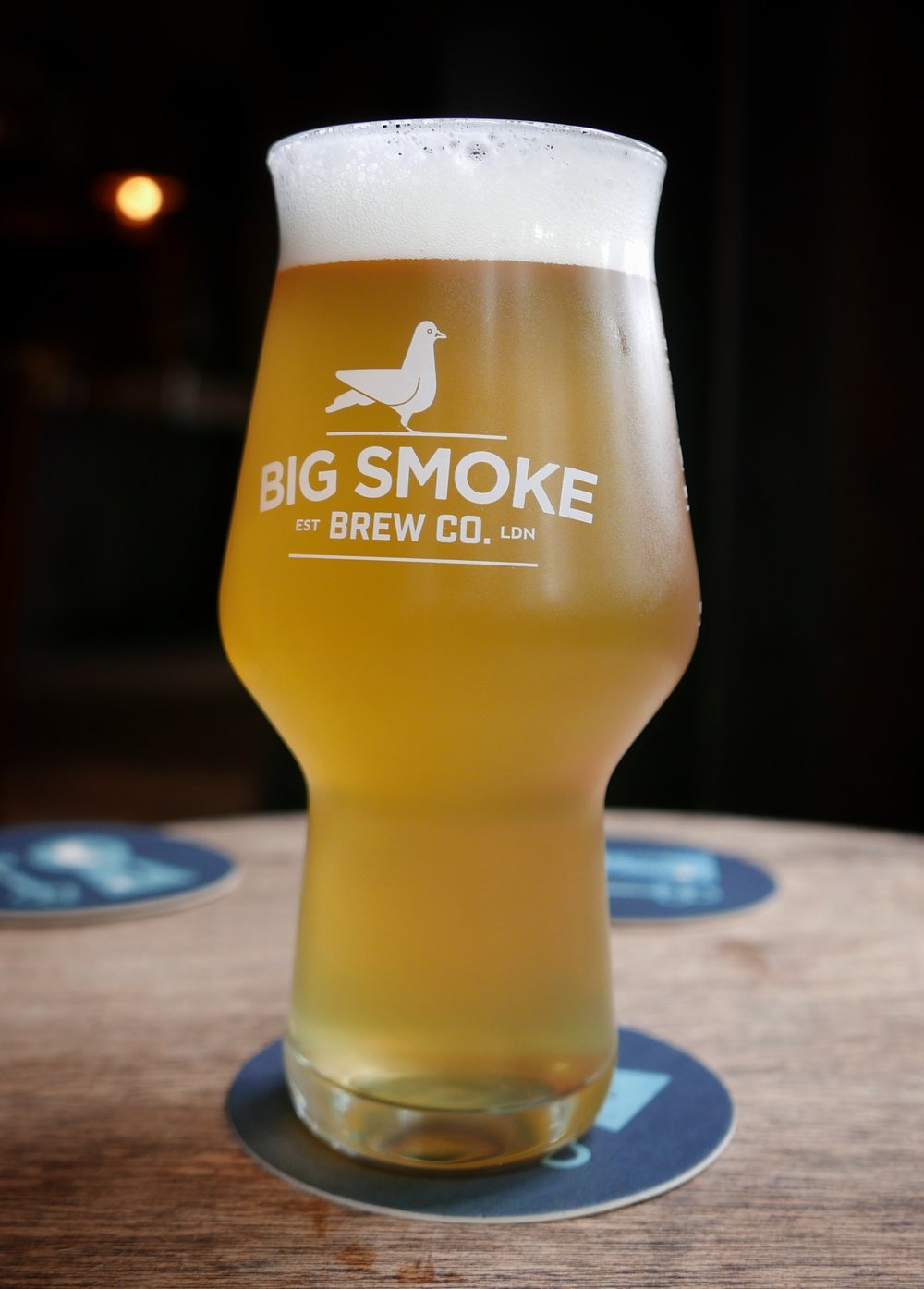 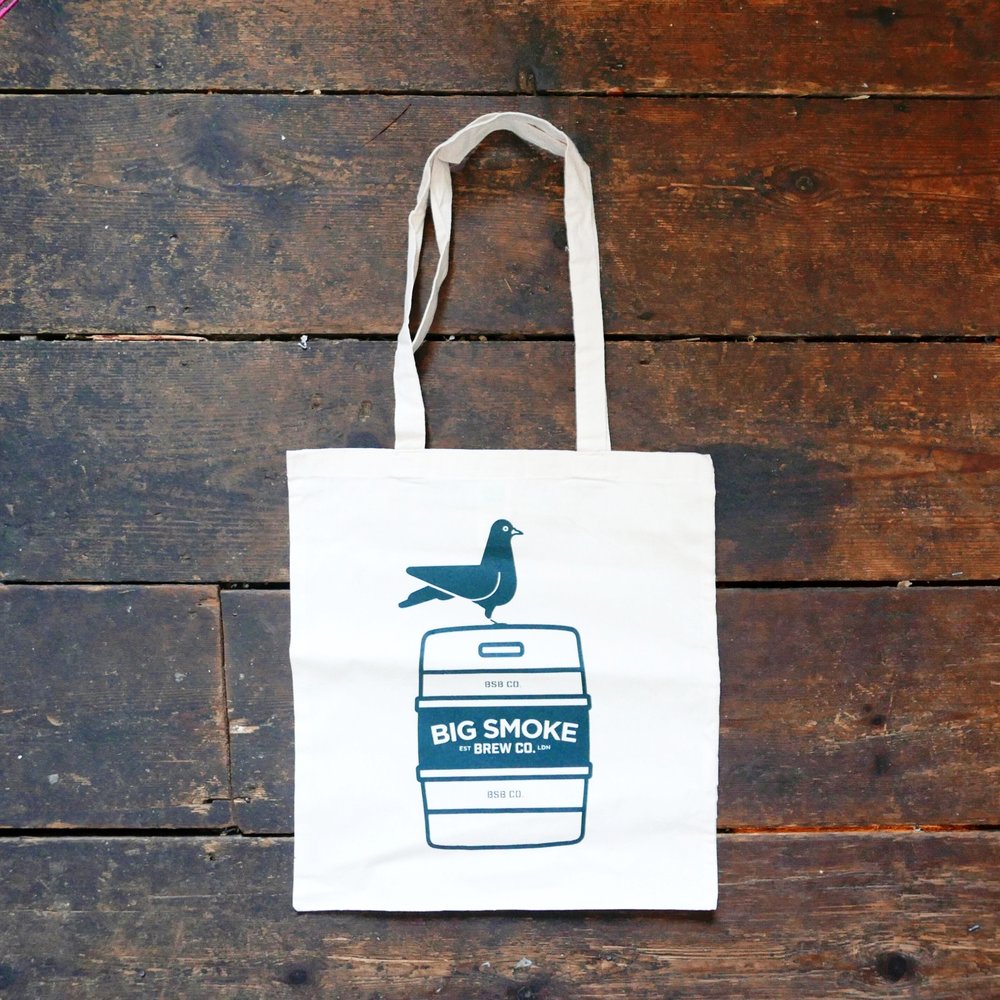 If you’re looking for a new beer brand to try or some classy new T-shirts to own, Big Smoke Brew Co tick both these boxes and they are exactly the sort of brewer we rue leaving behind when departing London recently. A first class craft beer pedlar who have just added excellent apparel to their already stellar line up of beers.