Finding a suitable carry when cycling isn’t always the most straightforward of endeavours but every now and then you come across something that looks to be the ideal candidate for any given job and so far as carrying your various detritus when cycling, the Blackpack Cycling Backpack looks to be just the one for the job.

It is, lamentably, in concept phase at present and not available to be purchased just yet but we’re hoping that the Blackpack’s Brooklyn, New York, based designer, William Root will see the obvious awesomeness of his design and set the wheels in motion to making it a purchasable commodity.

The Blackpack has many features that will make it an essential purchase amongst frequent cyclists such as a hard outer shell which will protect your possessions whilst traversing the city or country roads because they are, of course, more susceptible to damage when cycling.

On top of this, there is a technological edge to the Blackpack Cycling Backpack that will whip up interest amongst gadget loving cyclists and you’ll be impressed to hear that it boasts a single strip, illuminated tail-light which increases visibility and lets those behind know which direction you’ll be turning. Feast your eyes on a few more images of the amazing looking Blackpack Cycling Backpack below: 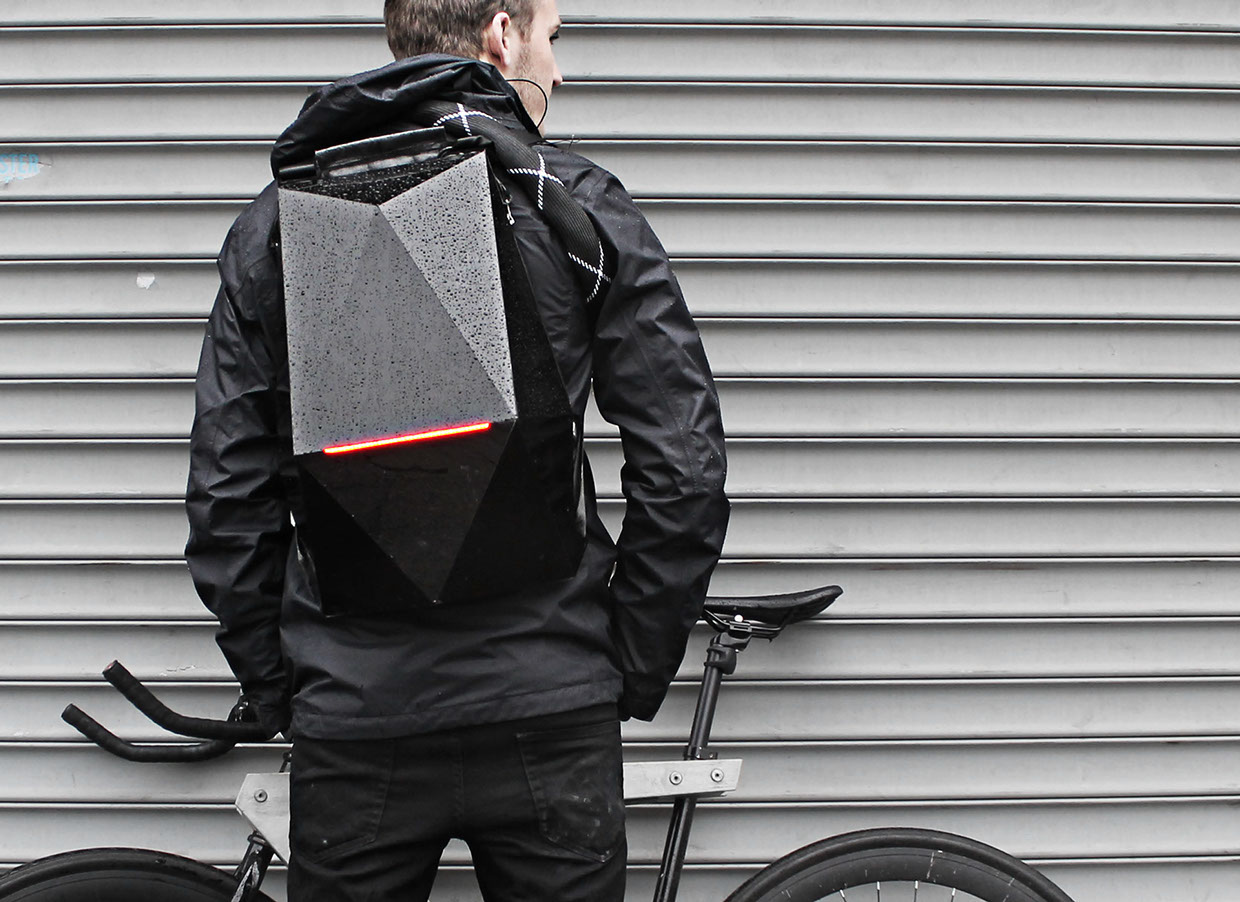 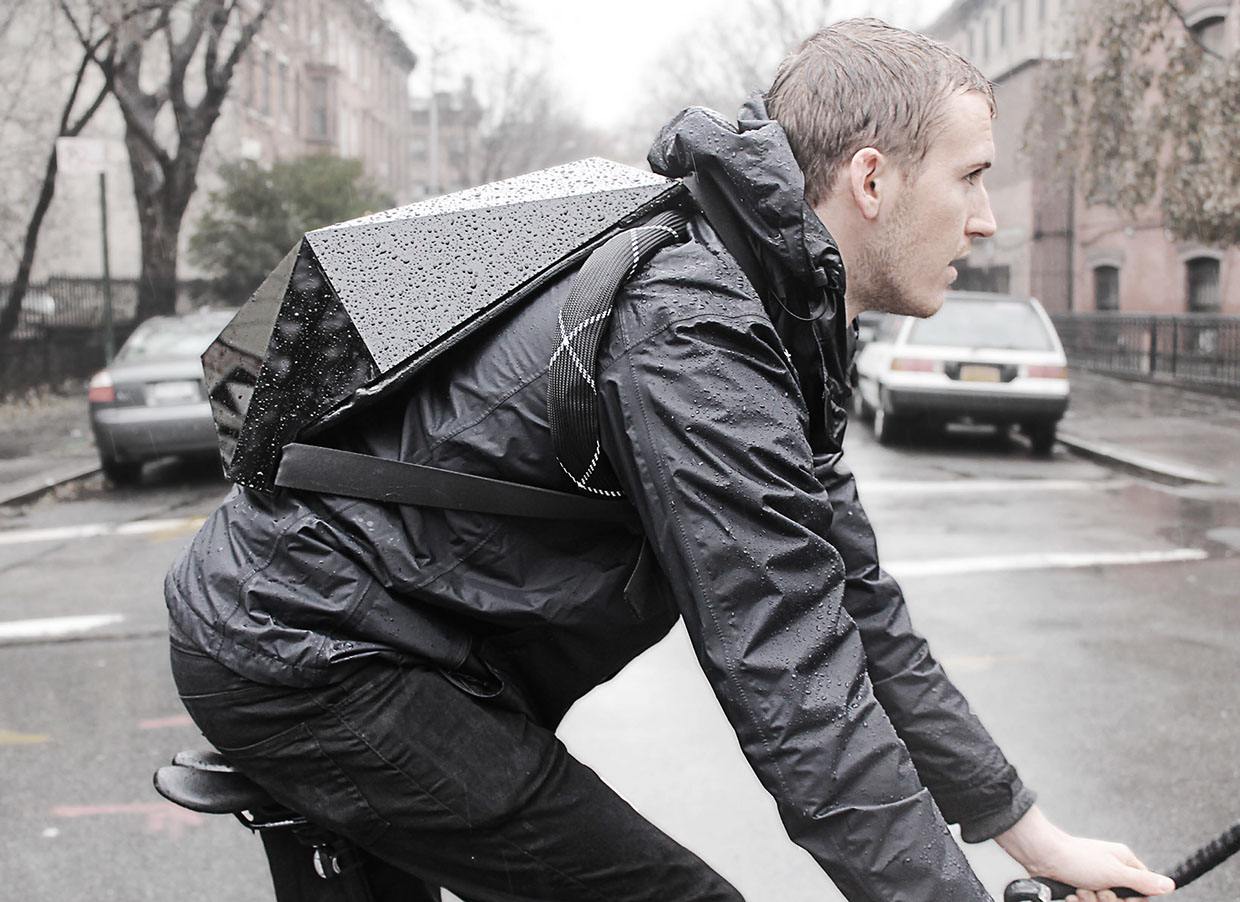 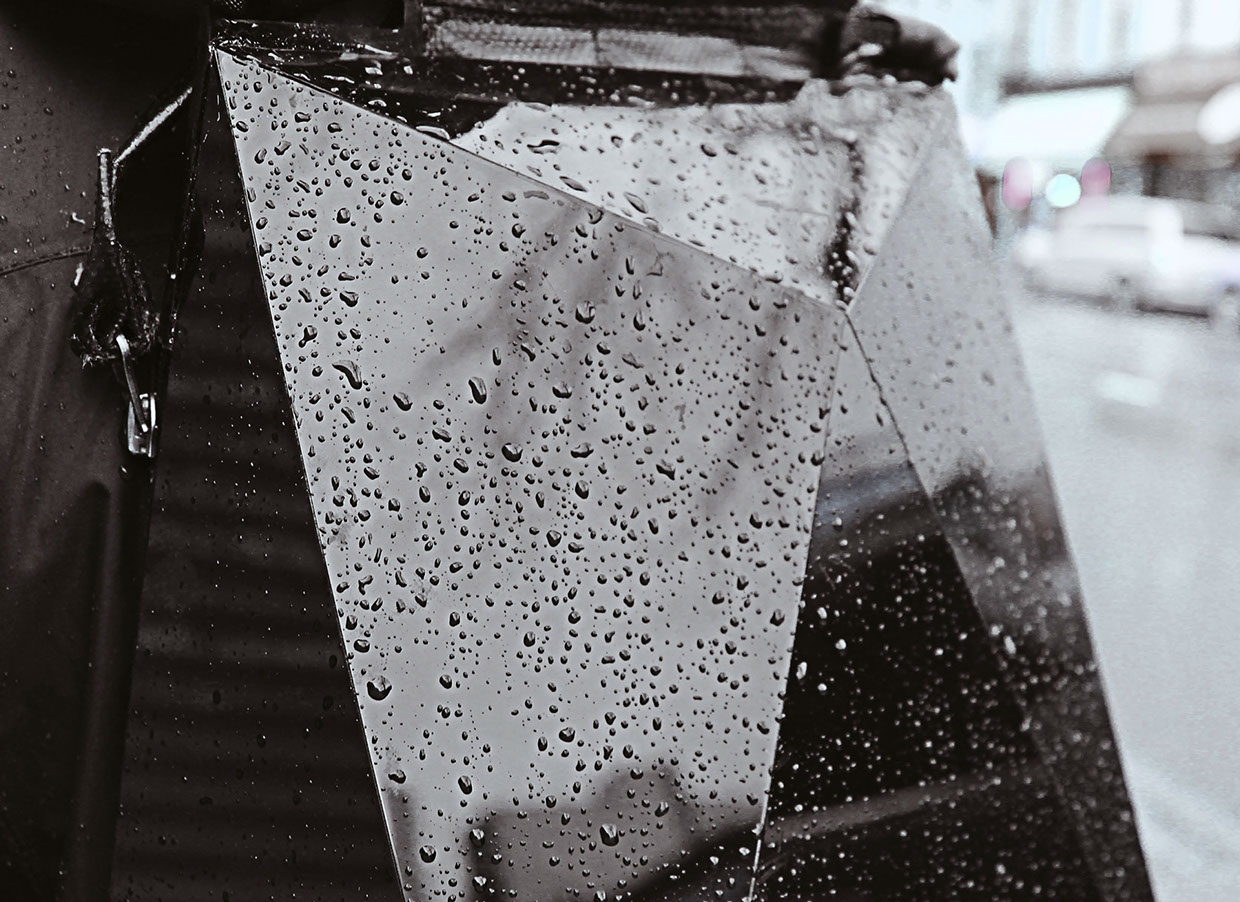 There is no denying that the Blackpack Cycling Backpack looks distinctly like KIT from Nightrider but that’s definitely a positive in our book here at Coolector HQ. If you’re after a stylish, stealthy looking, waterproof carry that will keep all your possessions safe and secure whilst cycling, you better join us in hoping Brooklyn designer, William Root, teams up with whoever necessary to bring the Blackpack to the shop shelf.