Slacking off at work isn’t very gentlemanly for sure but I think we can all agree that it is inevitable. Concentrating for seven or eight hours a day is entirely impractical but if you don’t have a boss that sees it that way and will frown upon you making changes to fantasy football team and watches the latest movie trailers, you’re going to need a piece of technology which will save your bacon when your boss is loitering – enter the Boss Patrol App.

As you can see from the introductory video to Boss Patrol above, it is devilishly simple but, one would hope, brutally effective in preventing your boss from catching you in the act of checking the sports scores or streaming live football on your second computer screen at work. The Boss Patrol App basically lets your colleagues “save” you from the ignominy of falling foul of your boss by saying a code-word out loud such as “What’s the time” that will change the screen to a load of spreadsheets when the boss is in their purview but, more importantly, out of yours. 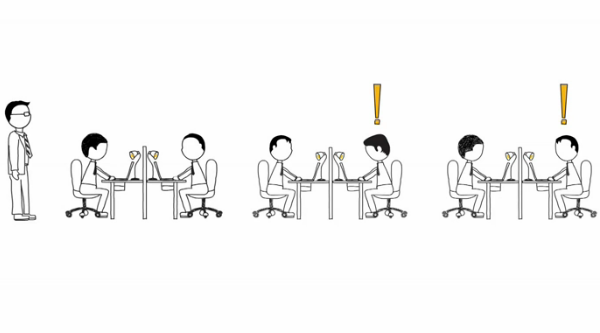 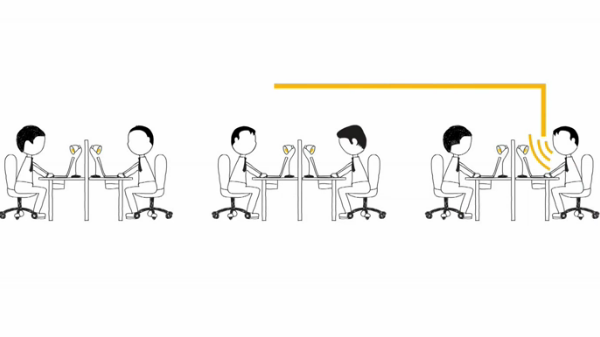 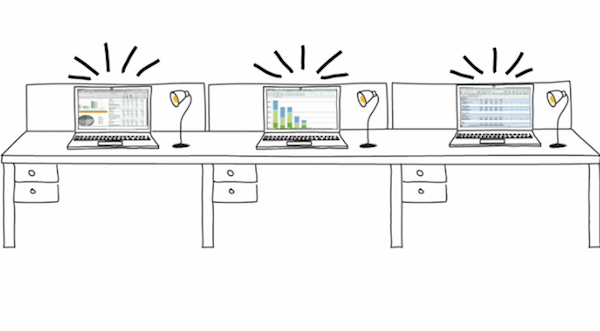 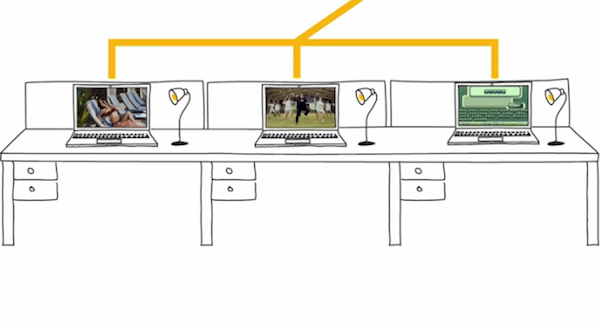 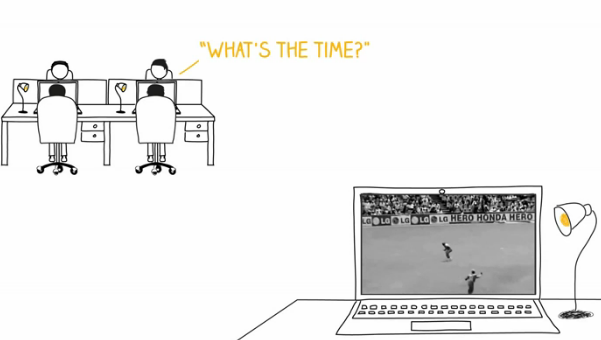 Check out this work-place life preserver over at Boss Patrol.

Written By
Leo Davie
More from Leo Davie
It’s fair to say that Seinfeld is one of our favourite comedies...
Read More