London is typically at the forefront of most industries but when it comes to watchmaking, our capital city normally pales into insignificance when compared to the Swiss but there is a movement (if you’ll excuse the terrible watch pun) bubbling away under the surface of some first rate London watchmakers and one that is new to us here at The Coolector but which have left us thoroughly impressed with the quality of their timepieces goes by the name of The Camden Watch Company.

The Camden Watch Company, as the name might suggest, operate out of Camden in the north of London and we’re delighted that such an excellent looking purveyor of timepieces is operating so close to us here at Coolector HQ. This fantastic brand are veritable babes in the watchmaking woods, having only being established recently but they’ve wasted no time whatsoever in crafting an extensive range of fantastically stylish timepieces that reflect the heritage of the area of London after which their watches are named.

Despite the infancy of the brand, there is a good deal of experience acting as the company’s driving force and they were created by two Camden based watch lovers, Anneke Short and Jerome Robert, a British watch designer and Swiss born watch lover respectively who also run the AMS Design Studio. There are currently three collections of timepieces to be found under The Camden Watch Company umbrella – the No.24, No.29 and No.88 – all of which are inspired by Camden’s traditions such as their affinity with the London railway and the iconic Camden Lock Bridge. Take a look at some of the stunning watches from The Camden Watch Company below: 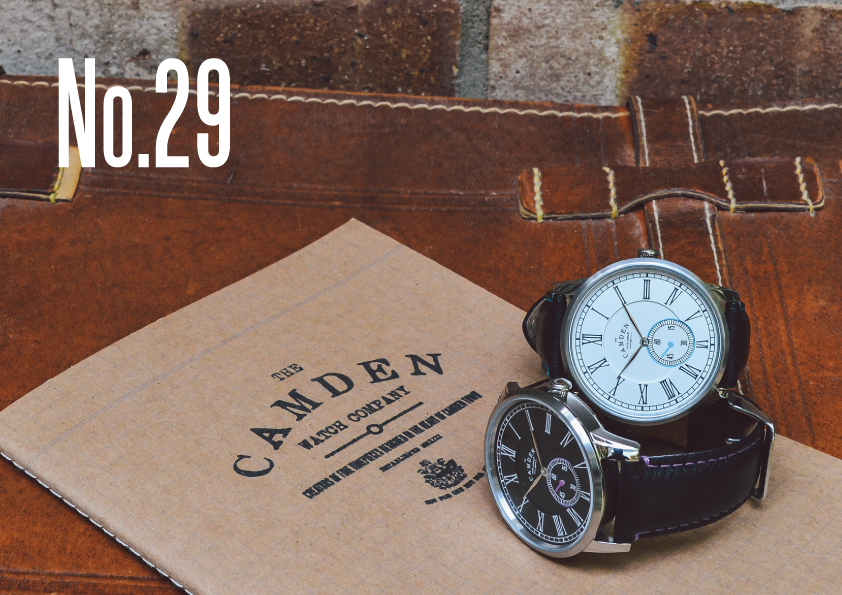 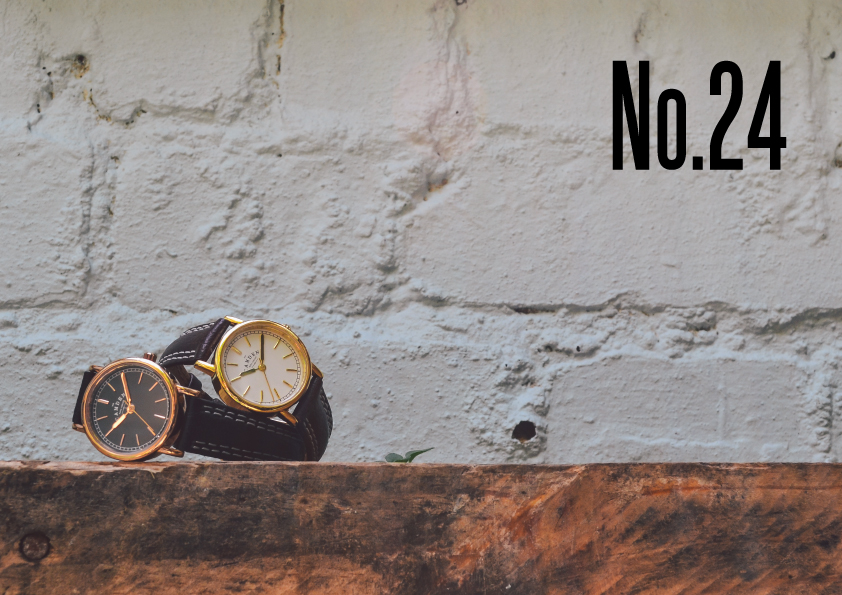 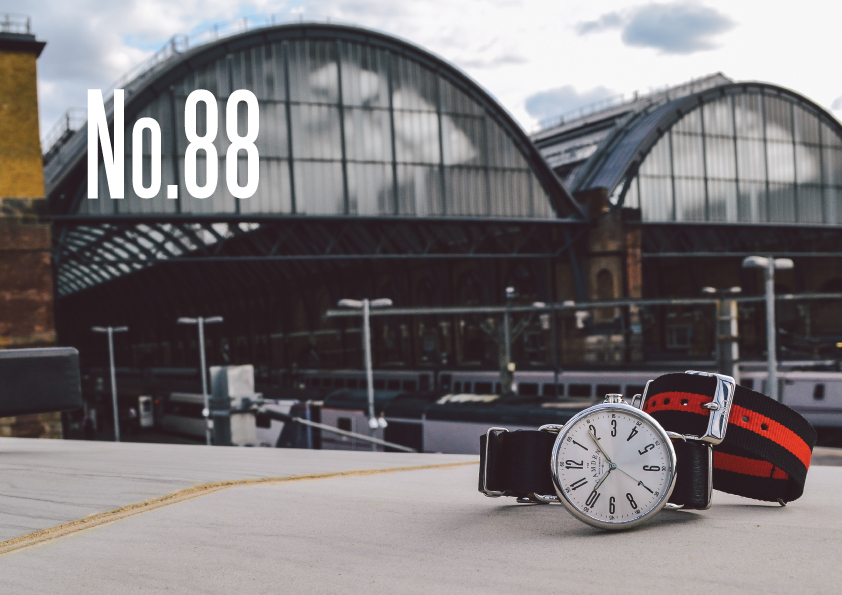 Despite the luxurious design of The Camden Watch Company’s wares, there is no sting in the tail and they are remarkably affordable considering the excellent craftsmanship and impressive features which have gone into their creation. All of this London based brand’s watches are made using the finest quality Japanese quartz movements and each element of the watch, from the strap to the dial, has been designed in their Camden Town headquarters.

We’re obviously big timepiece aficionados here at Coolector HQ and it’s highly gratifying to find such a first rate watchmaker right on our own doorstep in the form of The Camden Watch Company and for anyone in the market for a highly stylish, affordable and versatile timepiece steeped in London history and heritage, there really is no better place to start than with this new, small but perfectly formed, brand.