When cycling on a daily basis, you’re going to need a steed that is tailored towards regular use and which can handle anything the roads will typically throw at it and, truth be told, we’ve seen few that look quite as capable as the Canyon Commuter 8.0 Bike which has left us thoroughly impressed here at Coolector HQ.

The Canyon Commuter 8.0 Bike is, as the name suggests, designed with the regular commuter in mind and this is something which is reflected in a multitude of the design features that are to be found on this fantastic looking machine.

It offers not just a sleek, minimalist design but also a belt drive, front and rear LED lighting and IXOW theft protection which makes sure that your bike doesn’t fall prey to any nefarious types. Take a look at a few more shots of this super cool contraption below: 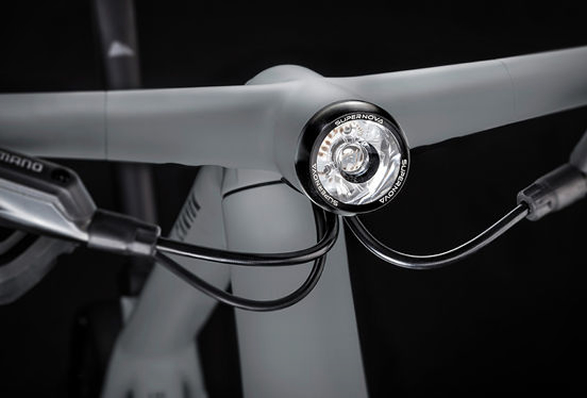 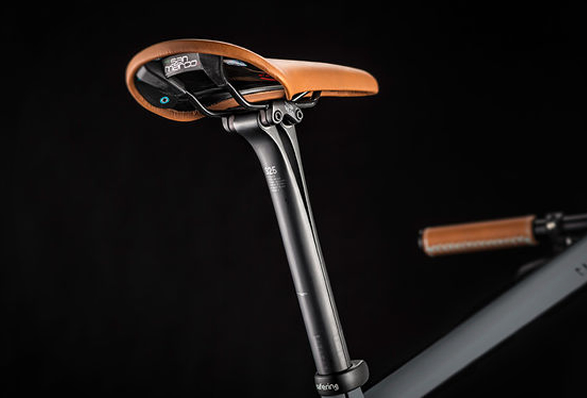 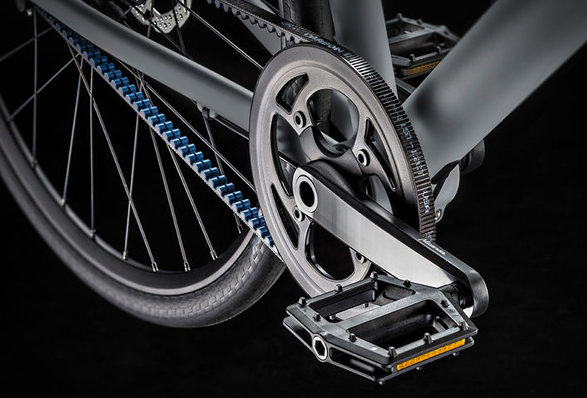 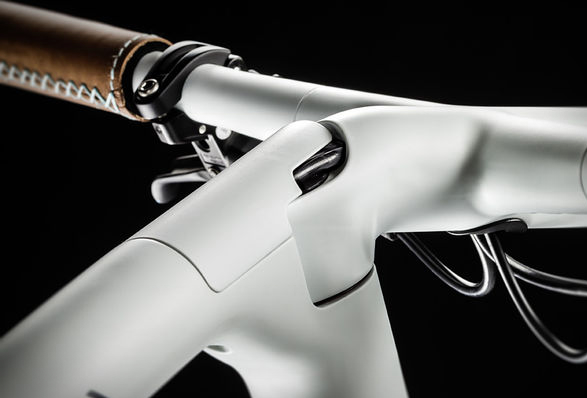 Though the depths of winter might not be when you think about getting a new bike, it’s hard not to be won over by the not inconsiderable charms of the Canyon Commuter 8.0 Bike which will provide you with one of the coolest, high performing commutes to work that we can imagine here at The Coolector. A great looking bike with plenty of features that set it apart from the competition.

Written By
Leo Davie
More from Leo Davie
Though we’re not exactly horticulturists here at Coolector HQ, we’re all for...
Read More