After a recent trip to Bangkok and spending inordinate amounts of time sitting in traffic jams, it soon became apparent that those on scooters and motorbikes had the right idea as they zipped between rows of stationary cars with wild abandon but, truth be told, I didn’t clasp eyes on any two-wheeled traffic busters quite as awesome as this brilliant looking Cezeta Type 506 which is billed as the ideal solution for those who have grown weary of gridlocked cities.

The Cezeta Type 506 boasts the latest high-powered motor technology that makes it stand head and shoulders above its predecessors from a performance standpoint and the aesthetic appeal of this decidedly spiffing machine is pretty much unparalleled. The key features of the Cezeta Type 506 for those in the market for a new machine to circumnavigate the traffic on their daily commute are its immense reliability and fantastic performance that will see you make record time as you weave in and out of the accumulated traffic.

The brainchild of J.F Koch, the designer of the original Cezeta series, this latest iteration is right up our street from a visual point of view here at Coolector HQ and we dare say anyone after an eye-catching and well-performing vehicle will find exactly what they’re looking for with this first rate machine. Check out a few more shots below: 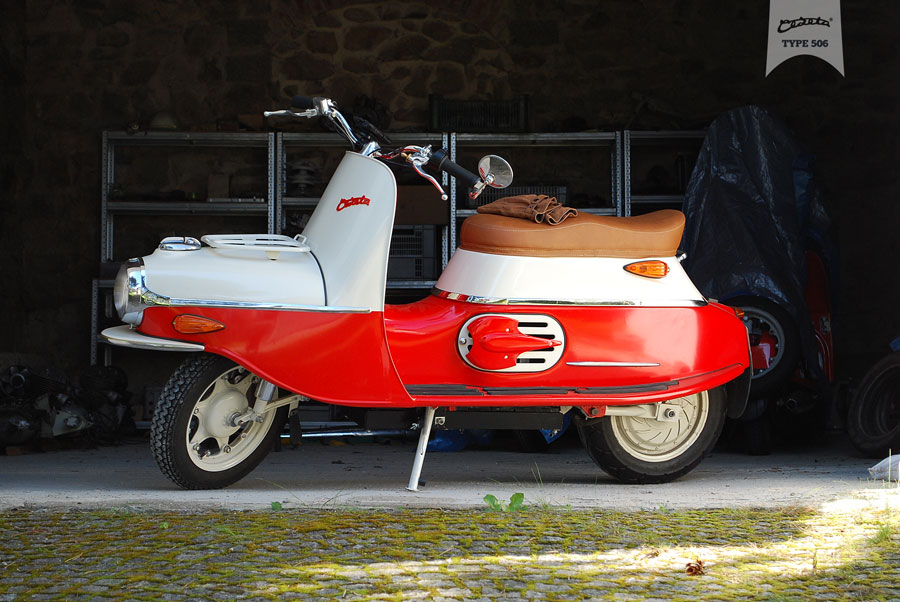 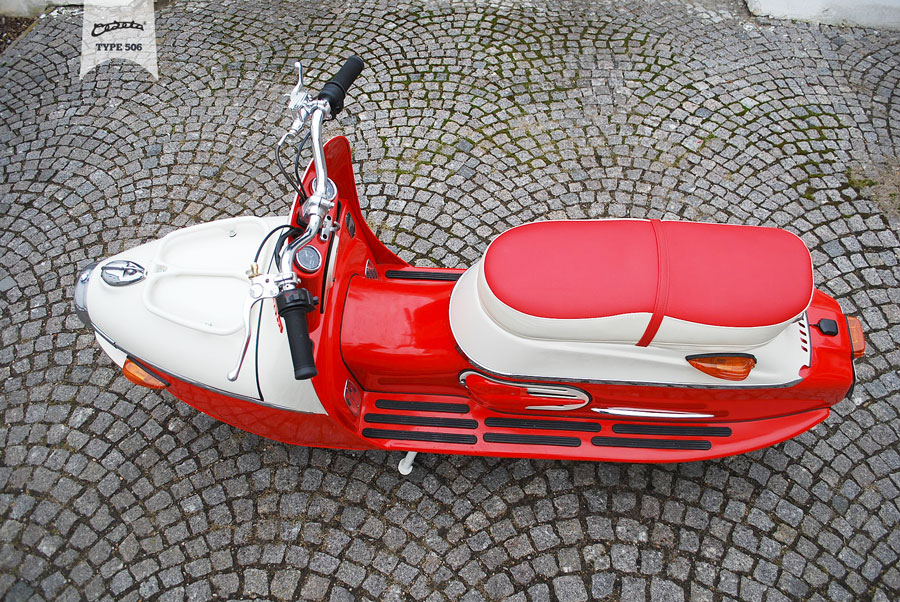 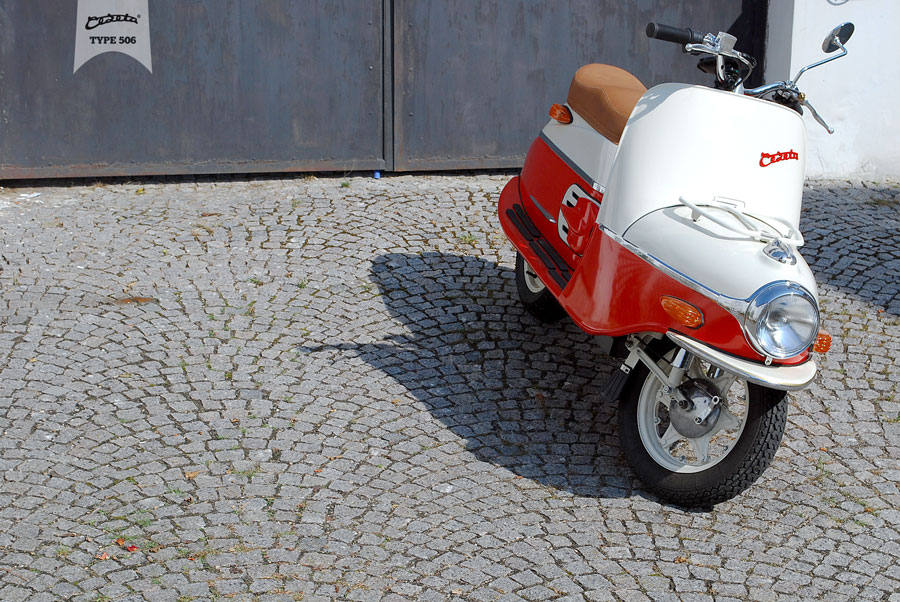 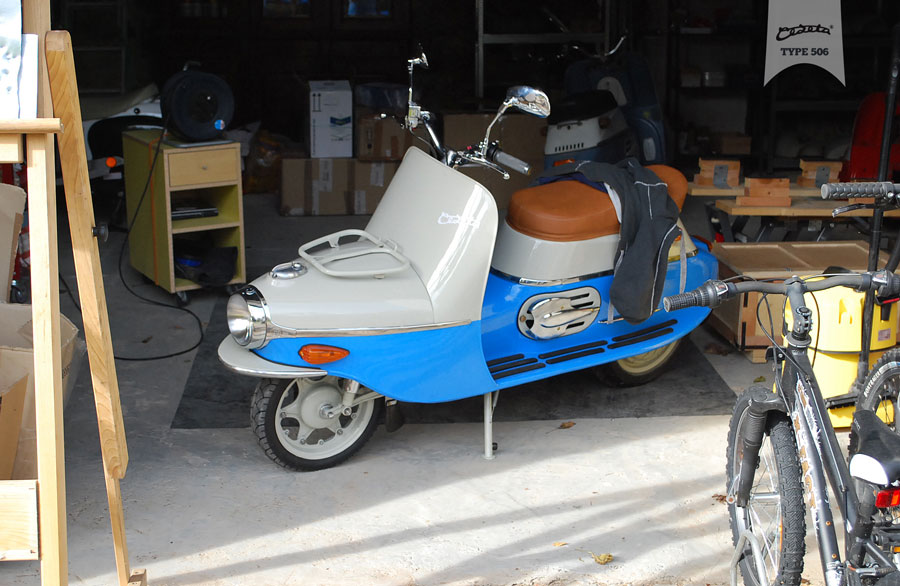 As the Cezeta Type 506 is an electric motor, you’ll be saving vast amounts of money on your petrol consumption and that is another sizeable tick in it’s plus column and another reason why we’re itching to get our hands on one here at The Coolector. There is even potential to add solar panels to the Cezeta Type 506 which would effectively make it free to run because it would require no petrol or mains electricity so if you’re after an eco-friendly vehicle then this is surely it.

Impeccably designed and painfully cool, the Cezeta Type 506 is a vehicle that will appeal to a lot of different people out there from your frustrated commuters to your eco-warriors and we’re thoroughly impressed with the superb craftsmanship and dedication to style that has gone into its construction.