Although our skateboarding career ended as quickly as it began, with a brutal introduction to gravity, that isn’t to say we’re not still fans of the pursuit and that’s why we’ve been left somewhat agog by this incredible looking device that goes by the name of Chargeboard and which will likely raise an eyebrow or two amongst the skateboarding fraternity.

Chargeboard is the work of a Dutch designer and skateboard aficionado who grew weary of his battery running out whilst out skateboarding so came up with Chargeboard which is a mightily innovative piece of kit indeed. This superbly crafted piece is a longboard that boasts the capacity to create its own electricity through two dynamos in the rear axles which it then stores in a powerbox. Better still, the Chargeboard doesn’t just offer the capability to recharge your phone whilst out skateboarding, it is also a fully fledged docking station so you can also use it to listen to your tunes as well. Feast your eyes on a few more shots of this cracking device below: 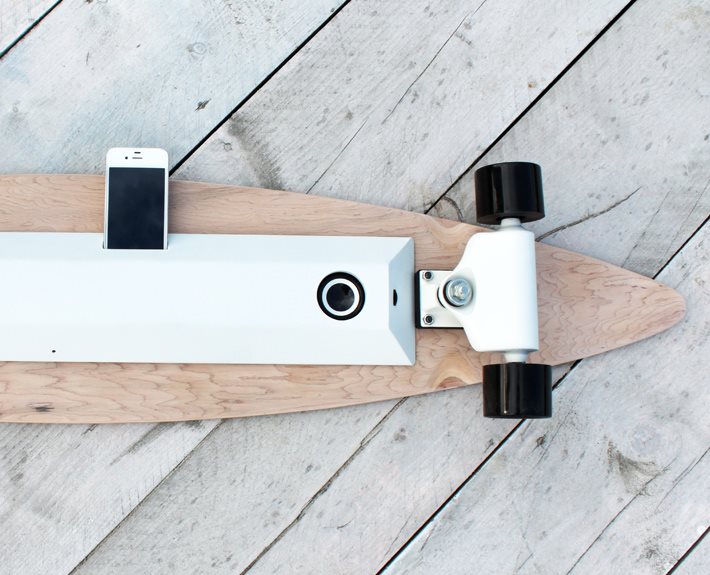 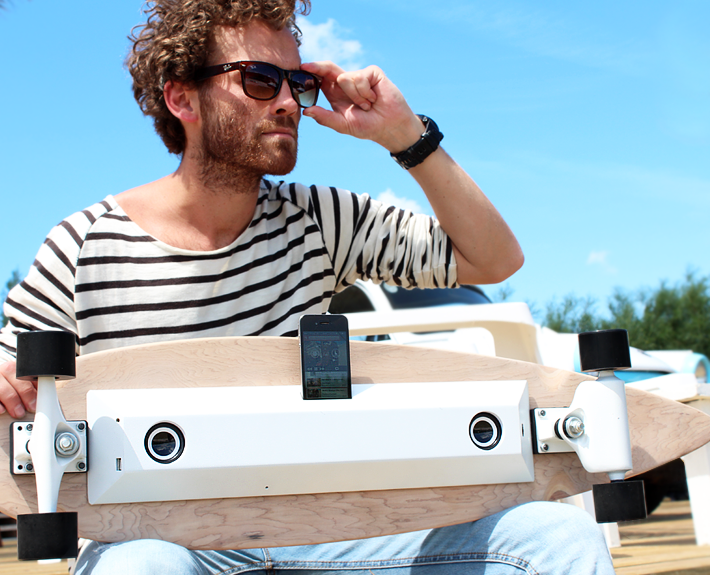 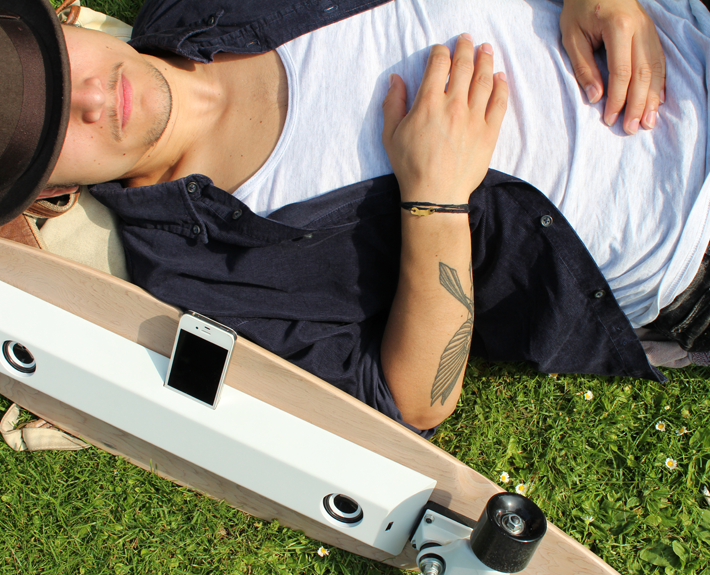 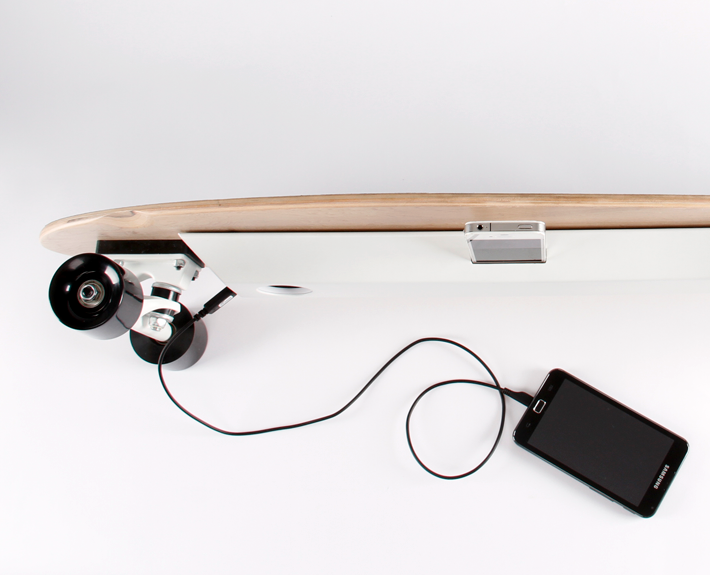 Always running into a flat battery when out on the skateboard? Well, worry no more, as the Chargeboard will be the answer to all of these problems. Sleekly designed and highly innovative, it’s hard not to be impressed with this cracking bit of kit. Combining a super cool design and a simple but brutally effective piece of technology, this has definitely got two thumbs up from us here at Coolector HQ and we’re in no doubt it will be well and truly embraced by those of a more ardent skateboarding persuasion than us.