It’s been a little while since we came across a new t-shirt brand that caught our eye here at Coolector HQ but that lull has been bought to an end by a rather spiffing purveyor of T-shirts (and other menswear) that goes by the name of Chauvet and we’ve fallen pretty hard for their cracking selection of T-shirts.

Chauvet are, despite their French sounding name, a Dubai / UK based clothing brand and they’ve certainly got a distinctive visual appeal to their graphic tees that have really impressed us here at The Coolector. Named after Chauvet cave which is, in fact, the oldest cave ever discovered, the brand aims to create high quality clothing that is artistically inspired and, in our humble opinion, look rather dapper indeed. Check out some of their best offerings below: 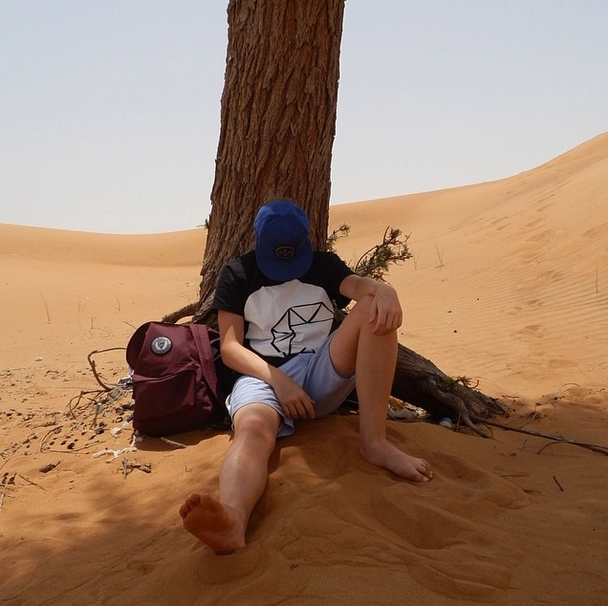 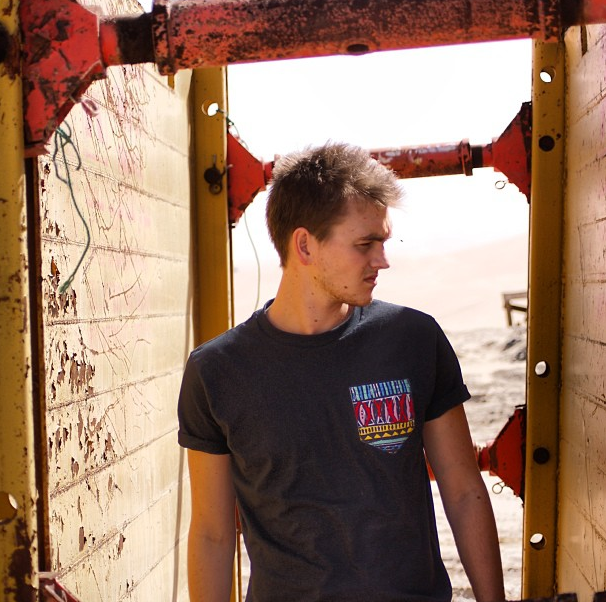 There is a distinct vibe to Chauvet’s clothing that appeals to our laidback sensibilities here at Coolector HQ and if you’re on the lookout for some cool, understated clothing for your wardrobe this summer, you’ll most likely not go too far wrong with those on offer from Chauvet.