We are not shepherds here at Coolector HQ and we don’t engage in shepherdly pursuits but that doesn’t preclude us from loving this brilliant looking Collingwood Shepherd Hut that looks as though it would make the perfect workspace for those who want to get away from it all.

The Collingwood Shepherd Hut is the work of a team of German designers operating out of Canada called Gute who have combined their various skillsets to craft a genuinely striking and functional outdoor space which, we can all agree, looks all manner of awesome. Every Shepherd Hut from Gute is purpose built for you from the ground up and the design team are only too happy to listen to your requirements and will craft the sort of space that you’re after using their years of craftsmanship and design skills. 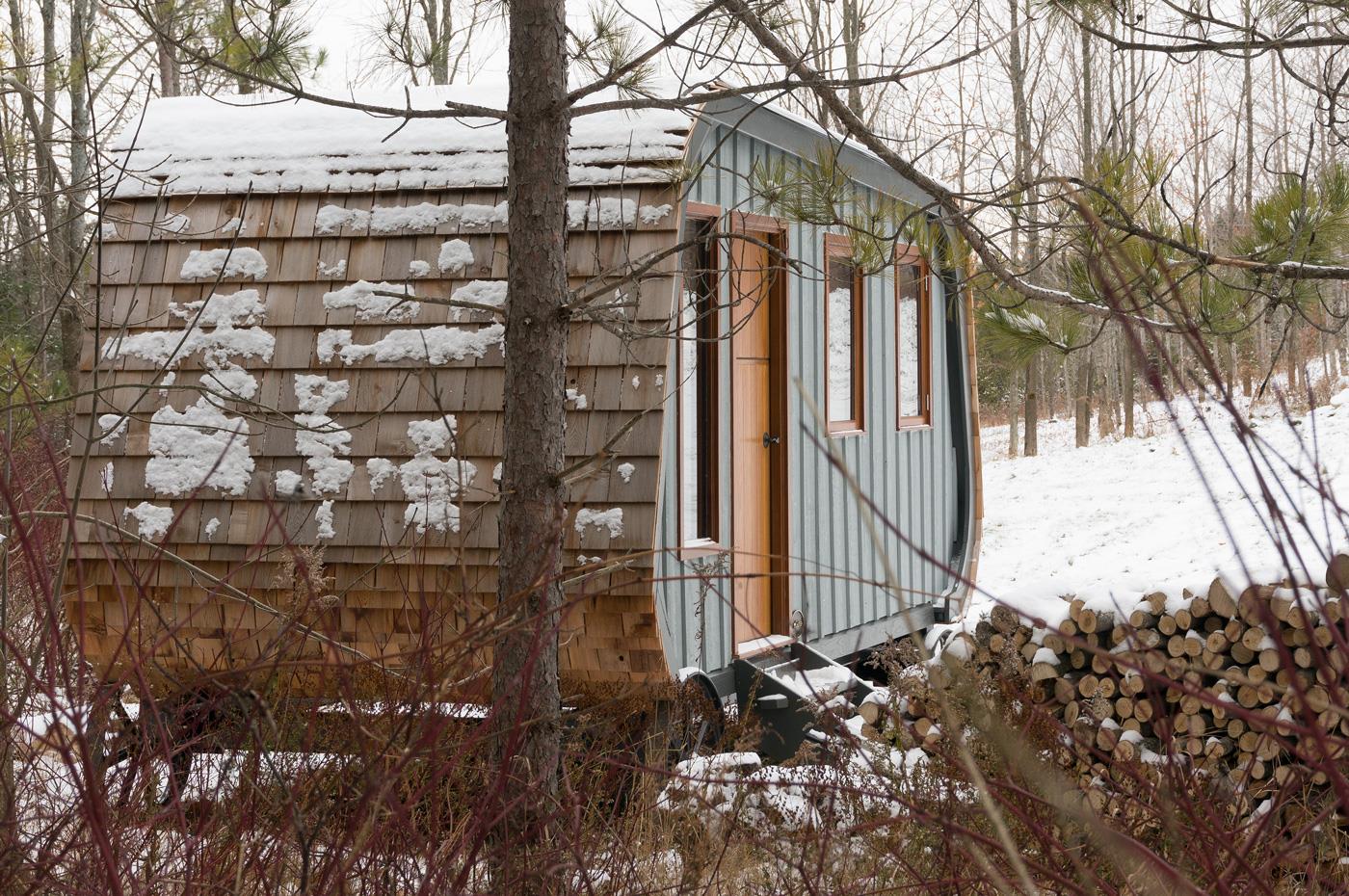 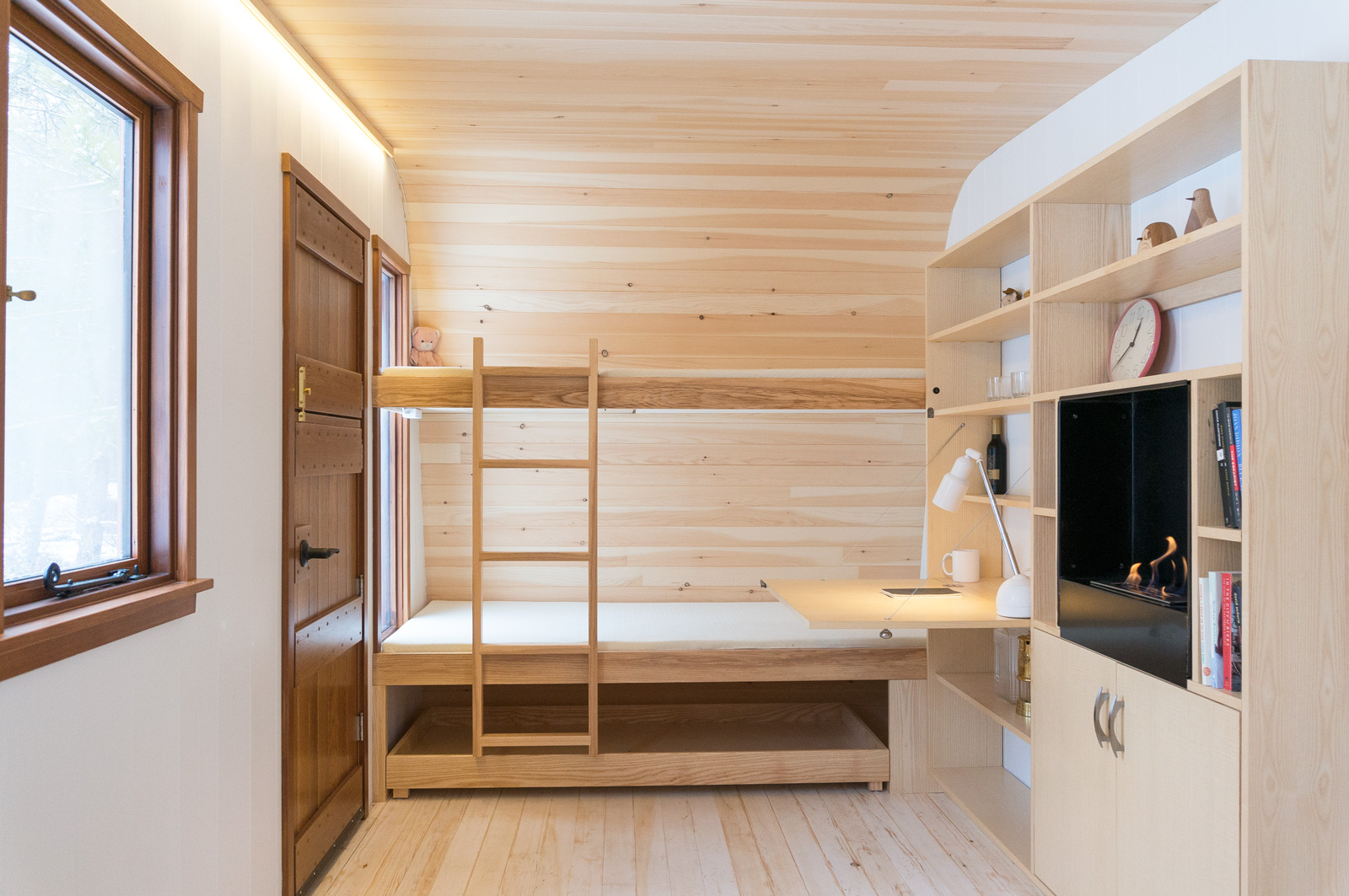 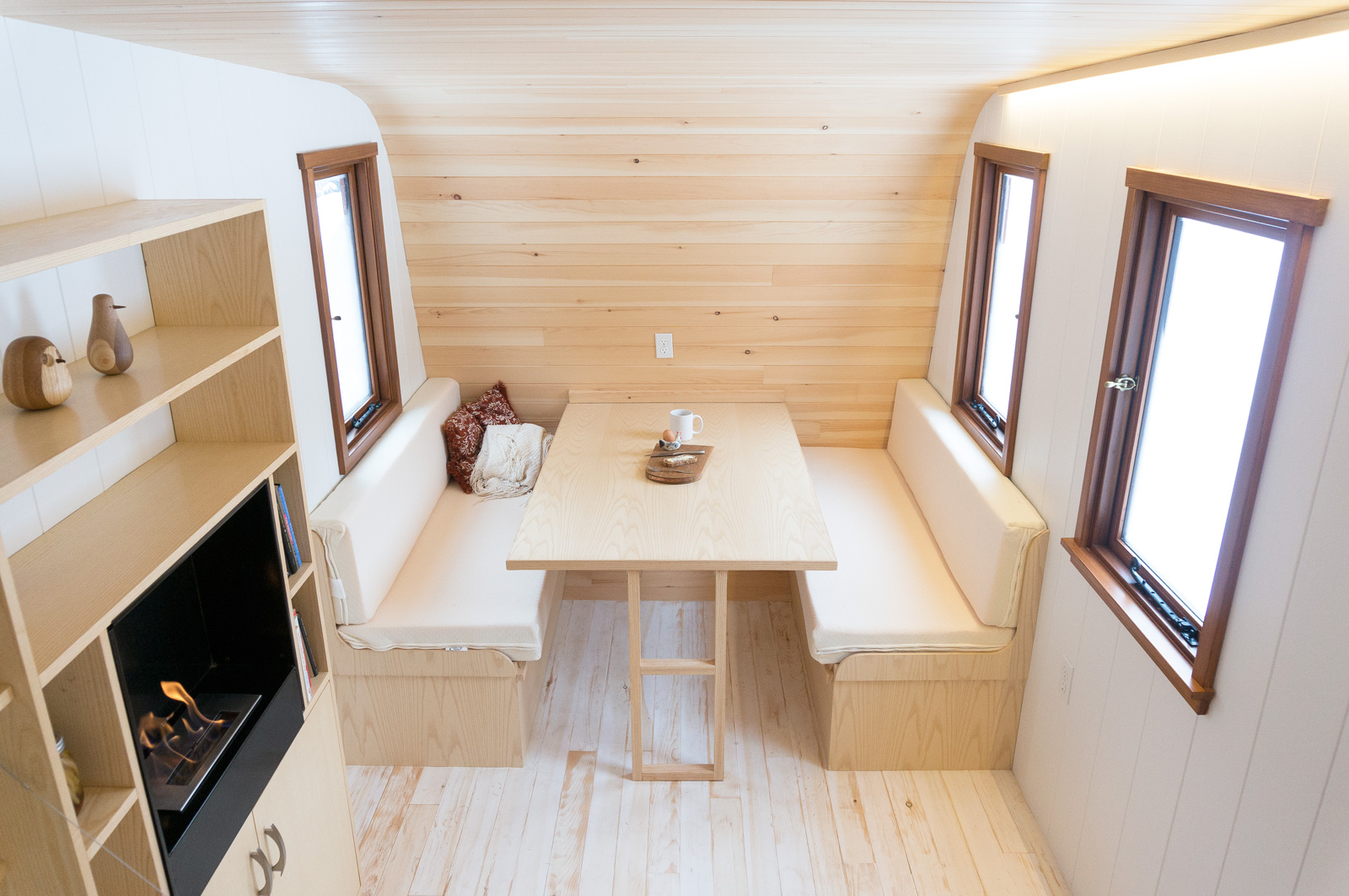 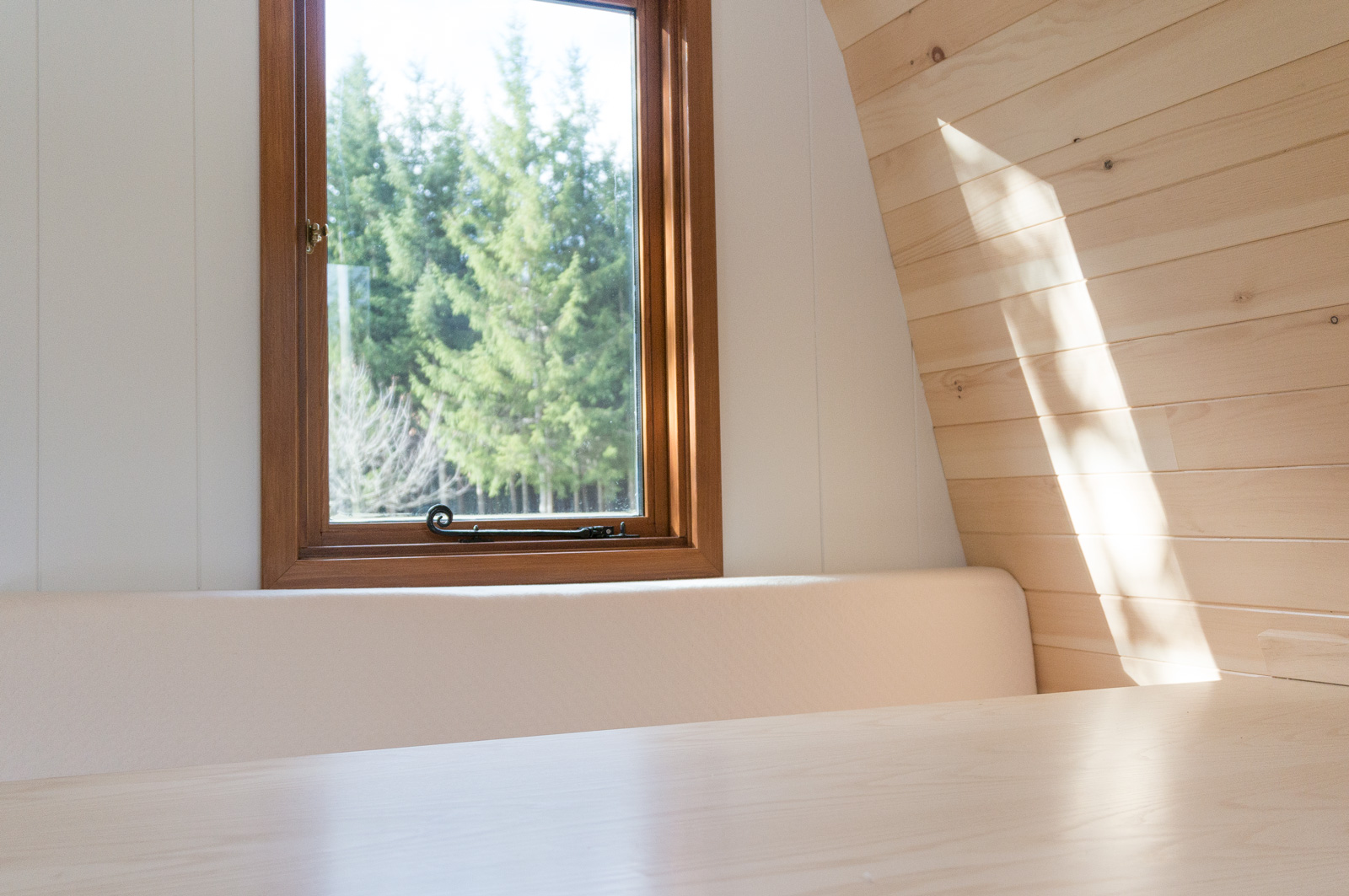 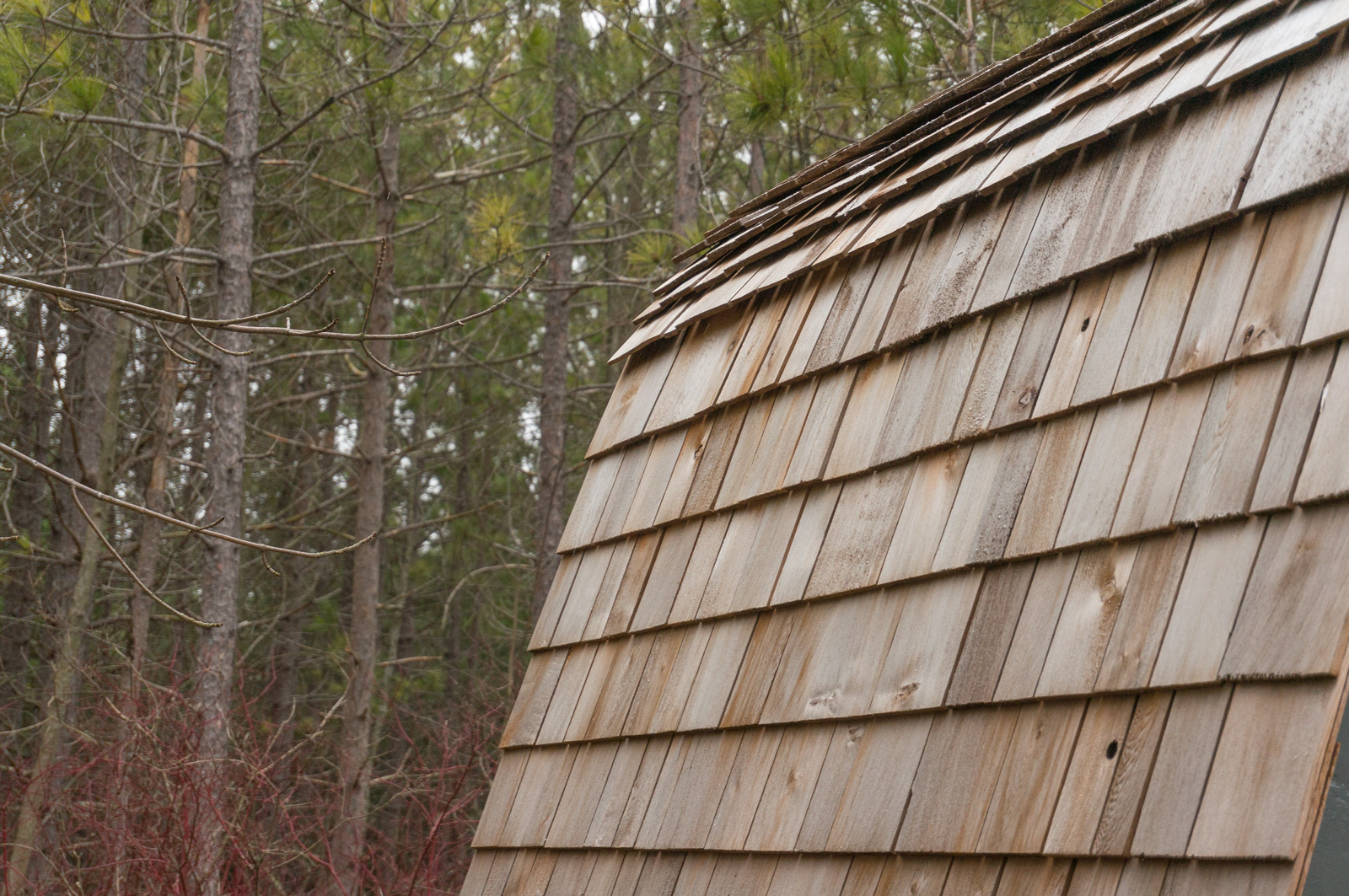 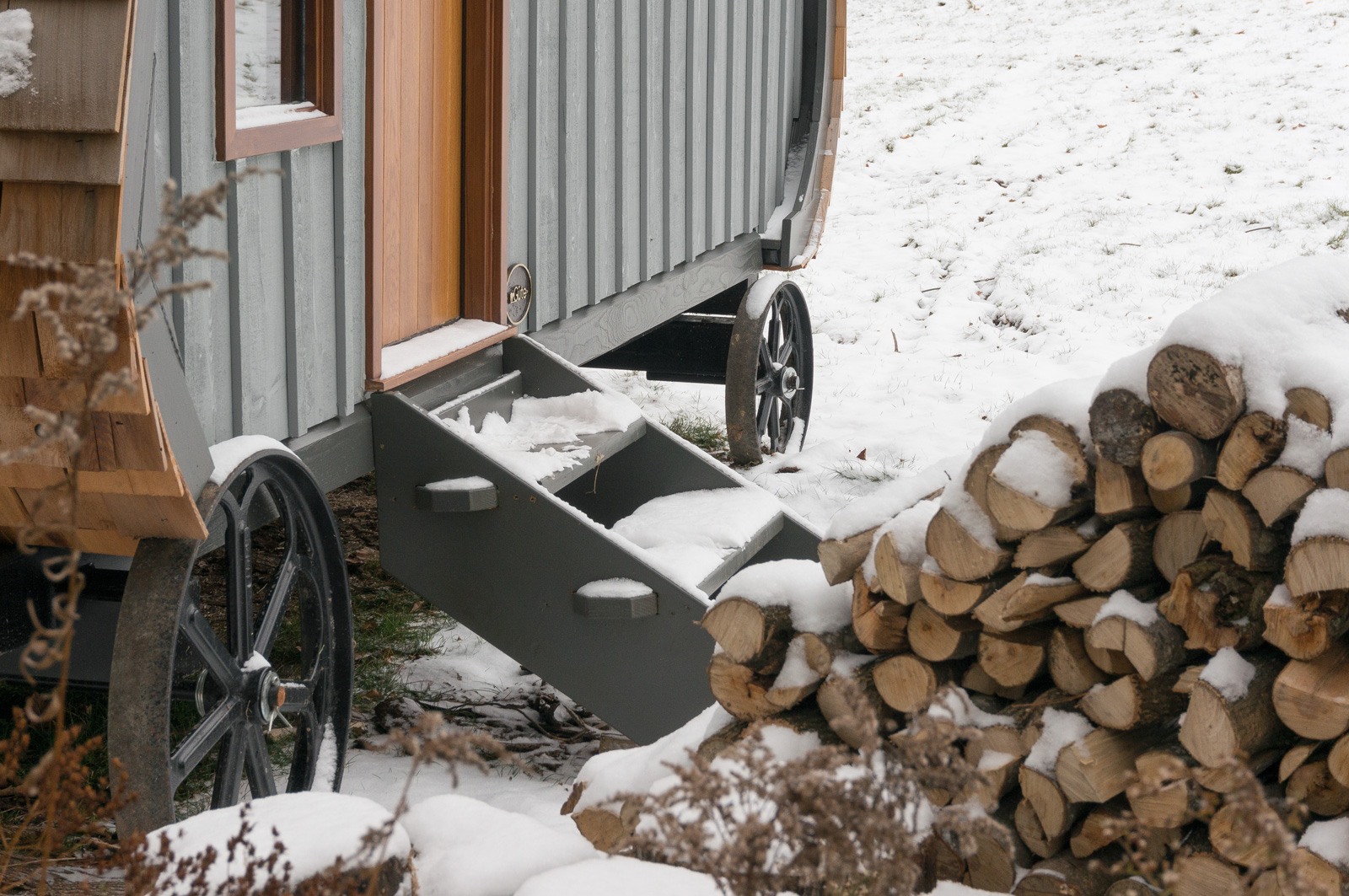 Though we have no outside space whatsoever to speak of here at The Coolector, that doesn’t mean we can’t salivate over top notch pieces of design like the Collingwood Shepherd Hut from Gute. If you do have the requisite space to accommodate such a spiffing construct, you can get in touch with this first class company to talk over your requirements.