We’re not overly handy here at Coolector HQ but we are tech obsessed and the fact that we don’t currently own a toolbox of any repute might be something that we could soon remedy now that we’ve come across a superbly advanced and extremely versatile offering called The Coolbox which is currently seeking funding over on IndieGoGo – and we dare say there will be plenty of DIY-inclined more than willing to throw their cash at it. Here’s why…

The Coolbox is billed as a complete reinvention of the traditional toolbox and it is certainly built with the gadget inclined in mind but it will clearly appeal to those who regularly bust out the toolbox and lament the fact it doesn’t have all the bells and whistles that us increasingly gadget hungry consumers demand. The Coolbox comes replete with all the storage space and compartments that are central to this type of carry but has plenty of additional benefits which are music to our ears – literally.

With Bluetooth speakers, USB ports, a whiteboard, LED floodlight, digital clock and a bottle opener just a few of the more stand-out features of The Coolbox, it isn’t difficult to see why it has already garnered such an overwhelming response over on IndieGoGo. Check out a few more shots below: 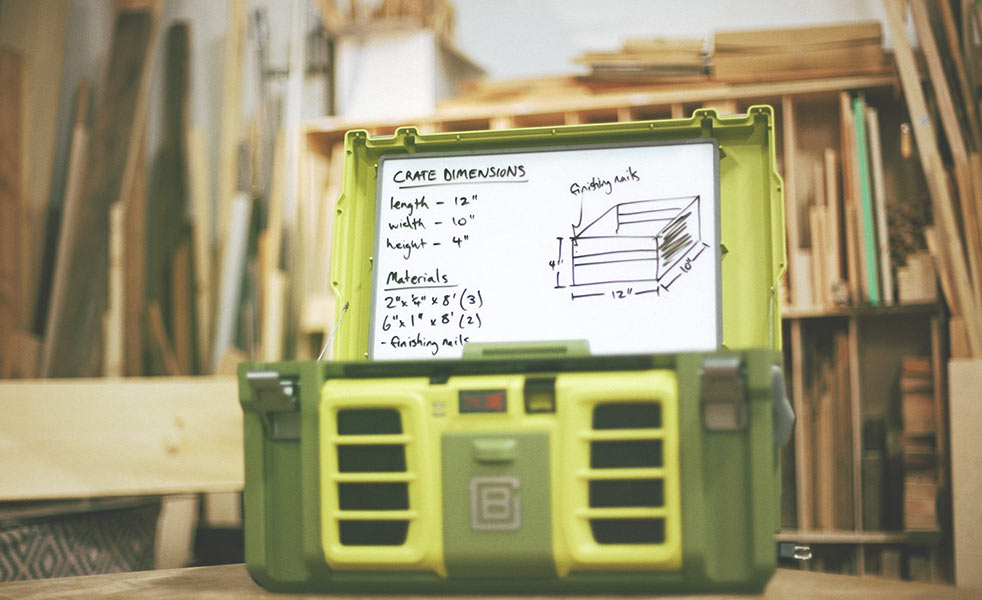 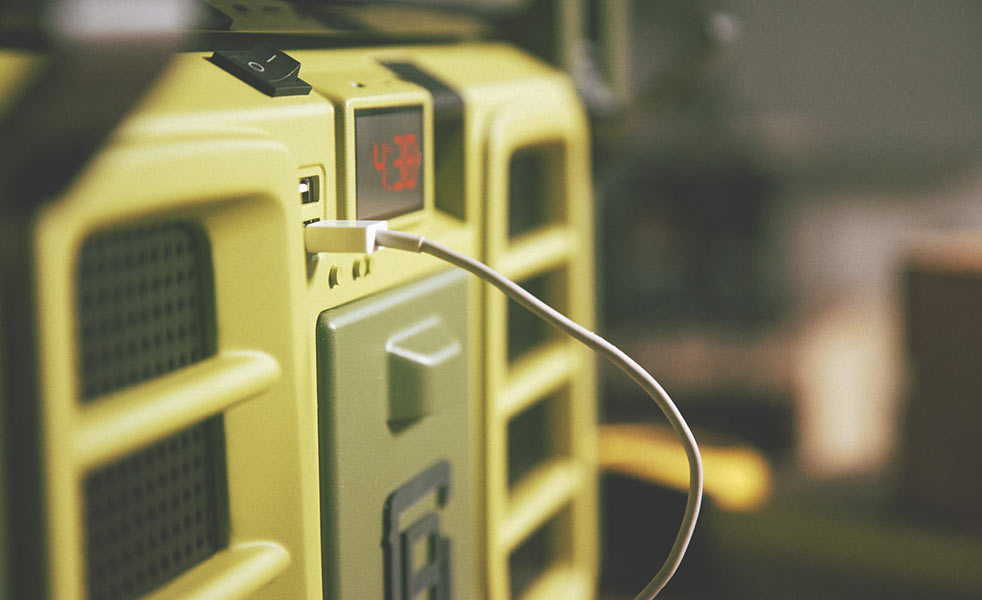 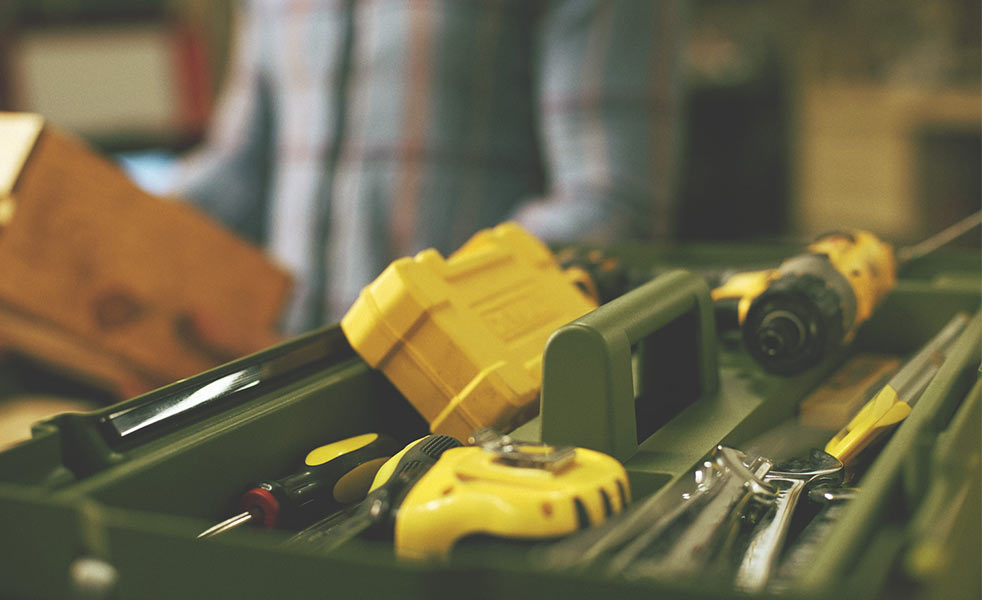 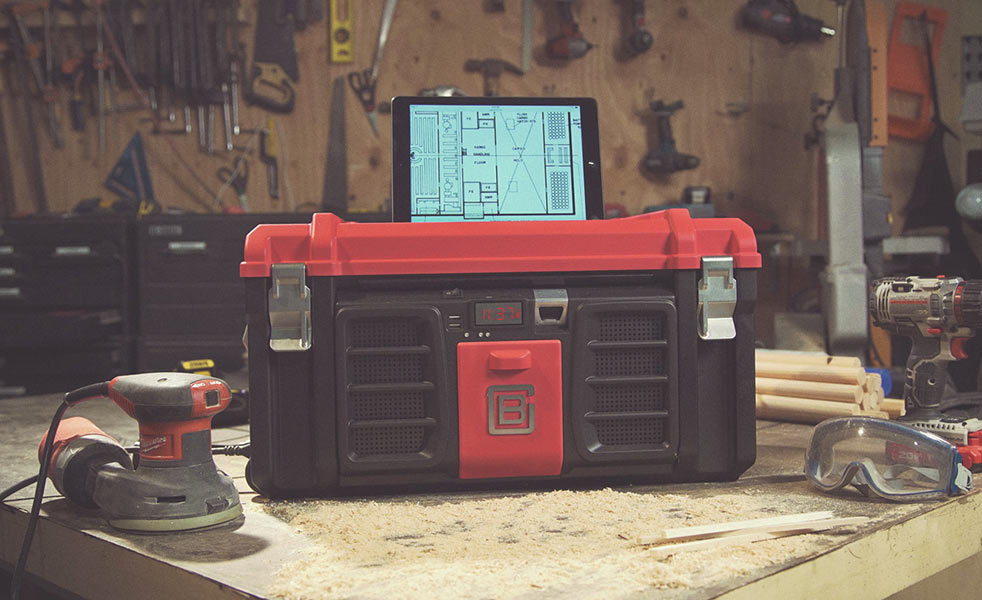 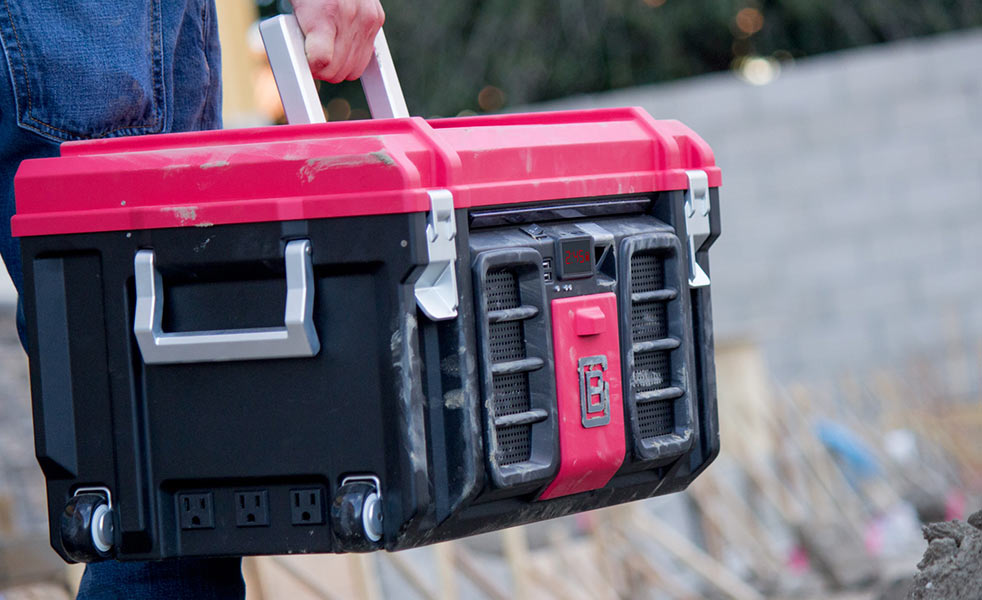 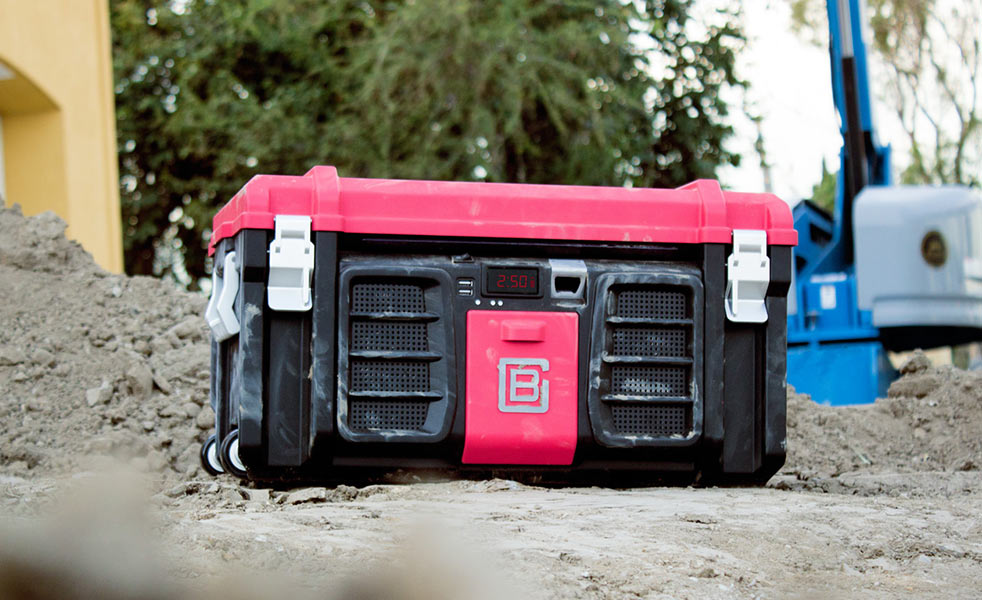 The fact that the toolbox has remained more or less unchanged since its inception means it was long overdue a technological overhaul and we thing that The Coolbox hits the nail well and truly on the head with its innovative design and gadget filled features.

If you’re a regular DIY enthusiast and want a toolbox that is inline with the 21st century then you might just have found exactly what you’ve been waiting for with The Coolbox and there is still well over a month to get your hands on one for a bargain price.