There are certain parts of the United States which exude a touch of star quality and it’s fair to say that Martha’s Vineyard is chief amongst them so whenever there is a new piece of contemporary architecture popping up there, we’re inevitably going to sit up and take notice here at Coolector HQ. The latest to have turned our heads is Cove House from Maryann Thompson Architects with its sleek design and highly welcoming and modern interior design aesthetic. 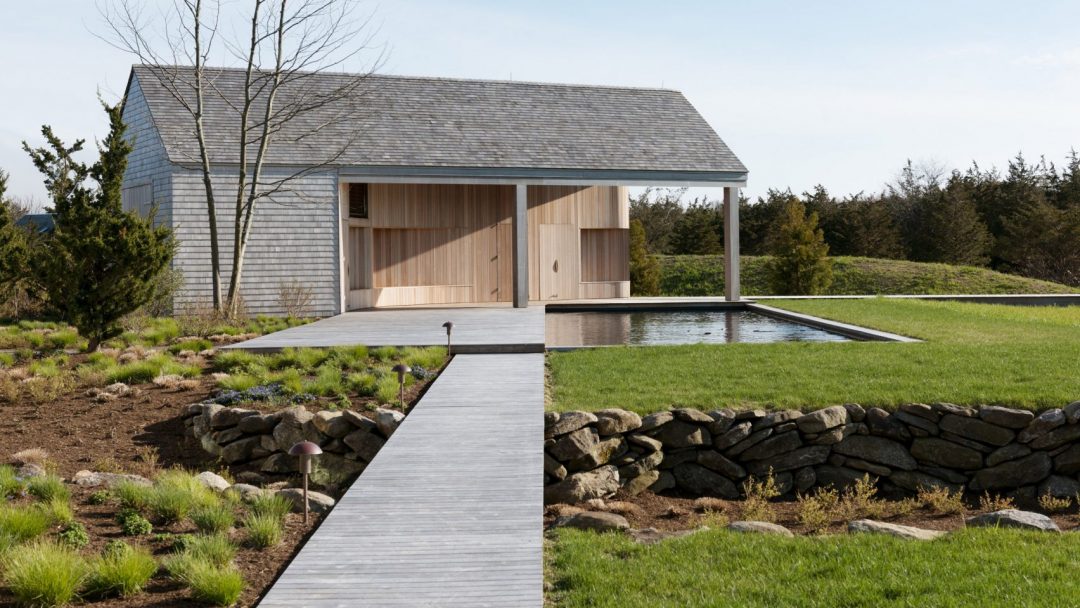 The Cove House from Maryann Thompson Architects has built upon a shingle-style house and added on two additional structures whilst opening up the floor space to make it a much more welcoming and tranquil place in which to spend time in Martha’s Vineyard. This striking piece of architectural design really strikes a chord with our sensibilities here at Coolector HQ and it has become one of the most aesthetically impressive properties on the island off the coast of Massachusetts.

Everything about the Cove House in Martha’s Vineyard just flows effortlessly and the architects have done a phenomenal job of making the existing structure much more appealing and suitable for the 21st century. This glorious piece of design from Maryann Thompson Architects consists of an existing, two-storey gabled building which has been clad in shingles and boasts white-framed windows – something which you’ll see with many traditional residences across the US Northeast. 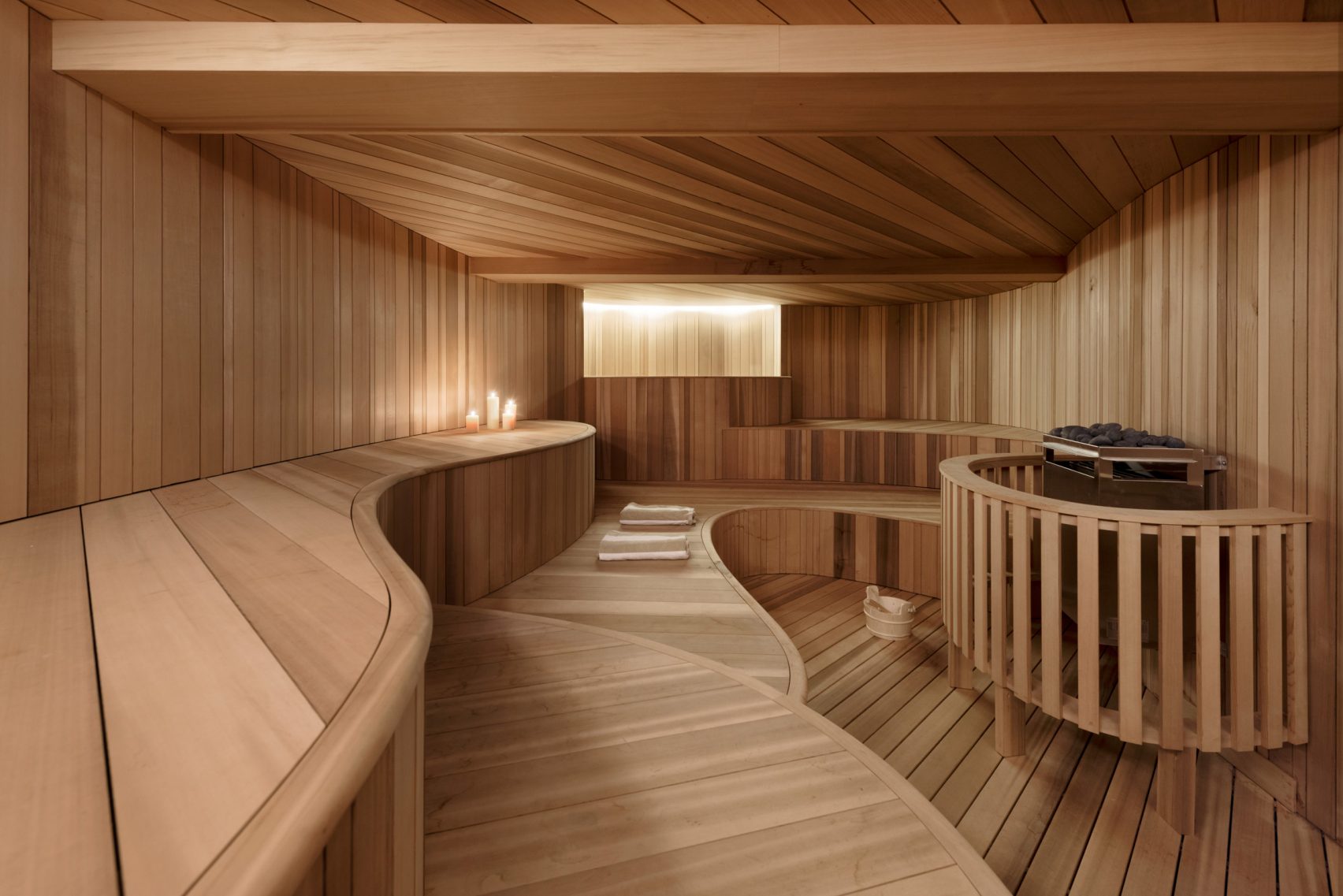 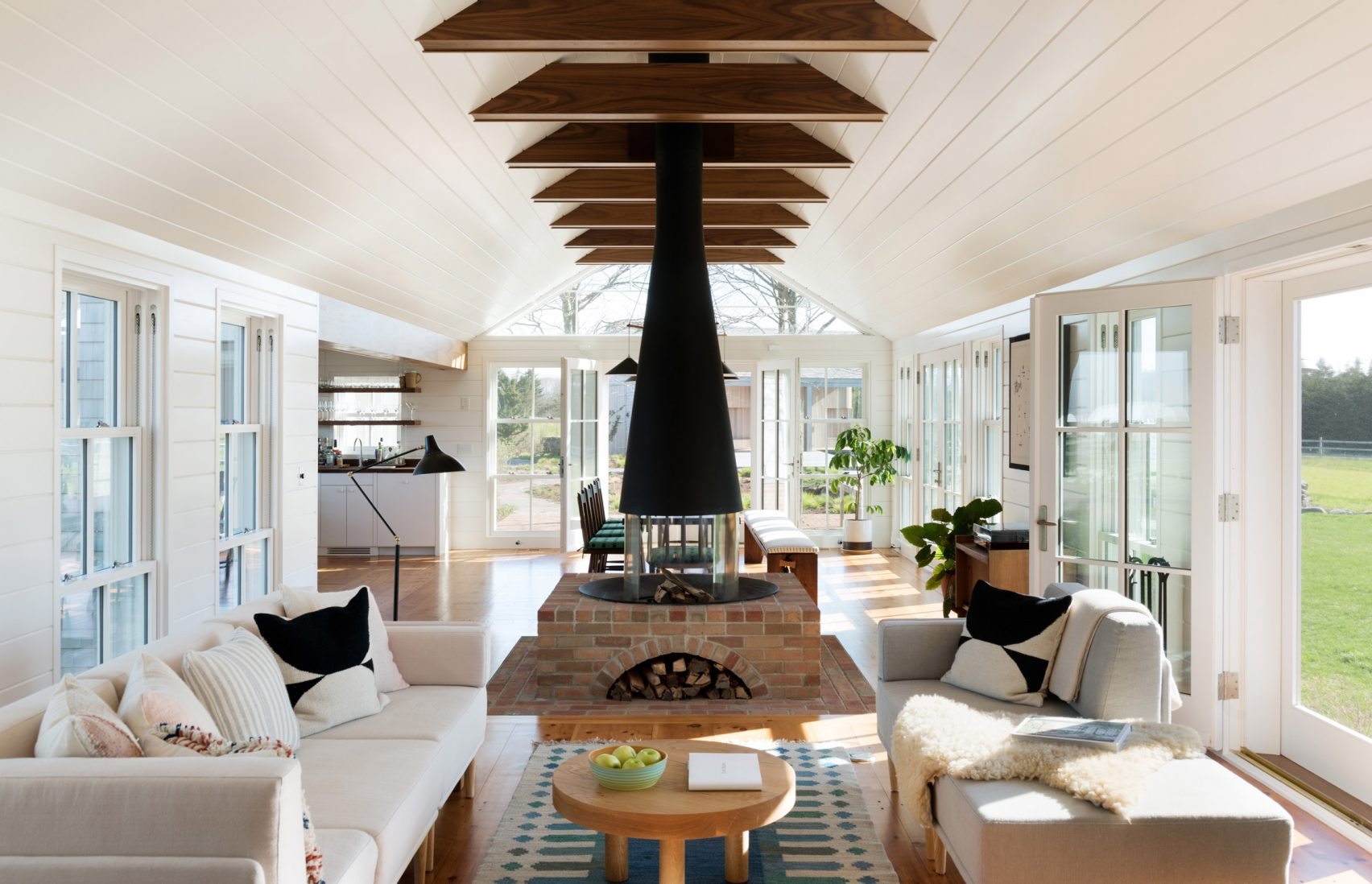 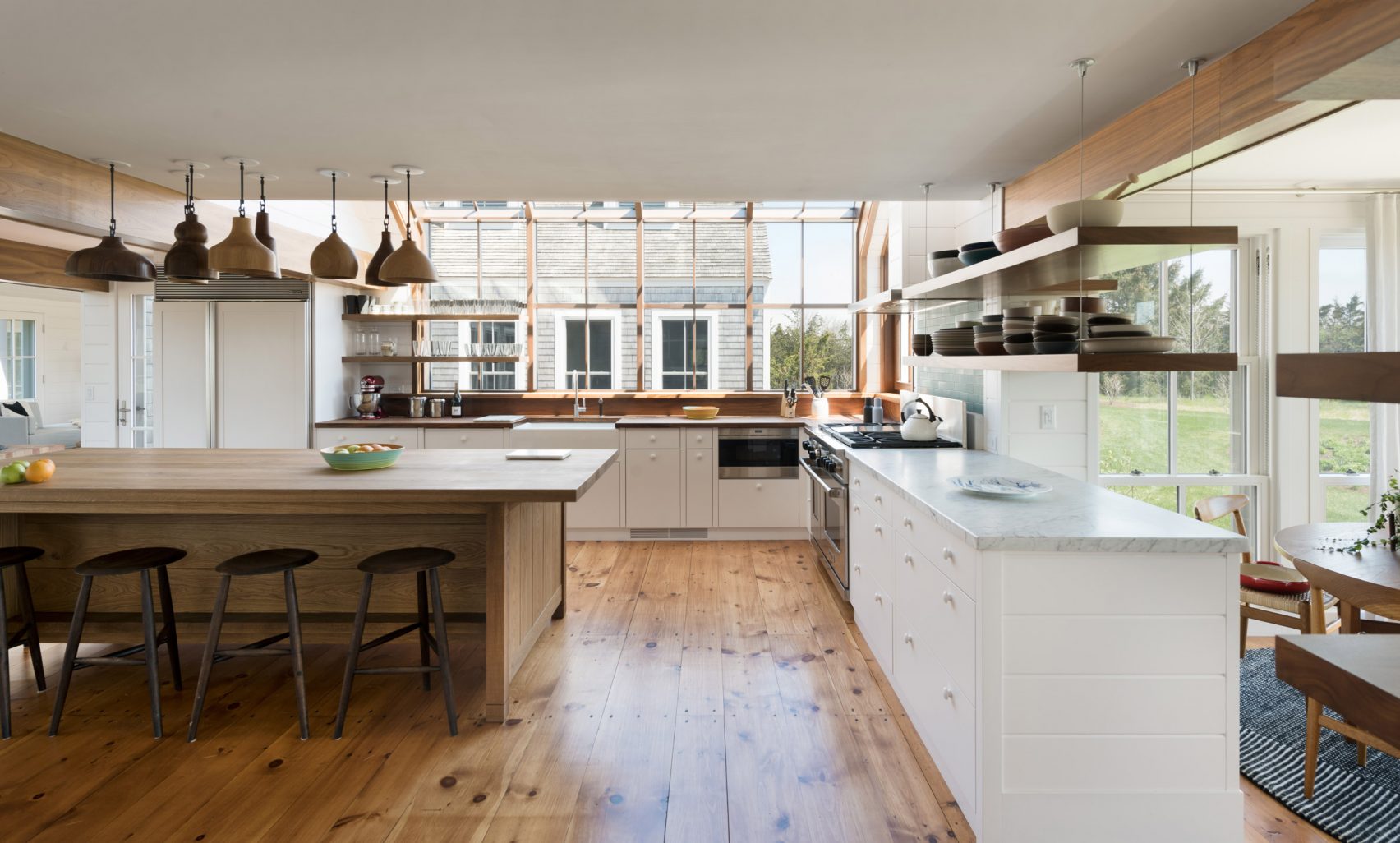 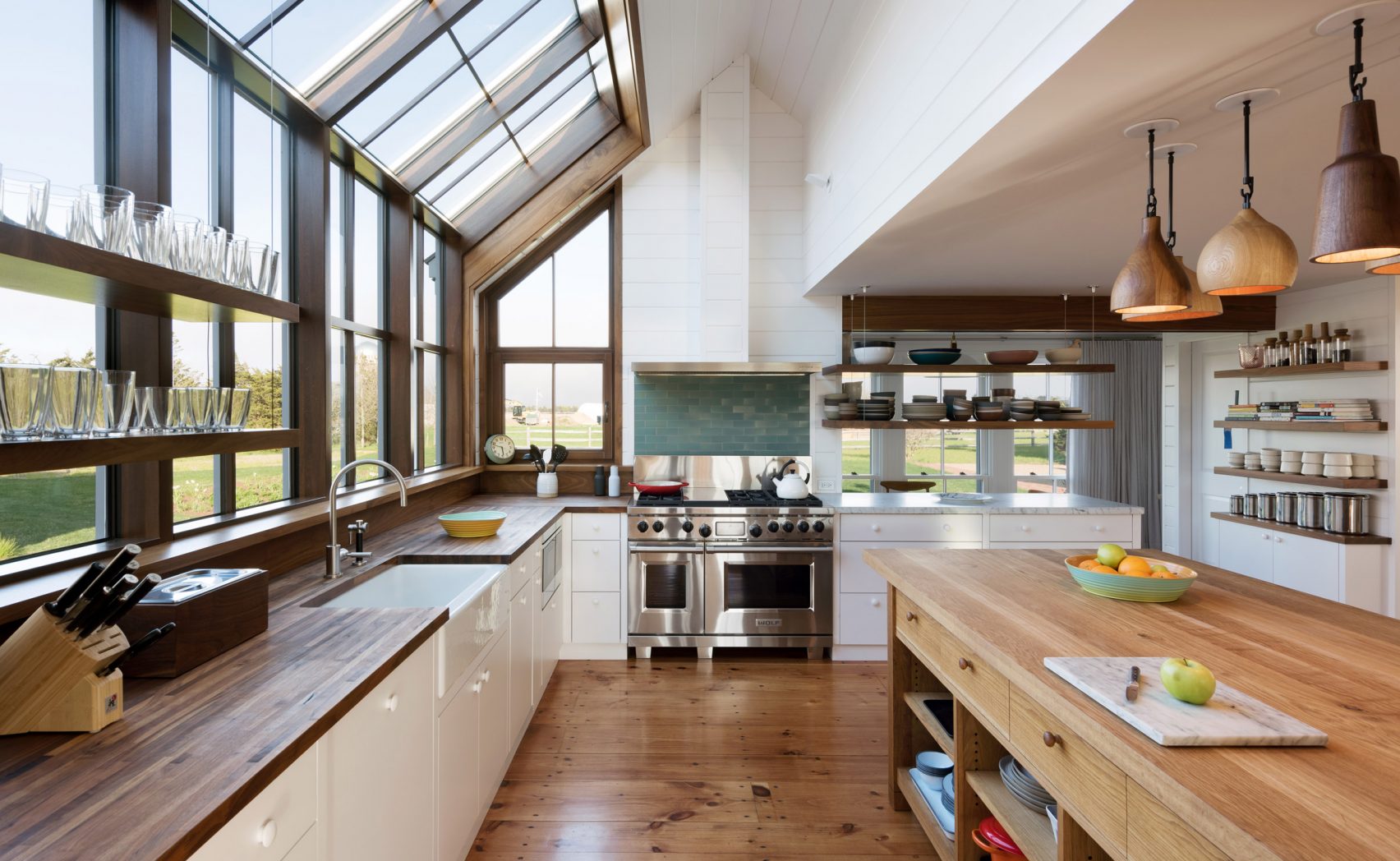 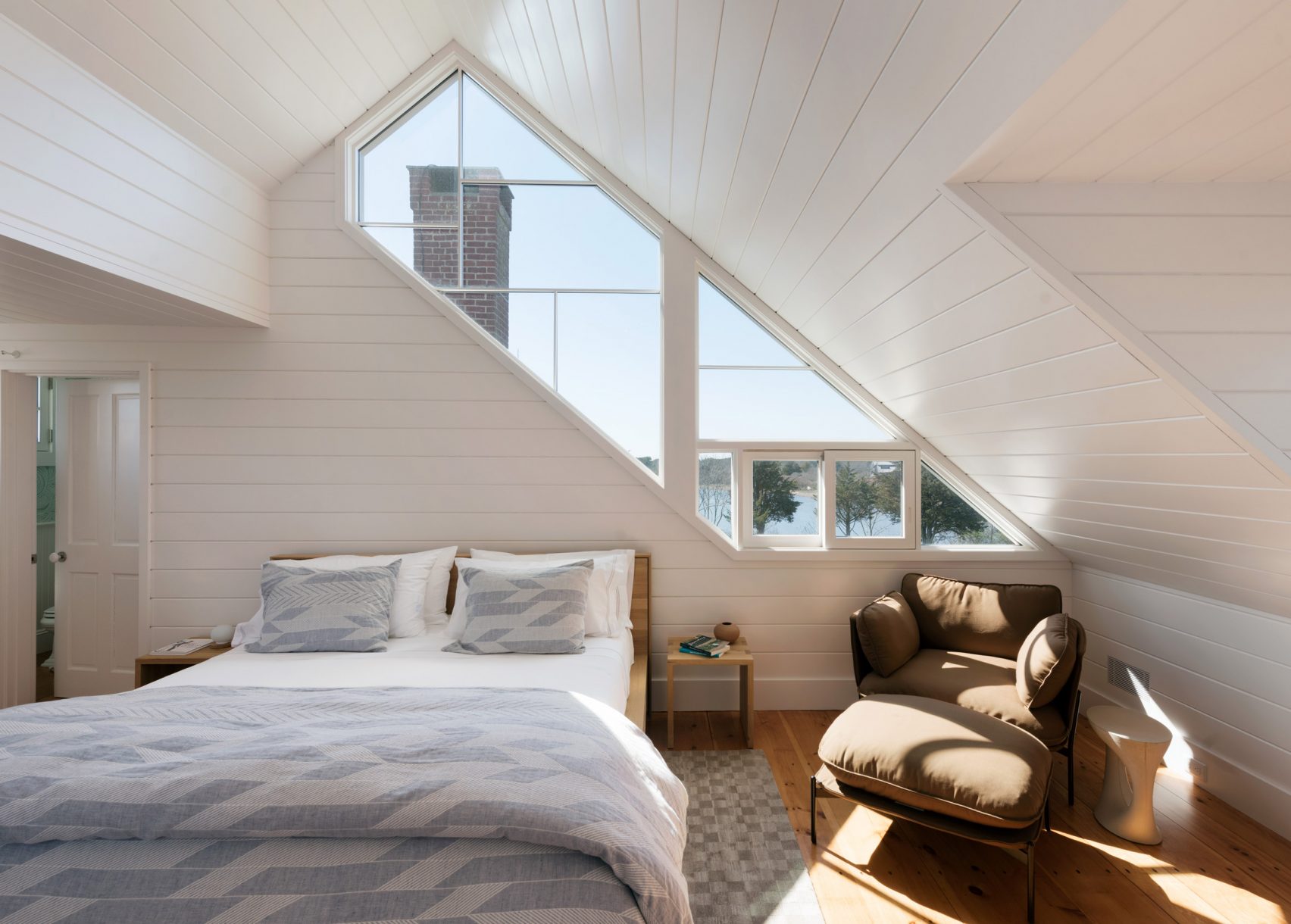 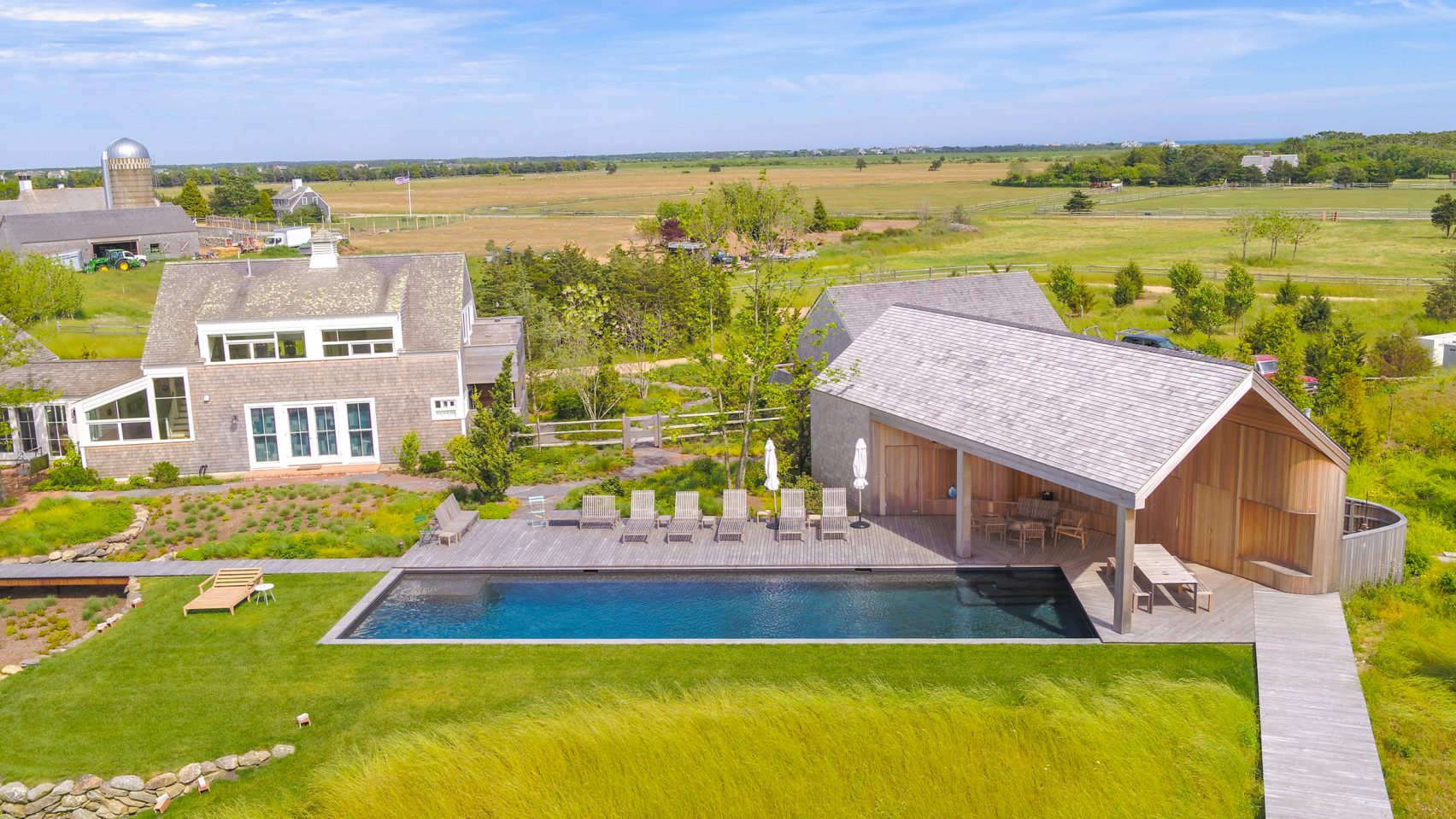 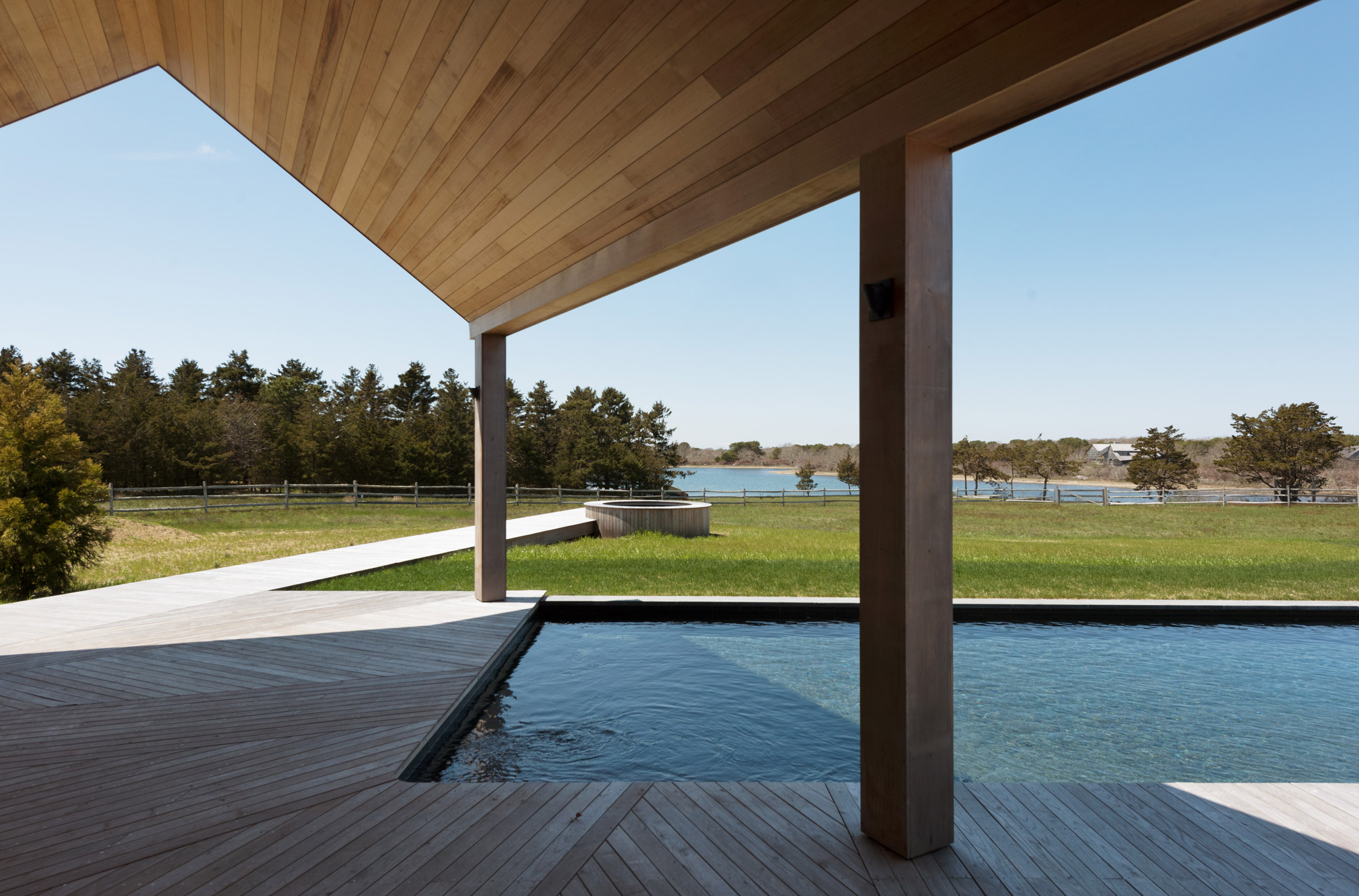 The Cove House from Maryann Thompson Architects measures some 8,000 square feet (which equates to 743 square metres) so it represents a sizeable and inviting living space. This property was fully renovated by the talented team of architects with sharp, white interior and various other new additions such as contemporary window designs to really emphasise the surrounding natural scenery and bring a sense of the outdoors inside. 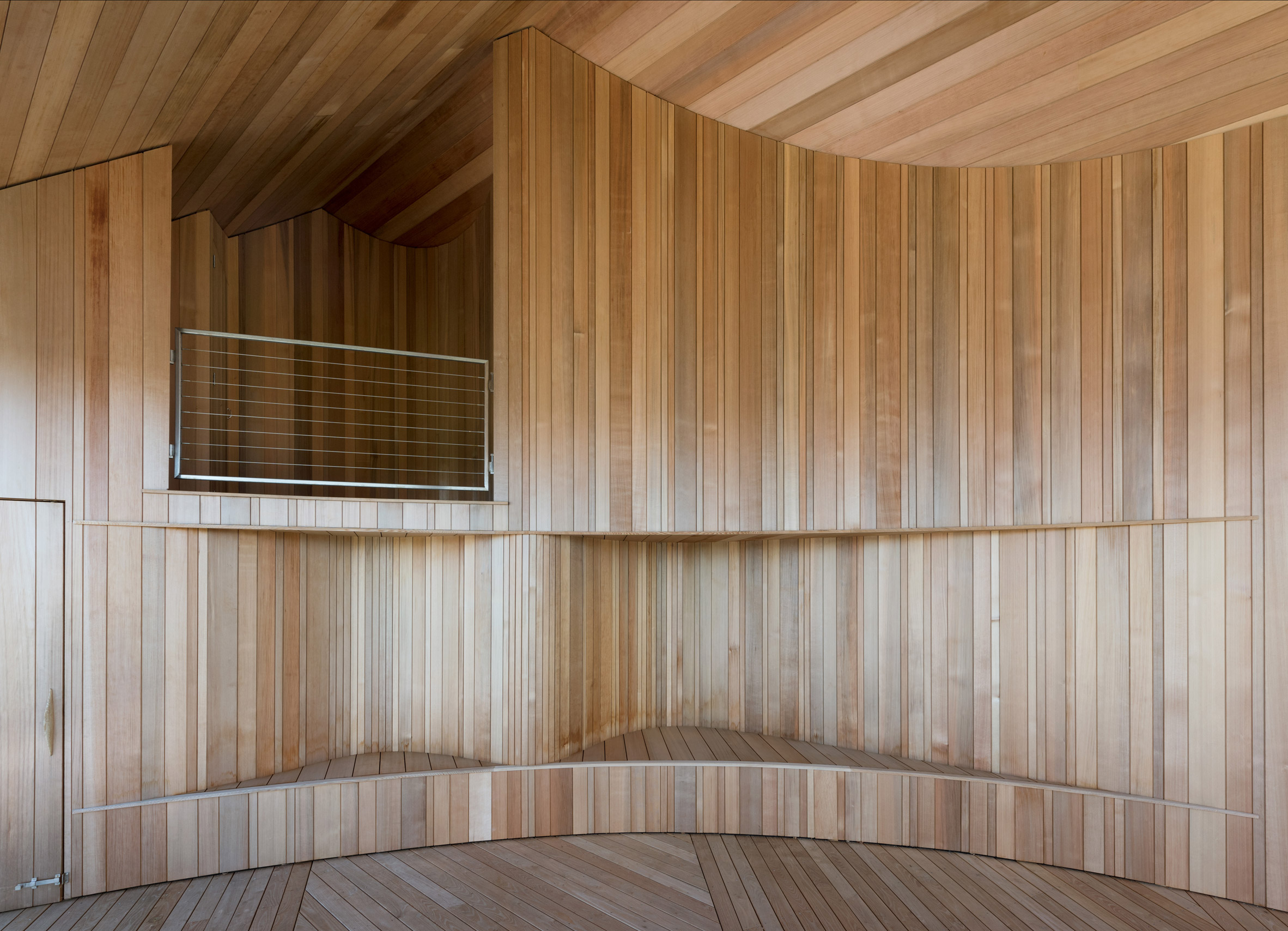 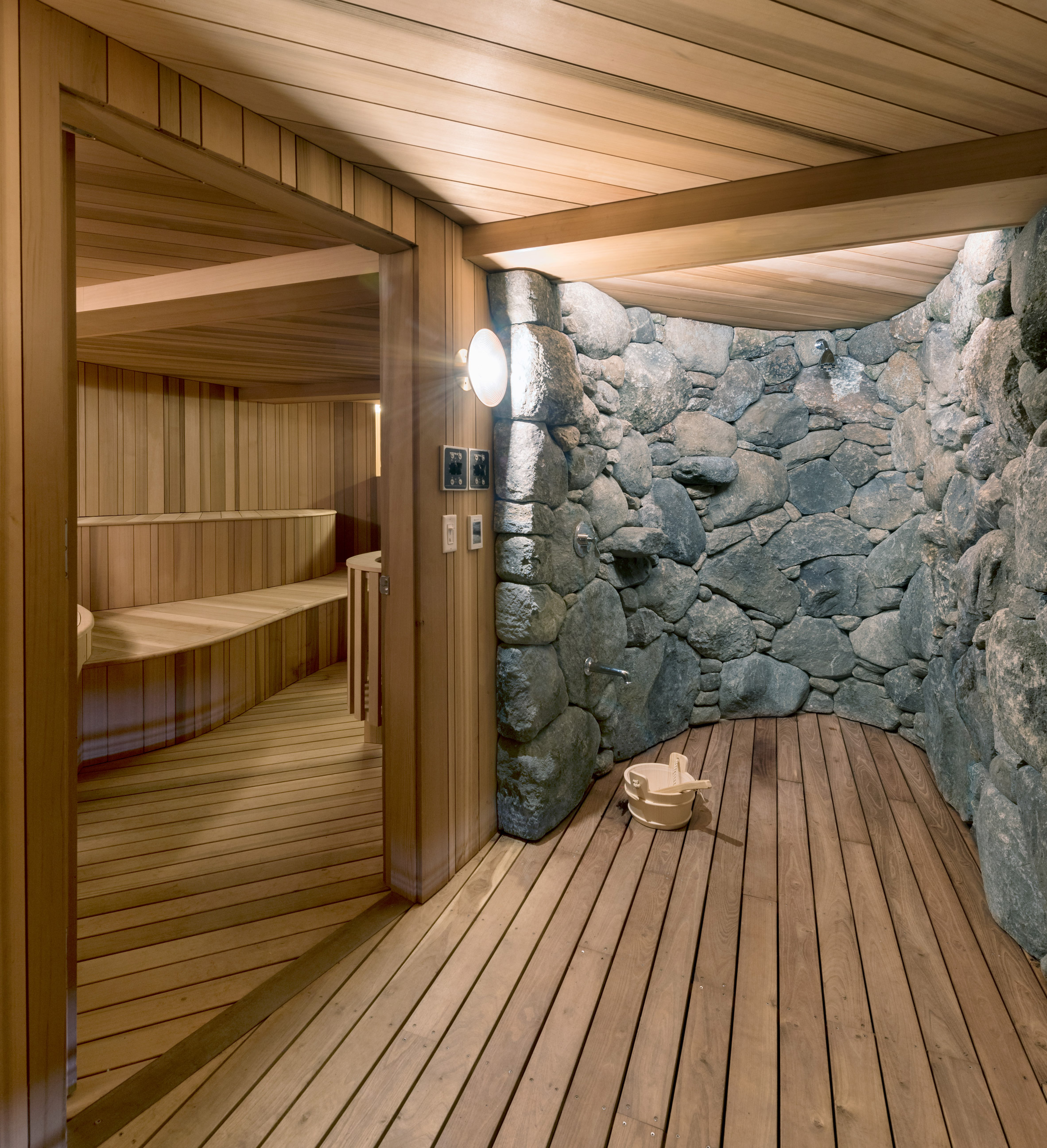 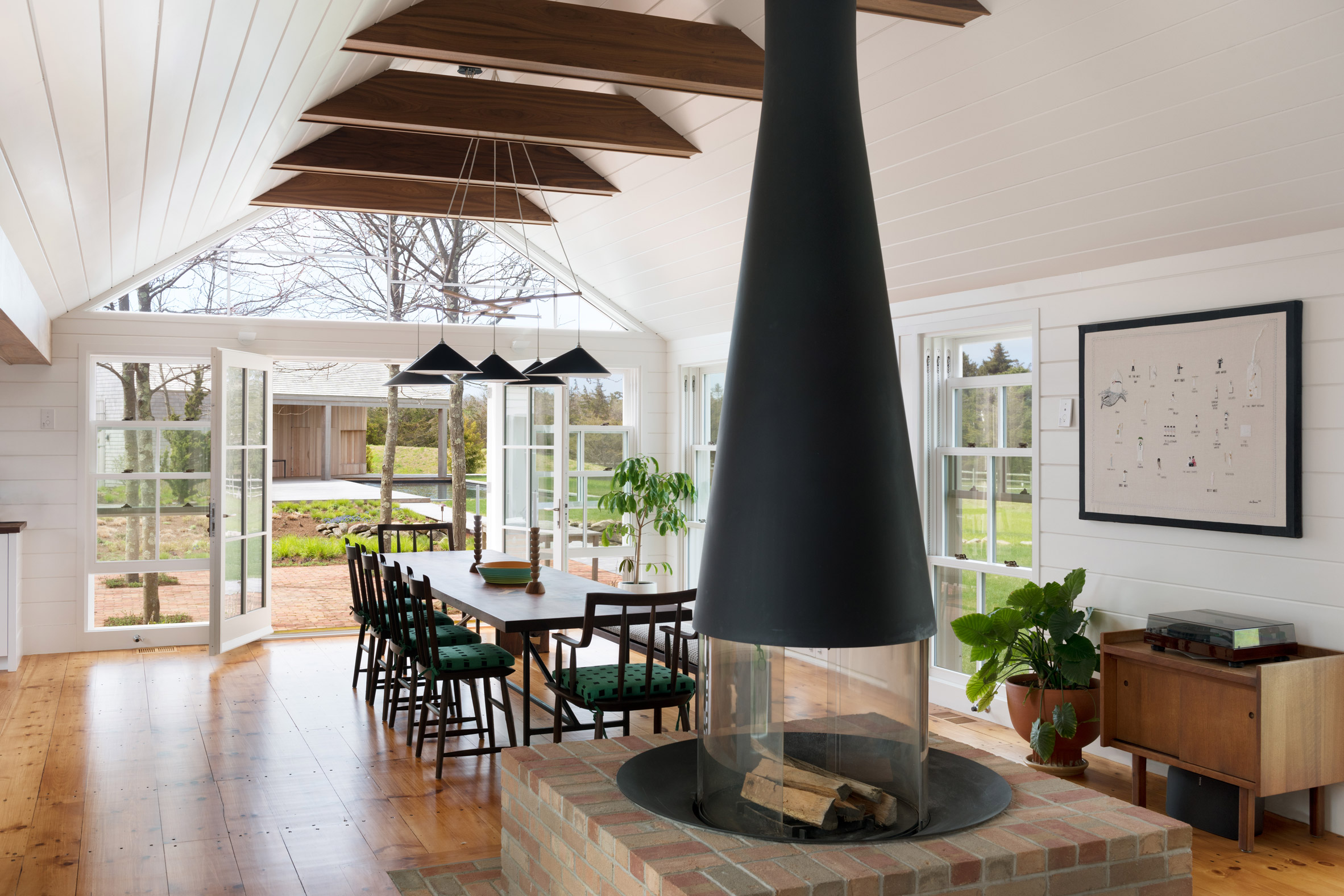 Exemplary attention to detail abounds throughout the Cove House and the ground floor of the property has been completely reconfigured in order to create a bigger, more functional kitchen and the addition of a second master suite where a garage was previously. As a result, a new garage and a separate boathouse – taking the form of two separate wooden outbuildings – were crafted to replace the repurposed section of the property, and deliver extra space to the homeowners.

When you step inside the Cove House it comes into its own even more and one of the most stand out features is the spacious dining and living room which boasts a wonderfully eye-catching cylindrical glass fireplace in the centre of the room. In place of a masonry design, a conical steel flue sits on top, while the base is made from traditional style brickwork. This expertly combines old and new and the whole interior living space of the home is abundantly welcoming. 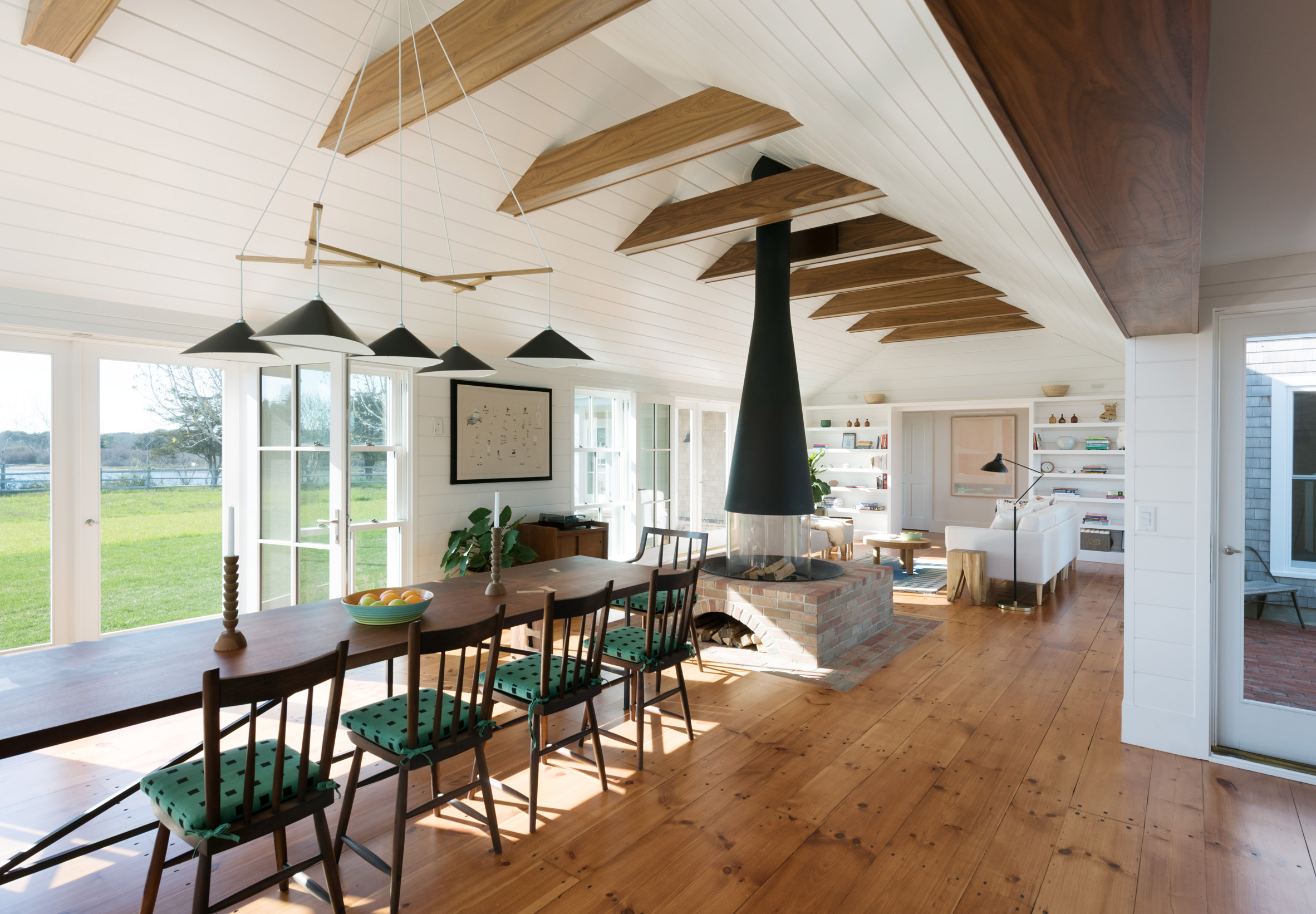 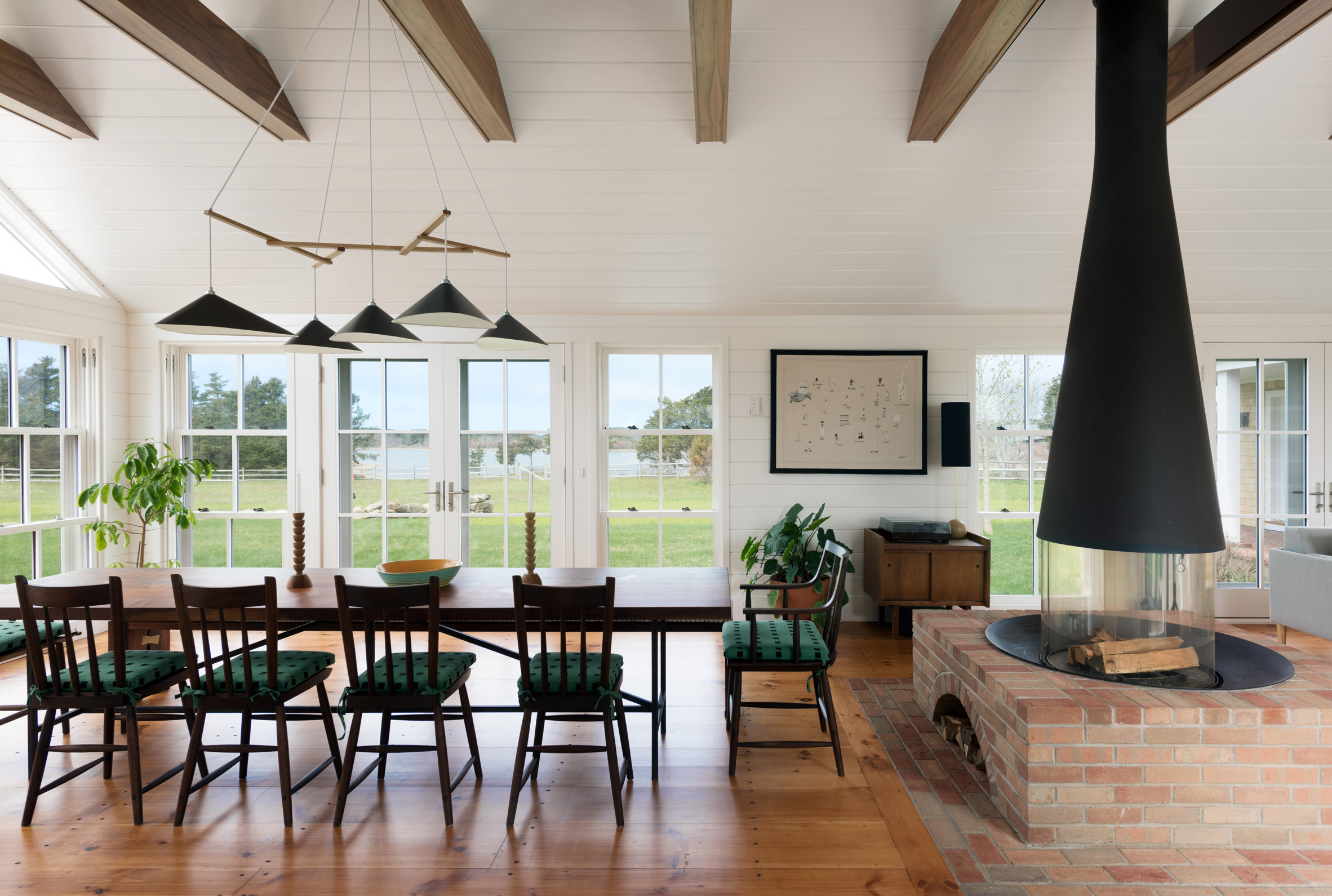 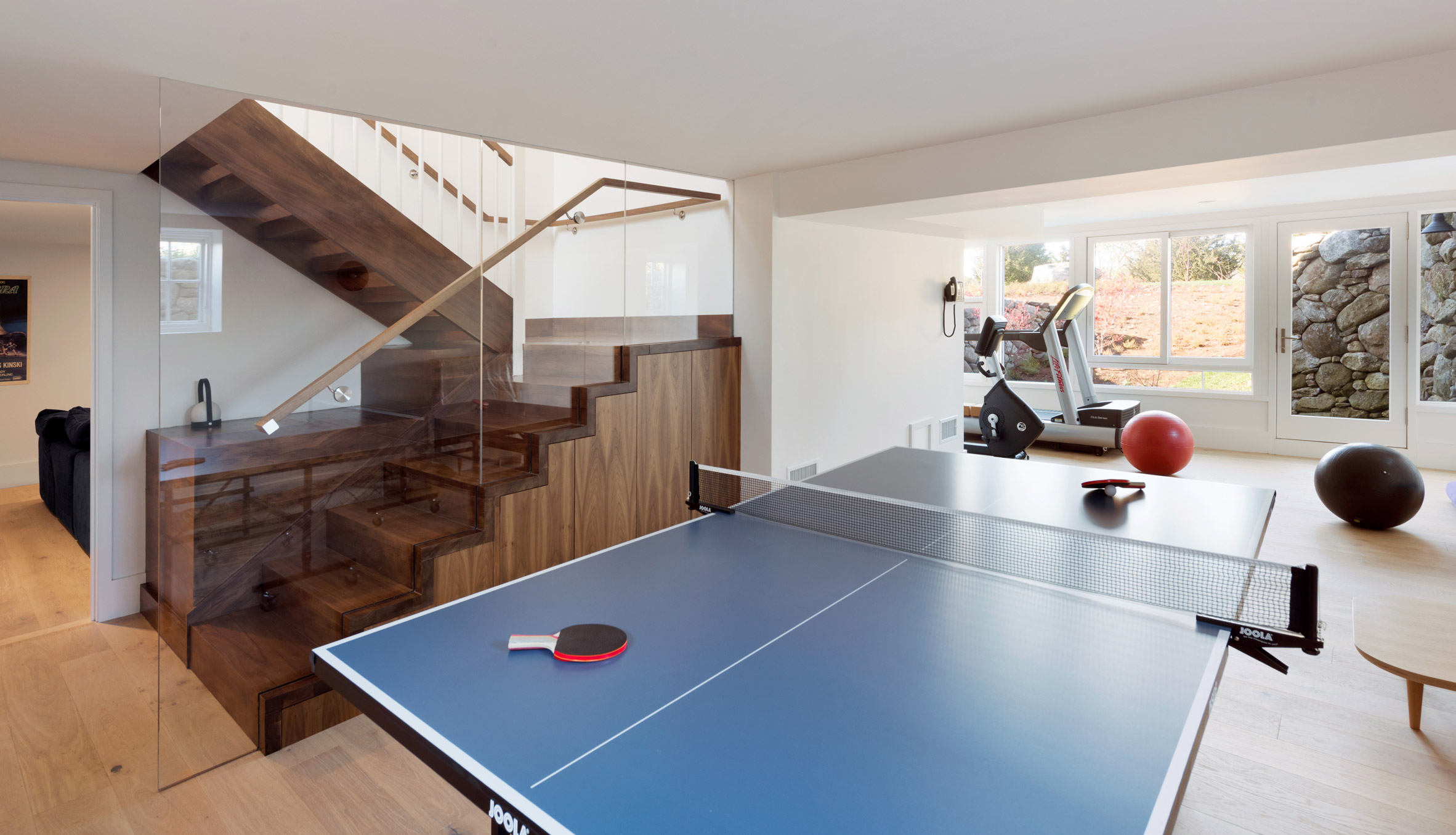 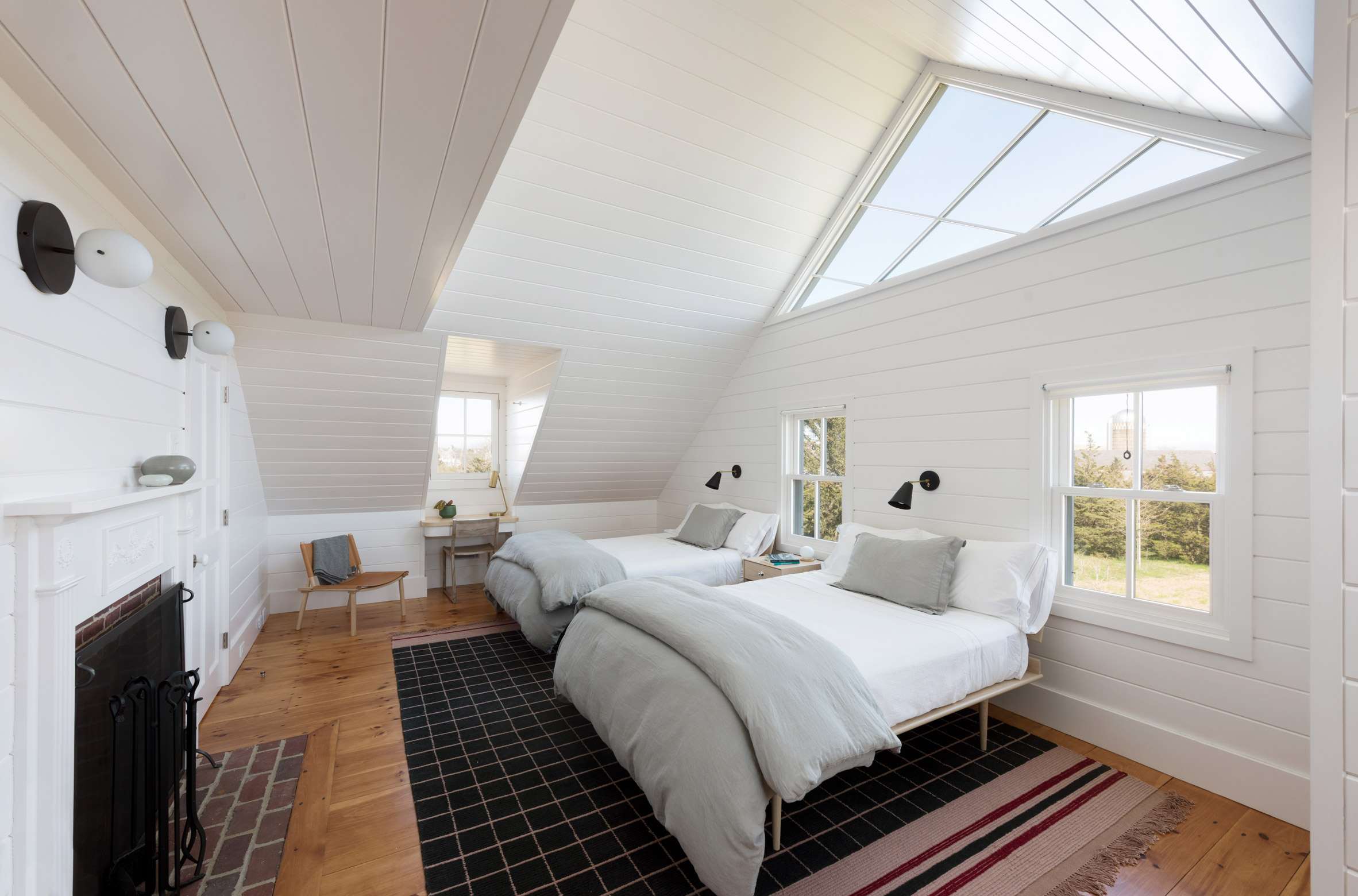 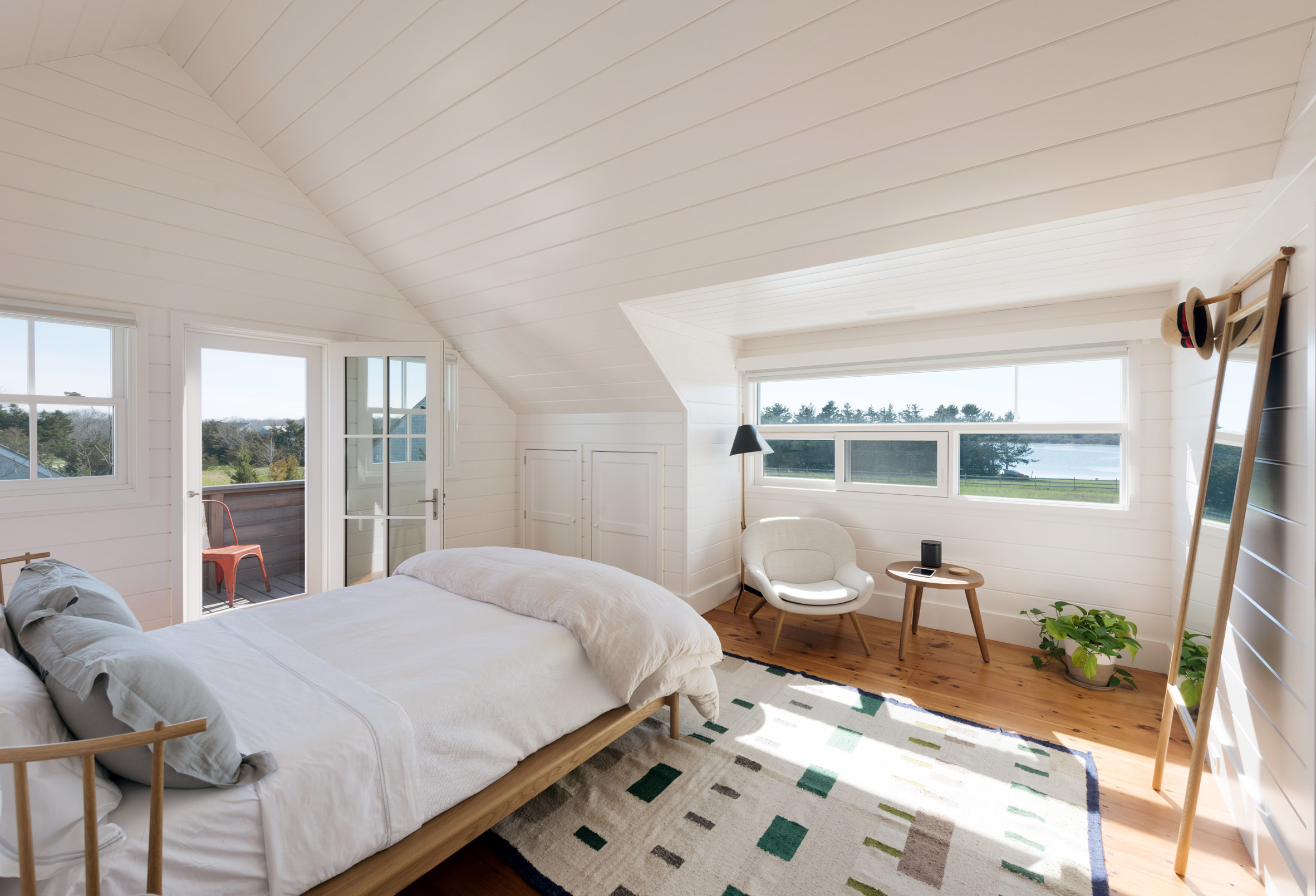 Martha’s Vineyard is definitely on our bucket list of places to visit here at Coolector HQ and with amazing properties like this to be taken in, we want to get there sooner rather than later. The spectacular Cove House from Maryann Thompson Architects is a fine showcasing of their contemporary design talents and we really can’t wait to see what else they’ve got in store for the rest of 2018 and beyond.