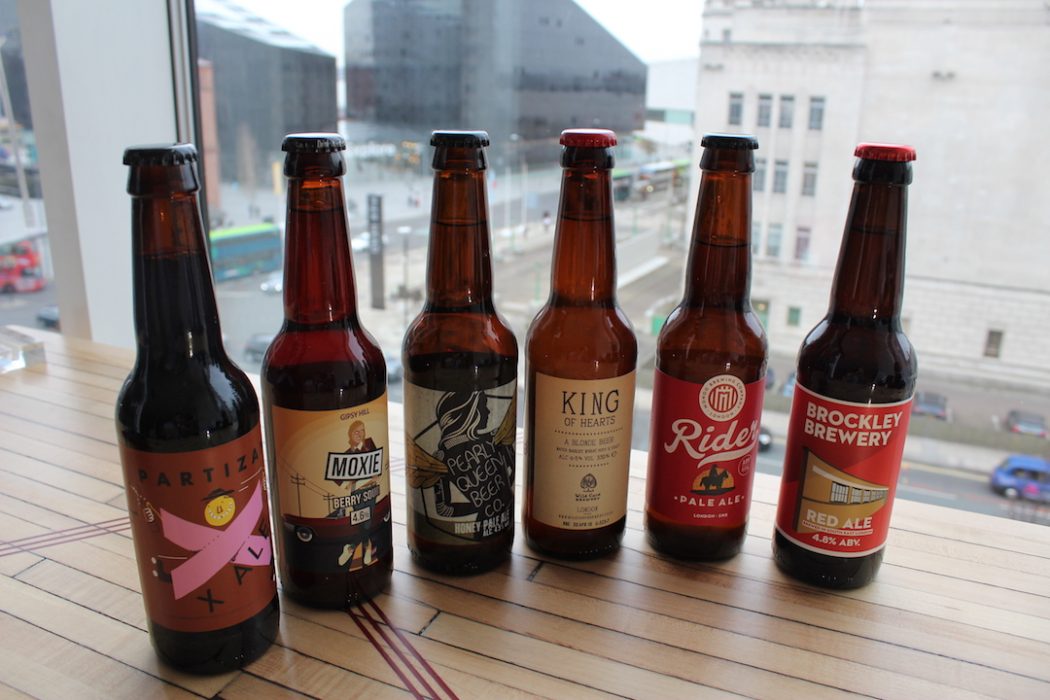 If you’re a craft beer lover, you will have been delighted with the proliferation of craft brewers that are popping up all over the world but, quite frankly, it’s a case of so many beers, so little time. That’s why you need a reliable and top quality beer delivery company in your life that focuses on curating and delivering some of the best craft beer brands on the market – put simply, you need Craft Metropolis Beer Delivery. 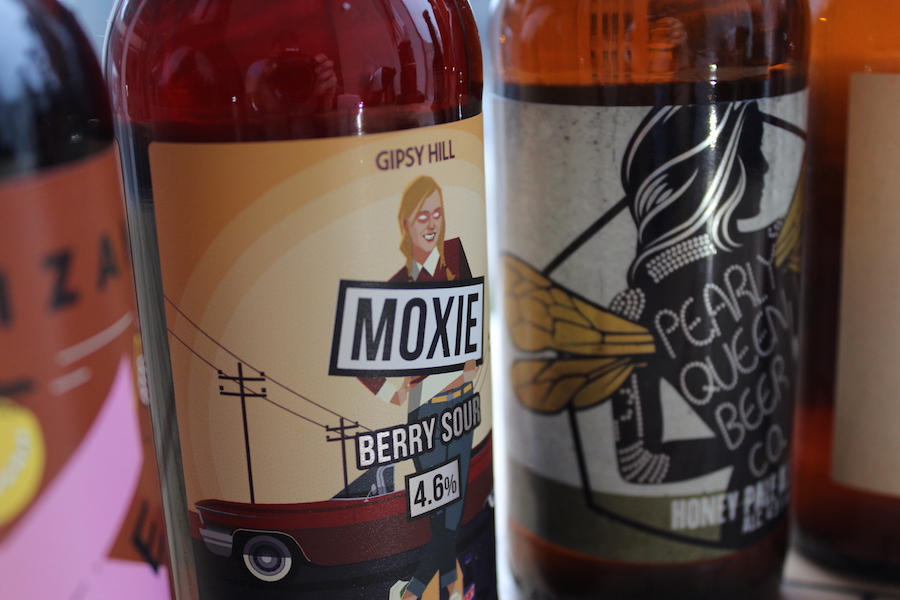 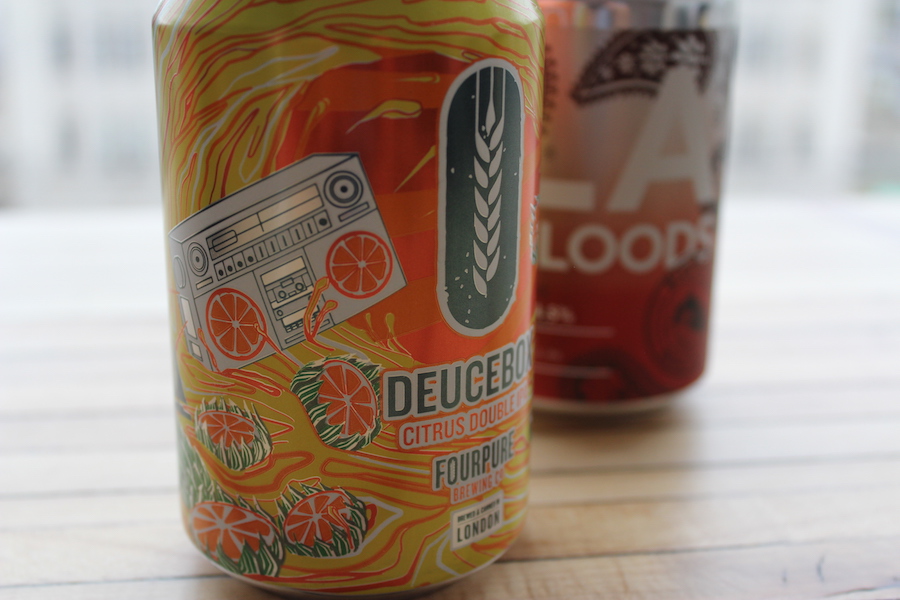 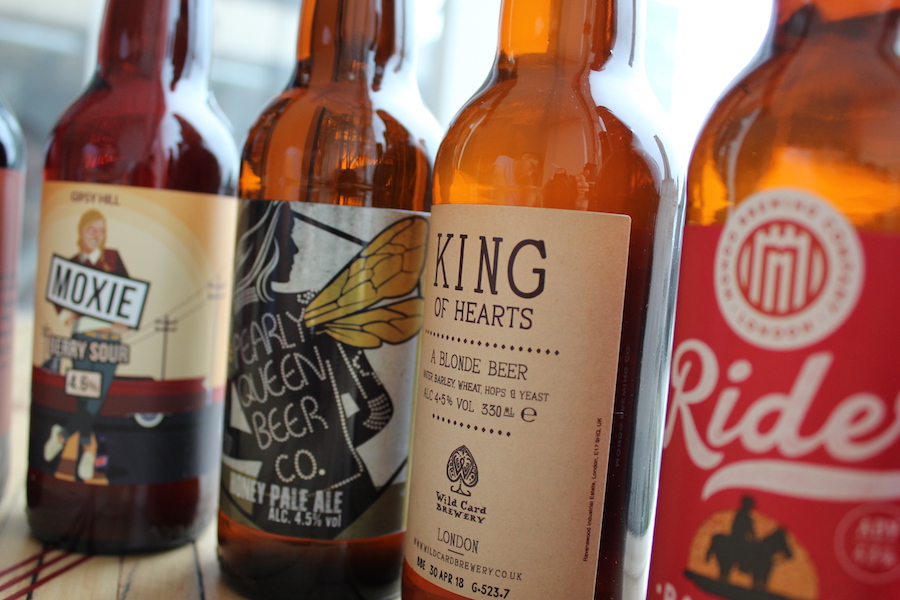 Craft Metropolis come with the great tagline of “Beer From The Big Smoke” and this London based craft beer pedlar spends a lot of time making sure they find the best brewers on the market so you get the opportunity to taste a wide array of different styles of craft ale to see which is the best fit for your pallet. We were lucky enough to be on the receiving end of a box of craft beers from Craft Metropolis recently and, safe to say, it did not disappoint.

Bag Some Beers Of Your Own

The beauty of Craft Metropolis is that you get to choose your selection of craft beers each delivery (or you can go for a lucky dip and get their knowledgeable team to pick for you) and you can see the twelve we opted for below: 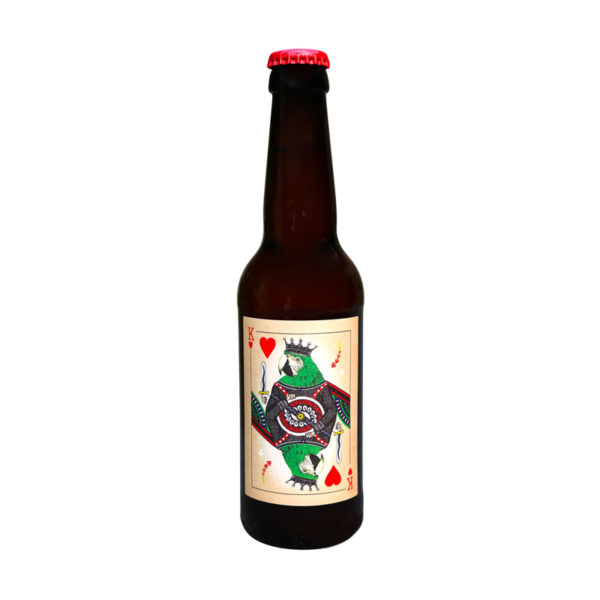 A delicious blonde beer from the Wild Card Brewery that is both light and refreshing and, as is always the case with us at Coolector HQ, has the sort of cool branding that we will gravitate towards. A very fruity number with hints of peach, apricot and lychee, this is one that any craft beer lover will appreciate. 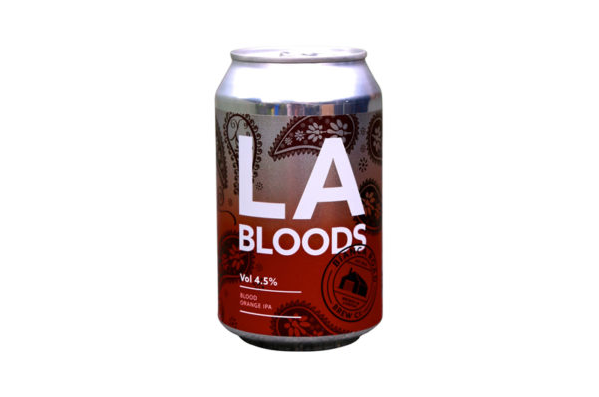 Another tasty drop, this time from Bianca Road Brewery, the LA Bloods craft beer is a blood orange IPA and is fruity and refreshing as they come. We might be heading into winter and though this is more of a summer beer truth be told, we’d be more than happy to drink it year round here at The Coolector. 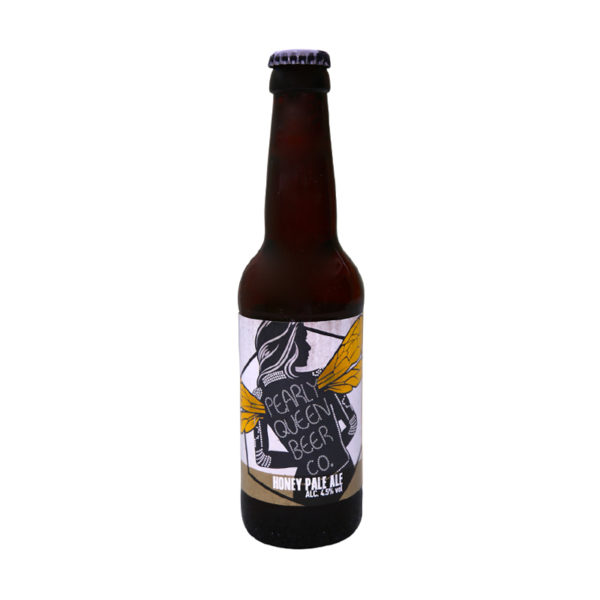 We’ve got a bit of a penchant for honey based beers here at The Coolector and this Honey Pale Ale from Pearly Queen Beer Co is one of the best we’ve tasted in a while. Made from unique London honey, there is a distinctive taste to this craft ale and unlike most traditional honey beers, just a hint of honey is used to deliver a well-balanced hoppy beer that has mouthwatering and subtle honey undertones. 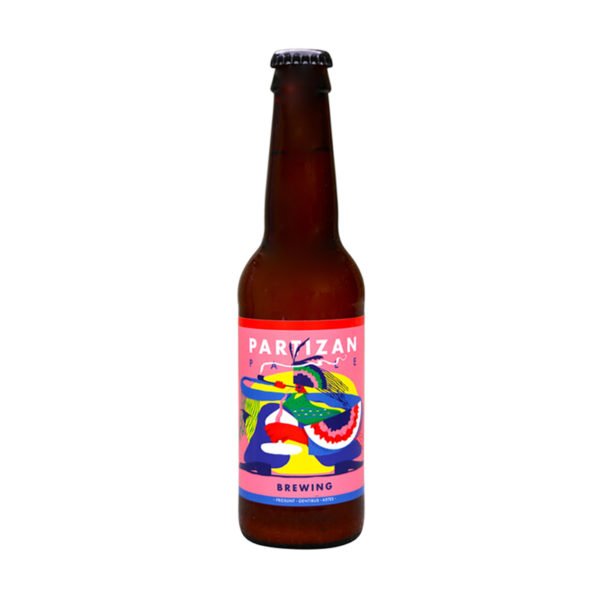 One of our favourite brewers here at Coolector HQ, it would have been rude not to include a bottle from the Partizan Brewery in our Craft Metropolis selection so we opted for their delicious Partizan Pale Ale. Made with with Waimea hops, there is a real modern, contemporary taste to this tipple and that’s something we can definitely get on board with. 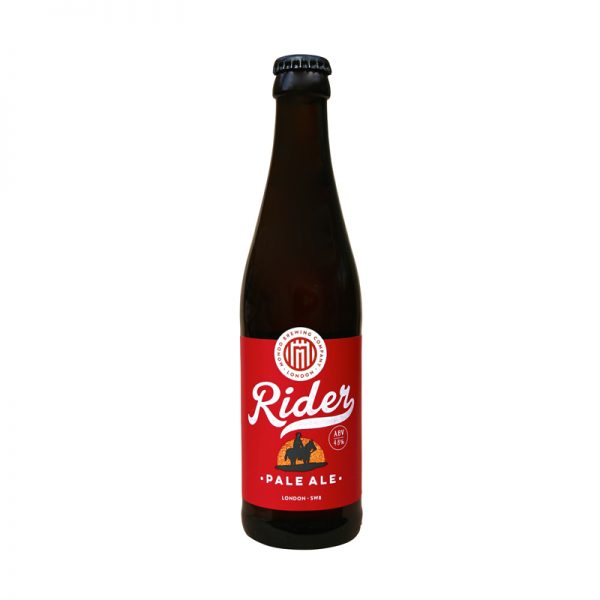 As you can likely tell by now, we’ve got a bit of a soft spot for the pale ales at Coolector HQ and this Rider Pale Ale from Mondo Brewing Company is an absolute belter. Crisp and dry with an aromatic hoppy taste, this first class tipple really stands out and the American hoppy flavour is expertly mingled with notes of citrus.

Weird Beard Attack of the Ryeclops 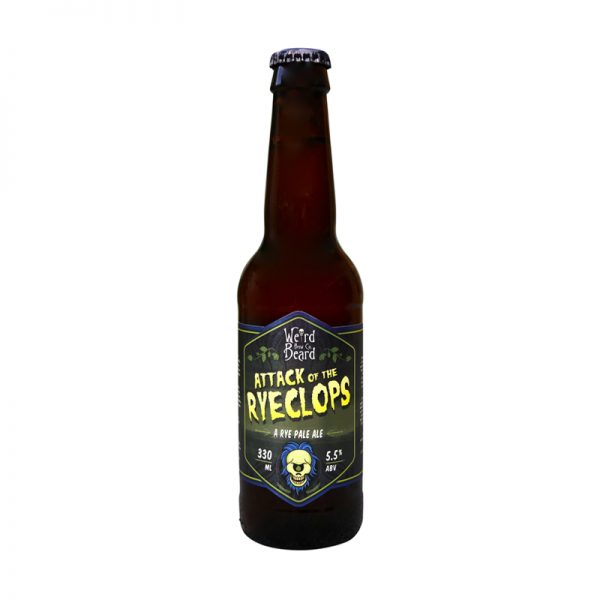 This rye beer might be an acquired taste for some but we’re huge fans at Coolector HQ and the Attack of the Ryeclops is worth buying just for its excellent name alone in our opinion. Peppery Columbus, fruity Equinox and a herbal Chinook all join together to make up the spicy bouquet of this fantastically branded beer from the Weird Beard Brewery. 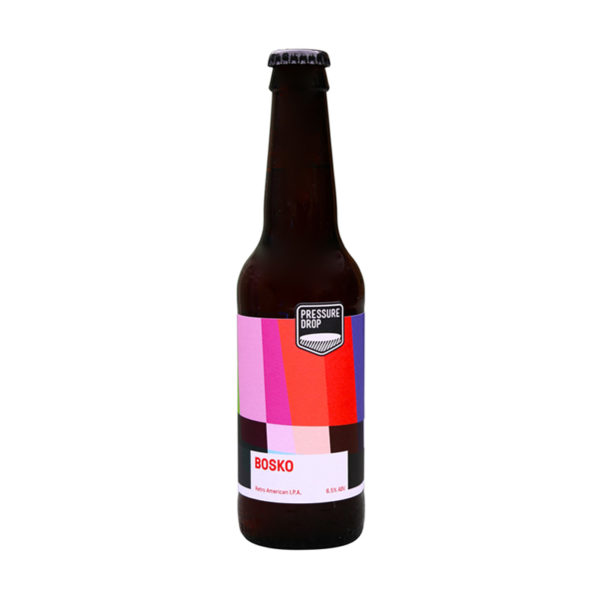 Pressure Drop are a brewery we’ve got a lot of time for and their Bosko beer, an American Pale Ale, taking inspiration from classics like Flying Dog IPA, Sierra Nevada Pale Ale and Stone Pale Ale is undoubtedly one of their finest. Boasting a balanced flavour but packing quite a punch, with it’s 6.5% ABV. 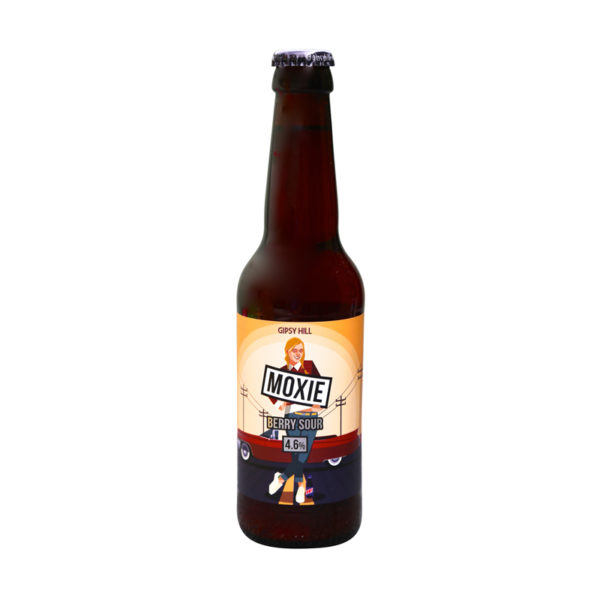 We’re not much for entirely fruit flavoured beers here at Coolector HQ but Gipsy Hill is a brewery we trust so opted to include Moxie Berry Sour from their stable in our Craft Metropolis order and it was a mighty fine drop indeed. Batches are made from 250kg of pressed Crimson grapes, raspberries and blackcurrants to ensure it has a deep pink colour and massive berry punch to the taste. This is a kettle sour which is made with lactobacillus so it will offer a most unusual taste but one we could definitely grow to love. 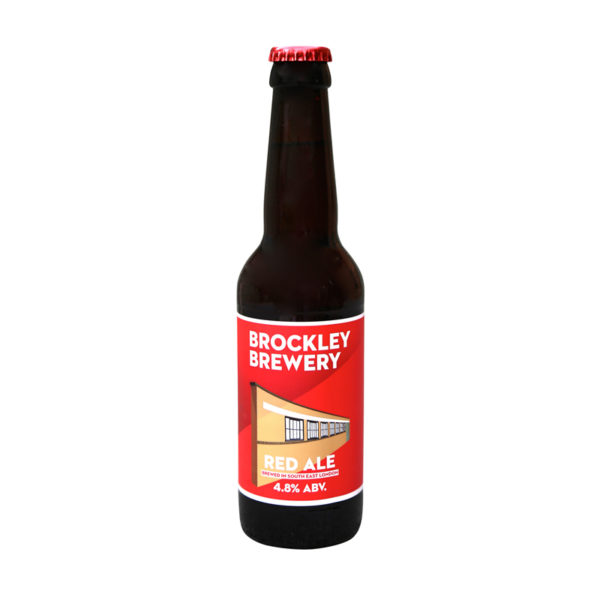 Red ales are some of the best out there right now and this cracker from Brockley Brewery has all the makings of a classic. The Brockley Red Ale is crafted from American hops which makes this drop a touch stronger than the norm (4.8%). Perfect for the autumn and winter months, it has an initial citrus burst with a dash of grapefruit and a medium to high bitterness and a dry finish. 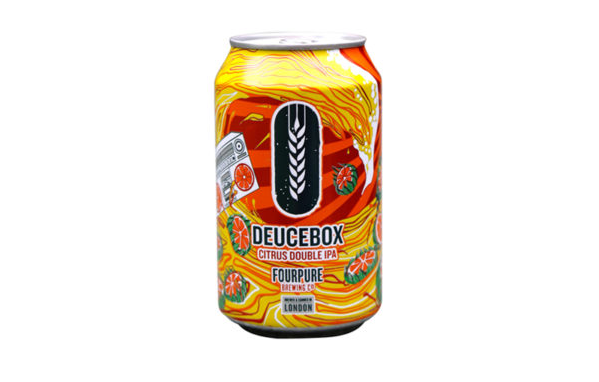 Another citrusy number, the Deucebox from Fourpure is a citrus double IPA and uses an abundance of oranges combined with the brewery’s citrus IPA recipe that has twice the hops, twice the malt and twice the juice to end up with a decidedly punchy, tropical craft beer that will always hit the spot and is one of the best thirst-quenching beers on the market. 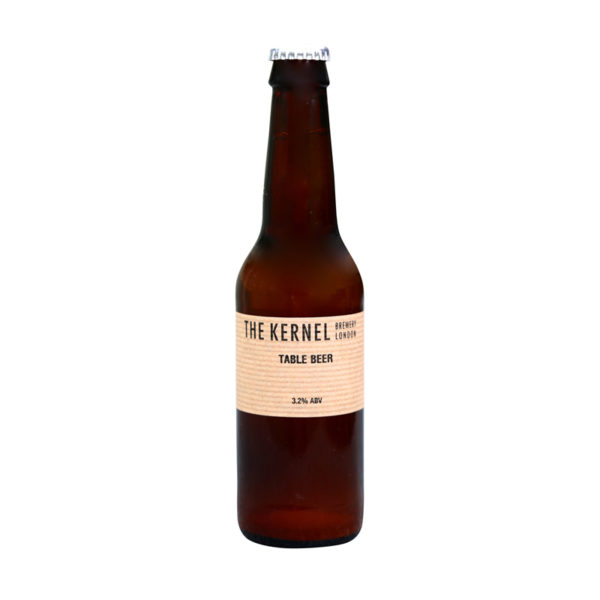 If it’s a session beer that you’re after, the Kernal Table Beer is surely it (at least from the ones we choose). With just a 3.2% ABV, you’ll be able to work your way through a good few of these delicious ales before they start to have an effect. Despite the low ABV, it still has a pretty punchy nature courtesy of the hoppy flavour and vibrant fruity aftertaste. 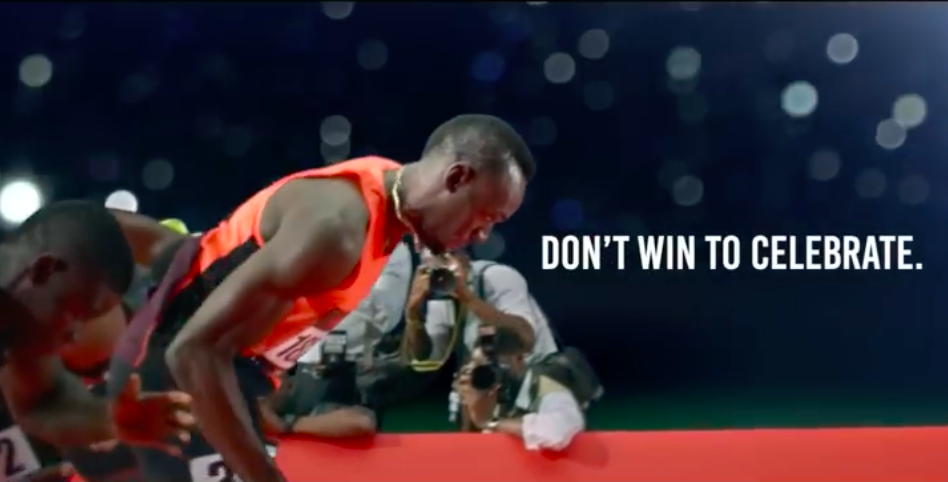 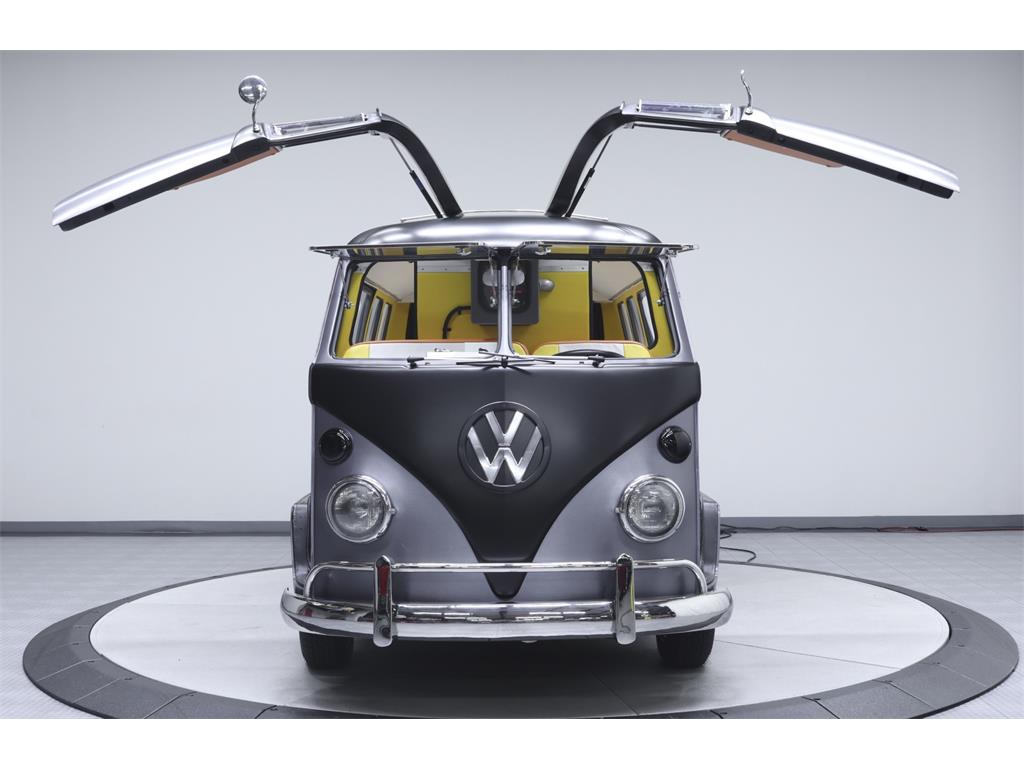