With Halloween now only a mere matter of days away, it is now legitimately OK to start turning one’s attention to it as opposed to the early adopters who were decorating their houses in June. Whilst we’re not much ones for house decorating at Halloween here at Coolector HQ, we’re are partial to the odd Halloween themed product or two and they don’t get much more up our street than this excellent looking Pumpkin Spice Beer Soap from the chaps at Damn Handsome Grooming Co. 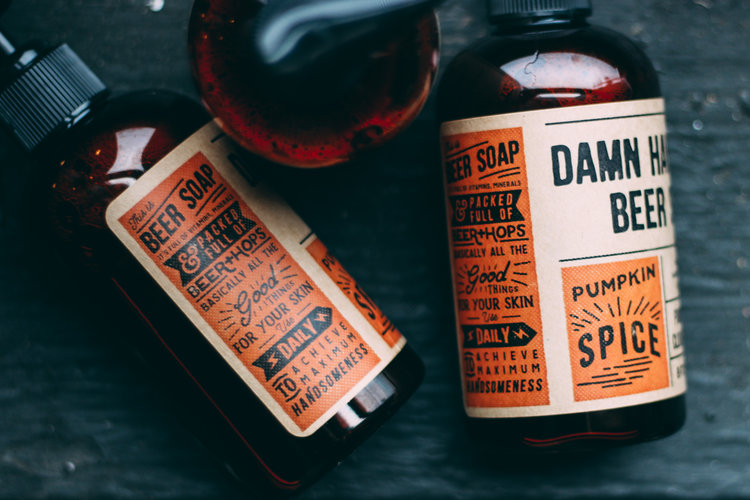 Our love of craft beer knows no bounds and we’re always fans of those who share this affinity but, it’s fair to say that Damn Handsome Grooming Co. go above and beyond the call of duty in this regard with their incredible selection of wares, all made with recycled goods from craft beer companies.

If you’re the sort that likes their soap to pack a bit of a punch, the Pumpkin Spice Beer Soap from Damn Handsome Grooming Co will be right up your alley this Halloween and beyond. This super seasonal offering is only available in a limited release so any lovers of this ghoulish season need to move fast to get their hands on some. 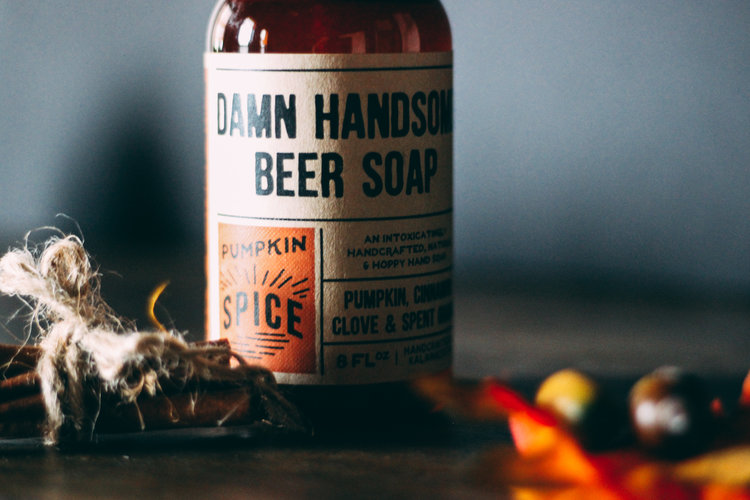 Fantastically well branded, as are all of Damn Handsome’s products, this Pumpkin Spice Beer Soap is put together with spent grains from a Pumpkin Ale from a local supplier, nutmeg, cinnamon, allspice, clove and a first rate selection of organic ground pumpkin seeds. This are chosen for their rich Vitamin E, selenium and zinc which, of course, are going to be great for your skin which, after all, is what soaps are all about – not just their craft beer awesomeness.

Made in the Right Way

It’s reassuring when companies, particularly those in the grooming industry, make their products in the right way and this is unquestionably something which can be applied to Damn Handsome Grooming Co. All of their products are handcrafted in the good old US of A and always green conscious & never tested on animals. It’s the mere icing on the cake that craft beers are thrown into the mix too. 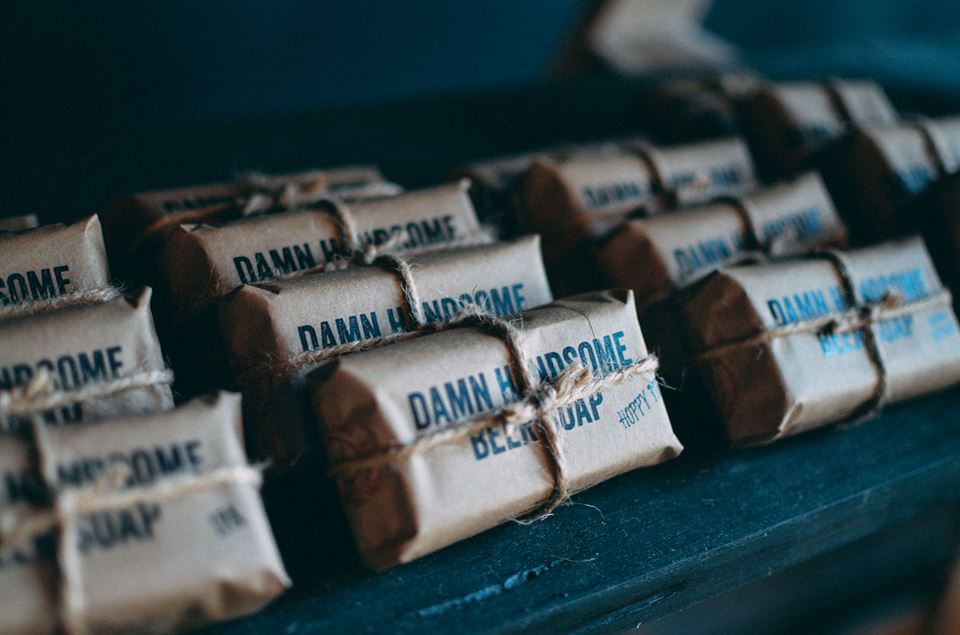 If you’re after some super cool Halloween gifts or just want some fantastic grooming products for yourself, this Pumpkin Spice Beer Soap will fit the bill rather nicely and you’re unlikely to find many out there who are doing their branding better or making their products more painstakingly well than Damn Handsome Grooming Co.