Cycling is an area where innovation typically abounds in terms of design but it is typically baby steps rather than full blown revolution if truth be told. A new bicycle that we’ve just encountered here at Coolector HQ is making full grown adult steps with its innovation as it boasts plenty of eye-catching features that have coaxed design awards aplenty. The bike in question goes by the name of the Denny Bicycle. And it’s awesome.

The Denny Bicycle is the work of a design agency called Teague and it won the Bike Design Project which is great news for you and I because it means that it will soon be put into production. As you can see from the expertly put together video above, the Denny has an abundance of cool features that sets it apart from the crowd and will make you want it as your next two-wheeled steed.

Some of the most appealing features of the Denny Bicycle (at least to us) are the fact it boasts a small electric motor that can be engaged for particularly troublesome inclines, a built-in storage level on the front which appears perfectly sized for a six-pack of craft ales, low-level LED lighting for brake lights and indicators and redesigned mud-guards that lessen the bikes weight. You can feast your eyes on a few more shots of the superbly conceived Denny Bicycle below: 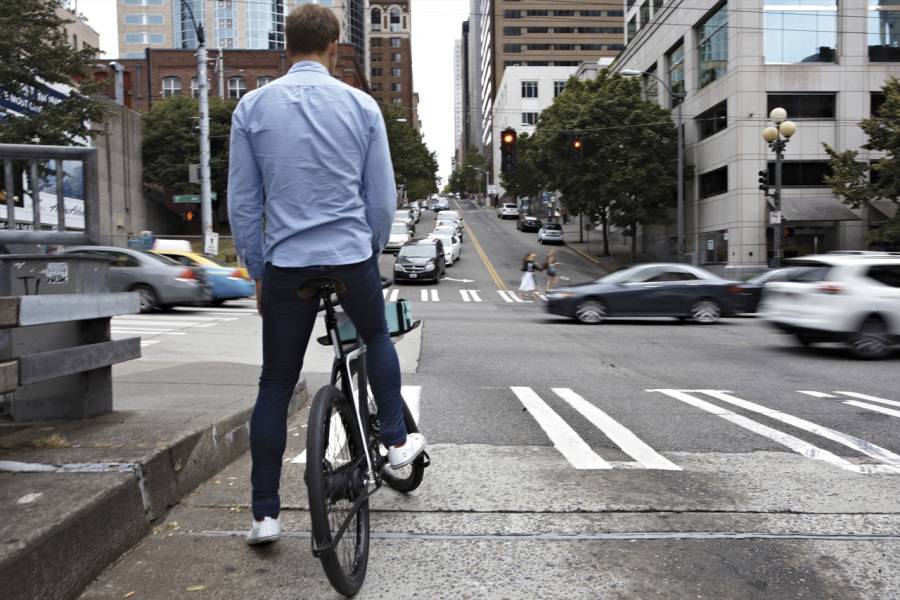 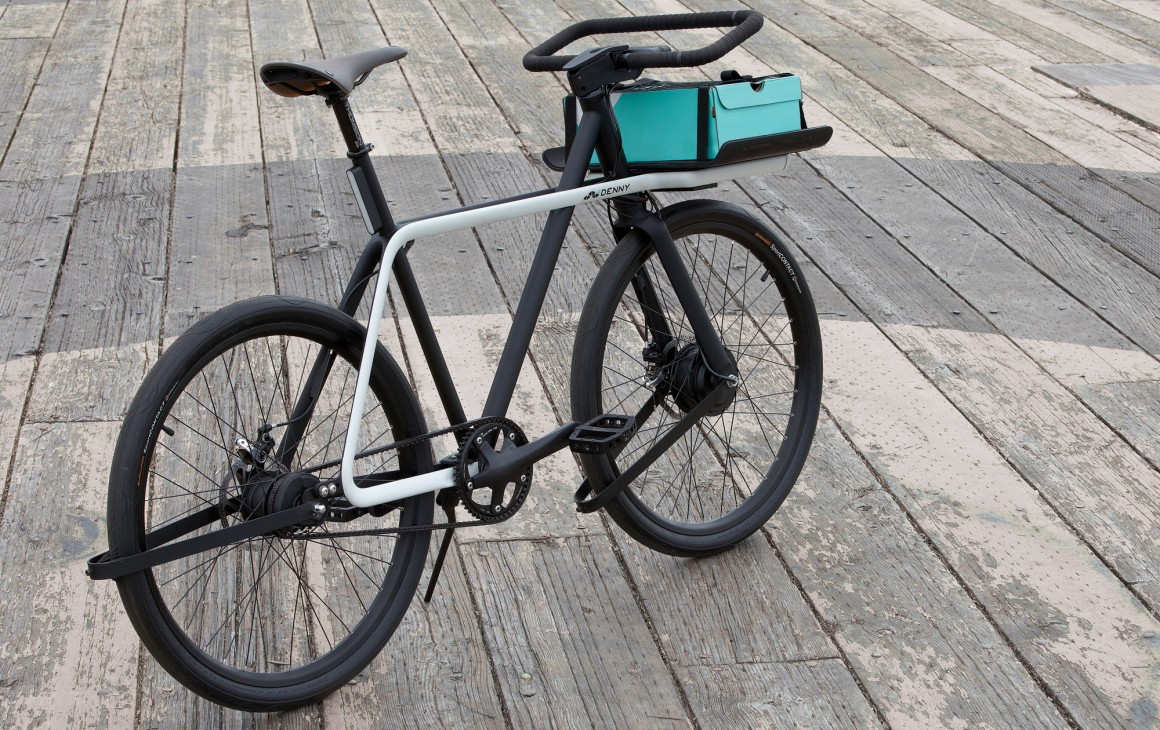 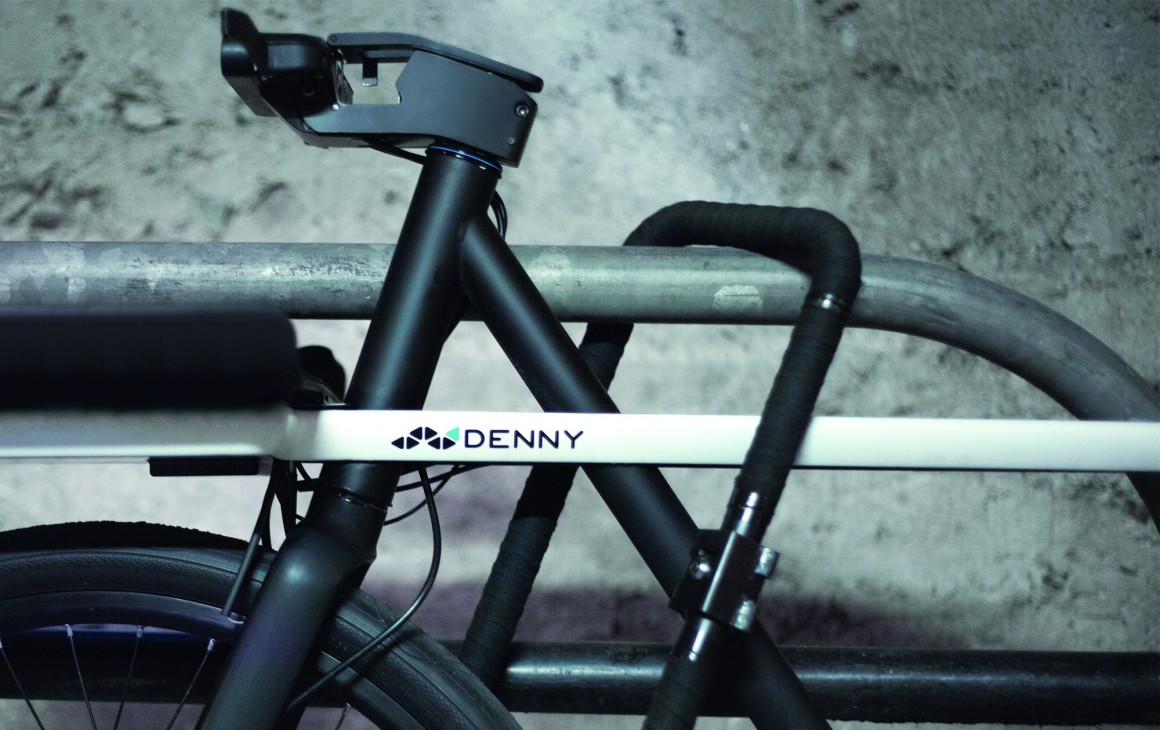 For anyone who has grown weary of their current bike, the Denny (and the video above in particular) will likely have you clambering for one when they are released later this year. A bicycle with such innovation is going to be a draw to any urban explorer and whilst we don’t cycle as much as perhaps we should here at Coolector HQ, we’ve already had our head well and truly turned by the brilliantly designed Denny Bicycle.